Government's profit from issuing or printing a currency.

A government's profit from issuing or printing a currency is referred to as seigniorage. It is the discrepancy between the value of the currency and its production costs. 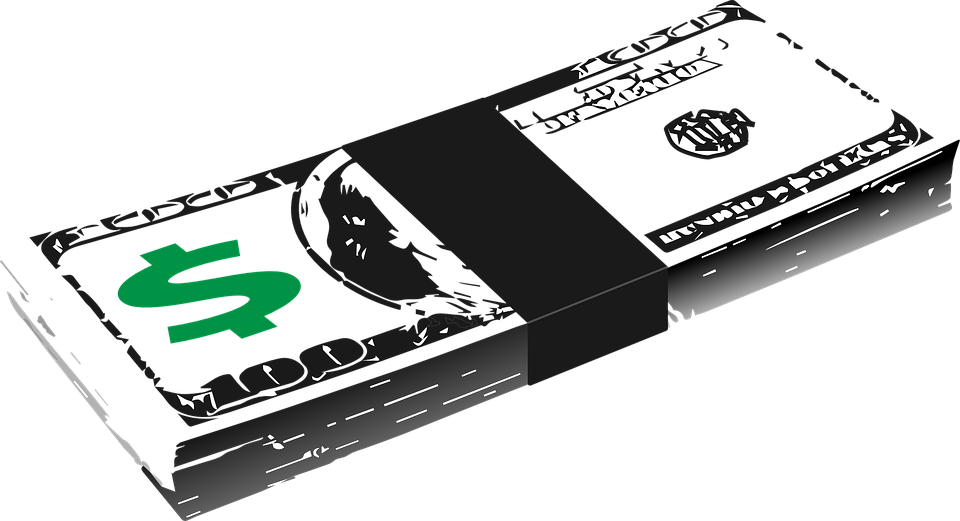 Governments that print their own money can generate income through this practice. The cost of printing money is typically less than the face value of the money, and this is how they make a profit.

Furthermore, central banks and governments also invest in the difference between the face value of the currency and its production costs.

Governments frequently utilize this money to pay for a portion of their expenses without having to collect taxes.

While the difference in the cost of printing new money and the face value of that same currency is the most common way to define it. It may also refer to the number of products or services that a government can purchase through the issuing of new notes.

Seigniorage, in the past, was the Crown's claim to a portion of the bullion, or the gold or silver used to manufacture coins, that was imported to mint them. The right to a certain percentage of the metal was viewed as a tax, which raised the price of minting a coin that the buyer paid for.

Then, a sovereign received the money. Additionally, a feudal or royal superior would exercise it as a prerogative. 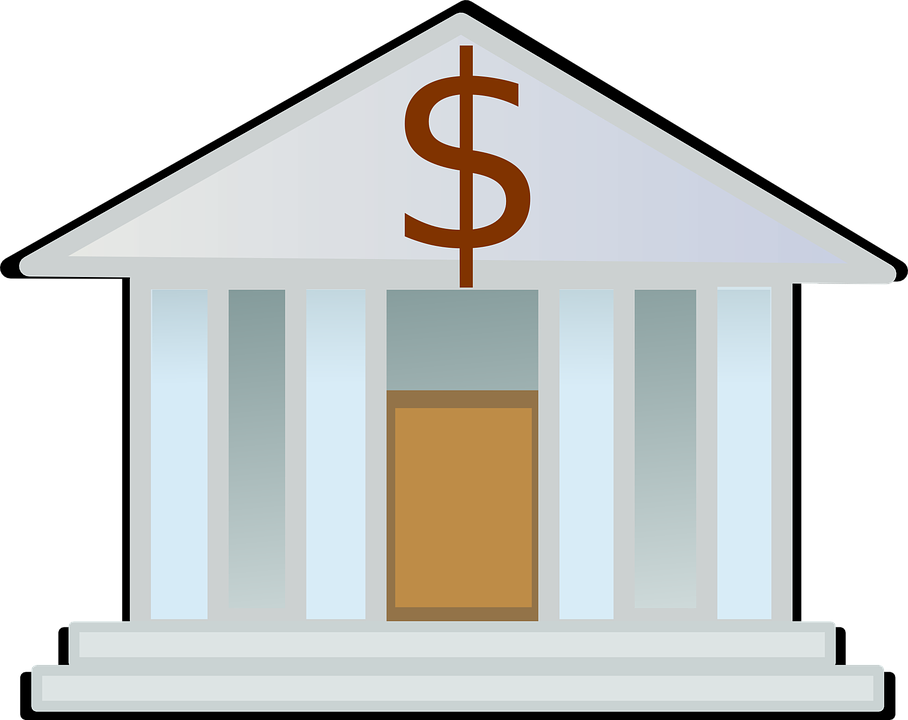 Coins were not exclusively made of gold or silver. To increase the coin's durability, base metals were combined with gold and silver. Since the base metal was less expensive than the gold or silver used to make the coins, it permitted the coin maker to keep a portion of the supplies.

The formula to estimate it is as follows:

For instance, if a central bank creates a banknote that is worth $5 but only costs $1 to manufacture, the seigniorage value would be $5 - $1 = $4

In plainer terms, it is the gap between a currency's face value and its manufacturing cost.

Seigniorage and the Federal Reserve

Below is the cost of printing each U.S. paper money note, as reported by the Federal Reserve:

The U.S. Mint decides how many coins are produced each year. Reserve Banks have an impact on this procedure by giving the Mint monthly coin orders as well as a rolling 12-month projection of coin orders.

The Board works to ensure that the notes meet quality standards from production through destruction with assistance from the Reserve Banks, the Treasury Department, the BEP, and the U.S. Secret Service (USSS).

The Board also keeps an eye on potential counterfeiting threats for each denomination and conducts adversarial analysis to ensure resistance to counterfeiting. 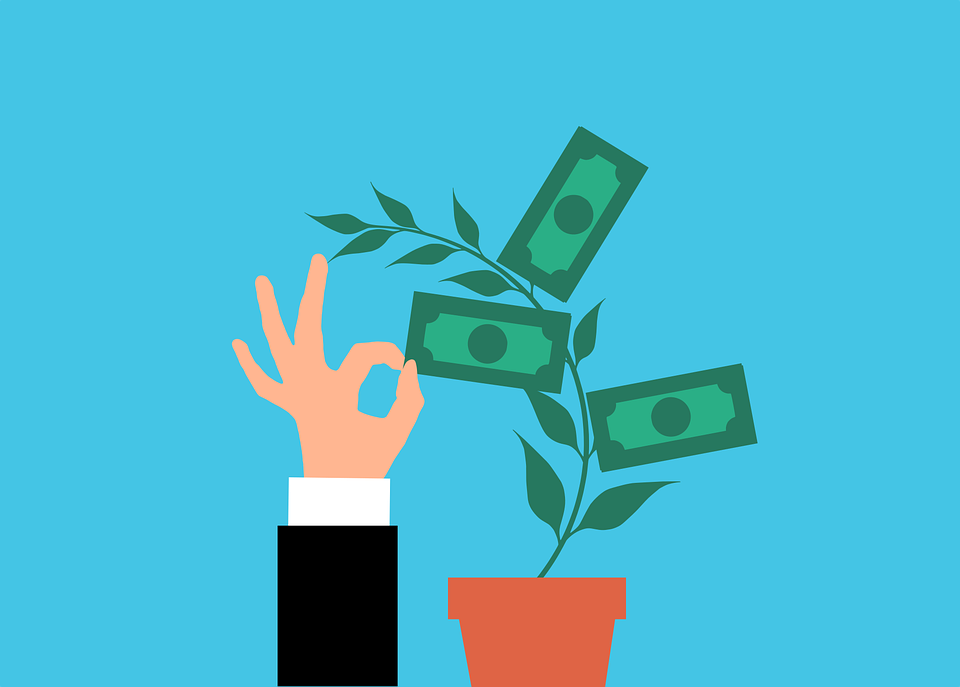 The federal reserve will buy a treasury bill in return for allowing the manufacturing of more dollars if it chooses to boost the number of dollars accessible in the American economy.

It is important to remember that when treasury bills are purchased by the Fed, it requires interest payments to be made to the Federal Reserve in addition to the initial investment made when the treasury bill was purchased.

The payments move from the Treasury Department to the Federal Reserve, both government entities.

The government issuing the money may occasionally suffer a loss as a result of the manufacturing of the currency. Due to the inherent worth of the metal used to make coins, this loss occurs more frequently in coin manufacturing.

When paired with production expenses, this value, also known as the melt value, may be lower than the initial denomination it represents or result in a loss.

As the market needs change over time, the melt value may also alter, which has the potential to make the metal's value greater than the face value of the money. The U.S. silver quarter and silver dime are two examples of silver coinage that would create losses today if minted.

Each of these coins now has a melt value over 12 times its face value. 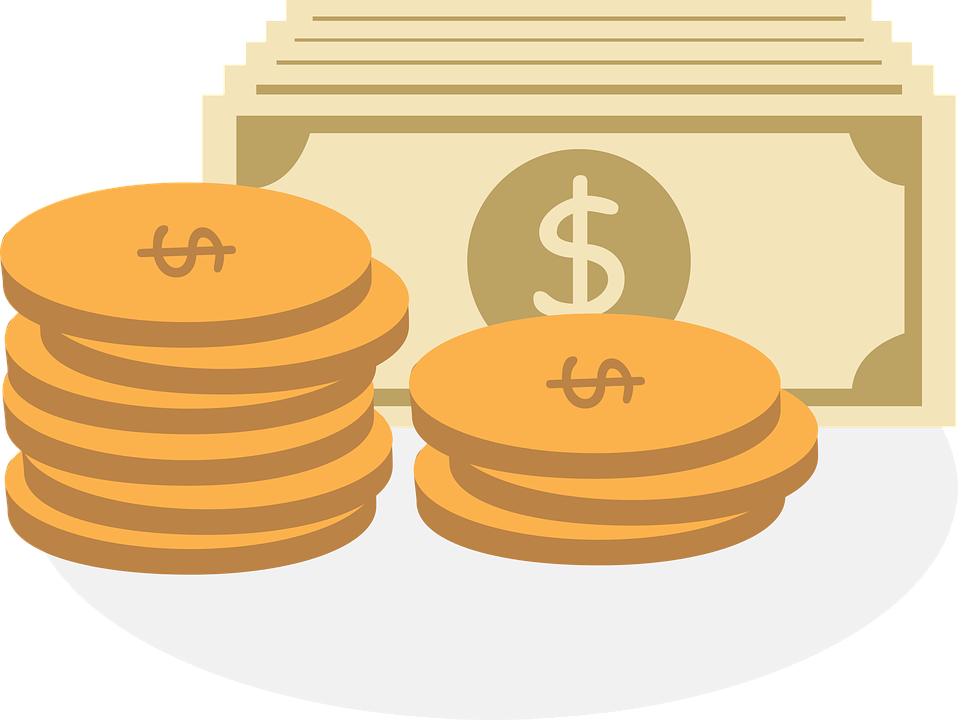 After receiving the electronic cash for the banknotes, a central bank will invest in securities issued by the domestic government or another sovereign, which are often Treasury bills and bonds.

Thus, in addition to receiving seigniorage from the sale of the note, the central bank is also able to profit from interest on these assets.

It is akin to the idea of quantitative easing, in which central banks repurchase government bonds or other financial assets in order to boost the money supply and infuse cash to boost economic activity.

Governments often adopt quantitative easing when they are experiencing an economic slowdown or simply wish to boost their country's economic activity.

Thus, controlling an economy's debt load may be done with the help of this strategy. 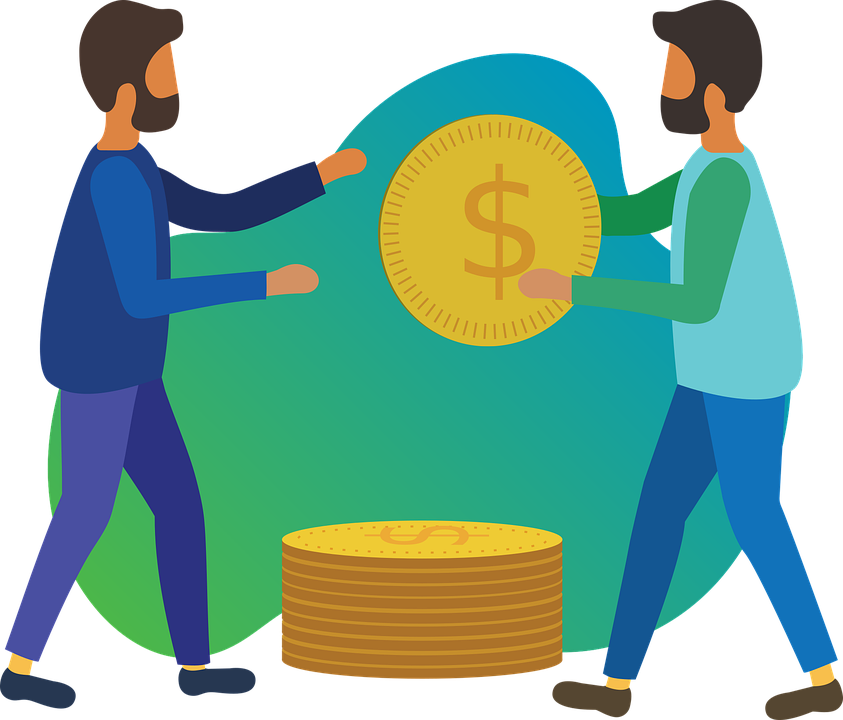 In addition, interest rates can also be managed by monetary seigniorage. This is because it is a stimulus to the economy when a central bank converts freshly issued currency into financial assets.

Market interest rates fall when an economy has more money available to it, which is usually when the main objective is to boost the economy.

The money does not always go to the general public, which is one con of this. Central banks generally provide enormous sums of money when they borrow or purchase financial assets.

As a result, central banks conduct business with large financial institutions that are not compelled to inject the proceeds from the sale of their financial assets into the economy.