An internal expense that results from an agent acting on behalf of a principal.

An internal expense that results from an agent acting on behalf of a principal is known as an agency cost. Agency expenses are influenced by fundamental inefficiencies, complaints, and interruptions. 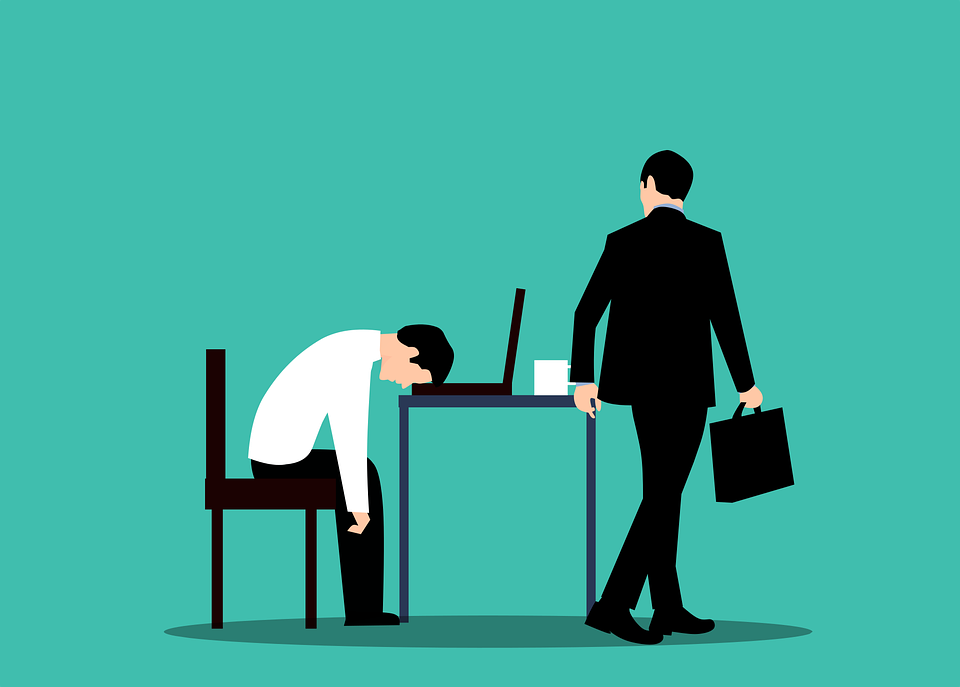 Agency risk is the cost of an agency that handles the conflicts and demands of both opposing parties. Management of a corporation (agent) and its shareholders (principal) are in an agent-principal relationship.

Agency costs may occur when a corporation's senior management's interests differ from those of its shareholders. As a result, the firm may be operated in a way that the shareholders want, increasing shareholder value.

In contrast, the management could want to expand the business in other sectors, which might theoretically be against the interests of the shareholders.

In other words, the main idea here is that these expenses result from the division of ownership and control. The goal of shareholders is to maximize shareholder value, but management occasionally acts selfishly in their interests.

The senior management may unnecessarily incur extra costs by hiring an office in expensive locations, reserving the most expensive hotel, or ordering superfluous hotel upgrades for business trips. 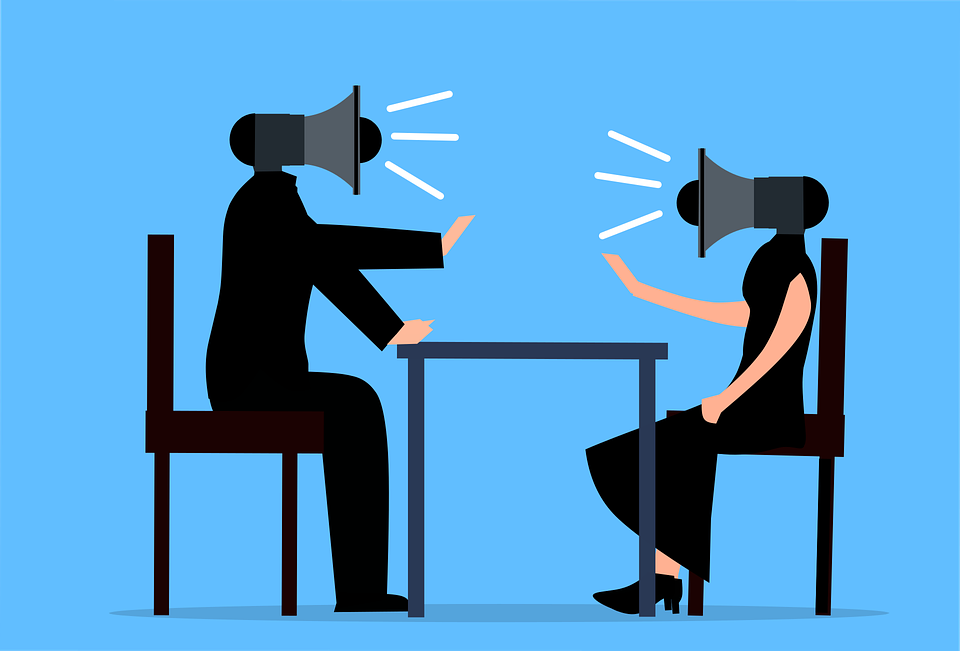 Such activities cost the firm more to operate while giving shareholders no additional advantages or value.

There are two types of agency costs:

Implementing a compensation plan is the most typical method of cutting the costs in a principal-agent relationship. Financial and non-financial come as the two incentive varieties. 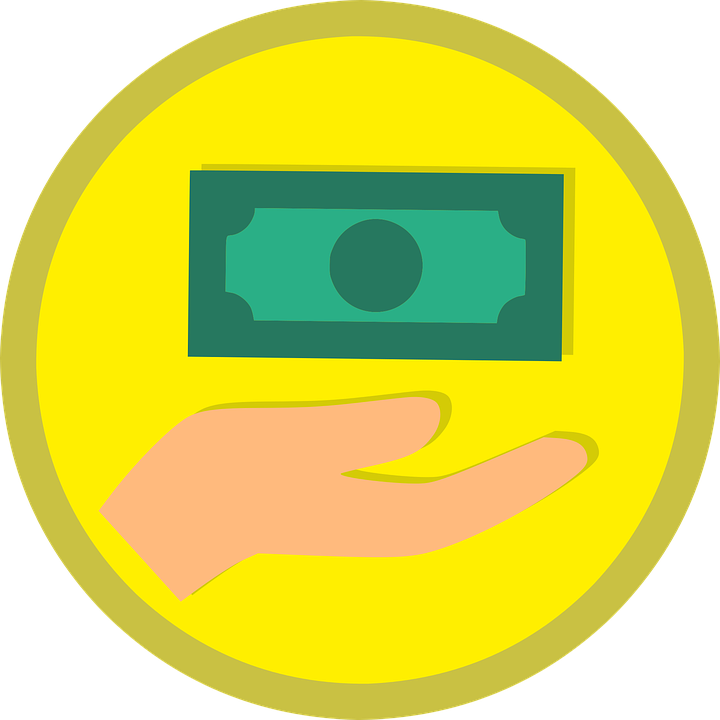 The most popular incentive programs use financial rewards. For instance, it can be determined that the management team would get a financial incentive if the company met a particular objective.

Financial rewards tied to performance encourage employees to behave in the business's best interests. They include stock options that enable the buyer to purchase a specific number of shares at a price.

Managers might be granted the right, but not the obligation, to purchase or sell shares at a specific price and time under the terms of a stock option.

As well as "profit-sharing" is a portion of the company's profits being distributed to them.

The fact that agency expenses cannot be completely removed must be emphasized. Agency costs are what incentives are.

If properly implemented, these incentives should decrease those costs as opposed to letting management act in its best interests, which would likely incur higher costs. However, you would be incurring some additional expenses. 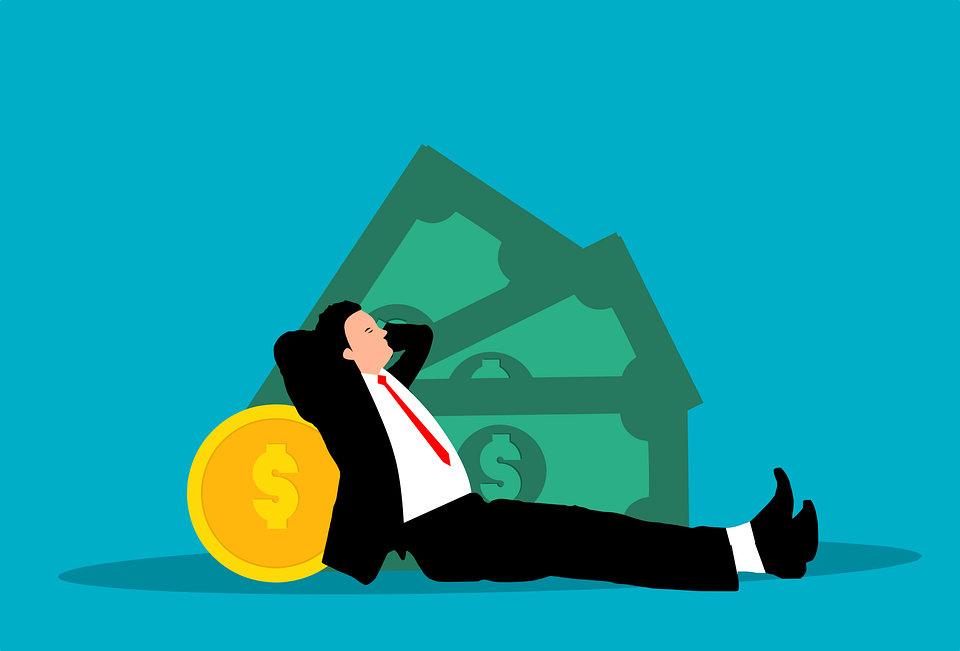 Shareholders may be less likely to hold onto the company's equity in the long run if they disagree with the management's course of action.

Additionally, if enough stockholders decide to sell their shares in response to a certain event, there may be a mass sell-off, which would cause the stock price to fall.

As a result, businesses have a financial incentive to increase shareholder value and strengthen their financial situation because doing otherwise might cause stock prices to fall and cause bankruptcy.

A major purge of shares may also deter prospective new investors from investing, setting off a domino effect that might further lower stock values.

An attempt to elect new directors to the board of directors may happen when the shareholders are very upset with the leadership of a corporation. If shareholders elect new board members, the current management may be fired. 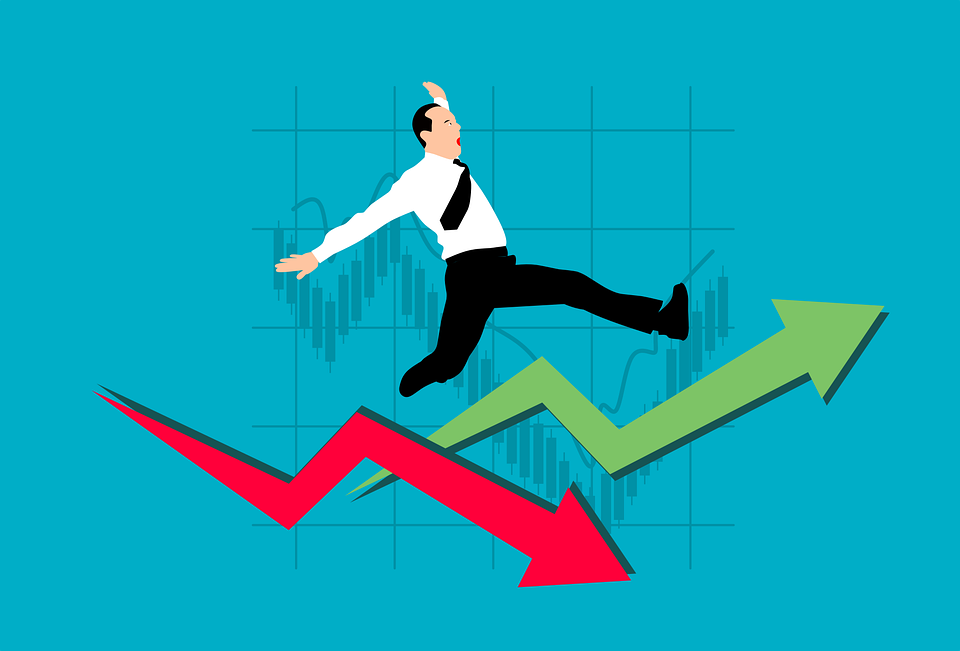 In addition to having a substantial financial impact, this upsetting action may also require a significant investment of time and mental energy.

Thus, these expenses result in the owners and controllers being in conflict. While management may occasionally make decisions that are not in the shareholder's best interests, shareholders aim to enhance shareholder value.

Shareholders may be less likely to hold onto the company's equity in the long run if they disagree with the management's course of action, so they may sell their shares or attempt to hire new management.

The management team excessively books the most costly hotel or orders unneeded hotel renovations that do not add value or benefit shareholders. This is an example of the first category of direct agency expenses.

Paying external auditors to evaluate the correctness of the company's financial accounts is an illustration of the second category of direct agency costs.

Indirect agency costs represent lost opportunities. Let's say, for instance, that investors wish to carry out a project to raise the stock value.

The management group is concerned that things may go wrong and they would lose their jobs. Shareholders lose a potentially lucrative opportunity if management declines to embark on this initiative.

Because it results from the shareholder/management dispute but cannot be properly quantified, it becomes an indirect agency expense. 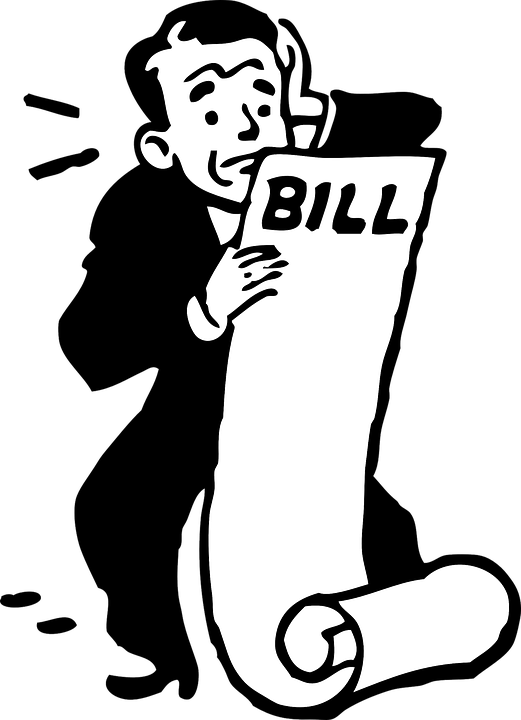 The increase in debt costs or the installation of debt covenants out of concern about agency expense issues is known as the agency cost of debt.

A company's management is in charge of its finances, not the debt financiers.

When debt holders are concerned that the management team may take hazardous moves that favor shareholders over creditors, agency cost of debt often occurs.

Debt suppliers may impose restrictions (such as debt covenants) on how their money is utilized out of concern about possible principal-agent issues in the organization.