The Capital Adequacy Ratio is the measurement of an organization's available capital in proportion to its risk-weighted assets. CAR sets standards for the organization to pay for its liabilities, and the firm's ability to the credit and operational risks. 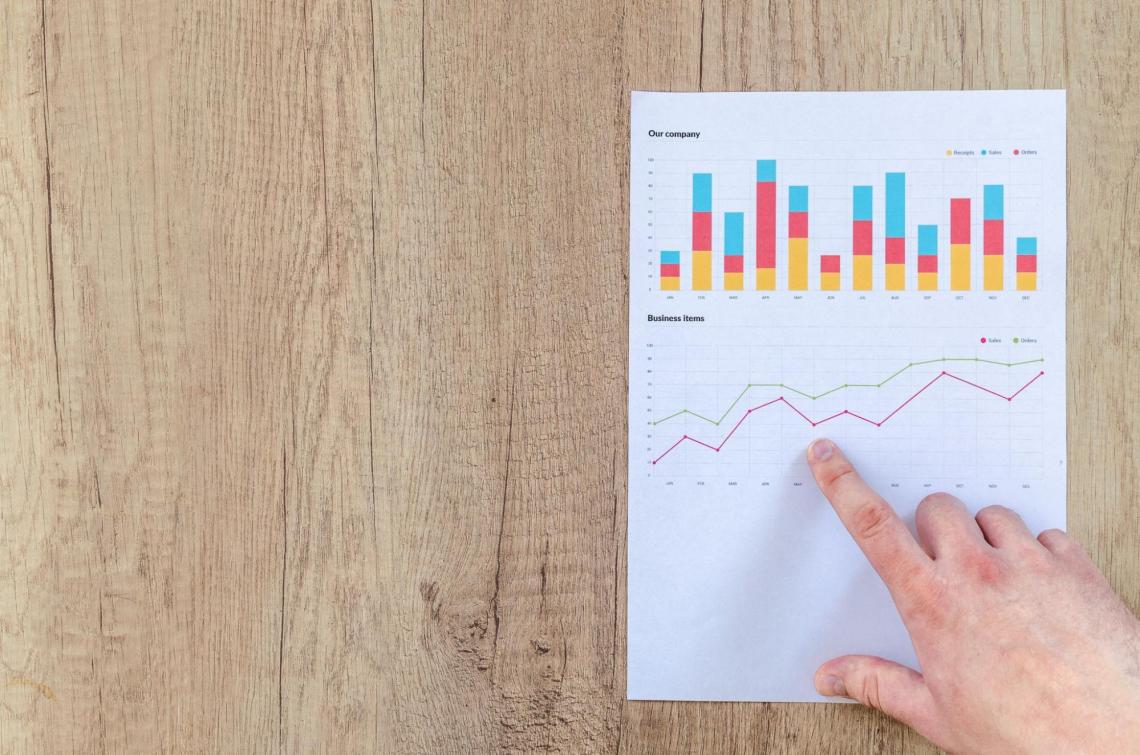 A healthy CAR is an indication of stability in the bank's financial system and is a benchmark for depositor protection. It shows the organization's available capital holds the potential for absorbing potential losses

CAR is measured by using 2 types of capital: Tier 1 capital, which is the highest quality of regulatory capital and it absorbs losses immediately as they occur, without the bank being required to stop functioning.

The Tier 2 capital also known as the going concern capital will absorb losses at a time when the bank fails.

After the Great Financial Crisis of 07-08, the Bank of International Settlement (BIS) made the CAR norms stricter with the introduction of the Basel III norms for international regulators framework for banks.

The framework was implemented in 2013 making the minimum CAR requirements for the bank at 8% of their Tier 1 & 2 capital.

The CAR also makes it easier to compare banks of different countries as the ratio is standardized.

CAR is calculated by dividing the risk-weighted assets of a bank by the sum of its Tier 1 and Tier 2 capital.

This is composed of the shareholder's equity and stock surpluses, retained earnings, other comprehensive income (OCI), qualifying minority interests, and regulatory adjustments. These types of capital sources are listed on the financial statement.

Instruments with a maturity date are not included in the tier 1 capital as it is set up to absorb immediate losses. Tier 1 Capital is the primary indicator of a bank's financial health and they are the primary source of funding for banks

Tier 2 capital is used as a cushion when the bank is winding up. As the regulatory norms are much less strict for Tier 2 capital instruments with a maturity date are allowed to be included in a bank's tier 2 capital.

Generally, considered to be supplementary source capital and is less reliable than Tier 1 capital. Tier 2 capital is difficult to assess accurately due to the presence of capital from undisclosed and unreliable sources.

Risk-weighted assets are utilized for determining the amount of minimum capital that must hold on to by the banks and financial institutions to minimize the risk of insolvency.

Risk-weighted assets are essential to the minimum capital requirement needed to protect banks and other financial institutions during the insolvency period.

Assets of the safest category like Government Bonds may not hold any weightage in the calculation. 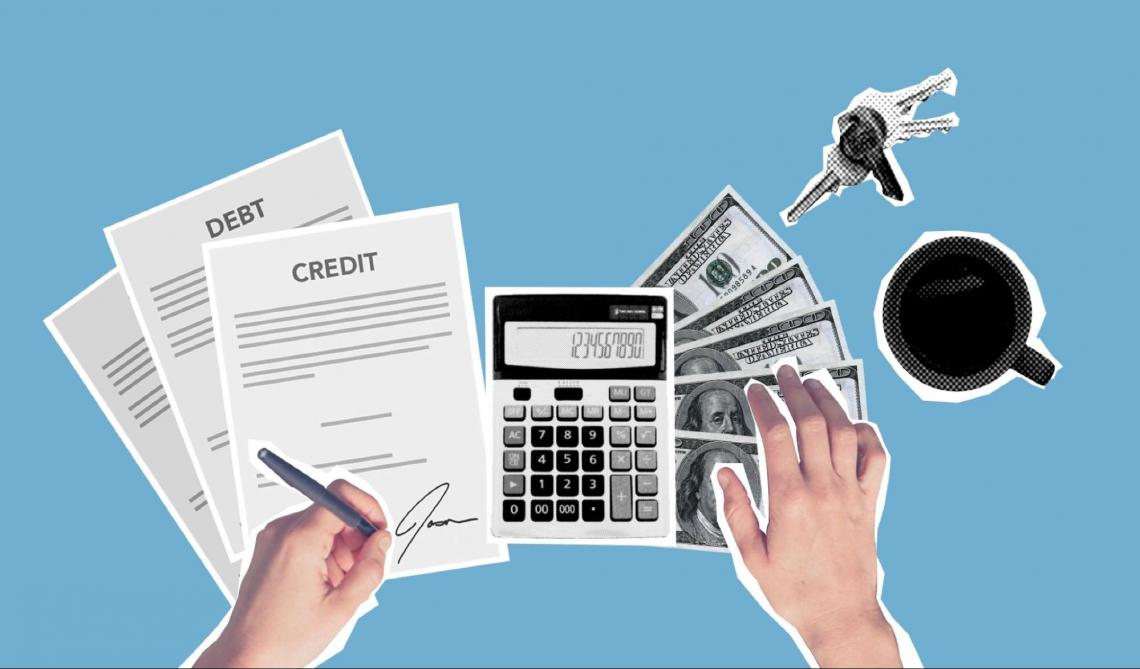 Off-balance sheet loans are also taken into consideration during the calculation of risk-weighted assets.

What is the advantage of a capital adequacy ratio?

1. This is enforced to ensure that the bank has a minimum capital available in order to cushion uncertain losses, the CAR also acts as a safety rail for the depositor funds.

2. The CAR is an essential ratio to ensure the functioning of banks and lending institutions and by proxy ensure the efficiency and stability of a nation's financial systems. 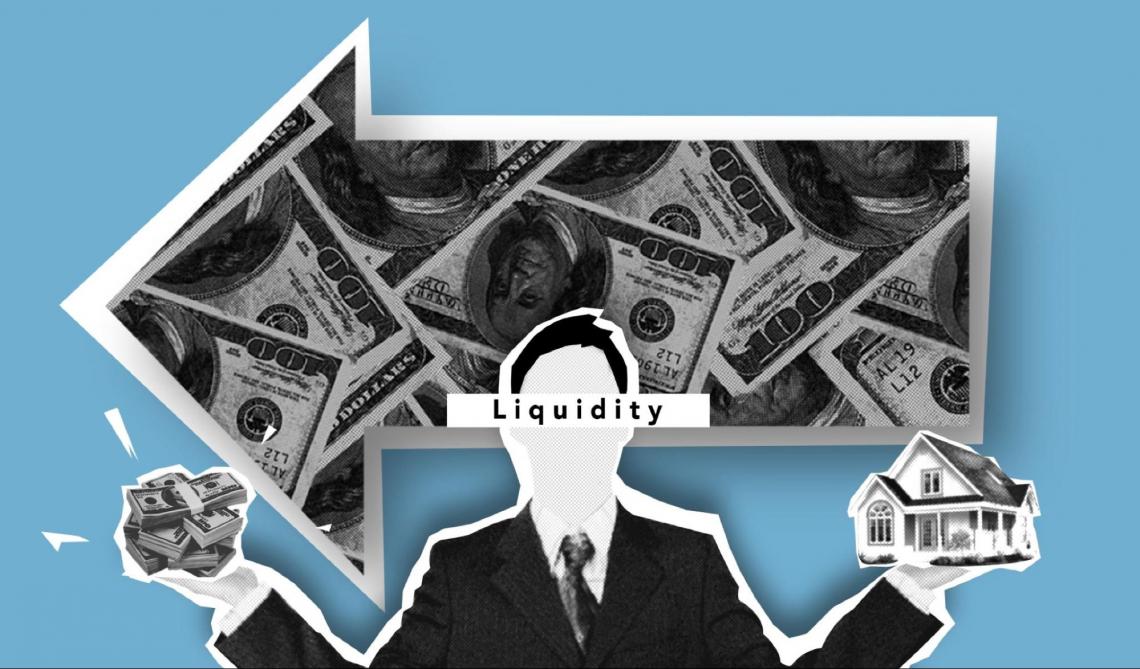 3. A high CAR ensures that the bank/financial institution is safe and will be able to meet any forthcoming financial obligations and unforeseen events.

4. As the capital adequacy ratio also includes off-balance sheet exposures like forex contracts and operating leases, the CAR covers every kind of risk exposure giving a complete idea of the bank's position.

5. The CAR also ensures that the depositors' funds have a higher priority than the regulatory capital, so in the event of insolvency the tier I and tier II capital will have initial exposure before tapping into the bank deposits.

Banks usually have the CAR significantly higher than the minimum requirement of 8%, as they need to be positioned more safely in the event of a liquidity crisis for the bank.

6. A higher than minimum CAR is always preferred as it gives more safety to the depositors, and is a reflection of strong internal controls and risk framework.

The great financial crisis revealed a lot of inefficiencies and irregularities in the lending system, to tackle those Basel III norms were established by the Basel Committee on Baking Supervision (BCBS).

Under Basel III, the minimum capital adequacy ratio is to be maintained at 8%. Basel III is an accord, whose primary purpose is to set reforms to improve the regulation, supervision, and risk management in the banking and financial institution industry. 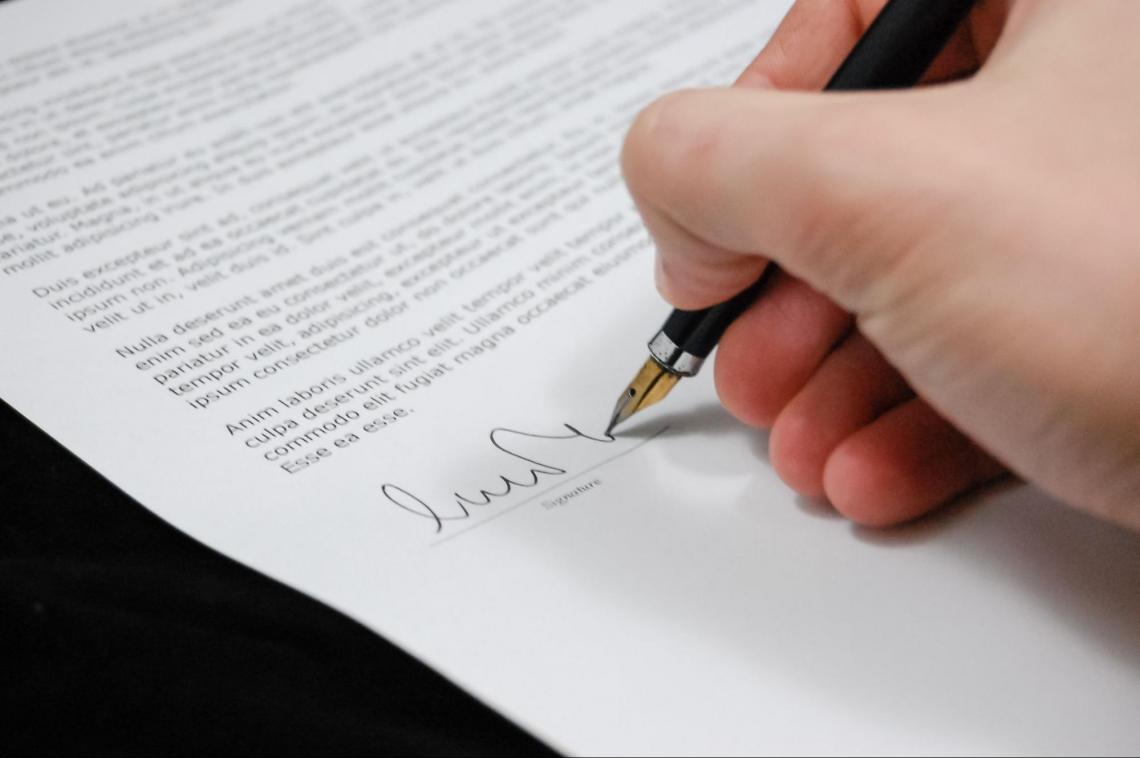 Basel III is the third Basel accord, they dictate a framework setting international standards for liquidity requirements, stress testing, and capital adequacy.

Making the regulatory capital more high-quality, predominantly in the form of equity shares ad retained earnings that can absorb losses was the primary focus of Basel III.

The main goal of the Basel III accords was to improve transparency thus by proxy increasing market discipline and reducing inconsistencies.

The CAR of Bank A is much higher when compared with the minimum requirement of 10.5%, so Bank A is much less likely to become insolvent in an event of unexpected losses.

Following are the Annual Reports for JP Morgan Chase and Bank of America showcasing how capital ratios are reported.

As seen in the annual reports for JP Morgan Chase and Bank of America, the most commonly reported ratios are the

As per the federal reserve any bank with more than $100 Billion is consolidated assets should follow these guidelines for their capital adequacy requirements.

Both the CAR and CET1 are capital ratios used by banks and other lending institutions and are a safeguard measure during a crisis.

CET1 capital is a component of the CAR that just includes the common shares and retained earnings, it essentially is the core capital of the bank i.e. the bank's equity. CET1 is the highest quality of regulatory capital as it absorbs losses immediately.

According to the Basil III norms should be more than 4.5% of the risk-weighted assets of the bank. The CET1 capital usually makes up about 60 - 70% of the tier 1 capital.

Usually while reporting CET1 and CAR ratios are both reported alongside each other in the annual financial statements of a company.

The total regulatory capital or CAR is the summation of CET1 + Additional Tier 1 making Tier 1 Capital and Tier 2 capital.

The major difference bet CAR and CET1 are that the CET1 ratio only tells us how the firm is positioned itself to absorb immediate losses as it is a part of the tier 1 capital and does not cover liquidation events.

The leverage ratio also referred to at times as the Supplementary Leverage Ratio (SLR), is a ratio derived by the Basel III accords during the aftermath of the great financial crisis.

A low leverage ratio indicates a bank has high levels of debt in relation to its Tier 1 capital. Like the CAR, the Leverage Ratio is designed such as it is also comparable across countries and jurisdictions so regulators can have a clear picture of the financial health of the leading sector.

Capital Measure is nothing but tier 1 capital but after corresponding transitional agreements are accounted for.

Exposure Measure is also more or less similar to risk-weighted assets including both on and off-balance sheet (OBS) items included at their accounting value with a slight change in the treatment given to derivative transactions.

Furthermore, exposure measure is also agnostic to the risk of the assets and are weight according to their value.

BCBS set the minimum requirement of the leverage ratio at 3% over a full credit cycle.

The SLR is usually considered a backstop to the risk-weighted capital requirements, this will restrict the excessive build-up of leverage in the banking sector.

The liquidity coverage ratio (LCR) is designed to ensure that banks hold sufficient levels of High-Quality Liquid Assets (HQLA). The LCR ensures the banks' ability to meet their short-term obligations

The liquidity coverage ratio is applicable to banks with over $250 Billion of consolidated assets or has on-balance sheet forex exposure of a minimum of $10 Billion.

30 calendar day stress period is the minimum period deemed necessary before corrective action is taken by the bank's management.

The Capital Adequacy Ratio shows the bank's ability to fulfill any uncertain liquidity crisis without tapping into the depositor's funds while the LCR focuses only on fulfilling how effectively the bank can meet its short-term obligations as it only focuses on highly liquid assets.

A limitation of the LCR is it is not possible to tell if it can provide a strong enough cushion as the calculations are modeled by taking the great financial crisis as a benchmark, so it can fail if a different type of liquidity crisis arises.

The formula for calculating LCR is

The formula has 2 components HQLA and Total net cash outflows

Estimating Cash Outflows over the next 30 days 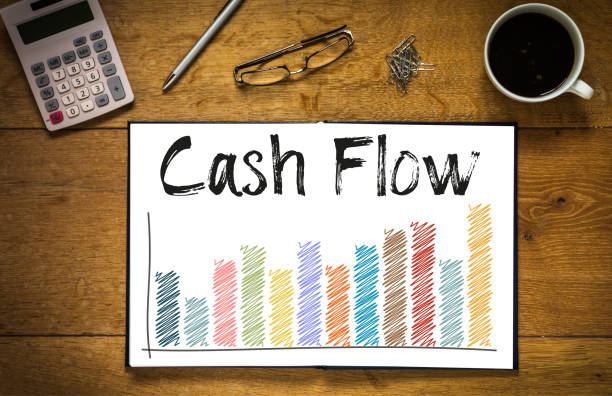 HQLA are essential cash or highly liquid assets that can be converted into cash without any significant value loss.

Whether an asset can be included in HQLA or not depends if it meets minimum liquidity criteria and its operational factors demonstrate that it can be disposed of quickly to generate liquidity.