Going concern is one of the fundamental principles of accounting on which businesses stand. The principle assumes that a business will continue its operations into the foreseeable future. Essentially, the company is assumed to continue forever. 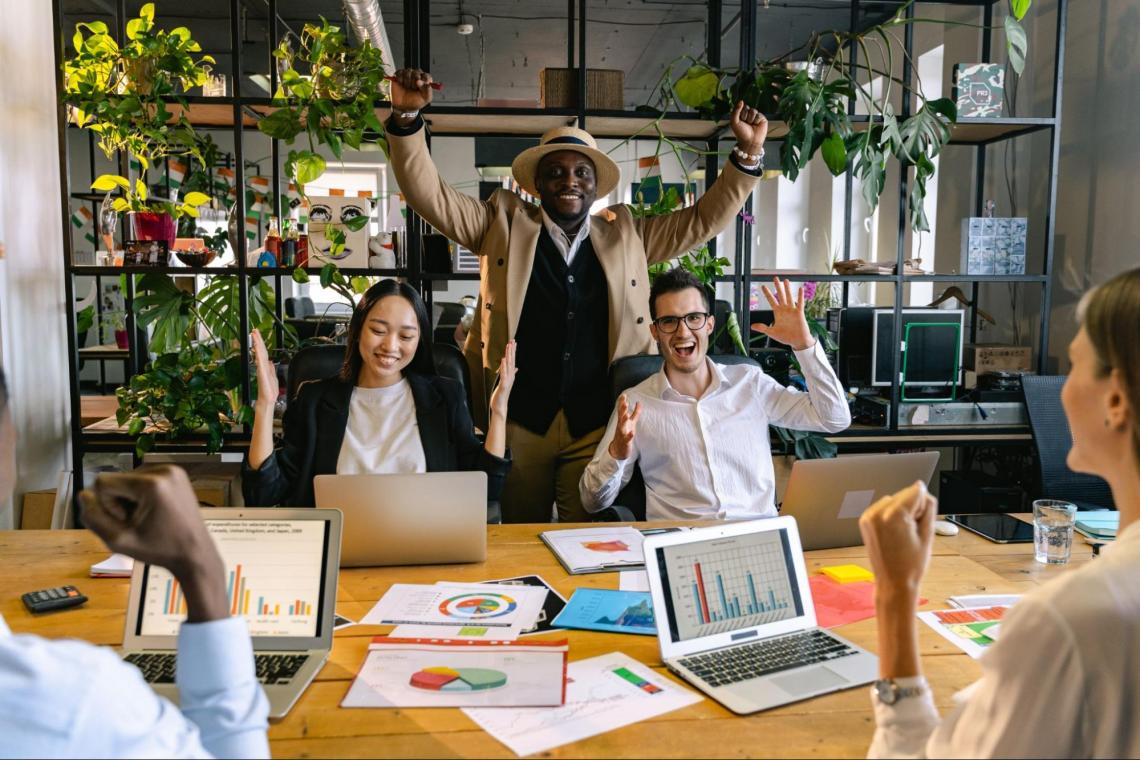 It also states that the business will never discontinue its operations. It is one of the most important concepts for both Generally Accepted Accounting Principles (GAAP) and Intermediate Financial Reporting Standards (IFRS).

This principle also determines the ability of the company to make enough money and avoid bankruptcy.

This principle is considered crucial for the users of accounting information as the principle assumes the stability of the company in the global market.

By ACCA Global, auditors determine this principle by examining and debating the available interim financial statements or records and re-examining the conditions of any loan and debenture agreements to see if any of the conditions are not followed.

Financial statements are prepared on a going-concern basis until management has no realistic choice but to liquidate the firm, stop trading, or both.

Firms that fall under this principle may postpone reporting long-term assets at current value or liquidating value, rather than reporting it as cost value.

It is an accounting fundamental that says that a business is meant to be running forever or at least into the foreseeable future, generating profits for the company from its operations.

This is one of the major concepts of accounting followed under Generally Accepted Auditing Standards (GAAS). 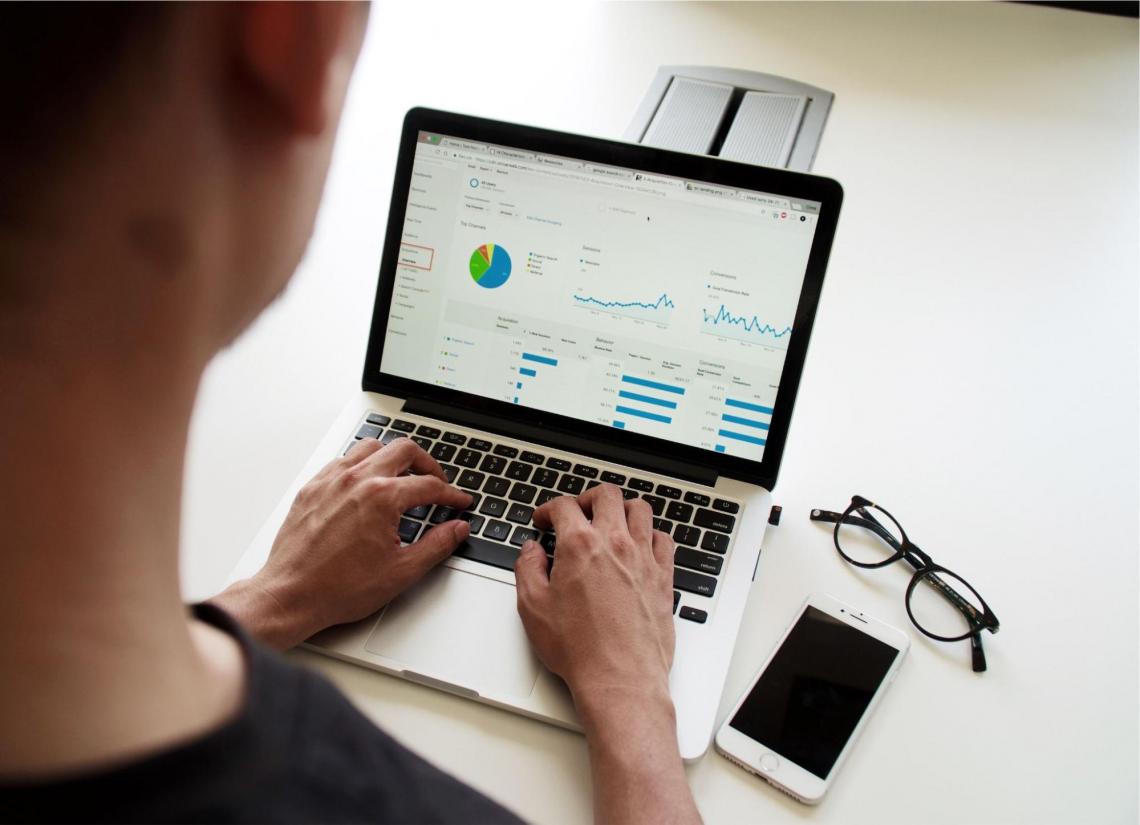 Some of the metrics to evaluate the principle are

This principle needs to be considered at all stages of the audit, not just under certain circumstances.

The assumptions of this principle are as follows:

Accounting holds many fundamental assumptions that allow accounting theory to function. One of these concepts is going concern. This concept plays a vital role in preparing financial statements of a company on the basis of whether the company is a going concern or not.

Nearly every entrepreneur starts their business with a belief that it will be operating for the foreseeable future. This is portrayed in accounting terms as the going concern principle. 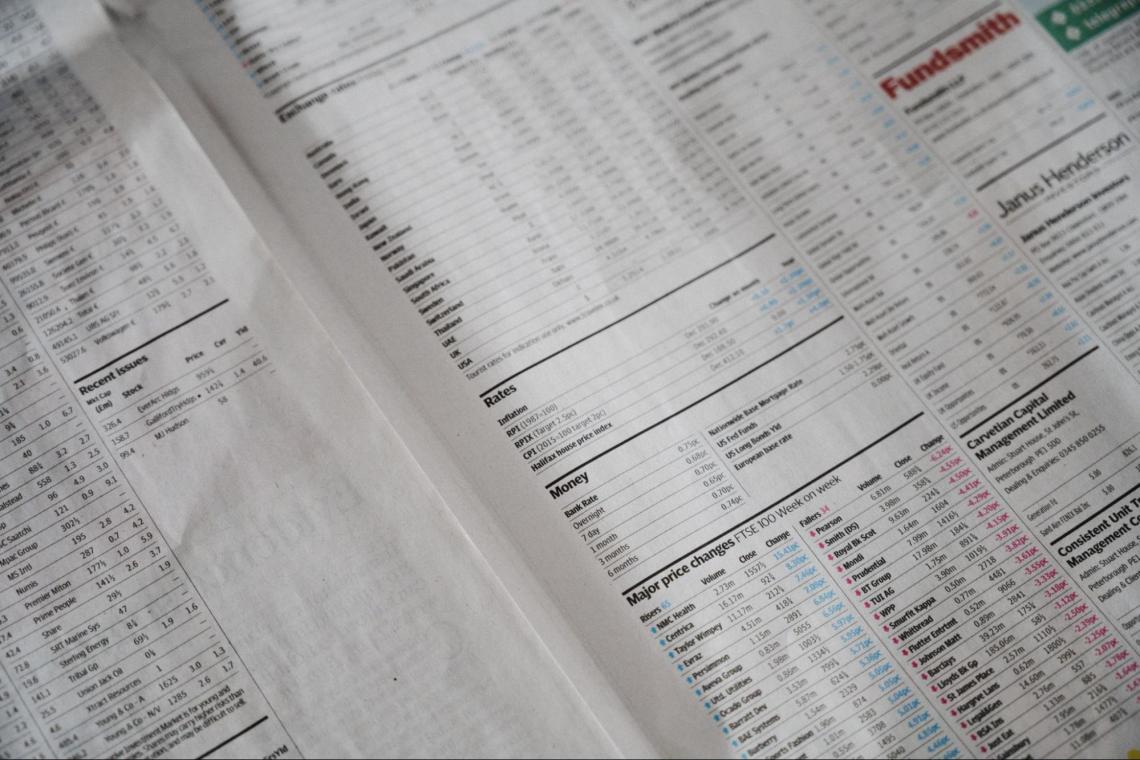 The financial statements, or records, are made in line with certain concepts and assumptions. This principle and its assumptions assist in preparing the books of accounts for a company for a specific financial period.

It's considered extremely important under Generally Accepted Accounting Principles (GAAP) and is defined as one of the key assumptions of GAAP.

Through this principle, the accountant is able to postpone some payments or expenses to a later time period, as the company will be operating in the future.

IAS 1 and Presentation of Financial Statements define the period of foreseeable future as a period of 12 months, measured from the end of the last reporting period. Every company which is operating under the going concern concept needs to adhere to these standards.

As we know, the performance and efficiency of a company is, at least partially, measured by its financial statements, which are prepared on the basis of this principle. Hence, this concept determines the stability of the company and is applied to prepare financial statements.

It has more importance and relevance when there are economic difficulties. Management needs to evaluate various upcoming and uncertain events and conditions.

According to ACCA Global, This concept is an underlying assumption in the preparation of financial statements, hence it is assumed that the entity has neither the intention nor the need to liquidate or curtail materially the scale of its operations.

This principle brings several responsibilities on the side of the management and the auditors.

Management holds the sole responsibility of analyzing whether these principles are appropriate or not while preparing the financial statements of the company. 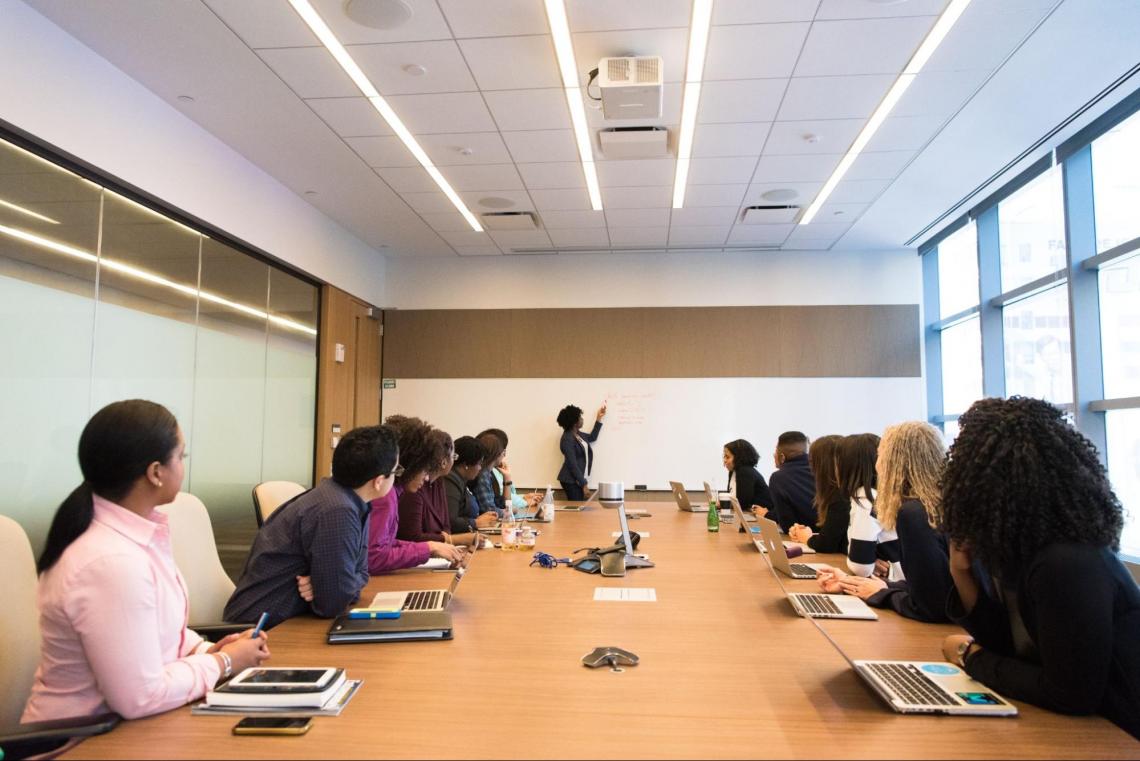 According to ACCA Global, the management needs to pass certain judgments based on future consequences or outcomes analyzed. Their judgments adhere to 3 factors:

Under ISA 570, the auditor's responsibility is to gather sufficient audit evidence to determine the management's use of the going concern basis of accounting while preparing financial statements was relevant.

In simpler terms, auditors have to decide whether or not management rightfully assumed that the firm will continue operating.

They must also declare significant doubt (if any) regarding the company's ability to ensure fulfillment of the going concern concept.

According to ACCA Global, other roles performed by auditors include 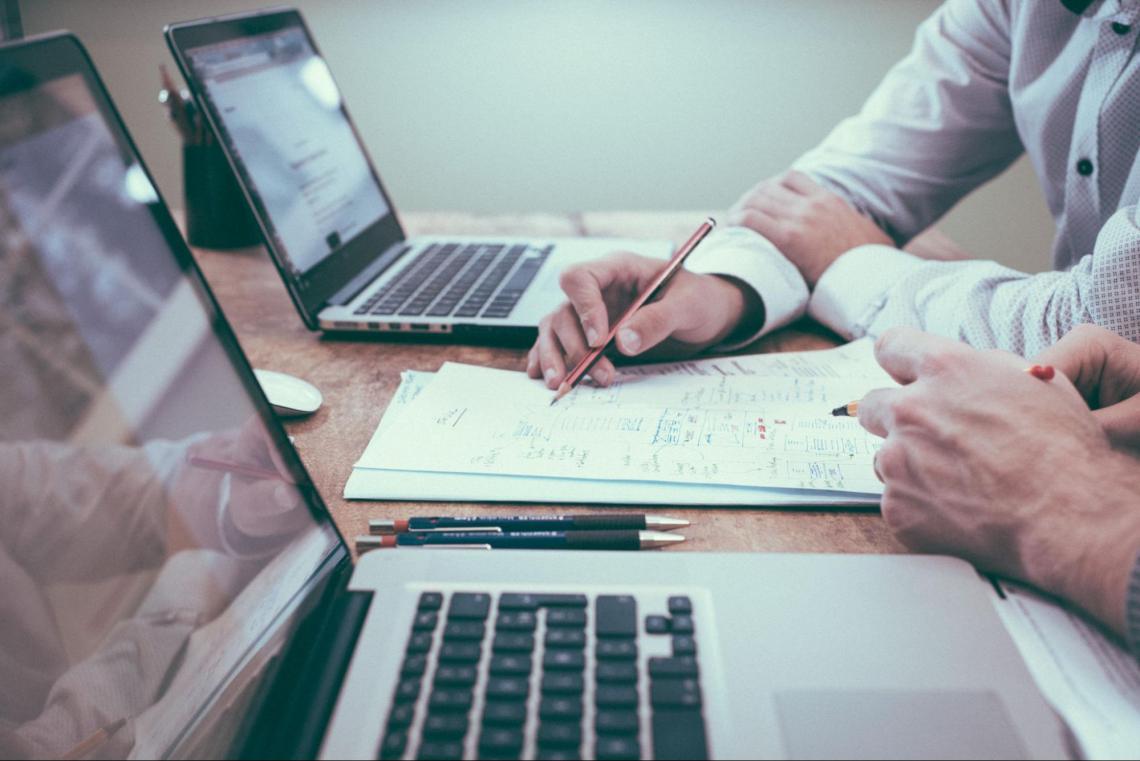 According to ACCA Global, the auditor will take into account how adequately management has disclosed information in the financial statements.

The audit opinion will not be updated if the auditor believes that this basis is appropriate and that the disclosures are sufficient. The auditor's report will include a section titled "Material Uncertainty Related to Going Concern" that explains the uncertainty.

The conclusion will be qualified or unfavorable if the auditor determines that the disclosures are insufficient or if management has not disclosed anything and refuses to correct the situation. 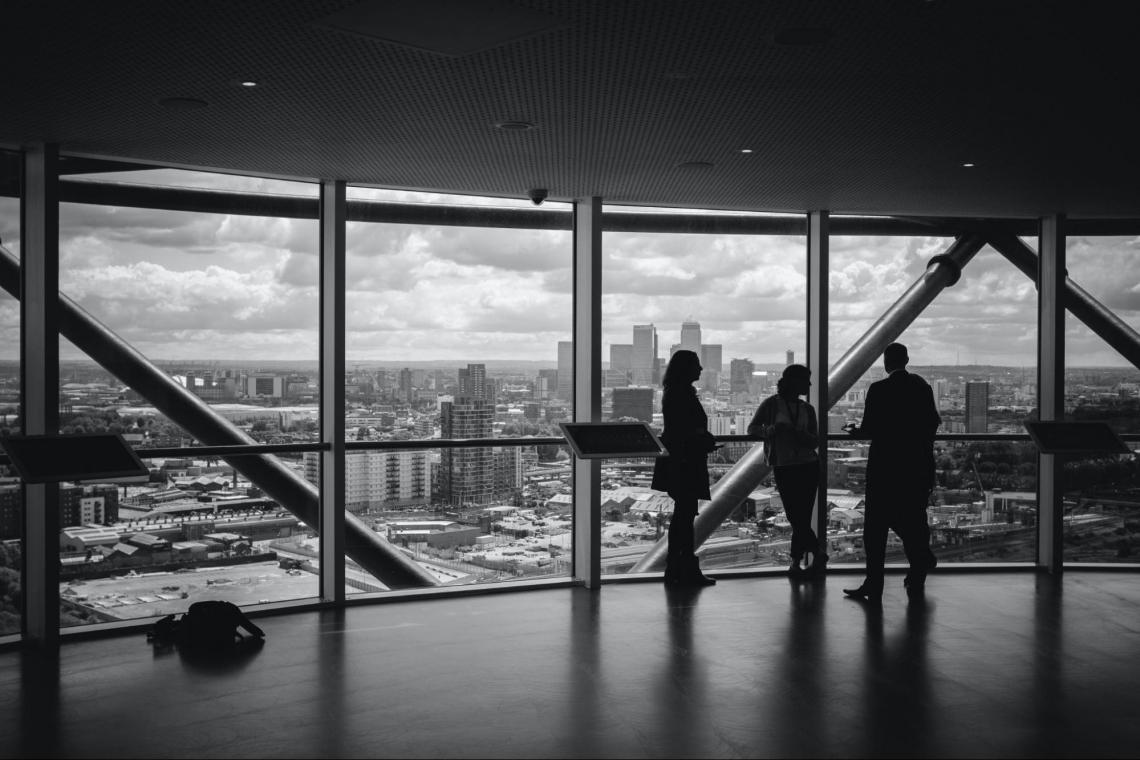 1. What are the advantages of going concern?

2. What are the disadvantages of going concern?

3. Under which set of standards is going concern explained?

Generally Accepted Auditing Standards (GAAS) is a set of standards that explains the concept of going concern briefly.

4. How can going concern problems be mitigated?

Management needs to be contacted to find out if they have a plan for mitigating the problem. If there is any way they believe possible, the auditor must then evaluate the probability of its correct implementation.