Set of rules, standards, and procedures for financial reporting.

Generally Accepted Accounting Principles are a well-recognized set of rules, standards, and procedures for financial reporting. 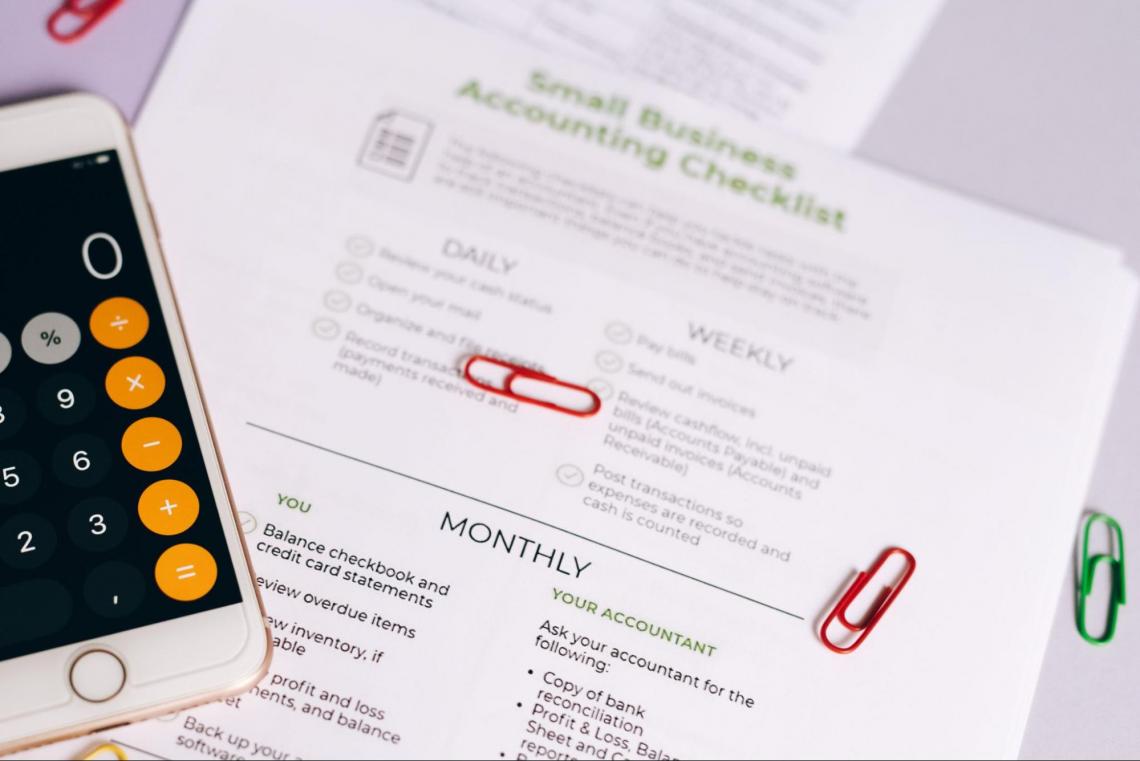 GAAP stands for Generally Accepted Accounting Principles. The acronym is pronounced gap. It is only mandatory for publicly traded companies in the United States of America.

The US government believed that one of the causes of the Stock Market Crash of 1929 and the following Great Depression was the poor accounting practices of some publicly traded companies.

The government was looking for ways to regulate these practices. As a result, the Securities and Exchange Commission (SEC) was given the authority to set standards for accounting.

The SEC decided to assign this responsibility to the auditing community in the private sector. As a result, the American Institute of Accountants established the Committee on Accounting Procedure (CAP) in 1939.

After 20 years, the Accounting Principles Board (APB) took over. The APB began issuing opinions on major accounting topics for business accountants to adopt, which the SEC could then impose on publicly traded companies.

In 1973, The Financial Accounting Standards Board (FASB) replaced the APB. Since then, the FASB has been the primary policymaking body on acceptable accounting practices.

Other governmental and non-governmental organizations impact FASB decisions, but it is the FASB's responsibility to issue opinions and render judgments. The collective decisions passed down from the APB and FASB form the principles now followed as the holy grail of accounting.

Generally Accepted Accounting Principles began to be established with legislation such as the Securities Act of 1933 and the Securities Exchange Act of 1934. Accordingly, the responsibilities of regulating and amending these principles are of the FASB and the SEC.

It helps govern the accounting world by establishing general rules and guidelines. It aims to standardize and regulate accounting definitions, assumptions, and methods across all industries. 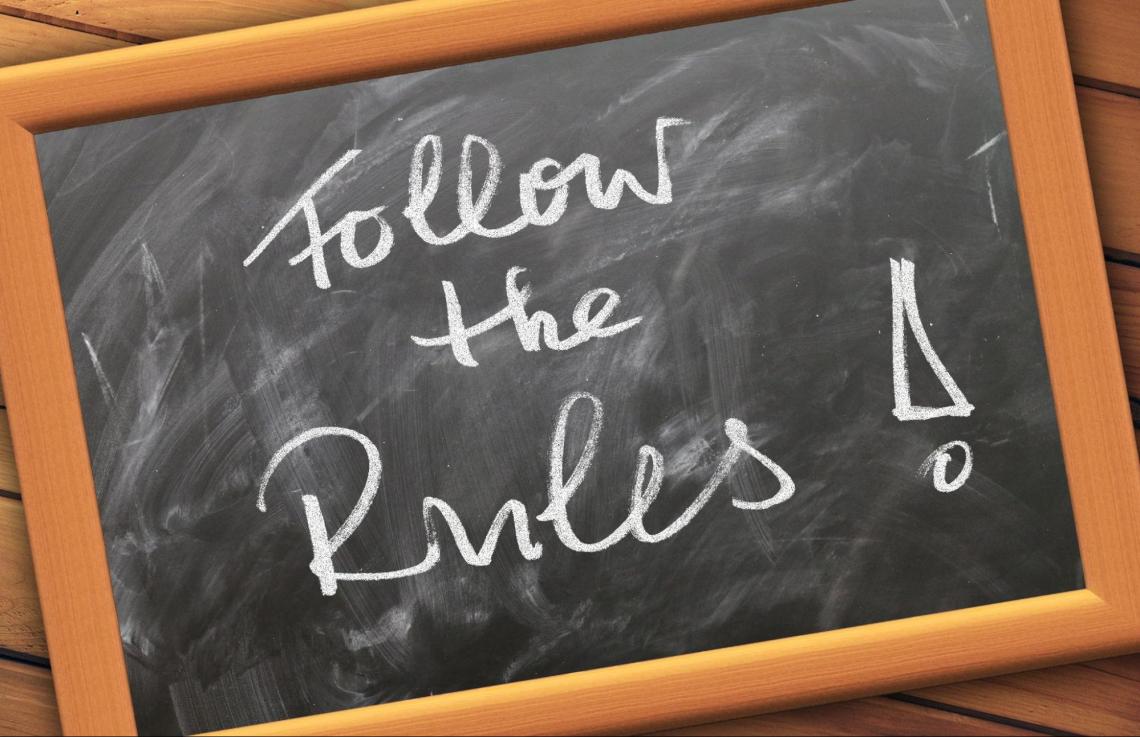 The primary objective of these principles is to ensure that a company's financial statements are complete, consistent, and comparable.

This makes it easier for investors, governments, and shareholders to analyze and extract useful information from the company's financial statements, such as historical trend data. 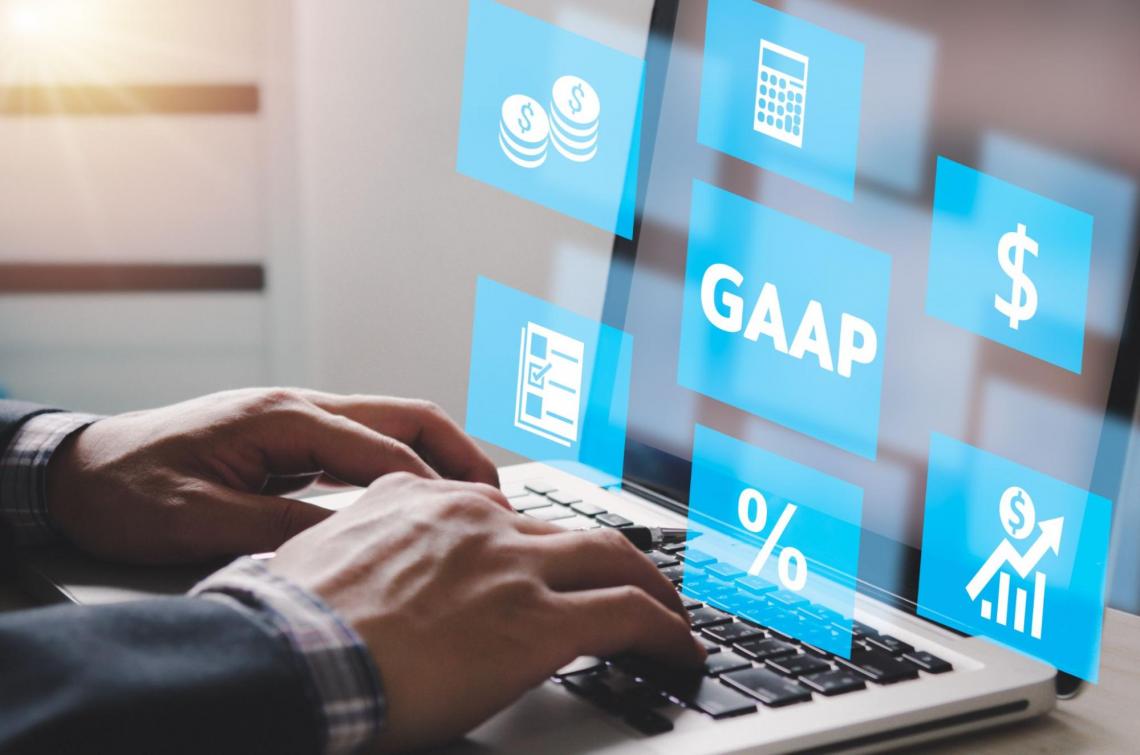 These ten principles separate an organization's business dealings from its owners' private transactions, standardize the monetary units used in reports, and expressly state the periods covered by specific reports.

The first principle states that GAAP must be followed strictly and regularly as a standard accounting practice in a business.

This principle states that accountants must apply the same standards throughout the reporting process and not change it without prior notice. These changes must be explained and justified.

The treatment of any element of the financial reports should stay consistent from one accounting period to another. This enables easy comparison between any two reports from different accounting periods.

3. Principle of Permanence of Methods

This principle is an addition to the principles of regularity and consistency. It emphasizes the need to compare one financial information to another easier. Be it of different periods or different companies.

And to achieve the same, it states that accountants must use the same financial reporting methods across all financial statements. 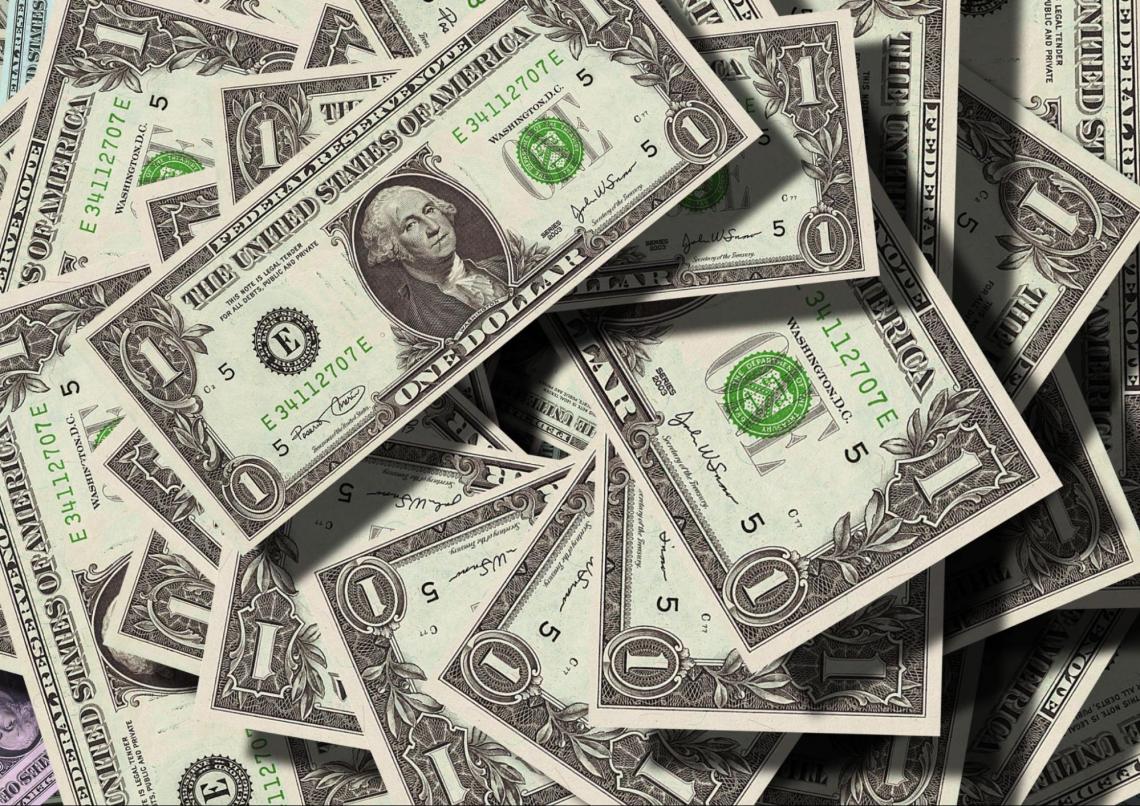 The principle of Sincerity states that the accounting staff must maintain objectivity and provide objective and accurate information about business finances and the company's financial situation.

This principle provides that the accountant must assume that the business will continue to operate under the current practices for the foreseeable future.

This principle requires accountants to report both negatives and positives of the company's financials completely transparently, regardless of their compensation.

Furthermore, they are not paid based on how good or bad their reporting portrays the company.

This principle states that accountants should rely solely on numbers and facts when preparing financial statements. Financial data should be based on verified facts and should not be influenced by the speculation of the accountants. 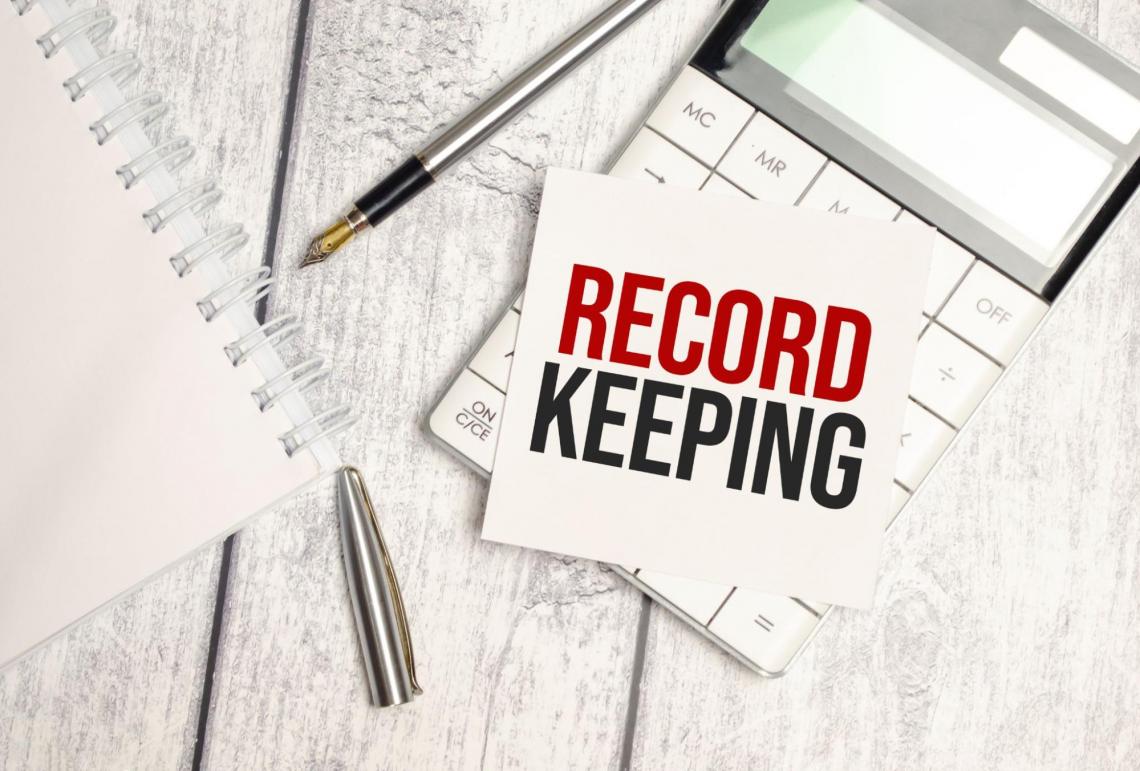 This principle requires that companies report all financial figures in the accounting period they represent rather than stretching periods or numbers to fit a financial report better. This period is generally the fiscal year or a fiscal quarter.

This principle ensures that all financial data and accounting information is fully disclosed in financial reports. The accountants do not leave vital information or obscure specific facts from these reports. 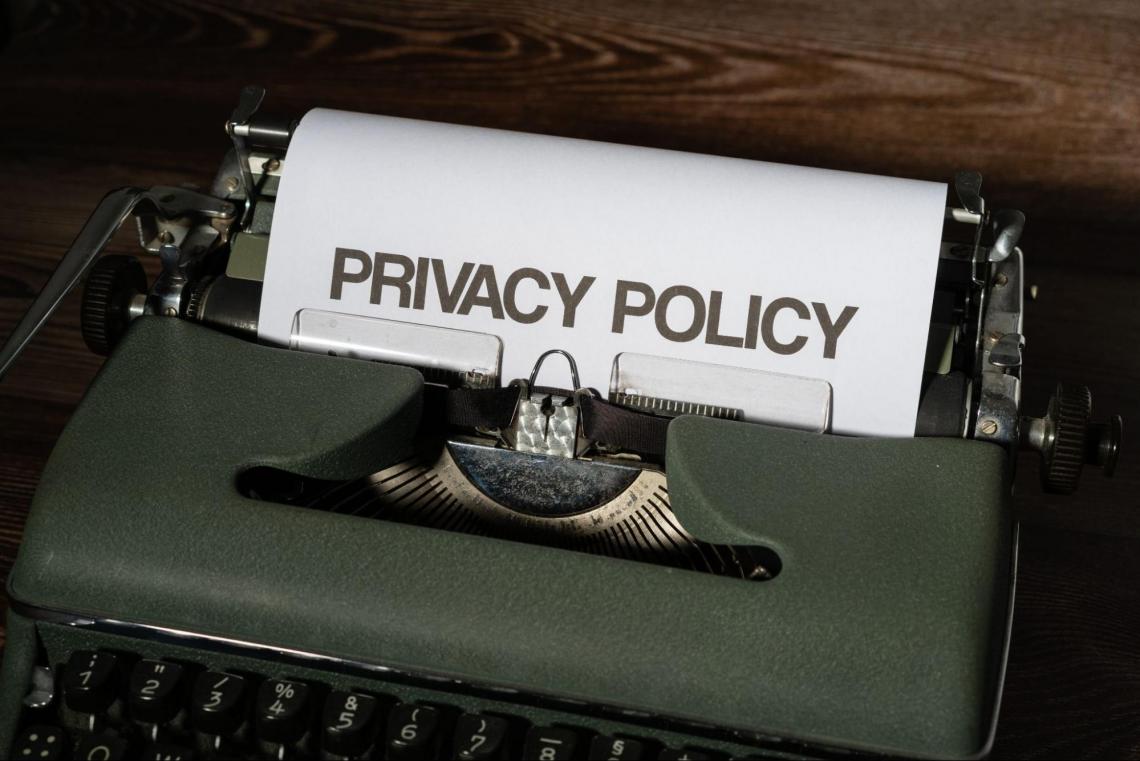 This principle of utmost good faith, derived from the Latin uberrimae fidei, requires accountants, business owners, and all others involved in financial reporting to be truthful and honest and assume that others are too.

It is considered the accounting standard only in the USA. IFRS is a preferred choice for the rest of the world. 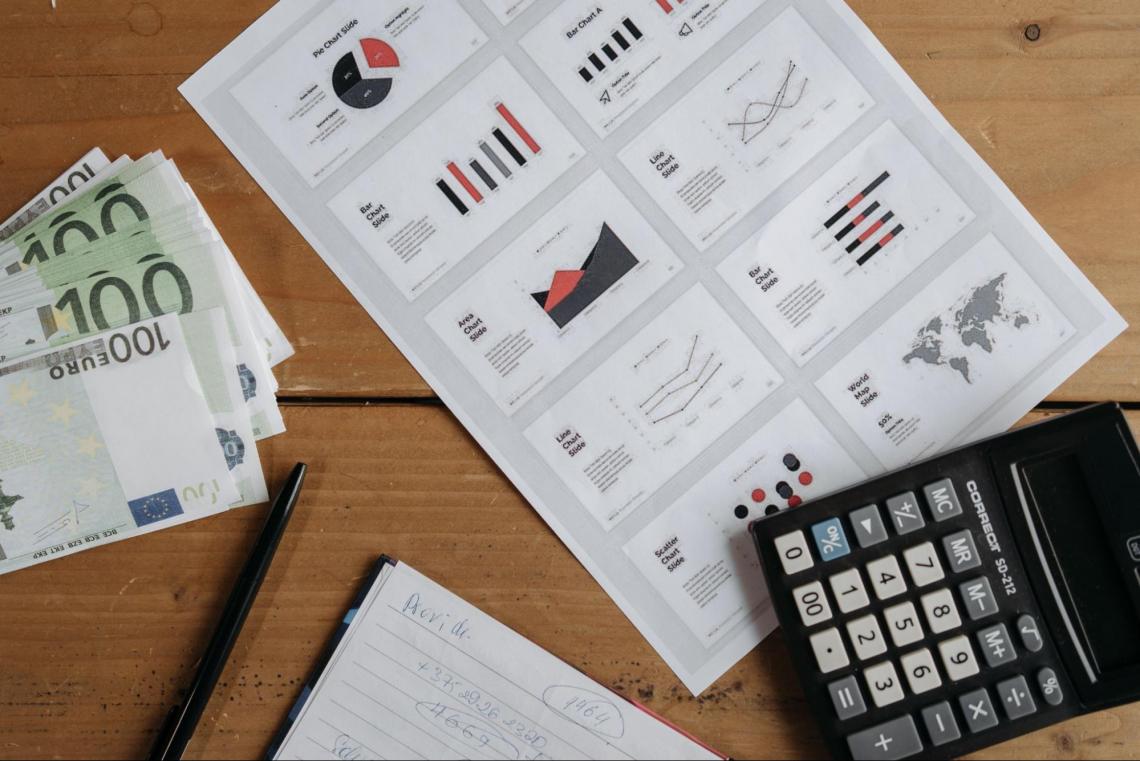 The International Financial Reporting Standards (IFRS) provide a global framework for how public companies prepare and disclose their financial statements with the aim of transparency and stability worldwide.

The International Accounting Standards Board (IASB) established this international alternative to GAAP. IFRS is used in 144 of the world's 166 countries or jurisdictions. At the same time, its substitute is only valid in the USnites States.

There have always been attempts to reduce the overlaps between the two standards. For example, the SEC removed the requirement in 2007 for non-U.S. companies registered in America to reconcile their financial reports with GAAP if their accounts already complied with IFRS.

The IASB and the FASB have been working on the merger of the two since 2002. This convergence is feasible because both standards are similar in several ways. We will try to cover a few of those similarities and differences.

How are both similar?

For these two accounting standards to be one, there have to be similarities between the two. The conceptual frameworks of the two standards regarding their accounting objectives, constituents, and qualitative traits are structurally very similar. 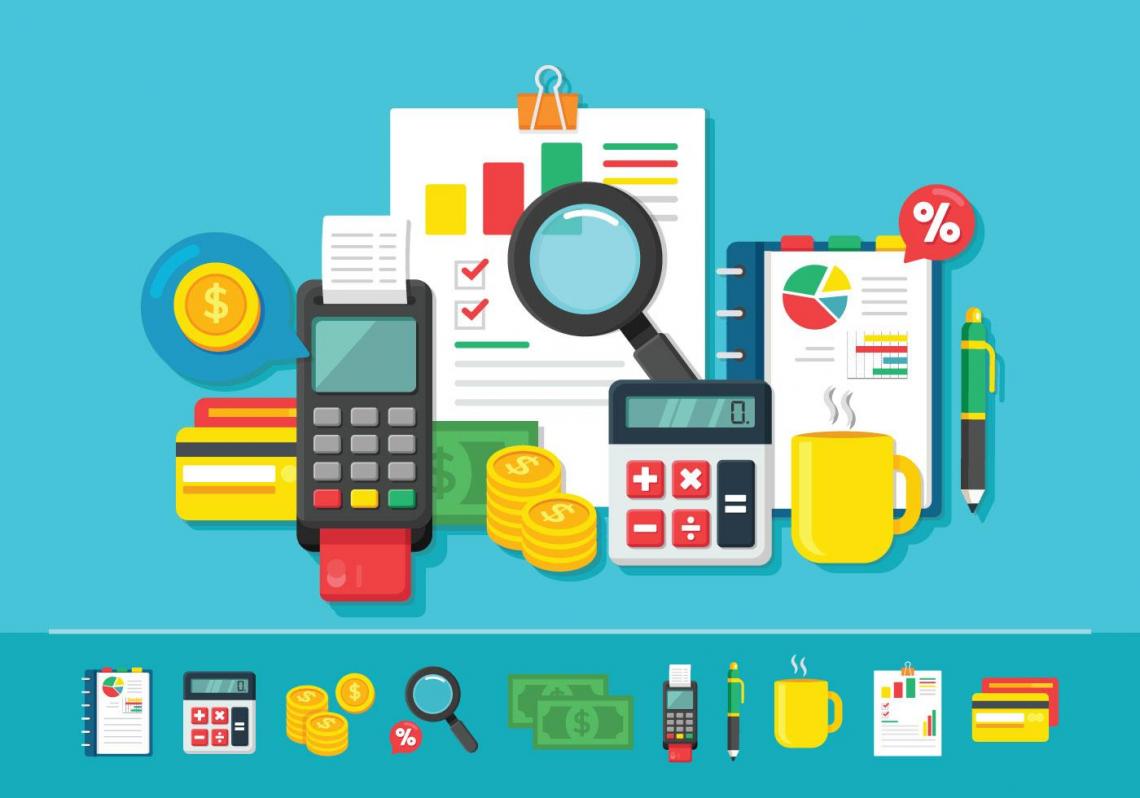 The fact that both standards use an income statement, a balance sheet, and a statement of cash flows highlights a key similarity between GAAP and IFRS.

Both approaches are essentially equivalent when dealing with cash and cash equivalents. Both require cash flow statements when reporting for cash or similar liquid assets.

In both cases, financial statements are prepared on an accrued basis, meaning revenue is recognized when it is realized or realizable.

Regarding consistency and materiality, there are similarities in the standard concepts between IFRS and GAAP. Therefore, their business entities consider the applicable standards when preparing financial accounts.

Though they serve the same purpose, there are a lot of differences between them.

How are both different?

Now that we have covered the similarities between the two standards, let us look into some of the differences in detail. 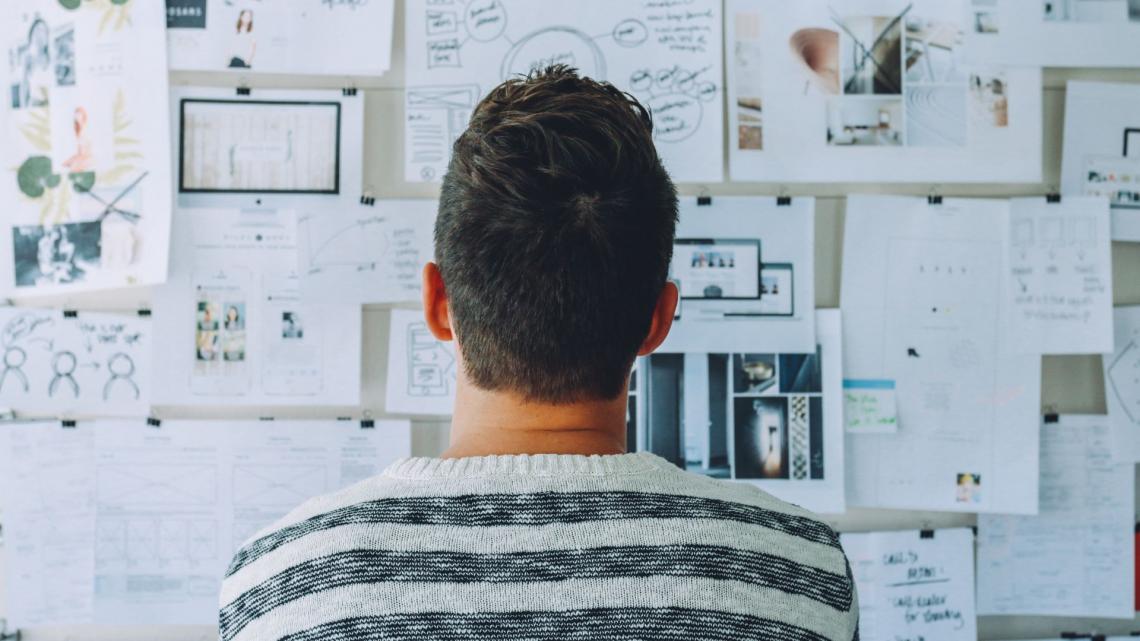 1. It is based on rules, i.e., it follows a set of rules while preparing financial statements. On the other hand, IFRS is principle-based. Therefore, it allows different interpretations of duplicate transactions.

a) While IFRS practices are less stringent than GAAP standards, both have extremely strict disclosure requirements.

b) When preparing income statements, the GAAP method is strict and mandates either a single-step or multiple-step approach; IFRS does not mention either direction.

2. The handling of inventory is one of the main problems. IFRS regulations prohibit last-in, first-out (LIFO) inventory accounting techniques, while its equivalent in the US permits LIFO.

a) Both systems support the weighted average cost method and the first-in, first-out (FIFO) method.

b) Inventory reversals are not permitted under GAAP, but they are allowed under certain circumstances under IFRS. 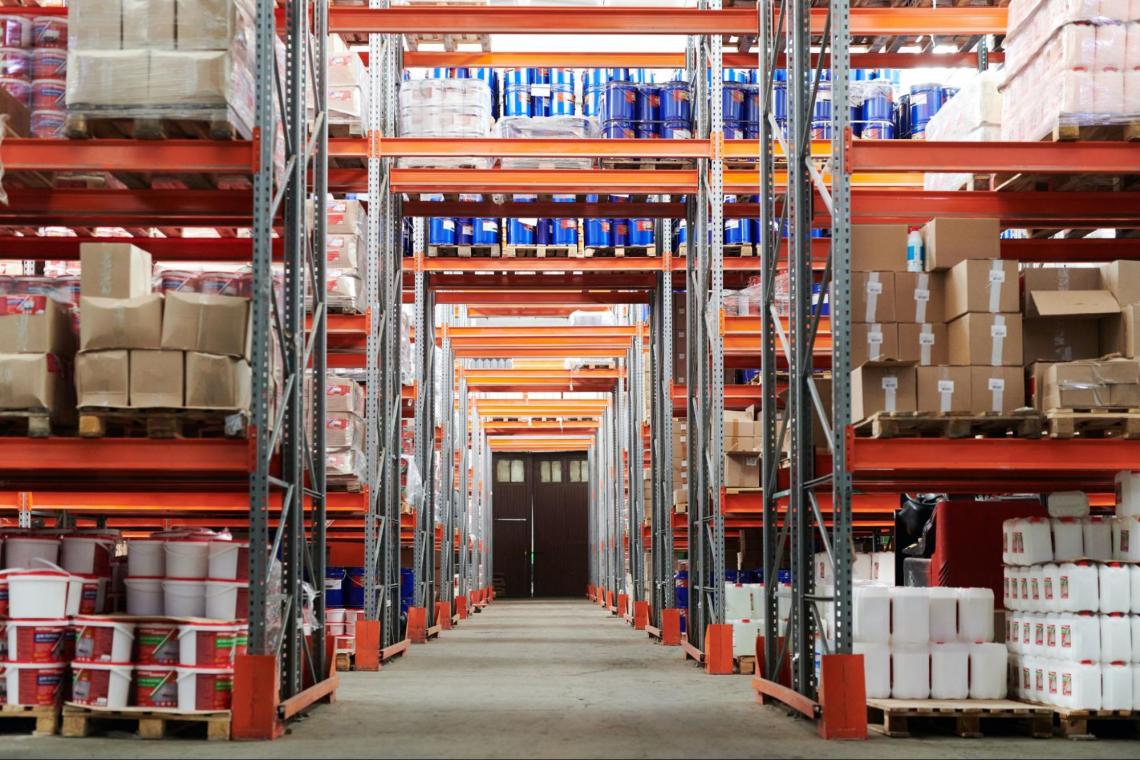 3. A business must account for investments and value changes when listed as shares, bonds, or derivatives on the balance sheet.

a) Investments must be divided into distinct categories according to the type of asset they represent under both IFRS and GAAP.

b) The main variations are in how investments are recognized as income or profits.

c) Under this principle heavily depends on the asset's or contract's legal structure; however, under IFRS, the legal system is irrelevant and only affects when cash flows are received.

4. Fixed assets, such as real estate, buildings, and equipment, are recorded and reported under GAAP at historical cost, whereas under IFRS, businesses can make adjustments at fair market value.

6. While IFRS views development as a capital investment that is expensed and recouped over time, its counterpart views development costs-such as those associated with the creation of software or other intellectual property-as expenses. 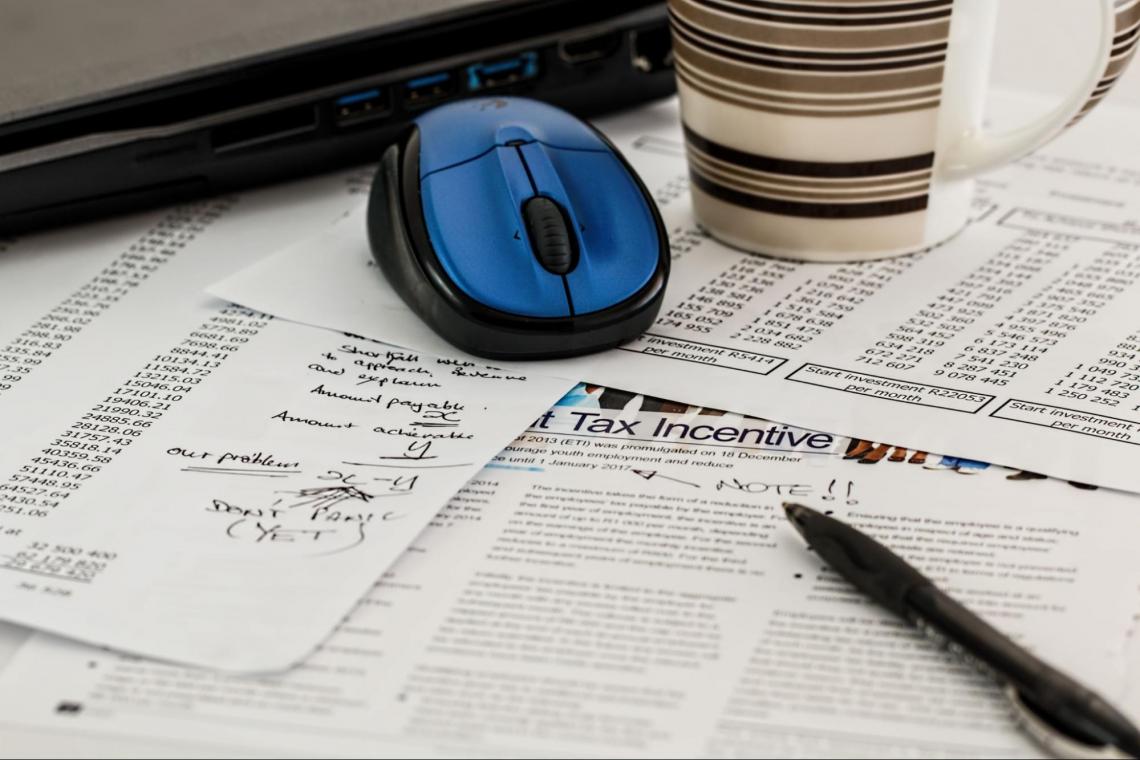 Combining the two would make it easier to compare companies from different regions-proponents of the merger claim that it will simplify management, investment, transparency, and accountant training.

More specifically, the time it would take to integrate the systems and implement a universal standard could result in financial losses that outweigh the promised gains from simplified measures.