An inventory accounting approach in which the most recently manufactured things are recorded as sold first.

Last in, first out is an inventory accounting approach in which the most recently manufactured things are recorded as sold first. 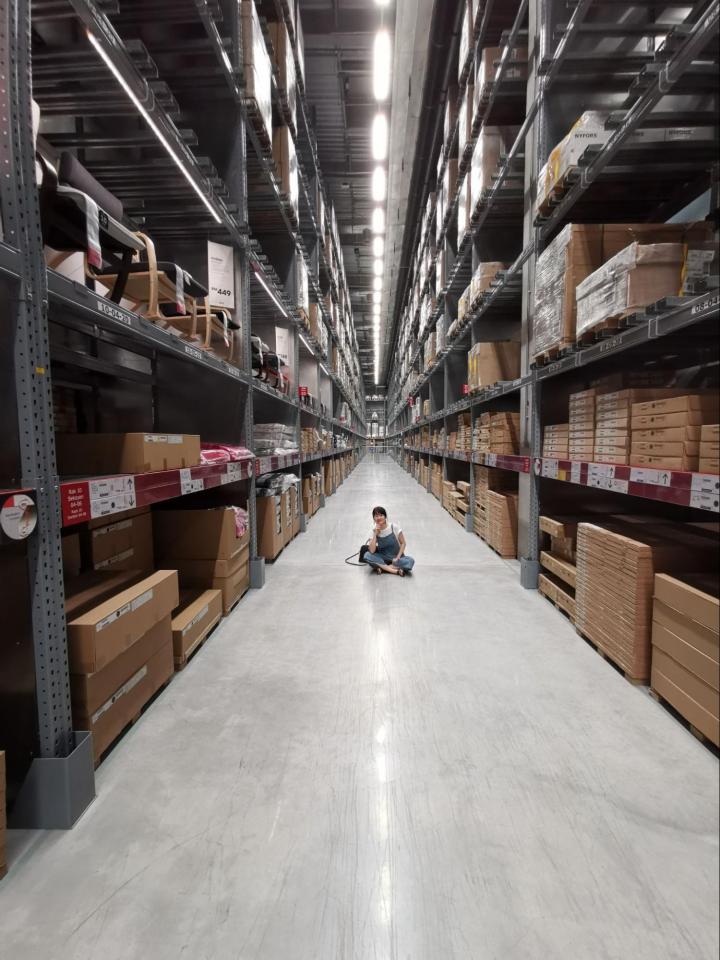 The cost of the most recent products acquired (or manufactured) is expensed first as the cost of goods sold (COGS), which means the lower cost of earlier products is reported as inventory under it.

Other alternative methods of inventory costing are first-in, first-out(FIFO), and the average cost method. The former records the oldest inventory as sold first, and the latter accounts for the weighted average of all units available for sale during the accounting period.

It is an inventory valuation method based on the idea that assets generated or bought last are expensed first. In other words, the newest purchased or manufactured commodities are eliminated and expensed first under the last-in, first-out technique.

As a result, old inventory expenses are left on the balance sheet while new inventory costs are expensed first.

Consider a retail shelf where a clerk adds products from the front and consumers take their selections from the show; the remaining inventory items further back on the shelf are rarely accepted and thus remain on the shelf - this is a LIFO scenario.

The scenario has the disadvantage of being uncommon in practice. For example, if a corporation followed the LIFO process flow, a large portion of its inventory would be very old and likely obsolete.

However, a corporation must not be familiar with the process flow to employ the method.

Last In, First Out is a concept that you should be aware of

It is only utilized in the United States, where all three inventory-costing systems are permissible under generally accepted accounting standards (GAAP). The approach is prohibited under the International Financial Reporting Standards (IFRS).

Companies that employ this inventory valuation often have extensive inventories, such as retailers or auto dealerships, who can benefit from lower taxes (when prices are rising) and higher cash flows by using last in, first out inventory valuations.

However, many US corporations favor FIFO because if a company uses a LIFO value when filing taxes, it must also use its valuation when reporting financial results to shareholders, lowering net income and, ultimately, earnings per share.

Inflation, Last In, First Out, and Net Income 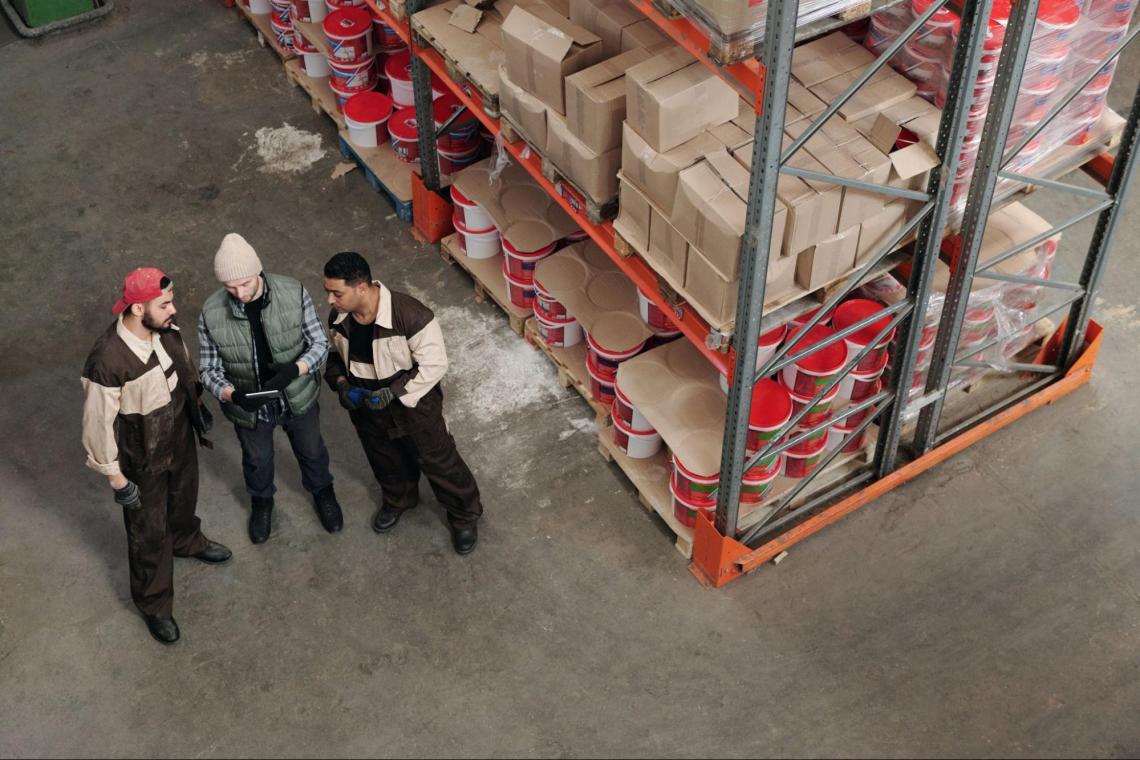 When there is no inflation, the results of all three inventory-costing methodologies are the same.

However, if inflation is substantial, the accounting system chosen might significantly impact valuation ratios. This is because the effects of both methods and average cost are different.

Because inventory that may be several years old is utilized to value COGS, FIFO provides a better estimate of the value of ending inventory (on the balance sheet) and boosts net profitability.

Making the Decision to Use the Method

The default method for inventory costing is FIFO; if you want to use LIFO, you must choose it. Also, after you've switched to it, you won't be able to revert to FIFO unless the IRS permits you. 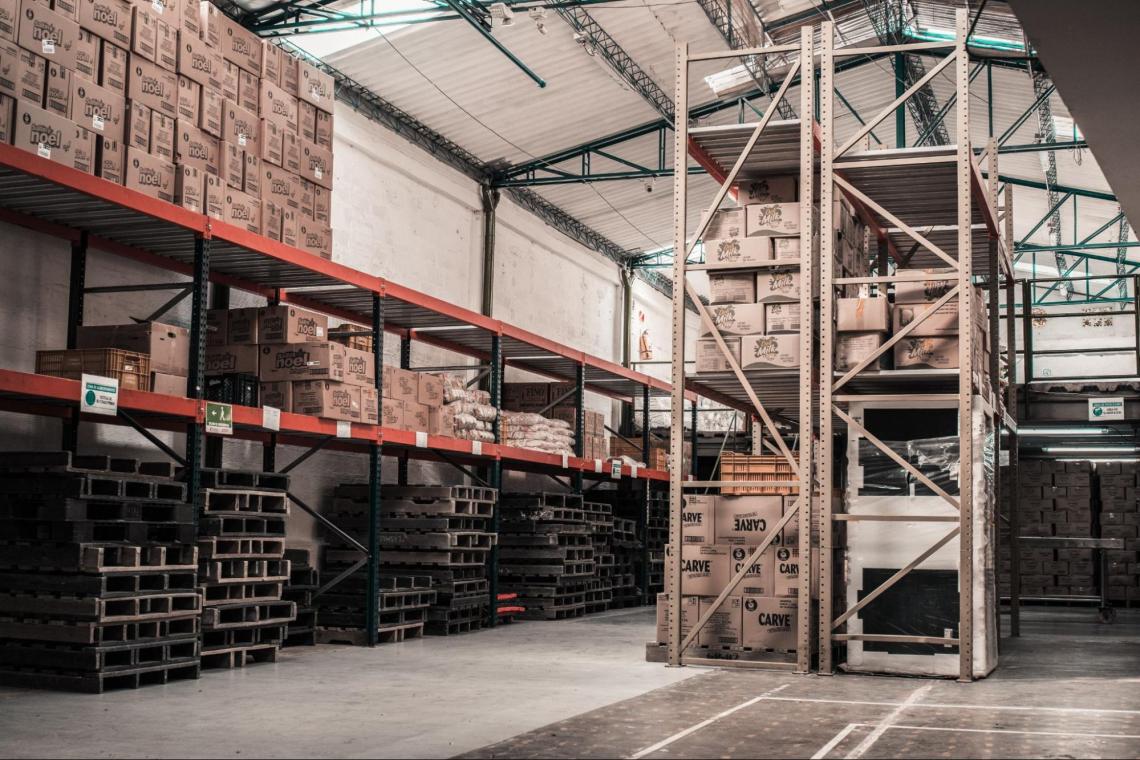 If you want to switch to LIFO, you'll need to fill out and submit Form 970. and include it with your tax return for the year you started using it.

You'll need to do the following to finish the election application:

You must also offer thorough information about the costing method or approaches you will use (specific goods, dollar value, or another approved method).

Last-in, first-out will result in a higher cost of goods sold and a lower closing inventory in regular periods of rising prices. As a result, COGS will be lower, and closing inventory will be greater under FIFO.

What Is LIFO Inventory Costing, and How Does It Work?

You have numerous choices for determining the cost of your inventory when doing the COGS calculation. 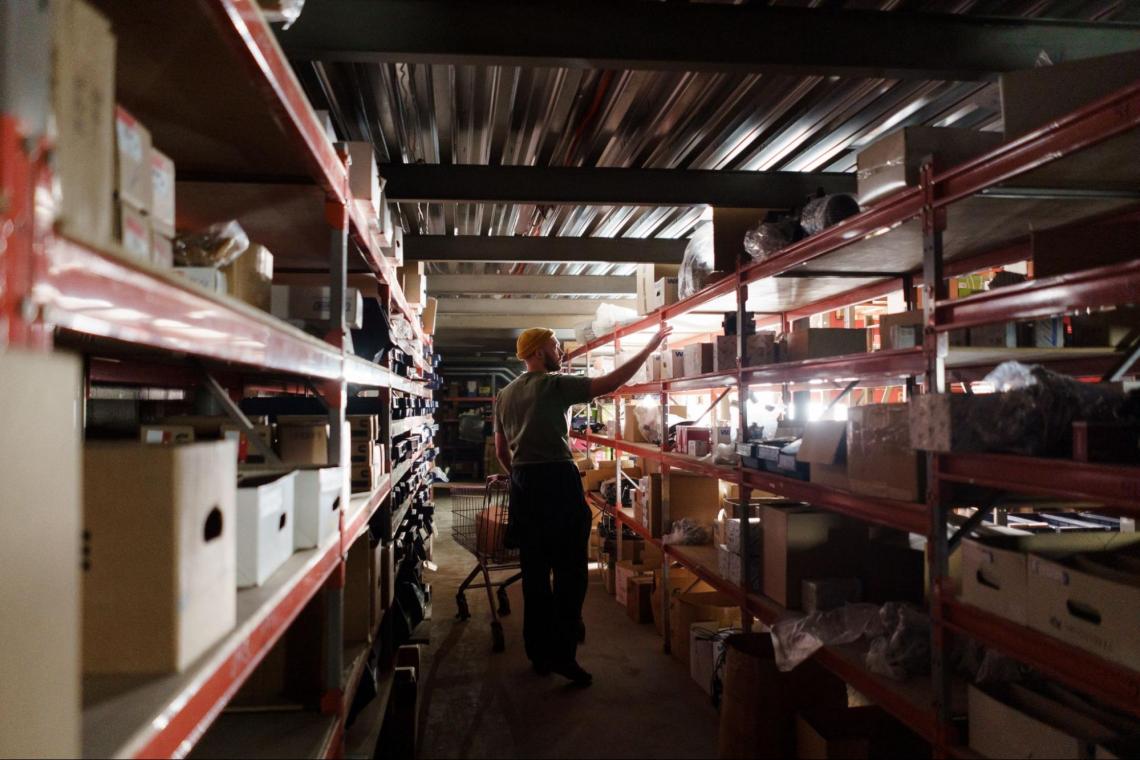 The following are the three most frequent methods for valuing inventory:

If you choose this cost technique, you can use one of the IRS - approved criteria to group goods to make counting them easier. The following are two rules for valuing it:

The Financial Statements and the LIFO Inventory Valuation Method

Consider the example of Last-In-First-Out versus FIFO, another inventory valuation method. Inventory and COGS are different for the two techniques. Now it's time to consider the consequences of using LIFO on a company's financial statements. 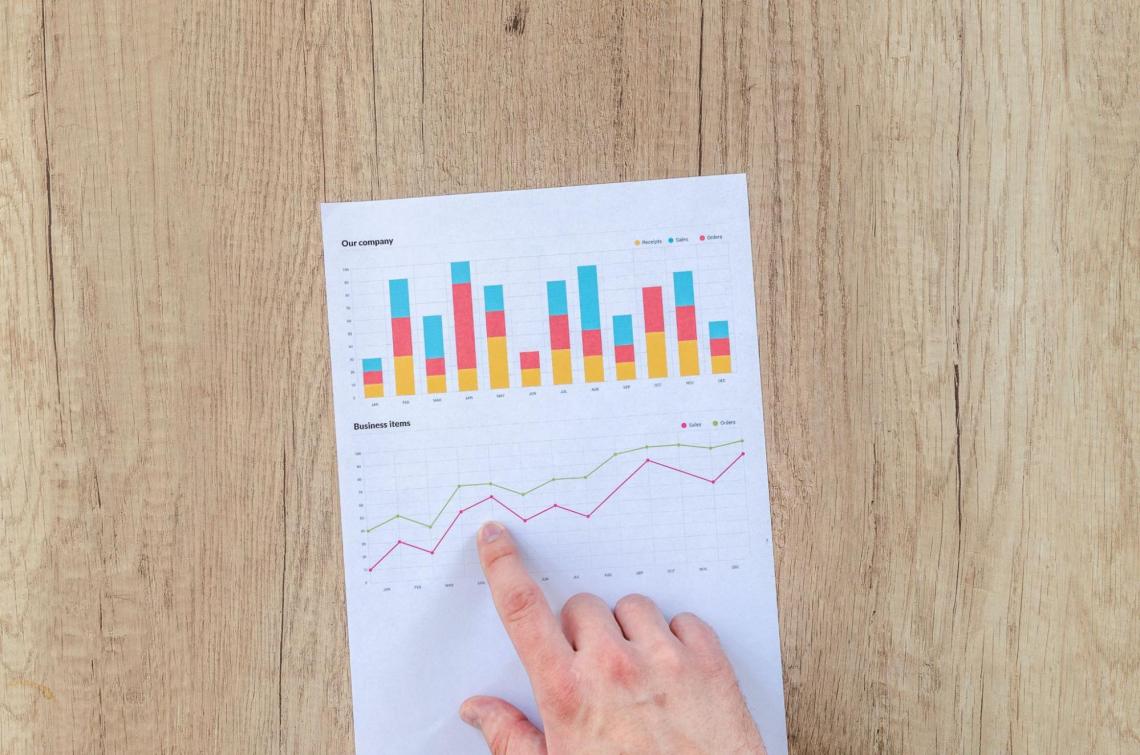 The valuation of the balance sheet is of poor quality.

The balance sheet reveals worse quality inventory information when it is used. This is because it first depreciates the most recent purchases, leaving earlier obsolete costs as inventory on the balance sheet.

Because its expenses are the most recent costs, the income statement is more aligned. The revenue from inventory sales is compared to the cost of the most current inventory. 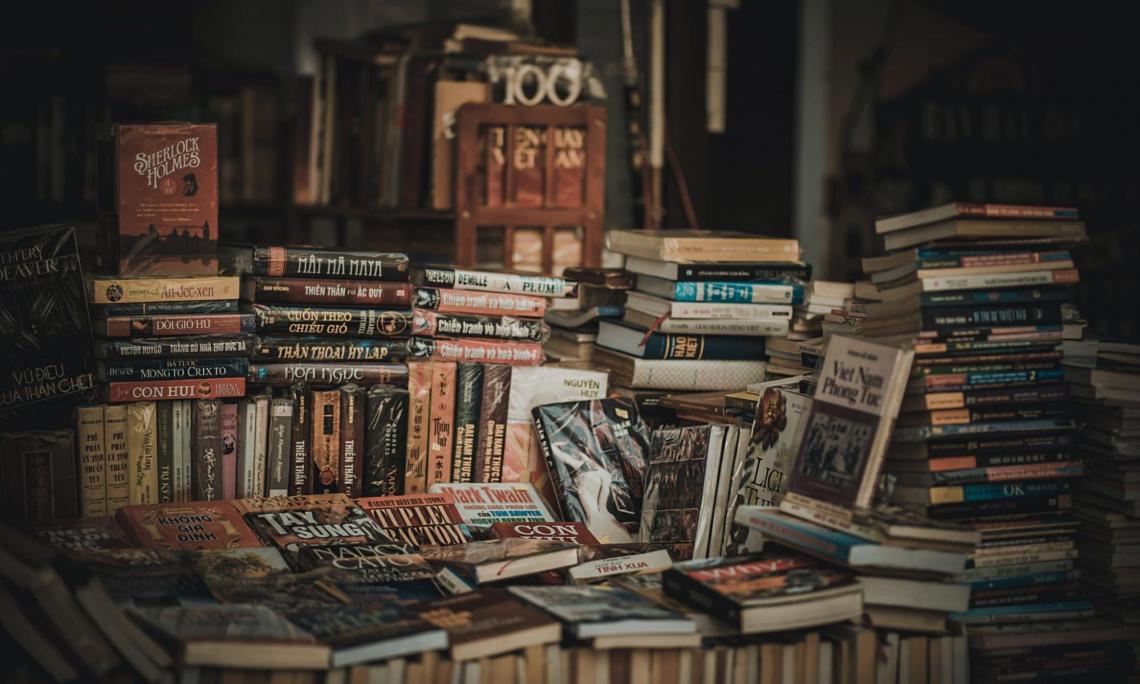 Consider a corporation with a starting inventory of 100 calculators at a $5 per unit cost. Due to the lack of resources to produce the calculators, the corporation ordered another 100 devices at a higher unit cost of $10 each.

Under this system, if the corporation sold 50 calculators, the most recent calculator costs would be matched with the revenue produced from the sale.

On the income statement, it would provide significant revenue and cost of goods sold matching.

Companies employ it because they assume that inventory costs will rise over time, which is a logical premise in times of increasing pricing. 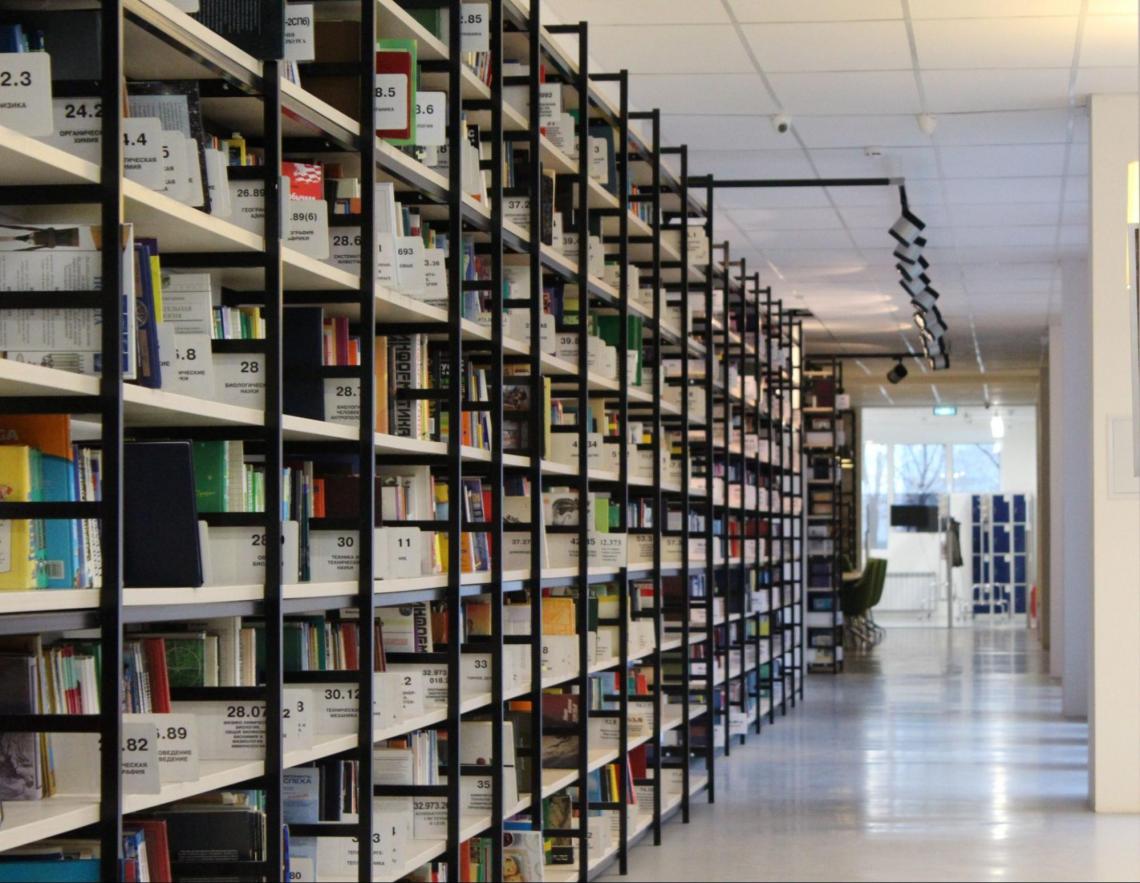 A corporation can reduce its stated level of profitability and hence defer the recognition of income taxes by transferring high-priced inventory towards the cost of goods sold.

Because, in most cases, income tax deferral is the only reason for LIFO, it is prohibited by international financial reporting standards (though it is still allowed in the United States under the approval of the Internal Revenue Service).

The last-in, first-out approach is forbidden under IFRS and ASPE. The use of Last-In-First-Out is, however, approved by GAAP.

Due to potential distortions in a company's profitability and financial statements, the inventory valuation approach is disallowed under IFRS and ASPE. 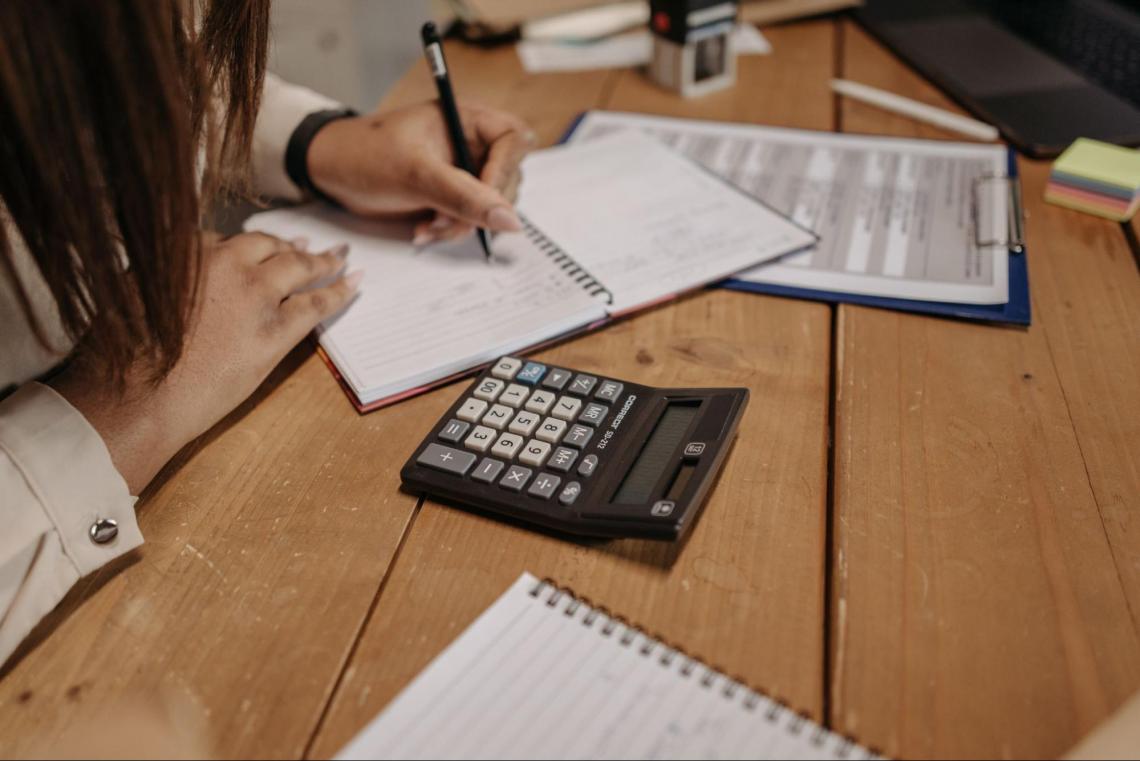 The 2003 amendment of IAS Inventories made it illegal to use LIFO to compile and present financial statements. One of the reasons is that in the event of price inflation, it might lessen the tax burden.

Assume the sales price of a unit of inventory is $15, as in Example 2:

Even though the sales price remained the same, the corporation claimed a decreased gross profit under LIFO. It may appear illogical that a business would underreport profits.

However, when it is used, the cost of goods sold is recorded at a greater level, resulting in a lesser profit and, as a result, a lower tax. As a result, it can be used to reduce tax liabilities.

Using outdated information on the balance sheet is the primary rationale for abandoning this approach under IFRS and ASPE. Remember that the Last In First Out approach has a low balance sheet valuation quality.
As a result, the balance sheet may contain obsolete costs irrelevant to financial statement users. 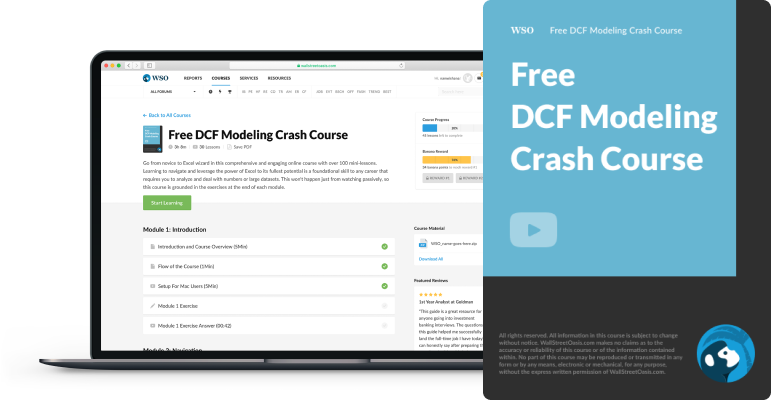 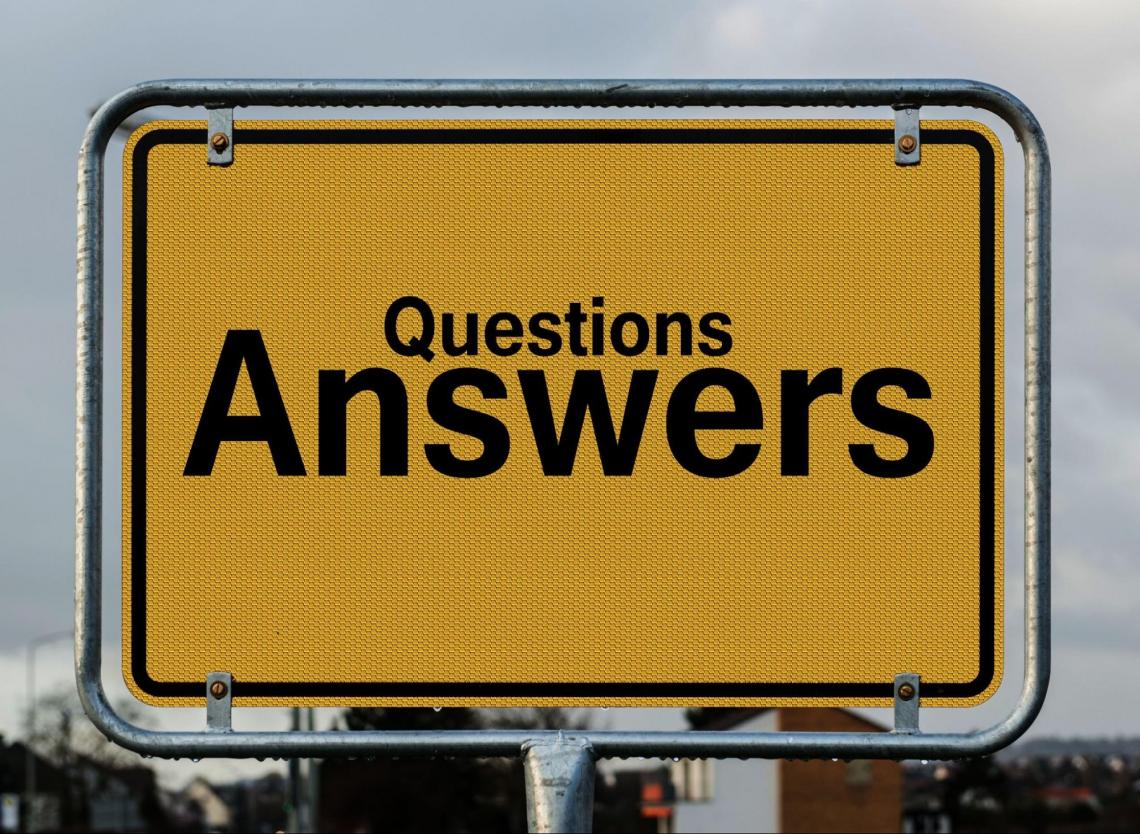 Assume that firm A has a total of ten widgets. The first five widgets, each costing $100, came two days ago. The remaining five widgets cost $200 each and were delivered only the other day.

According to the Last in, first out technique of inventory management, the last widgets are the first to be sold. So seven widgets are sold, but how much of a cost can the accountant record?

This suggests that the five $200 widgets were the first to sell. The company went on to sell two more $100 widgets. 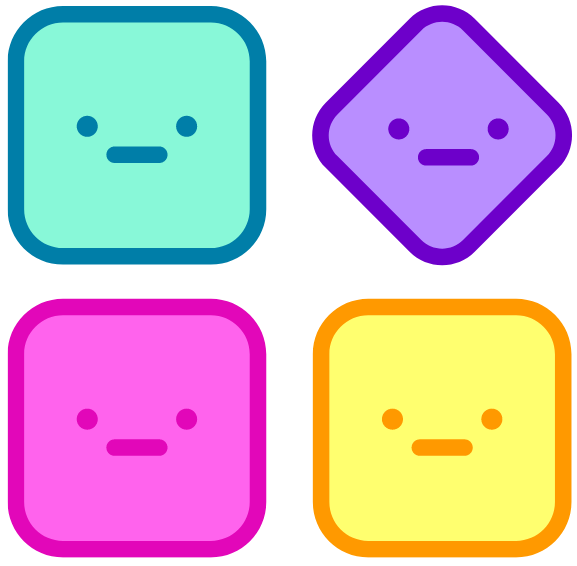 As a result, the cost of the widgets sold will be $900, or five for $100 and two for $200. Rising prices generate higher fees and decrease net revenue, lowering taxable income.

Company A reported an initial inventory of 200 units at $2 per unit. In addition, the corporation purchased.

What would be the sequence of cost expenses if the company sold 350 units in LIFO and FIFO? 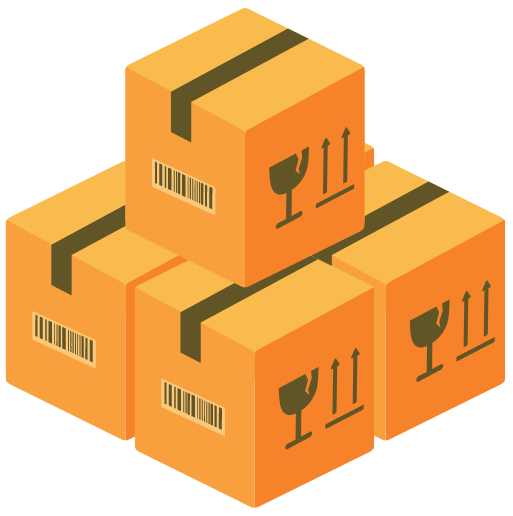 For the sale of 350 units, the following information is required:

The remaining unsold 450 would be recorded as inventory on the balance sheet, costing $1,275.

For June, Sharma Corporation opts for the LIFO approach. The table below depicts the company's Elite Roasters product's various purchasing transactions. The inventory beginning balance is reflected in quantity purchased on June 1.

For June, Sharma Corporation opts for the approach. The table above depicts the company's Elite Roasters product's various purchasing transactions. The inventory beginning balance is reflected in quantity purchased on June 1.

The transactions listed in the previous table are described in the bullet points below:

We presume that the most recent purchase was sold first under last in, first out. Thus there is just one inventory layer left, which has now been decreased to 45 units. 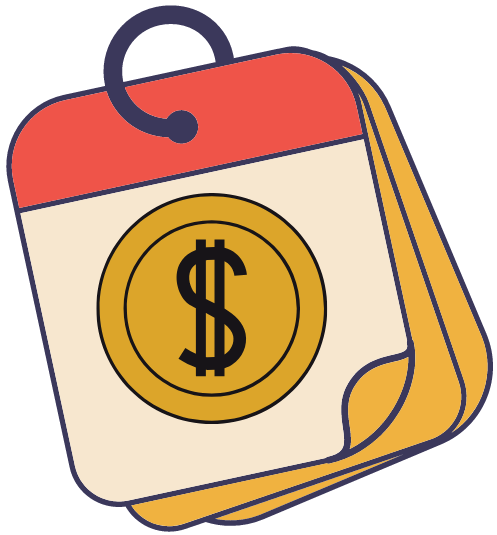 Assume a product is produced in three batches over a year. The following are the costs and quantities of each set (in a sequence of production):

Then, for each batch generated, determine the unit costs.

Under Last in first out accounting, you start with the premise that you have sold the most recent (last items) and move backward to establish the cost of units sold.

The remaining 1200 units from the initial batch will cost $2 each, totaling $2,400. These classes will begin next year. FIFO assumes that the first batch of items will be sold first. Assuming that 4,000 units were sold in the case above: 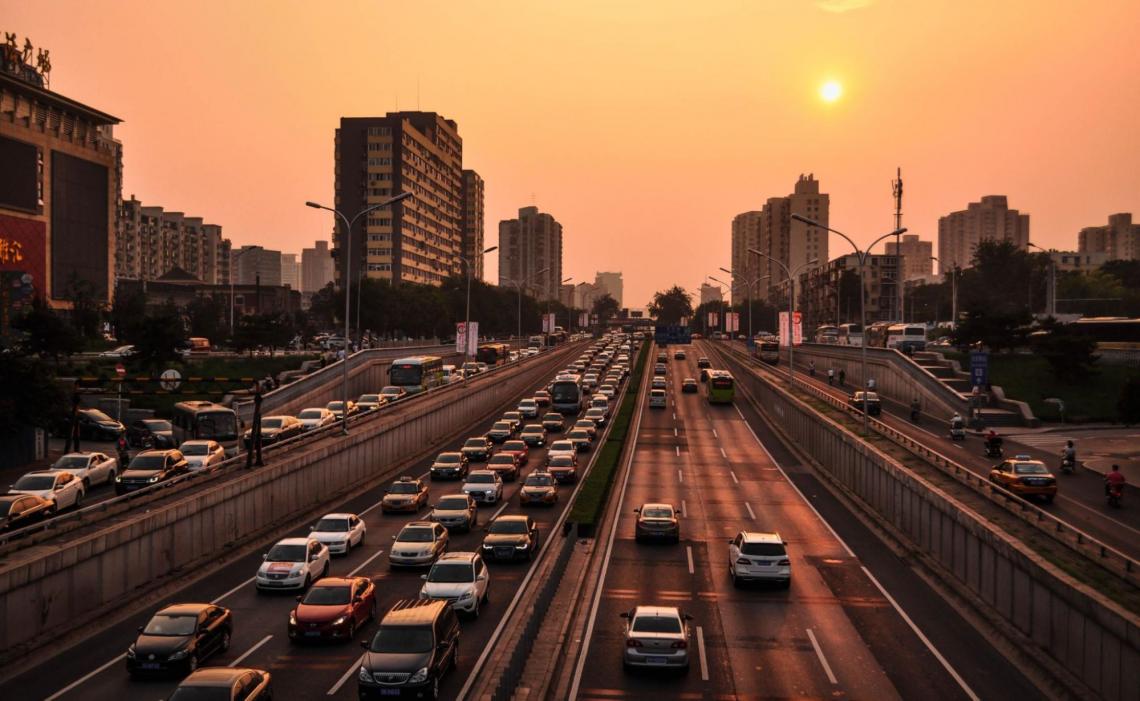 The following are the distinctions:

To clarify, LIFO prioritizes the use of the most recent inventories. We'll compare it to FIFO in the following example (first in, first out). The oldest costs are paid first under a FIFO system.

Consider the identical scenario as before. Remember that the cost flows for the sale of 350 units under Last in first out are as follows:

In contrast, the FIFO technique of inventory valuation, which costs the oldest inventories first, is as follows:

The selling of 350 apartments under FIFO:

As a result, the COGS and inventory financial statements depend on the inventory valuation technique applied.

There are additional costs incurred when Last-In-First-Out is used. As detailed below, it has various ramifications for a company's financial accounts.