A company that is large, globally recognized and financially stable

If you usually invest or speculate in stocks, I believe you must have heard the term blue-chip stocks. We all know that blue-chip stocks are always tied to "stable + high value" compared to other stocks.

But what is this type of stock, exactly? What makes this stock a "blue chip"? This article will teach you all you need to know about this kind of stock.

Casinos coined the term "blue chip." White, red, and blue are the three colors of chips used in casinos to signify different values. The most valued are the blues.

As a result, in the financial sector, "blue chip" refers to corporations with stronger operating performance and a consistent and bigger cash dividend payout. 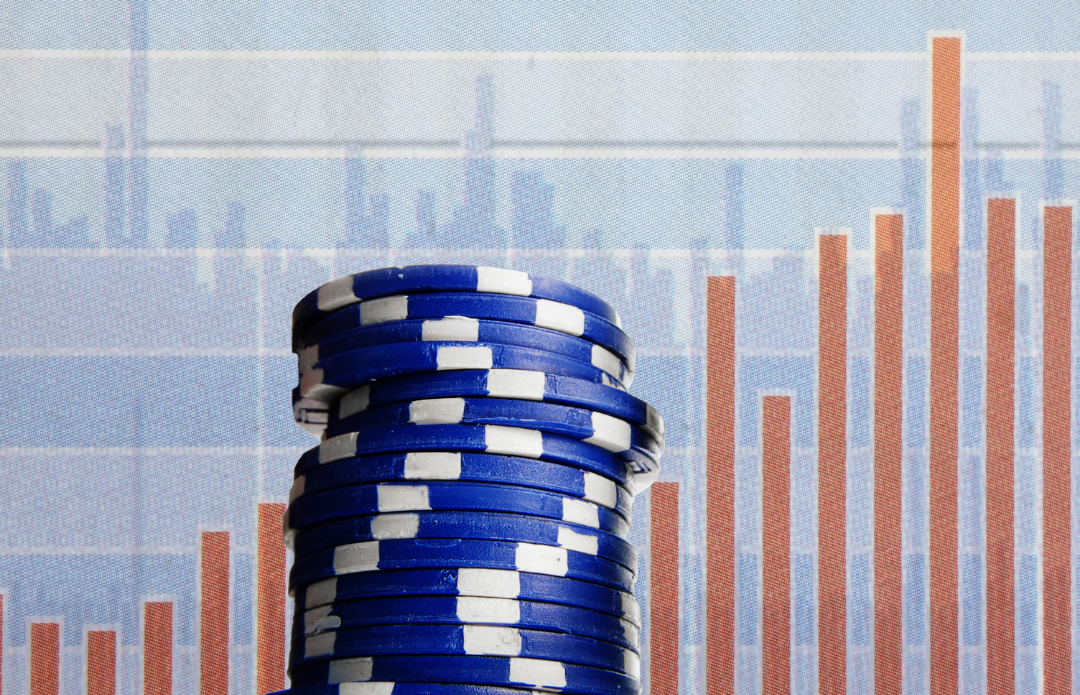 On the other hand, this type of stock isn't set in stone. The ranking of blue-chip stocks will alter when the company's operating conditions change and its economic position rises and falls.

According to the statistics of Forbes, among the 100 largest companies in 1917, only 43 companies' stocks were still among the blue-chip stocks by 2010. 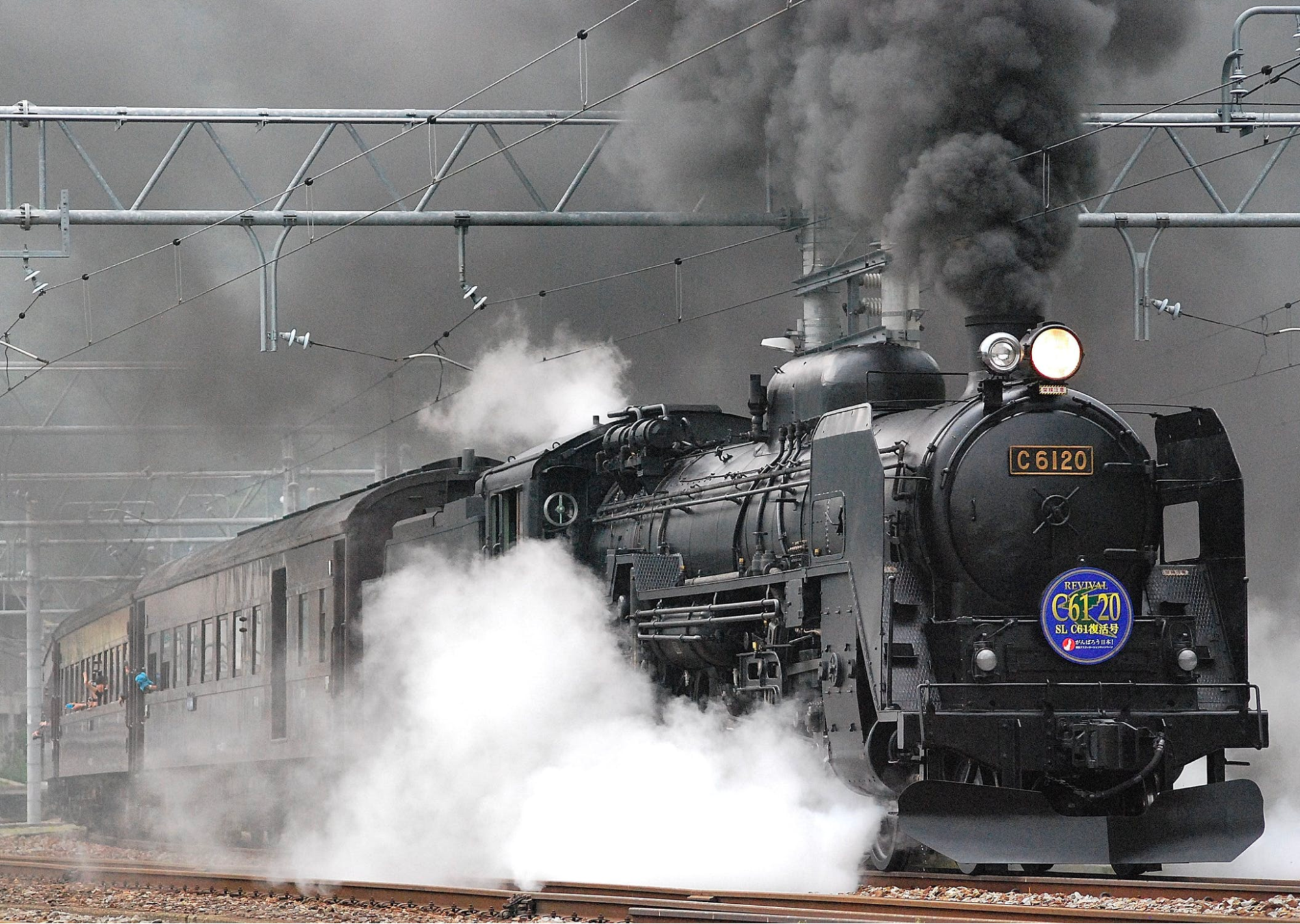 Railway stocks, for example, which previously were the "bluest" and most profitable business, have completely lost their credentials and strengths to be picked as blue-chip companies.

Blue-chip companies have a dependable history of consistent growth and promising futures. They might not be as eye-catching as rapidly expanding tech stocks, but that's because they've already made their mark.

Dividends are regular payments provided to investors from a company's profits. Companies that regularly pay dividends are often more stable; therefore, they might not need to reinvest as much in their growth. 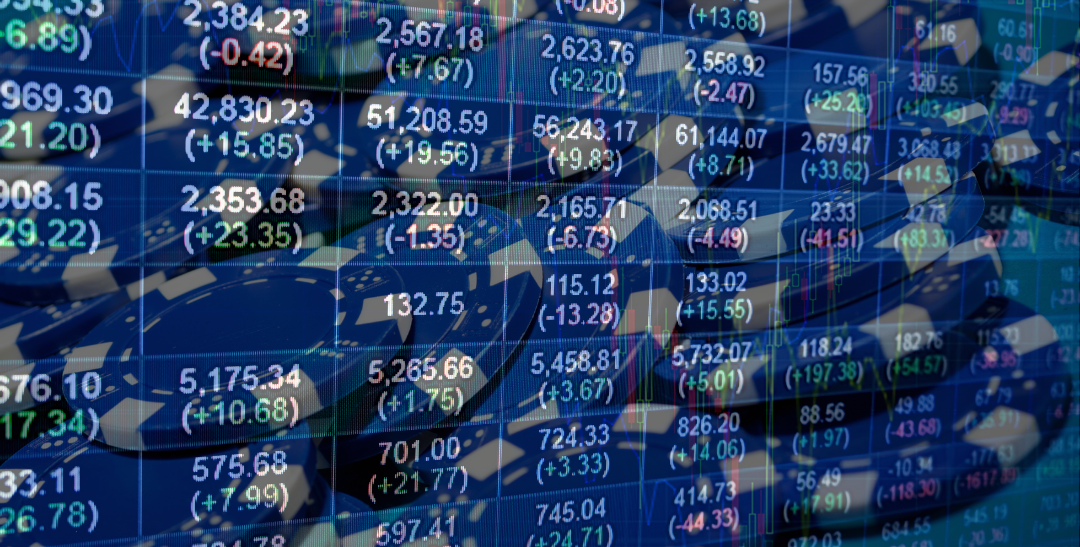 Reinvesting profits is a strategy used by certain reputable companies instead of distributing dividends. However, the shares of fraudulent and insolvent companies are not frequently dividend-paying stocks.

As a result, if you only invest in dividend-paying stocks, you will automatically steer clear of virtually all of the worst stocks on the market.

Blue-chip stocks are publicly traded corporations with a higher share capital and market capitalization. However, not all large-cap stocks are blue-chip stocks, making it difficult to establish a precise definition.

What are blue-chip stocks, and what types of firms are they? 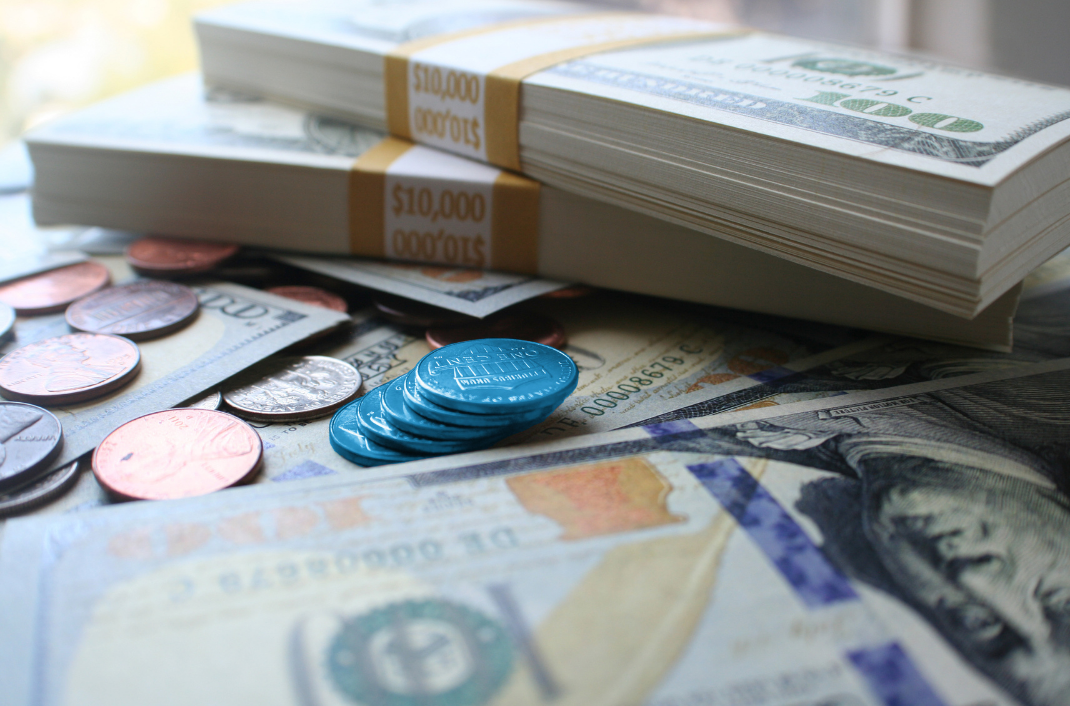 Blue-chip stocks have earned a national reputation for the quality of their products or services, as well as their profitability and dependability beyond economic prosperity. 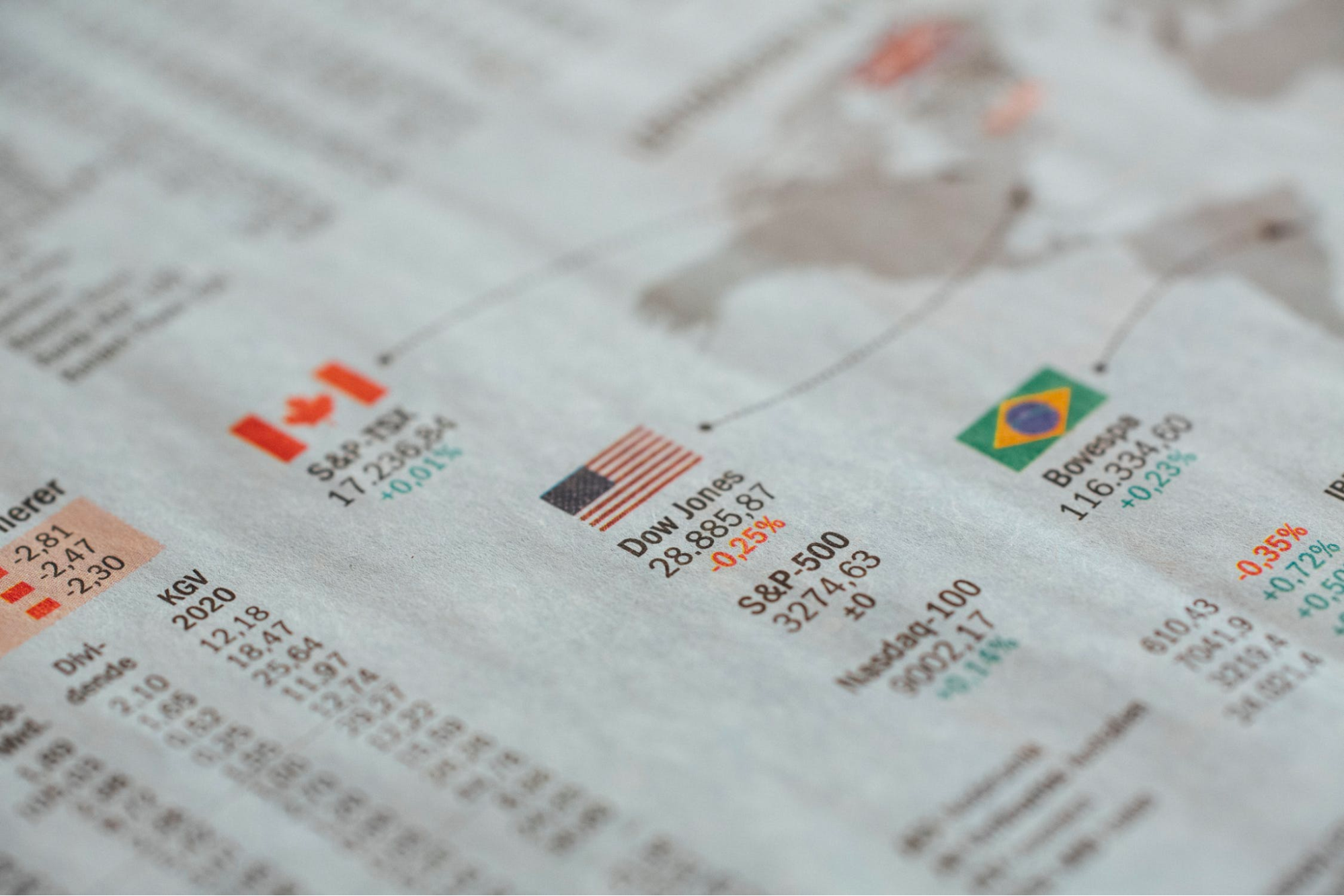 Some businesses function and perform admirably, but based on the characteristics of the industry in which they operate; they are not blue-chip stocks. Pillar industry stocks have the same qualities as blue-chip businesses.

The well-known Wal-Mart and McDonald's are regarded as blue-chip corporations in industrialized countries.

Blue-chip stocks aren't those whose assets have been reorganized.

Generally, when a company's assets are restructured, its performance improves dramatically. However, it is not the same as growth.

The profit development generated by the company's beneficial resources based on advantageous management is represented in the growth of blue-chip stocks. 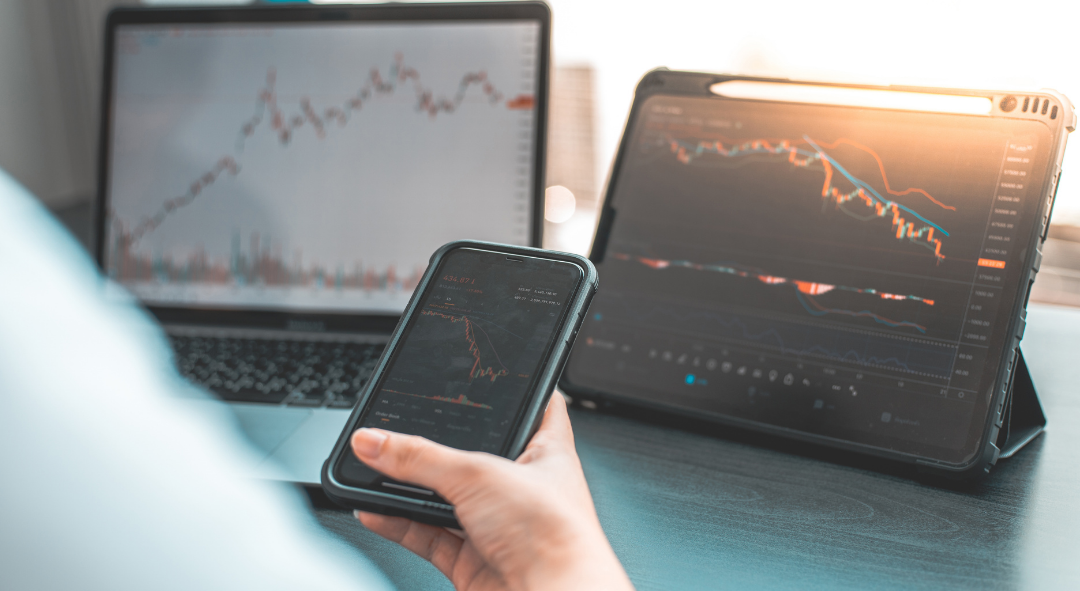 We must identify the formation of a new economic entity when a corporation has restructured its assets. Its expansion is also reflected in the development of new entities rather than the transformation of existing entities.

Let's look at some well-known blue-chip stocks currently on the market to better understand what classifies as blue-chip.

It is worth noting that the examples given in this article may not be applicable in a few years. As I said before, no company's stock can always be guaranteed to be blue-chip.

The stocks in these examples are, without exception, the most well-known stocks on the market today.

They are leaders in their respective industries, closely related to people's lives (from online shopping, entertainment, electronics, and software, to food and beverage); they have been stable since listing and are not easily affected by stock market volatility.

Microsoft globally is one of the most popular firms. It is a multinational technology firm founded by Bill Gates and Paul Allen on April 4, 1975. 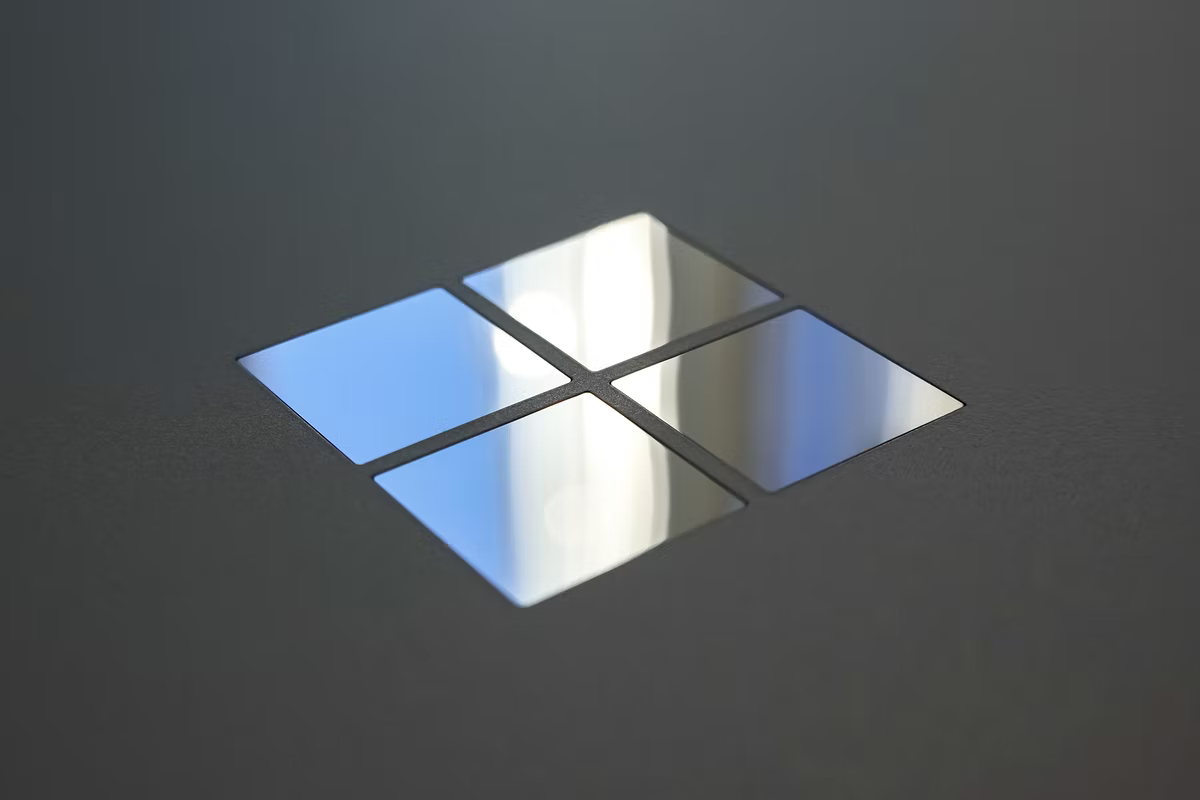 The company's most well-known and best-selling products are the Windows operating system and the Office software series. It is the world's largest distributor of computer software and the world's leading PC software developer.

From the above rankings, we can find that Microsoft corporation meets all the definitions of a blue-chip stock:

Apple Inc. is a consumer electronics business based in the United States, founded by Steve Jobs, Steve Gary Wozniak, and Ron Wayne in 1976. Apple Computer Inc. was renamed Apple on January 9, 2007. It is headquartered in California. 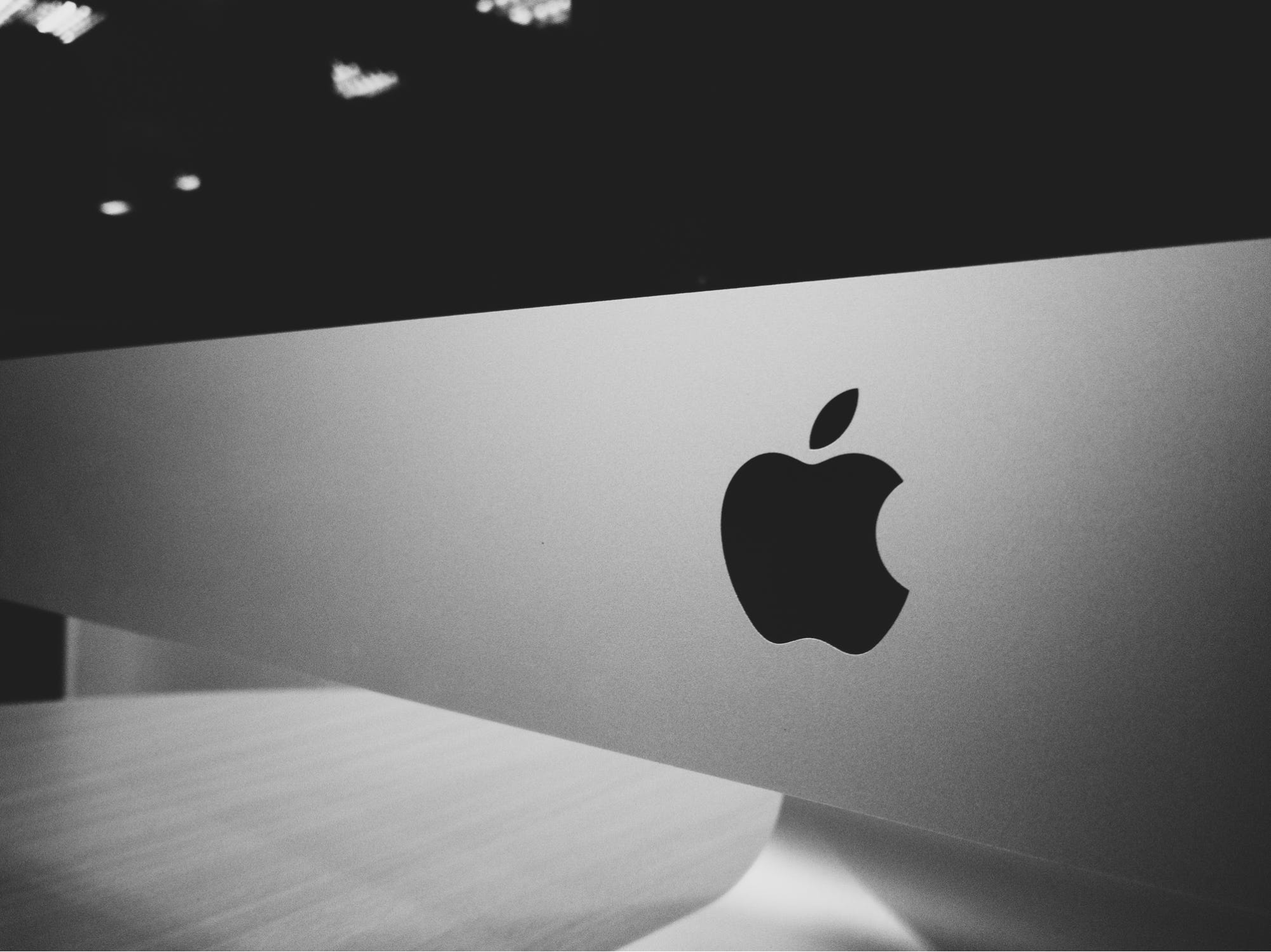 Apple's market capitalization currently stands at $2.2 billion as of July 2022.

I believe everyone recalls the moment when Apple unveiled the iPhone 4, which marked a global shift in the concept of mobile phones. Apple's growth rate has been consistent and rapid, confirming the stock's status as a blue chip. 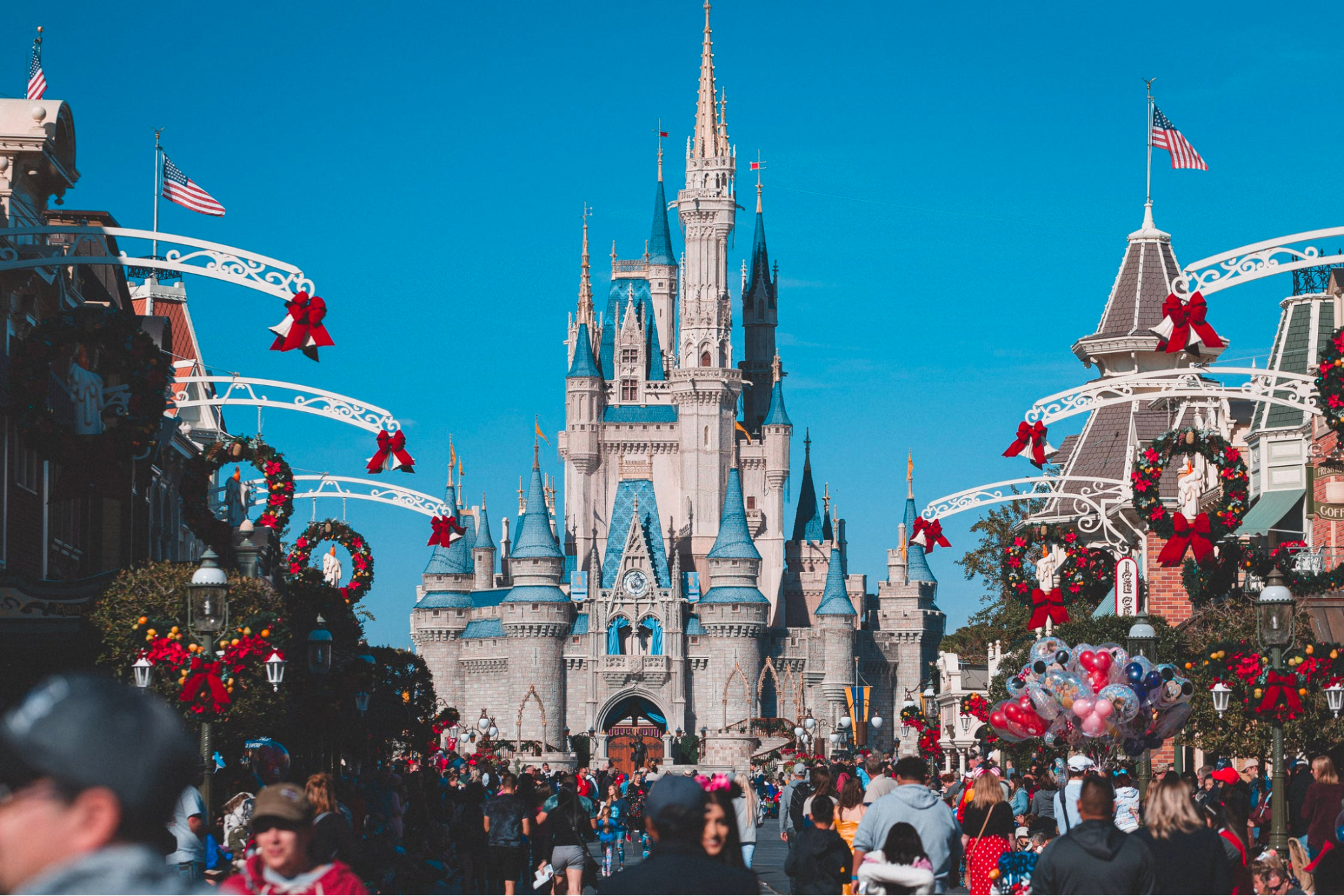 Aside from movies and television, the Disney corporation is where every child's dream comes true: Walt Disney World Resort, Disneyland Resort, etc.

Disney's status in the world has been unique since Walt Disney launched the company a century ago. It has made great achievements not only in film and television but also in amusement parks and tourist attractions.

As a result, we may be certain that Disney's stock is currently a blue-chip stock.

Amazon, based in Seattle, Washington, is the world's largest online e-commerce platform. It was one of the first companies in the e-commerce business. 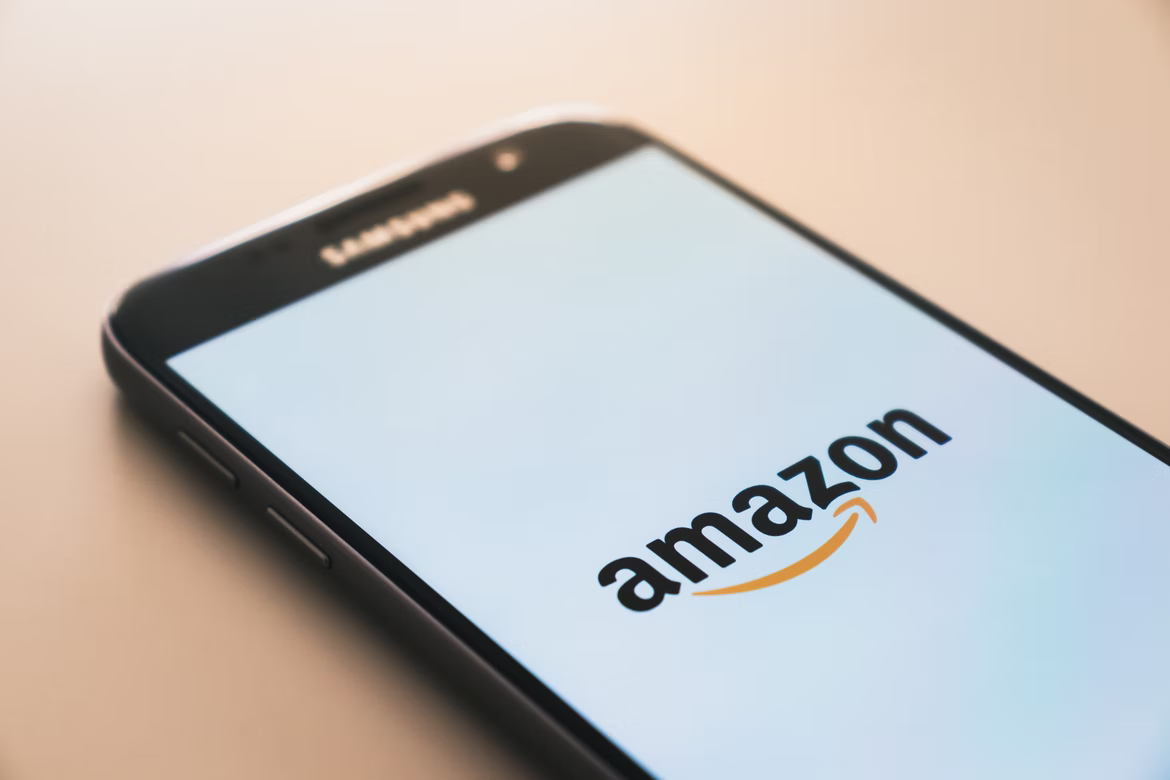 Founded in 1994, it was initially solely focused on online book sales. It has now grown to become the world's largest online retailer offering a wide range of products.

Millions of unique new, refurbished, and used items, such as books, movies, music, and games, digital downloads, electronics and computers, home and garden, health and personal care, sports and outdoor supplies, toys, autos, and industrial products, are available from Amazon and other merchants.

According to claims in the media, Amazon plans to launch over 3,000 satellites into low-Earth orbit in May 2022 to provide satellite Internet services. Jeff Bezos stepped down as CEO of Amazon in July 2021, and Andy Jassy took his place. Amazon is ranked No. 3 in the Fortune Global 500 list for 2021.

Shopping on Amazon has become a necessary part of many people's daily life. Amazon's share price has consistently been a blue-chip stock throughout the year.

Coca-Cola was founded on May 8, 1886, in Atlanta, Georgia, United States. After entering the twenty-first century, Coca-products Cola's are consumed by 1.7 billion people worldwide every day, with around 19,400 bottles of beverages being sold every second. 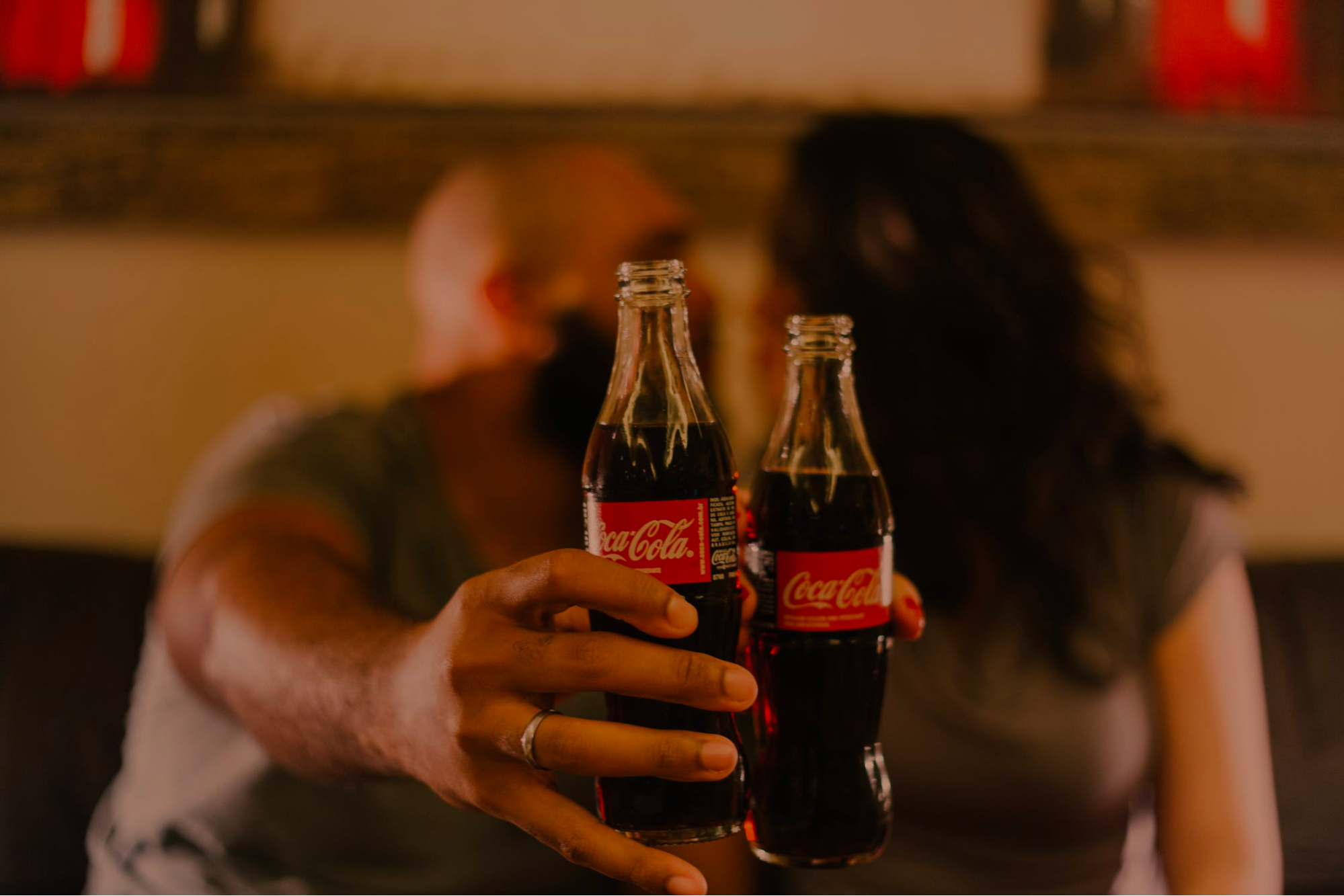 In 2016, The Coca-Cola Company was named third among the world's top 100 most valuable brands in October 2016. In 2018, Coca-Cola stated that it would buy Costa Coffee outright for $5.1 billion.

In the meantime, the organization was ranked 12th on the Fortune Global Most Admired Companies list for 2020 on January 22, 2020.

Since its inception, Coca-Cola has been, without a doubt, the most well-known soft drink on the planet. As a result, the stock of a century-old company must be a blue-chip stock.