Dogs of the Dow

Refers to an investing strategy that aims to outperform the Dow Jones Industrial Average each year by skewing portfolios toward high-yield stocks.

The "Dogs of the Dow" investing strategy aims to outperform the Dow Jones Industrial Average (DJIA) each year by skewing portfolios toward high-yield stocks. 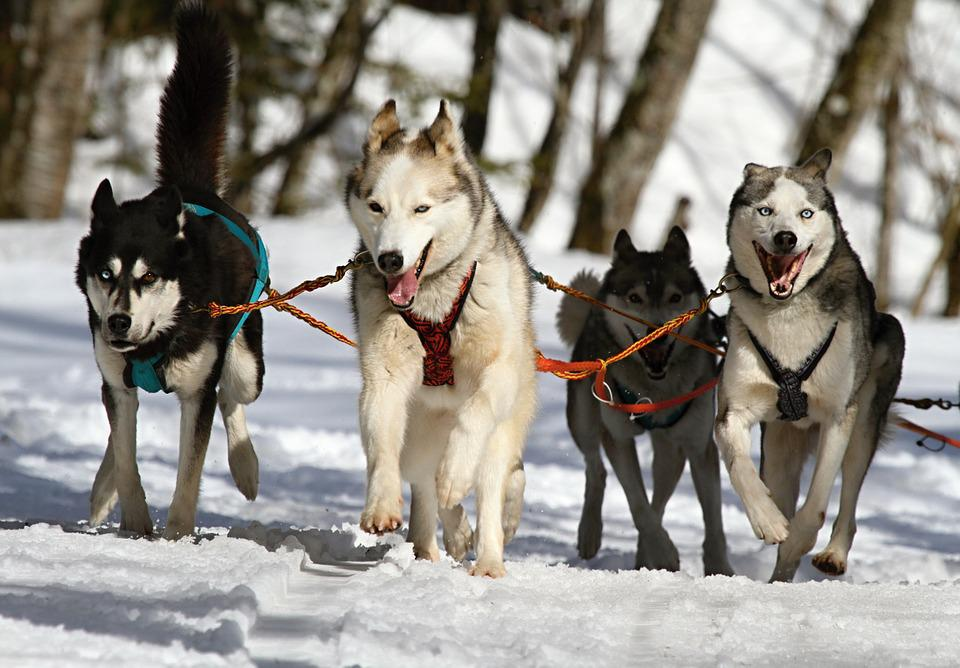 The idea is to invest in the top ten highest dividend-yielding blue-chip firms among the DJIA's 30 components. At the start of each calendar year, this approach must be rebalanced.

Because the Dow is one of the world's oldest and most extensively watched indexes, market strategists frequently base their investment strategies on some of the DJIA's components.

The key incentive to follow the Dogs is that it offers a simple formula that is supposed to perform similarly to the Dow. Though not a completely novel notion, this method gained popularity in 1991 after Michael B. O'Higgins' book, Beating the Dow, was published. O'Higgins also coined the term "Dogs of the Dow" in the book.

The Dogs of the Dow's premise is based on dividend yield.

Companies that trade on the Dow, often known as "blue-chip stocks," are well-established and financially strong corporations with market capitalizations in the tens of billions, and their dividend policies seldom change.

As a result, the Dogs of the Dow investment strategy seeks out firms that pay a high dividend yield at the bottom of their respective economic cycles.

The strategy contends that those towards the bottom of the business cycle will see their share price increase more swiftly than companies around the middle or top of their business cycle.

Steps involved in executing the dogs of the dow 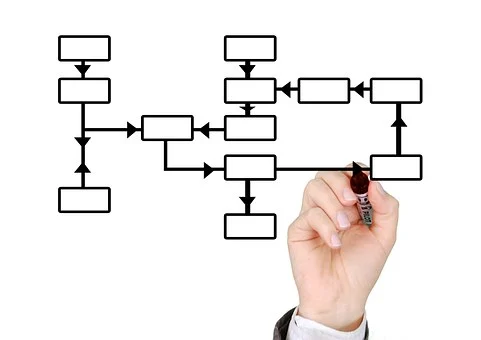 Dogs' approach may be broken down into three steps:

Step 1: Identify the 10 Dow stocks with the highest dividend yields.

Begin on December 31 by compiling a list of the Dow 30 companies and ranking them according to their dividend yield. Consider utilizing a stock screener to get this list in just a few clicks.

Step 2: Divide your money evenly among the ten dogs and keep it for a year.

Allocate the available amount equally amongst the selected stocks. For example, if you invest $10,000, you will have $1,000 in each stock-only $50 per stock for a total investment of $500.

Step 3: After the year, reallocate your portfolio following the first step.

After a year of owning the stocks, repeat the procedure, beginning at step one and determining which firms are now on the list. After that, you'll reallocate your portfolio by selling any stocks that don't show on the list and replacing them with new ones that do.

Some stocks may remain a dog for a few years, depending on how the market performs. Others may show up less often. Verizon, for example, has been on the Dogs of the Dow every year since 2010. Over that time, the firm has only grown an average of 9.5 percent yearly.

Performance Comparison of the dogs

The cumulative impact of these results over time shows that, despite the strategy's more significant loss in 2008 than the index, it rebounded and concluded the decade with a respectable return. 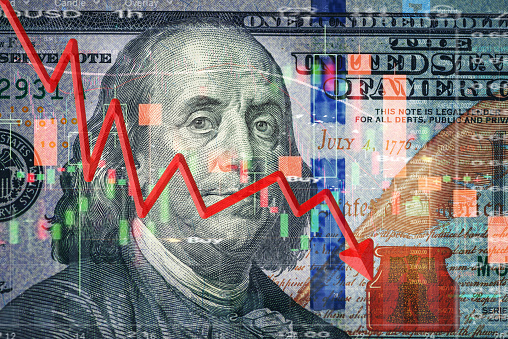 Variation of the dogs

Because of the strategy's simplicity and profits, many have attempted to develop it to make it both easier and more profitable. There's the Dow 5, which consists of the five Dow Dogs with the lowest per-share prices.

Then there's the Dow 4, which consists of the Dow 5's four highest-priced equities. Finally, the Foolish 4, popularized by the Motley Fool, selects the same equities as the Dow 4 but allocates 40% of the portfolio to the lowest-priced of the four stocks and 20% to the other three.

The stocks chosen for the DJIA are publicly traded equities that trade on either the NYSE or the NASDAQ. The Dow stocks are picked by the Wall Street Journal's editors, who follow a set of standards.

This implies that the Dow's constituents are often major, well-respected corporations that drive considerable worldwide economic activity. For example, Disney, Coca-Cola, McDonald's, and Microsoft are among the current Dow stocks, recognizable to investors and non-investors.

The DJIA is also employed for the Dogs of the Dow approach since every firm in the index pays a dividend.