A variety of investments.

The term "short-term investment" refers to a variety of investments, such as securities, made by businesses that can be sold at any moment and are kept for no more than a year. 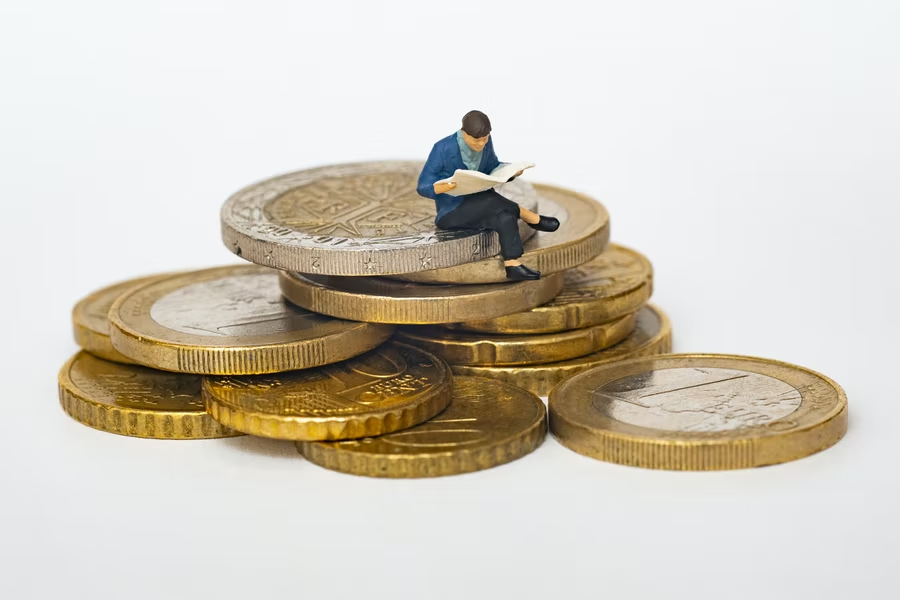 Marketable securities include various stocks and bonds, such as purchasing:

When the company's cash is temporarily surplus, it is the best way to invest in stocks, bonds, and treasury bills with strong liquidity.

When the company's cash is insufficient, the investment can be sold to obtain cash. It is a strategy for enterprises to use active funds.

When the company has too many monetary funds and it is not cost-effective to store them in the bank, it can use part of the funds for investments to buy securities low-risk/risk-free securities like T-Bills, AAA-rated short-term debt, etc. 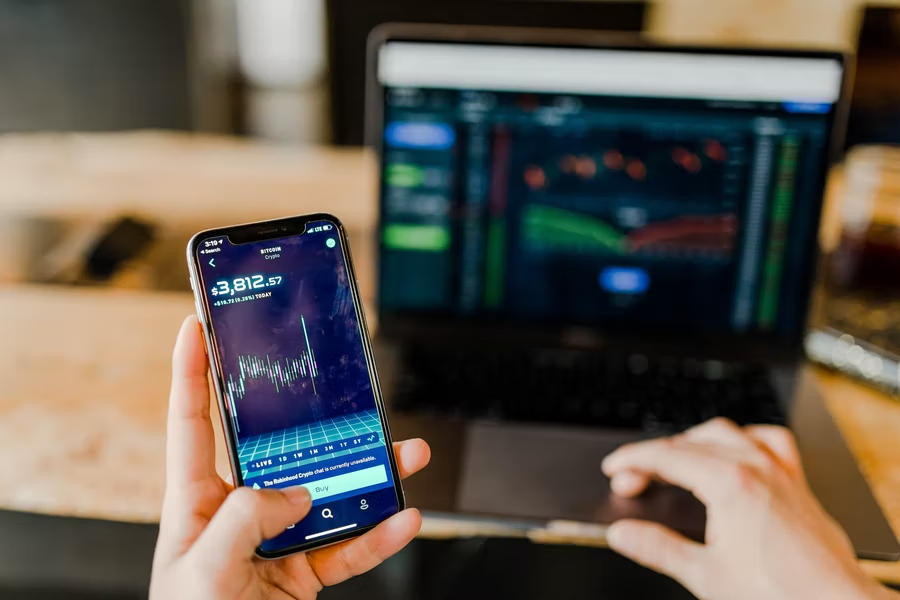 Short-term investments are liquid assets, which have the following characteristics:

If the actual holding time has exceeded one year, unless the management authority of the enterprise changes the investment purpose, that is, from short-term holding to long-term holding, it will still be accounted for as a short-term investment.

For a long-term debt investment with a defined maturity date, if the remaining maturity is shorter than one year, it cannot be converted into a short-term investment.

However, since these assets have essentially become current assets when compiling the balance sheet, they need to be listed separately under "long-term debt investments due within one year". 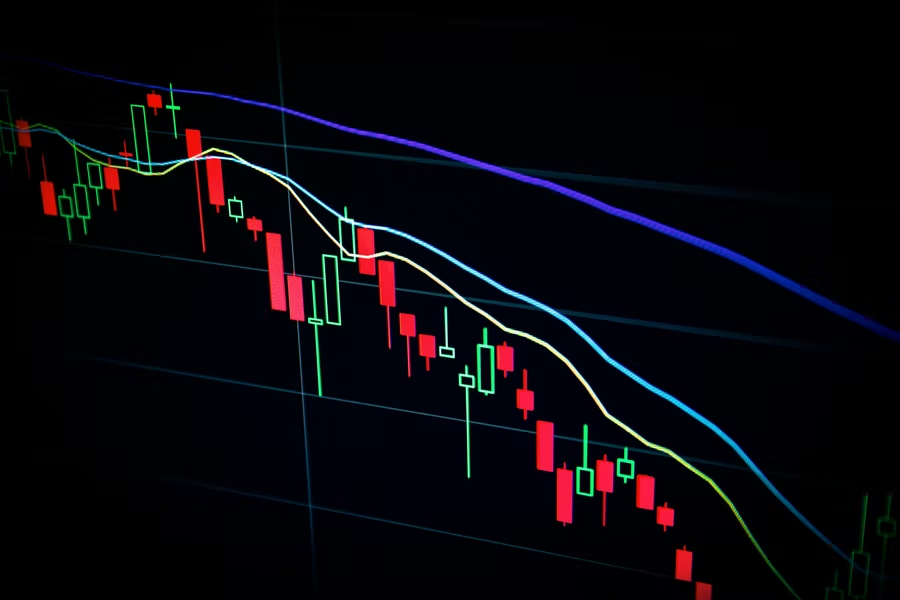 A short-term investment should be measured at the investment cost when it is obtained.

1. For the investments purchased in cash, they should be accounted for at the full price paid, including taxes, handling fees, and other related expenses. The cash dividends that have been declared but not yet received; the bond interest that has expired but not yet received, included in the actual payment should be accounted for separately and do not constitute the costs.

3. For the investment received by the debtor in the form of non-cash assets to pay off the debt, the ST investments cost should be the book value of the creditor's rights receivable plus the relevant taxes and fees to be paid. 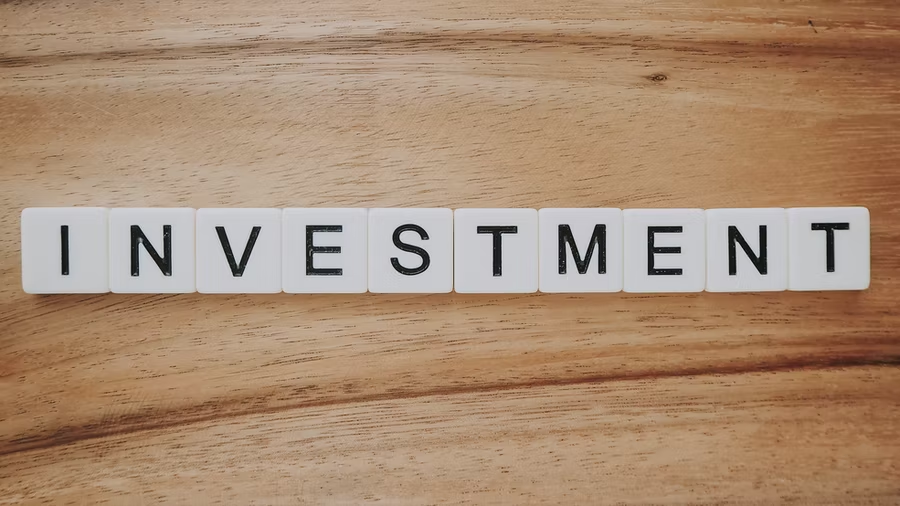 For the investment in exchange for raw materials, if the input tax of the raw material is not deductible, the entry value of the exchanged short-term investment shall also add the non-deductible value-added tax input tax.

The following points are important while accounting:

2. For the investment received by the debtor in the form of non-cash assets to pay off the debt, the ST investments cost should be the book value of the creditor's rights receivable plus the relevant taxes and fees to be paid. 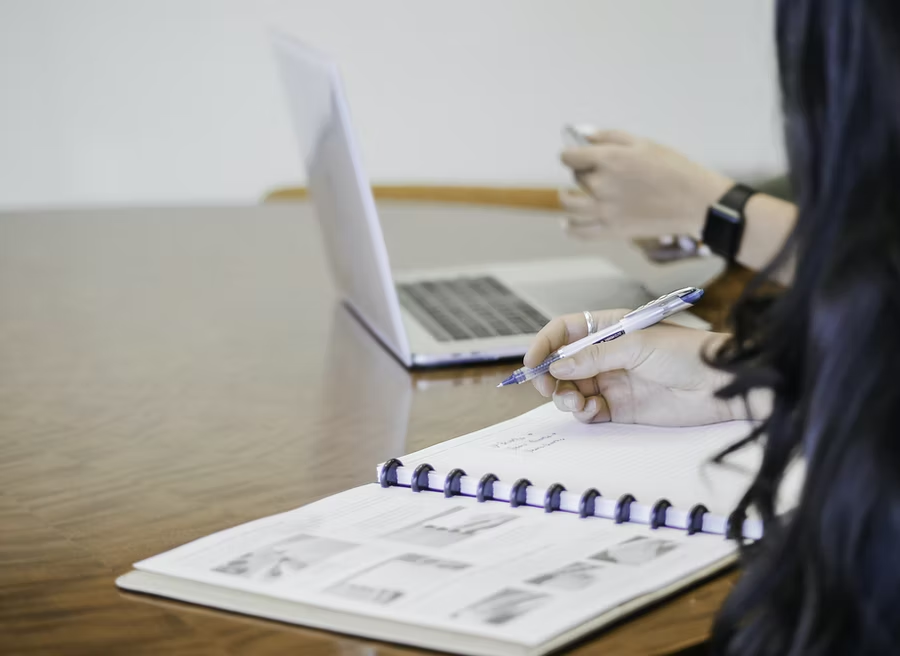 Entrusted loans of a company should be accounted for as short-term investments.

However, interest on entrusted loans shall be accrued on schedule and included in profit and loss.

If the interest accrued on schedule by the company cannot be recovered by the interest payment period, the accrual of interest should be stopped and the originally accrued interest shall be reversed.

At the end of the period, the enterprise's entrusted loans shall make corresponding impairment reserves according to the requirements of asset impairment.

One of the most common types of short-term investment is the monetary fund.

Money market funds assets are mainly invested in short-term instruments (generally within one year, with an average term of 120 days).

Therefore, for many companies and individuals who wish to avoid securities market risks, money market funds are a natural safe haven.

They provide slightly higher rates than bank deposits and due to their short-term nature have very low credit, repayment, or interest rate risk, making them a very safe instrument. 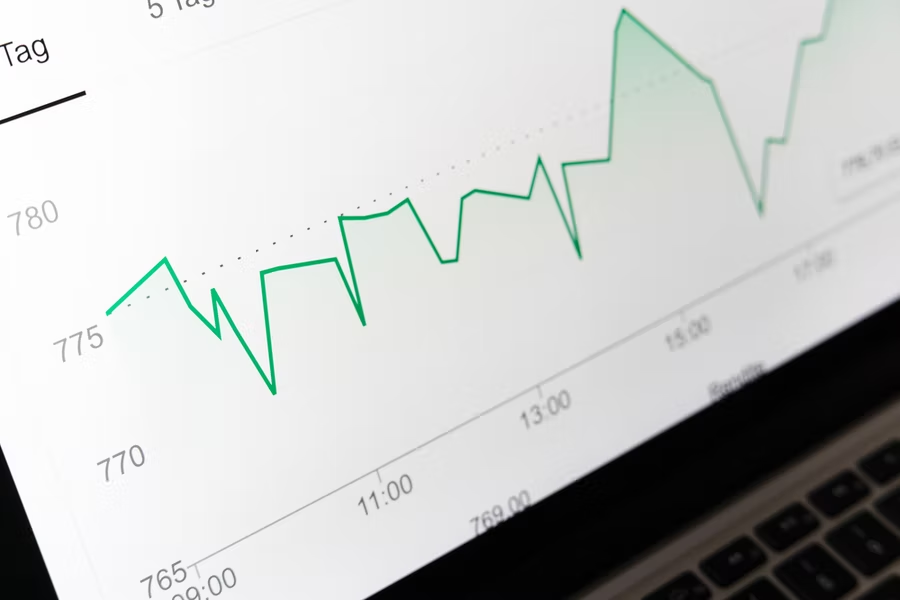 The first characteristic of these funds is that the principal is safe. Most money market fund investment varieties determine that their risk is the lowest among all types of funds.

Second, the monetary funds have strong liquidity, which is comparable to demand deposits. Funds are easy to buy and sell, the funds arrive in the account in a short time, and the liquidity is very high.

Generally, the funds can be redeemed one or two days after the funds are redeemed. Third, monetary funds have generally a higher yield. Most money market funds generally have the yield level of treasury investment.

In addition to investing in investment tools such as exchange repurchase, that general institutions can invest in, money market funds can also enter the interbank bond and repurchase market for investment. 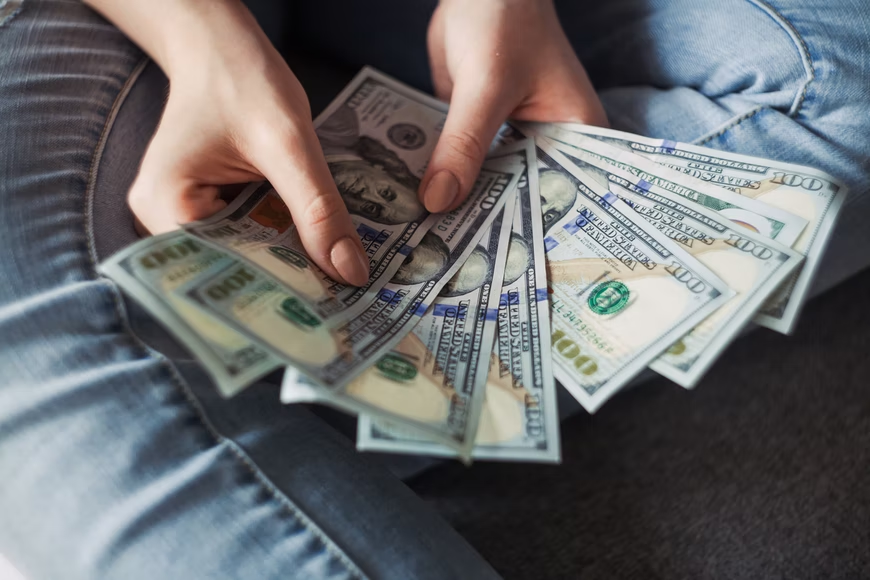 It is very convenient to enter and exit funds, which not only reduces investment costs, but also ensures liquidity.

Most money market funds will always keep the face value of $1. The earning is calculated daily, therefore investorsè can earn interest every day.

Investors enjoy compound interest, while bank deposits are only simple interest. The monthly dividends are carried forward to fund shares, and the dividends are exempt from income tax. 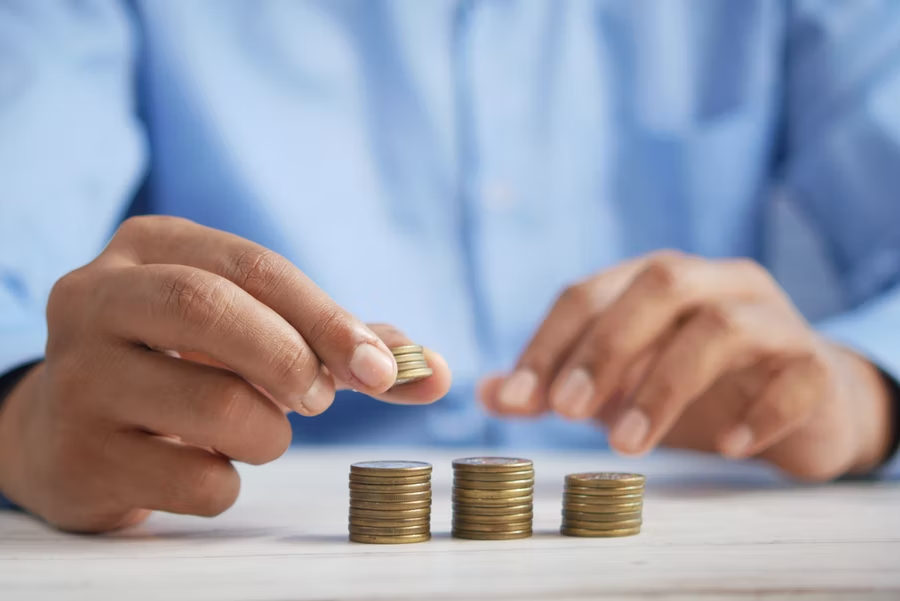 When there are no good opportunities in the stock market and the bond market, the money market fund is a safe haven for good funds.

Investors can timely take advantage of opportunities in the stock, bond, and currency markets.

A Commercial paper refers to unsecured short-term notes issued by firms to cover their near-term expenses. The reliability of commercial paper depends on the credit degree of the issuing company, and it can be endorsed and transferred, and can be discounted.

However, the credit review of the issuing company is very strict. If offered by a dealer, it guarantees the commercial paper sold to investors behind the scenes, and commercial paper is sometimes offered at a discount. 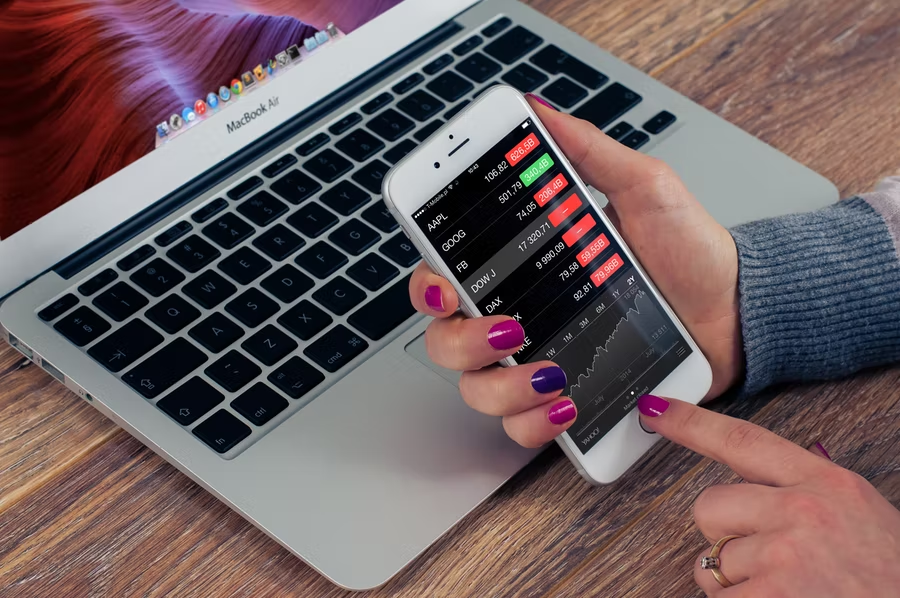 Treasury bill interest rates are closely related to commercial paper, certificates of deposit, etc they have very high liquidity. T-bill futures can provide hedging for other certificates when their returns fluctuate

Treasury bills have a vast secondary market, are easy to change hands, can be cashed at any time, and have a high reputation. T-bills are government issued and are risk-free. 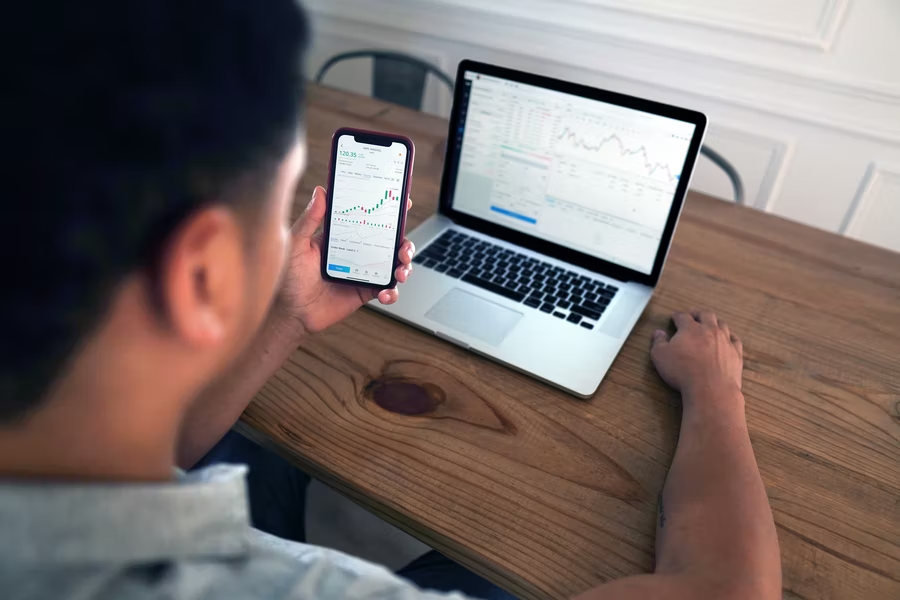 A government bond also known as the national debt is a creditor-debt relationship formed by the state based on its credit and in accordance with the general principle of debt, by raising funds from the society.

U.S Treasury Yield is the yield obtained by investing in Treasury bonds issued by the U.S. government. The yield of the "10-year Treasury bond"(US 10Y) refers to the 10-year ratio of its "yield" to "total investment amount".

The U.S. 10-year Treasury yield is a proxy and the main driver of global borrowing costs. The level of this indicator represents the level of the "cost of capital" in the market.

If it continues to rise, it means that the cost of capital in the market will also increase, which means that companies in the market need to pay a "higher price" for raising and using funds, such as interest, etc.