Joint investments that every investor should be familiar with

Funds are a popular tool for investors to accelerate the value of their holdings. Money market funds are joint investments that every investor should be familiar with. 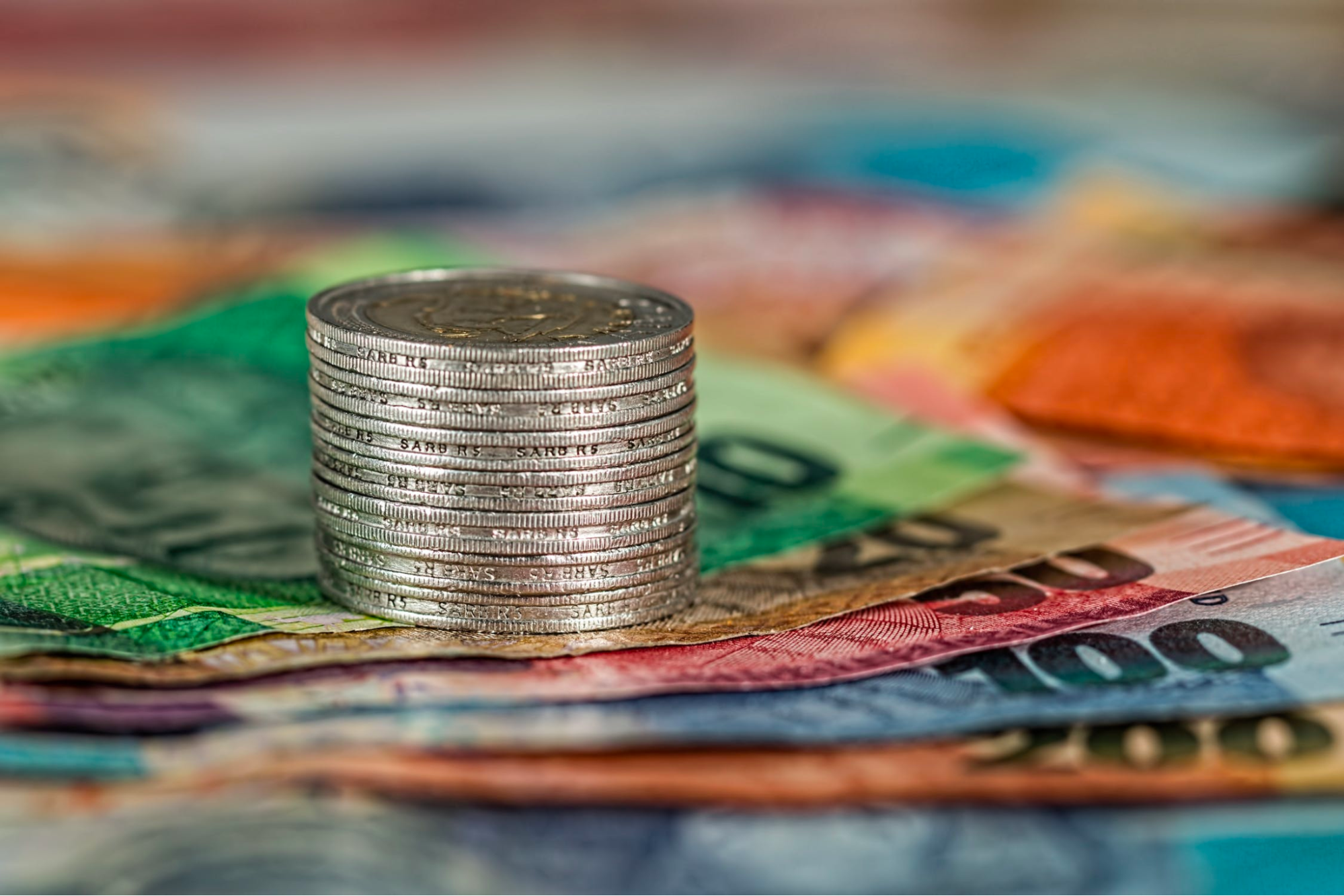 Dividend reinvestment is the only mechanism to distribute dividends in MMF. Each unit is usually kept at $1, and any income that exceeds $1 is automatically converted into fund shares regularly. The more fund shares you have, the more assets you have.

In contrast, other open-end funds have fixed shares and accumulate unit net worth. Generally, the fund's quarterly/annual payouts are investors' only source of income.

This type of fund is also known as a Money Market Mutual Fund (MMMF). This is a collection of funds from numerous small investors managed by fund managers who execute market activities. 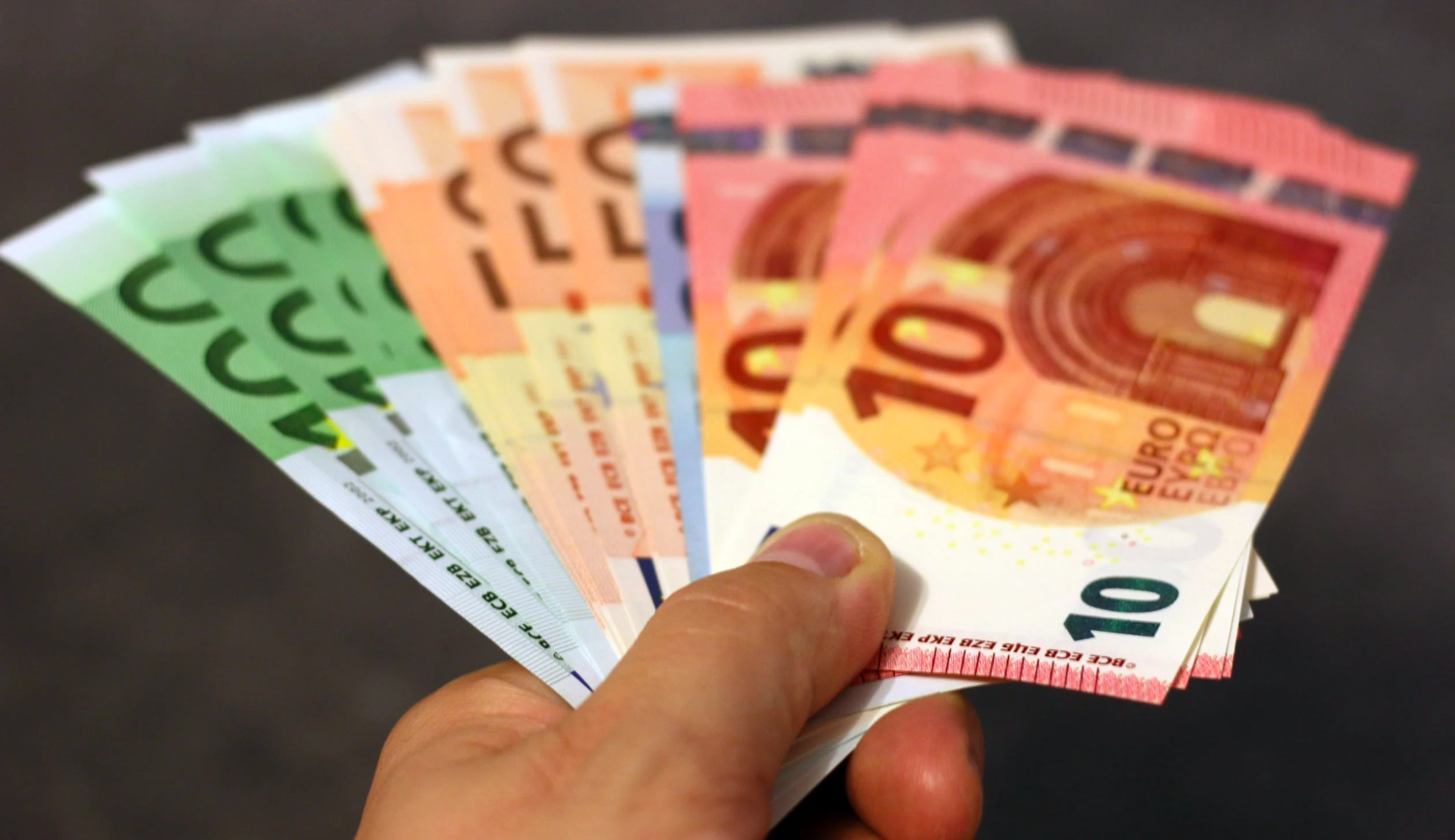 After earning income, the revenue is distributed according to period length and the number of shares each investor holds.

Furthermore, buyers can write checks for the funds they own in the form of fund shares.

MMF has the following characteristics:

1. The fundamental distinction between MMFs and other stock-investing funds is that the net asset value of each fund unit is fixed, usually at $1.

2. Investors can reinvest their income after putting money in the fund, and their investment income will continue to grow, increasing the number of fund shares they hold.

3. The rate of return is the standard by which MMFs are measured, as opposed to other funds that earn profit by raising the value of their net assets.

4. The money market is low risk with high liquidity. Additionally, investors can transfer fund units at any moment to meet their demands, regardless of the fund's expiration date.

5. The average maturity of a MMF investment portfolio is 4 to 6 months. Thus, the risk is low, and the price is usually solely influenced by interest rates.

6. It has low investment costs. These don't usually charge redemption fees, and their administration costs are also cheap.

7. It is open-ended. The funds are generally considered risk-free or low-risk investment vehicles suitable for short-term capital investment to earn interest.

8. It is particularly suitable when interest rates are high, inflation is high, securities liquidity is declining, and credibility is eroded. It is relatively well-guarded against loss. 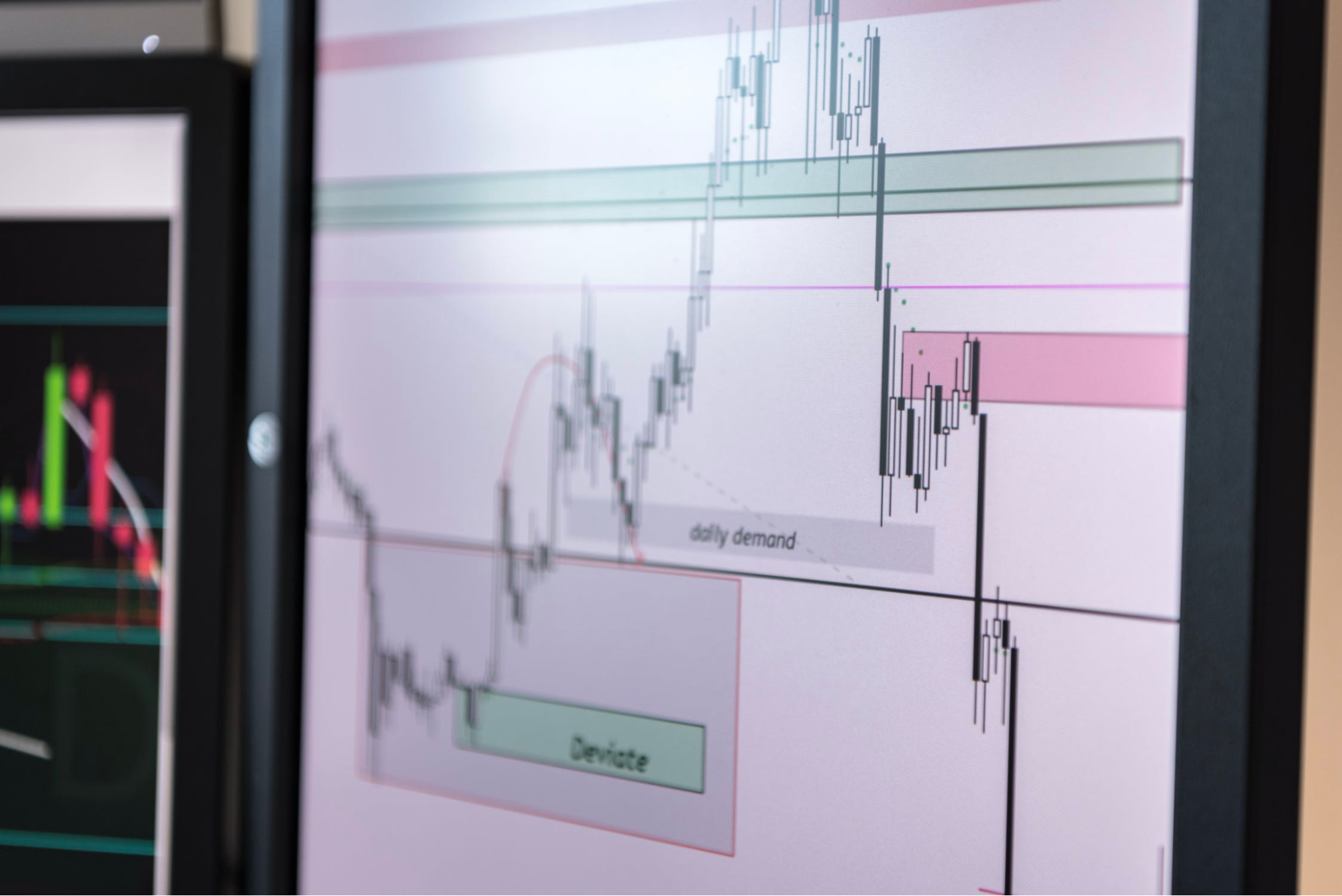 MMFs are a haven for cash; they earn more excellent rates than demand deposits and can be withdrawn at any moment for alternative investments.

Some investors buy significant amounts of money market fund shares and then gradually redeem them to invest in stocks, bonds, and other funds. Many investors also keep cash in money market funds for emergencies. Some MMFs even allow investors to withdraw funds directly through ATMs.

MMF has the following investment features:

1. Invested in a high-quality portfolio of securities in the money market

Overall, it will provide a higher rate of return than depositing funds directly into a bank's savings account. Although its yield is smaller than other funds or stocks, it is a decent alternative for investors who do not want to take on too much risk in exchange for a high return.

Bruce Roger Bent and Henry Bedinger Rust Brown founded the first money market fund in 1971. It was known as the Reserve Fund and was available to investors who wanted to keep their money safe while earning a small return. 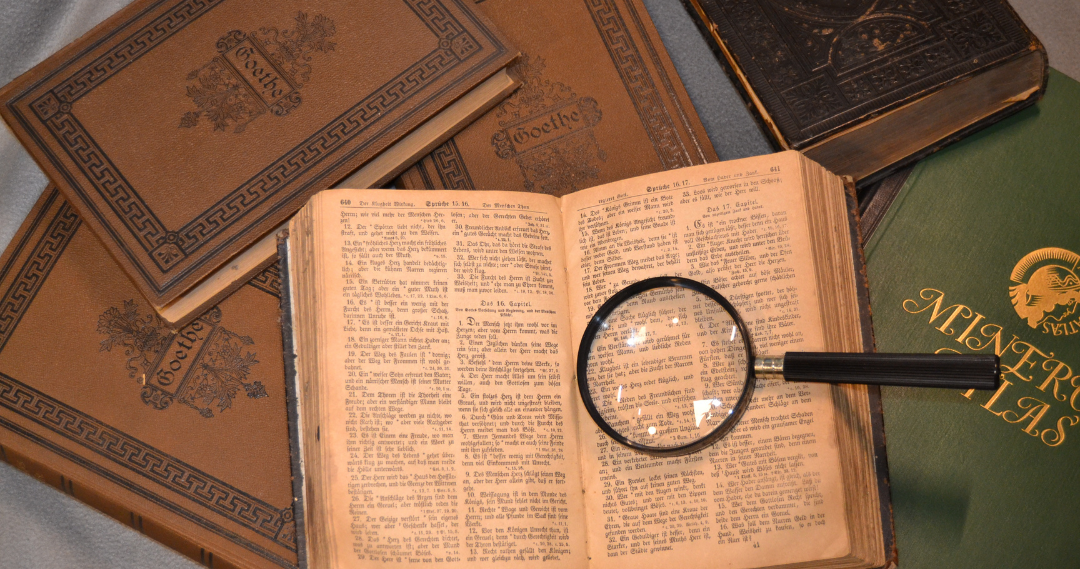 Several other funds were quickly established, and the market exploded over the next few years. As a result, MMF is credited with bringing mutual funds into the mainstream, which had previously been underutilized.

Regulation Q, which, at the time, barred demand deposit accounts from earning interest and capped interest rates on other types of bank accounts at 5.25 percent, was overcome by MMFs in the United States. As a result, it was developed as an alternative to bank accounts.

Bank interest rates in Japan were near zero for a long time during the 1990s. So instead of bank deposits, investors turned towards it for short-term deposits in pursuit of greater yields.

However, due to the bankruptcy of Enron, in which several Japanese funds had invested, several MMFs fell short of their stable value in 2001, and investors fled to government-insured bank accounts. As a result, the total value of money markets in Japan has remained low since then.

MMFs in Europe have always had lesser investment capital than MMFs in the United States or Japan. Moreover, despite the benefits, EU regulations have always encouraged investors to use banks for short-term deposits.

From their inception in the 1970s, we all know that MMFs have always been a handy and practical financial tool for various investors. 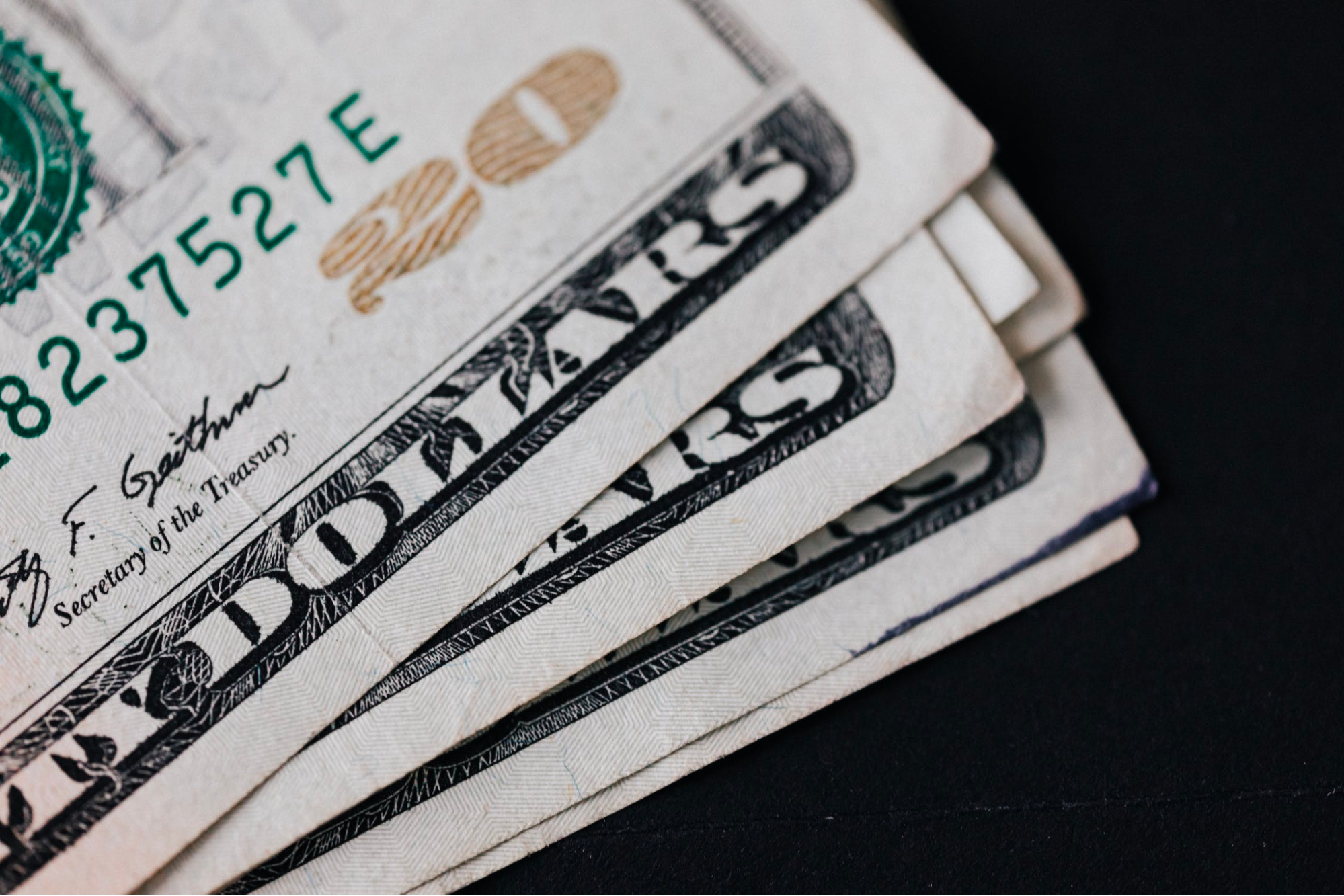 Whether you want to earn a greater return but don't want to put it in a savings account or you don't have the stomach for the stock market's high volatility, money market funds have always been a great investment option.

There are different types of money funds in the current money market. Money funds are classified by their investing strategy:

Prime money funds invest primarily in variable-rate debt and commercial paper issued by firms, as well as government and agency securities in the United States.

Any money fund that isn't classified as a Treasury or a tax-exempt fund can be considered a prime money fund. Here is the overview of the J.P. Morgan Prime Money Market Fund.

A Treasury fund invests in Treasury bills, bonds, and notes and is a government MMF. Here is an overview of Vanguard Treasury Money Market Fund (VUSXX)

Tax-exempt money fund primarily invests in state and local government obligations (sometimes known as "municipal securities") that are tax-free principally in the United States (and, to some extent, state income taxes). Here is an overview of Vanguard Municipal Money Market Fund (VMSXX)

Institutional money funds are low-cost share classes with a significant minimum investment sold to corporations, governments, and fiduciaries. They're frequently set up, so money from a company's primary operational accounts gets swept to them overnight.

Large national chains frequently maintain numerous accounts with banks throughout the country but electronically transfer most of their funds to a concentrated MMF.

Fund yields are typically somewhat higher than bank savings accounts, but these are different products with differing risks (e.g., money fund accounts are not insured and are not deposit accounts).

Retail funds have higher service demands and, as a result, higher expenses than institutional funds; hence their yields are often lower. 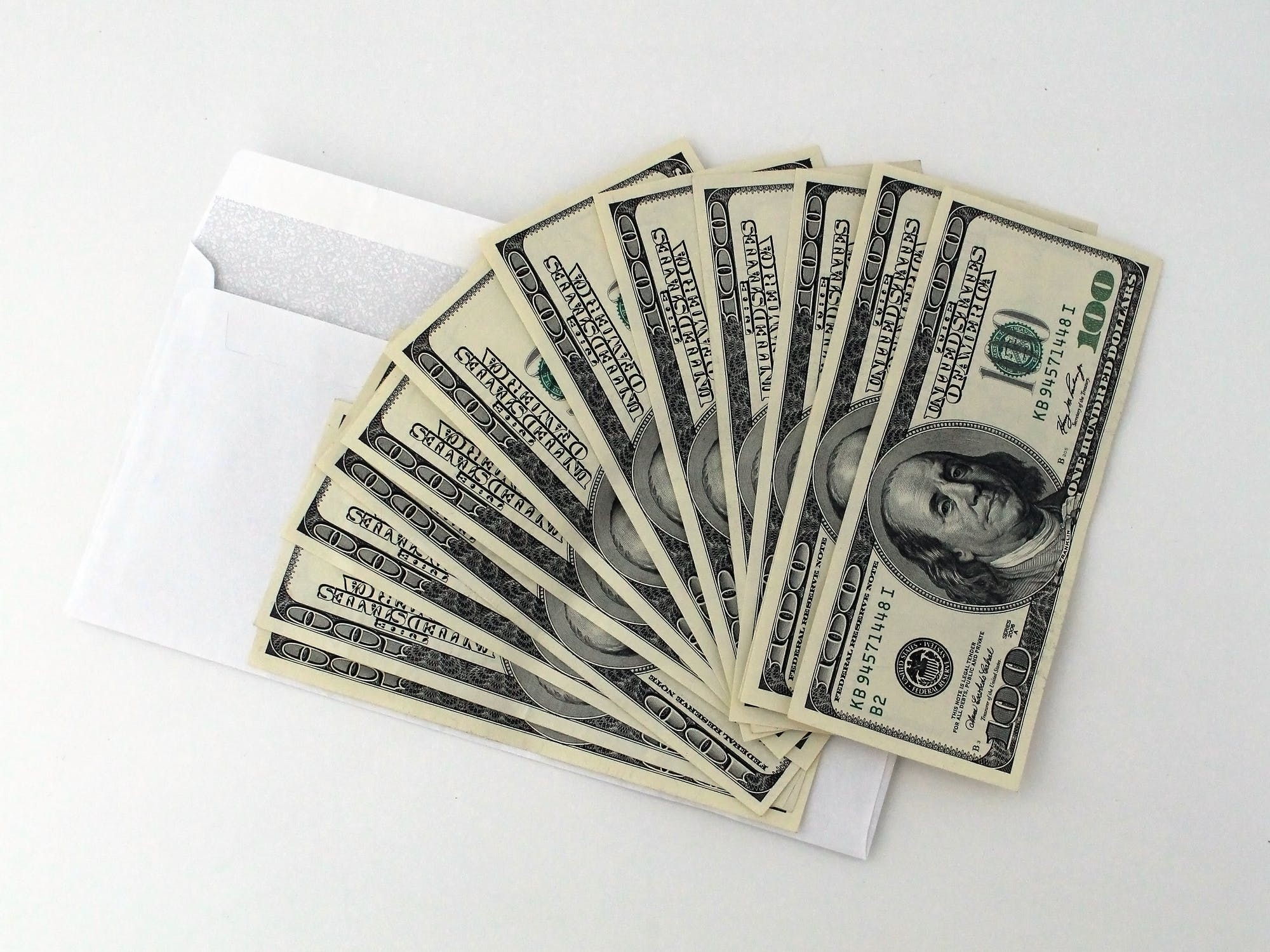 The definition of a retail money fund has been 'enhanced' by SEC rule revisions announced on July 24, 2014, to be one that has rules and procedures reasonably designed to confine its shareholders to natural persons.

These have always had a tremendous amount of capital, not only because of the investments an MMF makes but also because shares are easy to trade.

The following are the most recent breakdown of the $2.6 trillion total net assets for the U.S. fund industry: $1.4 trillion in prime money funds, $907 billion in Treasury money funds, and $257 billion in tax-exempt money funds. Institutional assets outnumber retail assets by around 2:1. 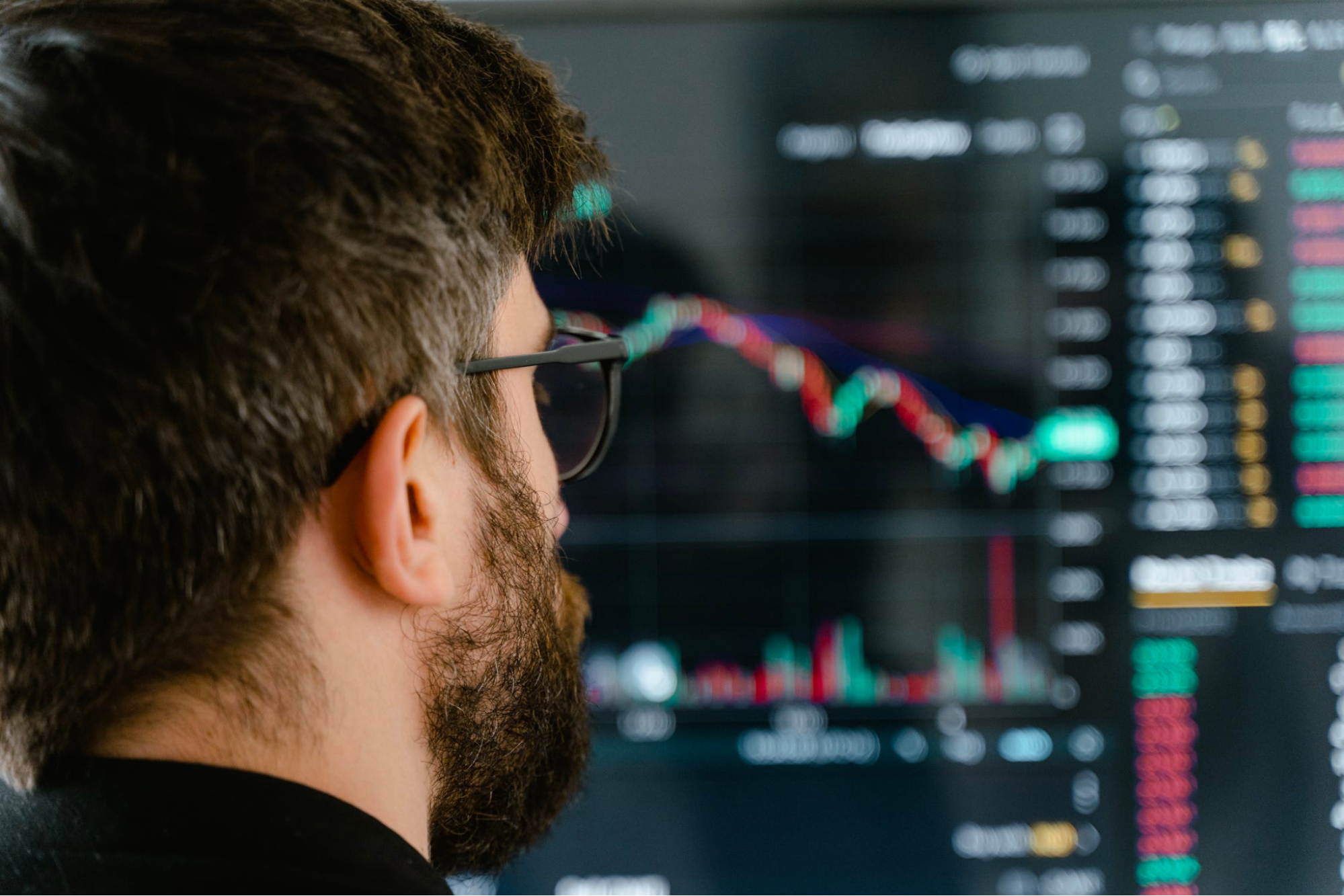 The JPMorgan Prime Money Market Fund has over $100 billion in assets and is the largest institutional MMF. BlackRock, Western Asset, Federated Investors, Bank of America, Dreyfus, AIM, and Evergreen are among the largest providers of institutional money funds (Wachovia).

The Vanguard Federal Money Market Fund (Nasdaq: VMFXX) is the largest mutual Fund with over US$120 billion in assets. Fidelity, Vanguard, and Schwab are the three largest retail money fund, providers.

Liquidity has become a significant issue. Even financial instruments like certificates of deposit issued by creditworthy institutions (typically totally liquid) have become difficult to trade. 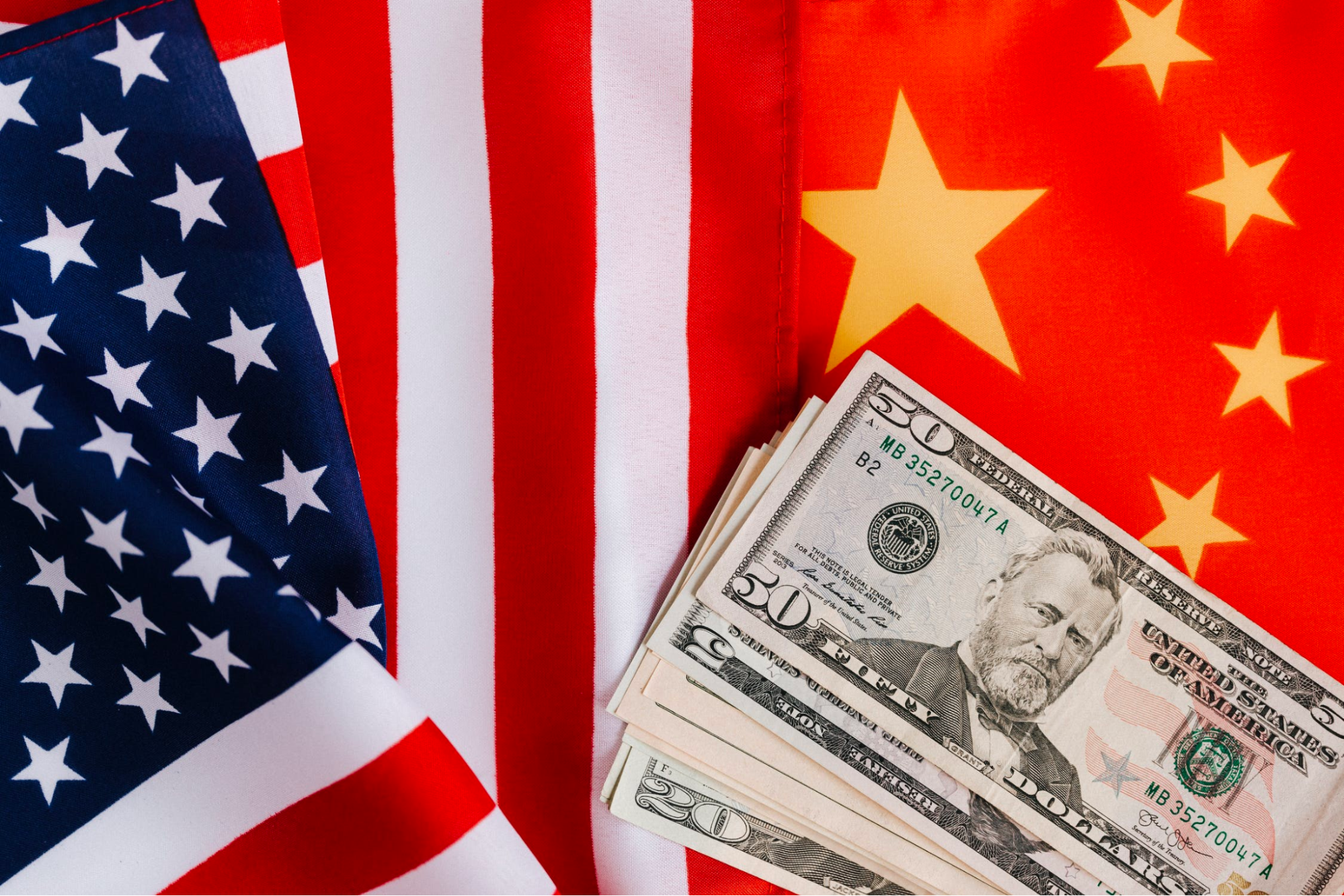 The Federal Reserve in the United States has indicated that Section 2a-7 (Treasury-style) MMFs can help address cash outflows, especially if they are abnormally substantial.

The Bank of England has pledged to provide comparable services, and the European Central Bank is expected to follow suit. A deposit insurance scheme similar to that for ordinary investors, bank deposits, is another option to back up the money.

Most funds increased their overnight liquidity in late September 2008 as a defensive measure, further disrupting the interbank market and widening the gap between the overnight and LIBOR rates.

This approach, however, comes at the expense of fund performance, particularly for those with a higher proportion of illiquid securities funds, such as floating rate bonds and commercial paper.

When interest rates fall, MMFs are usually the most competitive. As a result, the United States and Europe authorities will examine whether and how these funds should be managed.

However, expect funds to be managed and operated more cautiously while focusing on this issue.