Does anyone else get misty eyed thinking about the majesty of the capital markets?

A few weeks ago I took about 30 CBD melatonin gummies because I had trouble sleeping. I got pretty gakked out and had some crazy vivid dreams about Wall Street. I was in the middle of a vast ocean, but it wasn't water. The currents and waves were all capital flows. Huge waves of equity, debt, converts. All of it. I saw giant whale-like creatures that I think were the bulge brackets - these massive titans swimming through the capital, devouring everything in their path. Jamie Dimon rode by on a dolphin (he was nude) and said "hey bro, how's it hanging". It was a life changing experience.

Last year I took a trip to Wall Street with my heterosexual traveling companion, Silas. I love traveling with him because I always feel safe. He's jacked - was a college wrestler. No robber would dare mess with us. Anyway, no gay stuff happened (we're both straight). And walking around Wall Street (and Midtown) was incredible. Truly amazing. I took pictures in front of every bank HQ and kept shouting "this is where stuff happens!" to those passing by.

Anyone else feel this way?

What the fuck did I just read

Is Jamie hung?? Asking for a (heterosexual) friend

Is Jamie hung?? Asking for a (heterosexual) friend

with my heterosexual traveling companion

Should have added "no homo" just to be clear 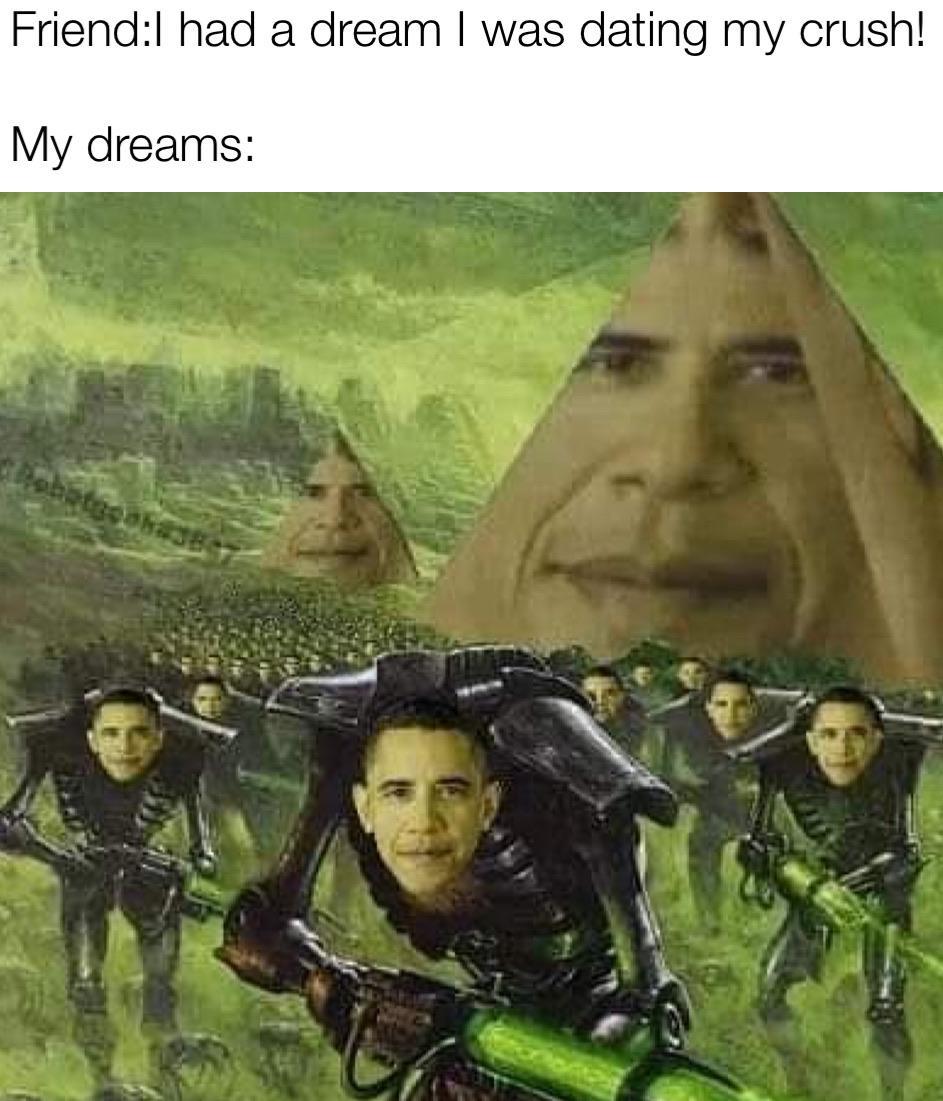 nice post, it really pounded me in the ass. I want what you're on bby

You Gen Z fuckers are weird as hell

This is the answer when they ask "why finance?"

This is a new level of down bad

Not sure why, but this made me laugh. Am I ok guys?

Thanks for the cover letter template. SBed.

sounds like your friend really capitalized on your market. wow

This is really the greatest, most creative thing ive seen on this website