From rehab to offers in IB

I know most of you are probably sick of these stories but thought I'd share anyway.

I graduated from a semi-target with no real immediate opportunities, and as someone who had always wanted to break into IB, this was rough.

I have always struggled with mental health, and I have been addicted to drugs for about 4 years, but things got progressively worse and worse after graduating. I was abusing multiple substances (Class A's, prescription, weed etc) and it reached the point where I was so hopeless I was planning suicide. Luckily, my mother forced me into a rehab (and paid for it) last summer. However, I came out and relapsed shortly thereafter. This continued for months and months as I attempted sobriety whilst searching for jobs, receiving literally zero interviews. Networking is something I've never really done, I never quite understood it (I also had fairly bad social anxiety, so I avoided it). Eventually I found CA and began recovery. I've racked up some sober time now and began to search more and more, plucking up the courage to reach out to people and attempt to make myself stand out.

After what's now been a year of being unemployed and attempting to recover from addiction, I have finally received an offer from an IB.

I've probably spent more time browsing these forums over the last year than actually applying to jobs so wanted to thank you all for the advice you post.

If anyone's come out of university and has nothing lined up, it is not the end of the world. It isn't impossible to break into IB without that SA position, keep grinding.

For anyone struggling with addiction/mental health, feel free to reach out - I'd be more than happy to help anyway I can.

On God, No Cap

Very happy for you, life indeed gives another opportunity! Always be thankful to your mother for getting you out from that world.

Wishing you the best.

Absolutely. Thanks a lot!

This is one of the most incredible stories I've read on this forum. Best of luck with everything

Thank you mate, appreciate it!

Good for you man, keep on going up!

Incredible - congrats. Very similar story, been a friend of Bill's for >5 yrs now. Would be great to connect.

Wow, congratulations man. How can I reach out?

Replying here with my username, feel free to DM. I'll switch to anon once we connect 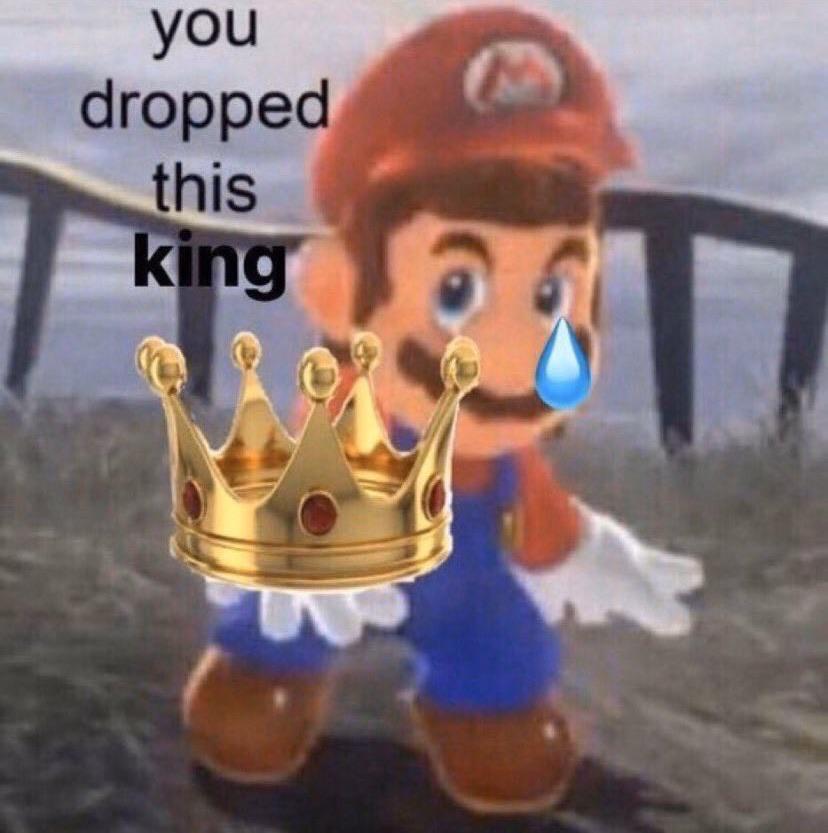 Congratulations on the offer! The daily base hit always turns into a home run with consistency.

Great work, and congratulations on both overcoming addiction and securing that offer.

Congrats, honestly read this the other way at first.

Nearly teared up reading this - mental health is very real so mad respect for taking care of you and I come from a family of alcoholics and drug abusers so hearing this makes me so happy. Congratulations, you deserve it

Just don't forget what made this possible. It's easy to let sobriety take a back seat as your life gets bigger.

100%. Actually fairly concerned about that, this disease creeps up on you so fast. Do you have certain rules in place that help you? / Do you manage to consistently go to certain meets each week?

My suggestion is to make yourself a morning person. There a plenty of meetings you can make from 6-9 am when the demands on your time will be the lightest.

Outside of the meetings make sure you've got a group of running buddies. When you're early on that's the most important part. If you stopped showing up are there guys that would reach out to check in with you? If not, I would remedy that immediately.

The last thing is to just keep in mind is no one actually cares. I know juniors stress out over optics and rapport building via social drinking/drugs but the thing is, half your MDs are in the rooms too and not many kids in finance actually go that hard.

I don't mean to interject, but who is Bill that is being referred to here? Excuse my ignorance

Haha no worries mate, Bill is one of the founders of Alcoholics Anonymous.

What is your plan to resist relapse at work parties?

congrats! as a person with frequent mental health problems I can really probably relate to the struggles you went through. I also want to reach out for a chat , especially on the overall mental health issues and social anxiety stuff and its relation to networking. honestly i wasnt even sure if i should write a comment or anything but here i am. but not sure how to dm with you being anonymous.

Congrats man. Many more wins for you!!!

Great story. I'd like to reach you out but I can't send you a message

I'll pop you a message

Hard to stop someone who is as BUILT DIFFERENT as you, but remember not to take your foot off the gas. Keep pushing bro!

I would honestly love to reach out to you! Is there any way to contact you?!

I messaged you bro

Best Analyst you’ve ever seen?
+70IBby davegrollman
Never been in a fight. Not a man?
+58OFFby Intern in RE - Comm
NON-TARGET TO BANKING FORMULA: 100% SUCCESS RATE (so far)
+44JOBby TiltedMonkey
Exit opps: I've crunched the previous work experience of 390 PE Associates..
+39PEby VP in PE - Growth
Medical School --> IBanking
+32IBby micoluvr
Impossible to date people in chiller fields
+28OFFby Analyst 1 in Consulting
Worried about getting an IB job after an arrest?
+26IBby ibpotential
To those working in IB, what makes you feel inclined to respond to a cold email from a non-alumni?
+22IBby Intern in IB - Gen
Morgan Stanley - PAY RISE!
+22IBby Analyst 1 in IB-M&A
Thank you, Mom and Dad
+22OFFby Solow123
END_OF_DOCUMENT_TOKEN_TO_BE_REPLACED