Testing financial models to the extremes to find flaws

A stress test is a form of scenario analysis that tests the survivability of a company in the face of extreme economic downturns or negative events. This type of test is considered extremely valuable for financial institutions managing risk or other institutions looking to address weaknesses in their finances. 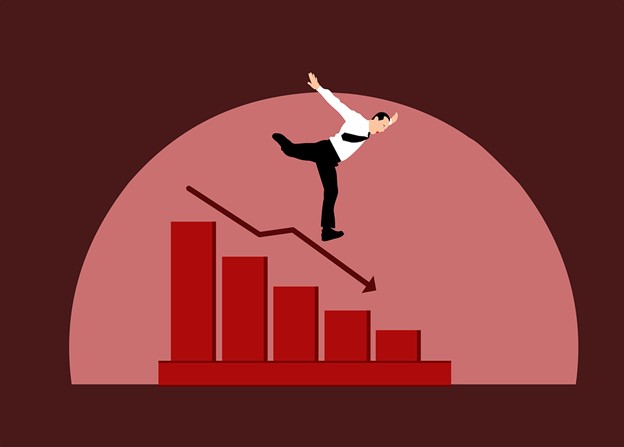 In many cases, it is the last step when preparing a financial model. This test is used to mitigate risk and usually involves substituting uncertain variables with several different values to better understand the range of possible outcomes that a company could have.

The ability to test a financial model to stress situations and find any flaws within it is a useful skill in improving the quality of a financial model. It also ensures no errors will occur in the future when the model has been handed off to the final user.

Banks are required to perform these tests on their assets periodically by various regulatory authorities.

What Is Stress Testing?

Stress testing is a type of scenario analysis focused on how well a company can fare in unfavorable economic conditions. Scenario analysis is the process of forecasting the outcome of companies over several different possible future events.

It is the process of analyzing what might happen if certain conditions arise due to tail events. It helps identify potential problems before they happen so that any required fixes can be applied or preventive measures can be taken.

For example, a company that is able to stay solvent in an economic downturn is considered much less risky than a company that would perform exceptionally poorly. Understanding the potential risks of a company is just as important as understanding its return characteristics, which is why this type of analysis is very common in finance. 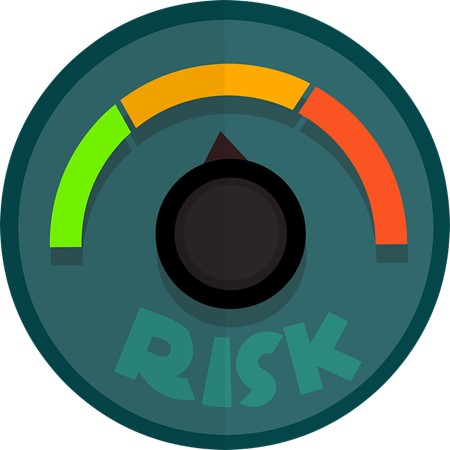 It is performed on a financial model for two reasons

The regulation passed in 2011 under the Dodd-Frank Act requires that banks apply these tests internally. It was passed after the 2008 housing crisis amid concerns that banks hold too much risk and are not adequately prepared for economic downturns.

Why Is Stress Testing Important?

Stress testing a financial model is an important step that many people overlook. It reduces the probability of errors in the future after the model has been handed off to the final user. It also improves the quality of the model and provides insights into its inner workings.

It's not always easy to find issues with a financial model. One way to find them is by running it through stressful situations, to see if any red flags appear. You can do this by simulating changes in assumptions or creating varying levels of risk in your assumptions. This is important because if most of these scenarios can produce desired results without major setbacks such as breaking your model, your original model may be sound. 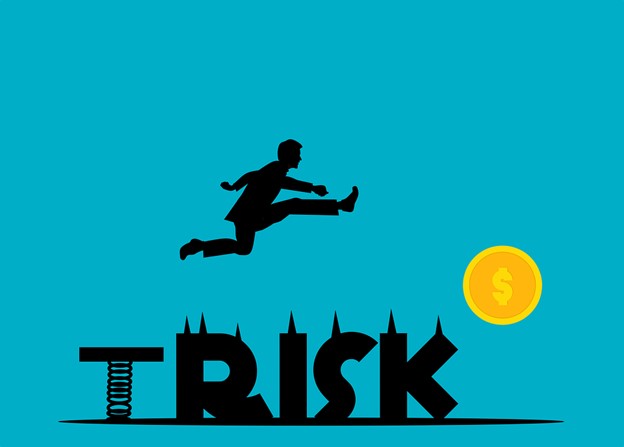 It is also extremely important for managing risk and understanding the weaknesses of different institutions. In addition, it is helpful for companies analyzing investments. Banks also must perform these tests to prove that they can withstand shocks arising due to tail events in the economy. This is especially true for high-risk and large banks which can cause economic instability if they fail (think Lehmann and Merrill).

If you want to create a high-quality financial model, make sure to include this test as one of your final steps! 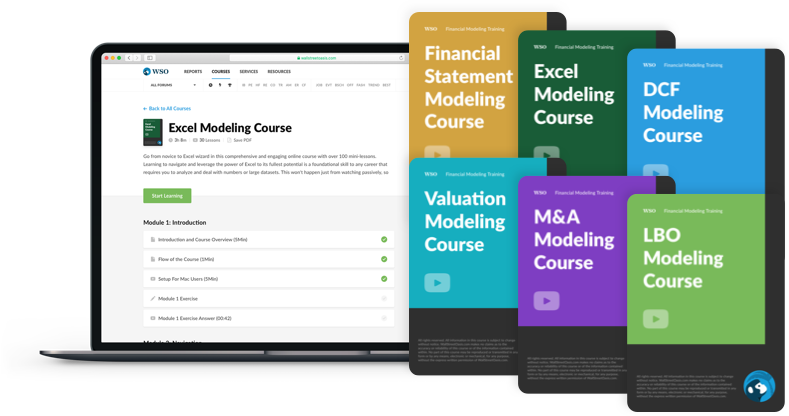 How To Perform The Stress Test

Stress testing is not difficult to perform. You will need to identify the worst-case scenario for each of the variables in your model. It includes negative performance outcomes, unexpected costs, and other possible problems.

By identifying these scenarios, you can calculate the maximum change possible for each variable.

For example, what would happen if the manufacturing cost increased or if there was a natural disaster? You can then use this information to determine how much money might be lost in the event of bad luck. There are a few common ways to go about, which are briefly mentioned below. 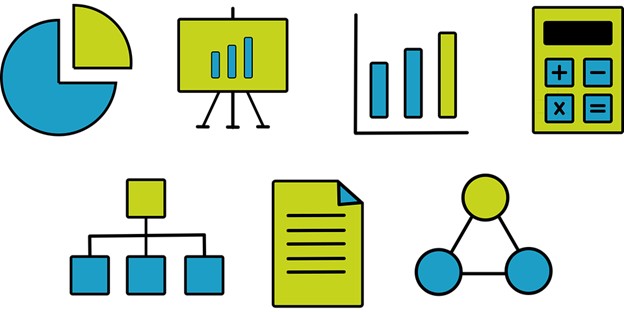 Identify the Uncertainties in the Model

Stress testing a model is all about identifying its uncertainties. Uncertainties can be related to several factors, such as market conditions or legal requirements. The next step is to add random errors into each of these uncertainties and then recalculate the numbers. It will help you uncover flaws in your financial model if any.

While these variables may be completely random, the test usually considers the probability of certain numbers and attempts to use a range of possible values to find a realistic outcome. In some cases, the outcomes are averaged to reflect the median possibility, assuming that the real variable is far from the best and worst simulations.

As part of this step, the analyst must assign a percentage based on the probability of occurring for each uncertainty. The percentage of occurring is usually based on the assumption of a normal distribution which makes it easy to see what is most likely and very unlikely to happen. 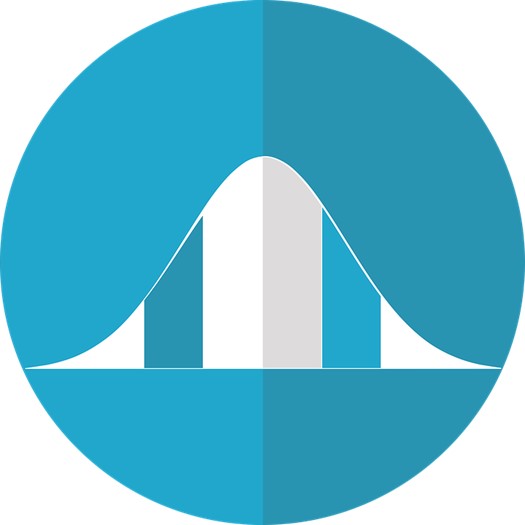 For example, if you were modeling the potential increase in the revenue of a company over the next five years, it would be prudent to include an event where things go well and another where they do not. That way, you can compare the difference in profit with and without the event.

It is important to note that if an event has even a small chance of happening, it should be included in the test.

Again, this process is often overlooked when building a financial model.

In 1996, the Basel Committee on Banking Supervisions amended the Basel Capital Accord to require that banks perform stress tests.

After 2008, banks were required to comply with many different regulations regarding managing risk within the Dodds-Frank Act, one of which was expanding testing regulation to be more comprehensive, including an internal test and a test performed by government regulators. It is specifically applied to banks deemed "too big to fail," with assets over $50 billion. In 2014 this was expanded to include banks with $10-$50 billion in assets.

In the words of the Federal Reserve, "The Comprehensive Capital Analysis and Review (CCAR) is an annual exercise by the Federal Reserve to assess whether the largest bank holding companies operating in the United States have sufficient capital to continue operations throughout times of economic and financial stress and that they have robust, forward-looking capital planning processes that account for their unique risks."

The test is required for banks with consolidated assets over $10 billion. It is based on macro scenarios proposed by the Federal Reserve that banks must provide an action plan for. They must report balance sheet numbers and financial data, and plans for the next four quarters to the Fed. The Federal Reserve gives the bank a score based on its management, financial data, and testing results, such as having robust plans in response to these hypothetical negative economic downturns.

The Dodds-Frank Act Stress Test (DFAST) test is designed similarly to the CCAR stress test and is meant to complement it. It is also required to be performed by banks that hold over $10 billion in consolidated assets.

Rather than a scenario being provided by the Federal Reserve, it is required that the bank comes up with a test to apply to itself, which is required to meet certain criteria regarding its stress scale and fair application. In addition, all data must be in the generally accepted accounting principles (GAAP) format. 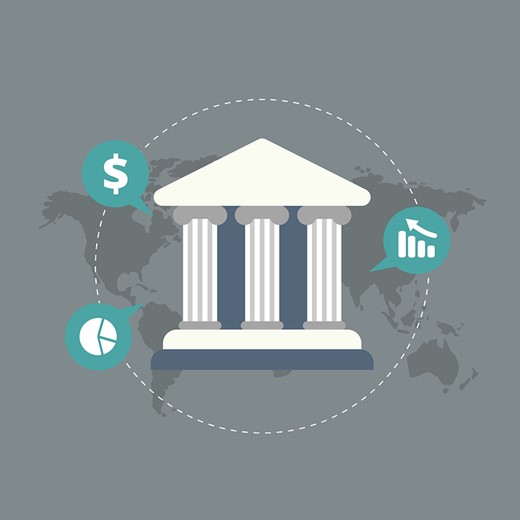 Basel IV is an international regulatory framework put forth by a consortium of countries to enhance regulation around banking. The Basel Committee on Banking Supervisions created Basel IV, an enhanced version of banking standards Basel I, Basel II, and Basel III. 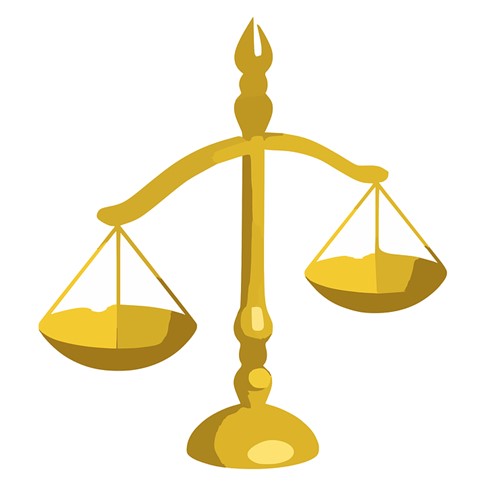 Stress testing has many benefits. It has been implemented to ensure better financial stability and measure up against major risks and market changes. In particular, this practice is used by financial institutions when analyzing their asset portfolio and by businesses looking to mitigate their financial insecurities. It is also a regulatory requirement for banks to ensure financial stability of the general economy.

It is a handy metric for measuring investment durability and accounting for risk factors for investors. It is very important to mitigate risk and avoid skeptical investments in favor of sound investments. Earning potential must not be the only investment factor because, in many cases, high earnings potential is accompanied by an extreme amount of risk. There is truth in analyzing risk vs. reward, as it is unwise to only look at reward without considering the serious implications of risk.

Since the financial crisis in 2008, there have been major concerns about how the instability of banks can affect the greater happenings in the economy. As a result, regulators expect banks to publish test results and maintain certain risk management and stability levels to create a more secure economy.

However, it isn't without its downsides. It is not always effective and may not include certain variables that are deemed too unlikely at the time but become much more likely as time passes. Not only do they sometimes underestimate the severity of economic downturns, but they also may not be applied well. Using random numbers to test may not be a robust practice.

Nassim Taleb, the author of the Incerto set of books, proposes that institutions apply a single test and increase its scale to effectively quantify how much stress it can withstand.