One of the main advantages of municipal securities is that, in most cases, the coupon income is not subject to federal income tax. However, it's crucial to remember that the increase in the value of assets acquired at a discount on the secondary market may be subject to taxation. 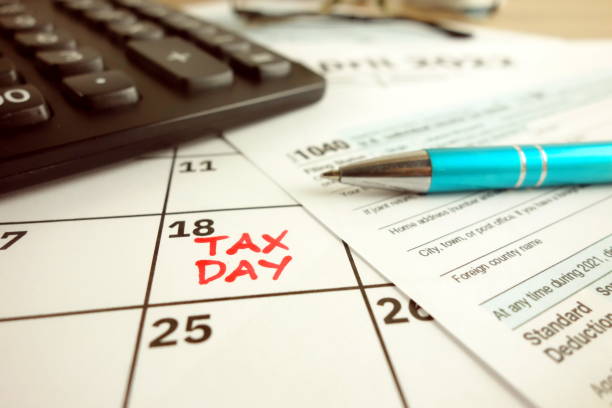 "De minimis" in Latin means "about little things." The De Minimis tax rule is typically for municipal bonds acquired for minimal discount. These bonds can be subjected to capital gains or ordinary income tax.

The Internal Revenue Service (IRS) lays down certain rules regarding the de minimis tax rule that are allowed and permissible in the United States. The rules are related to its tax calculation, whether the tax is considered capital gains or ordinary tax.

According to the rule, a discount is deemed too minor and tax-exempt if it is less than 0.25 percent each year from the time it is acquired and maturity. 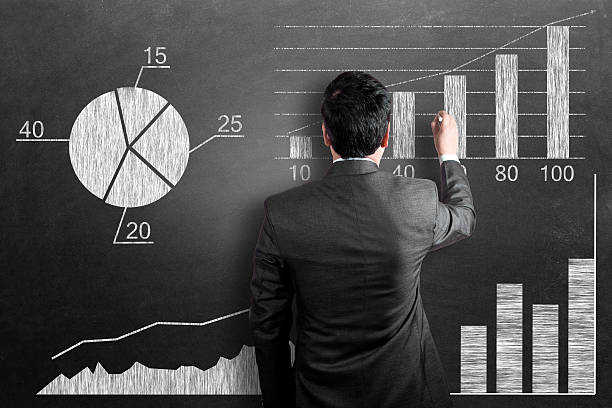 Imagine income tax as a federally imposed levy on any money you have earned through your job and personal effort.

This is a helpful approach to thinking about capital gains vs. income tax. Instead, capital gains taxes are levied on earnings made as a profit from the purchase of an asset, such as a vacation house or shares, and the subsequent sale of the same for a higher price.

Given the possible tax benefits that may accrue over time, it seems to reason that investors would be motivated to purchase and keep long-term assets.

However, paying short-term capital gains taxes is also frequent if you're day trading stocks, remodeling, flipping houses, or working on other quick-turn ventures.

How Does the De Minimis Tax Rule Work?

2. Multiply the result by the number of complete years between the discounted bond's purchase date and maturity date to determine whether a municipal bond is liable to capital gains tax or ordinary income tax.

3. Subtract the bond's par value from the computed de minimis sum, which leads us to the minimis threshold. 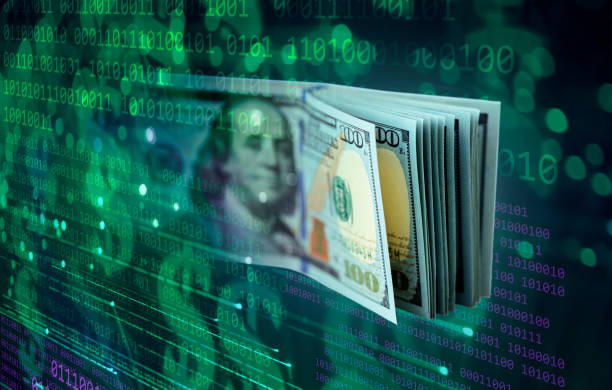 The acquired bond is liable to ordinary income tax if this sum is greater than the discount bond's purchase price. In addition, capital gains tax is imposed if the acquisition price exceeds the de minimis limit.

Suppose the market discount is smaller than the de minimis amount. In that case, the discount on the bond is frequently recorded as a capital gain instead of ordinary income upon sale or redemption.

A fundamental rule of bond pricing is that bond prices decline as interest rates rise and vice versa. The de minimis tax rule often applies when interest rates are increasing. As a result, bonds cost less during these times and are offered at discounts or significant discounts to par.

For example, assume a company has issued a bond for 13 years and has a face value of $4,675. The bond matures in 8 years.

Following the steps above, the de minimis threshold becomes:

The bond may only be acquired for this amount for the IRS to record the discount as a capital gain. 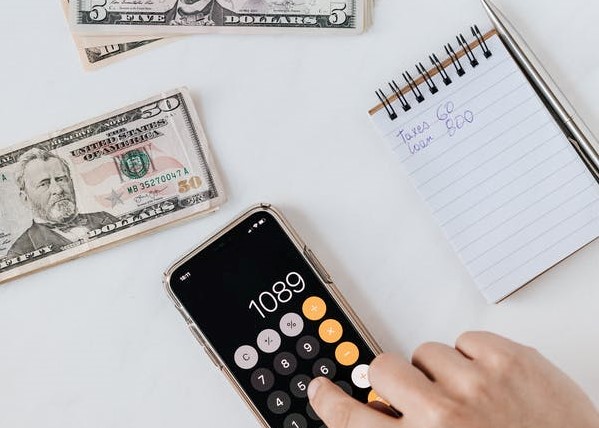 Impact of Market Discounts in A Rising Rate Environment

Falling bond prices, however, would imply that more municipal securities would fall below the de minimis threshold in a situation with rising rates. 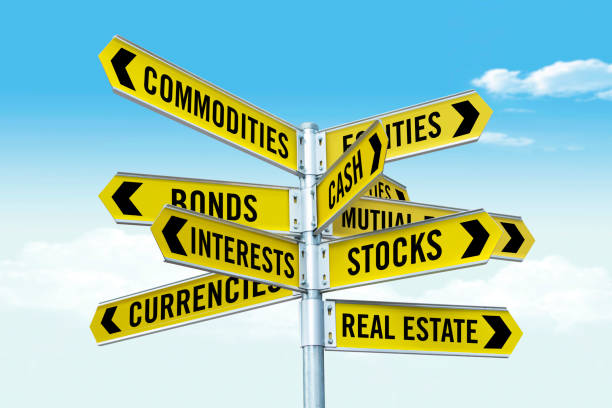 Persistently low-interest rates have also made it easier for municipalities to issue more bonds with lower-coupon bond structures at lower costs than their higher-coupon equivalents.

Bonds issued at par or close to par may now be more susceptible to the adverse tax and liquidity consequences connected with the de minimis rule if rising interest rates push down bond prices:

As bonds get closer to the de minimis threshold, these processes might lead to the formation of a price cliff. Bond prices could degrade faster than they otherwise would if they were higher and closer to this threshold due to the effects of increased taxes and less liquidity.

Additionally, employers' fringe benefits are subject to the de minimis tax law. The offered de minimis advantages are so minor that it would be impossible to account for them; hence they are not subject to taxation. The principal advantages include the following: 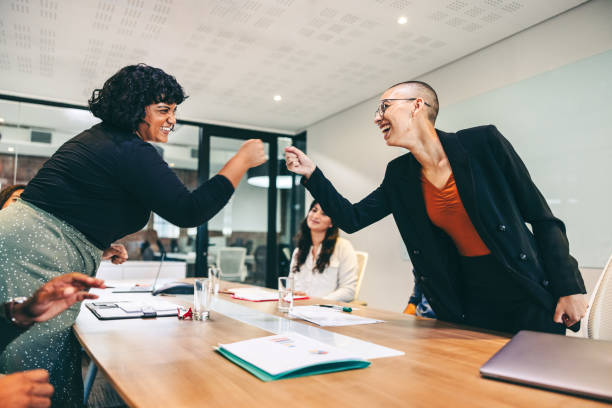 Below is a short YouTube video explaining the benefits of the De Minimis tax rule:

Benefits that are considered de minimis cannot be given a monetary value. In other words, offering money as a gift without taxing it is impossible. On the other hand, de minimis benefits are exempt from taxes because of the common occurrence and little monetary worth of the aforementioned goods.