It alludes to the method of reporting corporate earnings, completely based on trading, capital, and operational investment events and activities.

The term "Headline earnings'' alludes to the method of reporting corporate earnings, completely based on trading, capital, and operational investment events and activities. These earnings are usually achieved during the previous period.

Profits and losses from the sale or disposition of discontinued operations are excluded from these earnings. Also, the fixed assets and businesses or any continuing devaluation or disregard of their values.

These earnings supply a strict measurement tool to separate core operational profitability. Because these earnings have the exclusions we stated above, it gives a better picture of the company's ongoing operations.

One-time charges or unusual items that seldom are repeated might give an unfair impression of true operations. At one time, these items indeed give importance to analysts, especially if they are recurring or impacting the company's prospects.

All in all, these earnings are a small part of the total profits of a business. They are helpful for the analysts that want to study the earnings level of the basic daily operations of the company, excluding the extra transactions messing up the earnings information.

They only include the profits and losses associated with operational and investment activities.

As stated before, headline earnings are beneficial for analysts and are mainly used for financial statement analysis.

They are a great tool for analysts, giving them a big hand in producing correct and accurate analyses on individual businesses, whether a valuation or recommendation. 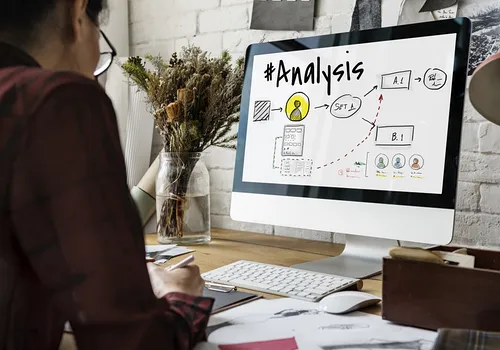 These earnings can achieve, as a measure, a correct and accurate representation of the company's performance.

Given the complexity and challenging accounting procedures, it is usual and expected for the managers and the management system to misreport the business's financial performance.

One example is the usage of constant and one-time earnings to exaggerate a company's profits and earnings. If not modified and edited, it will flow through to essential metrics and measurements like the P/E ratio, which investors widely use.

In like the above cases, headline earnings can be very impactful as it works as a removal of the noise caused by the uncommon stuff and splits the business performance.

The earnings figure can also be used to meet alternative measurements and metrics like HE per share and to improve the info content of the P/E ratio.

The precision of multiples is crucial to specific analyses like a valuation. Famous valuation methodologies use multiples as input while calculating the final price. The methods include discounted cash flow models and relative valuation models.

A different characteristic of headline earnings is low volatility. This property makes these earnings more compliant with predicting and analyzing time series. Inventing vigorous predictions for a stable series without any jumps is much easier and simpler.

We can calculate and compute it in two similar ways. The first way is to exclude only unusual items' effects and impact. On the other hand, the second way excludes the effect and impact of any cost-cutting strategies. 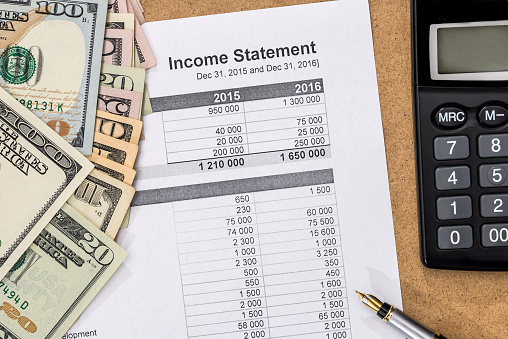 To measure it, we start by deleting any profits or revenue not coming from the company's core business. To illustrate:

Since the income and profits from the sales of non-operating assets do not relate and have nothing to do with the company's core business, we exclude them from the headline earnings.

We exclude from the headline earnings the following:

Like all earnings and other companies' tools and points, HE has a way of presenting and some criticism in different ways. Here is its presentation, criticism, and an example of these earnings:

It is not allowed to present the headline earnings under GAAP ( Generally Accepted Accounting Principles) or the IFRS ( International Financial Reporting Standards ); hence it is not allowed within a company's financial statements.

Consequently, it is considered more of a public relation; it can also be regarded as a financial analysis concept rather than an accounting one.

Businesses and companies prefer to report headline earnings to pleasure their investors. This method excludes the one-time losses, bringing a positive reaction to the investors' faces.

Suppose a company held publicly and had to report headline earnings; the SEC rules force the company to present a reunion and referral to the company's net income, with a proper explanation for any differences in the reported measurements.

The quality of a company's earnings is necessary; hence investors have to reconsider the sustainability of the headline earnings and the barring it produces on a case-by-case basis avoiding misdirection, misleading, and misinformation. 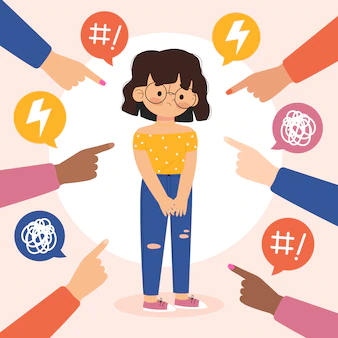 Recently, GAAP earnings are extremely trailing non-GAAP earnings. The companies are becoming typical in including one-time modifications and charges. This is becoming problematic the moment it starts occurring every quarter.

1. Headline earnings are from a company's trading, operations, and investment actions and procedures.

2. These earnings are beneficial for analysts and financial statement analysis.

3. They are low vitality, which means they are predictable and foreseen.

4. There are two similar ways of calculating these earnings.

5. They are allowed in the company's financial statements due to GAAP and IFRS.