A system that collects a larger portion of taxes from high-income than low-income earners.

A progressive taxation system is a taxing system that collects a larger portion of taxes from high-income earners than from low-income earners. The idea of taxing progressively - that people of different income groups pay a different percentage of their income in taxes - stems from a concept called ability to pay. 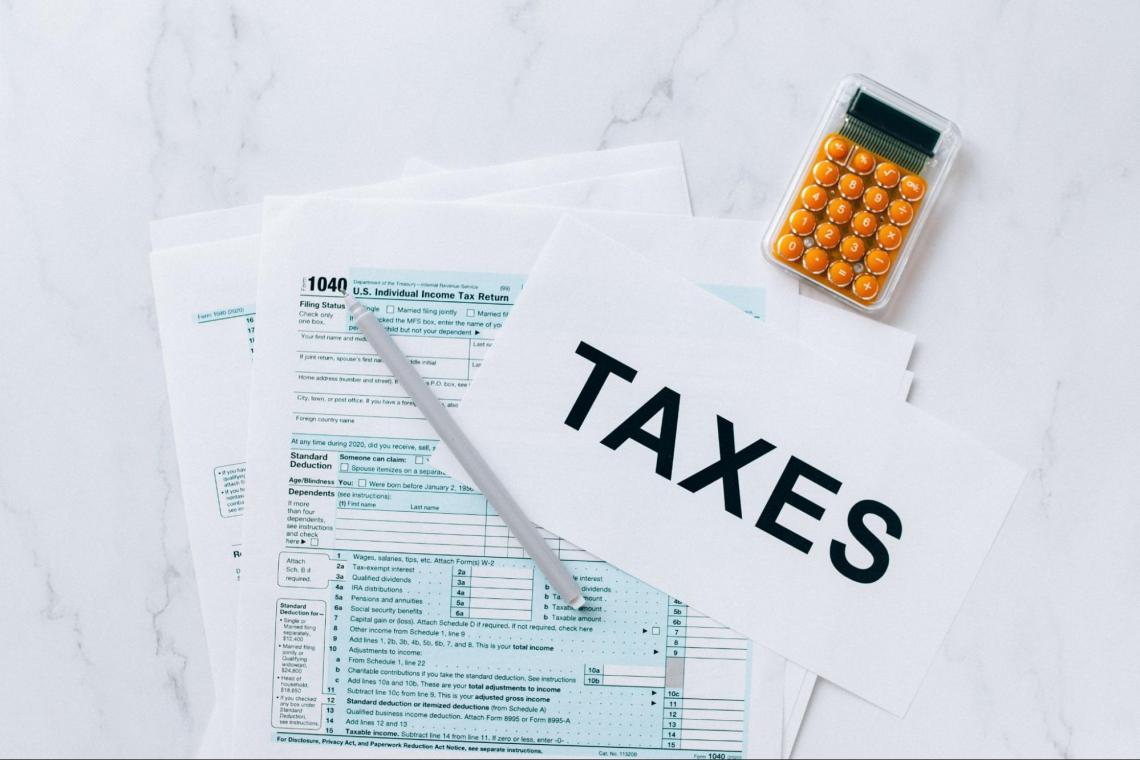 The ability to pay is an idea that tries to ensure fairness in the domain of taxation. This idea supports the argument that individuals with various wealth levels or income levels should have to pay taxes at different rates.

How exactly do lower-income earners pay fewer taxes than high-income earners? What are the criteria? Progressive taxation is often implemented by using tax brackets.

Tax brackets aim at different grouping individuals with different incomes into appropriate groups. Each group will pay a certain percentage of their income in personal taxes.

It aims at reducing the burden of taxation on low-income earners. If both poor and rich people were required to pay the same amount of taxes regardless of income, then the effect on real purchasing power would be much more significant on the poorer people than the rich. 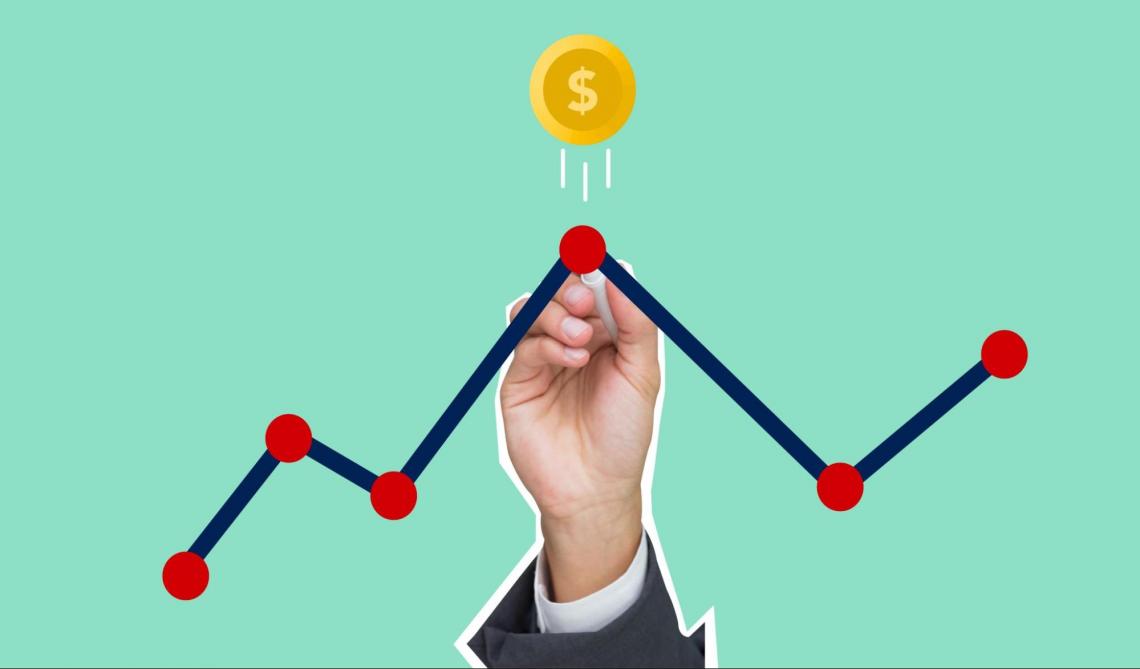 For example, a system with tax brackets ranging between 10% and 60% is more progressive than one with brackets ranging from 10% and 30%. That is because the first system collects a larger portion of taxes from the rich than the second.

It is important to note that such a taxing system does not tax a person's income under one bracket. It taxes at multiple rates as the income of the taxpayer increases. Different portions of a person's income are charged different tax rates.

Tax brackets are used in this systems. Tax brackets aim to charge different tax rates for a person's income range. This mechanism is based on the idea of marginal tax rates. 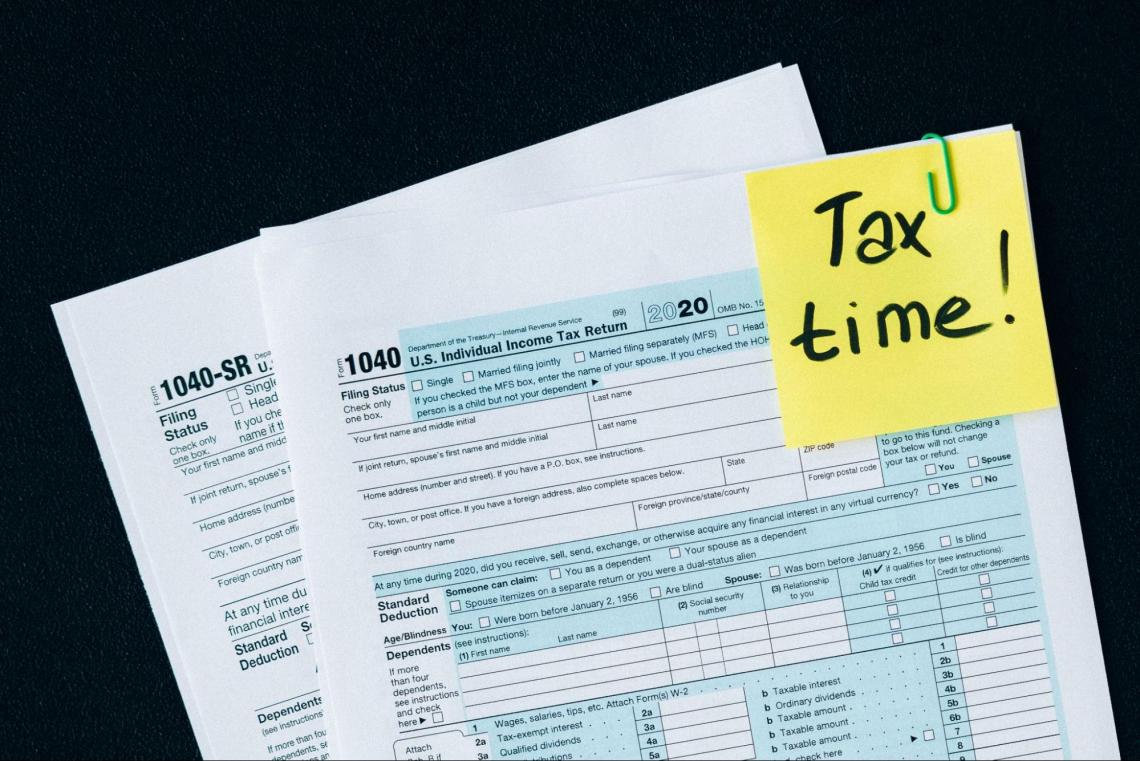 Marginal tax is the additional amount of tax that is paid for each additional dollar of income. Recall the important concept of marginalism, a core idea in economics. It refers to analyzing the additional or incremental costs or benefits of a choice or decision.

Under tax brackets, a person's income is divided into multiple ranges. Each portion is charged a different tax rate. The tax rate continuously increases with higher incomes. In other words, the marginal tax rate increases with increasing income.

Note that the tax brackets differ for single filers than married (filing jointly or separately), widower, and head of household filers.

Note that taxable income is the amount of income the government imposes a tax on. It is equal to total income minus exemptions minus deductions.

Tax exemptions remove a portion of income to be taxed. Several entities can benefit from tax exemption, including:

On the other hand, tax deductions are also amounts of money deducted from total income. Total income may be deducted for several reasons, such as:

For example, the taxable income of a single person is calculated to be $79,700. This person's income overlaps multiple tax brackets, so the person will be charged different rates for each portion of the income. 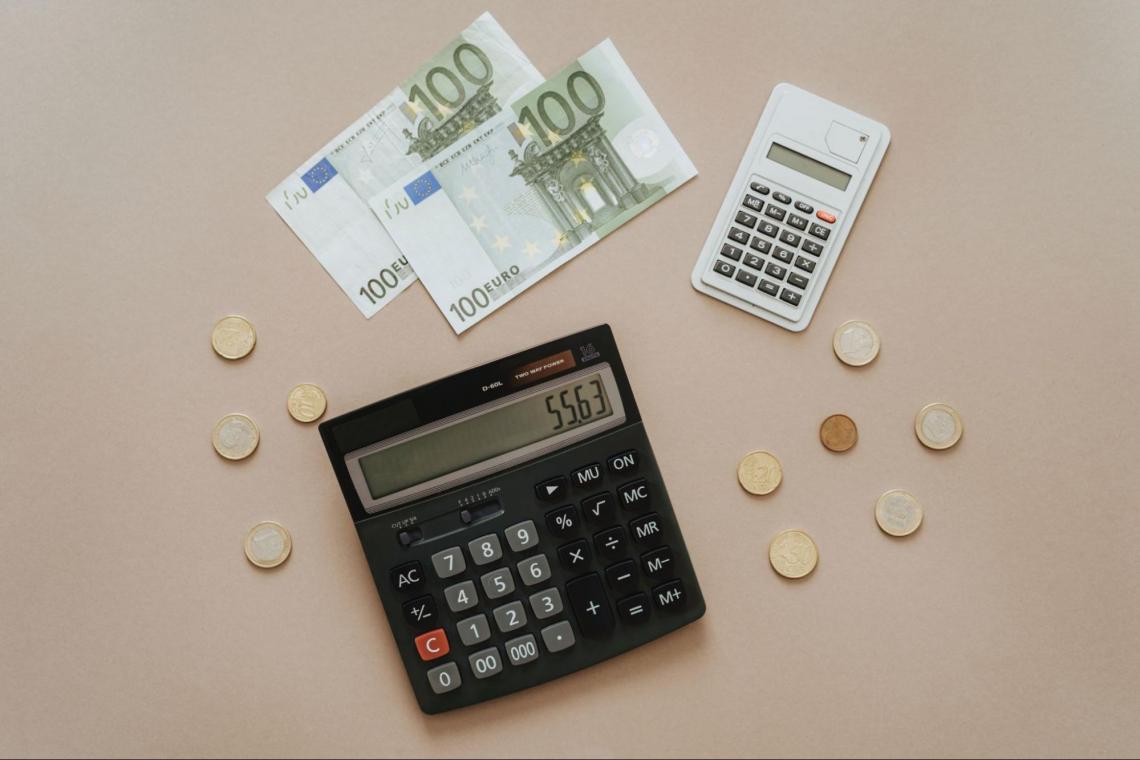 At face value, this method may seem fair, as all eligible individuals pay the same amount of taxes. However, regressive taxation may be more hurtful for low-income people than for high-income people.

If two people pay the same dollar amount in taxes, the poorer person will suffer a greater fall in purchasing power than the higher-income person. 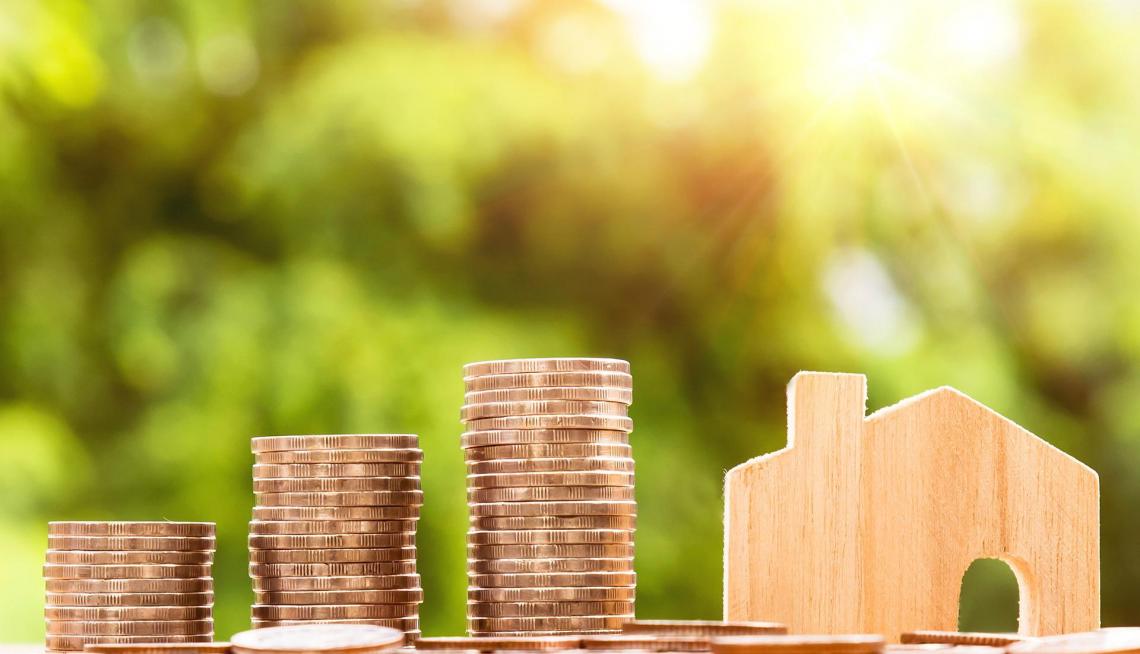 The most prominent examples of regressive taxes are:

A proportional taxing system charges the same tax rate for all income levels. That is to say; both high and low-income earners pay the same percentage of their taxable income in taxes.

This contrasts with progressive taxation, in which the tax rates increase with increasing income. That is the main difference between the two taxation systems. 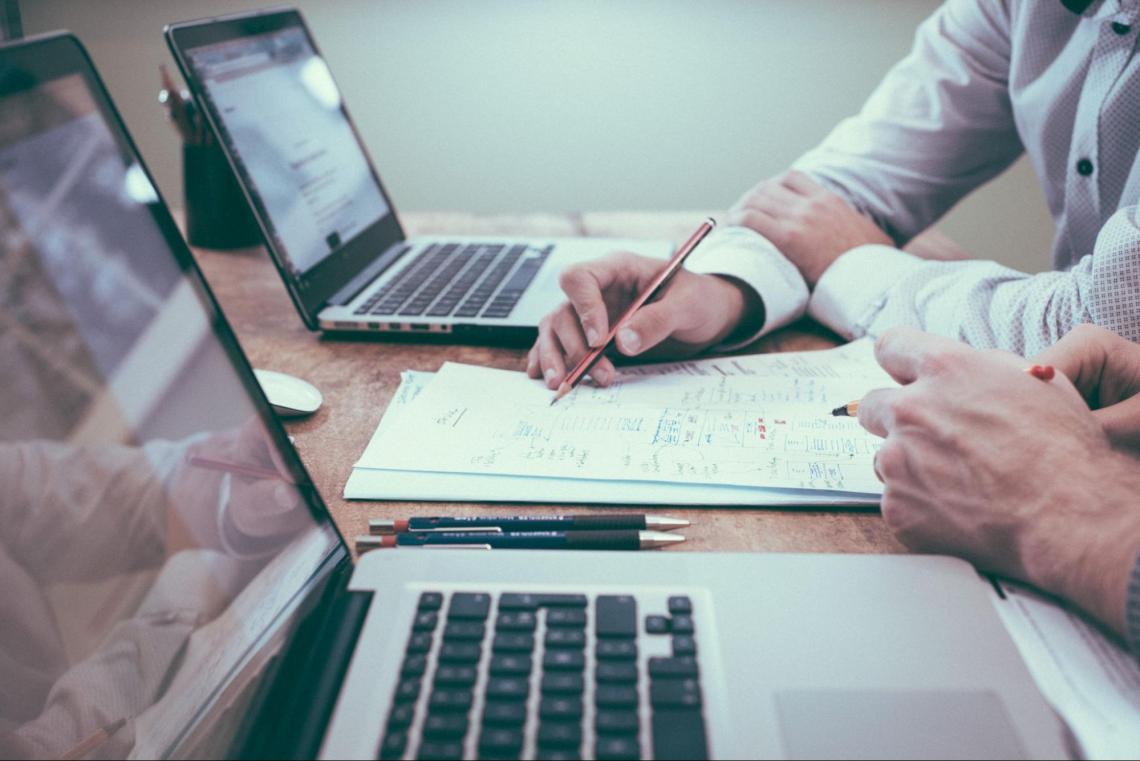 Some areas and states in the US adopt a proportional taxing system, like Colorado, Indiana, Illinois, Massachusetts, Michigan, Pennsylvania, and Utah.

Although it may not seem fair, proportional taxing can increase the incentive of residents to earn more without getting charged a higher tax rate.

In progressive taxing systems, there was a difference between marginal tax rates and average (or effective) tax rates. Proportional taxation, however, automatically makes both tax rates equal. That is because the marginal tax rate is the same for every additional dollar of taxable income earned.

It charges a higher rate as taxable income increases. In other words, people who earn more pay more tax in such systems.

The argument of whether this taxation schedule is good or not, or whether it is better than the other taxation mechanisms, depends on how it affects wealth inequality and economic growth. 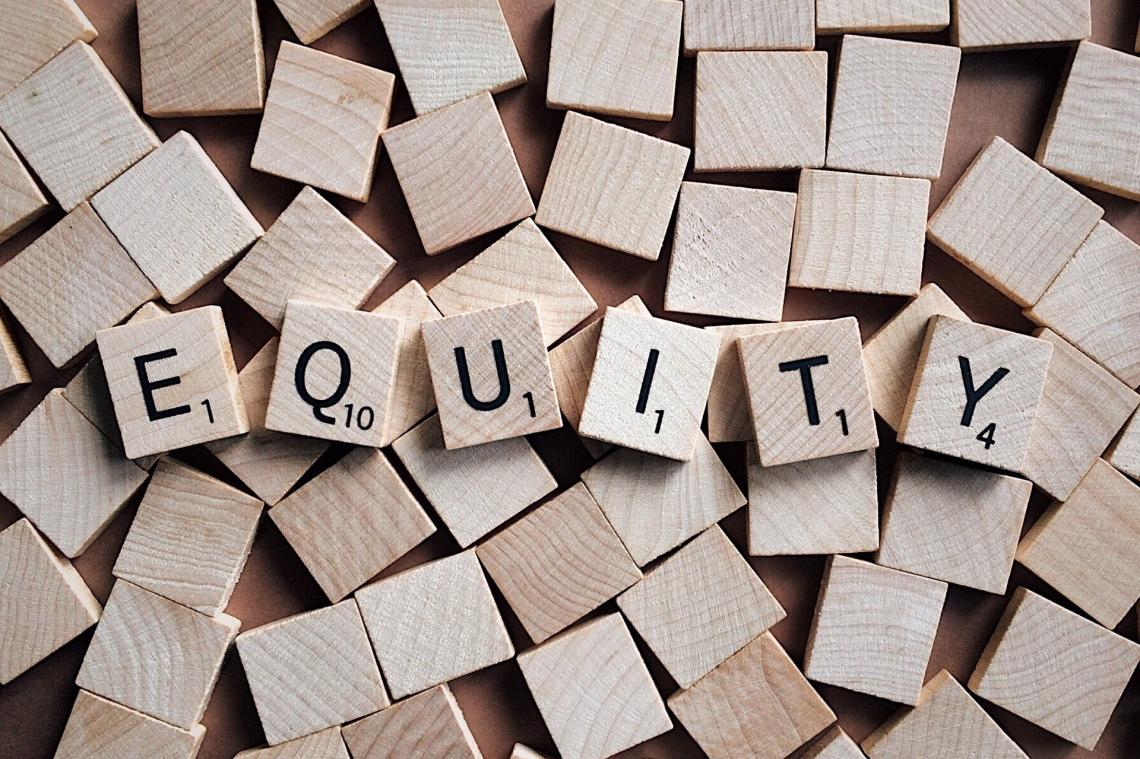 The most notable advantages of such taxing systems are the following:

Against the numerous upsides of implementing progressive taxation, this system has multiple drawbacks. Some of them include: 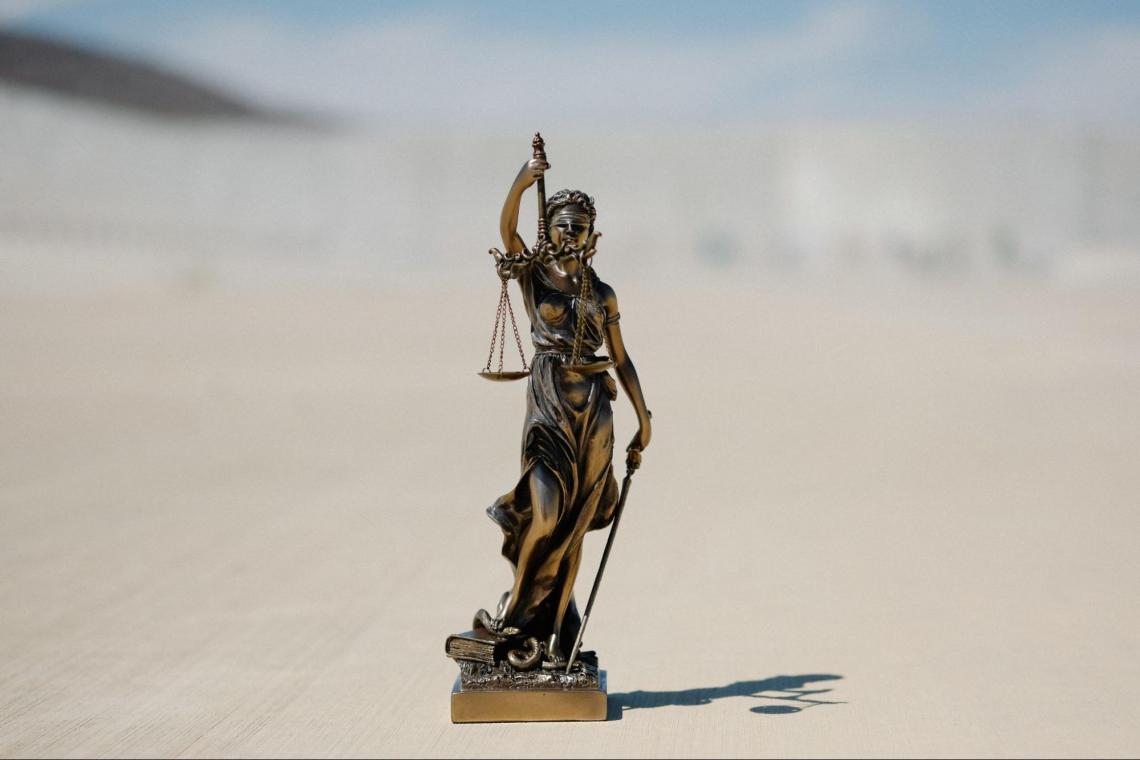 History of the progressive taxing system

Progressive taxing schedules weren't around in the United States until the passing of the Revenue Act of 1861. This act was passed mainly to fund the civil war against the Confederacy. However, that act only imposed a flat tax of 3% on people who earned more than $800.

It was in 1862 that tax brackets were formally introduced. The second Revenue Act of 1862 canceled the previous tax provision from 1961. The first progressive tax schedule replaced the proportional tax. 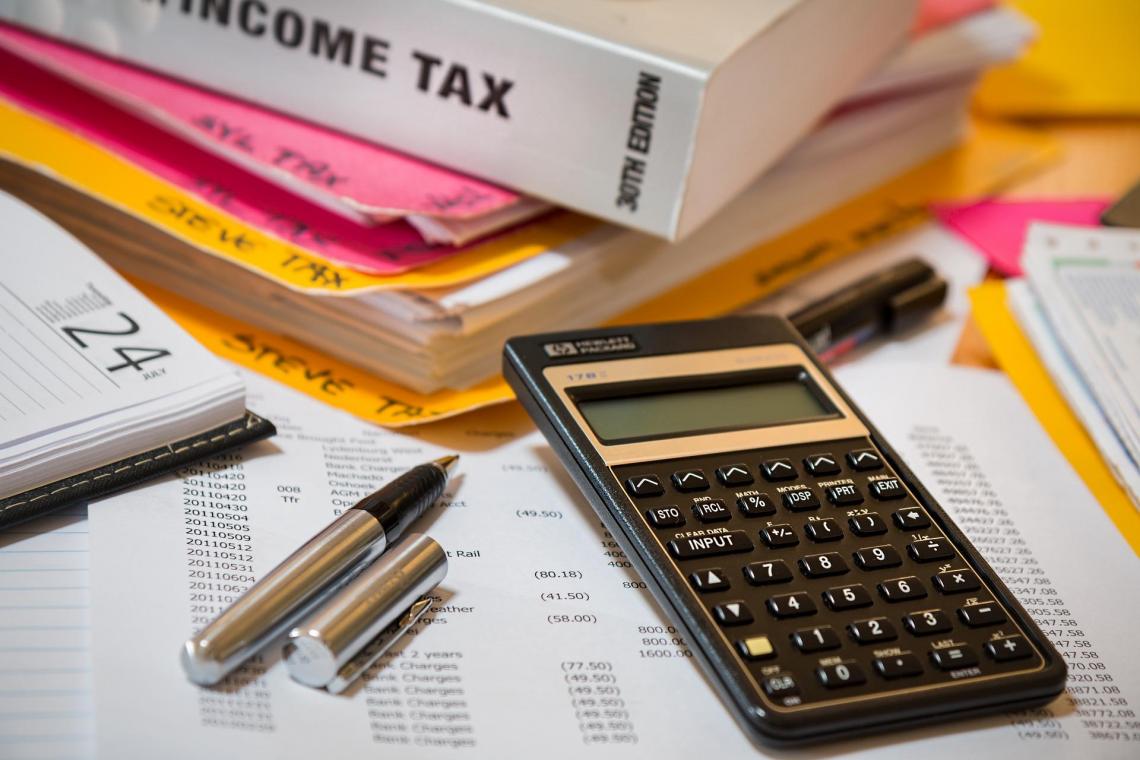 This tax structure remained intact until 1872, until it was reinstated during the presidency of William Howard Taft in the 16th amendment of the US constitution. It stated:

"The Congress shall have the power to lay and collect taxes on incomes, from whatever source derived, without apportionment among the several States, and without regard to any census or enumeration."

The largest number of brackets implemented is 56 (in 1918), which charged marginal tax rates ranging from 6% to 77%.

After multiple changes, the most important of which is the Tax Reform Act of 1986 (which decreased tax rates and reduced the number of tax brackets to two), the US taxing schedule currently has seven tax brackets.