Used for a different reason and yields other benefits

There are a variety of methods by which one corporation may acquire another. Each type of M&A transaction is used for a different reason and yields other benefits. This is no different for subsidiary mergers, which are a great way to buy a target firm. 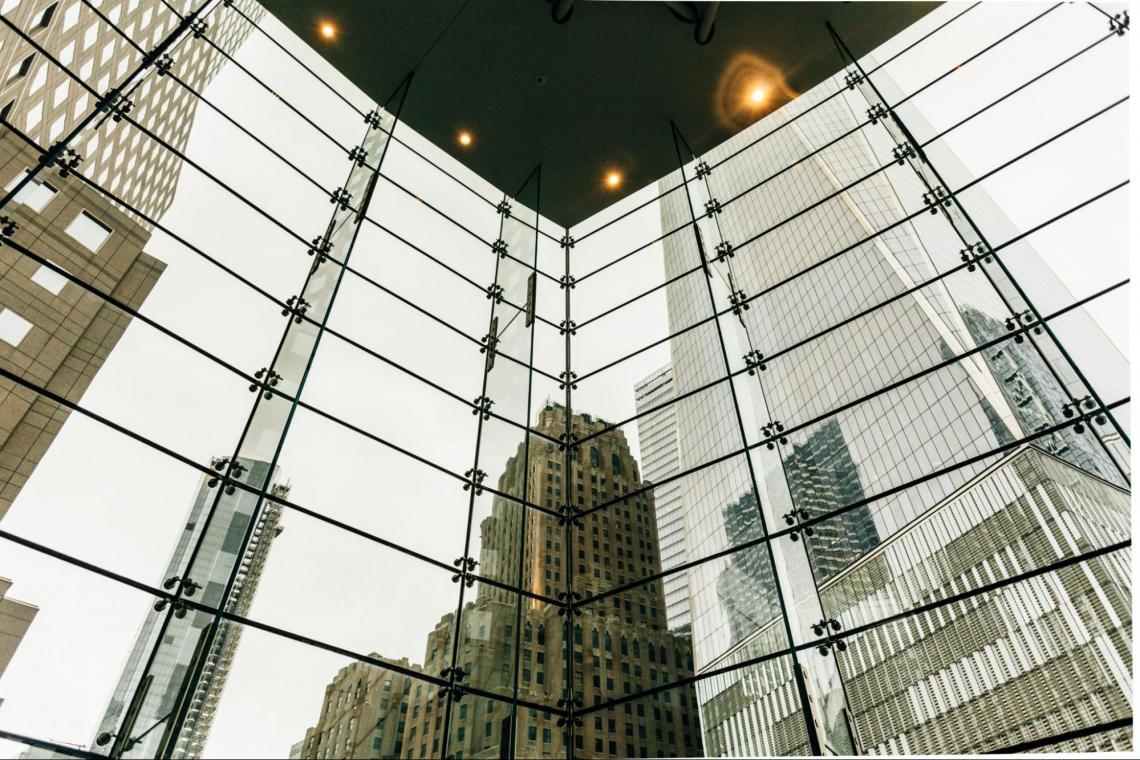 There are a couple of different types of subsidiary M&A deals. Still, this type of transaction exists when a parent company (the buyer) uses a subsidiary firm to purchase a target firm.

This is why the subsidiary merger may also be known as the triangle merger. There are three points of contact in these transactions, the parent company which wishes to make the purchase, the subsidiary which makes the purchase, and the target firm that is being purchased.

Some potential benefits of subsidiary mergers are:

There are two different kinds of subsidiary mergers. Each of these is done differently, and the choice depends on the business's needs and the acquisition circumstances.

Subsidiary mergers can either be:

In either case, once the deal is completed, the company and its assets are under the control of the acquiring firm or parent company. But there are vital considerations when deciding which type of merger to utilize. 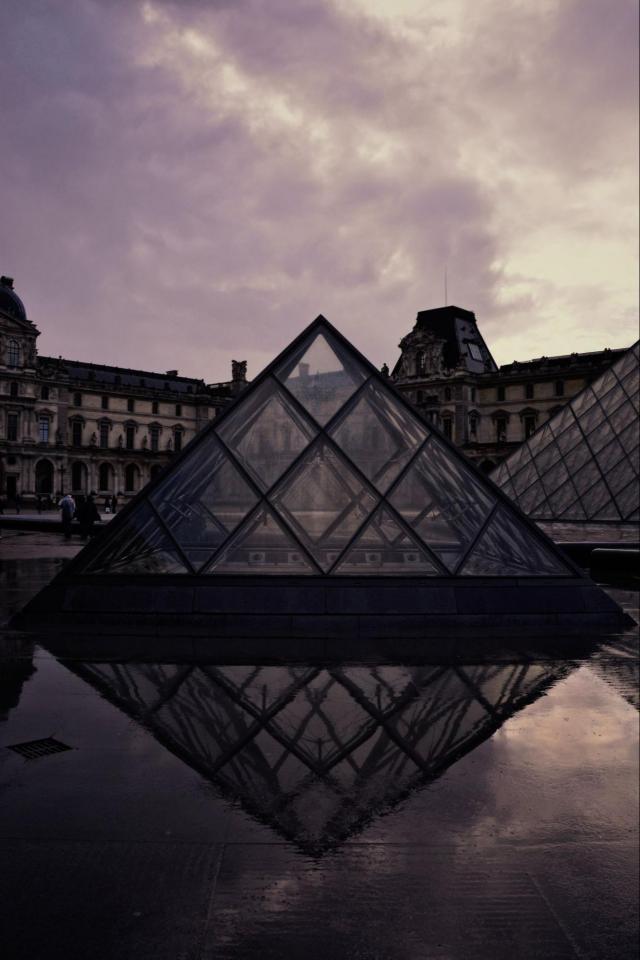 These types of transactions are most often used when the source of financing for the deal is a combination of both stock and cash. Our acquisition article has written more details on stock and cash payment methods.

One thing to consider is that the buyout should be financed by more than 50% in stock to avoid additional tax burdens. In this case, it will be primarily considered a stock acquisition, which is beneficial from a tax perspective for both the buyer and seller.

The one reason a company may overlook this is if the present value of the stock is significantly undervalued, especially if there are many possible synergies generated from the merger.

In this case, if the additional costs of a stock acquisition outweigh the extra cash acquisition, it may be worth simply paying with mostly or all cash. The exchange will be taxed as if the shareholders sold their stock in this scenario.

Aside from favorable tax implications and flexibility in payment options, one last benefit is the separation of liabilities from the parent company.

By not merging with the parent company, the target is liquidated. Instead, it becomes part of the subsidiary to which the parent company is the largest or only shareholder, depending on whether or not the deal was financed with any stock or cash. 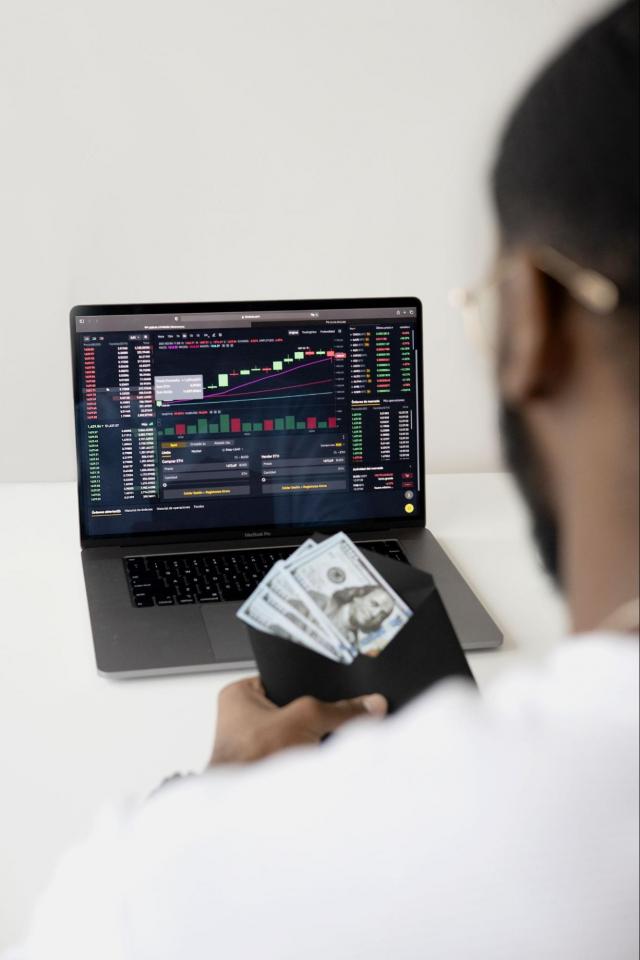 As with owning stock, the shareholders are not liable for the debts of the companies they own stock in.

There are some drawbacks to this type of merger. Firstly, because the target company is liquidated, its contracts and licenses do not necessarily carry over to the new owners. This can be detrimental to the business if it heavily relies on these contracts.

If the contracts and licenses are not renewed or carried over, the acquisition's success may not come to fruition. However, the arrangements can be renewed in the subsidiary's name at some additional cost, and business may continue as usual.

The takeaway is that costs do not end at the point of sale. Instead, there may be some maintenance to consider after liquidation, and this type of M&A transaction is best reserved for companies whose liabilities should remain separate from the parent company's.

One further consideration is that the law requires the business purpose and interests to continue to be fulfilled once acquired and liquidated.

In the case of the reverse triangular merger, there are a few changes to how the target company is handled. 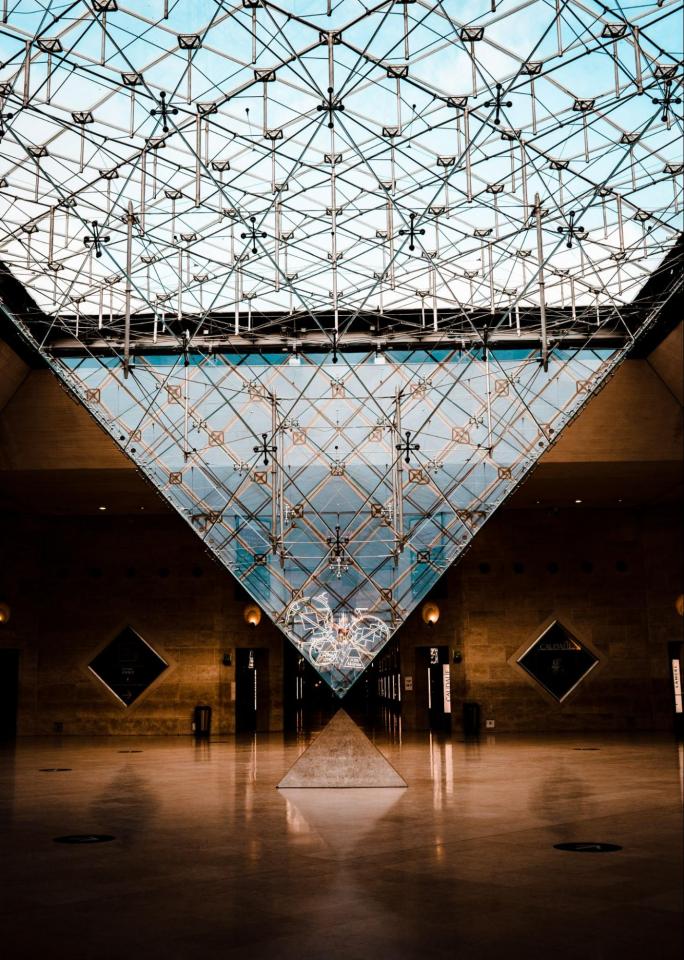 Like in the forward triangular merger, the subsidiary is still used to acquire. With this method, however, the target firm continues to operate under its name and is still its corporation but now has a main or sole shareholder, the parent company.

The liabilities and assets are brought over in this case, including contracts and licenses. This is because the target has only changed owners, but the business has not changed, nor has its name.

Since these contracts and licenses are an integral part of the business, acquirers usually prefer this method of M&A transaction over the forward triangular merger.

Especially in today's environment with large service and tech companies. These businesses require a significant amount of licensing and many contracts. Losing these assets may outweigh the costs of the tax or additional stock needed to close a reverse triangular merger.

Another benefit of this option is the ease of transaction. The shell company only has one shareholder before the deal, and consolidating assets and liabilities would be more manageable than a regular merger with the parent company. 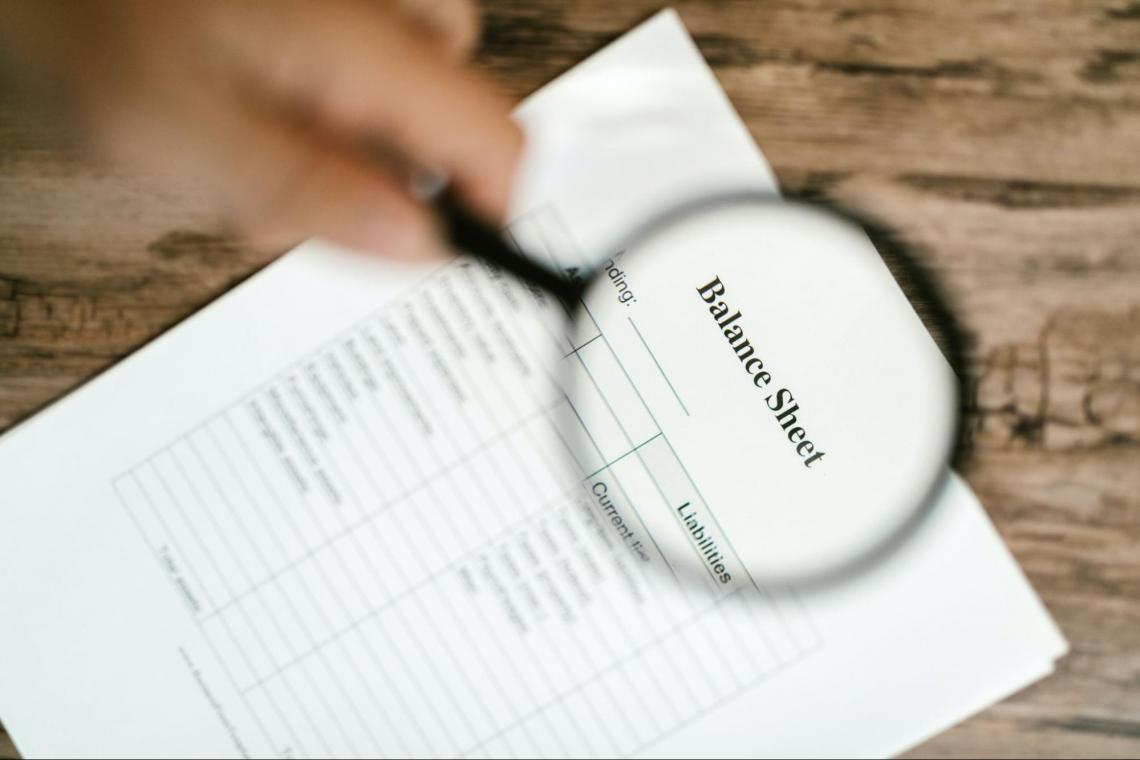 As with the forward triangular merger, we are having a significant portion of the deal paid to shareholders in stock reduces the tax burden.

Reorganization is what the deal will be classified as if the merger ends up being a tax-free transaction. But to reiterate, the target firm's shareholders must take a significant equity stake in the acquiring business for this to be the case.

This is only one of many types of M&A transactions that take place in the world of business. To learn more, please check out the WSO M&A modeling course!

Subsidiary mergers, also known as forward or reverse triangular mergers, are a tool for companies to acquire another business tax-efficiently while making the transition relatively easy.

A certain amount of equity must be given to the owners of the target firm, depending on which method of the merger is chosen. This is for legal and tax efficiency purposes and typically benefits both the business's buyers and sellers.

Triangular mergers make it easier to merge with a smaller subsidiary and either liquidate the target or the shell company that acquired it.

Acquirers looking to bring over the contracts and licenses (especially if they are of great value to the firm) should consider reversing triangular mergers.

Another great benefit of triangular mergers is the ability to detach the target's liabilities from the acquirer, reducing the union's risk compared to other forms.