Created in 1979 with the intention of enhancing monetary policy cooperation between countries that were members of the European Community.

The European Monetary System (EMS) was created in 1979 with the intention of enhancing monetary policy cooperation between countries that were members of the European Community (EC). 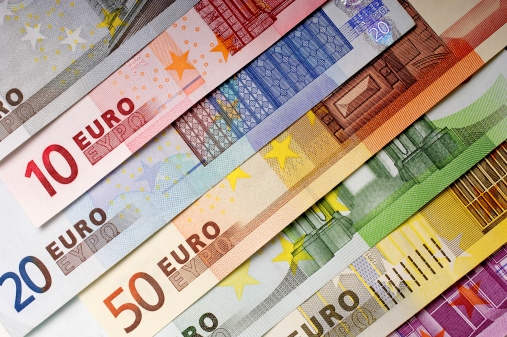 As part of this effort, the European Economic Community (EEC) instituted the European Monetary System, abbreviated as EMS, in 1979.

The nine members of the European Community adopted the system in 1979 to promote stability by minimizing exchange rate fluctuations.

The European Monetary Cooperation Fund was in charge of the issuance of the euro and the supervision of exchange rates.

Its three key elements were:

Following the 1992 Maastricht Treaty, the Economic and Monetary Union (EMU) was established along with its European Monetary Institute, European Central Bank (ECB), and single European currency.

The EMS members were not harmonizing their policies sufficiently to reduce their inflation rates to those of the rest of the EMS members. Inequalities in the competitive environment resulted from this.

In its place was a new system called the European Economic and Monetary Union (EMU), which introduced a new currency, the euro, to the market.

Creation of the European Monetary System

The European Monetary System (EMS) emerged after the breakdown of the Bretton Woods Agreement. It was established at the end of World War II (WWII) to stabilize economies and consolidate the financial power of Western Allied governments. 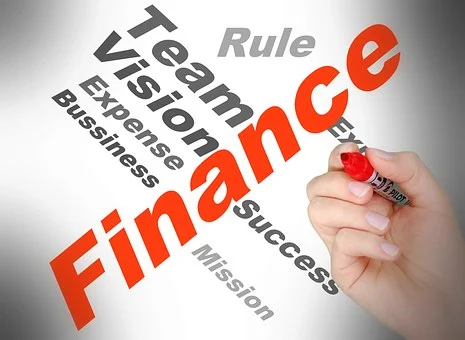 Following the abandonment of the practice in the early 1970s, currencies flopped, causing their values to fluctuate. As a result, the EEC countries sought a new means of stabilizing exchange rates to complement their customs union.

A primary objective of the European Monetary System (EMS) was to stabilize inflation and alleviate large exchange rate fluctuations between European countries. 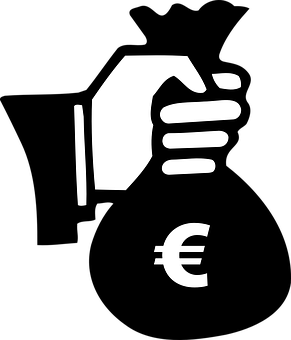 All euro-backed countries began to change interest rates in 1986 in order to keep their currency values stable at a level that could satisfy the population's needs. 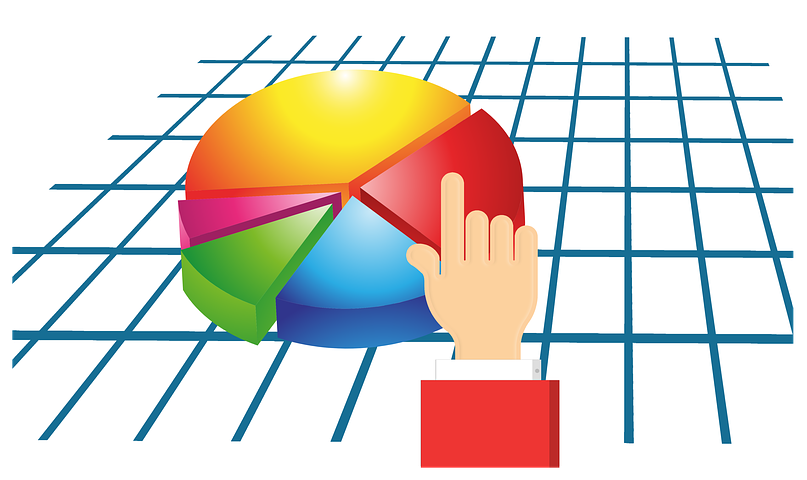 At the beginning of the 1990s, the EMS experienced a new crisis. It was in 1992 that Britain permanently withdrew from the EMU due to the different economic and political conditions of its member countries, notably the German Reunification.

This withdrawal by Britain paved the way for its later demand for independence from continental Europe; Britain, along with Sweden and Denmark, refused to join the eurozone.

During this time, increased efforts took place to forge a common currency and to pour more resources into economic ties between nations. The European Union was created by signing the Maastricht Treaty on 28 November 1993.

Several countries in the EU simultaneously lowered interest rates to promote growth and prepare for the euro's introduction by the end of 1998. A new unified currency, the euro, was introduced in January 1999. Most EU countries now use the euro.

Goals of the European Monetary System 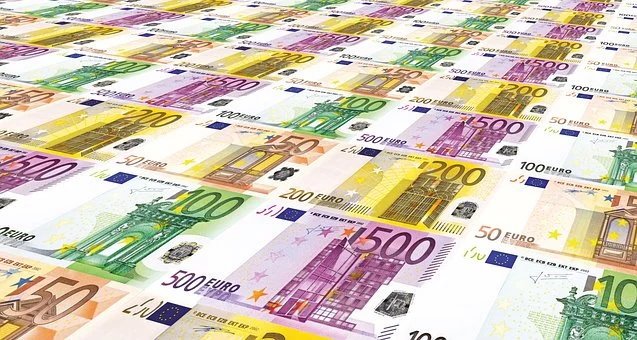 As part of the European Monetary System, the following macroeconomic objectives were pursued:

In the early years of the EMU, the ECU and the existing exchange rate mechanism mainly sustained the union.

In order for exchange rates to diverge from a fixed central point, the deviation had to be within certain limits. 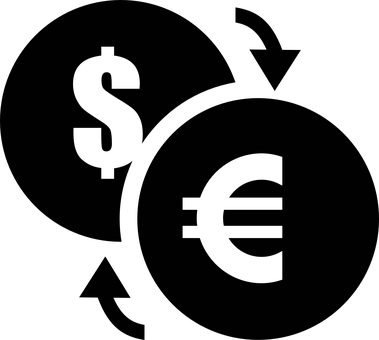 As part of the European Monetary System, the exchange rate fluctuations between currencies of EM members were limited to 2.25 percent from the central point determined by the EEC.

Benefits of the EMS

The benefits are as follows:

The EMS only permitted exchange rate changes if the member countries and the European Commission agreed. Such a move was unprecedented and triggered a tremendous amount of criticism.

Following the global economic crisis of 2008 and 2009, it was evident that there was a definite tension between the principles of the EMS and the policies of national governments.

In certain nations, the government adhered to the policies, resulting in high national deficits. These nations included Greece, Spain, Portugal, and Cyprus. 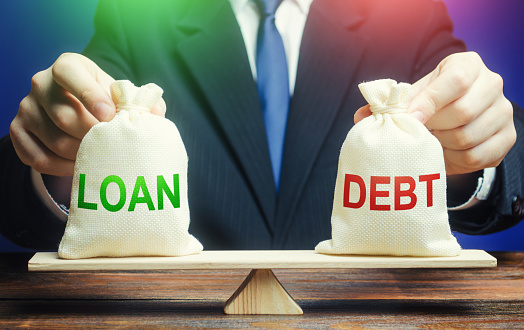 Over time, the phenomenon became known as the European sovereign debt crisis. It was not possible for these countries to devalue their currencies, so they could not spend to offset unemployment.

Since its inception, the European Monetary System (EMS) was intended to prevent the need for bailouts to economically struggling eurozone countries.

Although some members of the EU with stronger economies were vocal about their opposition to bailout measures, the EMU finally developed bailout measures to help struggling members. 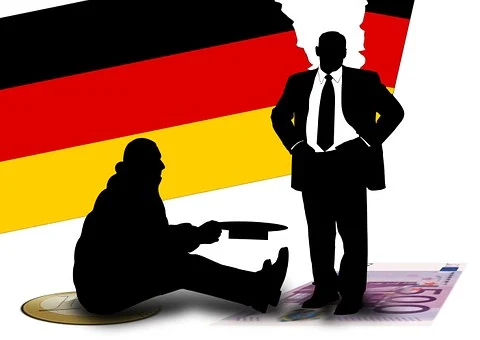 Due to the different economic characteristics of each country, the increase in interest rates impacted each economy differently - some were export-oriented, and some were driven by cheap labor.

Over time, the EMS has expanded the bandwidth for exchange rate volatility from 2.25% to 15%.

Drawbacks of the EMS

Fixed exchange rates impacted different members of the EMU in different ways, which did not benefit all the member nations equally. The 1992 crisis is a clear example of this.

The End of the European Monetary System

After 1988, the Euro monetary system (EMS) would undergo a three-stage reform that eased the transition to a common monetary union for Europe.

The first stage, introduced during the 1992 crisis, was to introduce free capital movements throughout Europe. Under the terms of the 1992 Maastricht Treaty, this institution continued to function as part of the European Union. 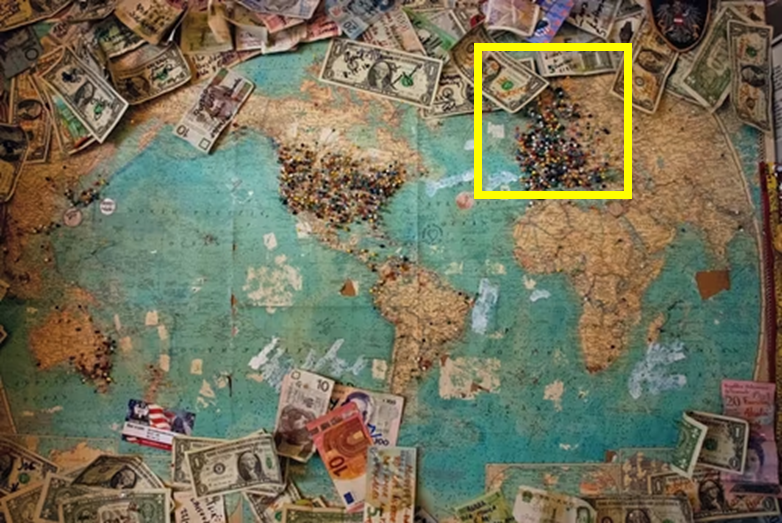 The second and third stages of the scheme were introduced in 1998 and 1999, respectively, after the introduction of the Euro.

EMS was composed of three interrelated elements, each based on existing Community structures. These included:

(1) A mechanism to link exchange rates

This exchange rate arrangement relied on the old "snake" scheme. It intended to reduce the fluctuation margins between member currencies that had first been implemented seven years earlier, in April 1972.

The snake scheme had hoped to encompass all nine currencies of the Community.

However, two years after the Community was formed, five of its members, Britain, Denmark, France, Ireland, and Italy, withdrew because of various issues. After Denmark re-joined, France also tried re-joining but failed.

In 1976, the joint float consisted of just five Community members (the Benelux countries, Denmark, and Germany) plus two outsiders (Norway and Sweden) and two informal "associates" (Austria and Switzerland). 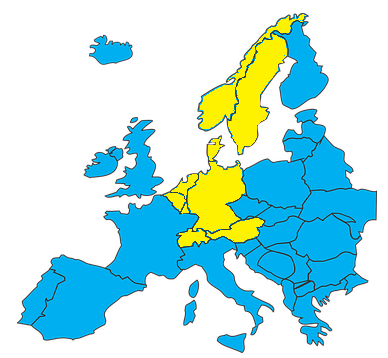 At the start of the EMS negotiations in 1978, one of the outsiders (Sweden) had left, and Norway filed its withdrawal in December 1978.

At the Brussels summit, a French delegation vowed to rejoin the snake. Irish and Italian governments moved in the same direction after some hesitation, although Italy's decision to leave was initiated by a narrower range of 6 percent either way.

British officials refused to commit, arguing that their financial situation was still unstable. The pound sterling continues to float independently, as it has since 1972.

In developing this new, innovative "super snake," the biggest problem was determining how monetary policy should operate to maintain joint floats.

Among the mechanisms considered were:

The choice between the two mechanisms generated controversy because they implied completely different obligations under varying circumstances.

The basket solution would only have required one country's central bank to intervene if the currency began moving sharply out of line. It differs from the parity-grid solution, which requires all national banks to intervene. 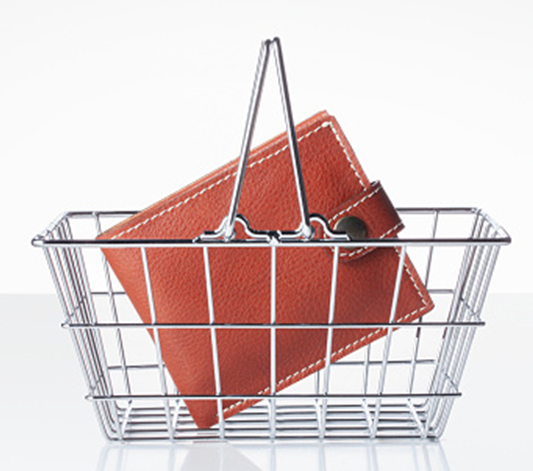 It is not surprising that countries like Italy and Britain argued for the basket approach, given the anticipated strength of the Deutsche mark. However, German opposition ultimately led to the parity grid becoming the primary guide for intervention.

Nonetheless, concessions were made to the weaker countries, but the ECU remained. These included:

As a result of a divergence signal, a "presumption" would arise that the country must act, either through changes to exchange rates or monetary and fiscal policies. 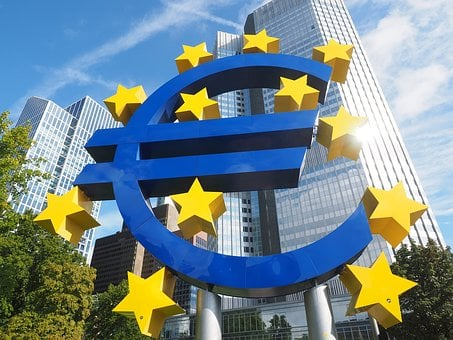 The European Monetary Cooperation Fund (EMF) aims to be a private European central bank in charge of all community loans related to exchange rates and fair balance-of-payments financing. However, it has only existed in name, having neither a headquarters nor a staff.

EMS breathed new life into the EMF by combining a portion of gold and dollar reserves with community members, in exchange for receiving deposits in the EMF, denominated in ECU, to settle intra-community debts.

As in the past, credit continues to be provided by loans from one member country to another. Examples include:

(3) Long-term loans do not need to be paid back for up to five years. 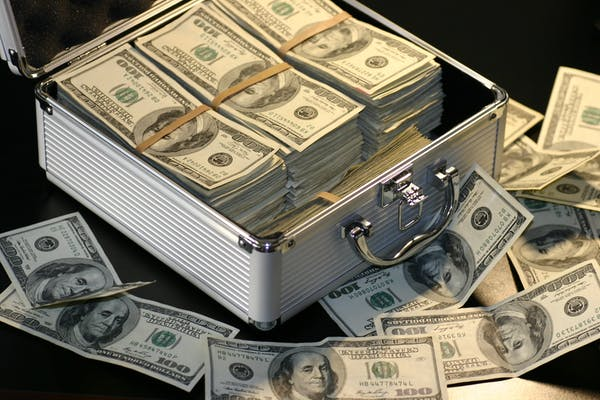 In effect, Germany, potentially the largest creditor in the Community, increased payments to weaker members such as Britain, Ireland, and Italy.

In addition to supplementary EIB subsidized loans, Germany backed additional financial concessions to weaker members. Such "resource transfers" were vital for vulnerable countries if they were to cope with the potential harshness of a joint float.

Ireland and Italy had been adamant that increased transfers were a precondition for their agreement to re-enter the snake, but were not convinced until they received additional financial concessions.