It describes how the owners of non-renewable resources will produce the basic and necessary commodities.

Hotelling's Theory or Hotelling's Rule describes how the owners of non-renewable resources will produce the basic and necessary commodities, and if by doing so, it yields more than the available financial institutions, such as the United States Treasury or any other similar institutions. 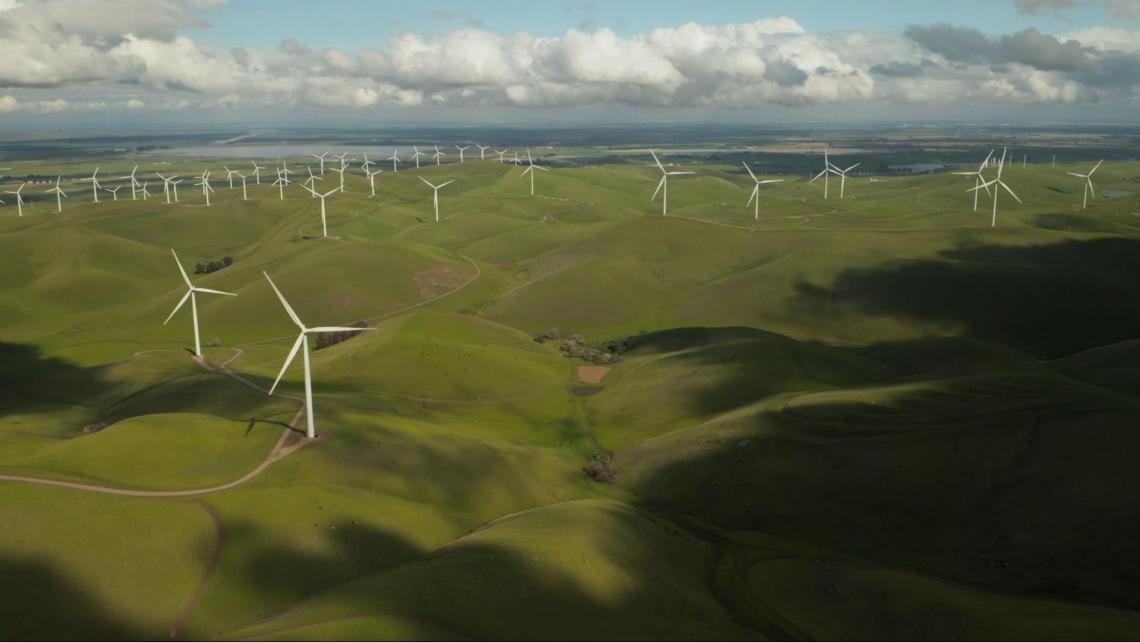 According to the Theory, only the holders of non-renewable natural resources should and can produce the standard and necessary commodities. The revenue generated from such commodities can exceed that from other simple interest-bearing financial and security instruments.

The markets are assumed to be highly efficient, and the second assumption is that only profits motivate the owners of non-renewable natural resources.

This rule defines the net price path as a function of time, while the economic rent is maximized in the period of completely utilizing a non-renewable natural resource.

The maximum rent is also termed as Hotelling Rent or Scarcity Rent. This maximum rent can be easily obtained by emptying the stock market resources.

Such rent is defined as the net return from the sale of a natural resource under long-term conditions of market equilibrium. Hence, it is the measure of natural resource depletion in the accounting of the environment.

It is the revenue received after deducting all the marginal costs incurred by exploiting resources, exploration, and development, including an average return to the fixed capital employed.

Economists use this Theory to predict the price of oil and other non-renewable natural resources based on recent and ongoing interest rates.

This rule or Theory resulted from an analysis done by Harold Hotelling on non-renewable resources. This analysis was published in the Journal of Political Economy in 1931 based on his previous research. 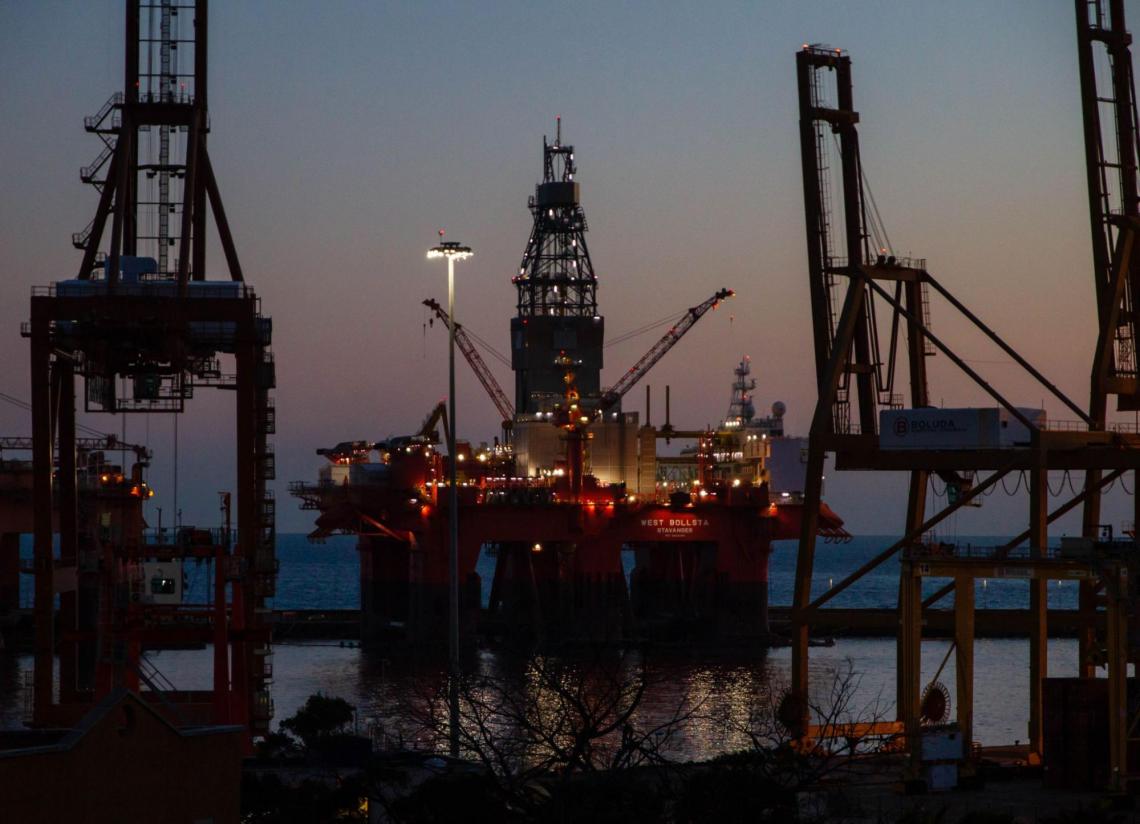 The representation of the optimal solution can express this sophisticated rule through the equilibrium situation:

This Theory states that the owner of a non-renewable natural resource has only one fundamental decision: to keep the resources in-ground and hope for a better deal the following year, or to extract it and then sell them by investing the funds in an interest-bearing institution or security.

There has been a dramatic fluctuation in the prices of non-renewable natural resources over the past few years. As a result, much concern has been raised not only among economists and policymakers but also among business owners. 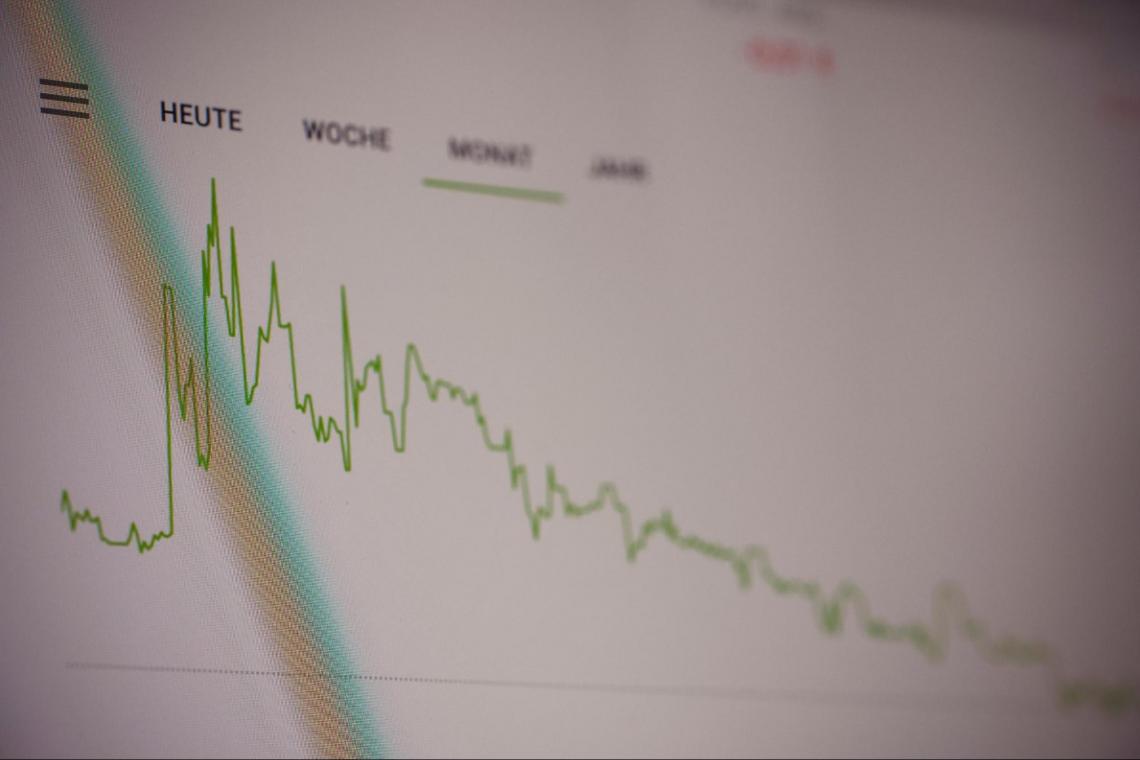 There has been a high fluctuation in oil prices over the past few years. There was a rise in prices during the 2000s, but they dropped suddenly during 2008 due to the Great Recession. The prices rose again once the economy recovered from the financial crisis.

The answers to the above questions were sought by an American statistician, Harold Hotelling, in 1931, ultimately giving rise to the theory. According to his Theory, the owners of non-renewable natural resources face a trade-off.

Business owners are faced with two options. They can either leave the resources at the origin point where the commodities remain physical assets, or they can extract the resources and then sell them off and invest the proceeds in financial assets or securities. 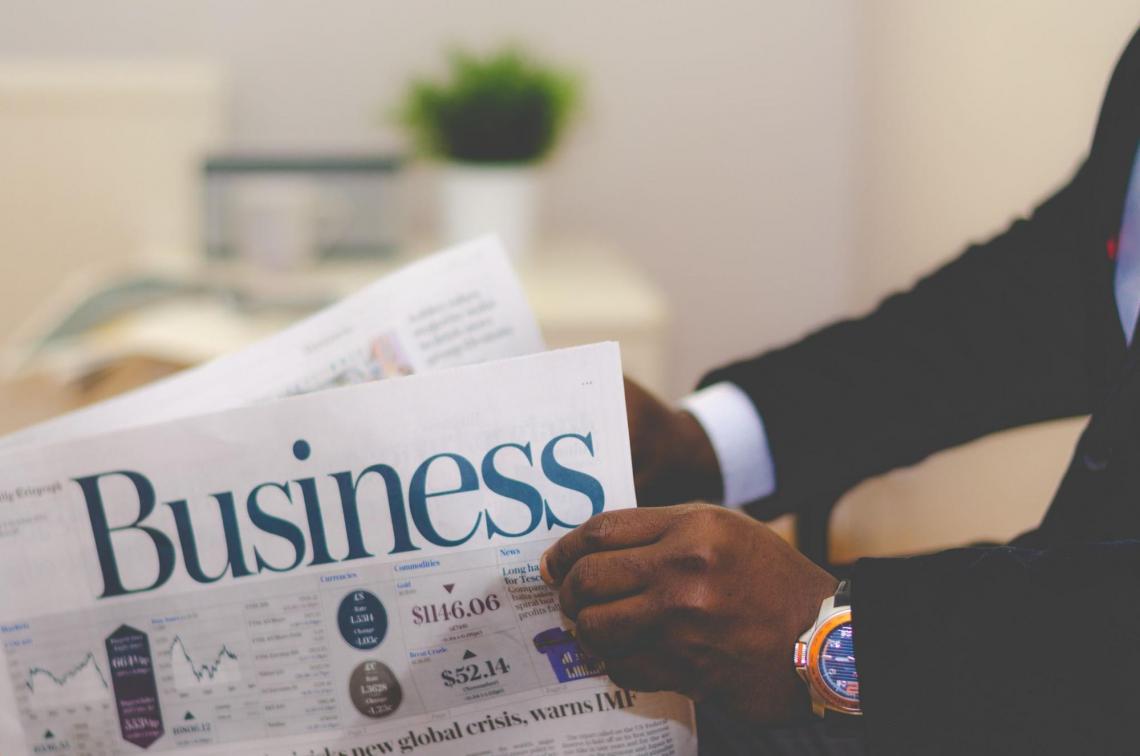 Let us consider. For illustration purposes, there is one barrel of oil. Assume its current price is $100, then the annual interest rate is 5%, and $110 is the expected price for next year.

The more innovative option here will be to wait, then extract and sell the oil in the coming year.

To be precise, Harold was trying to show how the supply of these exhaustible resources is affected by the competitive forces among the business owners of such resources.

These competitive forces ensure that the expected prices of such exhaustible resources will equal their current prices and expected interest earnings.

The difference between the marginal extraction costs of non-renewable natural resources and their market price is termed Hotelling Rent or Scarcity Rent. This maximum rent can be easily obtained by emptying the stock market resources. 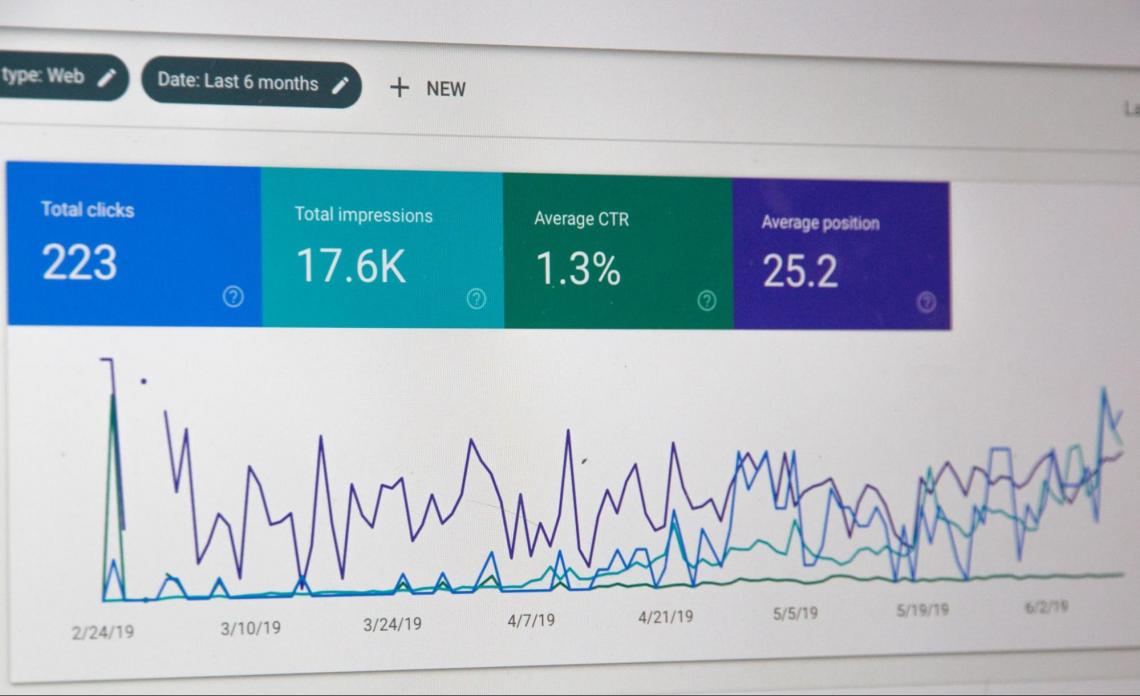 It is followed by the Hotelling r-percent growth rule, which states that the rate of change in the price of an exhaustible non-renewable natural resource must equal that of the interest rate used by a miner or extractor to discount the future.

Whenever the marginal extraction costs are zero, the price of this exhaustible resource in stock and that of the unmined resources are equivalent. The Theory is applied to both equally.

However, if there is extraction in the costs over time, then the price of the resource increases at a slower rate than that of the discount interest.

Thus, when this Theory is applied, and everything else is equal, there is an increase in the discount rate, thereby implying a higher price for the unextracted resources and incentivizing a quicker extraction rate. 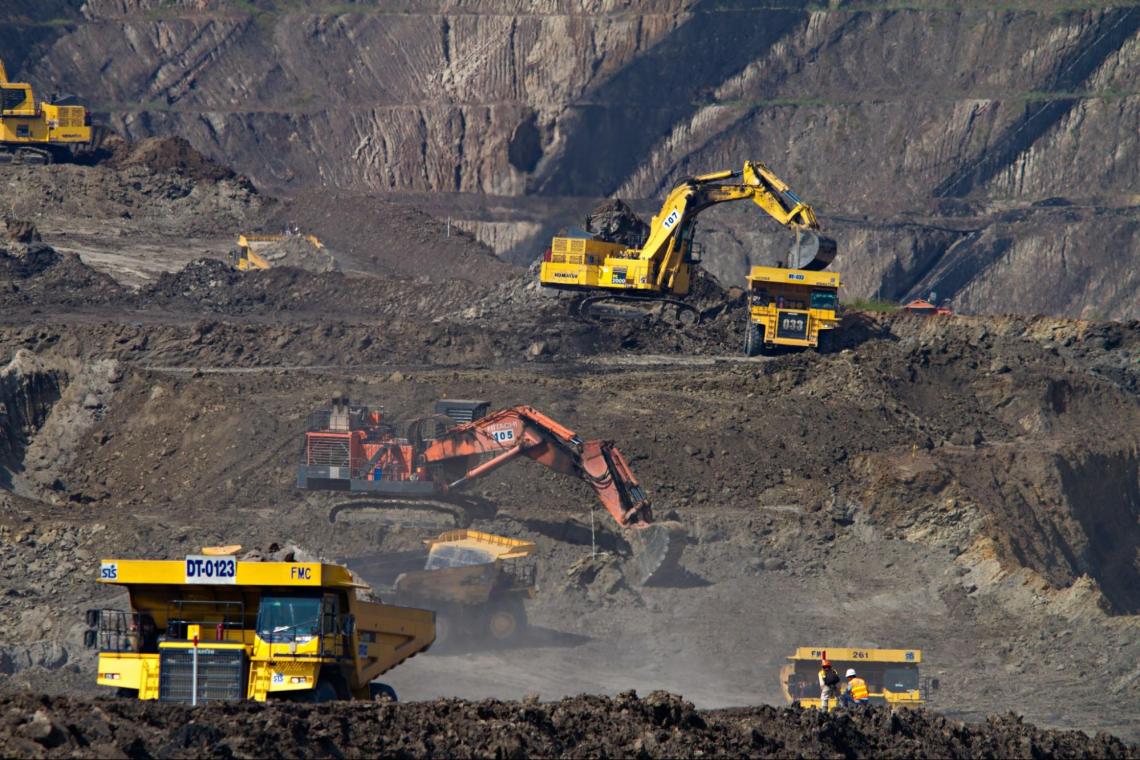 According to this Theory, there is an increase in the prices of non-renewable natural resources like oil, copper, coal, iron ore, zinc, nickel, etc., as it tracks the increasing pace of real interest rates.

In practice, according to a study done by the Federal Reserve Bank of Minneapolis in 2014, it is concluded that the Theory fails.

The price appreciation rates of all the essential commodities examined by the authors fell short-some far short-of the annual average rate of U.S. Treasury securities. The authors suspected that extraction costs explained the difference.

There are several assumptions about the Theory, and they are mentioned below:

As mentioned earlier, Harold's first assumption was that the non-renewable natural resources are traded off in a competitive market or that there is tough competition among the business owners of such exhaustible resources. 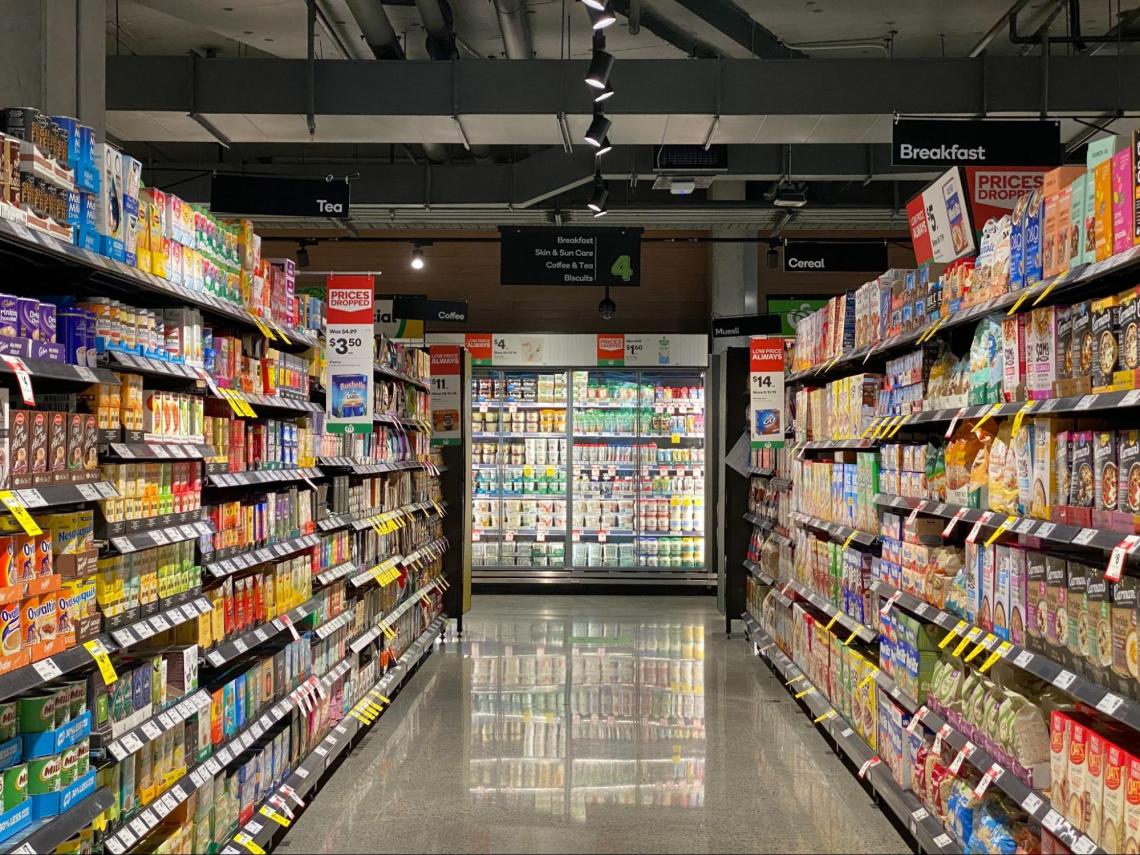 It means that all the traders sell an identical or common product (non-renewable natural resource or exhaustible resource), and the buyers of such products have complete knowledge about the commodity to be sold.

2. No advancement in technology:

Another assumption, according to Harold, is that there was no advancement in the field of technology during this estimated period. 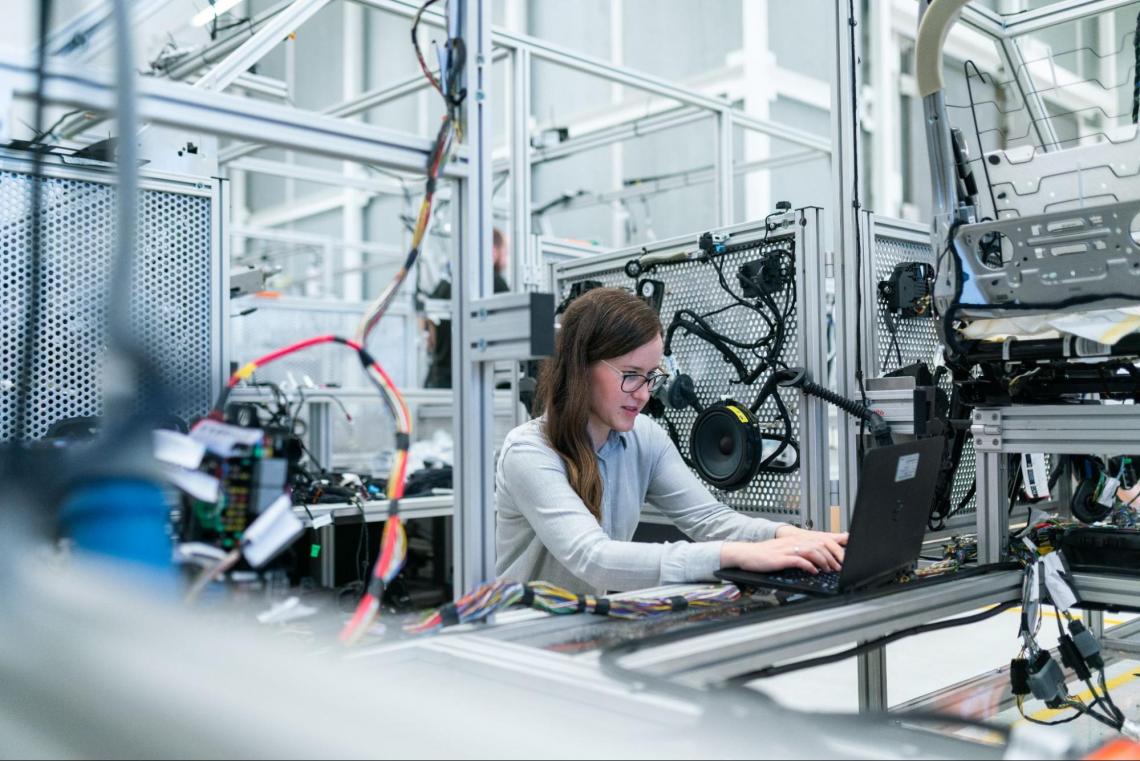 If technology is considered, there will be a decrease in production costs as a result. Therefore, there would be an increase in the supply of commodities, which would pave the way for a decline in the prices of such commodities.

In this Theory, Harold assumes that there is no change (rise or decline) in the supply of non-renewable natural resources.

Consider the following scenario: the owner of an oilfield discovers another valuable location to mine the same resource, which radically changes the dynamics. 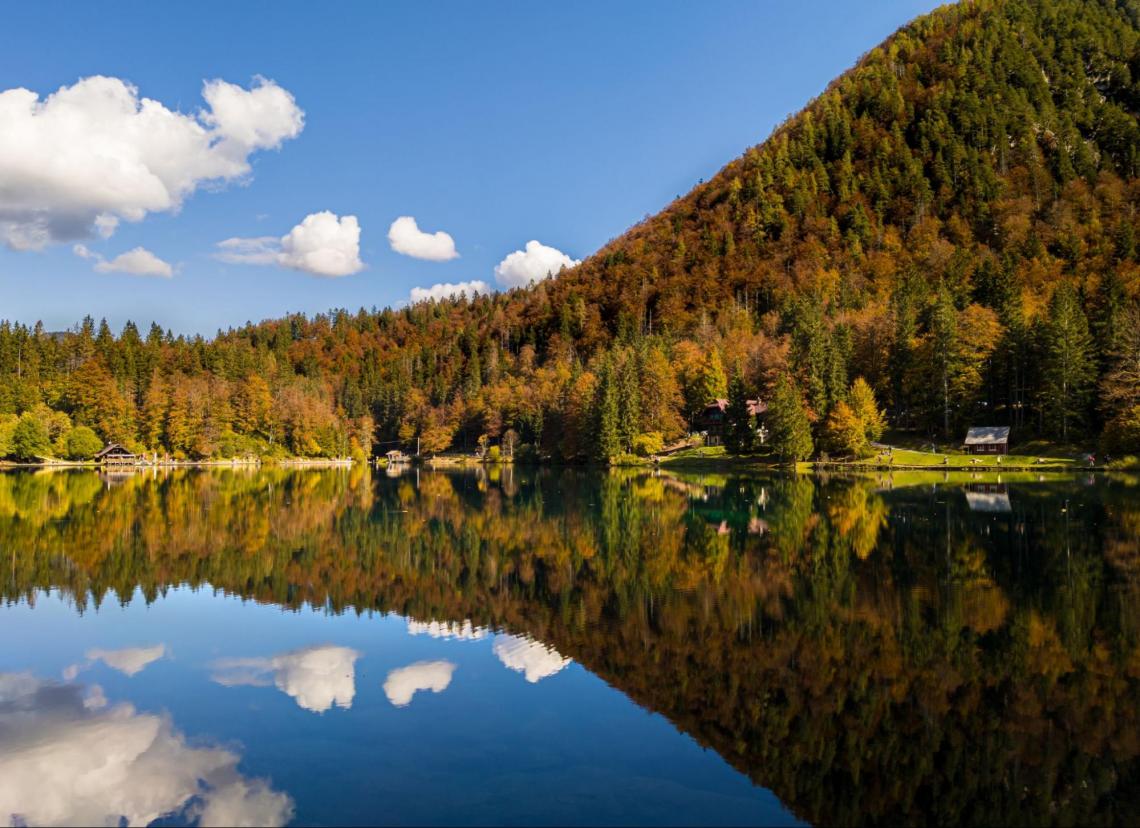 This Theory of Harold is a straightforward concept, clearly illustrating the trend that prices of non-renewable natural or exhaustible resources will likely rise again in the future.

After adjusting their prices and rates of interest for inflation, the price of a non-renewable resource will likely vary in parallel to the change in interest rates.

Who was Harold Hotelling?

His father was named Clair Alberta Hotelling and had a business selling hay. His mother was Lucy Amelia Rawson, a descendent of Edward Rawson.

After graduating from high school, he entered Washington University for his university education, intending to become an esteemed journalist.

He majored in journalism and took a few mathematics courses taught by Eric Temple Bell, who spotted Harold's talent. 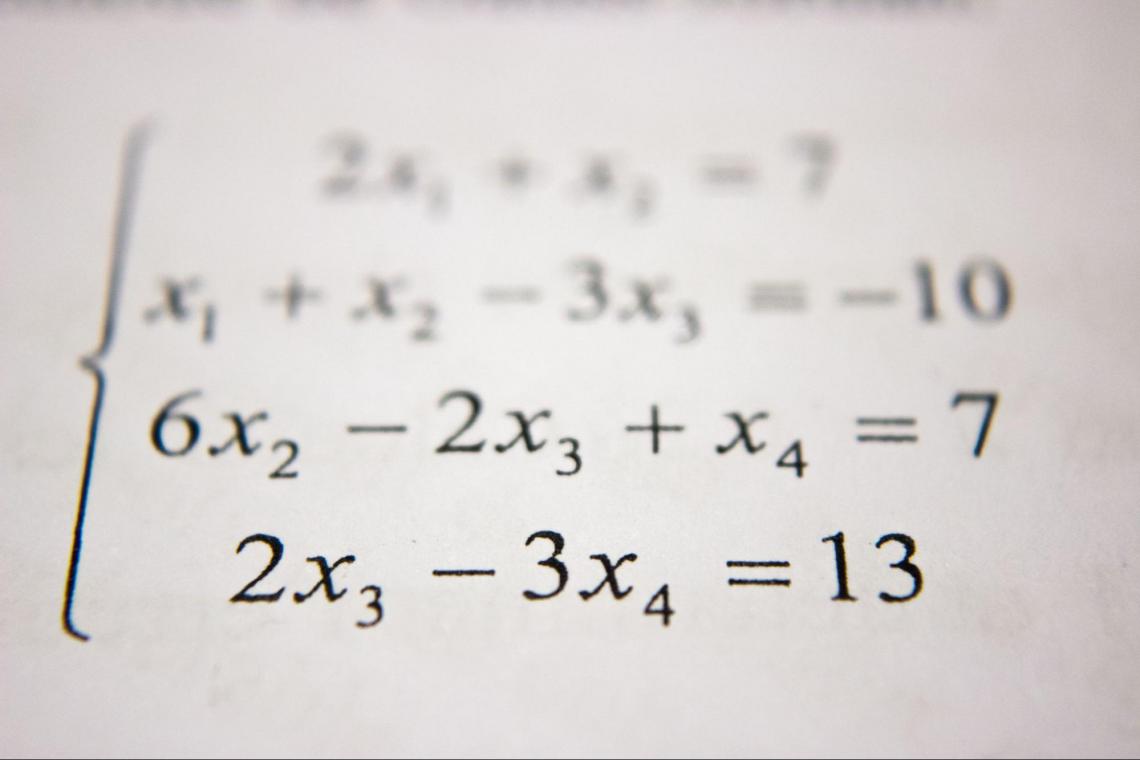 However, before completing the course, he was summoned for war service during World War I. Despite his academic talents, the army decided that he was best suited for looking after mules.

He was eventually discharged from the army on February 4, 1919, after breaking a leg, and then he resumed his studies at Washington University. He graduated with a Bachelor of Arts in 1919 and started working as a journalist with the Washington Standard.

However, he did not like his journalism work, so he started pursuing Eric Temple Bell. He returned to Washington University in January 1920 for a Master's degree in mathematics. Later that year, he married Floy Tracy, and they had two children.

He was appointed as an Associate Professor of Mathematics in 1927 at Stanford University and remained there until 1931. Later, he became a faculty member at Columbia University from 1931 to 1946.

He was appointed as a Professor of Mathematical Statistics at the University of North Carolina at Chapel Hill from 1946 until he died in 1973. There is a street in Chapel Hill that bears his name. He received the North Carolina Award for his contributions to science in 1972. 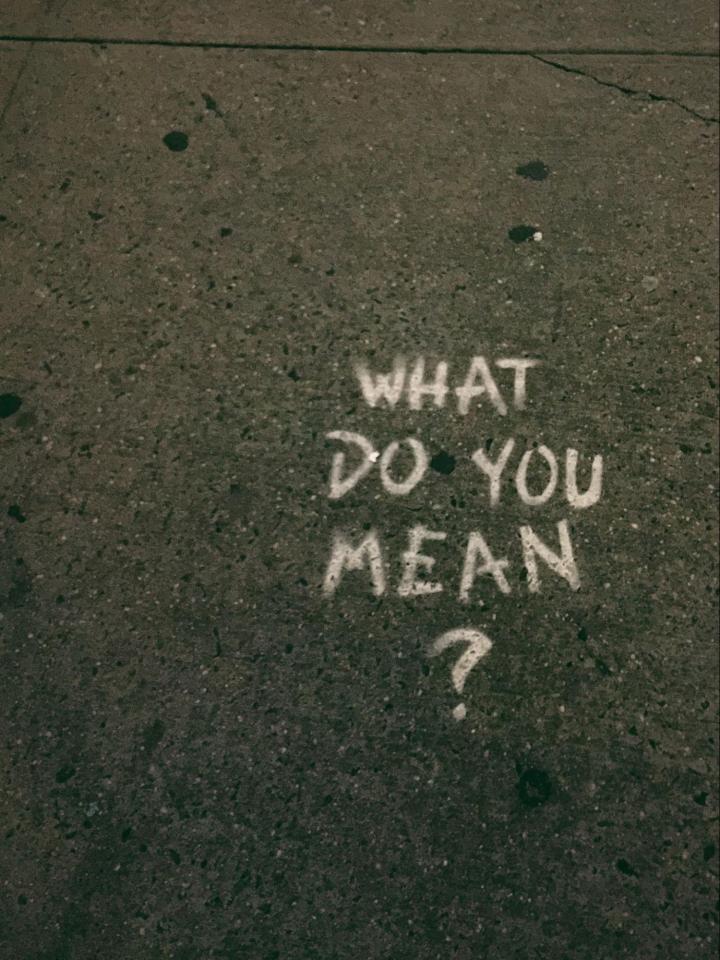 Harold was an American mathematical statistician and an influential economic theorist.

What are the other contribution of Harold Hotelling?

What is the Hotelling Theory?

It describes that the owners of non-renewable resources will only produce essential commodities if, by doing so, they can yield more than the public financial institutions, such as the United States Treasury or any other similar institution.

What is Hotelling rent and Scarcity rent ?

It is defined as the net return received from the sale of a natural resource under long-term conditions of market equilibrium. It is the measure of natural resource depletion in the accounting of the environment.

What are the assumptions of this theory?

There are three assumptions regarding this theory:

When was the Hotellings Theory created ?

This theory was created in the year 1931.