Refers to when different communities experience different rates of recovery after a recession.

Different communities recover at different speeds following a recession, known as a K-shaped recovery. When plotted on a line graph, the word refers to the shape that this sort of recovery takes. 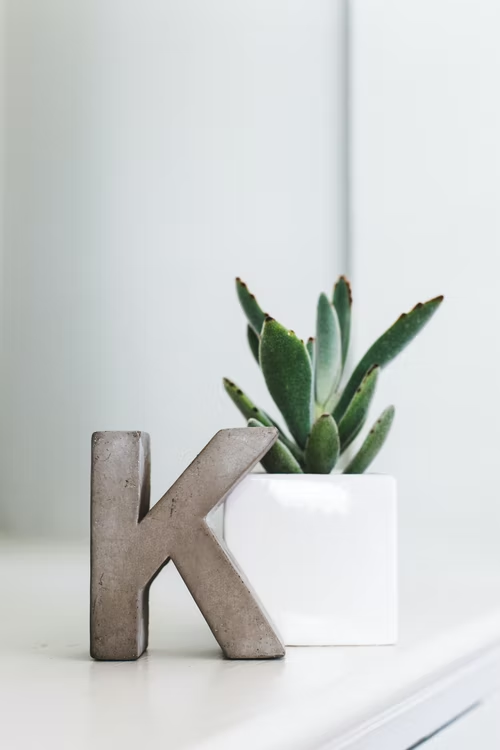 The K-shaped recovery is a novel word coined by economists to characterize the current state of the COVID-19 pandemic. The COVID recovery path, according to one piece of research, splits into two directions.

Large-cap corporations and public-sector enterprises with access to government assistance and central bank stimulus packages will help the economy recover more quickly in some regions.

Small and medium businesses, as well as blue-collar individuals, are excluded from the recovery process. The two diagonal lines of the letter K depict the divergence between these two groupings. Different areas of the economy recover at radically different speeds, resulting in such a recovery.

The economic impact of the COVID-19 outbreak in the United States appears to be in the shape of a K. Some industries and individuals recovered quickly-and even thrived-during the pandemic. But unfortunately, others have not fully recovered or are recovering at a snail's pace. 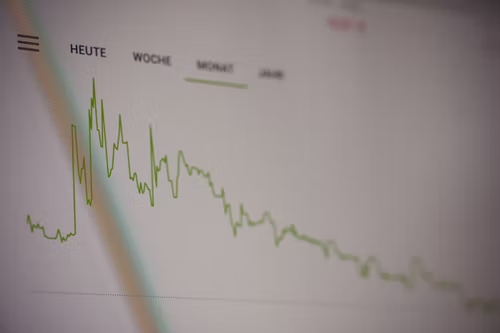 Several different economic events could cause a K-shaped recovery.

These three elements may not be mutually exclusive; in a given K-shaped recovery, all three may be at play, along with additional factors.

According to Joseph Schumpeter, economic progress is the inevitable product of market processes and is fuelled by the desire to profit. In creative destruction theory, economic theory is considered an organic and dynamic process. 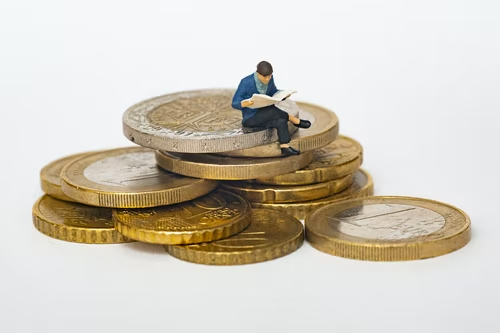 The end goal of market processes is no longer equilibrium. Instead, innovation and competition are continually reshaping or replacing many changing dynamics.

What is an economic shock? Economic shocks are events that strongly impact the economy's supply or demand side. They can also be categorized by their origin or effect on a specific economic sector.

Finally, shocks are classified as real or nominal shocks based on whether they are caused by changes in real economic activity or changes in the nominal values of financial variables.

Because markets and industries are interconnected throughout the economy, large shocks to supply or demand in any sector can have far-reaching macroeconomic consequences.

Economic shocks can be beneficial or harmful to the economy, with negative shocks creating the most concern among economists and the general public.

Economic recovery can take many forms, the most common of which is determined by the rate at which it occurs.

An economy with a dramatic economic collapse sees a swift and strong rebound in a V-shaped recovery.

A significant change in economic activity, produced by quick adjustments in consumer demand and business investment spending, is usually the catalyst for such recoveries. 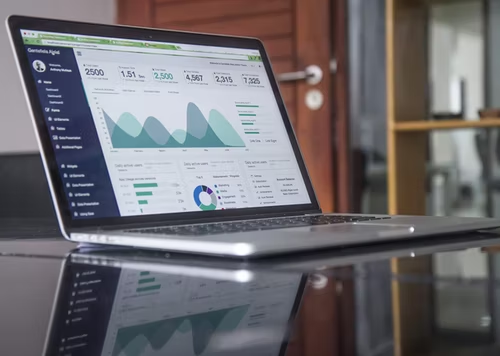 A V-shaped recovery can be considered the best-case scenario for an economy in recession because of the economy's swift adjustment and recovery in the major macroeconomic indices.

The contour of the chart of various economic metrics, such as employment, GDP, and industrial output, is represented by a U-shaped recovery. 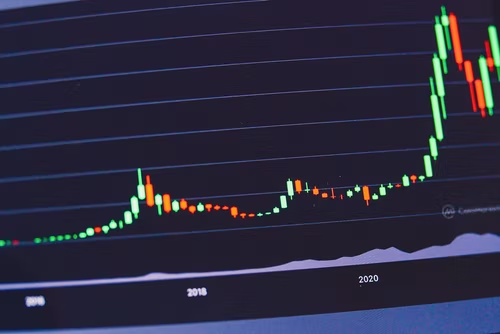 When the economy sees a dramatic drop in these measurements without a clearly defined trough but a period of stagnation followed by a pretty robust rebound back to its former peak, this structure emerges.

A U-shaped recovery is similar to a V-shaped recovery, only the economy slogs along the bottom of the recession for longer rather than quickly rebounding.

An economic shock during the early stages of recovery following a recession is known as a "double-dip recession."

The economy is already in poor shape, making it prone to the vicious cycle of decreasing expenditure, increased unemployment, and tightened lending. 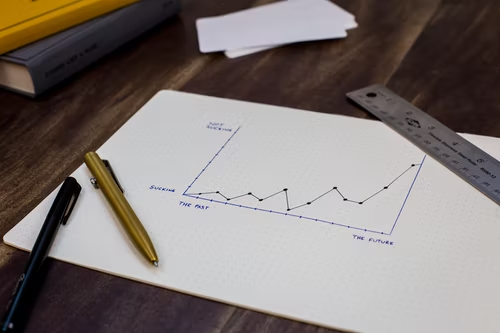 The economy at various points is represented by each point in the "W": It rises, then falls, before rising again and falling a second time. After that, there's a formal recovery.

The most destructive sort of recession and recovery is an L-shaped recovery. An L-shaped recession is commonly called depression since there is a considerable decline in economic growth and the economy does not recover for a long time. 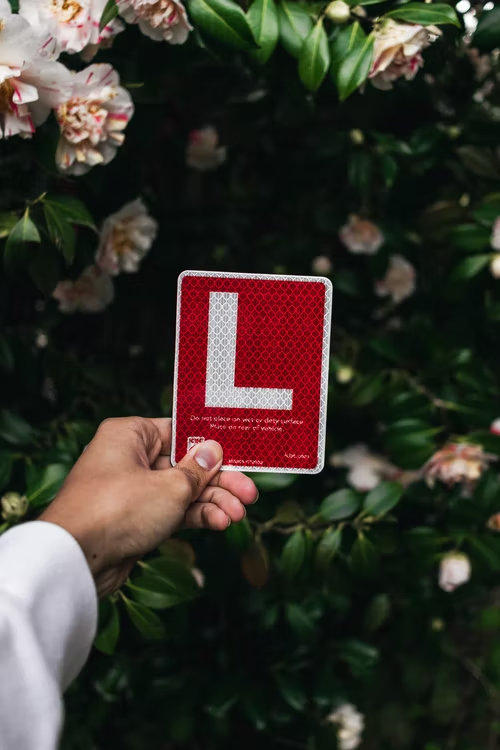 A few economic hypotheses have been proposed as to why and how this can happen.

Keynesian economists say that chronic pessimism, underconsumption, and excessive saving can result in a prolonged period of subnormal economic activity. This is even natural, and there is no reason to expect the economy to adjust and rebound.

What is a recession?

A recession is a macroeconomic term that refers to a significant reduction in total economic activity in a particular region.

According to the National Bureau of Economic Research, a recession is a significant reduction in economic activity across the economy that lasts more than a few months and is reflected in real GDP, real income, employment, industrial production, and wholesale-retail sales. 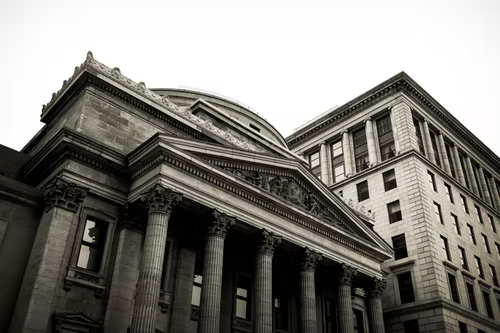 Recessions are marked by a wave of corporate failures, including bank failures, poor or negative production growth, and significant unemployment.

Even if recessions are only transitory, the economic pain they cause can have far-reaching implications that reshape an economy.

This can occur as a result of economic structural changes, such as vulnerable or obsolete firms, industries, or technologies failing and being swept away; dramatic policy responses by government and monetary authorities, which can rewrite the rules for businesses; or social and political upheaval caused by widespread unemployment and economic distress.

Several economic theories have been developed to explain why and how the economy could diverge from its long-term development tendency and enter a brief recession.

These hypotheses can be categorized as true economic, financial, or psychological issues, with some theories filling in the gaps.

According to some economists, the best explanations for when and how economic recessions occur are real and structural changes in industries.

Is there a difference between depression and regression? A recession is a downward trend in the business cycle defined by decreased output and employment.

Many firms and individuals are postponing large investments or purchases due to the lower family income and spending trend. 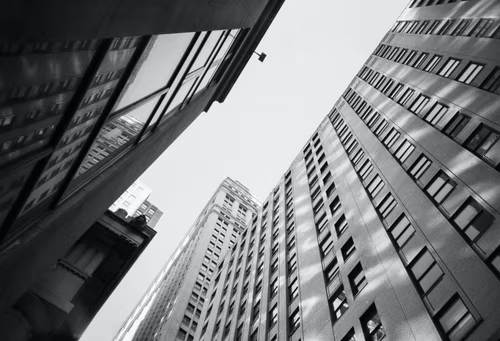 Depression is a severe downturn in the business cycle (much more powerful than a downward trend) marked by significantly reduced industrial production, widespread unemployment, a significant decline or halt in construction growth, and significant reductions in international commerce and capital movements.

Apart from the severity and consequences of each, another contrast between a recession and a depression is that recessions might be limited geographically (to a single country), whereas depressions (such as the Great Depression of the 1930s) can be global. 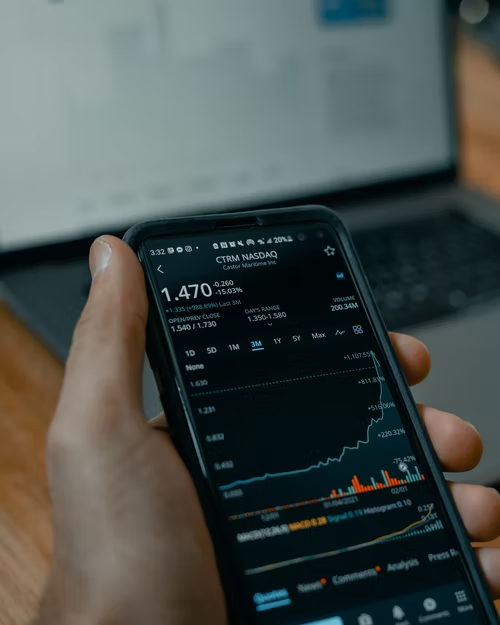