A country with imports of goods more than it exports.

A country is termed a net importer when it imports more goods than it exports. 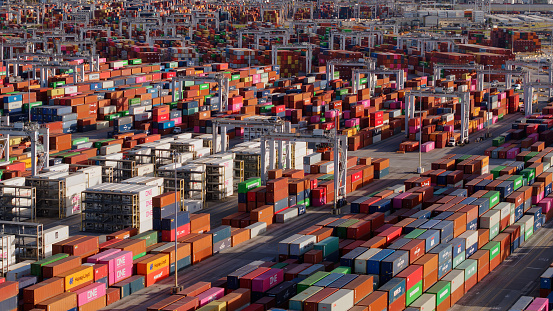 A country's domestic demand sometimes cannot be fully satisfied by domestic production, the main reasons for which are:

A country then imports goods and services from other countries that have the ability to provide those goods to the world.

A growing economy cannot produce everything itself and needs to import materials and machines from time to time.

The lack of imports shows weak domestic demand in a nation which is an alarming situation for that country.

In contrast, huge import bills put a strain on both the current account deficit and the currency of the importing nation.

Imports are good for a country if they are kept under control. Imports attract more indirect taxes than what is imposed on domestically produced goods, so it is a good source of income for the governments. 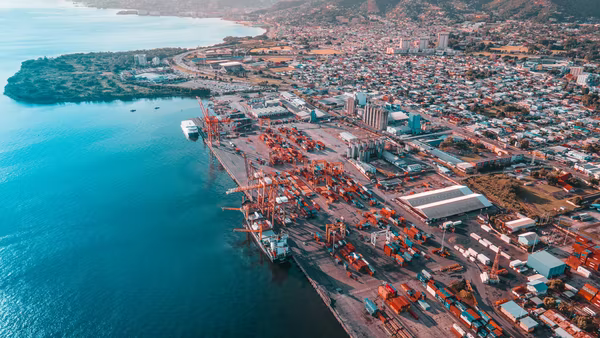 Also, the import of luxury items does not promote income inequality in other words, it at least does not increase it, as luxury items attract hefty taxes and customs duties.

What is a Trade Deficit?

A Trade Deficit or TD refers to the amount by which a country loses its foreign exchange every financial year of trade it makes. In simple words, the trade deficit is just the difference between Imports and Exports of a nation.

The trade deficit is an unwanted situation for nations, mainly which are growing and developing nations. 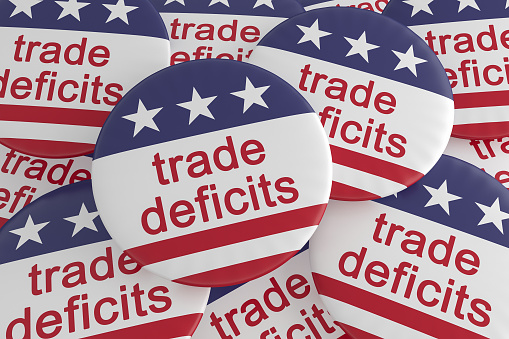 Trade deficit requires financing, a TD can prove very detrimental to an economy if not financed properly. TDs prolonged overtime can force governments to borrow debt. This can put the budget into a severe liquidity crunch.

The US has been a net importer itself for decades now, in 2020 it had a TD of more than $600 Billion. The number is huge! The US is a consumption-driven economy and the marginal propensity to consume is very high in the US.

The US has no problem financing that deficit because it is the biggest economy in the world plus it can print dollars with relatively more ease than the rest of the world.

Now if we see the case of Venezuela, the country is on the brink of collapse since the US placed an oil embargo on it and imposed sanctions on trade with Venezuela. It was a net exporter thanks to its oil reserves but now it has a trade deficit percentage of over 48%.

Generally, countries like Saudi Arabia and Canada have a trade surplus or a TS. A TS is a situation when a nation exports more valuable goods to the rest of the world than it imports from other nations.

This is a very favorable situation both for the economy and the currency of that nation. It increases the Foreign Exchange Reserves of a country which can be used in times of uncertainty.

Who are the biggest Net Importers in the world?

This is the data pertaining to the FY of 2020, according to this data, countries like Germany, Japan, China, Russia, South Korea, and Spain are the world's largest net exporters where Germany's net exports being $274.8 Billion followed by Japan's $184.5 Billion and China's $141.3 Billion.

Here is the list of the largest Net Importers- 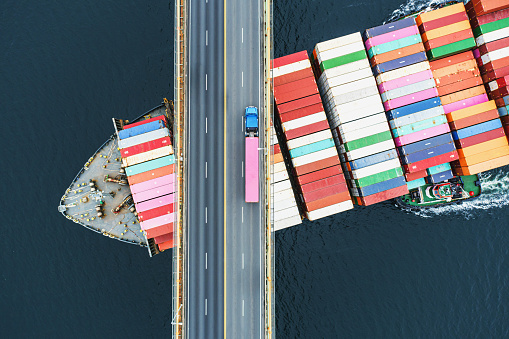 We can clearly see according to this data that the US is the world's largest net importer with its trade deficit being almost close to $500 Billion. All the other nations like the UK, Brazil, India, and France have a TD mainly because of their oil imports.

These countries do not have oil reserves in large quantities as Russia and Saudi Arabia have, so these countries have to spend a lot of foreign exchange on oil trade which is done in USD.

Countries like the US and the UK are consumer-centric consumption-driven economies which justify their huge bills of import deficit.

There are several advantages of being a net exporting nation but almost no significant benefits of importing more goods and services than what one is exporting.

Imports put a strain on trade deficits and affect the value of the currency in free markets. It also makes goods expensive because of those high customs and taxes. This can increase inflation in an economy. 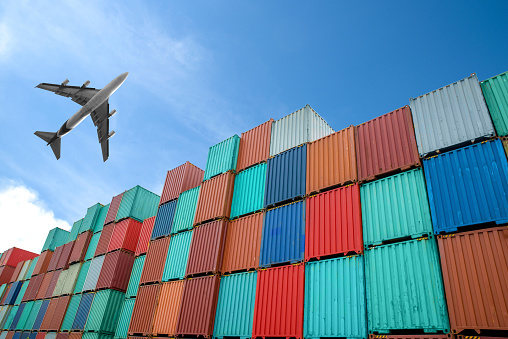 Apart from not having these downsides, there are several benefits of being a net exporter. These are:

We have seen this in the case of the Russia-Ukraine war of 2022 also.

Who are the biggest exporters in the world?

As they are linked directly and also indirectly to economic growth, countries in the list are no surprise. This data has been taken from the one provided by the World Bank for the year 2022 and it includes both goods and services exports of a country.

Also, seeing the list one can easily attribute that countries with high exports are comparatively richer than countries without any significant exports. No country in the world can sustain growth with only domestic demand, not even counties with huge populations like India and China.

However, the size of a country is an irrelevant topic of discussion here as countries like Singapore and territories like Hong Kong make up this list. They have more exports than big countries with huge populations like Pakistan or Brazil.

High goods outflow from a country also improves the standard of living and macroeconomic indicators like employment rate, minimum wage rate and other social issues like labor safety and union forces also get better attention.

Now keeping all this in mind, let's know who are the biggest exporters currently in the world.

What is the Difference between Imports and Net Imports?

Imports refer to all the goods and services which are purchased by people living inside a nation, from outside that nation. It refers to the gross value of total goods purchased from foreign countries.

Can Net Imports be Negative?

Yes, they can be negative if the exports of a nation are more than imports. However, if that may be the case, the term used for that is a Net Exporter country and not a negative Net Importer.

What is a net import formula?

Net Import = Total Imports of a country - Total Exports of that country.

How do you calculate the total value of Imports?

The total value of Imports is equal to the total market value of all goods and services which are imported into the country from outside the territory.

Which country has the highest number of Imports worldwide?

Who are the top three Importing countries?

According to data pertaining to 2020, the top three import making nations are the US, followed by China which is followed by Germany.