Cash and other holding assets held by the central bank or other money-related authority. 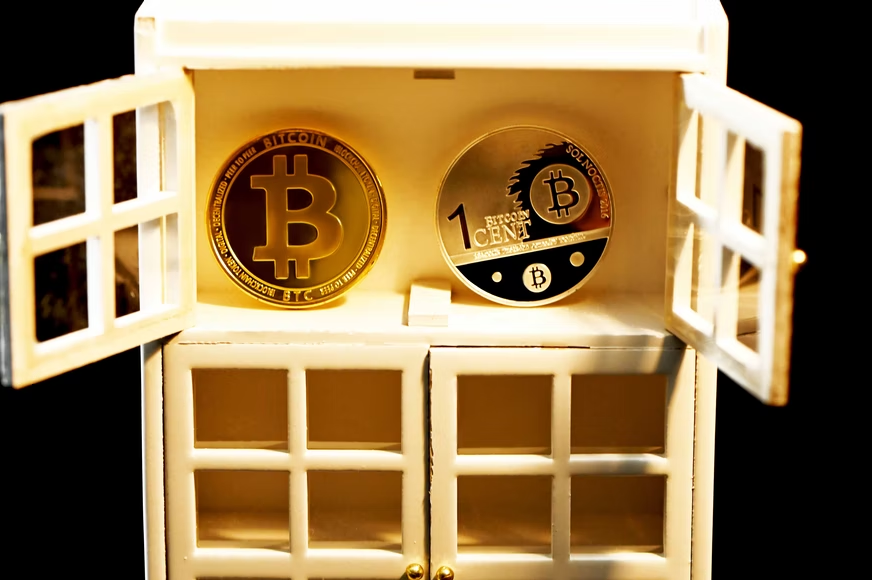 These are cash and other holding assets such as gold held by the central bank or other money-related authority that fundamentally adjust the country's payments, impact the foreign conversion rates of its currency, and maintain the smooth running of financial markets.

Countries that rely heavily on imports are expected to have substantial foreign reserves. Holding sufficient amounts of foreign assets is critical for various reasons, the most important of which is maintaining a cushion against the economy's collapse.

One of the essential functions of a country's central bank is reserve management, which ensures that the central bank has sufficient foreign assets to meet national goals. 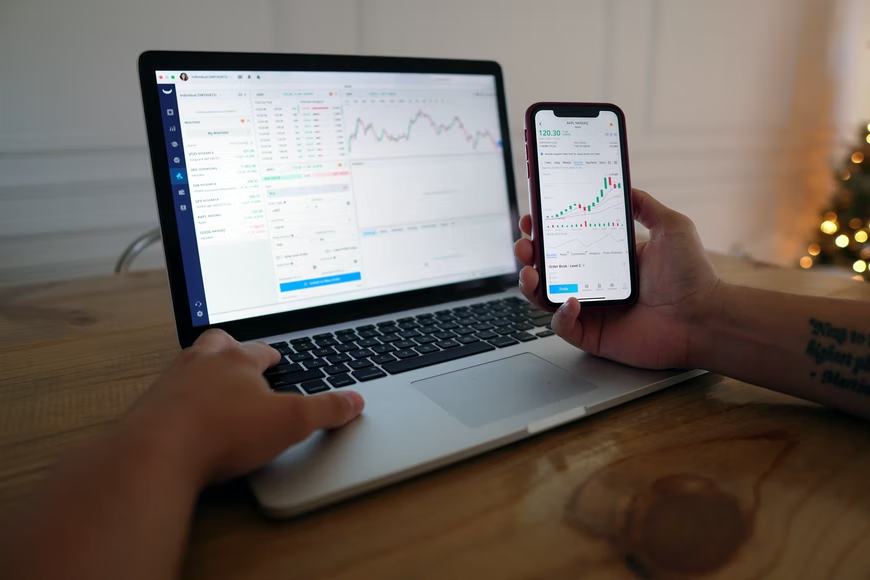 The goals to be met by the central bank include:

2. Confining external vulnerability to disruptions during times of crisis or when access to borrowing is restricted, keeping in mind,

Foreign reserves enable a central bank to purchase domestic currency, which is regarded as a liability by the central bank.

Thus, the number of forex reserves can alter as a central bank implements monetary policy. However, this interplay should be considered in capital mobility, exchange rate regimes, and other factors.

In an ideal world of perfect capital flow, a country with a fixed exchange rate could not conduct an independent monetary policy.

Nations also use reserves to maintain the value of their currencies at a constant level. Countries that use a flexible exchange rate use forex reserves to keep their currency's value lower than the U.S.U.S. dollar.

The 1880s marked the beginning of the trade market, primarily based on the prices of gold. At that time, European countries had significant reserves. Formerly only gold and silver were considered official foreign reserve assets. 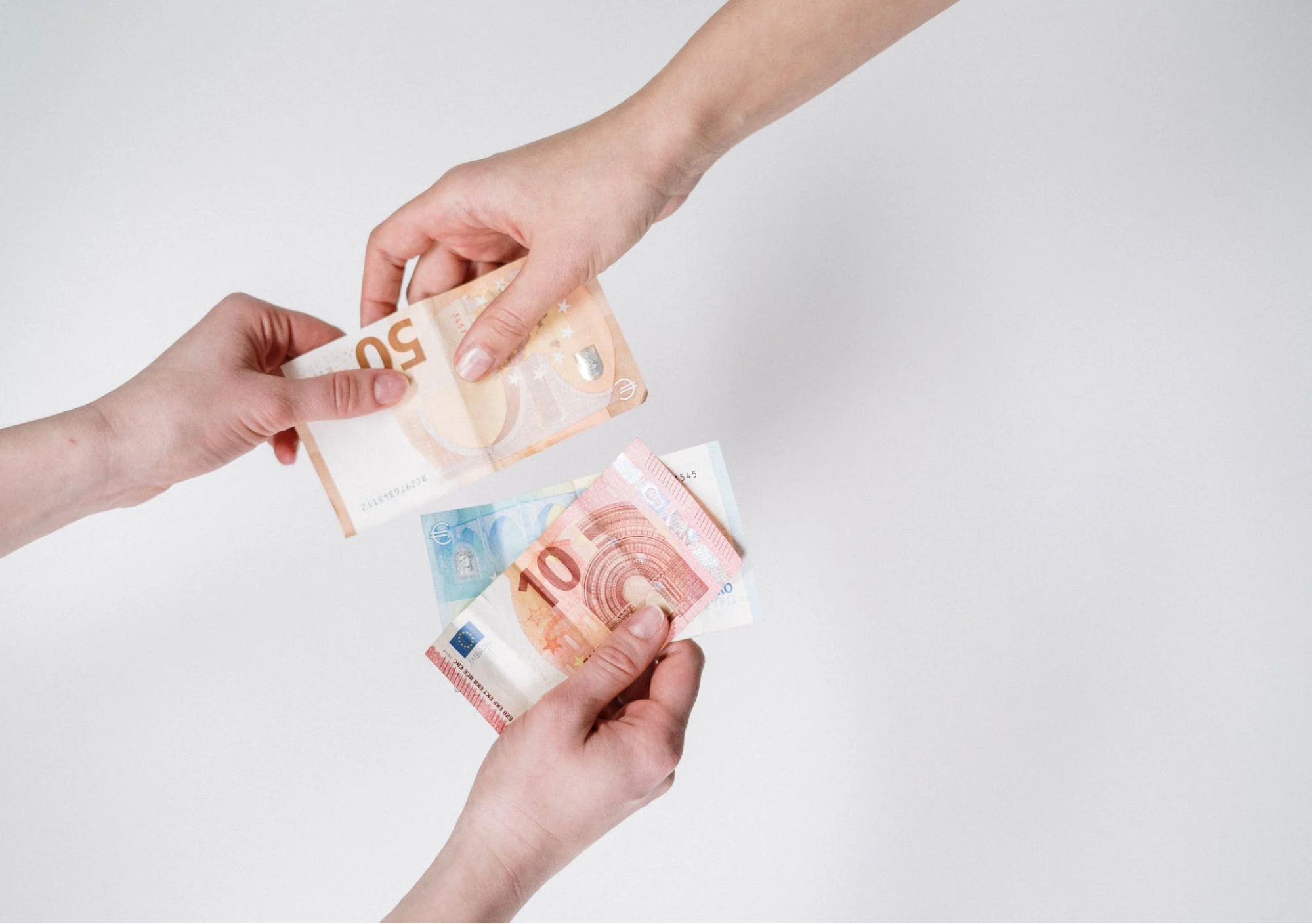 Later U.S dollar was classified as a reserve currency, and so it was included in a nation's international reserve assets. Between 1944 and 1968, U.S.U.S. dollar could have been converted to gold by the federal reserve system.

But, after 1968, the central banks were given the power to convert the U.S.U.S. Dollar to gold from the official gold reserves.

From 1973 onwards, no significant currencies were allowed to be converted into gold from the official gold reserves. Individuals and institutions now traded gold from private markets just like any other commodity.

After 1997, south and east Asian nations started increasing their forex reserves very rapidly as their levels looked very low and defenseless to market bubbles and recessions.

These assets are held for various reasons, the most important of which is to ensure that a central government entity has standby funds if its national currency rapidly cheapens or becomes completely insolvent. 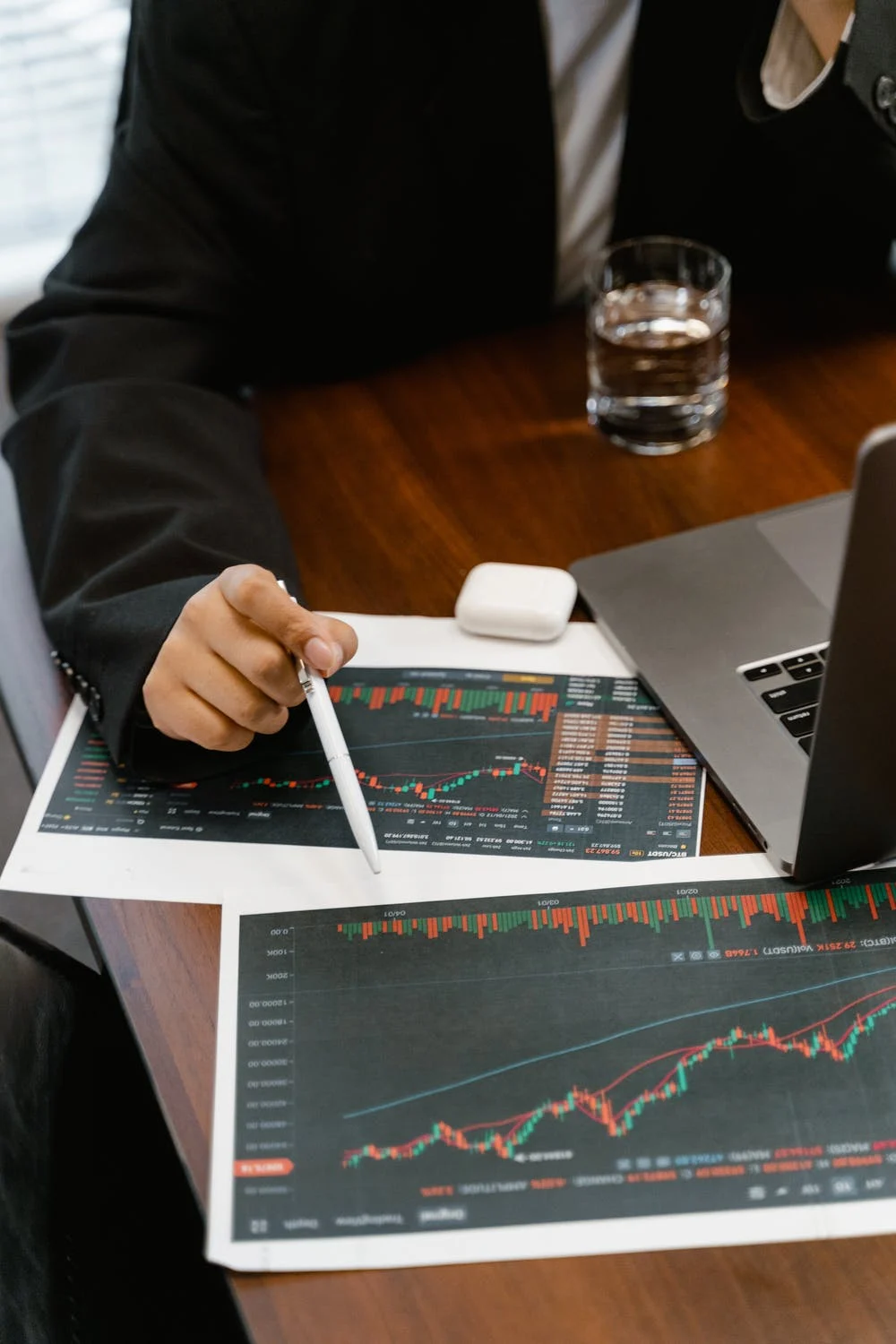 A central bank's holding significant foreign exchange reserves is a common practice in countries worldwide. Because the U.S.U.S. dollar is the most traded currency in the world, most of these reserves are held in U.S.U.S. dollars.

Exporters in the country deposit foreign currency in local banks. They send the money to the central bank. Their trading partners pay for exports in U.S.U.S. dollars, euros, or other currencies.

Exporters convert them into local currency and use them to pay their employees and local vendors.

Because sovereign debt pays a low-interest rate, banks prefer to use their cash to purchase it. Treasury bills are the most popular because most foreign trade is conducted in the U.S.U.S. dollar due to its status as the world's reserve currency.

The primary function of the forex is to meet international financial obligations such as sovereign and commercial debts and finance imports.

It contributes to market confidence in a country's ability to satisfy its external obligations. It acts as a buffer for unexpected external shocks.

Foreign currency assets are primarily invested in foreign instruments with the highest credit ratings and no credit risk. In addition to cash accounts, these include sovereign bonds, treasury bills, and short-term deposits in top-rated global banks. 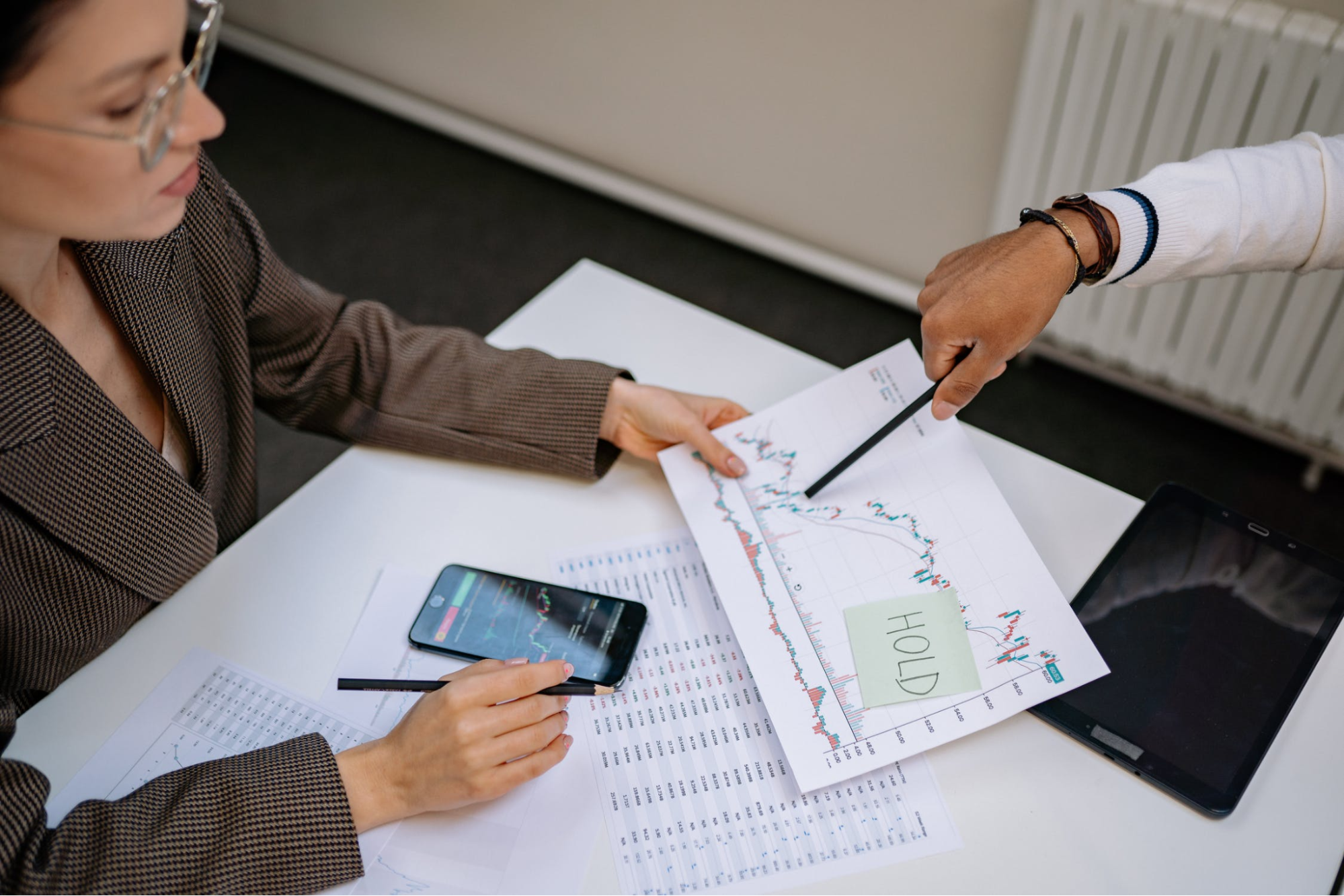 The issue with holding forex reserves is that their value can depreciate. This is because inflation erodes the value of currencies that are not pegged to gold.

According to theories, the central bank can profit from appreciating other currencies in its possession. But in practicality, many Central Banks have been incurring losses as the dollar value has declined over time.

Maintaining large currency reserves has costs. Exchange rate fluctuations cause gains and losses in the value of reserves. Furthermore, the buying power of fiat money is constantly depreciating due to inflationary devaluation.

As a result, a central bank must constantly increase the size of its reserves to maintain the same ability to manage exchange rates. As a result, foreign currency reserves may provide a small interest return. 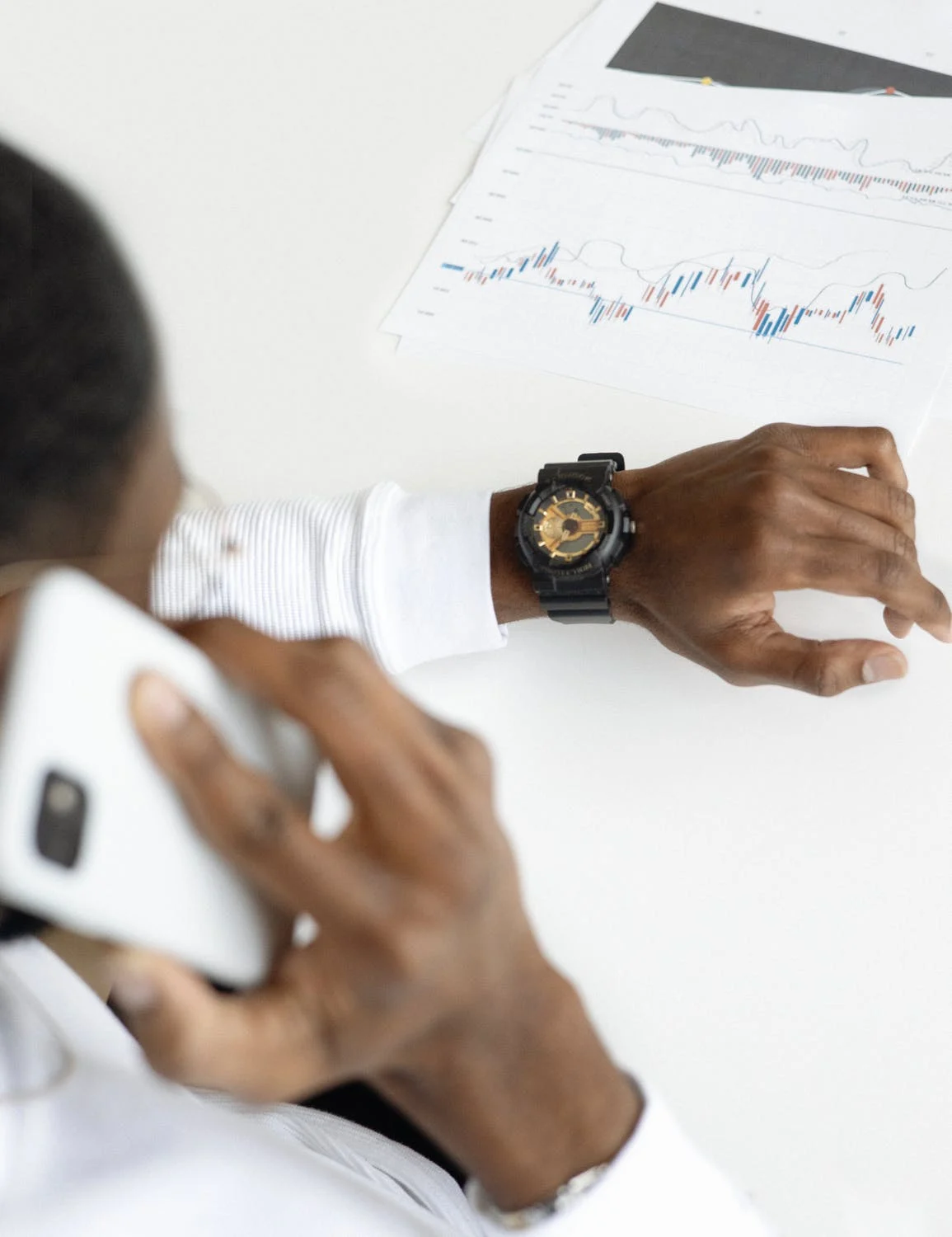 However, this may be less than the decrease in purchasing power of that currency due to inflation over the same period, resulting in a negative return known as the "quasi-fiscal cost." Furthermore, large currency reserves could have been invested in higher-yielding assets.

One of the conventional methods to measure the costs of maintaining forex reserves is the spread between government debt and reserve yield.

The limitation is that higher reserves can reduce the perception of risk and thus the interest rate on government bonds, so that this measure may overstate the cost.

Another metric compares reserve yield to the alternative scenario of assets being invested in capital stock in the economy, which is difficult to quantify.

One intriguing measure compares the spread between private sector short-term foreign borrowing and reserve yields, recognizing that reserves can represent a transfer between the private and public sectors.

According to this metric, the cost to developing countries can reach 1% of G.D.P. While this is high, it should be viewed as insurance against a crisis that could easily cost a country 10% of its G.D.P. 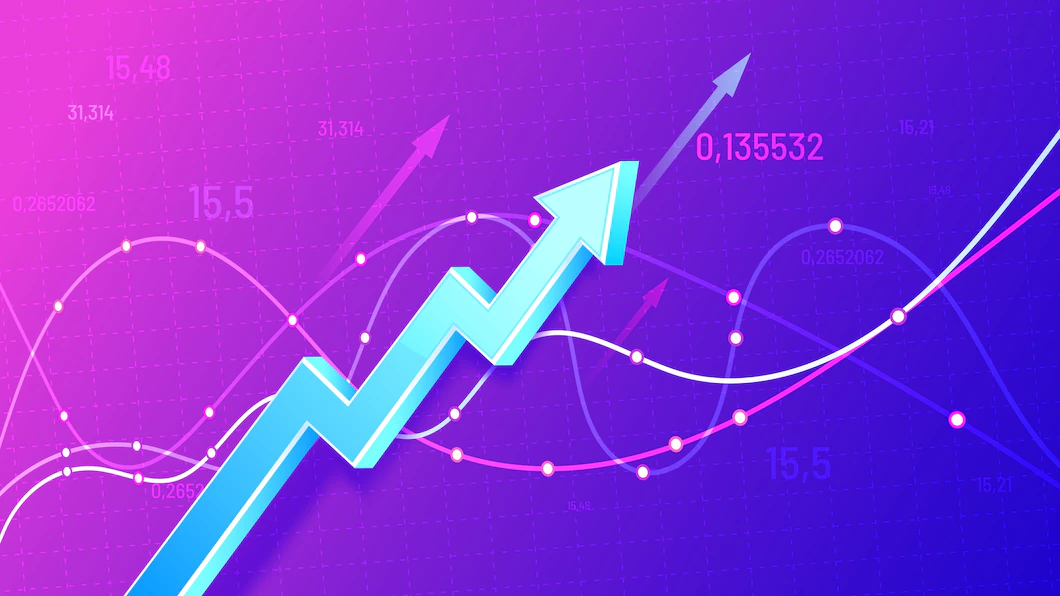 Some countries saw their reserves growing more than G.D.P. Here are some theories listed to justify the declining trend.

1. Indicator of vulnerability or signaling

A nation's reserves are used as ratios against various external sector variable assets to estimate a country's external vulnerability.

Reserves are used to save for potential crises, particularly the balance of payments. Initially, concerns were focused on the current account, but this gradually expanded to include financial account requirements.

The establishment of the I.M.F. was seen as a reaction to nations' need to accumulate reserves. As a result, if a country is experiencing a liquidity crisis, it may be able to borrow from the IMF. the fund only provides resources for longer-term adjustments.

During the 2008 financial crisis, the federal reserve established currency swap lines with several countries, relieving dollar liquidity pressures and the need to use reserves.

Central banks usually follow a rule and maintain forex reserves equivalent to the value of at least three months of imports to maintain the proper balance of payments.

Reserve accumulation is directly related to the extent of trade. Therefore, as globalization increased, nations started trying to hold the reserves equivalent to several months of imports to ensure the smooth functioning of business and financial flows.

China holds the highest amount of foreign exchange reserves in the world. China has $3 Billion worth of assets in foreign currency which it uses for the smooth functioning of trade with the whole world. Most reserves are U.S.U.S. dollars, as most countries use U.S.U.S. dollars for trade.

Saudi Arabia also holds a large number of forex reserves because its economy is primarily dependent on the exports of oil to different parts of the world. Therefore, if oil prices decrease rapidly, it can severely affect the country's economy.

Saudi, therefore, keeps a large number of reserves for stabilizing its economy in a crisis.