An unusual economic notion that has the potential to flip the financial industry upside down.

Negative interest rates are an unusual economic notion that has the potential to flip the financial industry upside down. 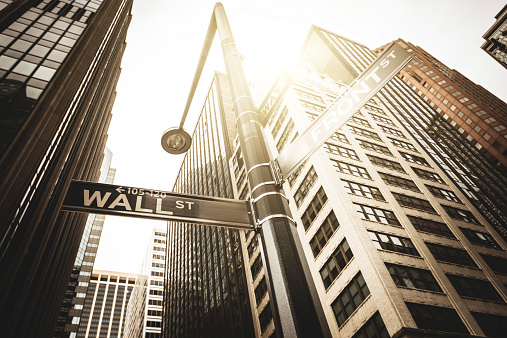 Consider a scenario where you pay a bank to keep your money safe and pay them again so they can borrow your money. This isn't a parallel universe; it's what occurs when interest rates go below zero.

Consumers may already be uncomfortably near to that reality, with bond yields dropping to historic lows and the Fed reducing rates to zero. Yet, all the while, Federal Reserve Chairman Jerome Powell has repeatedly dismissed the concept of below-zero borrowing costs in the United States.

Central banks in Europe and Japan have already gone negative, and rates on shorter-term Treasury notes with maturities of one year or less have fallen below zero.

However, there is a catch: these policies frequently have mixed results and may generate more issues than they address.

Negative rates spread across a range of fixed-income instruments, with government bonds in nations like Germany and the United Kingdom trading at negative yields since central banks establish a benchmark for all borrowing costs across an economy. If investors keep the loan to maturity, they will lose money.

Let's now define a 'Bank' and the purpose of its existence…

In any economy, banks play a crucial role. They run the payments system, provide credit to vast swaths of the economy, and (typically) function as a haven for depositors' money. 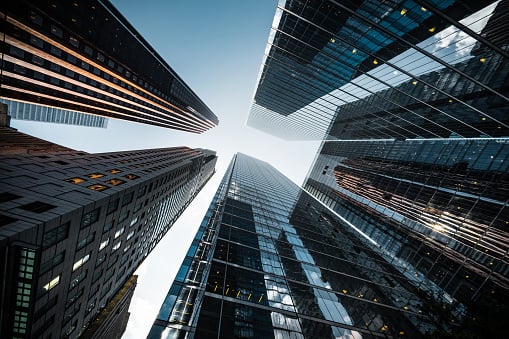 By converting relatively modest liquid deposits into larger illiquid loans, the banking system assists in redistributing resources from those in excess (depositors) to those in deficit (borrowers).

A central bank is a government-run agency with the authority to supervise commercial banks, set monetary policy, and offer financial services.

The Federal Reserve is the central bank of the United States.

Its primary purposes include: 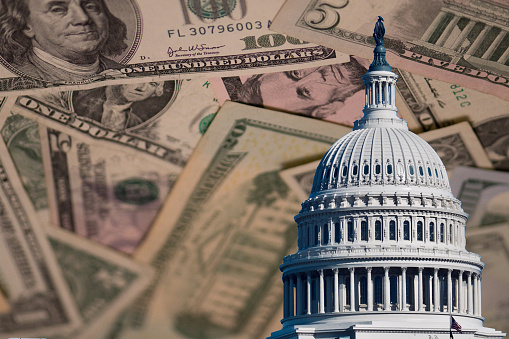 A commercial bank is a financial organization that takes public deposits and provides loans for consumption and profit-providing investment.

It can also refer to a bank or a section of a big bank that works with companies or large/middle-sized businesses to distinguish it from a retail bank and an investment bank. Private and public sector banks are examples of commercial banks. 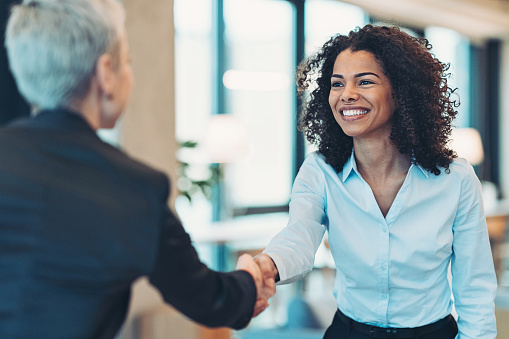 But why is this so significant? Because those who are unbanked or underbanked cannot take advantage of services that lead to financial security.

Many people in developing nations are forced to use services outside of the banking system to cash checks or borrow money, incurring unnecessary transaction fees and interest. Here are some of the reasons why banking is at the top of the list of financial literacy pillars:

They target corporate clientele with their services. They offer various investment services, including mergers and acquisitions (M&A) and underwriting. 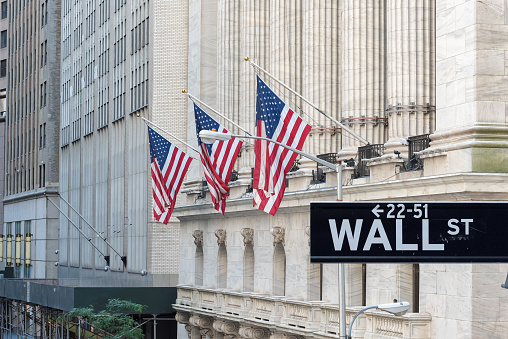 According to Global Finance, the top 3 world's safest commercial banks based on their credit rating and total assets are:

RBC is a global financial services corporation headquartered in Canada. It is the country's largest bank by market capitalization. The bank employs over 86,000 people globally and services over 16 million customers. 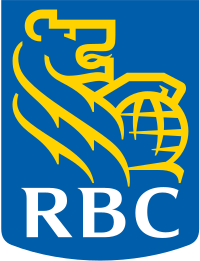 In 2021, the corporation had C$1.01 trillion in assets under administration, with operations in Canada and 36 other countries.

TD Bank Group is a Canadian multinational banking and financial services corporation headquartered in Toronto, Ontario. The bank and its subsidiaries are commonly known simply as TD and trade under Toronto-Dominion Bank. 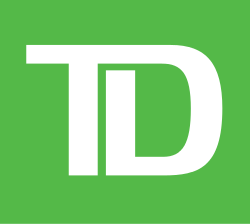 The Financial Stability Board identified TD as a worldwide systemically significant bank in 2019.

Deutsche Zentral-Genossenschaftsbank, or DZ Bank, is a member of CIBP, EACB, the Euro Banking Association, and Unico. It is located in Frankfurt, Germany.

It has offices in major financial capitals and economic areas worldwide, subsidiaries, and representative offices.

DZ Bank AG is Germany's second-biggest bank by assets and serves as the holding company for about 800 cooperative banks and over 8,500 branch locations.

DZ Bank is a core institution and a corporate and investment bank within the Volksbanken Raiffeisenbanken cooperative financial network.

What are negative interest rates?

Negative interest rates are precisely what they sound like - when an interest rate dips below 0 percent. Moreover, they can come from two angles: yields on bonds and Treasury securities can go negative, as can the federal funds rate, the Fed's main economy-guiding lever. 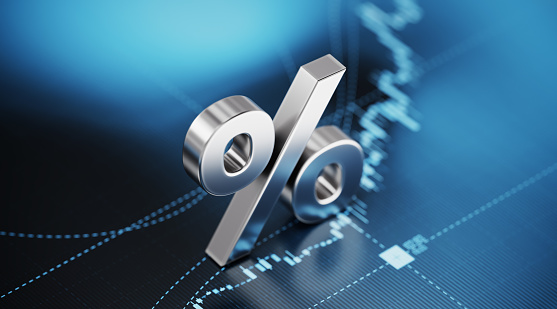 This borrowing cost is a baseline for all other economic rates. When the Fed chooses to raise it, taking out a loan becomes more expensive, impeding growth. It becomes less costly when politicians decide to decrease it, moving the economy ahead and boosting growth.

An example of some negative rates

When the Riksbank of Sweden, the world's oldest central bank, declared in 2009 that it would tax banks to retain deposits, it was one of the first to establish what is now known as a negative policy rate.

Technically, Denmark's central bank was the first to lower its primary policy rate below zero in 2012. As a result, the interest rate on deposits at the European Central Bank (ECB) is now minus 50 basis points, whereas the Bank of Japan's (BOJ) short-term interest rate objective is minus ten basis points.

In the US, the Fed raises interest rates to help cushion the economy against inflation because higher rates make borrowing by consumers and businesses more expensive. 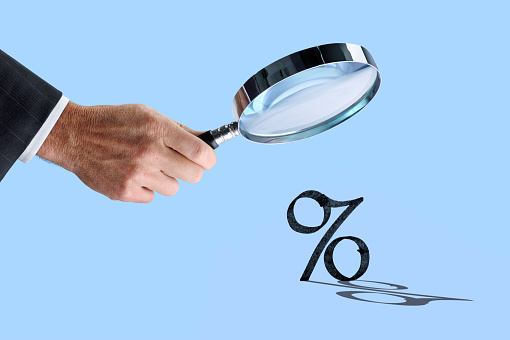 What's the purpose of negative rates?

Central banks and other governments have used this rate for several reasons, mainly to save money in the direst of economic circumstances.

They've been promoted as ways to encourage excessive borrowing and spending, return inflation to goal, and depreciate a country's currency, thus stimulating trade.

However, countries that are on the edge of facing a financial crisis or want to attract more capital to their bank system will increase rates. For example, the Lebanese central bank recently did this with a 15% to 20% interest revenue on long-term deposits.

The average return of stocks in the financial market is about 8% to 12%. Negative interest rates appear to be a counterproductive, if not absurd, policy.

Since they bear the risk of loan default, would a lender be prepared to compensate someone to borrow money?

The primary role of this policy is to fight deflation…

Deflation is when individuals stop spending, demand falls, prices for products and services decrease, and people wait for even lower prices before paying again.

It's a vicious cycle that's difficult to break. Because prices will be lower and buying power will be more extensive in the future, deflation promotes incentives to save and postpone consumption. This tendency hurts expenditure and the economy.

At the same time, deflation exacerbates borrowers' debt repayment responsibilities, as the cost of repaying debt rises with deflation.

Negative interest rates combat deflation by making it more expensive to hold onto money, encouraging spending. This then makes keeping funds in the bank less enticing. As a result, depositors may be charged a holding fee by the bank instead of collecting a return on savings.

On the other hand, this specific policy would make borrowing money more enticing since loan rates would be pushed to record lows.

However, due to extraordinary governmental support for inflation, the release of pent-up demand, prolonged supply disruptions, and increasing commodity prices, global inflation has surged dramatically to above 6% since late 2020.

How Would Negative Interest Rates Affect You?

According to economic theory, such an interest rate would stimulate the economy by enticing banks and individuals to take more significant risks when borrowing and spending money.

Negative interest rates have had a significant influence on lending in Europe. For example, Jyske Bank, Denmark's third-largest lender, provided 10-year loans with an annual interest rate of -0.5 percent.

Negative interest rates would stifle savings account yields. One of the critical goals is to encourage spending rather than saving.

Savings accounts with high-interest rates may become a thing of the past. But on the other hand, it might also harm large savers.

A negative rate might help bring that down, but no one should expect to get reimbursed every time they swipe their credit card. 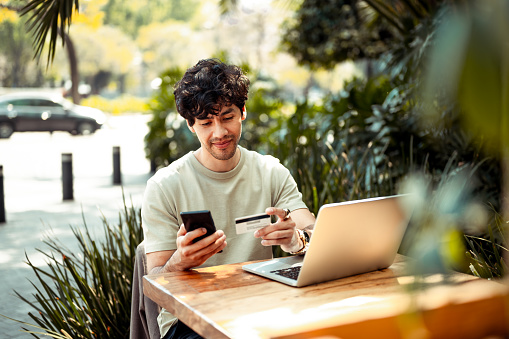 Jyske Bank introduced it in 2019 for clients with balances exceeding $1.1 million, requiring them to pay 0.6 percent annually to keep their money in the bank.

What are the significant consequences of negative rates?

Negative interest rates, according to experts, don't always produce the results that economic theory predicts, raising questions about bank runs and profitability if they're ever adopted.

But, according to Bill English, a finance professor at Yale School of Management who spent more than 20 years at the Federal Reserve, lower-risk borrowers could get away with taking out a loan at a nominal negative rate, as seen in Switzerland. 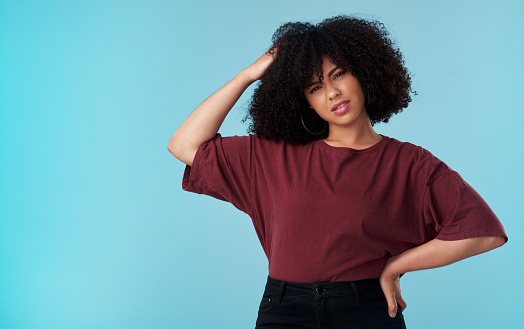 Another issue, according to English, is that a negative federal funds rate might dissuade banks from holding deposits at the Fed. Instead, they might convert their reserves to currency, putting the financial system under strain. This is referred to as a "reversal rate" by experts.

Such a regulation stifles lenders' earnings, discouraging them from lending. This can further cause the economy to stall unnecessarily, as seen in nations where negative interest rates have taken hold recently.

"The entire purpose of this interest rates is to induce banks to turn around and lend the money," Zimmerman explains. "However, the issue is that there aren't enough excellent financing possibilities."

Negative interest rates are a monetary policy tool for unusual economic periods, and some claim that they require additional restrictions to function well.

Although the Federal Reserve has stated that it does not intend to introduce negative interest rates at this time, having a broad understanding of how they could affect you in the future is worthwhile. 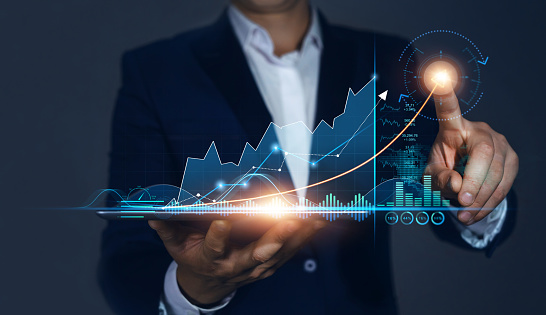