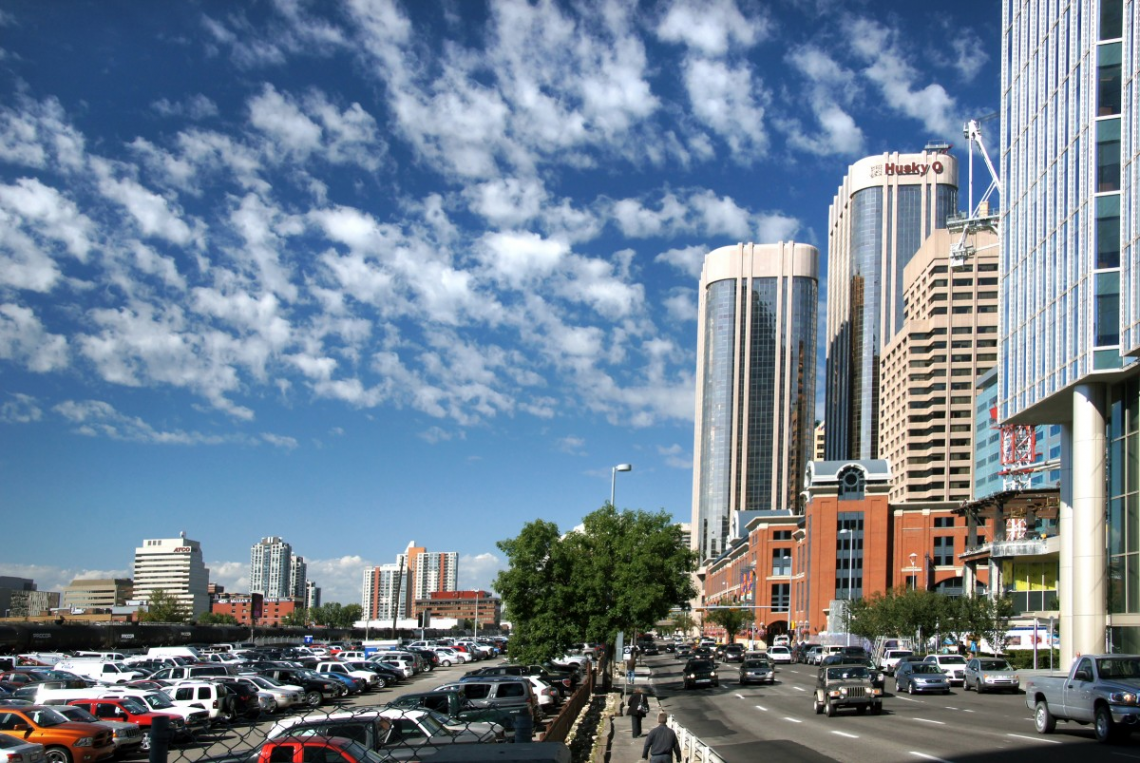 Its distinguishing trait is that a few firms dominate a certain industry's market, and their output accounts for a large fraction of the overall output of the whole industry, thus controlling the industry's product supply.

A duopoly is a specific example of an oligopoly in which only two firms in an industry compete with each other.

The production and technical characteristics of particular products determine the formation of oligopoly. Steel, automobiles, oil, and other industries are oligopolistic businesses with highly concentrated output.

Such enterprises can establish an oligopolistic market by taking exclusive methods to maintain their standing, apart from the government's favorable policies for particular oligopolistic firms.

In industry, for example, only one corporation runs a business, leaving consumers and other upstream and downstream industries with no choice but to trade with them or accept their goods or services.

This is referred to as a monopoly. These corporations are known as oligopolists. An oligopoly is formed when the two are combined.

These markets are characterized by differentiated products and independency from each other; in industry, only a few firms produce; they have a greater degree of control over prices, and entry into the industry is difficult.

An oligopoly is a market structure that includes monopoly and competition factors but is closer to a monopoly. 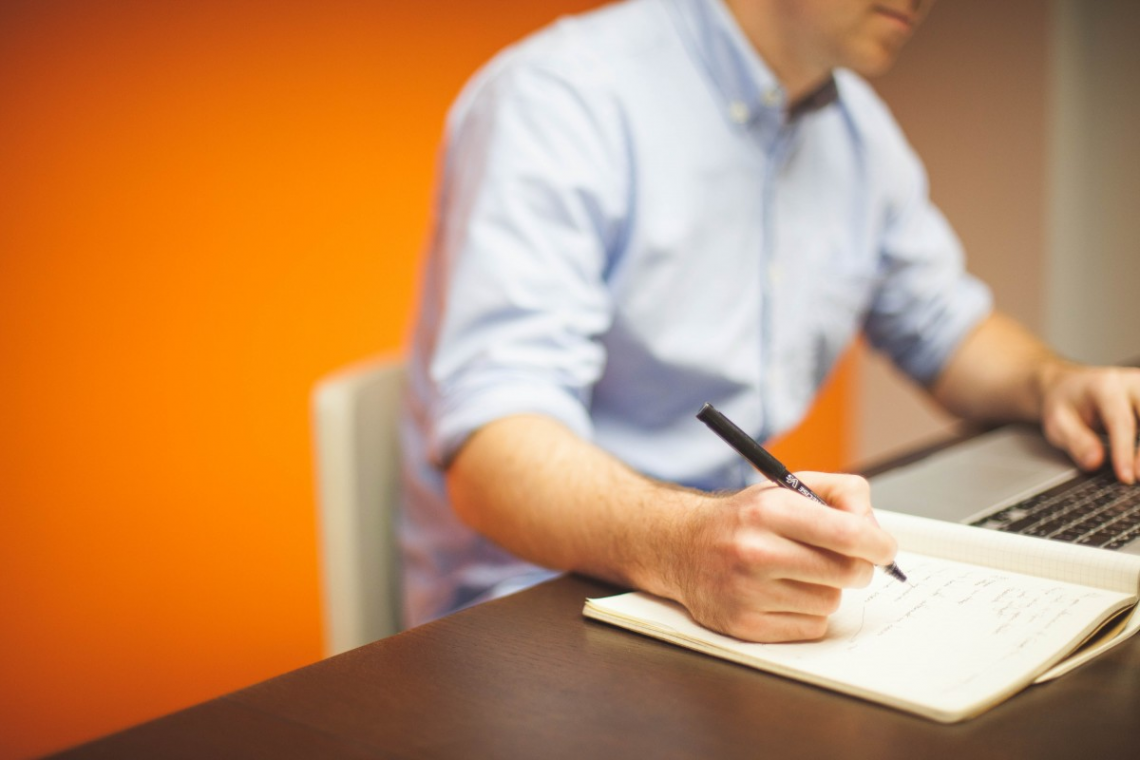 Once the oligopoly market is formed, it will be difficult for other manufacturers to enter, and the oligopolists already in the market will not easily exit.

On the one hand, the oligopoly market has high requirements for new entrants in terms of capital, technology, reputation, scale, etc., so it is difficult for ordinary manufacturers to meet the conditions for entry.

Similarly, if one of the oligopolists withdraws from the market, it will inevitably lead to fierce competition among the remaining oligopolists to capture its market share, resulting in market instability.

Only a few enterprises exist in the market, and their decisions will significantly impact product output and pricing.

The market can be classified into duopoly, poly oligopoly, and monopolistic competition, depending on the number of oligopolists in the market.

Each oligopolist has a certain amount of market power in such a market, but no oligopoly exists. Because it has significant market strength, there is usually more intense competition in such competition.

When making decisions in such a market, each firm must consider the reaction of its competitors.

The reason for forming an oligopolistic market is that the output of items (services) will be more constant under this market structure rather than as volatile and cyclical as in a competitive market.

Such a market arises because the production of certain products depends on economies of scale, which means that large-scale production yields better economic benefits when the cost is low enough.

The development and existence of oligopolists are inextricably linked to the government's assistance and backing. 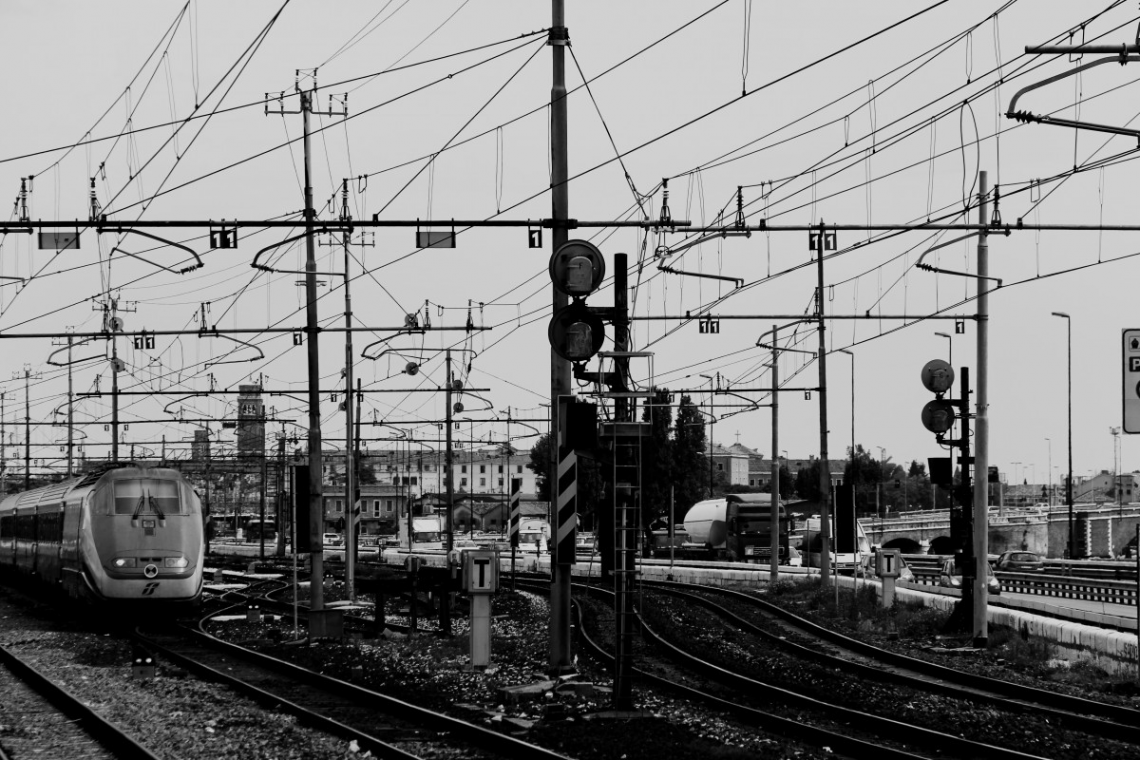 The reason for the emergence of the oligopoly market

The monopoly is due to market competition, that is, the market monopoly obtained by enterprises through their competitive advantages, such as Microsoft's monopoly in the field of operating system software;

Due to the government's statutory administrative monopoly. The government gives a certain enterprise in the industry monopoly power through laws and regulations and, at the same time, imposes certain controls on it to improve efficiency.

This market form mainly occurs in some industries with natural monopoly attributes, such as water supply and pipeline gas.

In such a market, when there is no collusion, each oligopoly adjusts its output according to the output decision of other oligopolists and the principle of profit maximization.

When there is collusion between oligopolists, the output is determined by negotiation among the oligopolists. The determined result is beneficial to those who depend on the strength of each oligopolist.

The coordinated behavior of the oligopolists usually determines prices in an oligopolistic market. This coordination can take many forms.

The price leadership system refers to the product price of an industry, which is usually set by a leader first, and the rest of the firms follow to determine the selling price of their respective products. 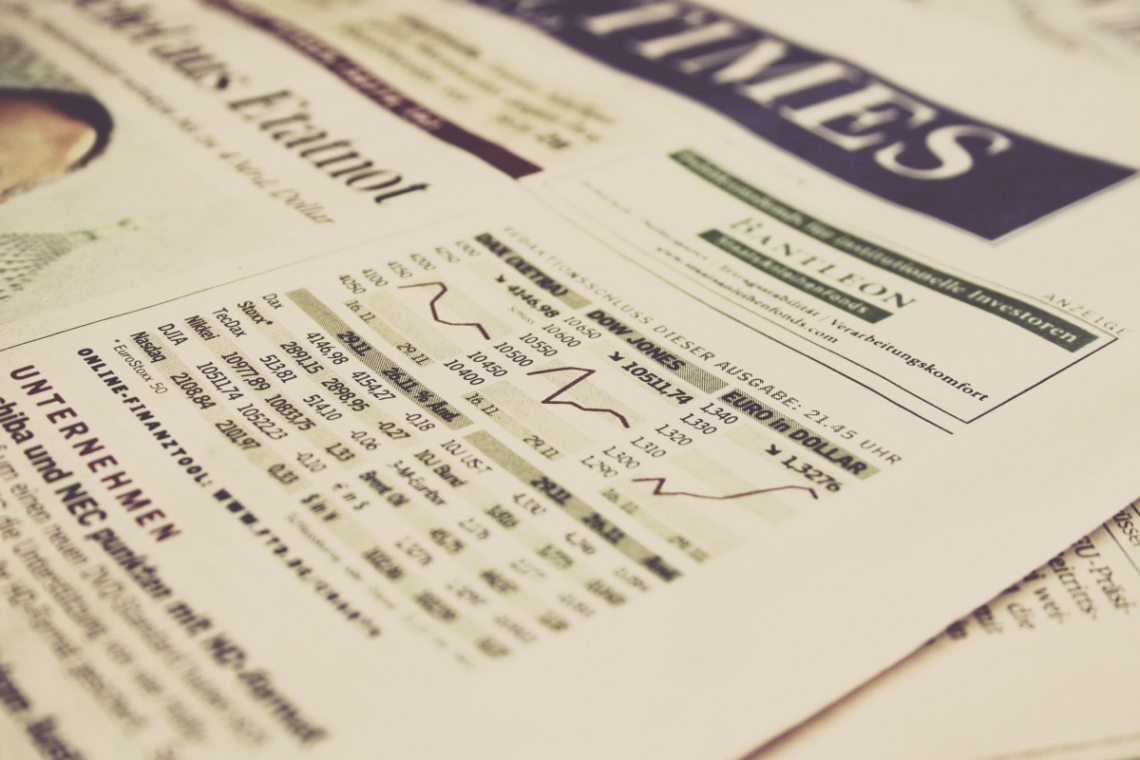 There are many theories and models for the behavior of oligopolists in the market. The oligopoly theory is much more complicated than other market model theories.

There are three classic models of oligopoly, the Cournot model, the Sweezy model, and the cartel.

Among them, the Cournot model and the Sweezy model assume that the oligopolists do not collide, while the cartel belongs to the oligopolistic model with formal collusion.

The Cournot model was proposed by the French economist Antoine Augustine Cournot in 1838. It is the earliest version of the Nash Equilibrium application.

The model illustrates how the output decisions of competing but not coordinating firms interact to produce an equilibrium outcome between perfect competition and perfect monopoly.

The conclusions of the Cournot model can easily be generalized to the case of three or more oligopolistic firms. 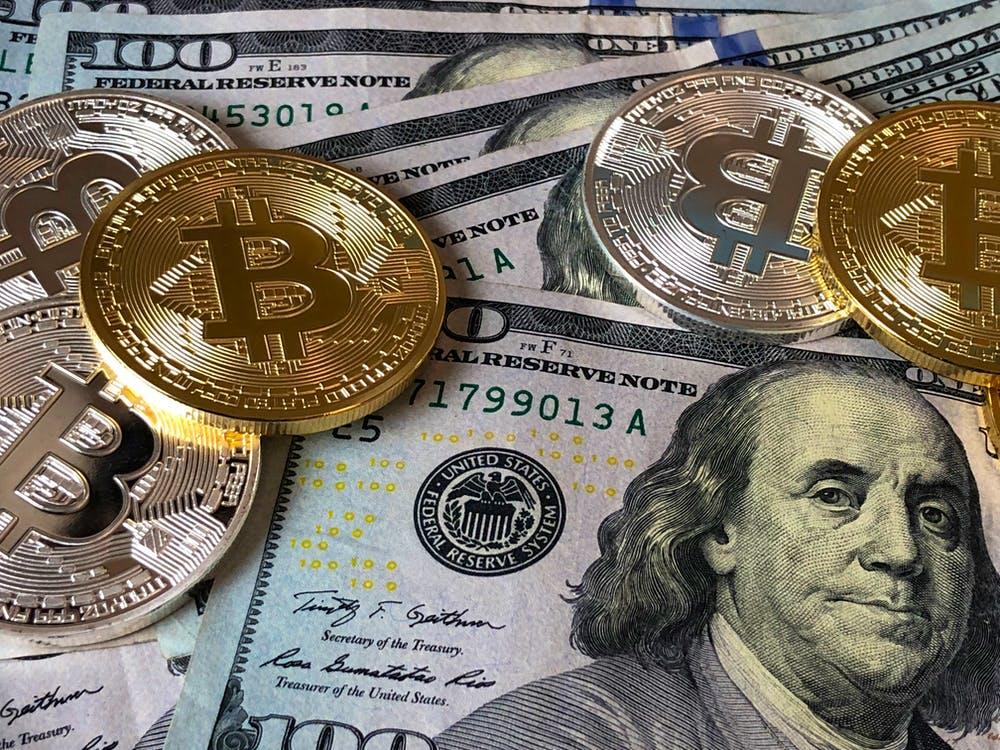 Paul M. Sweezy proposed this model as an economic model to explain the phenomenon of price rigidity in oligopolistic markets.

Assumptions of the Sweezy model:

Because oligopolistic enterprises are conscious of their interdependence, when one raises prices, its competitors do not raise prices to keep its market share。

Also, because equilibrium quantity and price stay unchanged when the level equals the marginal revenue, the price can be kept constant. 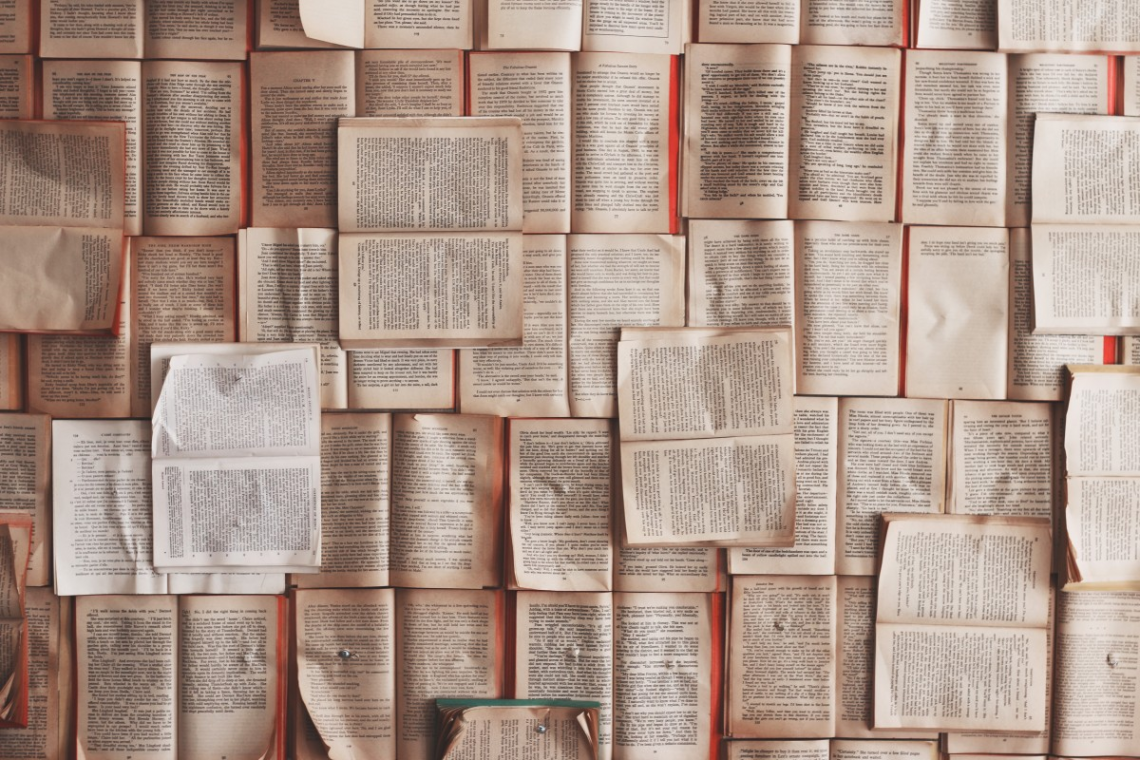 The cartel model is a market in which a competitive market can become a monopoly.

The cartel's principal purpose is to broaden its overall interests. To achieve this, the cartel will enter into a series of agreements to set its overall output and product prices and assign each firm's sales and sales territories.

When making choices, the cartel is similar to a monopoly.

Here, the ideal total output and matching price are determined by the demand curve and total cost curve faced by the entire cartel, using MR = MC, and is distributed among the member firms. At the same time, this total output instructs member firms to apply the cartel's prices.

To form a cartel in a market, three conditions must be met:

a. The cartel must be able to boost industry pricing.

Businesses will be enticed to join if the cartel is projected to raise and maintain high pricing. The cartel's ability is proportional to the price elasticity of demand it faces. The cartel's capacity to raise prices is higher with the lower elasticity.

b. Cartel members are less likely to anticipate the government penalizing them.

Cartels can only form if members are unlikely to be apprehended and harshly punished by the government, as the cartel's estimated worth will plummet due to hefty predicted fines.

c. The organizational costs of setting and enforcing cartel agreements must be low. 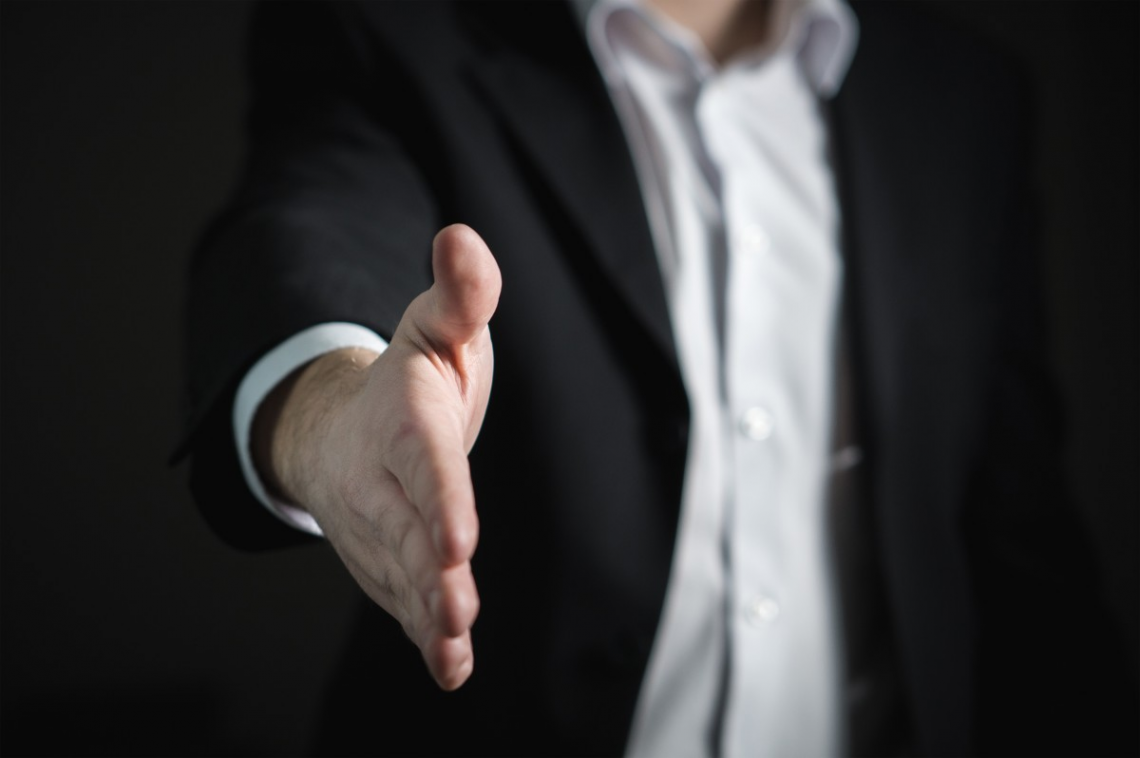 An oligopoly's most prominent feature is a perceived strong interdependence or fierce rivalry between firms.

In a monopolistic competition industry, there are a large number of enterprises, and each enterprise only occupies a small market share, so the changes in the production and sales of a single enterprise have a negligible impact on other competitors.

Suppose a company decides to lower the price of its product slightly; other competitors will certainly lose some customers, but the company's increased sales will have a small share of the entire market, so other competitors do not feel this effect appreciably.

In this sense, there is a certain degree of interdependence among monopolistically competitive firms because the outcome of their price cuts is related to whether all other competitors cut their prices.

However, the relevant decisions of monopolistic competitors can be made independently of each other. That is, they often do not consider the reaction of their opponents when making decisions. This is because there are too many competitors, and it isn't easy to consider them. 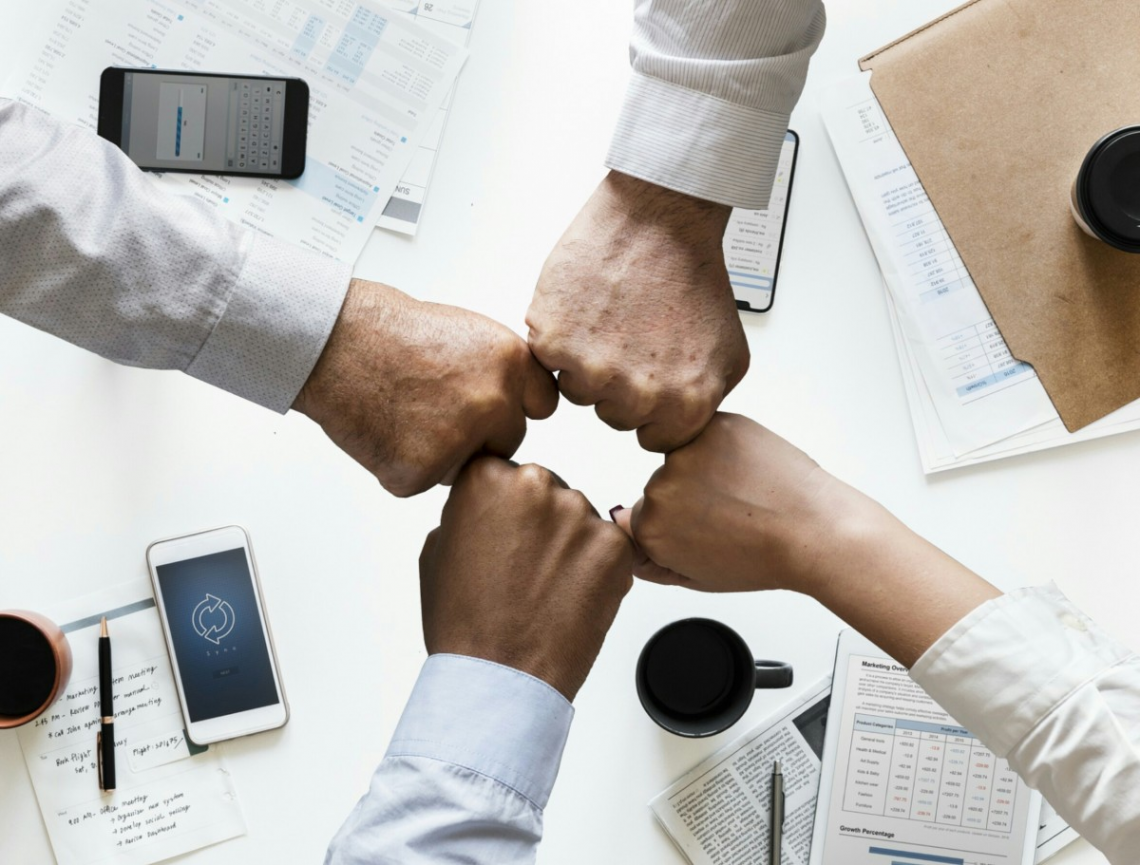 In an oligopolistic market, this interdependence is recognized. When a company lowers prices or expands sales, other companies will be significantly affected, and corresponding countermeasures will be made.

As a result, when any company makes a decision, it must consider its competitors' reactions and estimate them.

Due to the strong interdependence between oligopoly enterprises, it has an important feature different from other types of enterprises in operation. That is, the result of a certain oligopoly decision depends entirely on its opponents' reaction.

Therefore, the outcome of competition among oligopolists is highly uncertain. For enterprises in practice, this uncertainty makes decision-making more difficult. In this sense, competition in oligopolistic markets is more intense than in other market structures.