In economics, a Pareto improvement occurs when an economic outcome leaves at least one financial agent better off while leaving no other agent worse off. It represents society's net benefit or a net welfare gain. 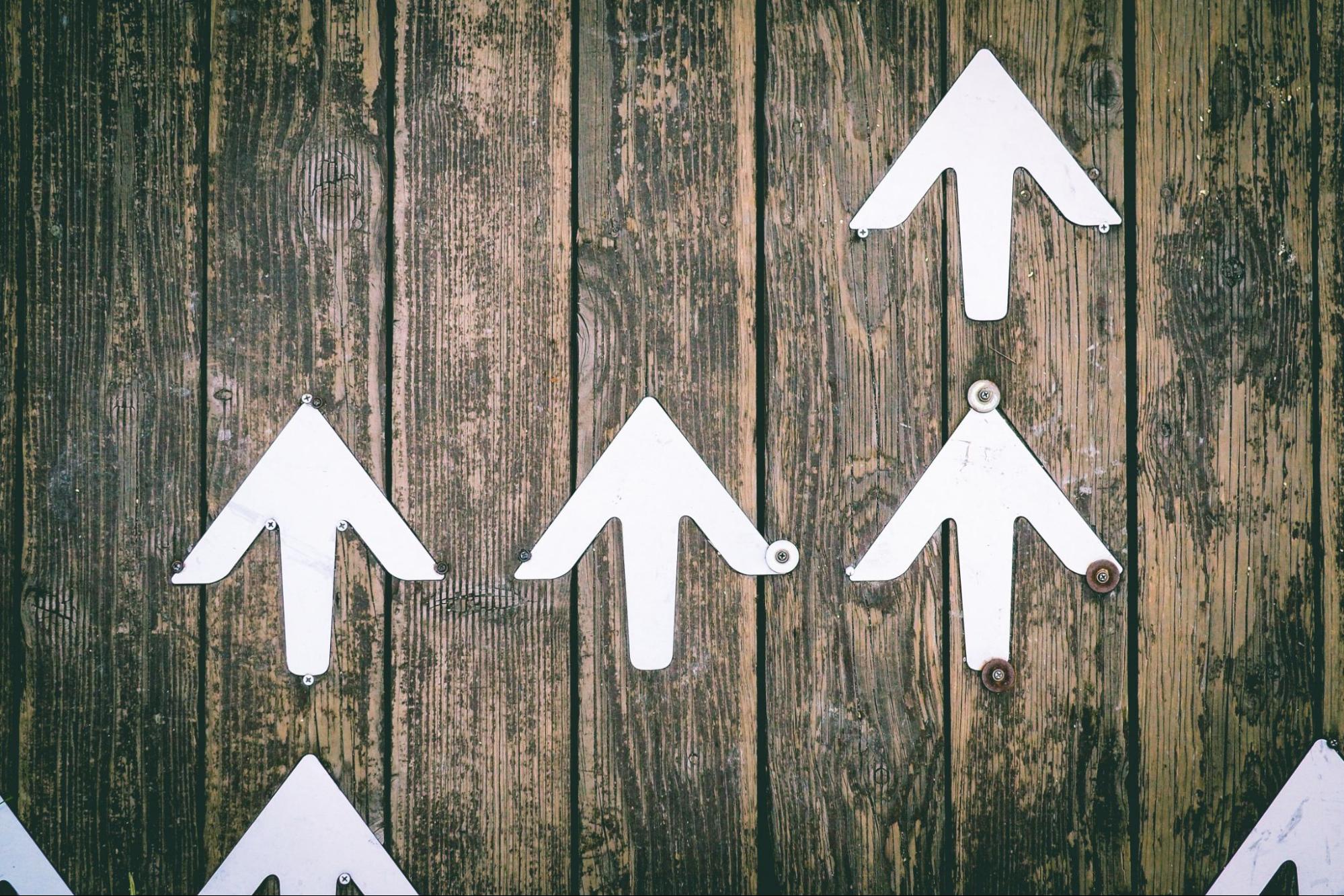 A situation in which such an improvement is possible is called Pareto-dominated. Pareto modifications will occur until there is no room for someone to be better off without making someone worse. This is called reaching Pareto efficiency, or Pareto equilibrium.

This idea is widely used in neoclassical economics, which gained popularity in the 20th century. However, it is a relatively new theory compared to classical economics. Specifically, it is concerned with welfare economics, economic efficiency, and income distribution.

This critical concept can be widely used in many fields besides economic studies. For example, it can be used to run simulations that include trade-offs in engineering and biology.

These simulations aim to improve one variable's value as much as possible while keeping other variables constant, also known as multi-objective optimization.

If an action can cause a Pareto improvement (that is, it will help at least one agent while leaving no other agents worse), then most economists argue that that action must be taken without question. It must be a "no-brainer."

However, a stream of economists also encourages us to look deeper into the problem in question. Although there is a net benefit for society, we can't tell for sure if such an outcome is fair. Equity is an important layer to consider in decision-making in economics.

These always add value to the economy. This is because it benefits at least one person. By benefit, we generally mean the person ends up with more resources than they previously owned.

Meanwhile, other members of society still have the same resources at their disposal. 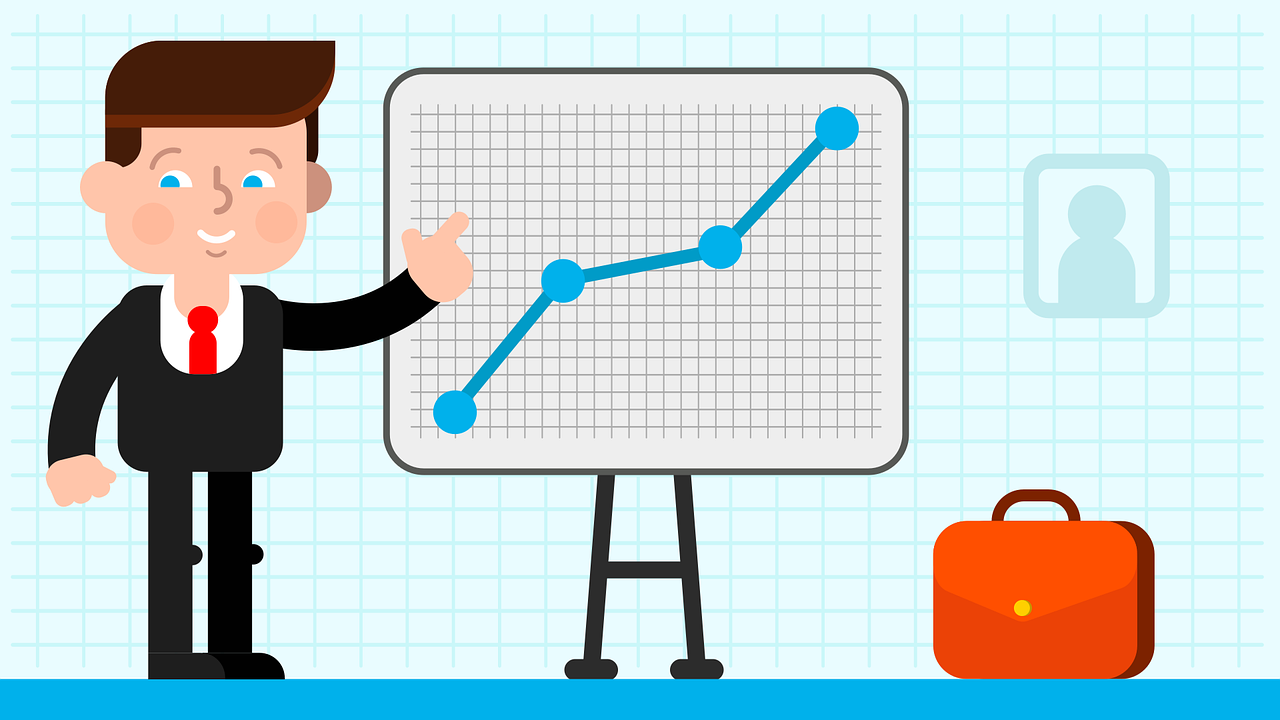 This idea was first conceptualized by an Italian man named Vilfredo Pareto. He was an economist, civil engineer, sociologist, political scientist, and philosopher. He was responsible for introducing numerous vital theories in the field of microeconomics.

According to him, such decisions automatically cause a net benefit to society. This is why neoclassical theory generally suggests that if a decision provides a gain to society, that action must be taken.

A society can reach a point where such improvements are not possible. No one can improve their well-being without making another person worse off.

According to Vilfredo, this represents an ideal civilization. He called this situation a Pareto optimum. In such states, all resources have been distributed as efficiently as possible.

If all resources are distributed efficiently in any market, it is said that the market operates efficiently. Theoretically, there would be no room for market failure.

This is the ultimate goal: establishing perfectly efficient markets, the central pillar of neoclassical economics.

This idea can be used for numerous reasons in various fields, including: 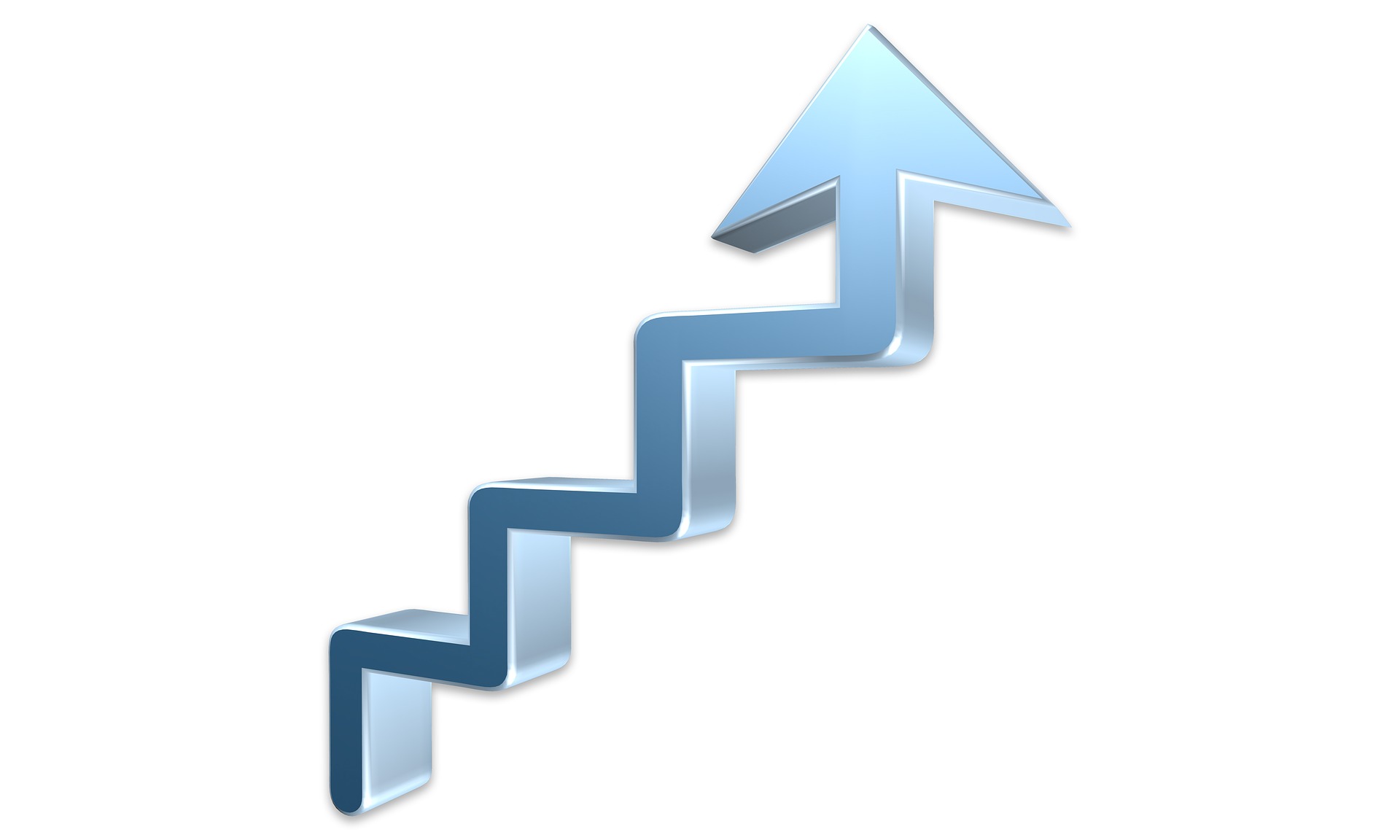 In engineering, the concept is used in mapping all Pareto efficient combinations of resources. Among the different choices, one variety must be picked based on the trade-offs that each option would create.

Policymakers, however, can't make direct use of this theory. This is because, in reality, perfectly competitive markets do not exist. Therefore, it is not easy to implement the foundations of this theory in decisions concerning resource distribution.

Such markets will have their resources allocated efficiently.

This theory hinges on certain conditions that characterize free markets that must be fulfilled:

When there is misinformation, negative externalities, or anything that can break down a free market, competitive markets won't have their resources distributed efficiently among their participants. Hence, they won't be Pareto efficient.

One of the most critical applications of the concept  can be found in the production possibilities frontier (PPF). The PPF is a curve that shows how much of two goods can be produced in an economy, given a finite amount of resources. 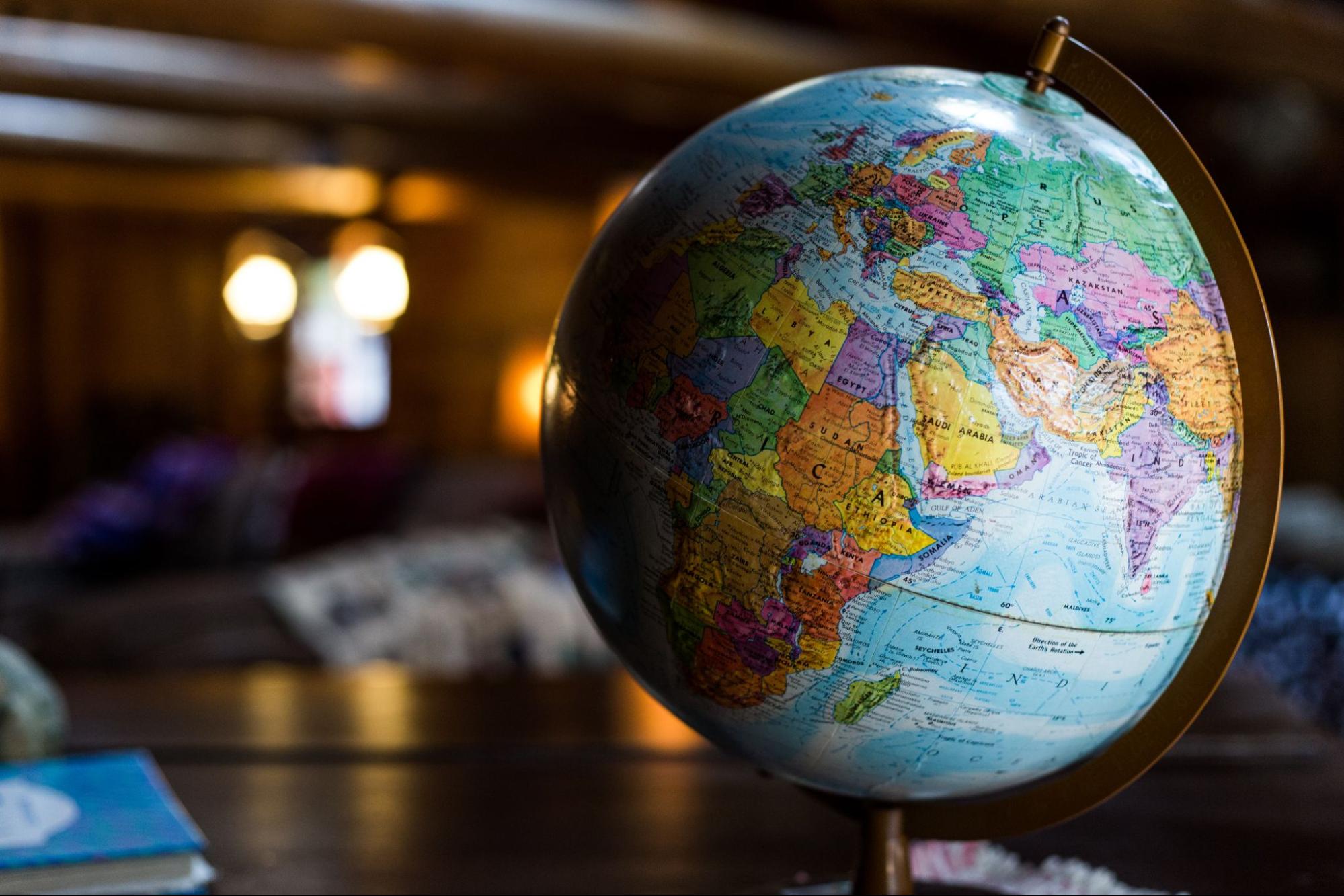 An economy is said to be using its resources efficiently if it operates along the curve. This means that no help is going to waste, and all available resources are employed optimally.
The PPF displays an essential concept in microeconomics: opportunity cost. If an economy fully utilizes resources, producing more of one good requires paying less for the other.
The two outcomes, however, can be regarded as economically efficient outcomes.
The curve below represents a hypothetical production possibilities frontier for an economy producing two goods: product A and product B. 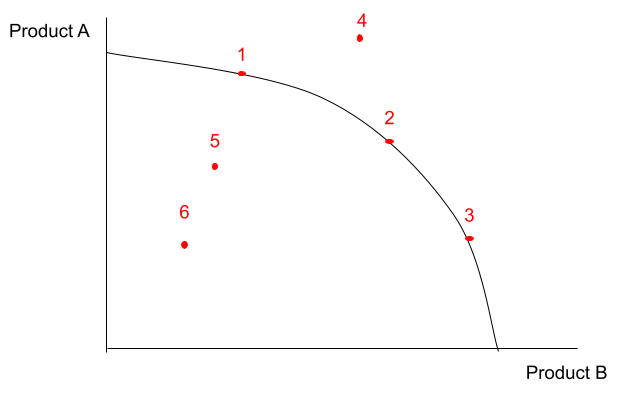 Points 1, 2, and 3 are on the curve. Therefore, those three combinations of products A and B show practical usage of resources. The economy can't produce more of good A without sacrificing some of the production of good B, as all resources are being exhausted.

Therefore, those three choices represent Pareto-efficient choices because there is no possibility of increasing one good's production without decreasing the other's output.

That is because moving outwards towards the curve enables the economy to produce more of both goods by using its resources more efficiently.

Note that point 4 is neither Pareto efficient nor inefficient. It is simply an impossible combination of goods A and B to produce. This is because the economy does not have the necessary resources or the technology to pay that much.

It requires an improvement in resource usage, technology, or both, to reach point 4.

Vilfredo Pareto's contributions in this field are undoubtedly valuable. The ideas of Pareto efficiency and improvement provided foundations of how and why perfectly competitive markets gradually become economically efficient. 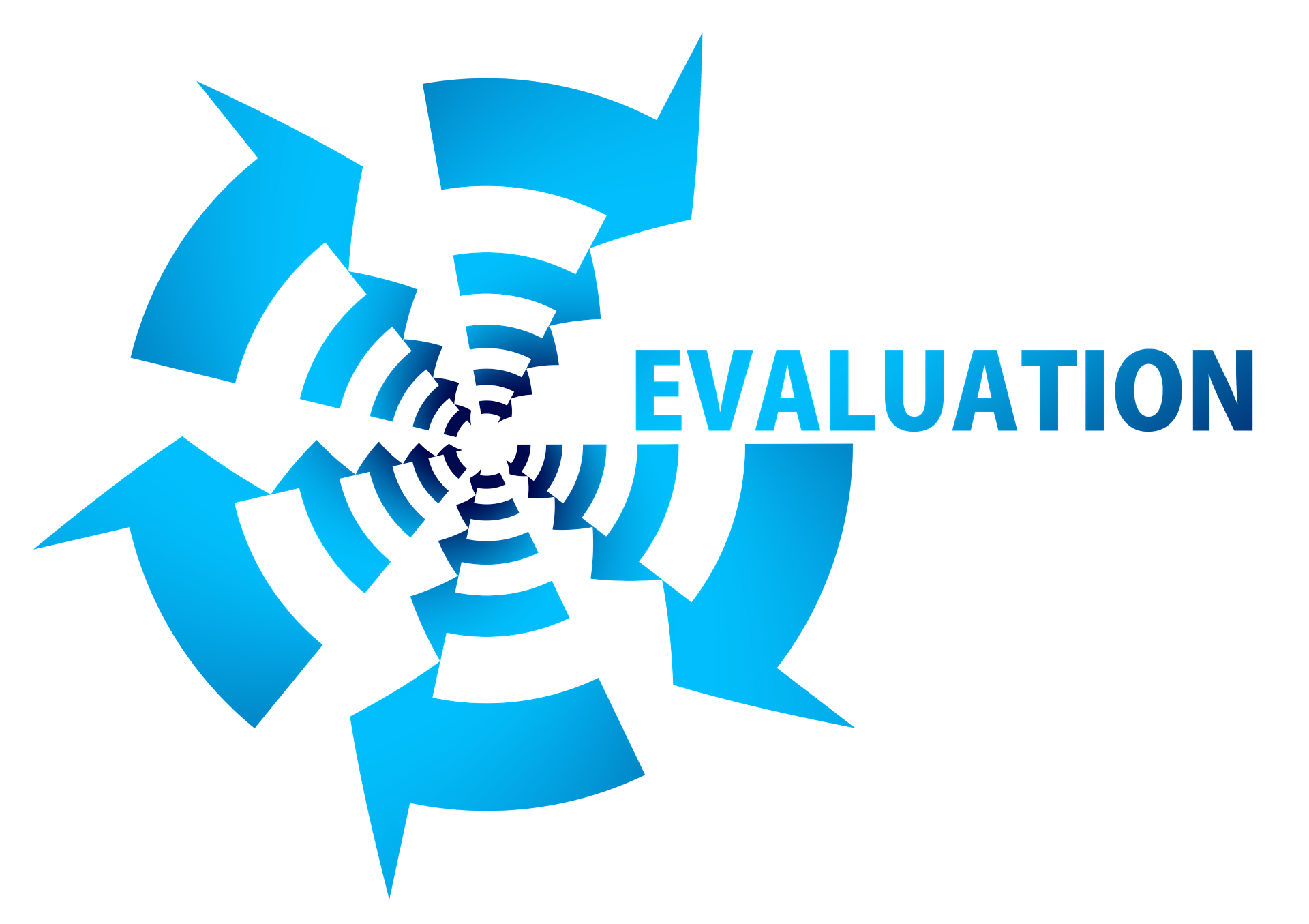 However, as with many theories, some criticize the merit of his hypothesis:

1. Being presented as an economic theory, many critics argue it lacks the ability for societal optimization. Societal optimization enters the normative aspect of economics. This school of thought is concerned with outcomes being morally acceptable or not.

Vilfredo's theories fall into the category of positive economics. Positive economics only states the facts that policies bring about. For example, these improvements are economically efficient because it allocates resources more efficiently.

The stream of economists that discredit Pareto's theory is called political economists. They claim that economic decisions must be equitable.

Equity in economics means fairness; all agents must be provided with primary and equal minimum income and resources to boost economic growth.

Even though it can distribute goods and services more efficiently, it doesn't mean it is always fair or equitable. Two different decisions may be Pareto improvements, but one of them may be more acceptable than the other.

However, if policymakers aim to assist the poor, the second decision might be more suitable.

2. Pareto improvements can't be found, according to other critics. There is a saying in economics, "There's no such thing as free lunch." Individuals of society immediately seize profit opportunities, so finding such improvements is incredibly difficult.

Can it be compensated?

Some decisions may produce a net benefit to society but cannot be classified as a Pareto improvement. That is to say, some parties are left worse off, but the gains experienced by the other party are more significant, resulting in a net profit for society. 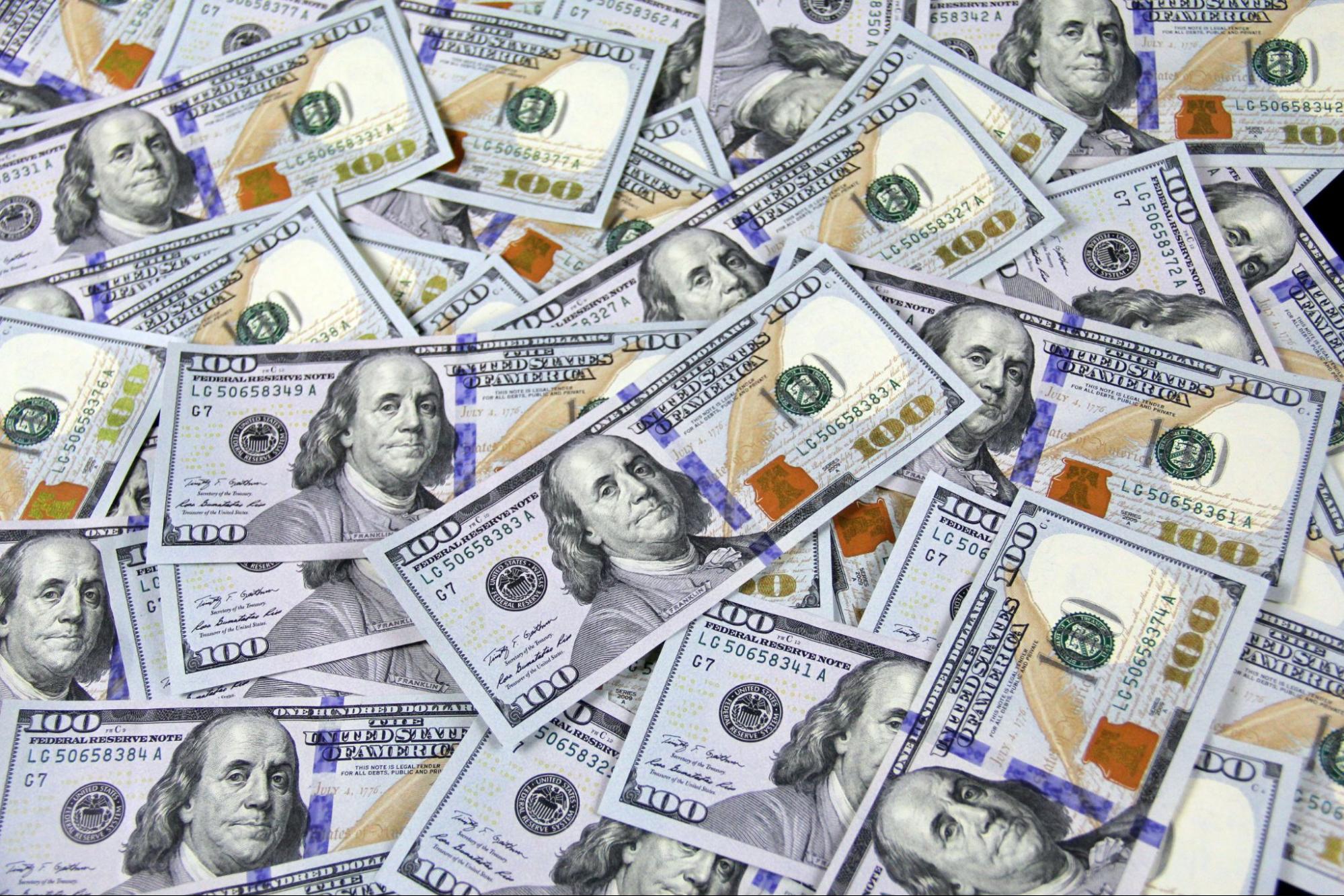 For example, suppose the government would want to construct a new railway near a moderately crowded area for trains to pass through. This would benefit multiple parties (businesses and people) by facilitating transportation.

However, this would negatively affect those living nearby. In addition, the new railway and the passing trains can cause noise and air pollution. This is a decrease in economic welfare in society.

Let us assume that the benefit given to society (ease of transportation) is greater than the harm the railway causes (noise and air pollution). This means that constructing the new railway will give a net benefit to society.

Nevertheless, this decision can't be classified as a Pareto improvement. Although a party is benefiting from this action, another group is also getting harmed.

In monetary terms, suppose that the total transportation benefits that the railway brings are worth $10 billion. However, the harm it will cause amounts to $2 billion. Therefore, if the cost of building the railway is $3 billion, society will experience a net gain of 10 - 2 - 3 = $5 billion.

Can the government compensate the ones that will be negatively affected by the construction of the new railway? The government can spend $2 billion to improve the welfare of those citizens living nearby the railway (either through welfare programs or direct financial compensation).

This way, no party is left "worse off" because those negatively affected were compensated with money. However, several problems can arise from this plan:

As mentioned, any decision that will improve a person's or group's well-being without making anyone worse off is known as a Pareto improvement. However, the conditions for this improvement to happen are pretty strict. 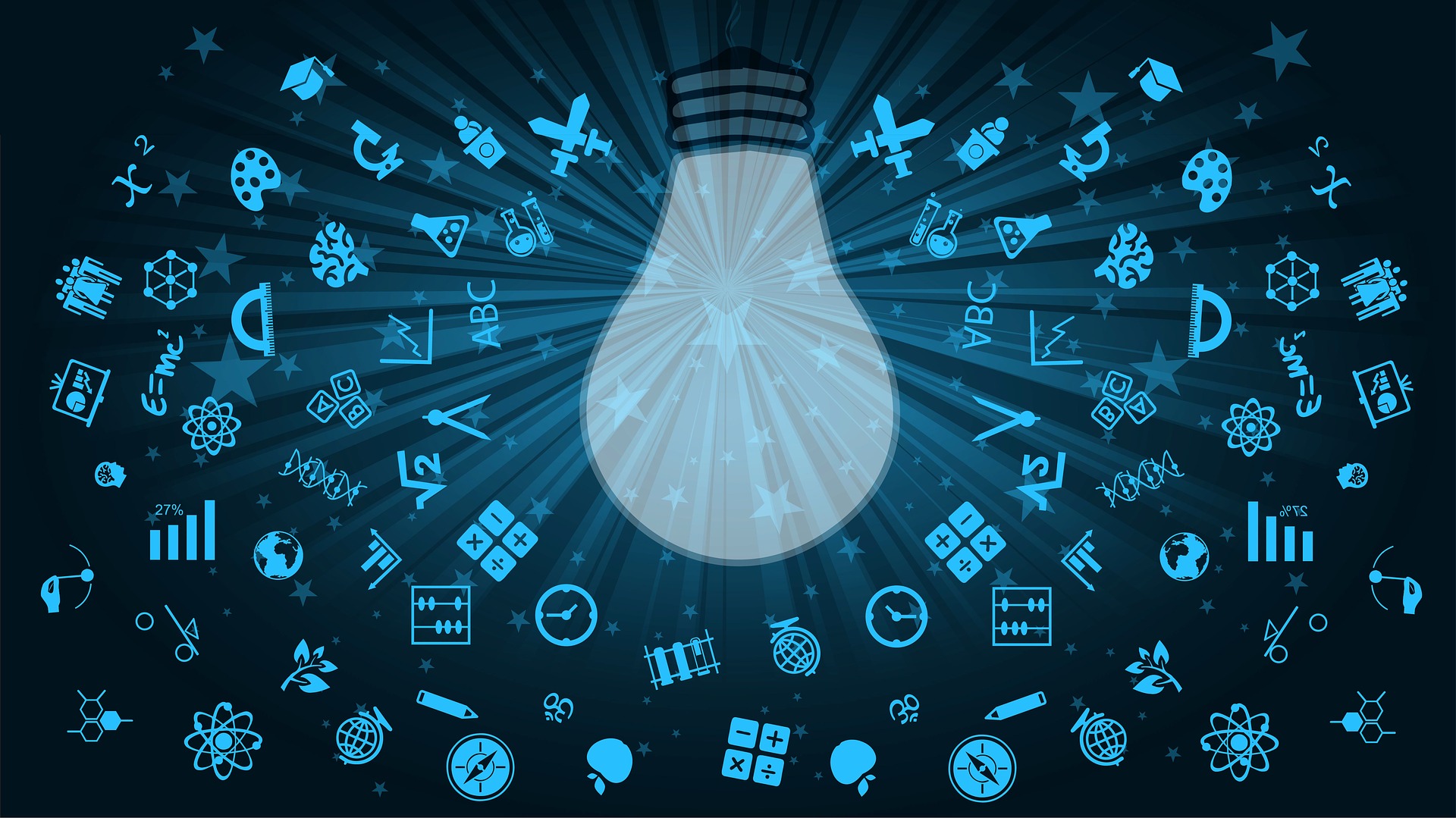 As long as the net outcome benefits society, any decision is considered a Kaldor-Hicks improvement, even if someone is worse off. It is only required that the gains be more significant than the losses, creating net positive welfare.

Since the gain is greater than the loss for society, there is no need to compensate the individuals who got harmed to be classified as a Kaldor-Hicks improvement.

Bayesian efficiency is another branch of Pareto's theories. The only difference is that the Bayesian principle breaks one of the critical assumptions of the latter: all market participants have perfect information.

Bayesian efficiency is characterized by incomplete information. It is a situation where no decision can be made that leaves an agent better off without leaving another agent worse off.

It can be practically applied more than Pareto's principle. That is often because market participants hide their information and strategies.