It is a situation where no Pareto improvement can take place.

Economics aims for a society where each individual and organization is at its optimum. Pareto efficiency (PE) refers to a situation where one person cannot be made better without making someone else worse off. 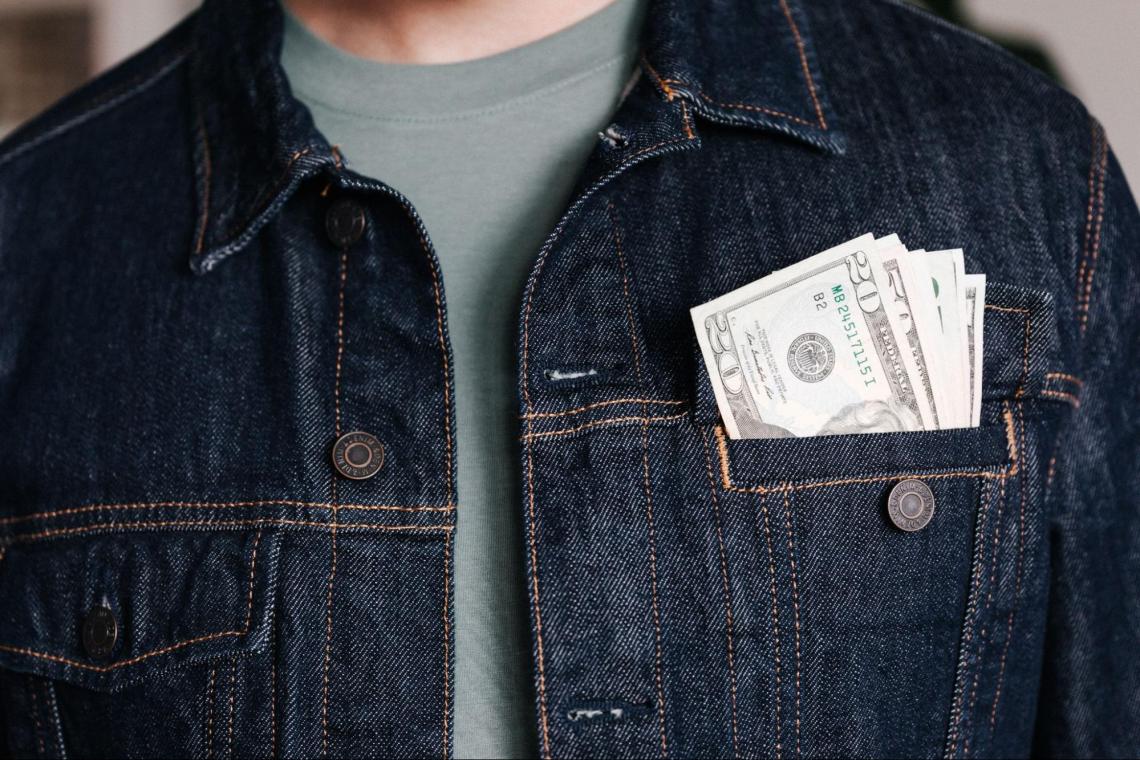 In other words, it is a situation where no Pareto improvement can take place.

This means each person is at the best point they can be, given other members of the society.

The term was coined by Italian economist and civil engineer Vilfredo Pareto. He used the concept in his works on income distribution and economic efficiency.

This concept can also be applied to production and x inefficiency in economics.

It is an incredibly vital tool in studying Welfare Economics and Neoclassical Economics.

In a world under perfect competition that allocates its resources such that they are utilized to their total capacity, every economic agent would be at their highest achievable standard of living, i.e., Pareto efficient.

Apart from economics, PE is also used in biology and engineering to assess the performance of each available option.

Often referred to as Pareto optimization, it is used to check if one variable can be improved without harming the performance of another in these fields.

To better understand the concept of Pareto efficiency, let us consider the following example of a used bicycle. 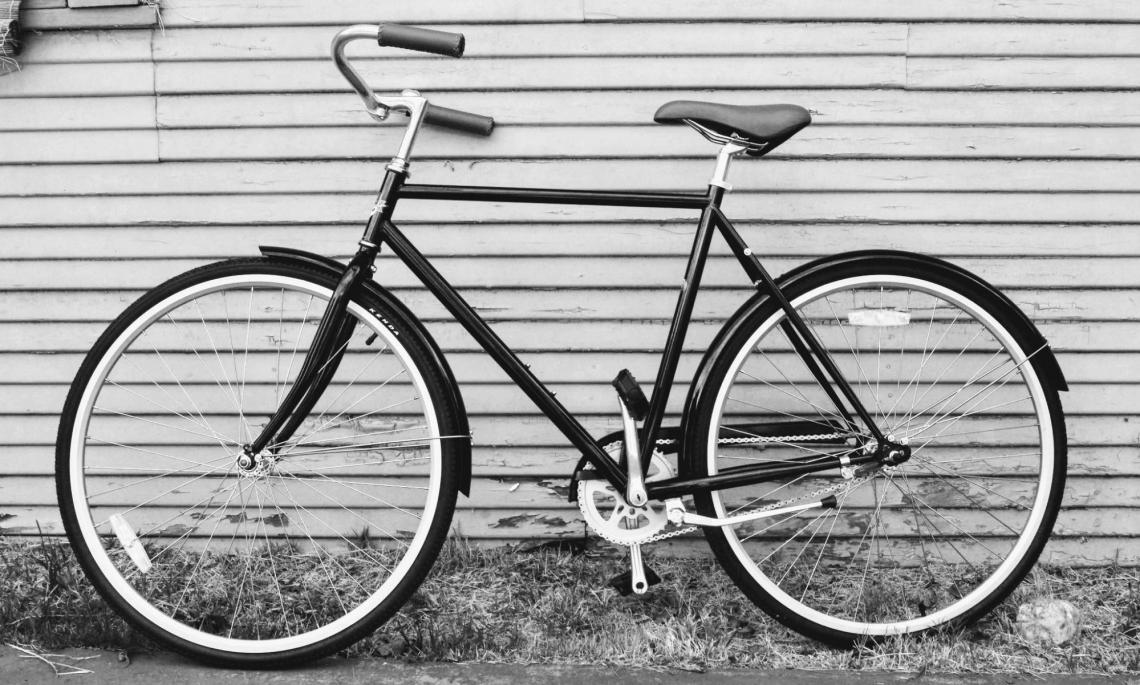 Suppose Tamer wants to sell his bicycle for $40. On the other hand, Zakir is looking to buy a bike and is willing to pay up to $60 for it.

This is because both buyer (Zakir) and the seller (Tamer) are better off by the same amount, i.e., $10, after the transaction.

Any price between $40 and $60 would be Pareto Efficient since Tamer is getting more for the bicycle than his valuation, and Zakir is getting the bike for a cheaper rate than what he was willing to pay.

Let us now consider another example of this concept in action. 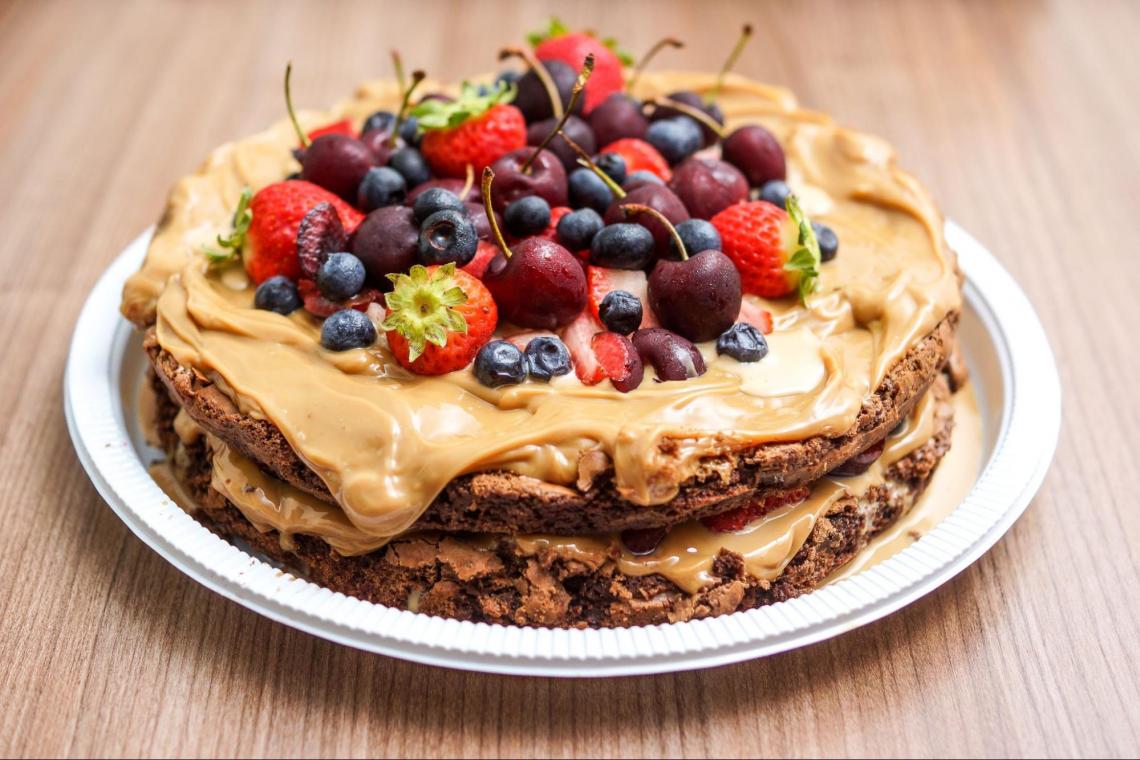 Suppose Kate has a cake. She can distribute it among Ally, Mike, and Sadie.

In this case, regardless of her choice of distribution, the outcome is Pareto efficient for Ally, Mike, and Sadie because they are all better off, and neither is put in a worse situation.

Giving all three an equal share of the cake is just as Pareto efficient as providing half of the cake to Ally and half to Mike.

PE can also be applied to the context of production. The following section introduces the production possibility frontier and potential for optimal efficiency within an economy.

The Production Possibility Frontier (PPF) is a locus of all points depicting the total amount of two goods that can be produced, given that all economic resources are employed for their production. 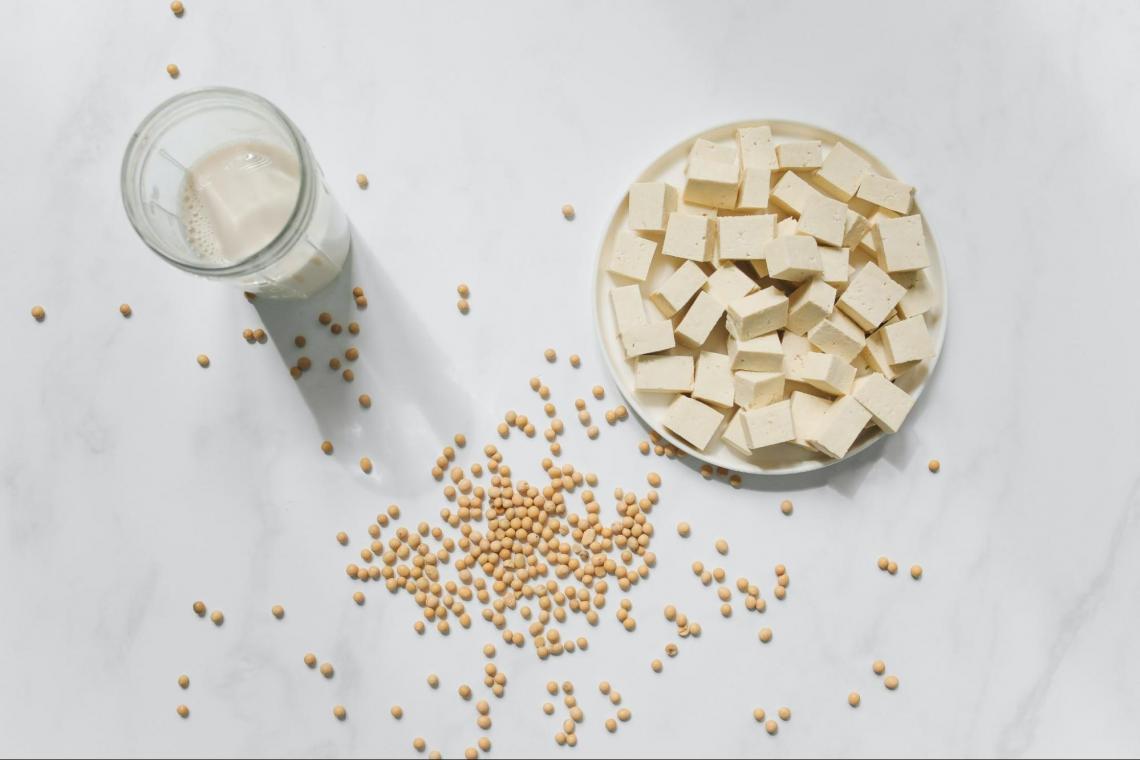 The concept of PE can also be used to measure the efficiency of a particular allocation of two goods on the PPF.

Consider the diagram below, depicting a PPF for an economy that produces only tofu and soy milk. 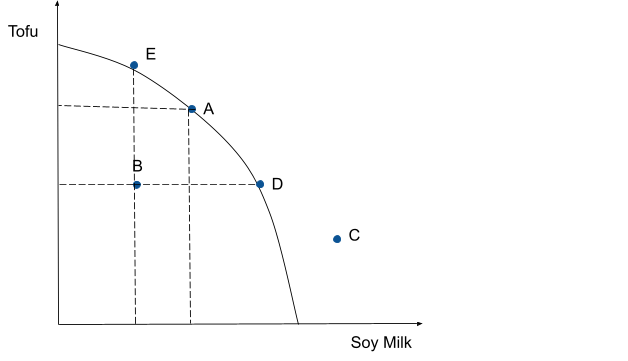 Here, at point A, the economy is operating on the PPF. Therefore, at this point, it is not possible to produce more tofu without preceding some amount of soy milk.

Hence, point A is Pareto efficient.

On the other hand, point B lies within the PPF. At this point, the economy is not utilizing all of its resources. More tofu can be produced (up until point D) at the same level as soy milk.

Similarly, more soy milk can be produced (up until point E) at the same level as tofu.

Hence, point B is Pareto inefficient [discussed in the next section].

Finally, point C on the graph lies beyond the PPF. This means the economy does not have enough resources to produce at that level. Hence, point C is simply unattainable.

Market failure is when resources are inefficiently distributed in a free market. 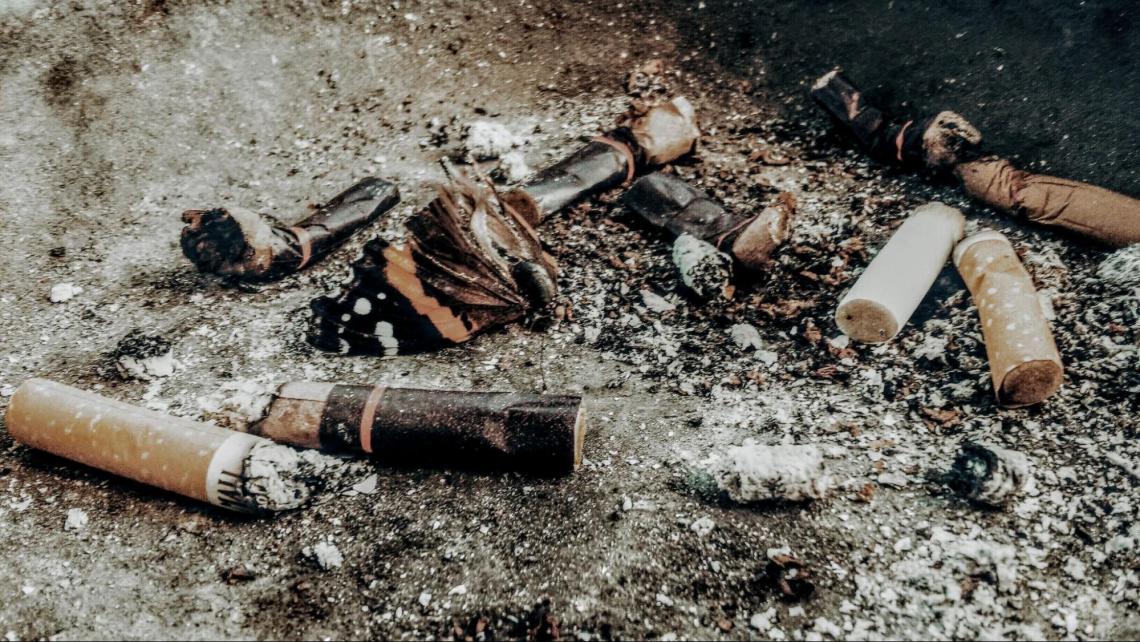 As discussed in the previous section, Point B lies within the PPF. When the economy produces at this point, it is not optimizing all its resources. The economy could have more by employing more resources.

The economy still has the potential to improve, but resources are allocated inefficiently. This represents a failure in the market.

Consider, for example, the overconsumption of demerit goods like cigarettes or alcohol. By consuming these goods, consumers face costs in the form of unproductivity, greater exposure to fatal diseases, and a shortened life span.

Additionally, in the case of smoking, non-consumers are also left exposed to these negative externalities in the form of pollution and passive smoking.

There is room for improvement. For example, the government can levy a tax on the consumption of demerit goods.

This tax would raise the cost of consumption, encouraging individuals to quit smoking or drinking. Not only would this benefit the consumer, but it would also benefit non-consumers affected by the externalities of consumption.

The economy will then be able to improve productivity and revenue generated from taxes on, say, cigarettes, which could be used to treat medical issues resulting from smoking.

The possibility of this Pareto improvement implies that the market is not functioning to the best of its ability. It is not Pareto efficient, and there is a failure in the market.

So far, we have discussed PE, assuming it is vital. However, this concept's different aspects are important to consider. The following section goes over some of these. 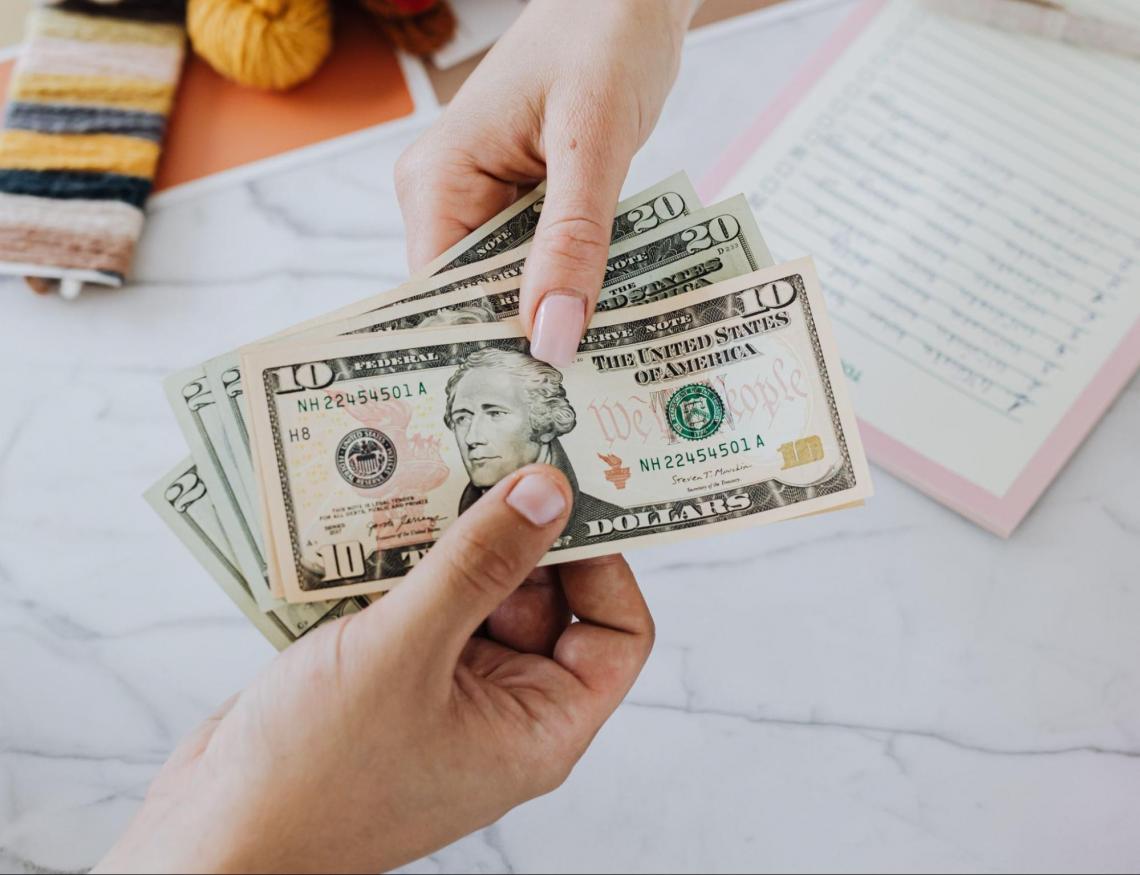 Under weak PE, all agents are not strictly better off. For example, assume an economy with two resources - X and Y.

As the name suggests, this type of efficiency occurs when a social planner, say, the government, cannot alter an inefficient outcome due to constraints such as funds, natural resources, etc.

For example, a government may be unable to provide housing to all citizens without compromising the living conditions of others due to insufficient funds.

Although the lack of housing is inefficient, it is still constrained PE because it cannot be improved without making others worse off.

It is relevant when deciding on a fair allocation for indivisible or discrete items. A discrete grant is said to be fractionally Pareto efficient if there is no other discrete or fractional allocation that Pareto dominates.

PE is strengthened in terms of an equitable item distribution by Fractional PE.

It implies that the outcome generated by a stochastic process is Pareto efficient in the context of expected utilities.

In other words, there is no different lottery that does not adversely affect other agents while giving at least one agent a higher level of expected utility.

A common misconception when first learning about PE is that it implies fairness or equity. 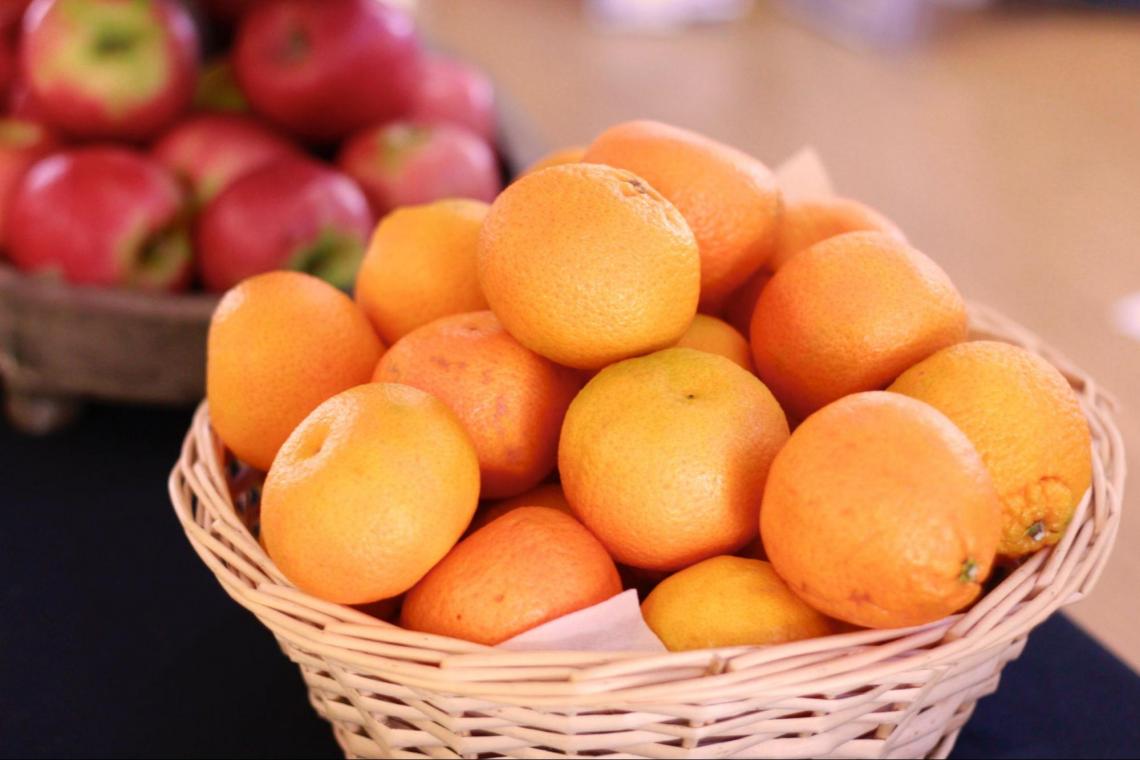 However, it is important to note that simply because an outcome is Pareto efficient does not necessarily mean it is fair for all involved. It merely means that all resources in the economy are efficiently allocated.

Suppose Georgia has a basket of 30 oranges. She can distribute the oranges however she wants among three friends - Nikita, Tanvi, and Joey.

An equitable outcome would be to give each friend the same number of oranges, i.e., each friend gets 10 oranges.

However, even if Georgia decides to give 15 oranges each to Nikita and Tanvi and no oranges to Joey, the outcome would still be considered Pareto efficient.

This is because Georgia made both Nikita and Tanvi better off without Joey having to lose anything. Joey did not have any oranges, so not giving him any oranges did not take away from his inventory.

Yet, it would be an unfair decision where the third friend is left out, and the first two are given more than what would be considered an equal distribution.

In this way, an optimal allocation of resources may not necessarily be what is best for overall social welfare.

Hence, when implementing policies, the government should factor in social efficiency, total welfare, as well as the diminishing marginal utility of money, etc.

Criticisms of the concept

As easy as the concept of PE is to understand, it has drawbacks that have warranted criticism from economists. The following section discusses some of these shortcomings. 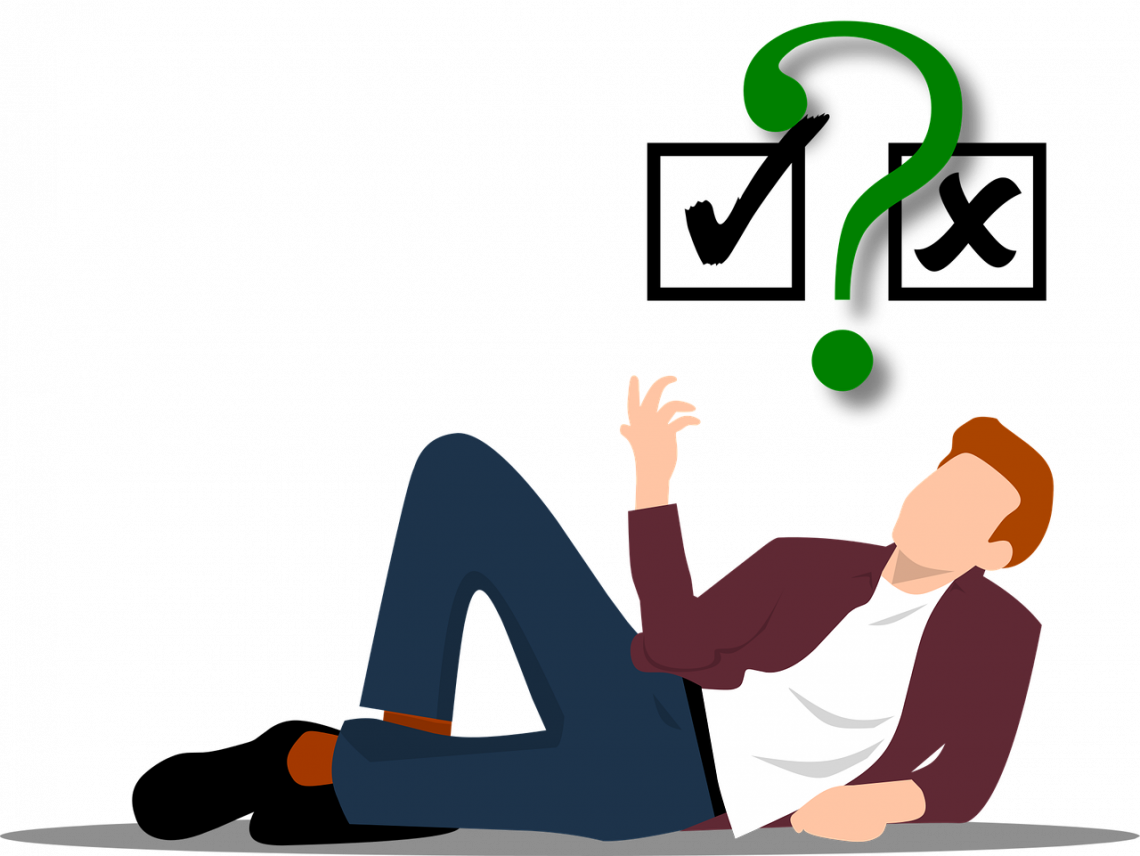 1. As discussed in the previous section, one of the main drawbacks of this concept is that it does not necessitate an utterly equitable allocation of wealth.

2. An economy where a small percentage of the population accounts for over 50% of the wealth would be just as Pareto efficient as an economy where wealth is equally distributed amongst every member so long as nobody loses any asset.

3. Indian economist and philosopher Amartya Sen developed the liberal paradox, which demonstrates how PE and the goal of individual liberty may conflict when people have preferences about what other people do.

4. It has also been suggested that PE limited studies of other potential efficiency criteria to some extent.

5. According to academic Lockwood, one reason is that this concept of efficiency will ultimately replace any other efficiency standards created in the neoclassical arena.

6. Finally, some also argue that the concept could be used as a tool for ideology.

7. Since it implies that capitalism is self-regulatory, underlying structural issues like unemployment would likely be seen as straying from the equilibrium or norm and hence ignored or discounted.

The following section recapitulates what we have learned throughout this discussion on PE. Mentioned below are our key takeaways: 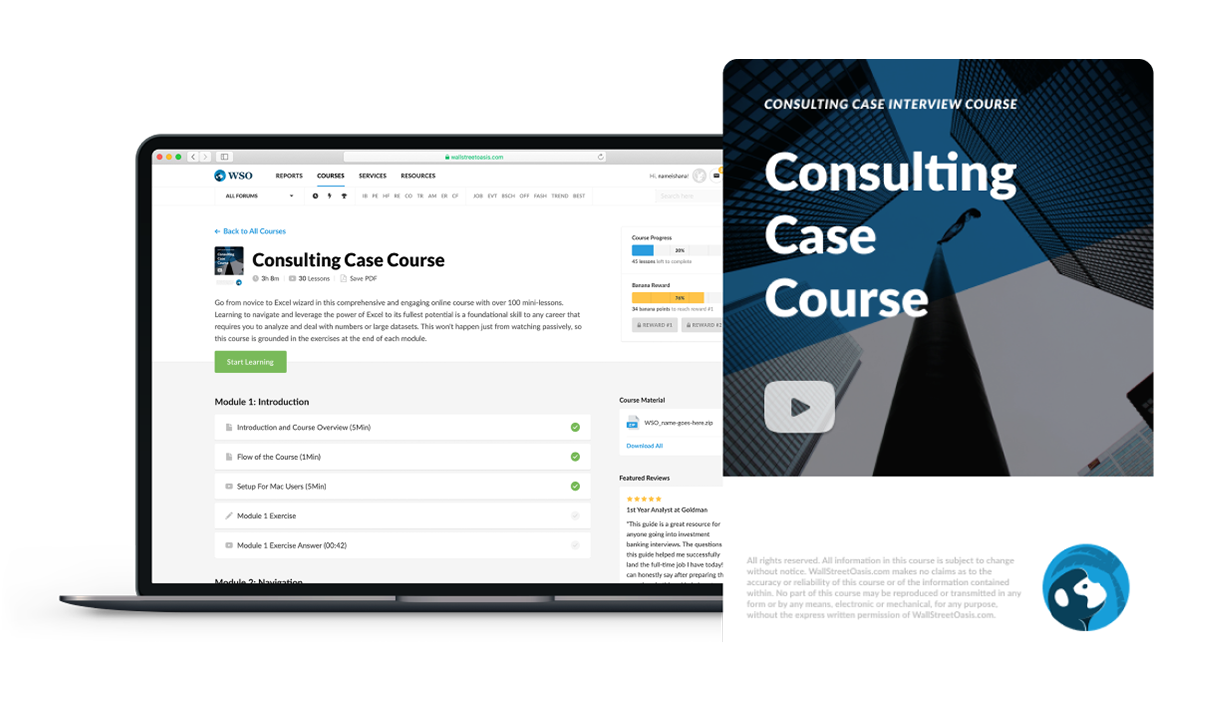