Refers to all externalities created during the economic activities of production.

It Refers to all externalities created during the economic activities of production. It makes an additional cost or benefit for an unrelated third party not involved in the production process. 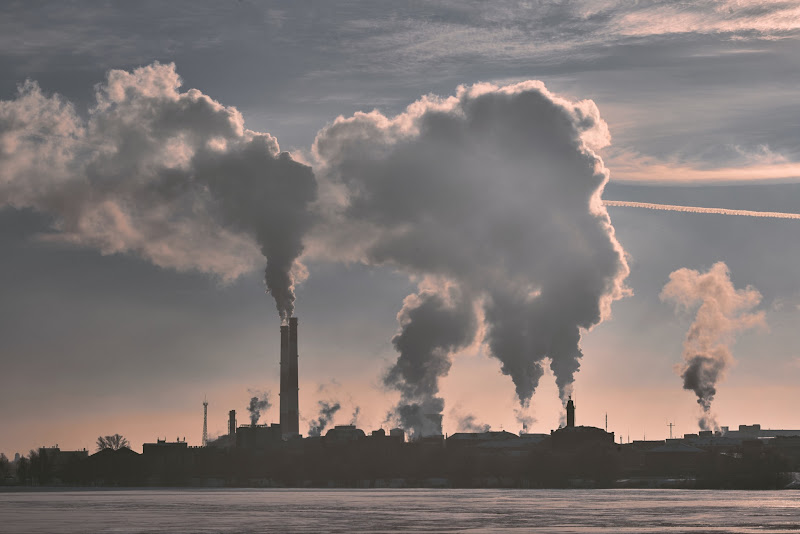 Externalities refer to all unanticipated costs/benefits arising from economic activities, including consumption and production. The unrelated third party could be an individual, a firm, an organization, a community, or a society.

The production contains all the processes needed to transform the inputs into outputs and to produce goods and services.

When the cost/benefit incurred by the third party is not included in the product's price, it is not considered the product's actual price, and this poses a severe problem that could lead to market failure.

Consider an example of a factory releasing harmful pollutants during production. It creates an unwanted cost for all citizens living in the vicinity due to related illnesses.

Without regulations, the cost of the externality is borne by the citizens (in the form of healthcare expenses). However, in the case of tax imposition that concerns the producer, the price of goods increases, and consumers are forced to demand less.

The externality now only affects the consumers and producers. A common cause of such externalities is the lack of well-defined property rights over common resources like air, water, or natural resources.

A factory owning the land has a right to produce goods but not to release harmful emissions in the air around the ground.

A positive externality occurs when producing a good or service creates private benefits to the producer and society. For example, the research and development of technology in a field help advance all related fields.

Positive externalities may also cause market failure and need to be regulated because an externality alone causes imbalance when producers and consumers do not include external costs and benefits.

In the absence of externalities, the equilibrium condition to determine the price of a good is

P = Price of the good

MC = Marginal Cost of producing a unit of the good

The equilibrium condition implies that the price of the goods paid by the consumer must be equal to the marginal cost incurred by the producer on the goods.

In the case of a negative externality, the external cost known as Marginal External Cost (MEC) must be included in the total cost.

The equilibrium condition for a negative externality is

When producers don't account for the social cost, they assume their charges to be lower than the actual and tend to produce more than the equilibrium quantity.

Thus, in the case of negative externalities, producers tend to overproduce.

In the presence of a positive externality, the Marginal External Benefit (MEB) created in society must be included in the social benefits of production.

The equilibrium condition for a positive externality is,

SMB = Social Marginal Benefit of all factors in the society, i.e., Private Benefit to the consumer + Social Benefit

When producers don't account for the social benefit, they assume their costs to be higher and tend to produce less.

Thus, in the case of positive externalities, producers tend to underproduce.

Some common examples of production activities that lead to positive externalities in society are:

The production externalities can be managed and regulated by minimizing costs incurred by the third party. This process is done in the following ways:

Taxes are the most efficient form of managing externalities and reducing social costs. These taxes are imposed on the producer of goods.

The producers tend to raise the price to cover the taxes, which decreases the demand for such goods to manage the problem of overproduction. 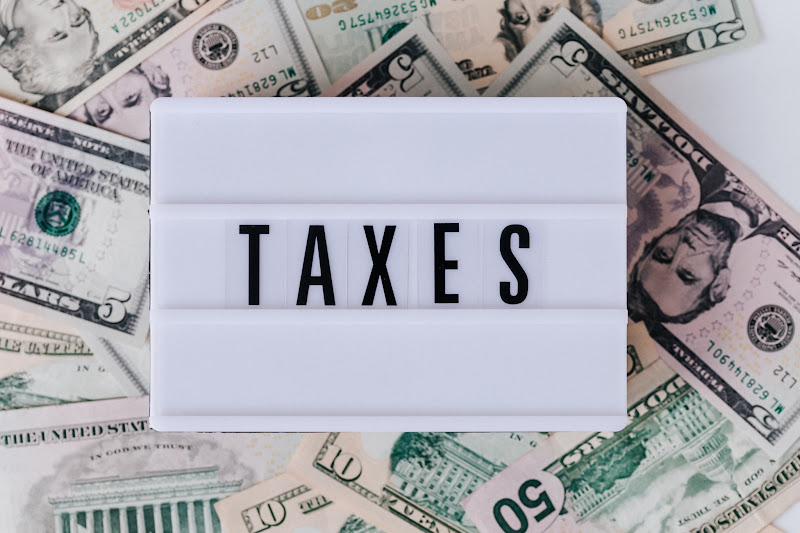 One such concept known as the Pigouvian tax was given by the economist Arthur C. Pigou. It states that the total magnitude of the tax must be equal to the externalities caused by the production.

Value of per unit Pigouvian tax = MEC of the externality

This concept restores the equilibrium condition of

In the case of positive externalities, governments may provide subsidies to producers to overcome the problem of underproduction. Consequently, there will be a decreased production cost and an incentive for producers to produce more.

For example, producers unwilling to produce solar panels due to the high costs involved are given subsidies by governments, reducing their marginal cost.

When the harmful effects of an externality are significant or affect a large share of the population, the government intervenes using legal jurisdiction. 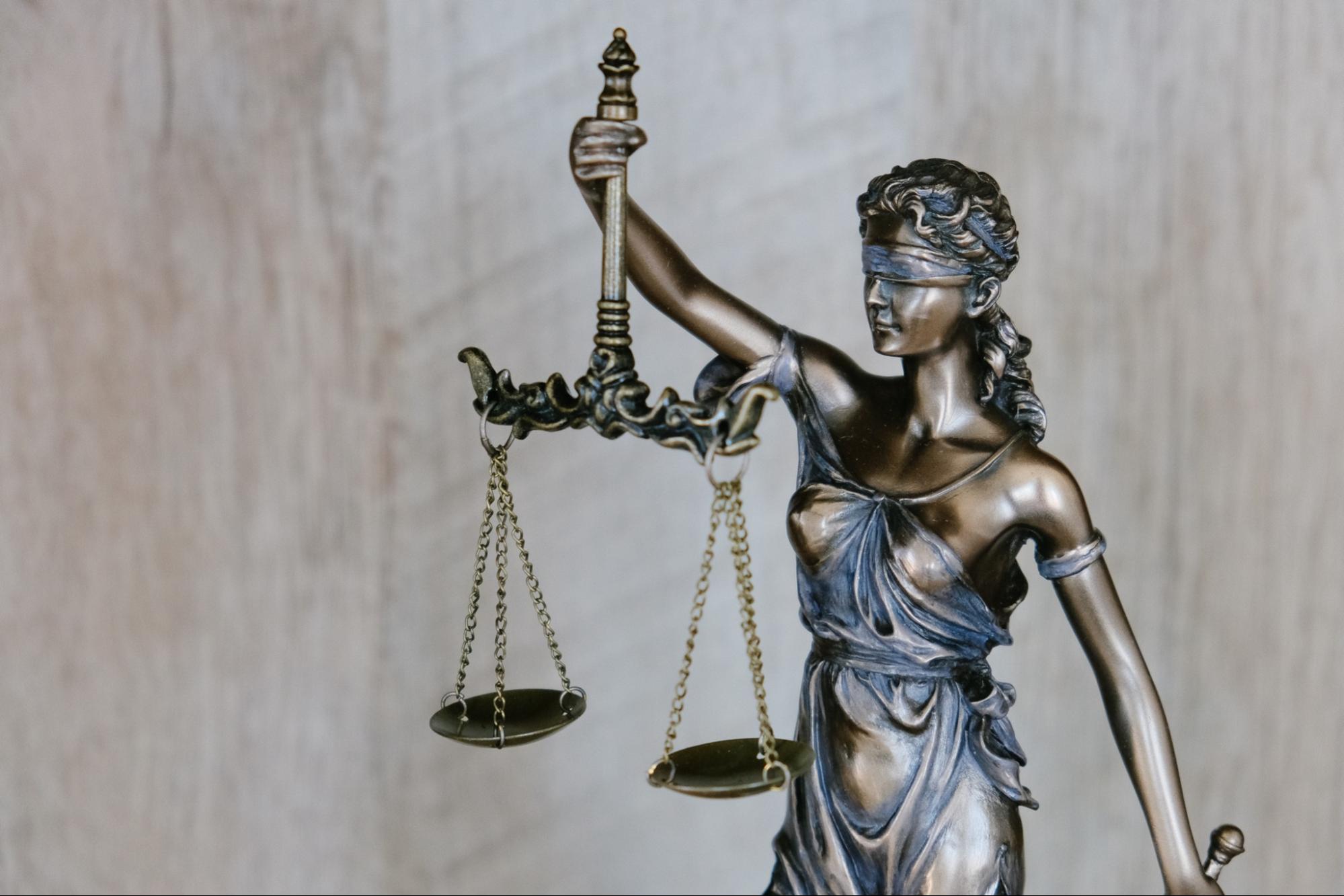