A phenomenon wherein a worker does not work according to his best possible potential.

It refers to a phenomenon wherein a worker does not work according to his best possible potential or, in simpler words, does not work full-time. 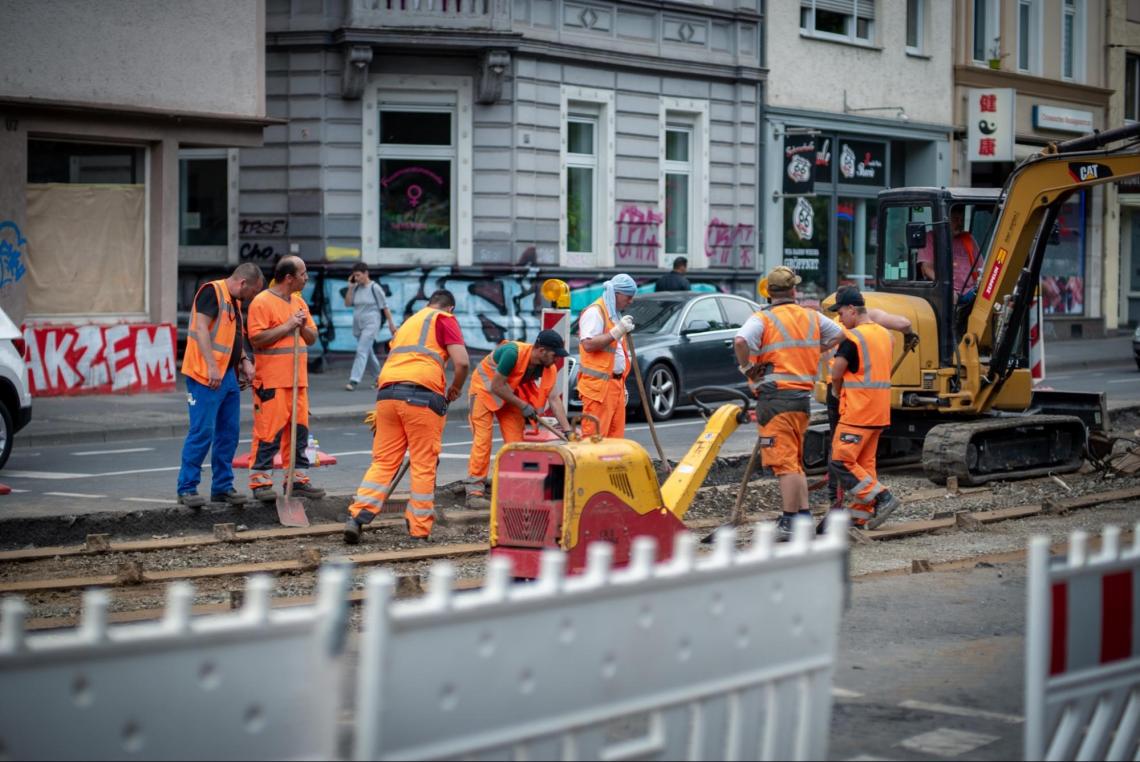 In this case, their job does not utilize all their skills and education and hence does not reflect their actual training and, possibly, their financial needs. It leads to the underutilization of a worker as the job leaves a worker idle.

By studying this phenomenon, economists can measure the level of employment and labor utilization in an economy in terms of- skills, experience, and availability of work. It is different from unemployment, wherein the worker cannot find any work and is idle.

It is a significant cause of poverty because even though workers can find part-time work, they are still paid less than their financial needs.

It is common in developing countries, where unemployment rates are low, as people work in occasional part-time positions or do subsistence work.

It is calculated as,

According to economists, it can refer to the following situations-

This refers to the employment of highly skilled and educated workers in low-paying or low-skilled jobs. Such jobs do not reflect their expertise and lead to underutilizing skills. 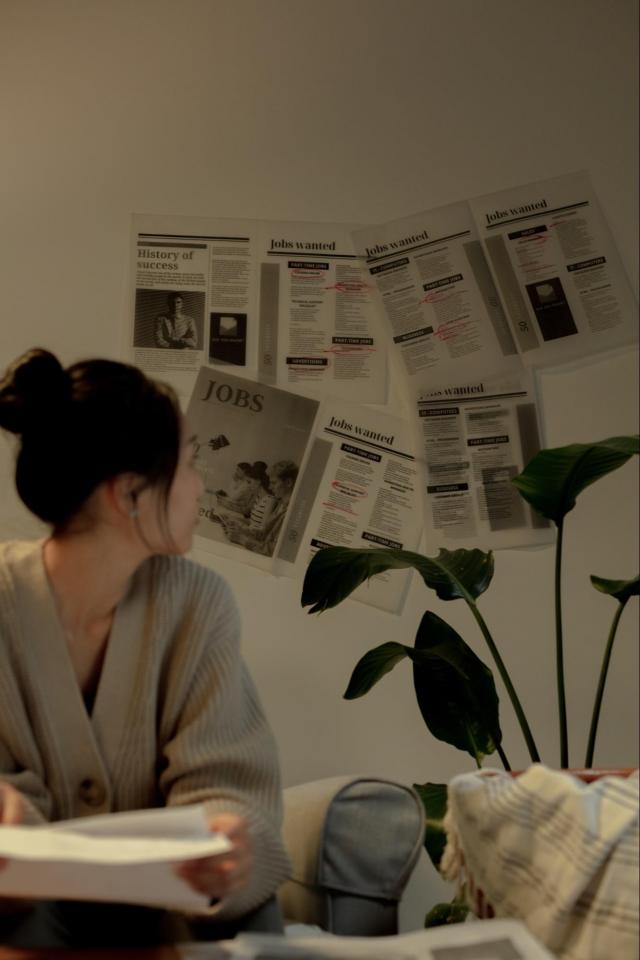 Such a situation may arise from unemployment, which forces people to take any job available. It could also occur due to discrimination, like in the case of people who have served time in prison or have a history of mental illness.

It limits their job opportunities and forces them to take menial jobs.

Two situations where the underutilization of skills is commonly visible are immigrants and recent graduates.

When highly-skilled immigrants with foreign credentials move to a country where their qualifications are considered invalid and, the cost of acquiring new education is high in terms of time and money, they accept low-skilled jobs forcefully.

For example, a medical professional with foreign credentials invalid in the new country may be working as a taxi driver. 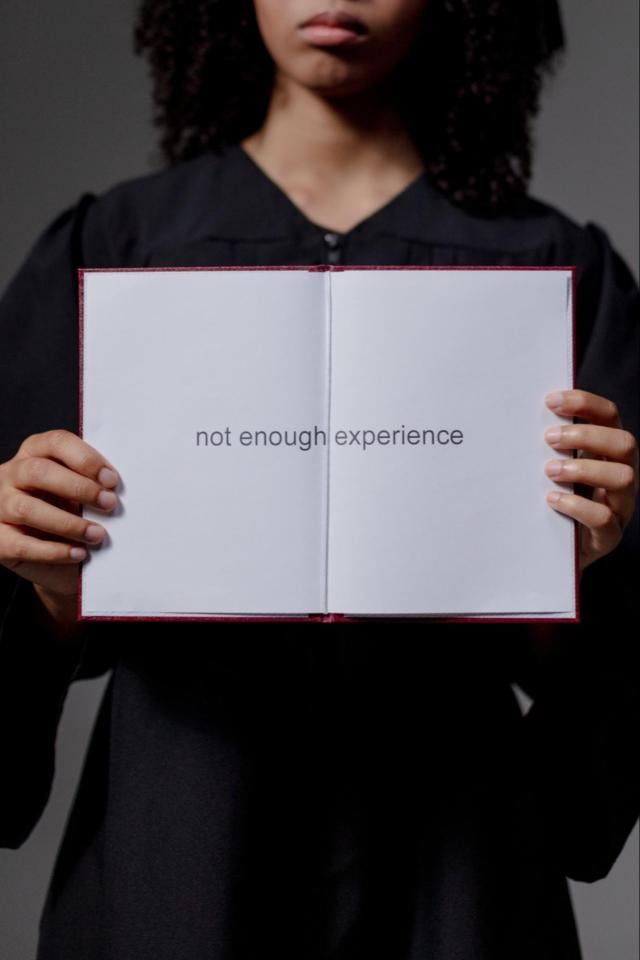 In the case of new graduates, even though they have the necessary expertise and skills, they lack experience which may make it difficult for them to find work in highly-skilled jobs.

For example, a college graduate may work as a bartender or a barista to gain work experience.

It is also prevalent in the case of graduates qualified in a profession for which there is low marketplace demand.

Even though such degrees, particularly those in the liberal arts, are costly to acquire in terms of money and time, they produce more graduates than can be employed in the economy properly.

It refers to a situation wherein a person can and is willing to work full-time but is not able to find work. Such a situation forces the worker to accept part-time jobs.

This situation is common in areas of low economic capacity and regional planning, like rural areas. Due to the low level of economic activity and lack of opportunities in the area, workers may remain idle and work less than their full potential. 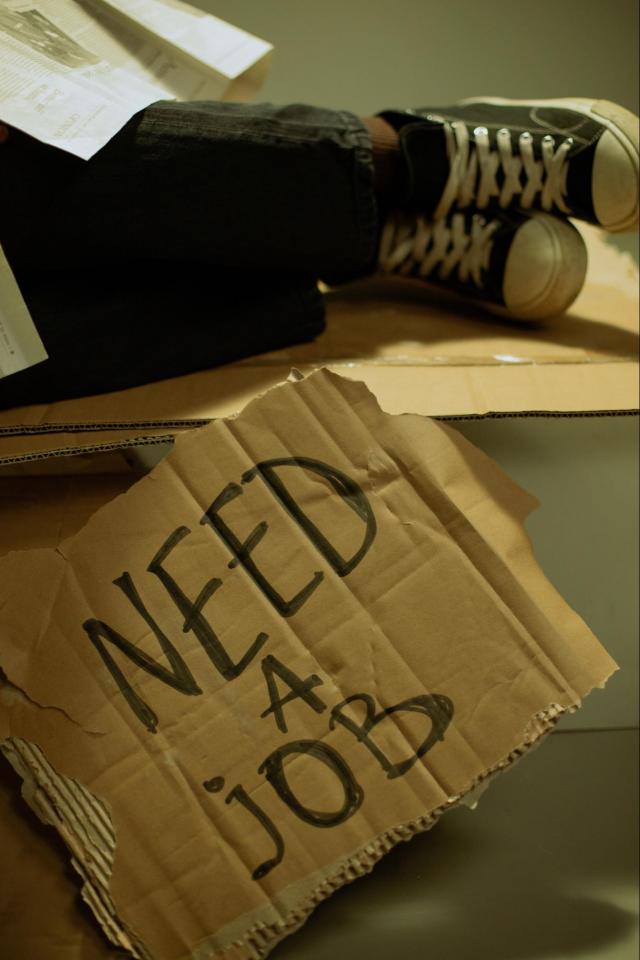 This phenomenon is also known as hidden unemployment, disguised unemployment, or labor hoarding. It refers to the case in which firms or entire economies hire less than fully occupied labor.

Commonly seen in cases of seasonal workers, wherein employers employ more labor than needed, it leads to wastage of economic resources as each worker has low marginal productivity.

In other words, employees are not economically productive or underproductive, or economically inefficient. This is common in agriculture and the hospitality industry.

Overstaffing does not include the non-work time of emergency personnel like firefighters and lifeguards, who spend a significant portion of their time waiting for emergencies or rescue work. 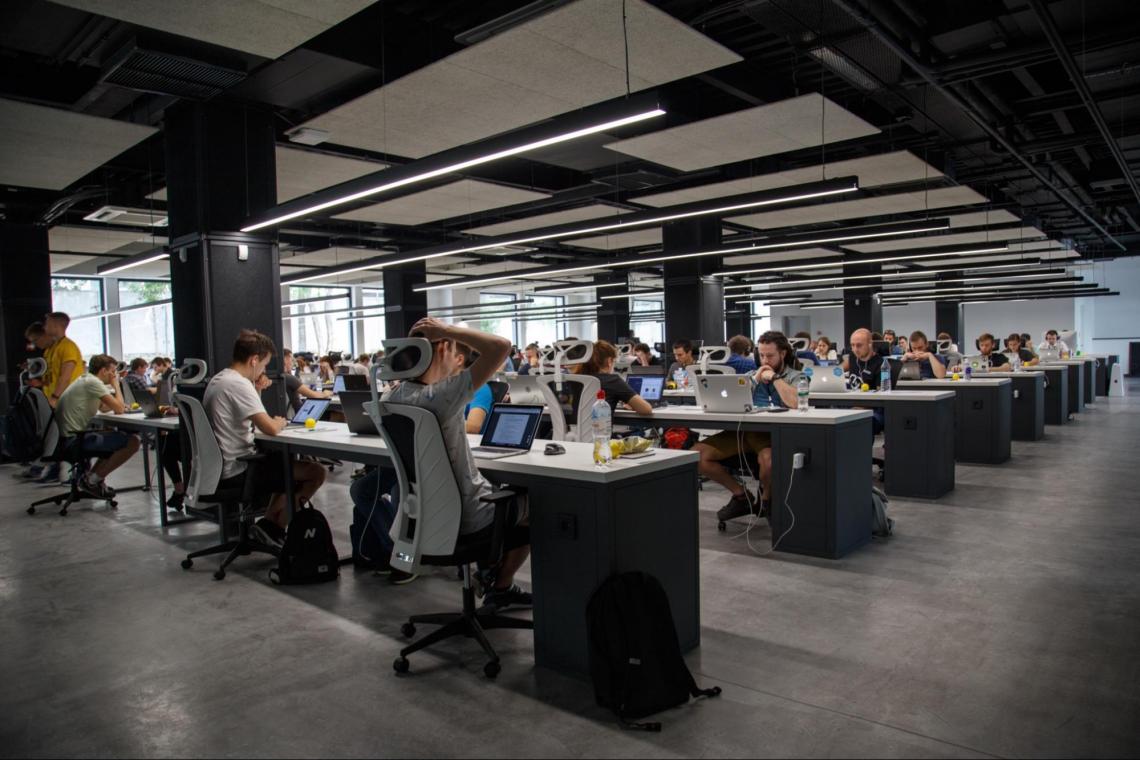 The overstaffing of emergency workers ensures that there are ample resources in case of, for example, multiple simultaneous incidents.

In some countries, labor laws and powerful labor unions force employers to retain employees even during economic downturns.

This is commonly seen in centrally-planned economies, where governments aim to maximize equity and employment.

In countries like Japan, it is customary for firms to keep loyal, long-term employees in the company even during times of difficulty. In addition, cultural influences, like those in Japan, make firms reluctant to fire inefficient employees.

The leading causes and effects are:

Many factors cause underemployment in an economy, the most common of which are as follows: 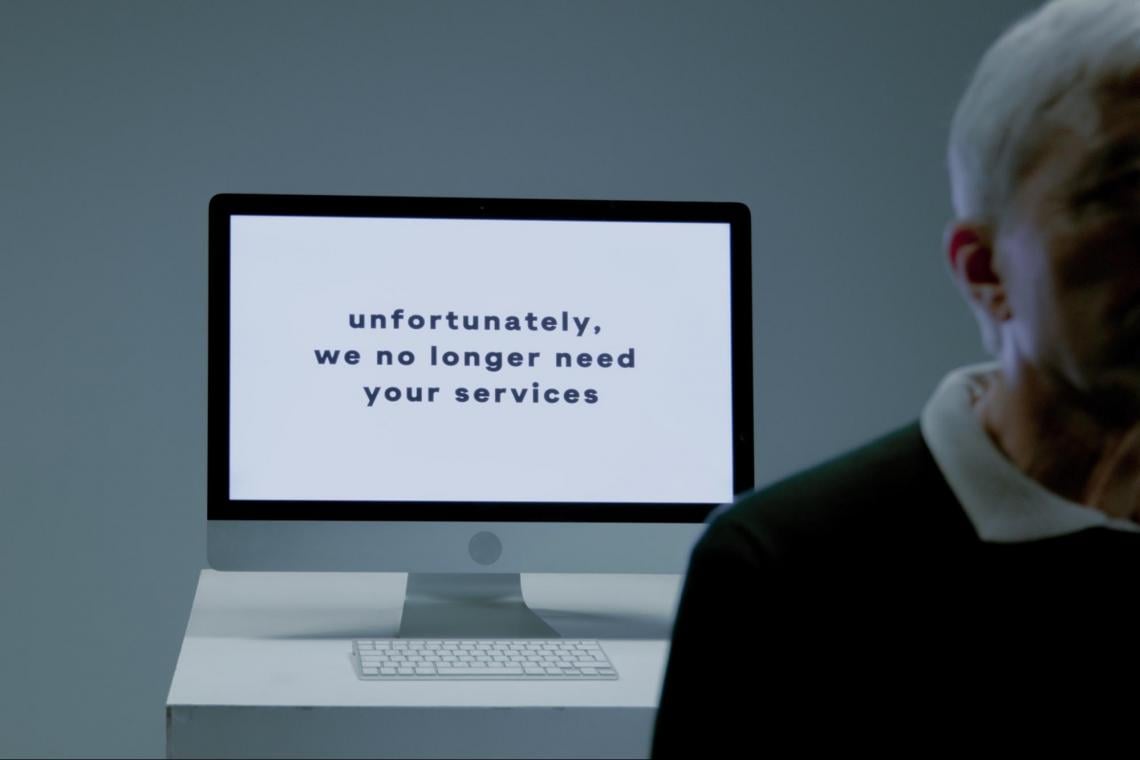 Understanding the stage of the business cycle in which an economy operates is essential. For example, during an economic depression or recession, firms do not hire many full-time workers and may often resort to layoffs.

The tendency for firms to reduce production capacity and decrease labor demand in times of recession is known as cyclical unemployment. This phenomenon is predictable and may be tolerated as it makes financial sense for companies to downsize during a recession.

Cases where the supply of workers is more than the demand is another cause. When industries do not need additional workers, the laid-off workers may be forced to find low-paying jobs outside their industry.

This includes cyclical demand in seasonal industries. For example, many workers in the tourism industry are laid off during the off-season or work at less than regular capacity.

With constant technological improvements, many jobs have and will continue to become automated, requiring less to no human labor. In such situations, people are forced to move out of their chosen industry and take up low-skilled or low-paying jobs.

For example, vending machines and ATMs have reduced the demand for cafeteria workers and bank tellers.

It is a social problem that has many adverse effects on employment, business growth, and workers' psychological well-being. 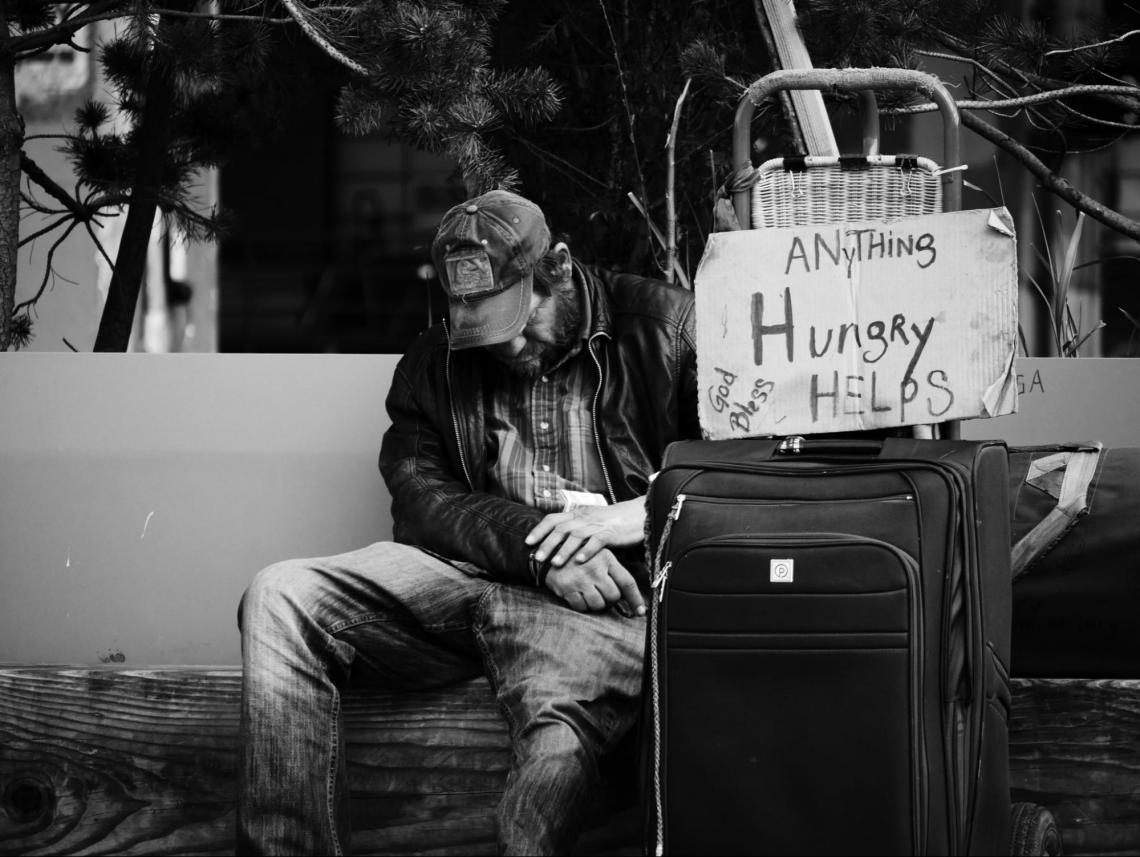 When workers are forced to take jobs that do not match their skill set or do not utilize their abilities efficiently, they are often compensated less than their pay grade.

Without adequate income, households are forced to consume less, so demand in the economy reduces.

This reduction in demand leads to a fall in business growth and employment rates, thereby decreasing GDP. The fall in GDP further reduces employment rates and increases underemployment.

When people can no longer work in their chosen fields, they are forced to retrain and acquire new skills to get good jobs.

While some may be able to acquire new skills, some people leave the workforce altogether. This causes structural unemployment.

It can affect a person's mental and emotional health. When a person faces financial instability, they are susceptible to stress, anxiety, and poor mental health. This can adversely affect the quality of life of the individual.

There are two types of underemployment: visible and invisible. 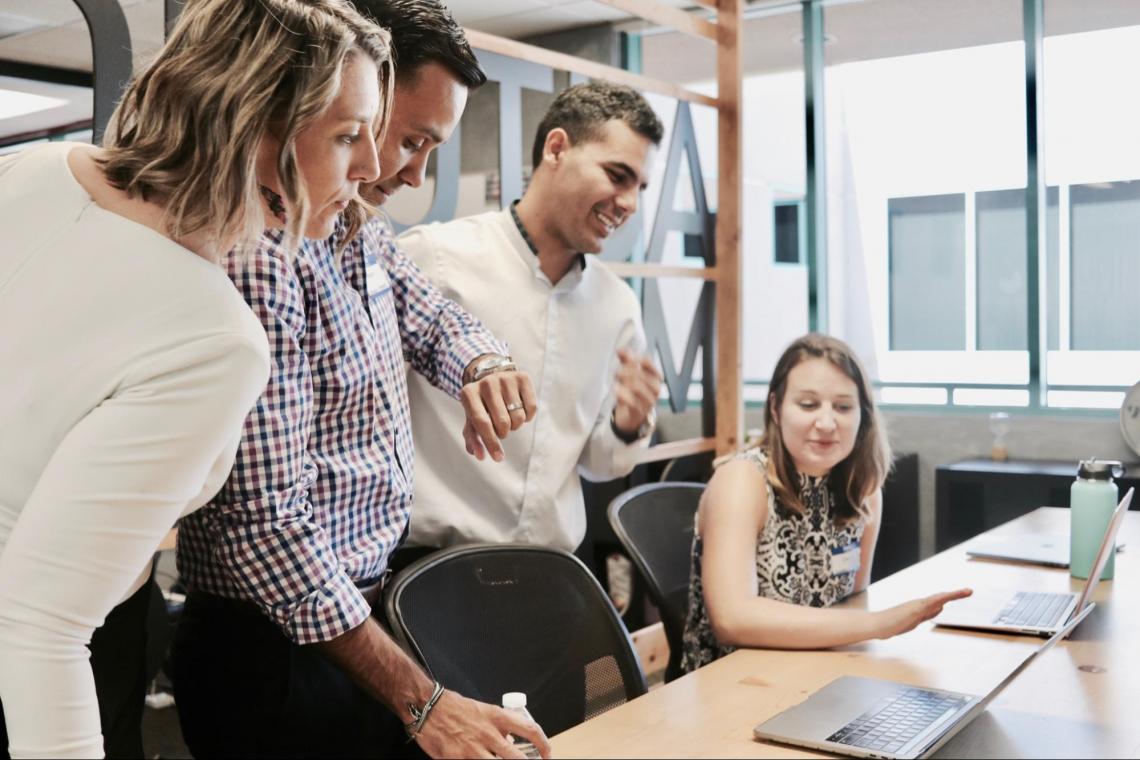 It is related to employees who work for fewer hours than the average according to their industry or field. These workers are able and willing to work full-time but cannot find regular employment.

Workers tend to take more than one part-time job to make ends meet. It is evident and easy to measure the number of visible part-time workers in an economy.

It is related to people who are working full-time jobs that do not utilize all their skills and expertise. For example, a financial analyst working as a waiter or a doctor is driving a taxi because they cannot find work in their specialized field.

There is another type known as "marginally attached to the workforce." It includes workers who have committed to work in the future but are currently unemployed.

When people cannot find work in their chosen fields, they often give up on looking for a job altogether. Such workers are known as discouraged workers. These workers are able and willing to work but no longer seek employment. 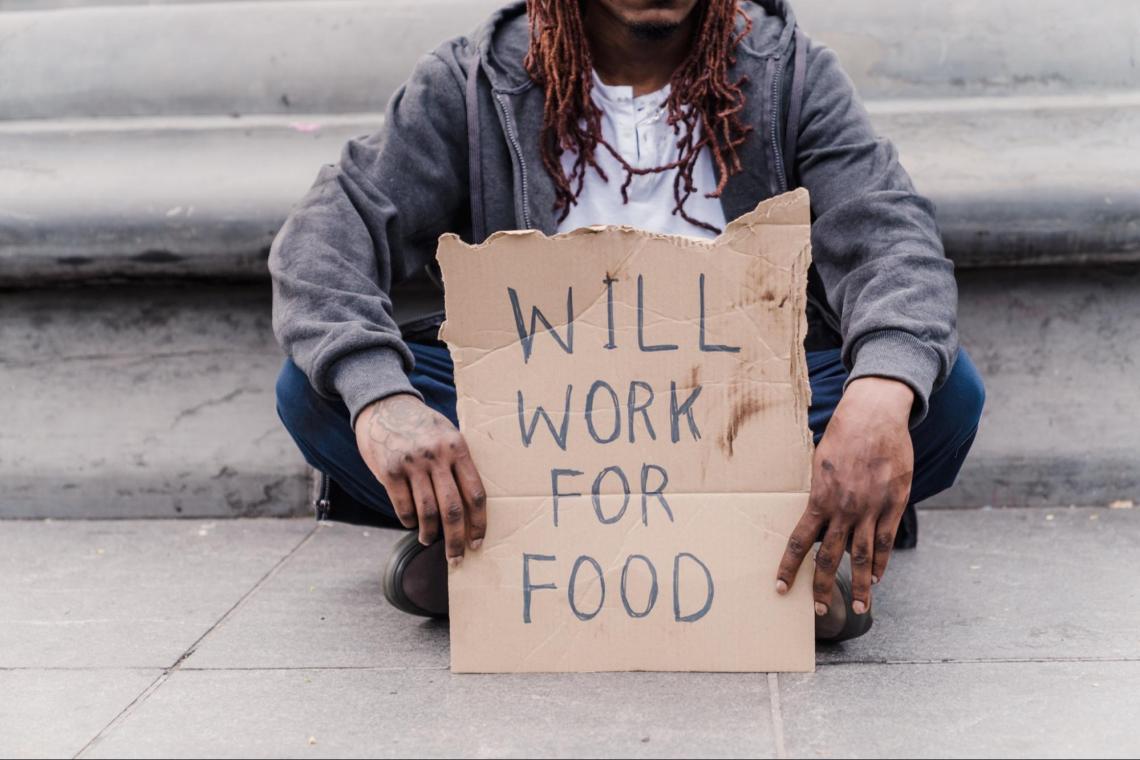 In some countries, invisible underemployment also includes people who are working full-time but remain below the poverty line. They are referred to as the working poor.