Determines a company's underlying profits generated by its operations.

EBITDAL measures a company's overall profitability in operating before business expenses and mandates government payments required to keep the business running. It determines a company's underlying profits generated by its operations. 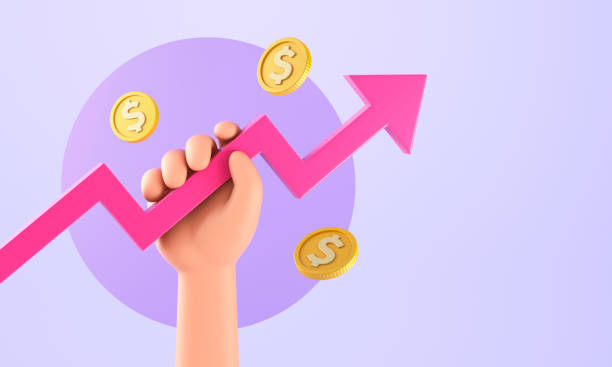 It is known as earnings before interest, taxes, depreciation, amortization, and special losses.

The company's earnings decline by increasing borrowing costs, lease expenses, and government obligations in terms of taxes and interest.

It reflects how much the company generates profit due to proceeding and selling goods and services in a given fiscal year. It is not part of Generally Accepted.

Accounting Principles are sometimes used as an alternative to the income statement for internal decision-making purposes. 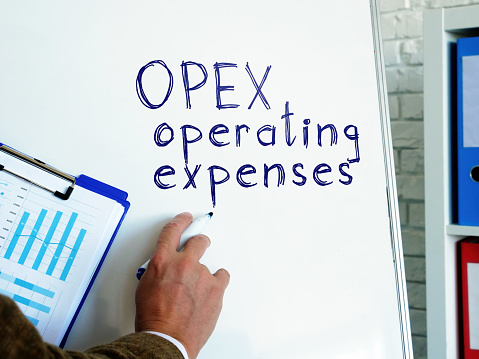 It is a variation of EBITDA, which stands for earnings before interest, taxes, depreciation, and amortization. However, the major difference is that EBITDAL accounts for a company's accounting losses in the period. There are two categories included in this measure:

Selling, general, and administrative costs (SG&A) are costs that a business has to pay to run the business. Also included are costs for marketing, computer equipment, employee benefits, rent, and utilities:

Operating costs are categorized into the following categories: 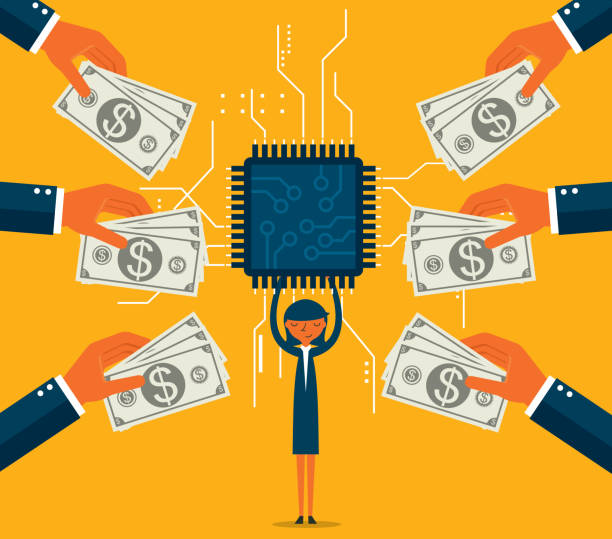 Expenses are marked as "extraordinary" or "once-in-a-lifetime" expenses on a company's financial records. In other words, a company does not anticipate that these expenses will continue over time, at least not consistently.

The income statement of the company is used in the calculation. It is one of the ways to examine a company's performance without considering decisions or expected and unexpected events that might impact a company's evaluation. 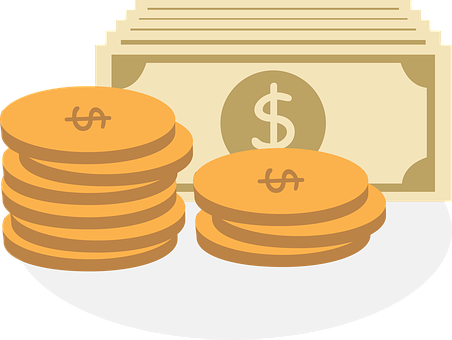 It is calculated by adding earnings before interest, taxes, depreciation, amortization, and losses.

TYL company has the following information for the fiscal year 2021:

Special loss is known as extraordinary or non-recurring losses caused by a natural disaster, a poor investment, or bad market conditions. All types of unexpected losses fall under the category of special losses. 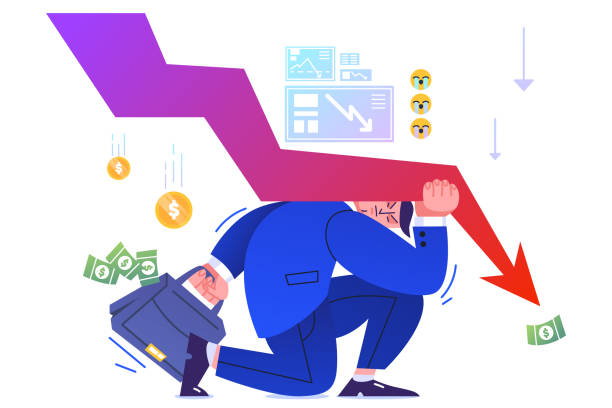 The Financial Accounting Standard Board (FASB) does not define special losses since it is not a metric recognized by Generally Accepted Accounting Principles (GAAP). A company that experiences losses due to natural disasters has a right to file a claim as a special loss.

As calculating includes four measures, it is important to understand all those metrics and their implications. They are discussed as follows:

The four metrics included in this measure are as follows:

It is a metric for determining a company's profitability and stands for earnings before interest and taxes. EBIT can be determined by subtracting COGS and operating expenses from revenues or adding tax and interest payments to net income. 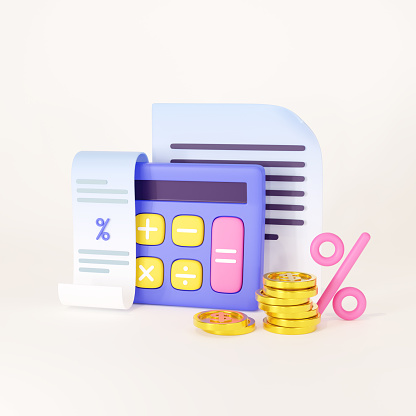 EBIT does not consider interest and taxes to assess a company's ability to generate profit from its operations. Instead, it determines the company's earnings capacity to maintain its existence and cover its operating expenses, including debt payments and fund operations.

EBIT is sometimes referred to as operating income, profit, and profit before interest and taxes. It can be found in the income statement of the company.

For example, TYL company has the following income statement figures for the fiscal year 2019:

We can use these figures to calculate TYL's EBIT for 2019

Calculating depreciation is a process used in accrual accounting to determine the rate of decline over an asset's useful life. Assets values decrease over time due to the company's usage, so companies calculate depreciation expenses to assess their asset-related costs for generating revenues.

For example, a company purchases a truck for $20,000 with a useful life of eight years and a salvage value of 4,000. The truck is depreciated by 2,000 each year. The following table calculates the value of the asset at the end of each year:

We can see that $4,000 is the scrap value of the asset after it has been fully depreciated at the end of the 8th year.

An accounting method called "amortization" reduces the book value of a loan or an intangible asset over time. Amortization categorizes into two sections:

Amortization of the loan is calculated as follows:

A: Payment amount per period

Special loss is referred to as extraordinary or non-recurring and is caused by natural disasters, poor investments, or unfavorable market conditions. These are one-time losses and are not considered in future budgeting or forecasting.

Pros and Cons of Using it in Decision-Making

It is one of the measures that enable analysts to concentrate on the results of operating decisions while removing the majority of the effects caused by decisions unrelated to operating activities. 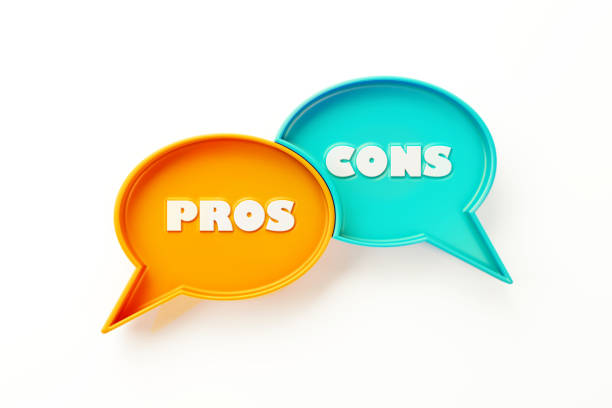 Investors can focus on stable operating profitability as the sole performance measure. However, this measure has advantages and disadvantages for its users.

Using this has some benefits as it helps its users get an image of the company's financial performance and allows them to compare a particular company's operational performance with those of its competitors.

This measure reflects the company's performance by analyzing its operational earnings. By excluding the effects of interest and taxes, the company can accurately estimate the cash flow generated by its operations.

The company considers the day-to-day expenses to run the business-the expenses related to business operations for a period without considering the financing and accounting decisions.

This could help them analyze how much funds the operations need to meet their financial obligation. In addition, such analyses could help them look for areas where they can reduce day-to-day operational expenses. 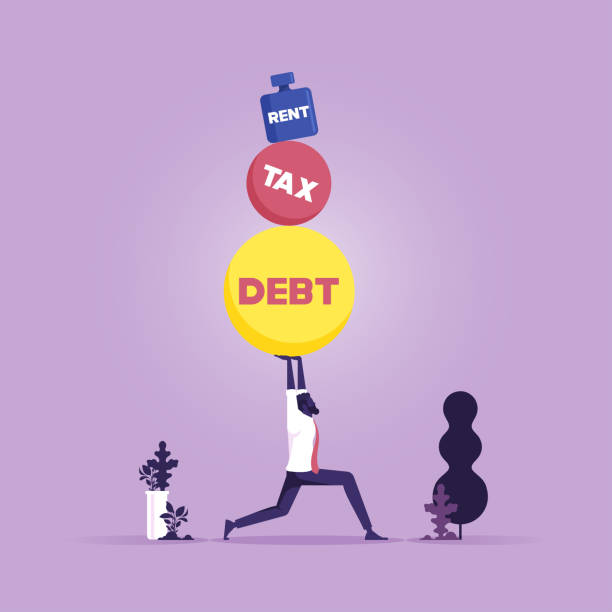 This measure allows users to compare the company with its competitors as they accurately know their actual expenses to keep the business running. In addition, excluding other expenses such as interest and taxes makes the comparison easier.

Therefore, the company knows where it stands in the market and how it appeals to customers. If the company generates a lower earnings rate, it may change its operations strategy to become profitable.

Using it as a measure has some drawbacks as it misses key measures and accuracy, which may lead to inaccurate conclusions in decision-making.

This measure doesn't consider some critical expenses like the following: 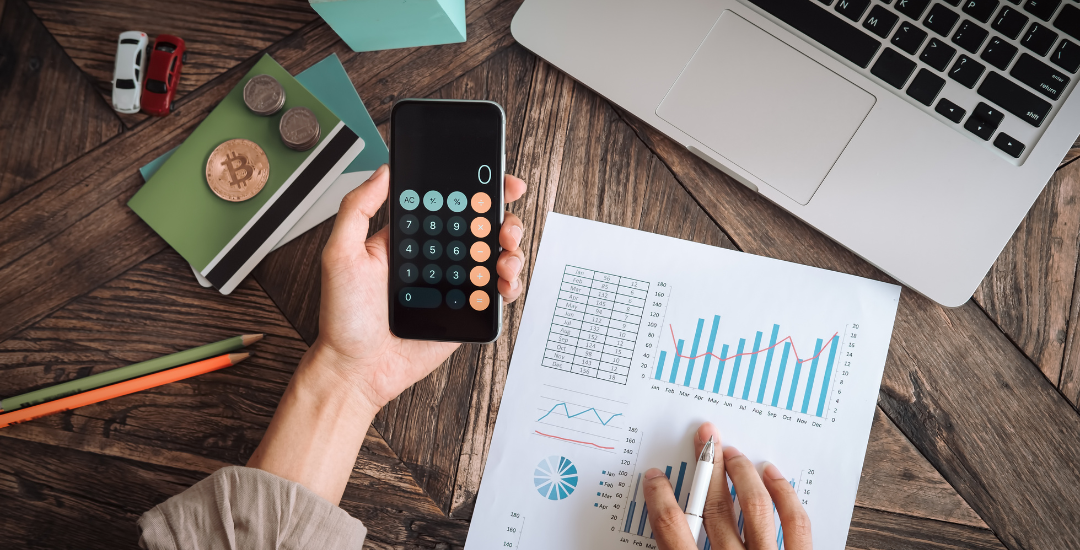 Difference Between EBITDA and EBITDAL

These two measures are used to determine a company's performance in business operations without considering other factors such as government-mandated payments, interest expenses, hidden fees, and the costs of natural disasters. 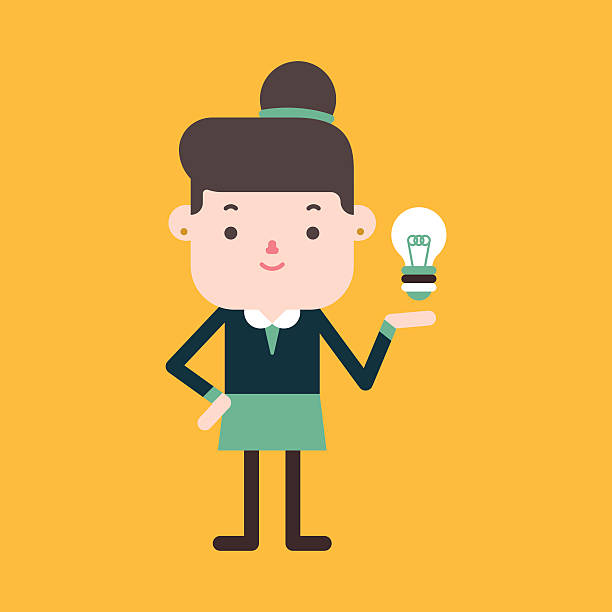 Both measures do not consider the unexpected and extraordinary events that can change the whole financial outcome. Therefore, both focus only on business operating results and assess how much profit their operations generate.

However, the significant difference between them is that EBITDAL's formula includes special losses while EBITDA's formula does not take them into the calculation.

The second is more popular and used by analysts, while the first is less popular among financial analysts but still has uses in certain measurements.

1. EBITDAL is a measure of a company's profitability in business operating without considering expenses and mandates government payments that are required to keep the business running.

2. It stands for earnings before interest, taxes, depreciation, amortization, and special losses.

3. It is not a registered metric in Generally Accepted Accounting Principles (GAAP), so companies have no obligations to disclose their EBITDAL in financial statements.

4. Special loss is referred to as extraordinary or no-recurring and is caused by natural disasters, poor investments, or unfavorable market conditions.

5. Investors can rely solely on normal operating profit as a performance metric. However, this measure has benefits and drawbacks. Some of its advantages are

While the disadvantages of this measure include:

6. EBITDAL is a variation of EBITDA; both determine a company's performance in business operations before considering other factors such as taxes, interest expenses, depreciation and amortization, and special losses.