The phrase "flash crash" refers to a situation in which stock withdrawal orders rapidly exacerbate price falls before quickly rebounding. 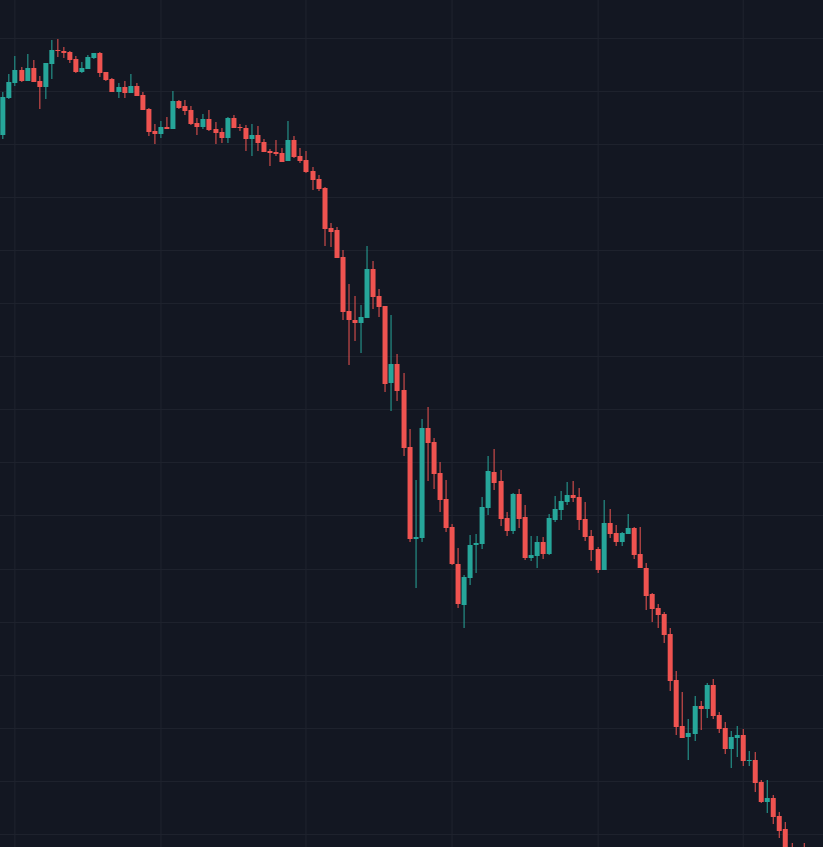 A flash crash is characterized by a quick sell-off of assets that can occur in minutes, resulting in spectacular price drops. However, prices return to normal by the end of the day, as if the flash crash never happened.

As previously stated, they occur when a security's price drops dramatically and swiftly recovers-all within the same day. By the conclusion of the trading day, it nearly looks as if the crash never happened.

Anomalies in the market, such as solid selling by high-frequency traders in one or more assets, aggravate these large movements. As a result, computer trading systems respond automatically to this considerable bullish pressure by selling enormous amounts of securities at a breakneck speed to avert losses.

Circuit breakers at large stock exchanges, such as the New York Stock Exchange (NYSE), can be triggered by flash crashes. These halt trading until buy and sell orders are evenly balanced, and trade can restart promptly.

Computer algorithms, rather than a single piece of market or corporate news, are more commonly the source of flash crashes as trade becomes digitized.

As the price drops and additional robot traders are activated, a domino effect can occur, resulting in a sharp decline in value. However, more research on these events is required, including how frequently they are related to fraudulent behavior.

Since stock trading is a fully automated sector controlled by complex algorithms over worldwide networks, the likelihood of malfunctions, mistakes, and flash crashes is substantially higher. 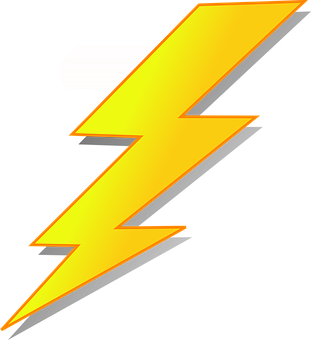 Global exchanges such as the New York Stock Exchange (NYSE), Nasdaq, and the Chicago Mercantile Exchange (CME) have superior security procedures and systems to avoid flash crashes and the massive losses they may cause.

These exchanges have, for example, installed market-wide circuit breakers that cause trade to pause or stop altogether.

Trading activity is halted for 15 minutes if a market's index falls by 7% from its previous closing. It is activated again if it drops 13%, while trading is halted for the remainder of the day if there is a 20% drop.

High-frequency trading businesses, which have been criticized for hastening the impacts of flash collapses, frequently leverage their broker-code dealers to get direct access to exchanges. Although such procedures cannot completely eradicate this, they have been shown to reduce the harm these firms can do.

The following are some of the most famous flash crashes in history. While their effects and causes vary, they all share one thing in common: a sharp drop followed by a quick recovery.

On July 8, 2015, the New York Stock Exchange (NYSE) suspended trade for three hours and 38 minutes. The NASDAQ, BATS, and several "black pools" were swiftly relocated to the 11 other exchanges. As a result, the NYSE lost 40% of its trade volume.

The reason for the outage is currently unknown. It might have been related to the suspension of United Airlines flights or the closing of the Wall Street Journal's site. They both happened on the same day. 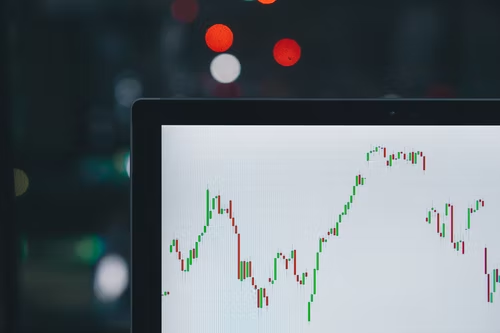 The drop gave the impression that demand for these notes had suddenly exploded. When bond prices rise, bond yields fall. It was the most significant drop in a single day since 2009. Nevertheless, the volume was twice as high as usual.

Many people blame algorithm-based trading robots for the majority of trading in U.S. Treasury bills. It is estimated that these programs make up 50% of the volume in cash securities and 60% to 70% in futures. 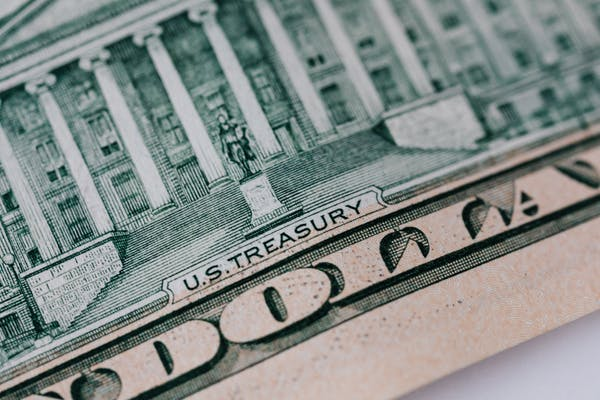 The bank's involvement and over-the-phone orders have decreased as electronic trading has grown. Any market reaction may be sped up by combining automation and high-frequency trading.

There was also a scarcity of accessible bonds to sell. As a result, even though the 10-year note volume was rising, market depth was shockingly low.

Navinder Sarao, a London suburbanite, was using a personal computer at his house at the time. Five years later, in 2015, investigators discovered Sarao had made and promptly canceled hundreds of "E-mini S&P" futures contracts.

He used a technique known as "spoofing," which is illegal. As a result, Waddell & Reed depleted futures contract liquidity by dumping $4.1 billion worth of contracts. 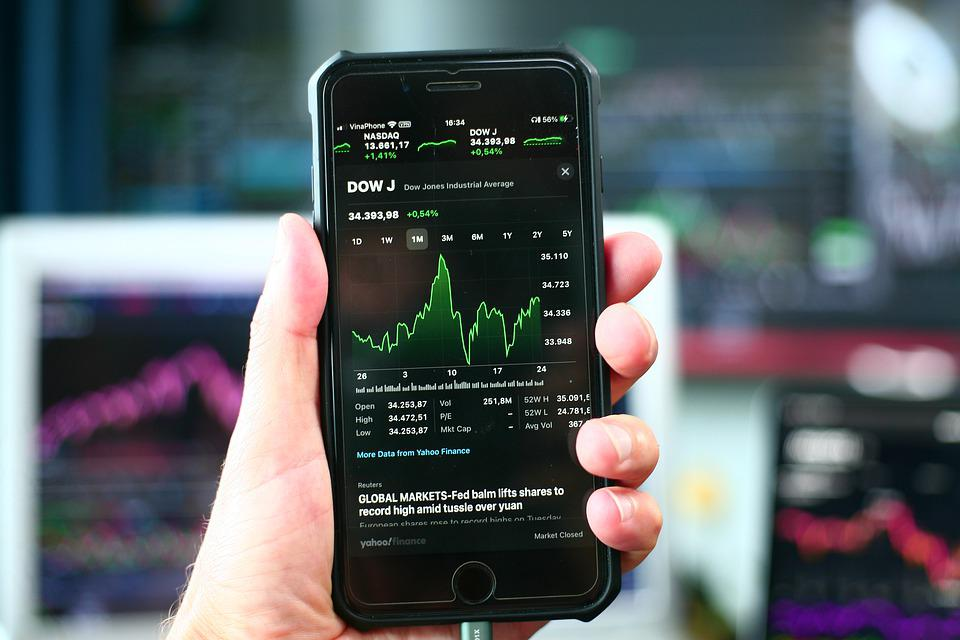 Sarao and his broker, MF Global, informed the CME Group that his trades were meant to be conducted in good faith.

Spoofing is a method of manipulating market prices by inflating them fraudulently and then swiftly selling them for a profit.

At the time, everyone assumed the Greek financial crisis triggered the meltdown. Rating agencies had just lowered the county's debt to junk bond status. Protests erupted in the streets as a result of this.

If the European Central Bank (ECB) allowed Greece to default, it might lead to defaults in other debt-ridden nations such as Portugal, Ireland, and Spain. As a result, investors who bought these nations' bonds would have lost a lot of money.

One of the NYSE's computer systems could not interface with a NASDAQ server that provided stock price information. The problem could not be fixed despite repeated tries, and NASDAQ's stressed server fell. 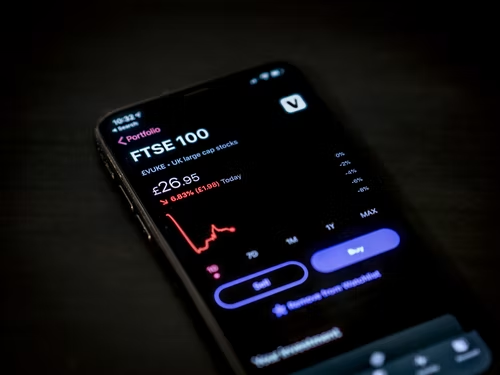 On May 18, 2012, the IPO was delayed for 30 minutes. Traders were unable to place, modify, or cancel orders. When the issue was fixed, a record 565 million shares were exchanged. 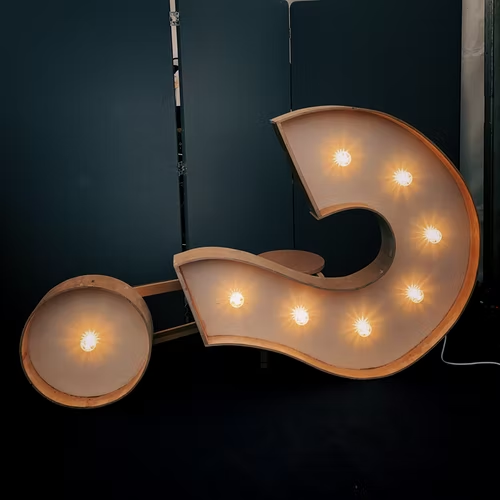 According to an SEC investigation report, the Flash Crash of 2010 was allegedly sparked by a single order selling a significant number of E-Mini S&P futures.

Can it Happen Again?

It can and do occur despite the exchanges' efforts to prevent them. For example, the stock market produces around 12 tiny flash crashes every day, according to two math professors at the University of Michigan at Ann Arbor.

What Is a Flash Crash in the Stock Market?

A stock market flash crash is defined as a quick drop in the price of a stock or an entire market due to the withdrawal of orders. Prices then bounce back to about where they were before the fall, almost as if it never happened.

How Long Does it Last?

A flash crash occurs during a trading day and can last from a few minutes to several hours.

How Does It Affect You?

An individual stock picker will never be able to acquire more data than computer trading systems. This is why so many asset types are moving in lockstep. But unfortunately, these programs are also unregulated.

The position, however, is not bleak. On a daily level, it's hard to outthink these systems, but the business cycle can help you predict where the market is heading.

Maintain a well-balanced portfolio. To achieve a respectable return, adjust your asset allocation every quarter. But, again, it's important to remember that it's not how much you make but how little you lose.