It is the official currency of South Africa.

The Rand is the official currency of South Africa. It is also the currency used in Swaziland and Lesotho. 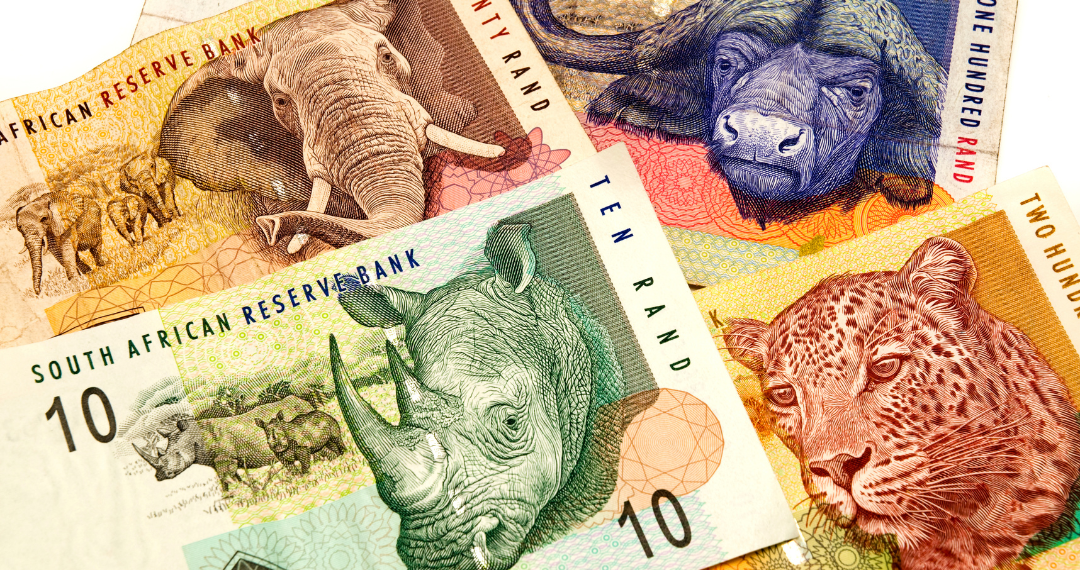 The Rand is subdivided into 100 cents. The name "Rand" comes from the Witwatersrand, the ridge upon which Johannesburg is built. It was introduced in 1961, a year after South Africa became a republic.

It is a floating currency, meaning its value is allowed to fluctuate in response to market forces. As of June 2019, one ZAR is worth approximately 0.07 US dollars. It is one of the most traded currencies in the world.

Given South Africa's strong economic growth prospects, the currency will likely remain an important currency in the future. As a result, it is a popular choice for investors looking to diversify their portfolios.

What is the ZAR currency, and what are its features?

ZAR has been officially used since its establishment in 1961 and is subdivided into 100 cents. 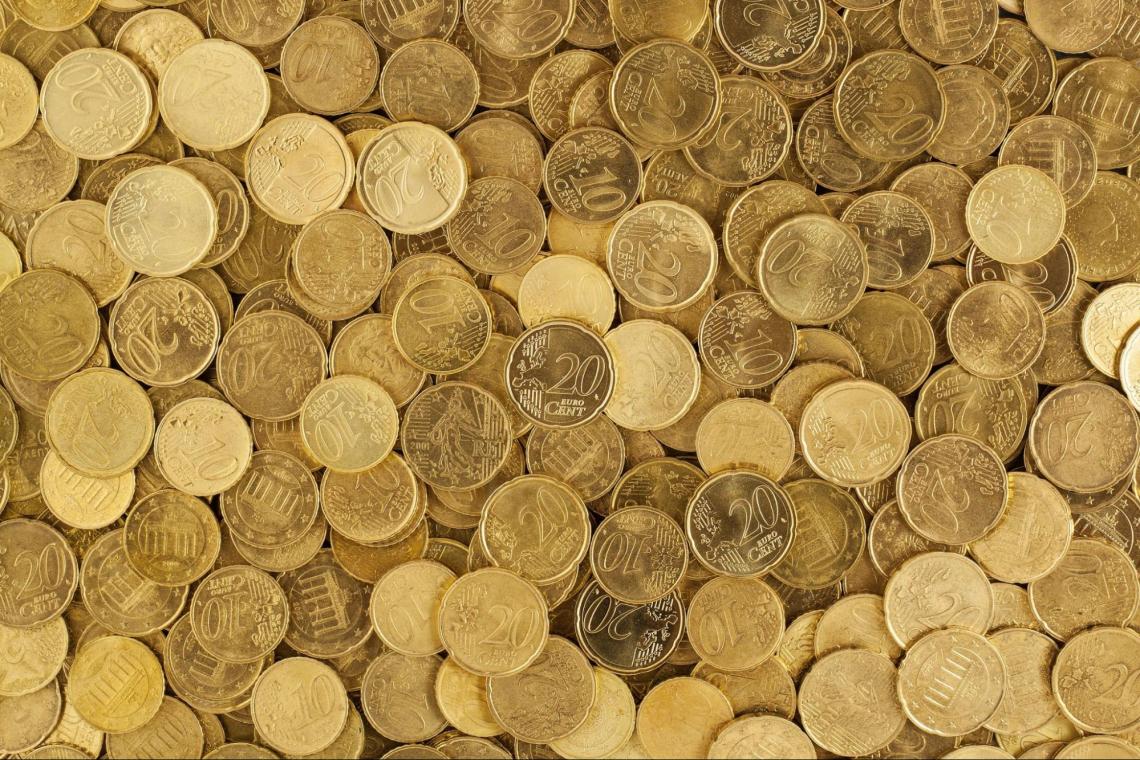 Before 1961, South Africa used pounds, shillings, and pence as its currency. The currency was introduced to simplify the country's currency system. It replaced the pound at a rate of 2 Rand to 1 pound.

Banks are generally open from 09:00 to 15:30 on weekdays and from 09:00 to 11:00 on Saturdays. In addition, several bank branches and ATMs are located around the country, so it should not be difficult to find one.

It is a freely traded currency, and its value is determined by supply and demand in the international market.

The South African Reserve Bank (SARB) does not intervene in the currency's exchange rate except to maintain price stability in extreme circumstances.

It is a relatively stable currency, but it can be affected by political and economic events in South Africa and abroad.

For example, the currency was fragile in early 2016 due to concerns about the country's economic growth and high level of unemployment. However, it has since recovered somewhat. 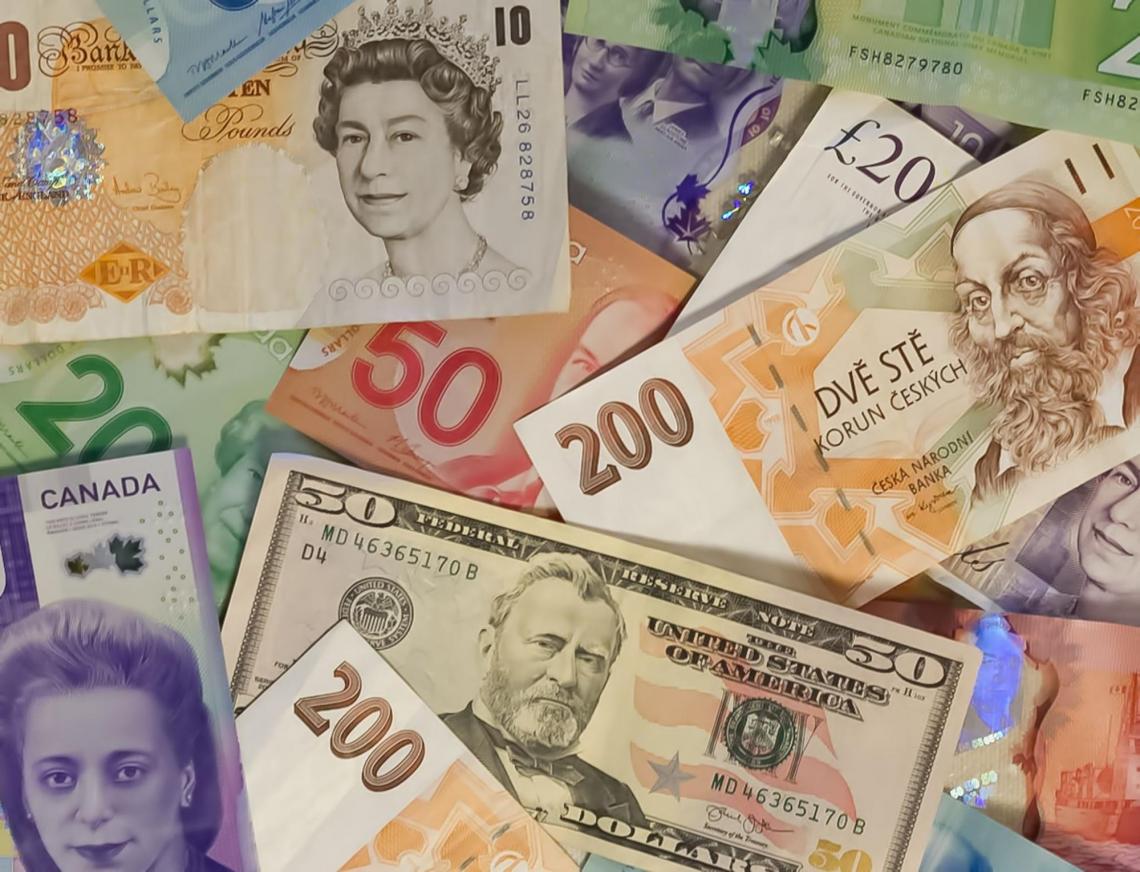 When traveling to South Africa, it is a good idea to have some ZAR on hand for incidentals. However, major purchases can be made using credit cards or travelers' cheques, which can be exchanged for ZAR at banks or Bureau de Change outlets.

ZAR is the currency of South Africa. It takes its name from the Witwatersrand ("white waters ridge"), a ridge in the Gauteng province that contains some of the richest gold deposits in the world. 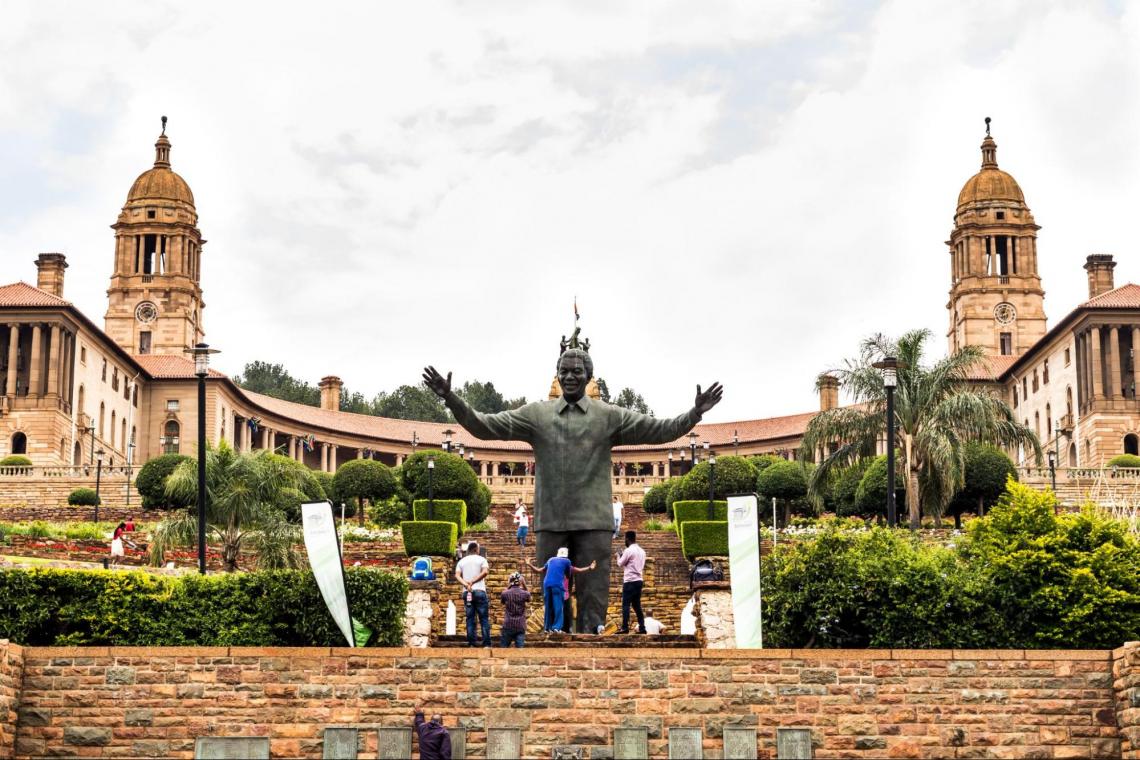 The currency was introduced in 1961 and replaced the South African pound. It has been subject to periods of high inflation, most notably during the 1980s.

A series of exchange rate realignments, culminating in the ZAR/USD peg of 14 February 1986, followed by a managed float regime from 17 March 1992, has made its value relatively stable. In recent years, however, the currency has been relatively weak due to concerns about South Africa's political and economic stability.

It is a legal tender in the Common Monetary Area, which comprises South Africa, Swaziland, and Lesotho.

When Namibia gained independence from South Africa on 21 March 1990, the ZAR was chosen as its currency. Botswana also pegged its Pula to the ZAR until 31 May 1976. 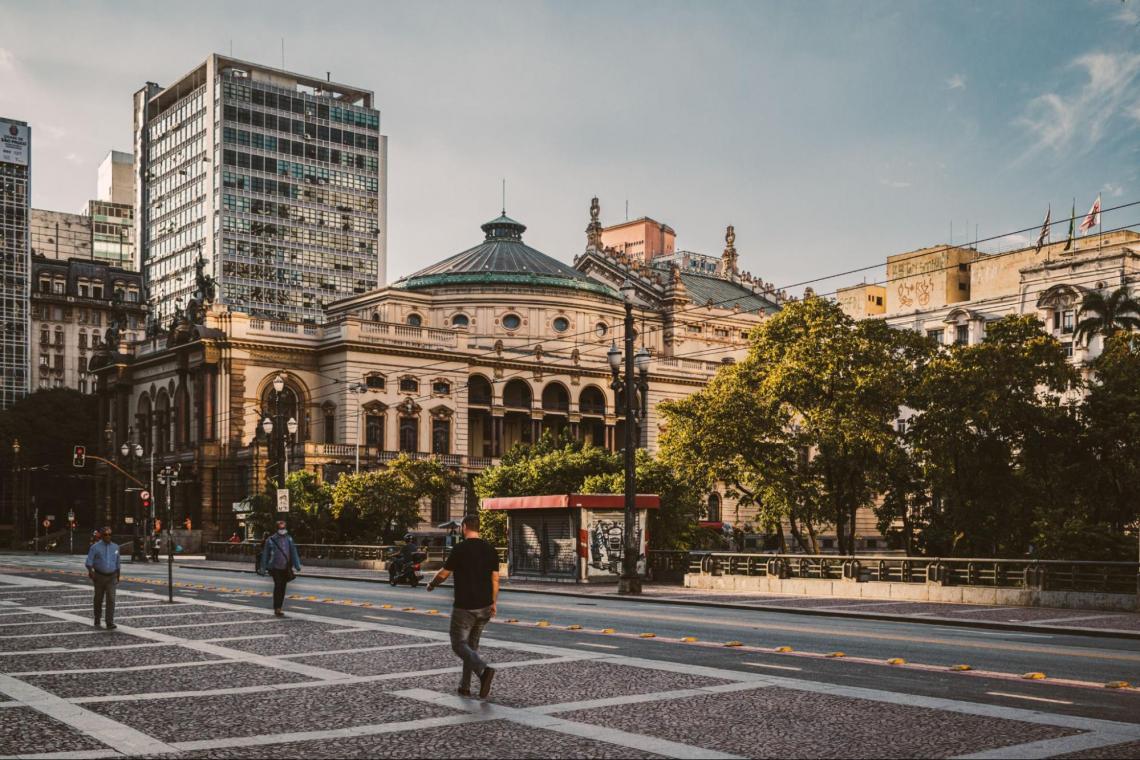 South African ZAR coins all bear the same obverse of the state coat of arms with a sprig of Rand behind it.

Its banknotes have portraits of historical figures on the obverse with views of South African landscapes or landmarks on the reverse. The Bank of England printed early banknotes on behalf of the South African Reserve Bank.

The currency is subdivided into 100 cents (sign: "c"). Although English is the official language of South Africa, it is also commonly referred to by its Afrikaans name, footboard. The currency has been relatively stable since 2006. 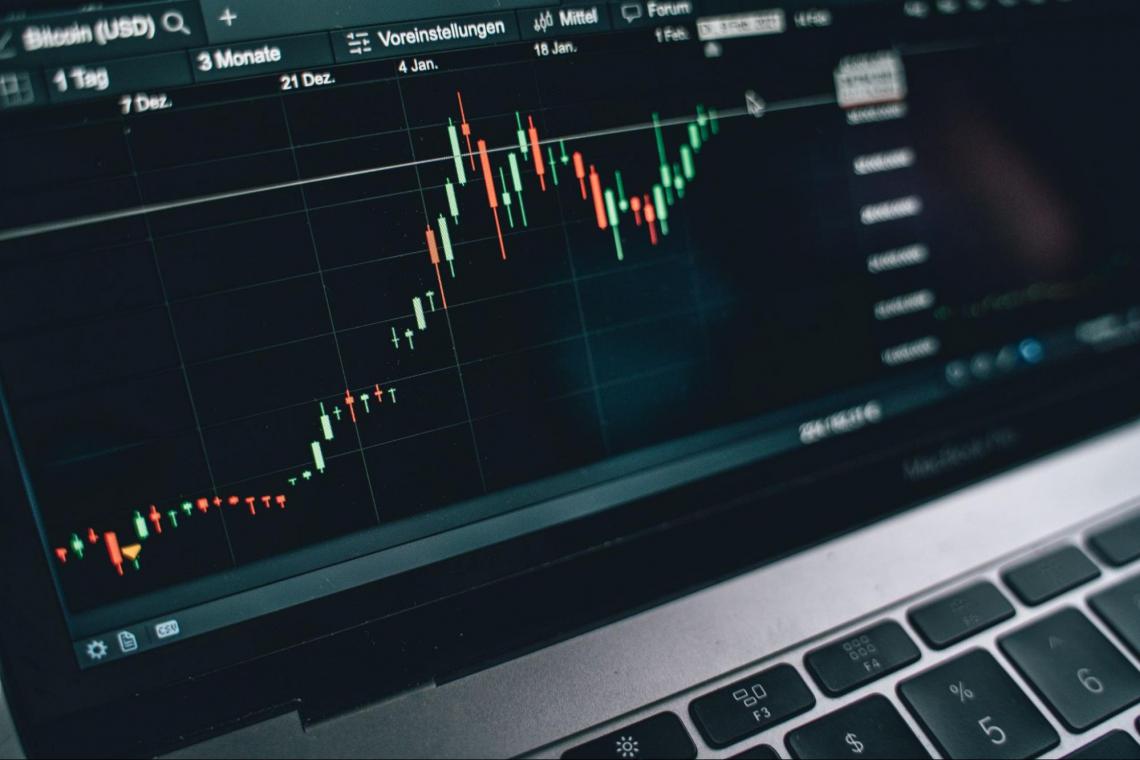 On 8 May 2013, the currency dropped below the US$1 mark for the first time in nearly ten years due to concerns about China's economic slowdown and a possible reduction in demand for South African commodities.

However, by late-May 2013, the currency had recovered to R10.20 per dollar. This is good news for those watching the currency closely, as the South African economy has struggled.

It has been a freely floating currency since 1995, and market forces determine its value.

The currency regularly weakens against major currencies due to South Africa's political and economic uncertainty. In addition, the ZAR is affected by global factors such as the US dollar and Euro. 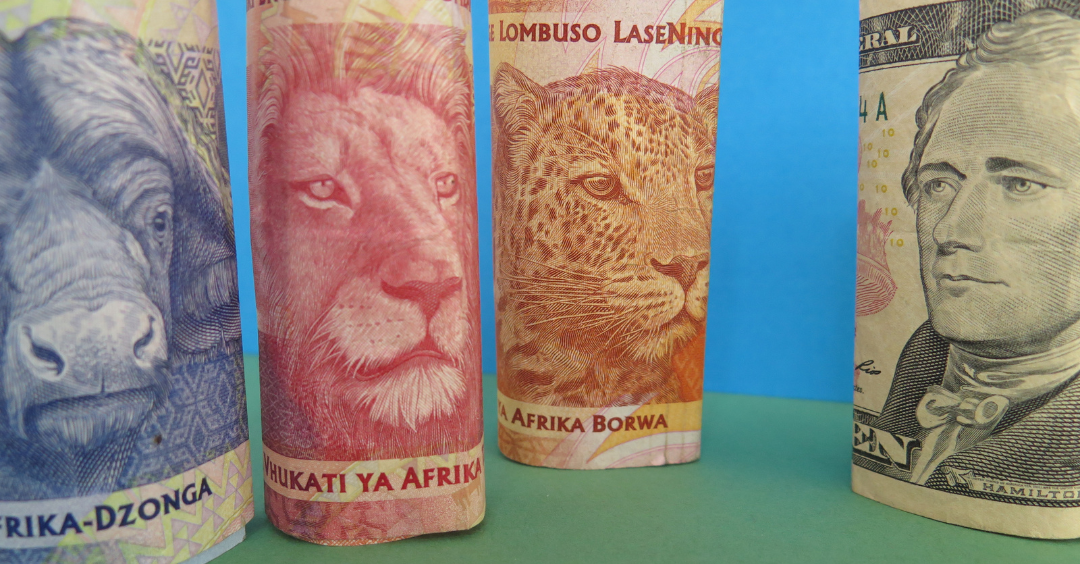 There are several reasons why the currency is so weak.

How has the Rand been performing against other global currencies recently?

In recent years, the ZAR has been one of the most volatile currencies, and its value has been highly affected by political and economic events in South Africa. 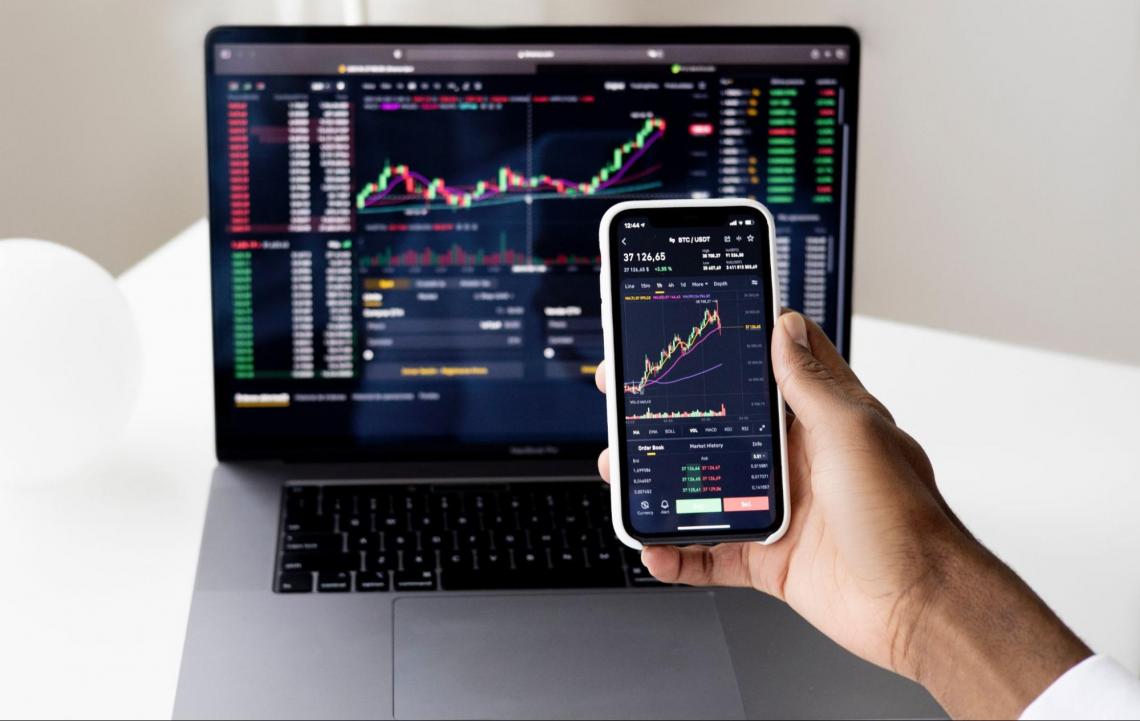 The currency strengthened to a record high against the US dollar in early 2020 as investors sought out emerging markets amid concerns about the global economy.

However, it plunged to its weakest level in over two years as the coronavirus pandemic took hold.

The currency has recovered but remains highly vulnerable to global economic and political uncertainties.

Looking ahead, the currency is likely to continue to see volatile swings as it feels the effects of global economic and political developments.

However, South Africa's central bank is committed to maintaining stability and ensuring that the currency remains an internationally competitive currency.

What factors could influence the future value of the currency against other currencies?

As the official currency of South Africa, it is used to buy and sell a variety of goods and services throughout the country. Though its value has fluctuated over the years, the currency remains an important part of the South African economy. 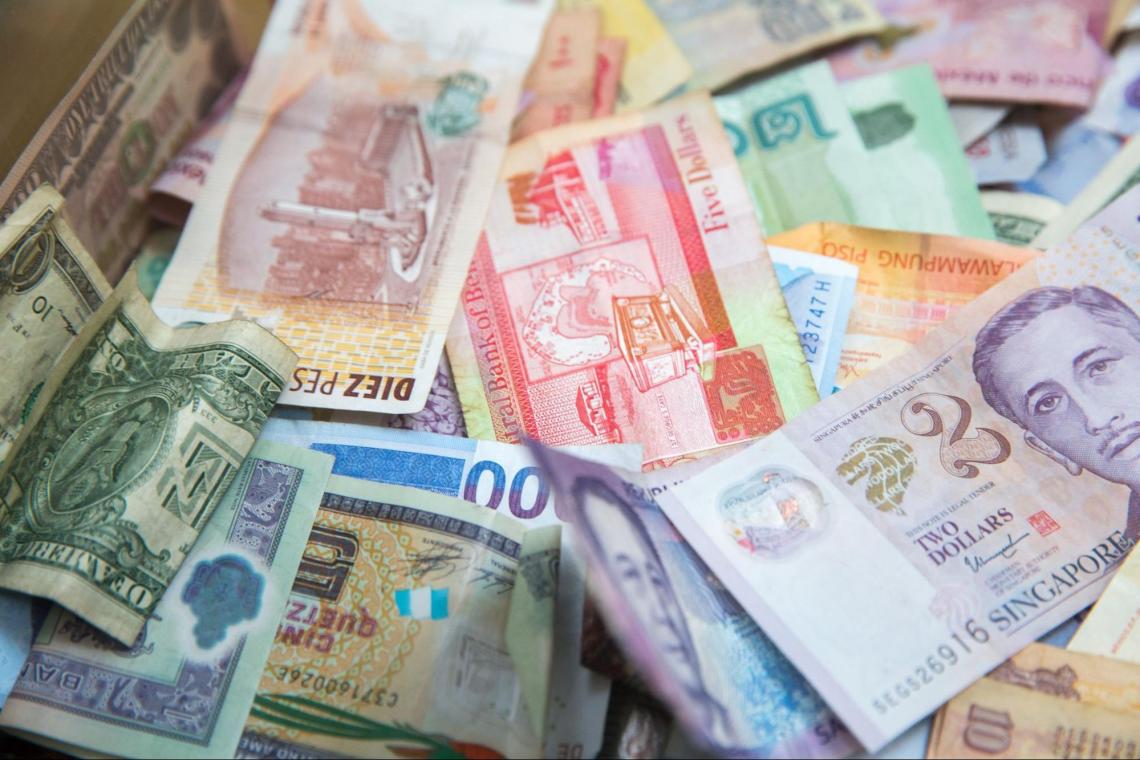 Some experts believe the currency could strengthen in the coming years due to South Africa's improving economic prospects.

In particular, the country's recent credit rating upgrades and increasing investor confidence could lead to more foreign capital inflows. This would help support the currency's value and see it appreciate against other currencies.

Another factor that could positively impact the currency is South Africa's relatively low level of government debt. This gives the country more fiscal flexibility to respond to economic shocks, which could lead to greater investor confidence and, eventually, a stronger currency.

Of course, some factors could weigh on the currency's value. One is the possibility of further rating downgrades, which could spook investors and lead to capital outflows.

Another is South Africa's high level of unemployment, which could hamper economic growth and lead to more rand-negative news. Finally, the country's large trade deficit could pressure the currency as imports become more expensive.

The South African Reserve Bank (SARB) is the central bank of South Africa and is responsible for the country's monetary policy. The bank's primary objective is to maintain price stability in the economy.

Since the end of apartheid in 1994, the South African Central Bank has adopted policy measures to help support the country's transition to a free-market economy.

One of the most notable policy changes was the decision to allow the currency to float freely on global currency markets. This helped to promote stability and encourage foreign investment. 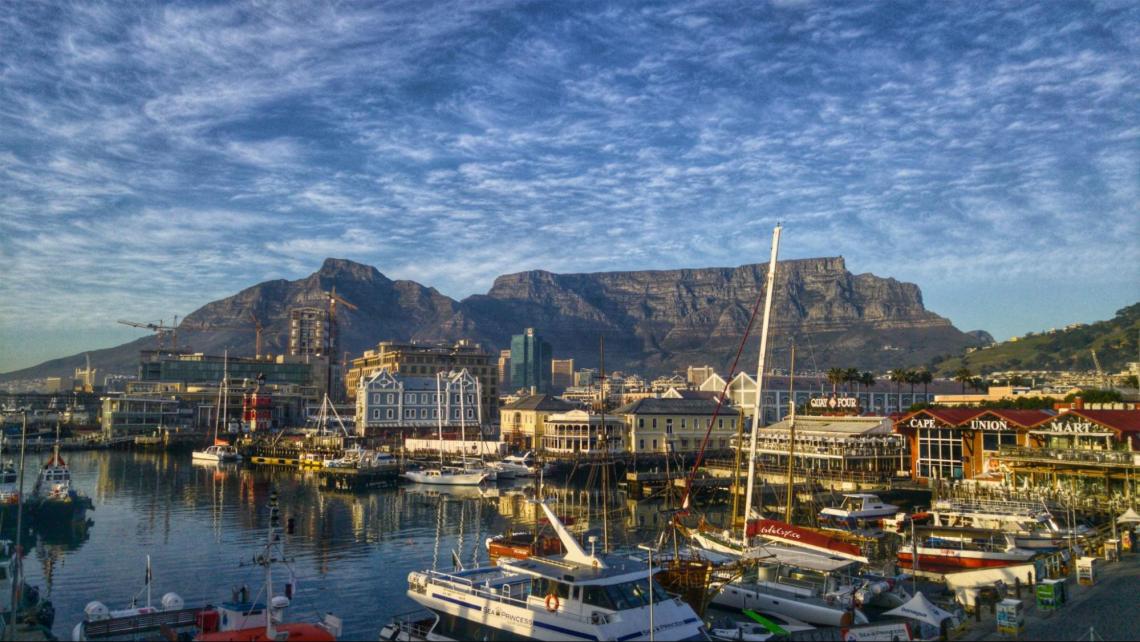 The central bank has also implemented several other policy measures, including low inflation and high reserve requirements. These policies have helped to keep the currency fairly stable against other major currencies.

The South African Central Bank will likely continue its policy of maintaining stability and encouraging foreign investment. This should help to support economic growth and development in the country.

When investing in foreign currencies, the South African currency is often overlooked. However, despite its recent volatility, the currency offers several advantages for investors. First, its current value is relatively stable.

Also, there's very little political or economic risk associated with investing in the country. It can also hedge against other currencies that might decrease in value fluctuation.

In other words, the South African currency is a fairly safe investment option. This makes it a good choice for risk-averse investors. The rand is relatively undervalued compared to other emerging market currencies. 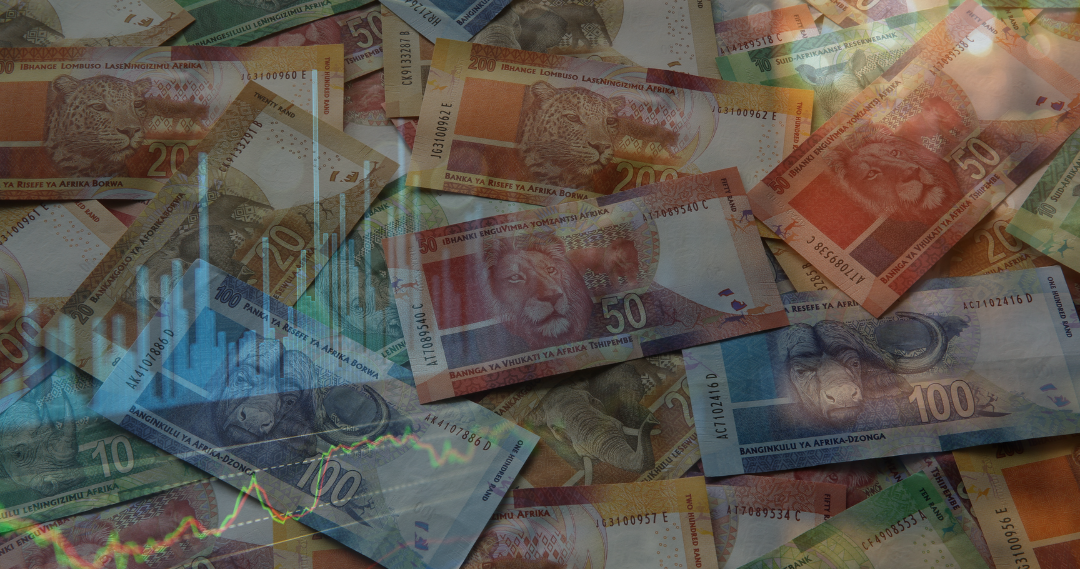 For one thing, the ZAR is highly liquid, meaning that it can be easily bought and sold on foreign exchange markets. The South African economy is also relatively diversified, making it less vulnerable to economic shocks.

This means there is potential for appreciation in the rand's value, especially if South Africa's economic fundamentals improve.

Another advantage of investing in the currency is that it can help diversify your portfolio.

Finally, the South African central bank has a good track record of managing inflation. As a result, investing in the currency can be a wise way to diversify one's portfolio and hedge against other, more volatile currencies.

Adding exposure to the currency can reduce your overall risk while potentially earning healthy returns.

So if you're looking for an investment opportunity that offers both growth potential and diversification benefits, the rand is worth considering.