A repayment schedule of debt in Excel

A debt schedule is a table that includes information about a company's outstanding debts. It usually accounts for all loans that the company has taken out. It shows the balance of each loan at the beginning of the year, the end of the year, as well as how much is paid in interest and principal during the year. 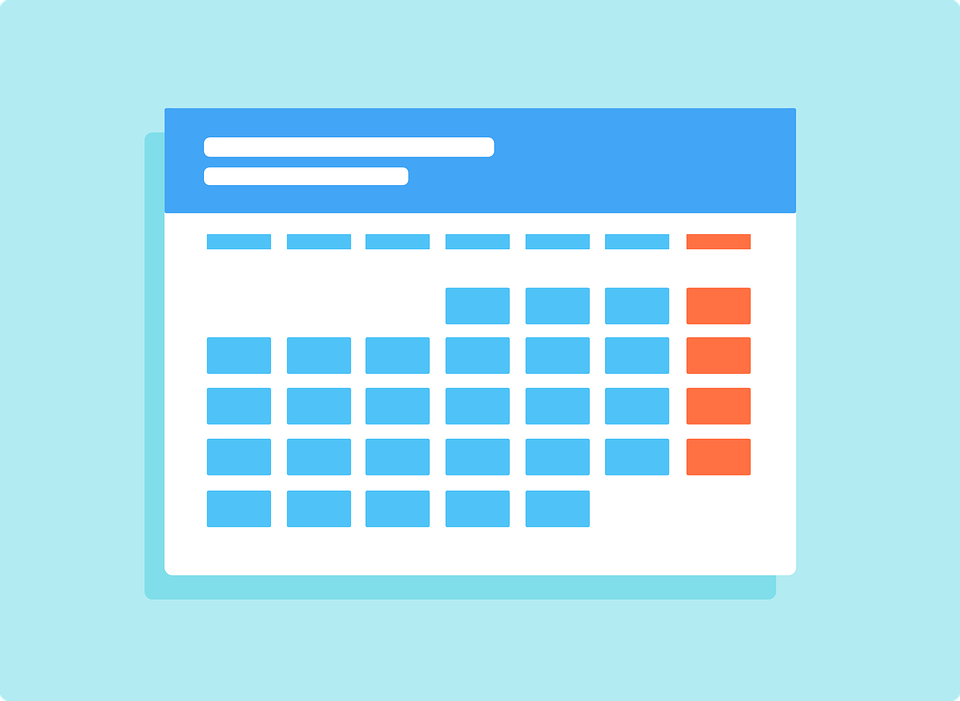 This schedule is created for multiple years into the future and includes the maturity of all the loans. It is very useful for a company as it helps them see how much they owe and when. This information allows them to look into the future and plan for expenses and make sure they are able to stay solvent.

Cash flow analysis is the practice of measuring and forecasting how much cash flows in and out of a company. With this information, a company can decide what projects to pursue if they can take on more debt, and how much liquidity they must maintain in order to fulfill their debt obligations.

What is a debt schedule?

A debt schedule is a table that records information about the principal amounts and interest rates for all of the company's long-term debts.

Almost all businesses tend to use debt, whether it's in the form of loans, credit facilities, or lines of credit. Debt can be helpful when you need money to grow your business, but too much of it can have negative consequences. That's why it's important to have an organized document that lays out your company's total outstanding indebtedness, so you can monitor the company's performance and create cash flow projections.

These schedules contain information on all debt payments that the company is obligated to pay which is organized by year and typically contains information about each individual loan.

It shows yearly accounts of: 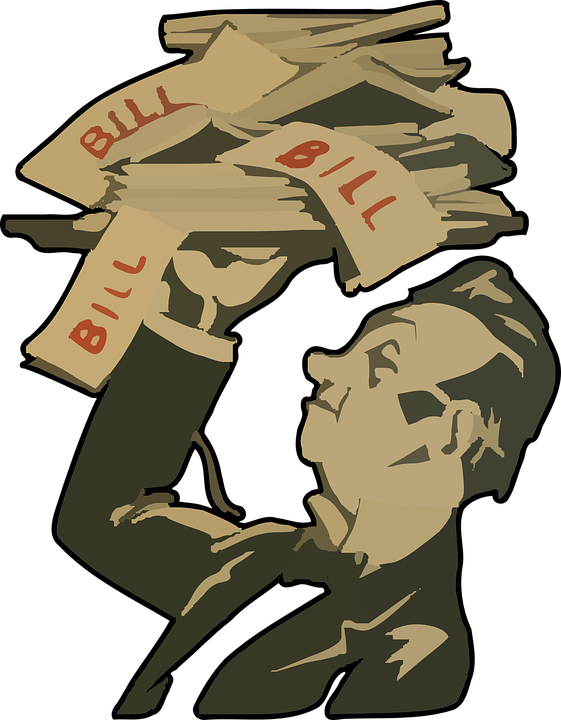 Some types of debt that may be found in a such a schedule include:

Typically, the various debt facilities are classified by type in order to give a better picture of what type of debt obligations the company will have to deal with in the future.

Uses of a debt schedule

A debt schedule is typically used by businesses to construct a cash flow analysis and to prepare a budget. It should include all the company's debts, as well as details regarding their outstanding amounts, annual payments, and their maturity date (when they are due).

As shown in the graphic below, interest expense from the schedule flows into a company's income statement, the closing debt balance flows onto a company's balance sheet, and principal repayments flow through a company's cash flow statement (financing activities). 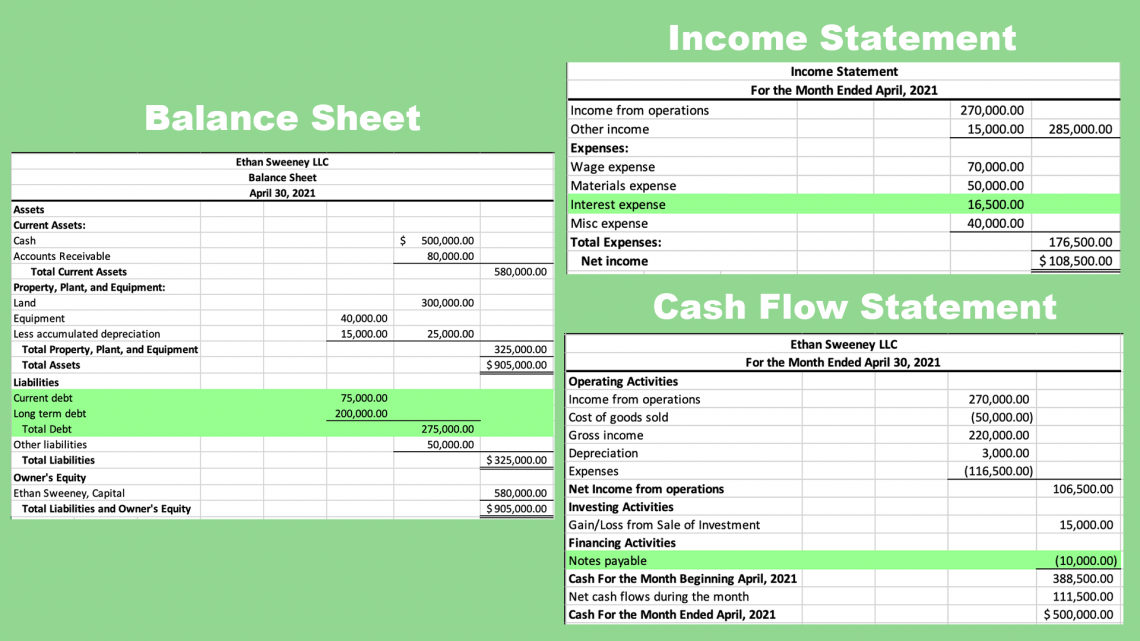 As it clearly shows how much debt a company has outstanding and when it needs to be repaid, which are useful information during the budgeting process. It also helps a company analyze its capital structure and other sources of funds to make sure it has enough assets to meet obligations.

To accurately represent its financial health, a company must have cleared out any outstanding balances from previous periods. It may also be essential to have more than one year of data to become familiar with the average balance of debt on a company's balance sheet.

These schedules can be used for a number of purposes in business, a few of which are:

They are one of the most critical parts of leveraged buyouts (LBO) as they use a lot of leverage. 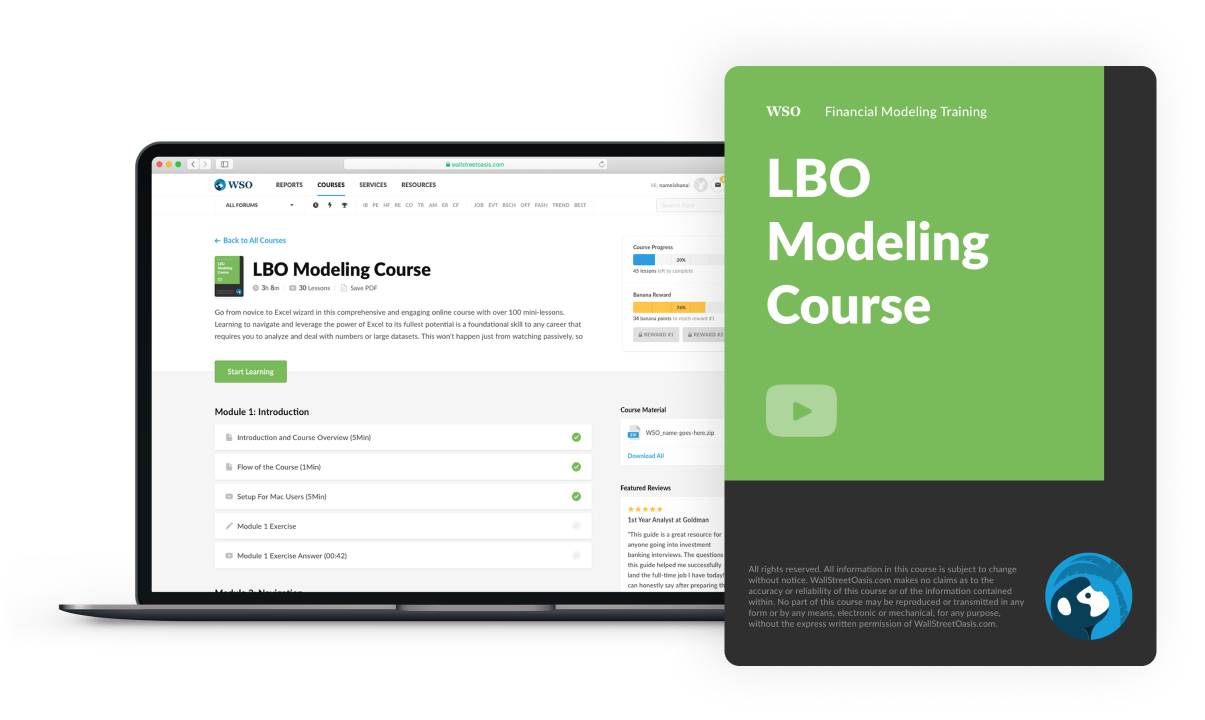 Everything You Need To Master Leveraged Buyout Modeling

Cash flow analysis is one of the most essential parts of the debt schedule. It analyzes how cash flows in and out of the company, as well as its effect on the balance sheet.

Cash flow analysis is beneficial because it allows investors to judge whether or not a company can cover its interest payments. It also provides information about the amount of cash available for investing activities. 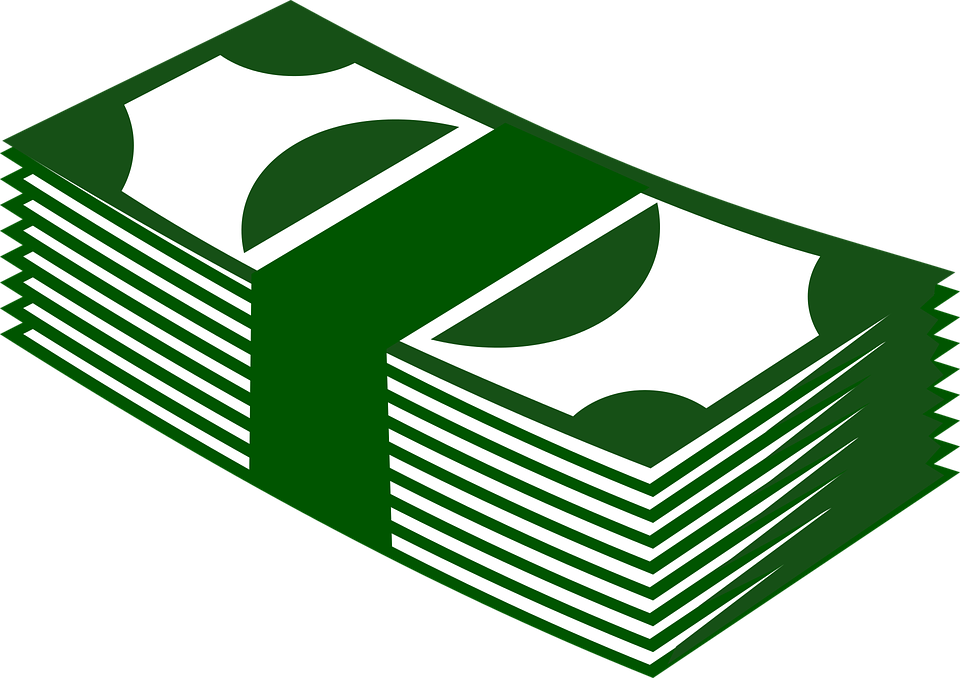 Usually, cash flow analysis involves creating different financial statements and analyzing how much cash is coming into the business and how much is going out. This practice is particularly important for budgeting and is crucial to understanding the limitations of what a company is able to do based on expenses and future debt obligations.

The cash flow statement is regarded as the most important part of cash flow analysis because it shows how cash is moving in the business, as opposed to the income statement and balance sheet, which contain non-cash items and transactions. 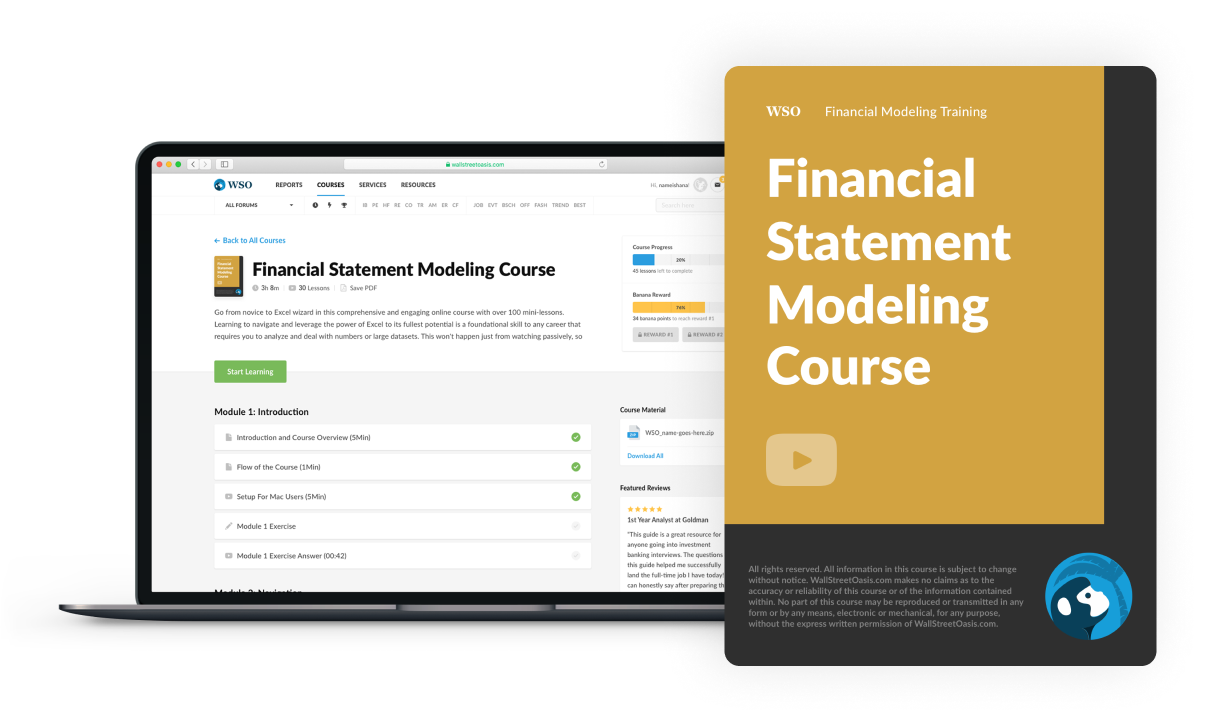 There are two types of debt, short-term debt, and long-term debt.

Trade debt is a type of short-term financing that is used to fund the day-to-day operations of a company. The terms are variable, but the average maturity is 90 days. In many cases, trade debt arises when a company buys a product from another company but doesn't pay for it until later. This is known as a purchase on account and is very common and usually paid back quickly.

Long-term debt refers to all types of borrowing that are not due for maturity within the subsequent year such as mortgages, bonds, and commercial paper. If the debt has a long enough term it may be organized by decades rather than by years.

Term debt is long-term financing with maturity ranging anywhere from 2 months to 10 years. The terms for the interest rates are fixed throughout the term but may vary depending on how much the amount borrowed and the type of industry the company operates in. For example, the interest rate for a borrower with a good credit rating will be much lower than that of a borrower with a bad credit rating. 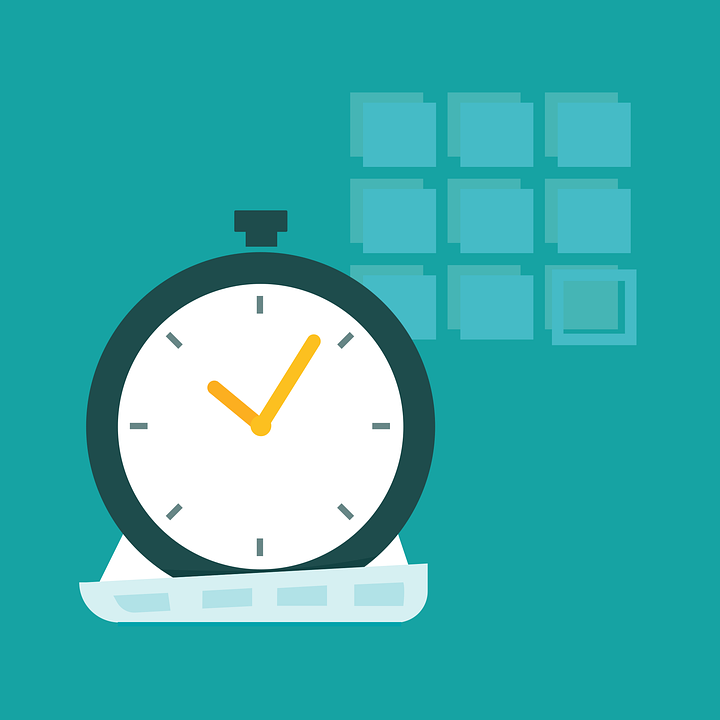 How to Compute Amortization

The amortization of a debt is its systematic repayment over a period of time. There are different types of amortization, meaning there are various ways to pay back the debt that affect how often payments are made and how much principal and interest are paid in each installment. One prevalent amortization method is called fixed-rate amortization and is how many mortgages are structured. The fixed-rate method involves repaying debt in equal monthly installments.

Below is the equation for calculating the fixed monthly installment:

While each installment is equal, the amount of interest and principal paid change over the course of the loan. Interest is only paid on the loan's outstanding balance, meaning that interest payments will decrease over time. Principal payments increase over time in order to balance the equal installments.

Below is an example of a schedule recording a $100,000 fixed-rate loan with a periodic interest rate of 0.5%. The final payment is slightly different because it pays off the remainder of the loan.

Factors to Consider in the Construction of a Debt Schedule

A debt schedule can be constructed to show the business's liquidity. To build one, you need to consider the following factors: 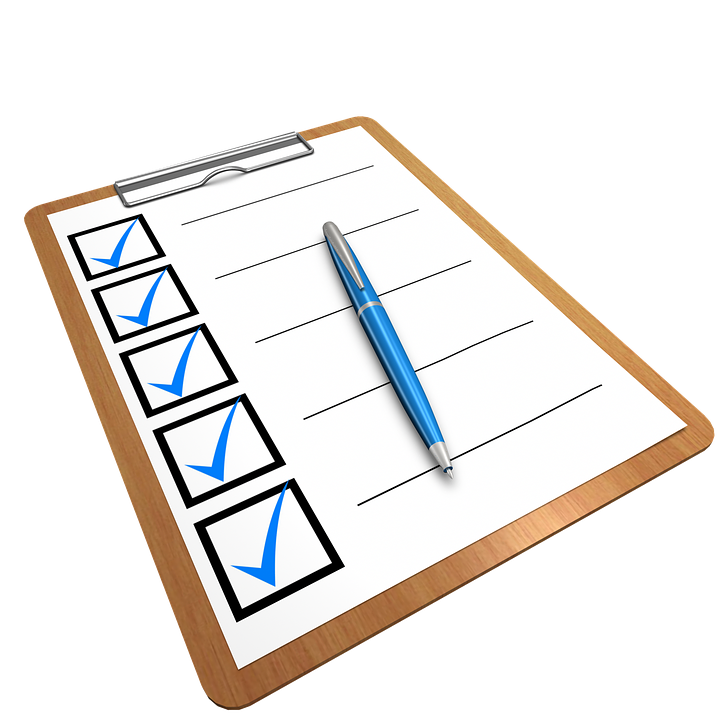 Why is a Debt Schedule Important?

A debt schedule is important for a business for many reasons. Businesses need to keep track of how much debt they have taken on so that they can remain solvent and not overburden themselves.

It allows companies to see how much debt they have outstanding in total as well as how much they must pay each year so that they can plan accordingly. This type of insight gives companies insight into how much liquidity they need to have in order to meet debt obligations and when they must make these payments.

It gives a summarized view of all the debt in a company, including the types of debt without having to look through the complex debt agreement and term sheets. This makes it very easy for a company to analyze a range of information such as interest expenses, principal payments, and the maturity of various loans from a single document. 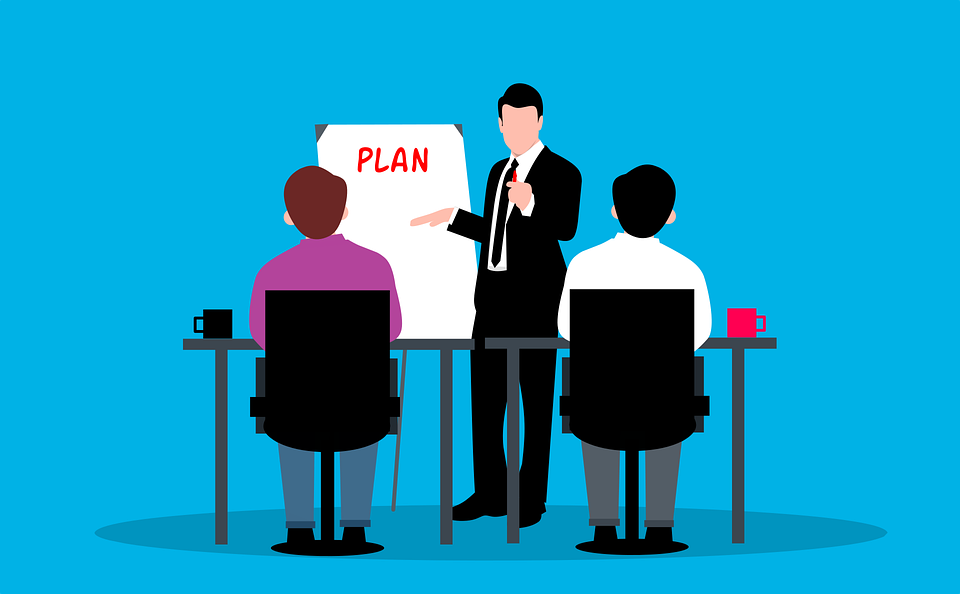 It can be used to calculate earnings before interest and taxes (EBIT) or net present value (NPV). It is also helpful in determining what needs to be paid off first or which debts are more favorable.

Debt Schedules and amortization tables are easy to confuse because they present very similar information and have very similar uses; however, there are some key differences that set them apart from one another.

The former includes all the loans that a company currently has outstanding, while the latter only shows the details of a single particular loan. While still containing a lot of relevant information, they are also often less detailed than amortization schedules. Further, they usually contain the loan balances at the beginning and end of a year as well as how much is paid in both interest and principal throughout the year, while amortization schedules typically include information about each installment and the date that they are due.

Both are meant to display information about a company's debt and give relevant information into how much is owed both in interest and principal. These schedules are designed to help a company plan for the future and understand its debt obligations better. The largest key difference between debt schedules and amortization tables is that the former gives a better understanding of all of the company's debt obligations while the latter is useful for looking at the specifics of each loan. 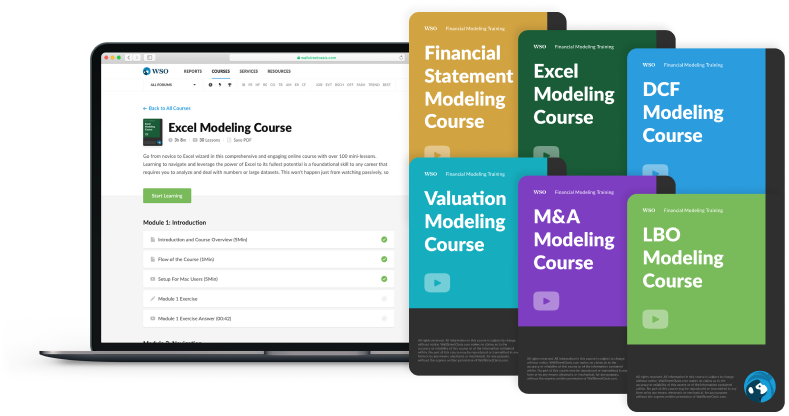