Compares the proportion of the civilian labor force currently employed to the entire working-age population of a region, municipality, or nation

A macroeconomic metric called the "employment-population ratio" compares the proportion of the civilian labor force currently employed to the entire working-age population of a region, municipality, or nation. It is regarded as a comprehensive indicator of labor unemployment. 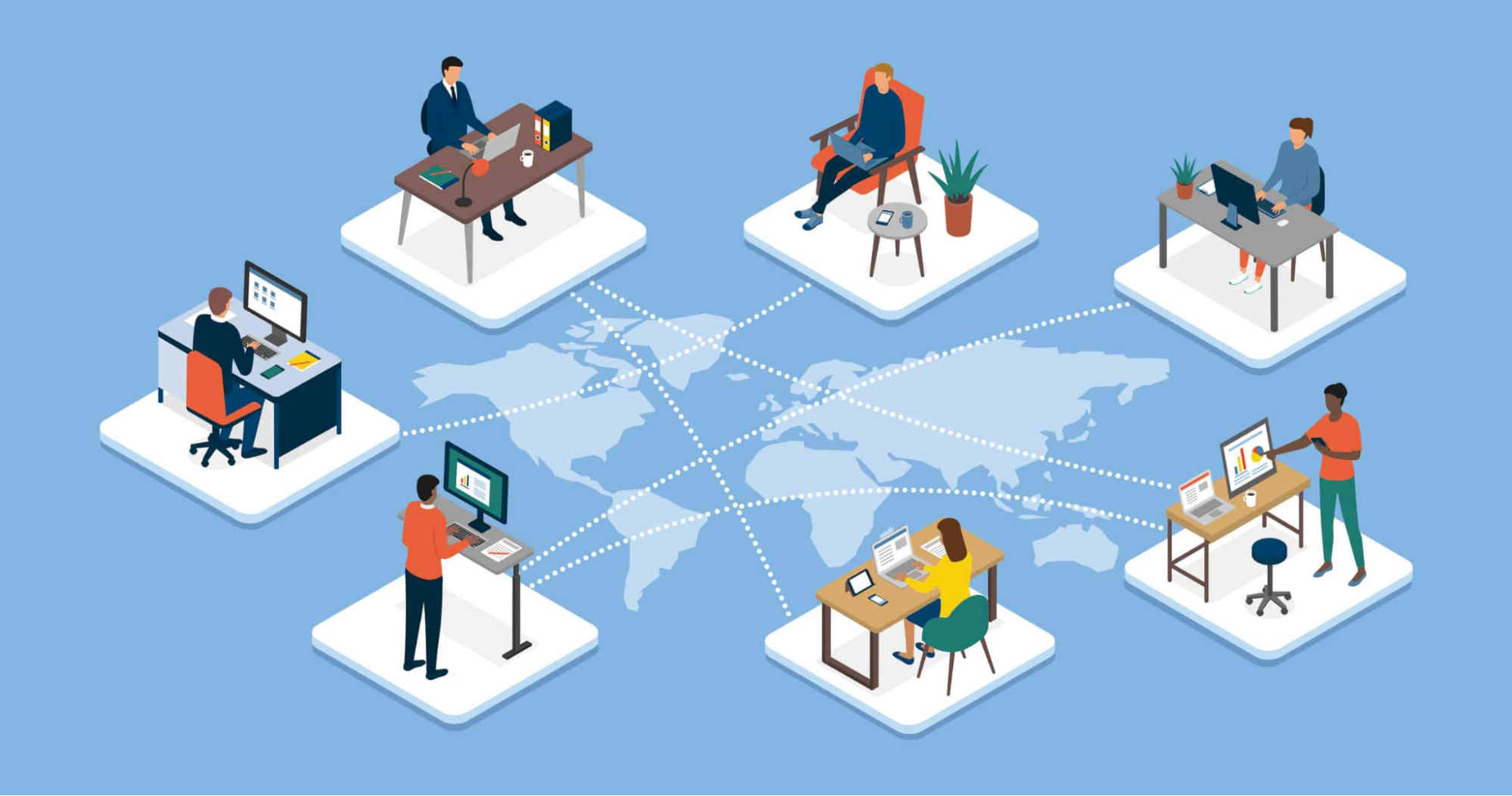 The employment-to-population ratio is less impacted by seasonal variations or short-term shifts in the labor market than other indicators of labor force participation due to the metrics it accounts for. Because of this, it is frequently regarded as a more reliable indication of job growth or less than the unemployment rate.

Any size area or region can use the E/P ratio, but it is most frequently calculated for whole nations.

The ratio may be used with other employment measures, such as the unemployment rate, to get a complete view of the employment situation in a nation, region, or province.

An E/P ratio is a tool used by the Organization for Economic Cooperation and Development (OECD) to gauge national employment levels and make cross-national economic comparisons.

Although it rarely varies significantly from month to month, the ratio is sensitive to shifts in the state of the economy.

For instance, low ratio values frequently signify severe economic downturns, which means that a sizable proportion of the population is not actively participating in market-related activities because they are either unemployed or (more likely) entirely out of the labor force. 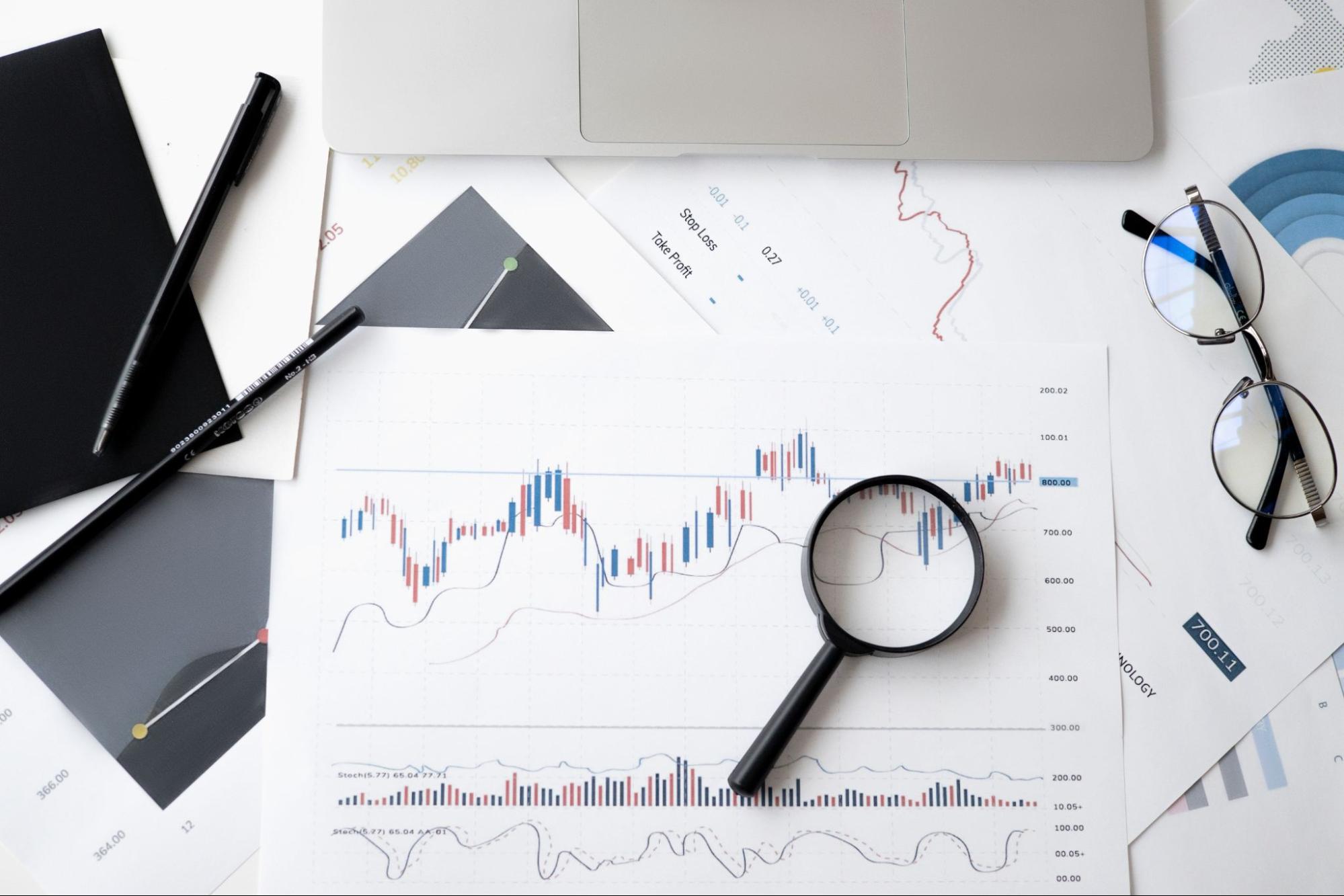 The ratio is used to gauge employment in the private sector. Therefore, members of the armed forces and other government employees are often not included in the balance.

Additionally excluded from the computation are:

How is Employment-to-population calculated?

The working-age population's definition is essential to the ratio's computation. While the legal working age varies from nation to nation, less developed countries typically record a lower starting age for employment for the convenience of cross-country comparisons.

The legal working age is typically regarded to be 16 years old. Therefore, the age of 64 is generally used to indicate the upper limit of the working-age population.

The ratio considers two significant components when calculating labor force and population. First, it can be formulated by assigning the labor force to the total population. The formula for it is as follows: 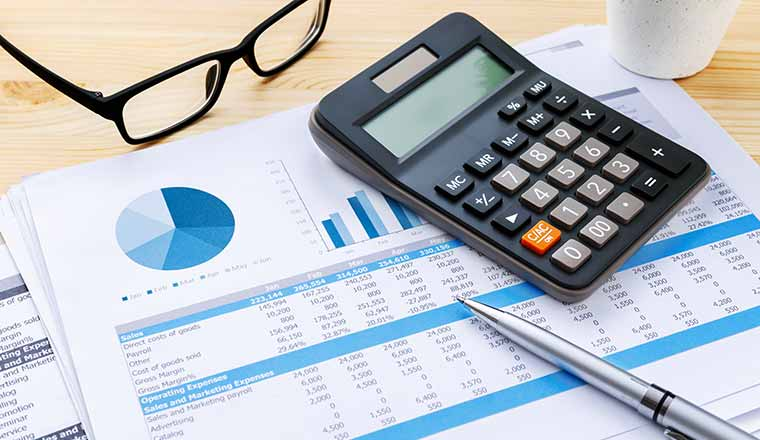 This statistic is comparable to the labor force participation rate, which divides the entire labor force by the total population rather than simply the portion of the labor force that is employed, as is the case with the unemployment rate.

Since we know that the percentage of the working-age population of a nation that is employed is known as the employment-to-population ratio, its value differs from place to place depending on the size of industries and various other factors.

Even though a high overall ratio is often seen favorably, the indicator is insufficient for determining the level of good work or decent work shortfalls.

More indicators are needed to evaluate issues like pay; hours worked, employment in the unofficial sector, underemployment, and working conditions. 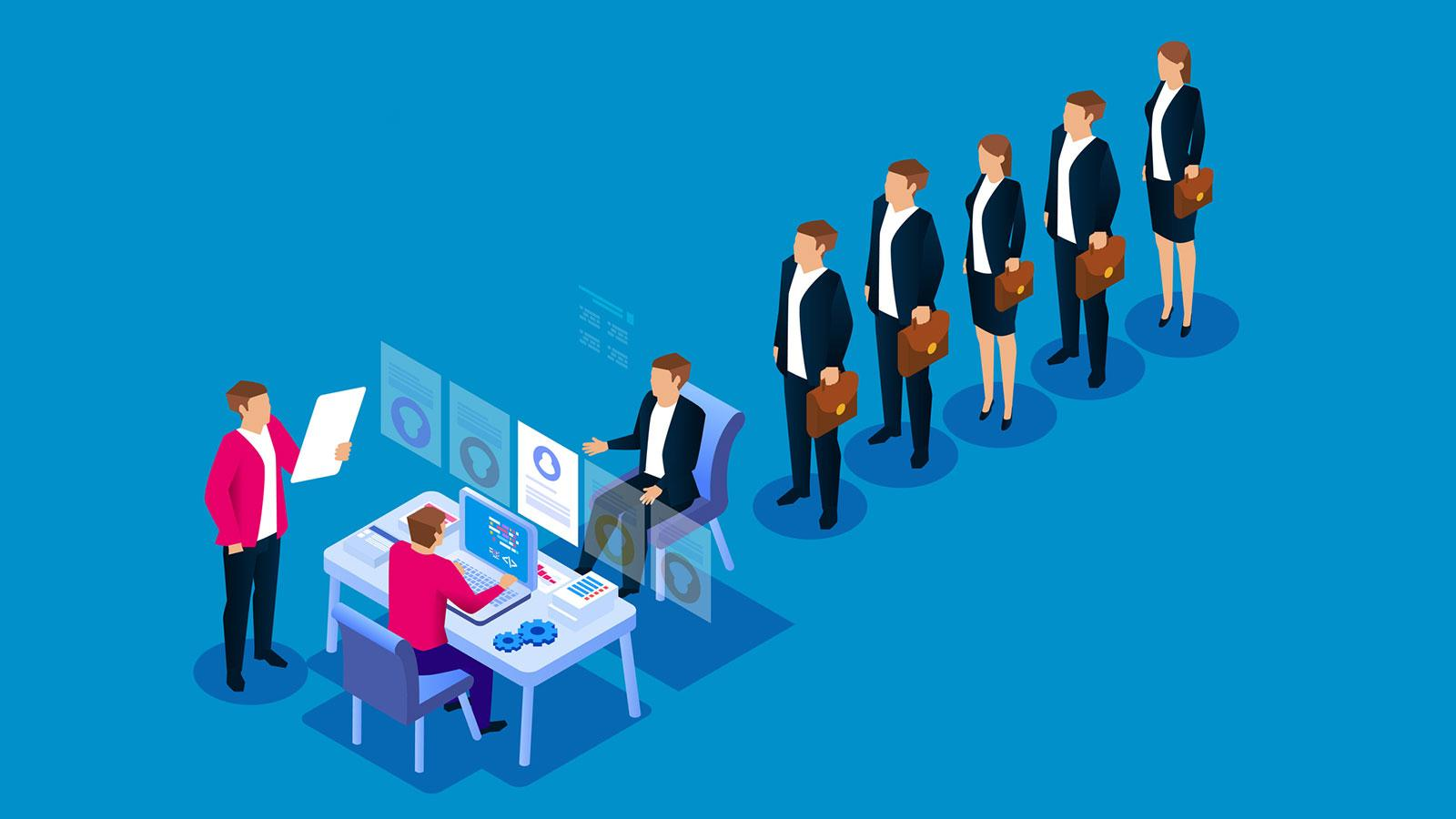 The ratio may be high for reasons other than good ones. For instance, when there are few opportunities for higher education, young people are more likely to take any job offered than continue their studies and develop their human capital.

Ratios are a vital part of accounting. Without ratios, a firm cannot analyze its performance in the market and compete in the industry. Ratios even provide insights into a business for the creditors and investors.

To excel in financial accounting, WSO has designed a course for its members, both beginners and professionals in the field of accounting, to clarify the topic's critical concepts.

The unemployment rate, which measures the proportion of people in the labor force who are now unemployed but actively looking for work, is a widely used employment metric in many nations.

The employment-to-population ratio, which indicates how many people are employed rather than how many are jobless, contrasts with the metric, which is a measure of unemployment.

Some nations like the United States, India, England, and others compute both indicators to provide a more comprehensive view of their employment status. 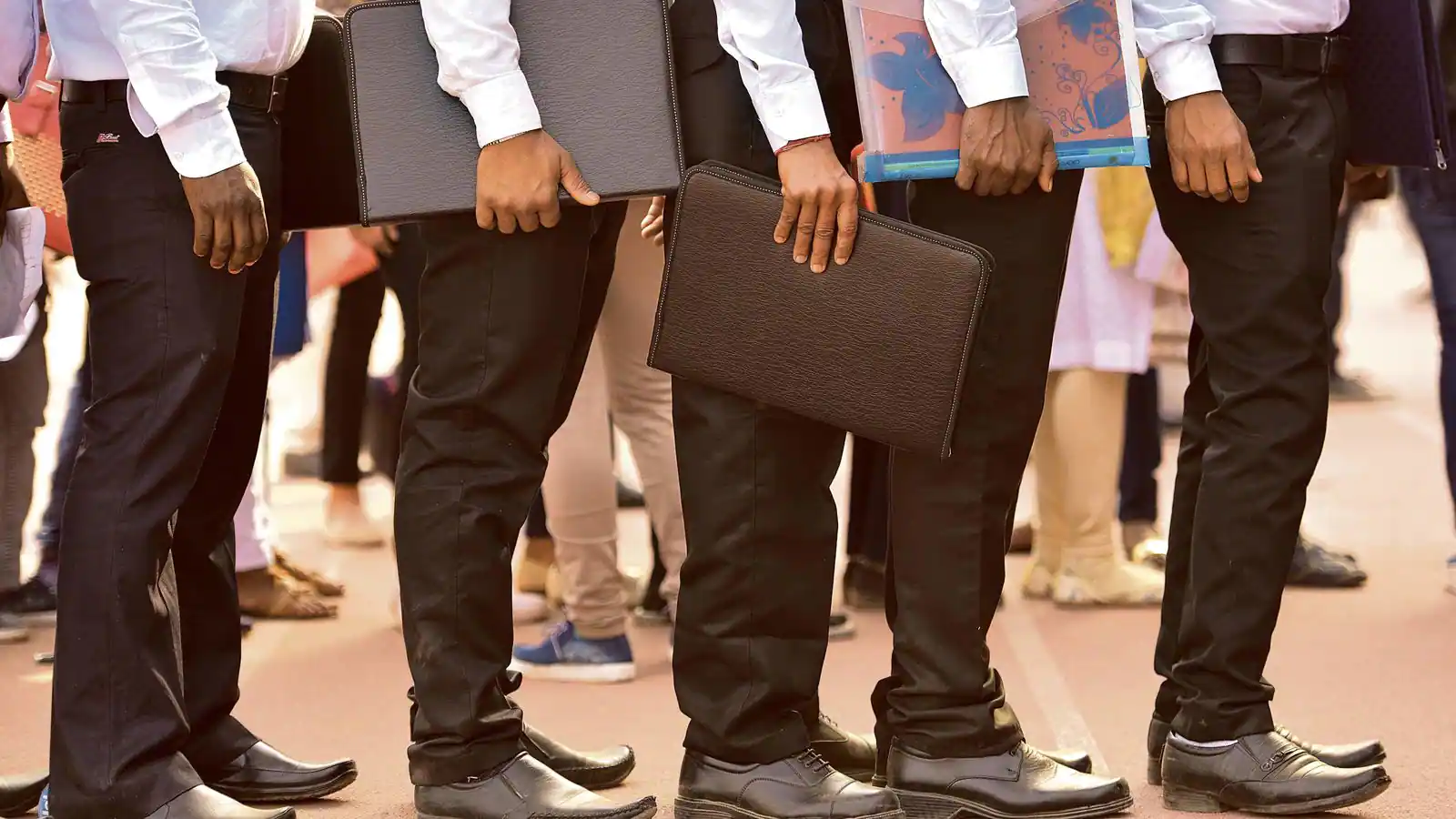 The unemployment rate figure represents the genuine status of the job market substantially less accurately when that portion of the population dramatically grows.

The most significant difference between these two figures is that the unemployment rate does not reflect the total number of unemployed persons.

The number of unemployed people in the country does not include those who want a job but have given up looking for one.

The number of unemployed people actively looking for work is typically all that the unemployment rate shows.

Additionally, it excludes people who have used up their unemployment benefits, which could boost the employment-to-population ratio unnaturally.

The institutionalized population, such as those in jails and mental hospitals and those enrolled in school to pursue a job, are not included in the employment-to-population ratio. Additionally, it ignores labor employed in black markets.

The employment-to-population ratio does not consider people over or under the working age who are nevertheless employed, such as babysitters, child actors, or part-time retirees.

These employees may be listed in the ratio's "employed" side but may not be counted among all working-age adults. Their employment erroneously raises the balance as a result. 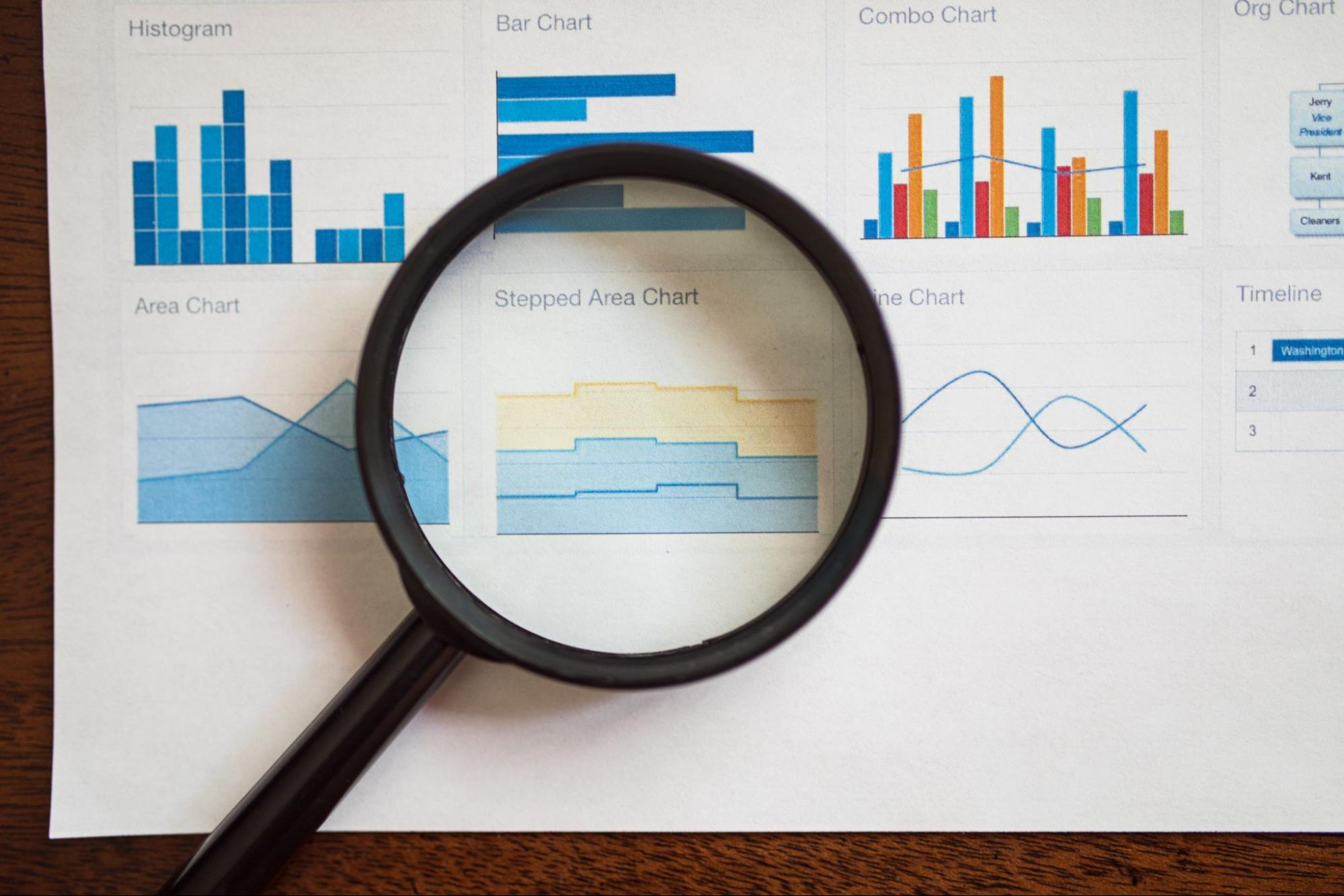 A few positive effects of having a high employment-to-population ratio are:

The ratio is used in conjunction with the unemployment rate to assess the state of the labor market and the economy's capacity to generate jobs.

A high ratio indicates that a sizable fraction of the working-age population is employed, which will generally have a favorable impact on GDP per capita.

The ratio, however, does not indicate labor conditions, the average number of hours per person worked, earnings, or the magnitude of the black market. As a result, other information must also be considered while doing a labor market study.

In the long run, full employment will encourage higher growth as it will boost consumer and corporate confidence. On the other hand, poverty, stress, and societal issues are all greatly influenced by unemployment.