A cycle phenomenon also known as the long-wave theory.

The Kondratieff cycle (also known as long-wave theory) is a cycle-like phenomenon thought to exist in the modern world economy. It is claimed that time periods can be divided into waves that lasted between forty and sixty years and that the waves alternated between periods of rapid sectoral growth and periods of noticeably slow growth. 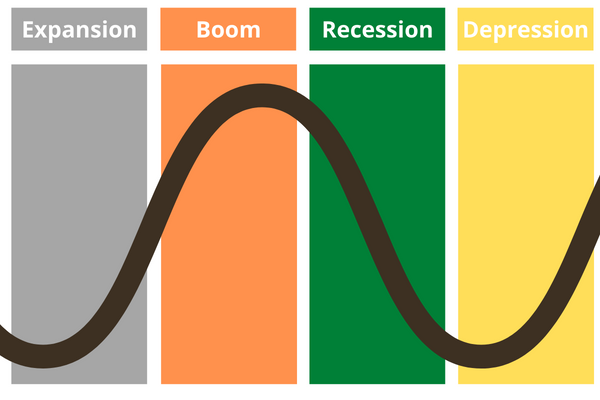 The long-wave idea is not widely accepted among academic economists. Moreover, the reason for these waves, and the beginning and end of specific waves, are not universally agreed upon among the economists who support it.

Therefore, the theory's detractors have emphasized that it necessitates identifying patterns that might not even exist. It is thought to be caused by technical advancement, which results in extended periods of affluence interspersed with economic downfall.

Most academic economists reject the long-wave theory. Among economists that accept it, there is disagreement over the origin of the waves and the beginning and end years of certain waves. The consensus among the theory's detractors is that it necessitates identifying patterns that might not exist (apophenia)

Nikolay Dmitriyevich Kondratyev (born March 4, 1892-died 1938?), the Russian economist and statistician, is renowned among Western economists for his analysis and theory of significant (50-year) business cycles, the so-called Kondratieff waves. 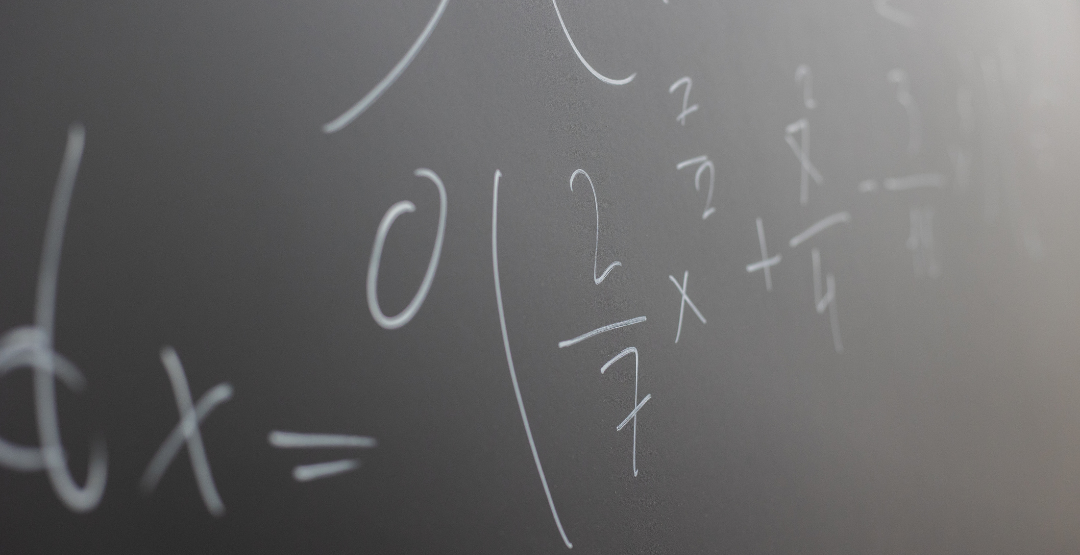 Kondratyev studied at the University of St. Petersburg. From 1917 through 1919. He belonged to the Russian Socialist Revolutionary Party. He served as the Institute for the Study of Business Activity director and a professor at the Timiryazev Agricultural Academy from 1920 until 1928.

He developed relationships with foreign business organizations and gave lectures in the United States and Great Britain in 1924.

During this time, he devised techniques for researching economic elements that would propel Soviet economic growth and contributed to the creation of the first of the Soviet Union's five-year plans.

In 1925, Kondratieff published "The Major Economic Cycles," a book that deepened his understanding of the notion of major cycles.

However, Kondratieff, who supported a limited market economy, had lost Stalin's trust. In 1930, during one of Stalin's numerous purges, he was arrested and imprisoned after losing his post as director of the Institute of Conjuncture in 1928.

Although he had supported the New Economic Policy (1921–28), he objected to the complete collectivization of agriculture and questioned Joseph Stalin's eventual plan for the unequal development of industry and agriculture.

During Stalin's Great Purge in 1938, Kondratieff was given a second trial and a subsequent ten-year prison term. 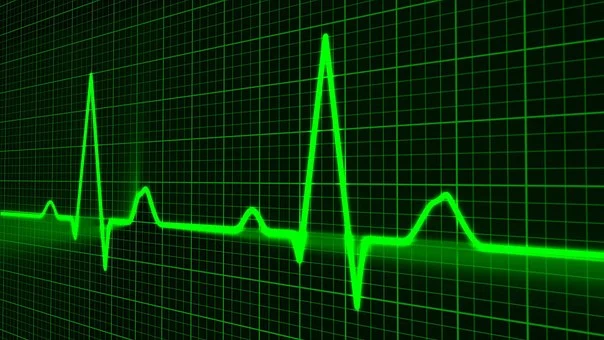 He was executed by a firing squad the same day he was condemned; therefore, the 10-year term was useless. Instead, the wave cycles were given the new name "Kondratieff waves" in his honor a year later.

Basic Notions of the Kondratieff Wave

An influential economist from Russia named Kondratieff was the first to argue that industrial economies were subject to cycles in both production and pricing. The cycle is not a cost cycle but a cycle of liquidity. Effects include rising and declining patterns in both labor and money. 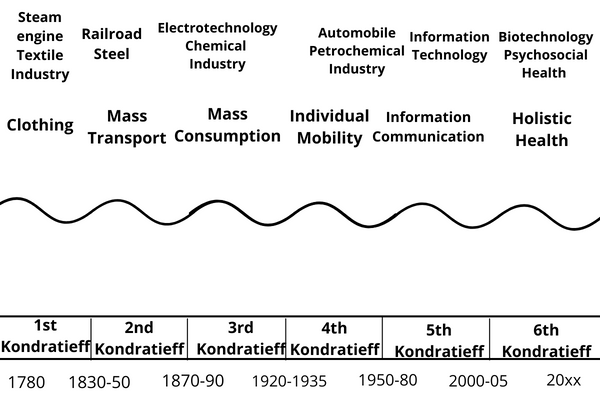 Regardless of the circumstances, the wave may also replicate the natural cycles of social progress. Many economic heroes are remembered worldwide, but Nikolai Kondratieff, who was executed by firing squad on Stalin's orders in 1938, is one of the most admired.

The expert gave his life in defense of what, in his opinion, was the truth. But unfortunately, his execution was ordered after his scholarly work and contributions, which mostly argued that the great slump in 1929 wouldn't force the capitalist economic system to collapse.

Stalin was not interested in learning the facts about this situation. As a result, Nikolai was killed to stop his work.

The Kondratieff wave hypothesis explains the long-term boom-bust cycles that characterize capitalist economies worldwide. This lengthy cycle typically lasts between 40 and 60 years and sees periods of both rapid and gradual economic expansion.

Each of these Kondratieff waves happened in a different economic sector, including the steel, chemical, and technology sectors.

Modifications in the Kondratieff Cycle

Although equity markets seem to be the most evident factor driving Kondratieff waves, numerous studies have also offered technology and credit cycle explanations.

There are various contemporary temporal variations of the cycle, but most are based on one of two factors: the credit cycle or technology.

Any technological impact on the cycle that started with the Industrial Revolution mostly affected England. The pricing of agricultural commodities had a greater impact on the United States since it produced commodities.

There was a cycle in commodity prices based on rising consumption, resulting in constrained supplies and higher prices. This made it possible to buy fresh land in the west, clear it, and put it into production after four or five years.

This lowered prices and contributed to depressions like those in 1819 and 1839. The United States began to industrialize in the 1850s.

Some claim that this reasoning can be developed. However, it is safe to say that historians, beginning with the Stone Age, have influenced the practice of categorizing historical periods of human evolution by the dominant general-purpose technology of the time. 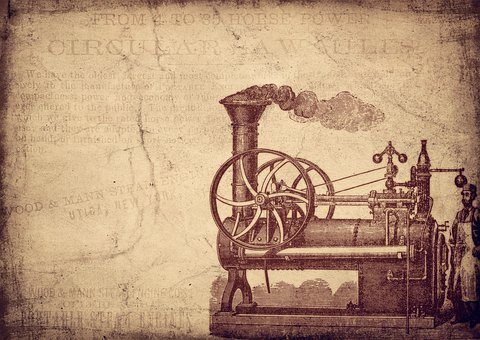 The second, often known as the industrial revolution, focused on transforming energy, including combustion, electricity, steam, and water power. Finally, the most current meta paradigm strives to alter information.

It began with the growth of communication and data storage. We are now in the age of algorithms, which strives to develop automated procedures to transform the available information into knowledge that can be used.