Social economics is the branch of economics that studies the effect of social behavior and social norms in performing economic activities. Fields such as history, philosophy, social science, and political science have played a significant role in shaping the economy at its present. 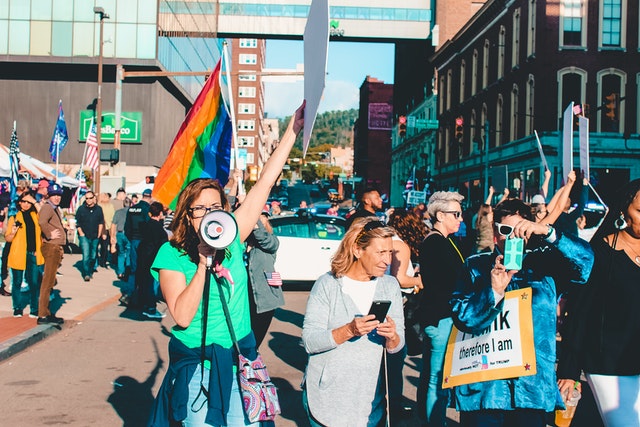 Though the economy has progressed massively since the olden days, examining and interpreting the social factors gives us insight into the cause and effect of growth and the workings of an economy.

Social economics, at the same time, contradicts this theory by placing social institutions as a factor in influencing individuals and society's behavior. As a result, public policies and decisions have a varying impact on differently situated individuals. 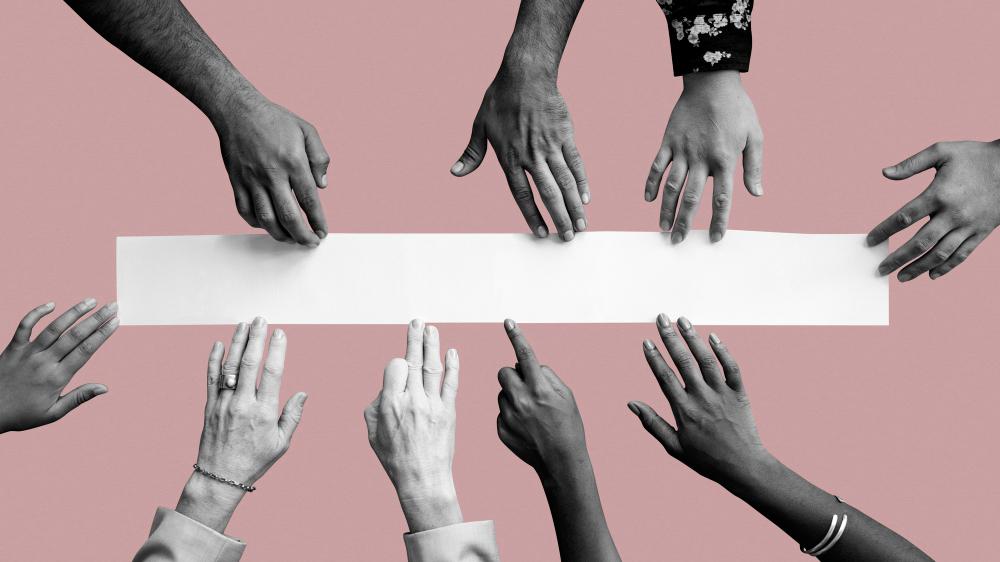 The conventional scope of the economic discipline encourages making optimized choices when faced with scarcity. Therefore, the goods and services are judged based on their direct and indirect worth in the assigned currency, mostly in dollars.

For example, A convicted felon finds himself unable to grasp the economic opportunities available in society, particularly when seeking a job. A person addicted to nicotine would keep buying cigarettes even when prices soar high and even resort to debt if needed.

Since the interaction between individuals within an economy is the product of its societal forces, understanding one's origins classifies one in a particular class and status. Examining these factors helps us assess the social standing of a group that shares a common characteristic of wealth, income, or occupation.

Socioeconomic status is one such qualitative attribute that points to the accessibility to the economic resources of a family or an individual. Economists have further assigned three levels to differentiate these classes:

What causes a low socioeconomic status?

Where an individual has no control over the family one is born into, the status/class assigned to them is to understand their economic life.

Most often, society classified people based on their occupation. As a result, menial and labor jobs are at the bottom of the social ladder, leading to lower incomes and eventually making health and education cumbersome and inaccessible.

People with low status have less access to quality education, wealth, and an unequal pay gap compared to people from a high socioeconomic class. 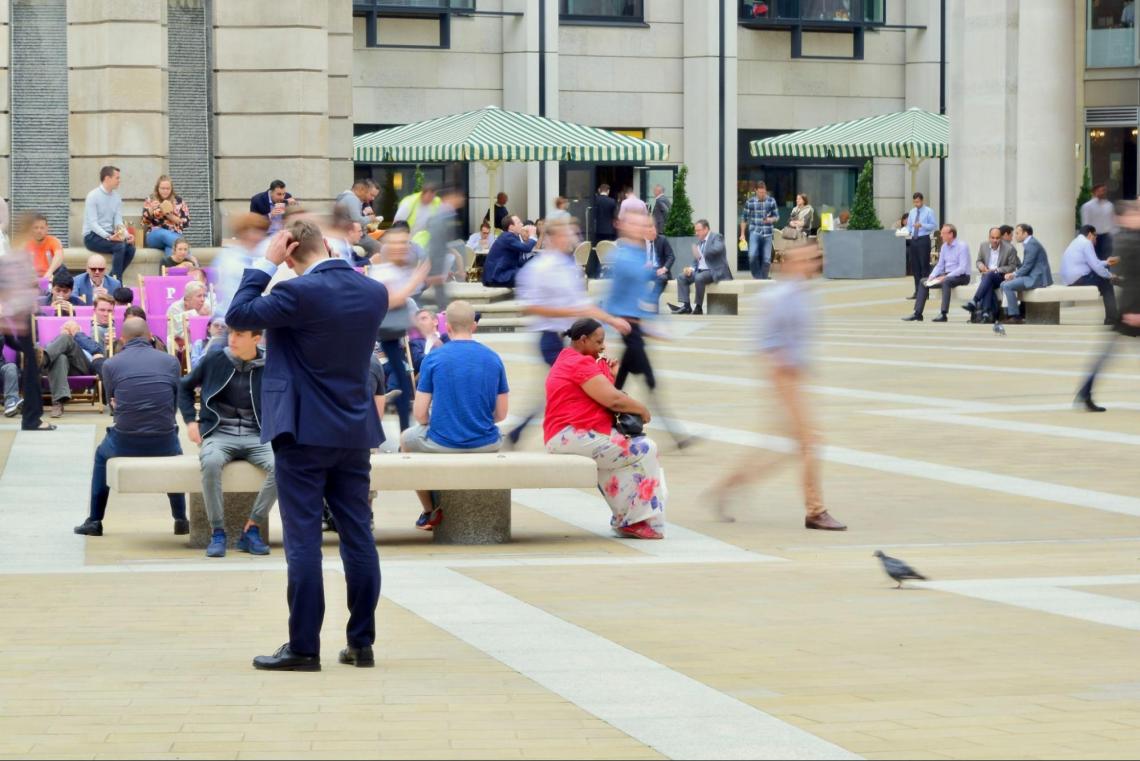 What causes a high socioeconomic status?

A higher social hierarchy tends to provide a better life for an individual due to societal acceptance within the community and support to sustain livelihood. One has better job prospects and access to quality health and education, thus guaranteeing higher income.

A person with better social status can access multiple economic opportunities that help his family live a higher quality of life. Perceiving a social hierarchy comes from the way a person looks, the religion one follows, the society one lives in, and the college and education one obtains.

What are some social forces affecting the economy?

Social factors such as access to health, education, labor force, geography, etc., have a massive impact on the growth of an economy. Studies have shown that investments in social expenditures can push the economy to develop sustainably and lead to a higher standard of living among the residents. 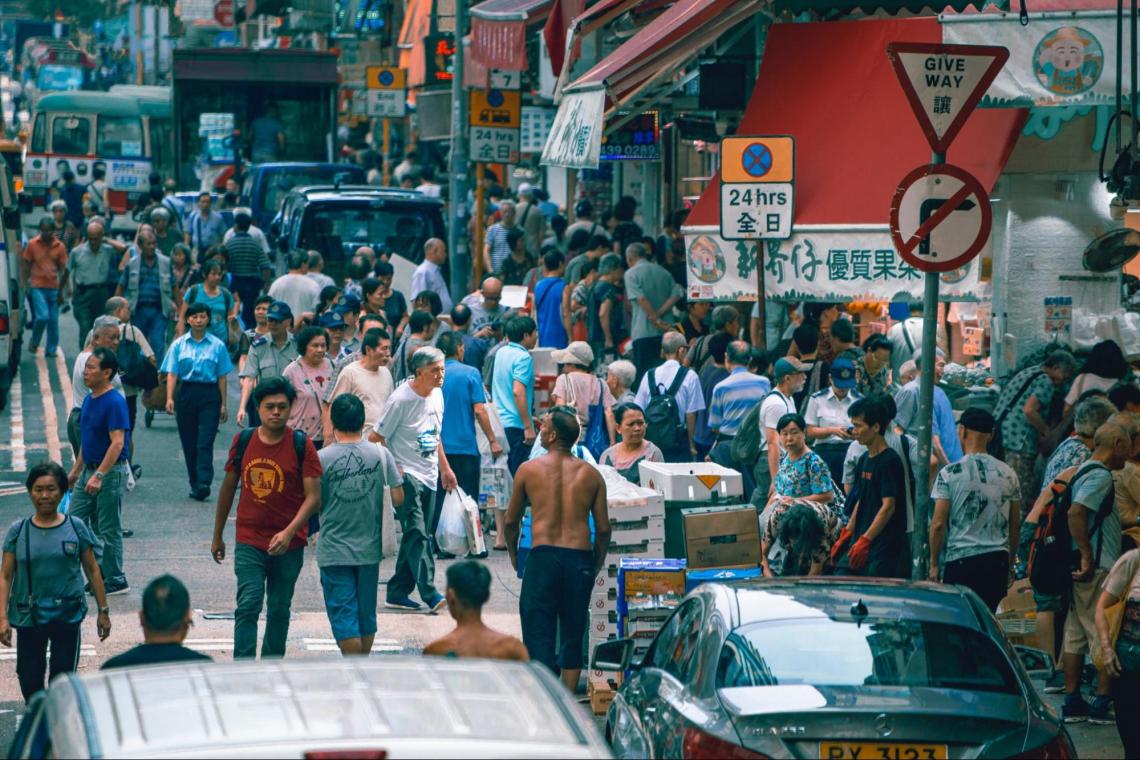 Lack of social stability in a country hampers economic development. As more and more people lack access to health and education, they start indulging in social turmoil. Many countries factor in the expenditure on social issues to improve the overall economy.

For example, the more access an individual has to affordable healthcare, the healthier he would be to contribute to economic activities. Another example could be how access to quality education can open the door to high-paying employment opportunities.

Although the negative social factors such as rising poverty and crime, hunger, and unemployment can put a major setback to an economy making affected people prone to the social outcast and out of scope from contributing to the economy.

The population has been an important metric to measure the growth of an economy. GDP per capita measures the distribution of GDP among its residents and reflects the average money earned by an individual. 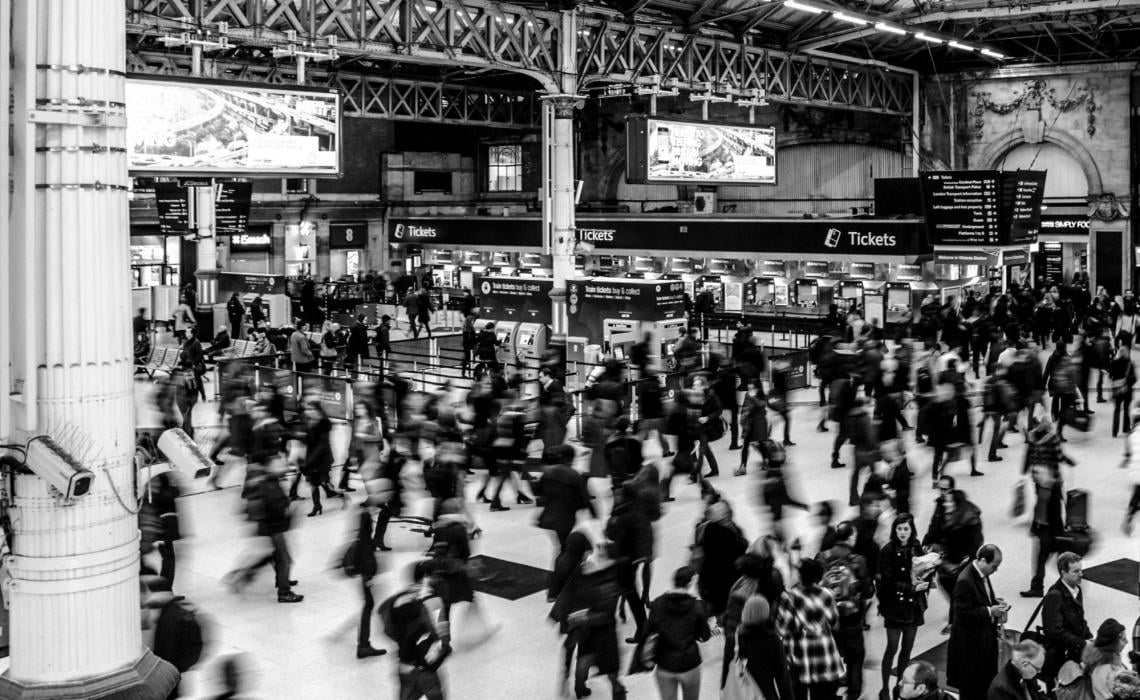 There are arguments that a growing population has problems, such as rising unemployment, poverty, and increasing pollution. However, the increase in population has also resulted in an increased economy as new pools of talents innovate and launch new businesses.

Education is an essential social force for reducing citizens' poverty and improving their living standards. Social scientists use human capital theory to advocate their findings on increasing human productivity by developing skills for employability.

Public expenditure in the form of school infrastructure, scholarships, and research grants, can pave the way to empower individuals who can contribute to economic growth.

Health and sanitation play a direct role in influencing the economy. Access to life-threatening medicines, vaccines, healthcare, and sanitation contribute to an individual's well-being and productivity. In addition, a safe and healthy environment lays the foundation for other activities.

The recent phenomena of Covid-19 spread light on how an economy can bounce back when a robust healthcare system exists. Healthy individuals can contribute more to the economy than bed-ridden individuals. 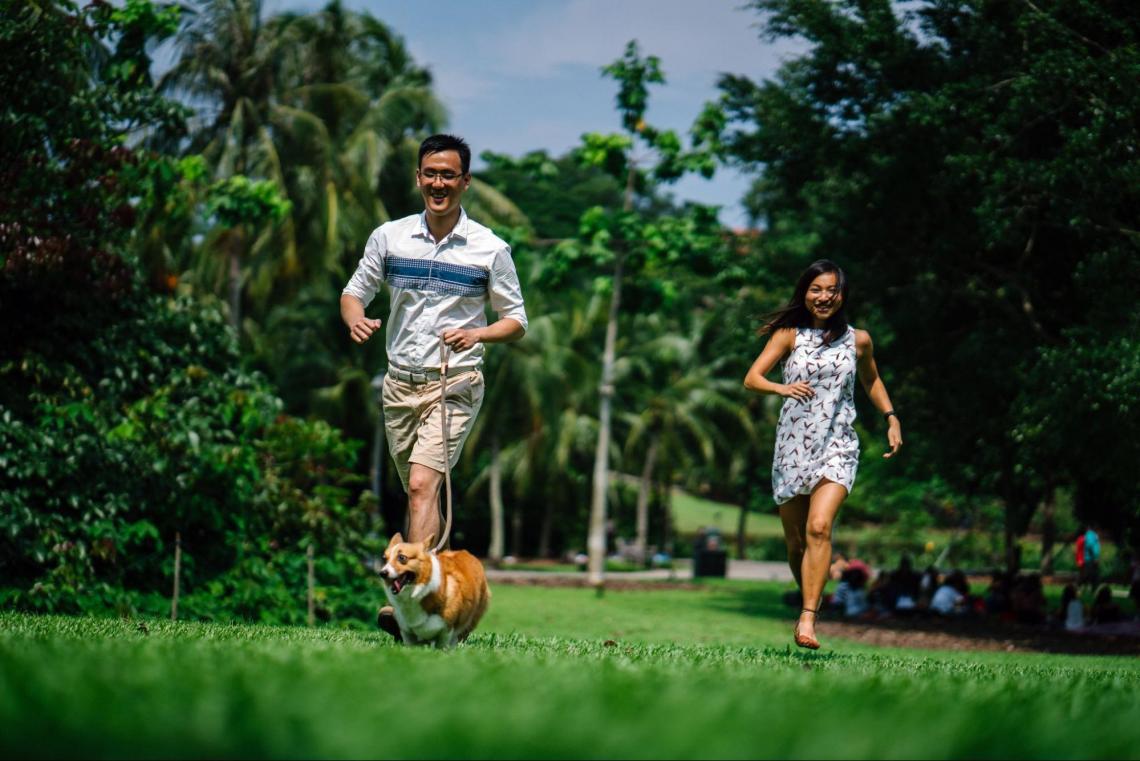 The current generation is actively raising its voice against the exploitation of nature due to the ill effects of the industrial revolution. The rise of greenhouse gas due to extensive economic activities is leading to climate change and making the earth inhabitable for the future.

Climate change is both a social and economic concern. The Depletion of natural resources has caused people to look into their actions and forced the government to adopt a better public policy of sustainable practices.

A culture is a shared belief of values shared among individuals from generation to generation. Cultural factors can range from the city you are born into to different people you meet on the way. It also includes the media that shapes the perception of the individuals.

For example, increasing technology consumption in today's world has accelerated the rise of tech companies. In addition, research has shown that social media consumption has led to more materialistic aspirations among young individuals affecting their buying decisions and career aspirations.

People interact with the economy in different ways. Age, gender, ethnicity, mortality, fertility, etc., can affect how one contributes to it. A country with rich demographics contributed extensively to improving its GDP.

For example, mortality and fertility rates were high in the 18th century, which gave no room for the population to grow. But, as with the innovations in medicine, the mortality rate has reduced. As people no longer die as fast, families are now smaller than ever, bringing change to the social order.