The spot exchange rate is the price at which a person may currently exchange one currency for another for delivery on the earliest possible value date. 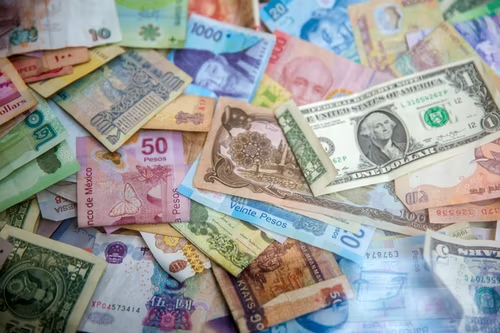 The best way to think of the current exchange rate is as the cost in one currency to purchase another at any given time. Spot rates are typically decided on the forex market, a global clearinghouse for currency merchants, organizations, and nations.

Transactions are carried out for various reasons, including loans, speculative activity, short- and long-term investments, import and export payments, and speculation. In addition, governments regulate some currencies, particularly in poorer nations, where they set the spot exchange rate.

The settlement date is typically two business days after the transaction date for spot foreign exchange transactions. The most frequent exception to this norm is a transaction involving the US and Canadian dollar, which settles on the following business day. 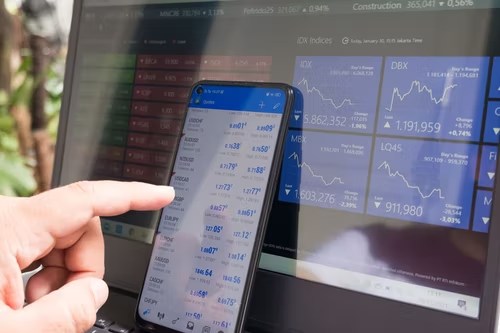 Speculators frequently buy and sell numerous times on the same settlement date; in this instance, the transactions are netted, and only the gain or loss is finalized. Money is never intended to be delivered.

Spot foreign exchange trading can be highly erratic. This is because rates are frequently influenced by news, speculative activity, and technical trading in the short term.

Long-term rates are often influenced by a mix of fundamentals of the national economy and interest rate differences. 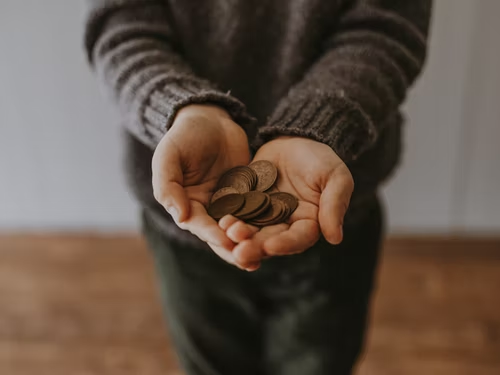 Sometimes central banks will step in to help stabilize the market by changing interest rates or purchasing or selling local currencies. Large foreign exchange reserves put countries in a much better position to control the spot exchange rate of their currency.

The execution of a spot FX exchange can be done in a variety of methods by traders and investors:

A contract for the purchase or sale of a certain amount of a foreign currency at a predetermined price for settlement at a specific future date (closed forward) or within a range of future dates (open forward) is a forward foreign exchange.

A currency rate can be fixed through contracts if it rises in the future. Both sides must abide by the agreement. 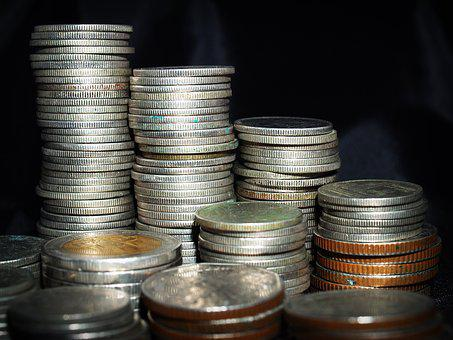 The price of a foreign currency contract for immediate delivery is known as a spot rate (usually within two days). The spot rate is the amount that a buyer anticipates having to pay in a currency for a foreign currency. Therefore, these agreements are primarily utilized for urgent needs.

Example of How a Forward Contract Works

The XYZ factory in the USA wants to purchase motorcycle parts from the UK. The company meets with the supplier and makes a deal to pay £378,788 in three months.

When the company is prepared to pay for the UK-sourced items in three months, the exchange rate has changed favorably for the XYZ factory, making £1.00 equal to USD 1.25. Accordingly, the items would cost $473,485 instead of the $500,000 at the time of the deal.

The XYZ factory would pay $26,515 less than was initially projected. 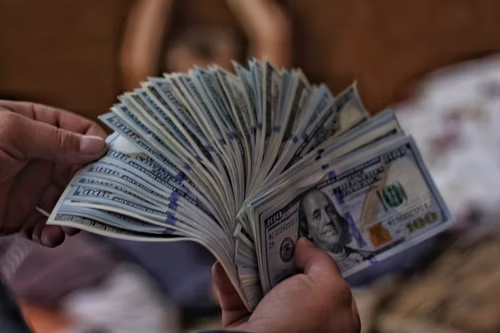 After three months, the XYZ factory is ready to purchase the equipment from the UK. The exchange rate has moved advantageously, as £1.00 = USD 1.25.

The XYZ factory had negotiated a forward contract with a currency provider three months ago at the forward rate of £1.00 = $1.32 (we are assuming that the forward rate and the spot rate are the same, which is not always the case.)

The XYZ factory loses $26,515 by taking the volatility protection of a forward currency contract.

This example could just as quickly be inverted, with the exchange rate changing in the other direction. In the inverse of this scenario, a forward currency contract like this would've been profitable. This is how speculation factors into these kinds of contracts.

What is the Foreign Exchange Market?

The foreign exchange market, often known as the currencies market, forex, or FX, is an over-the-counter (OTC) international market where the exchange rates of different currencies are set. 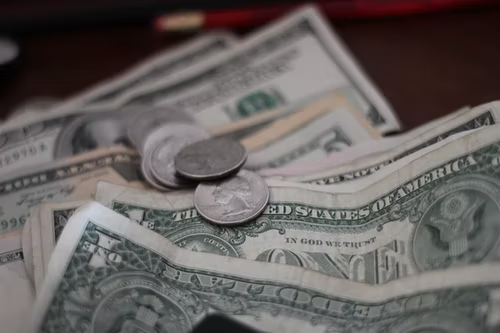 The forex market offers a place for currency exchange for international trade settlements and investments and allows for currency buying, selling, speculating, and exchanging. 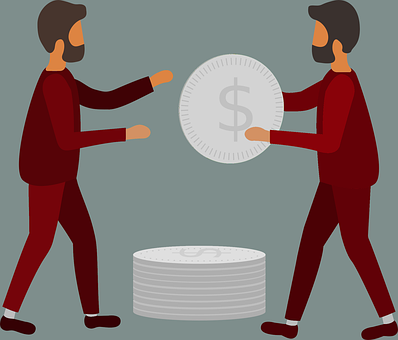 The primary purpose of the foreign currency market is to establish this relationship (price) for the international markets. As a result, all other financial markets have increased liquidity, which is essential for general stability.

Whether a currency is a "free float" or a "fixed float" determines its value. Market forces like supply-demand dynamics govern the relative value of free-floating currencies.

One of its most distinctive characteristics is that the forex market comprises a global network of financial centers that conduct business 24 hours a day, closing only on weekends.

When one significant currency hub closes, another hub in a different world region continues to operate. Since currencies are the most liquid asset class available to investors, this raises the appeal of currency markets.

Hedging in the Forex Market

Forex hedging is a tactic to safeguard a currency pair's position against a negative change. It is often short-term protection when a trader worries about news or an event that could cause volatility in currency markets. 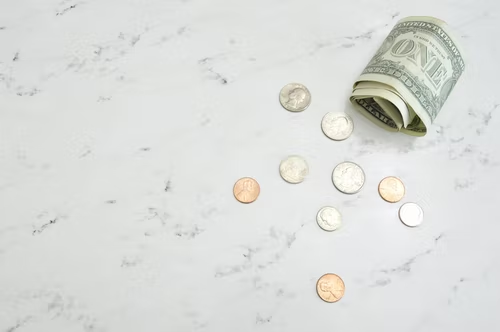 There are two similar tactics when discussing this type of hedging for currency pairs. A hedge can be set up by taking the opposite position in the same currency pair, or buying forex options is a second method.

By concurrently maintaining a short and a long position on the same currency pair, a forex trader can build a "hedge" to completely protect an existing position from an unfavorable move in the pair.

Because it completely removes all risk and hence all possible profit connected with the trade while the hedge is operational, this variation of hedging is known as a "perfect hedge."

A forex trader can create a "hedge" to fully or partially guard a current position from an unfavorable move in the pair by simultaneously holding a short and a long position on the same currency pair. 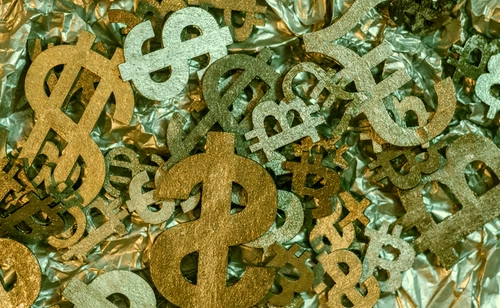 A trader can "hedge" a position against an unfavorable currency pair's value change using forex options.

An "imperfect hedge" occurs when the resulting position only eliminates some of the risk (and hence some of the possible profit) connected with the transaction.

An option is a type of derivative security. Due to the price of an option being inextricably connected to another price, it is a derivative.

When you purchase an options contract, you are given a choice to buy or sell an underlying asset at a specific price on or before a particular date but not the responsibility to do so. 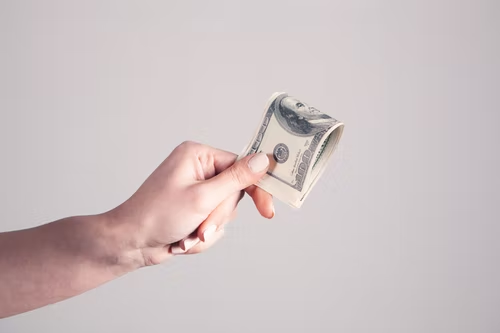 Floating Exchange Rate Vs. Fixed Exchange Rate
The exchange rate, or price at which one currency can be exchanged for another, is the focal point of all activity in the currency markets. In other words, it refers to how much a foreign currency is worth in terms of your own.

When visiting another nation, you must "purchase" the local money. The exchange rate is the cost at which you can purchase that currency, much like the price of any asset. Since the exchange rate must preserve the intrinsic value of one currency relative to another, similar assets should theoretically sell for the same price in various nations.

Supply and demand are used in the private market to determine a floating exchange rate. The official exchange rate set and maintained by the government (central bank) is called a fixed rate, also referred to as a pegged rate. 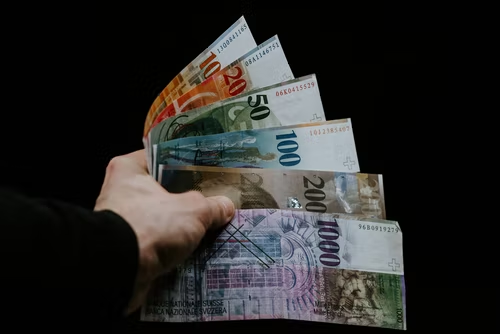 The choice to peg a currency is influenced by stability. Particularly in today's growing nations, a country may decide to peg its currency to create a stable environment for foreign investment.