Refinancing arrangements where debt holders receive equity positions in exchange for the cancellation of the debt.

Debt equity swaps are refinancing arrangements in which debt holders receive equity positions in exchange for the cancellation of their debt. 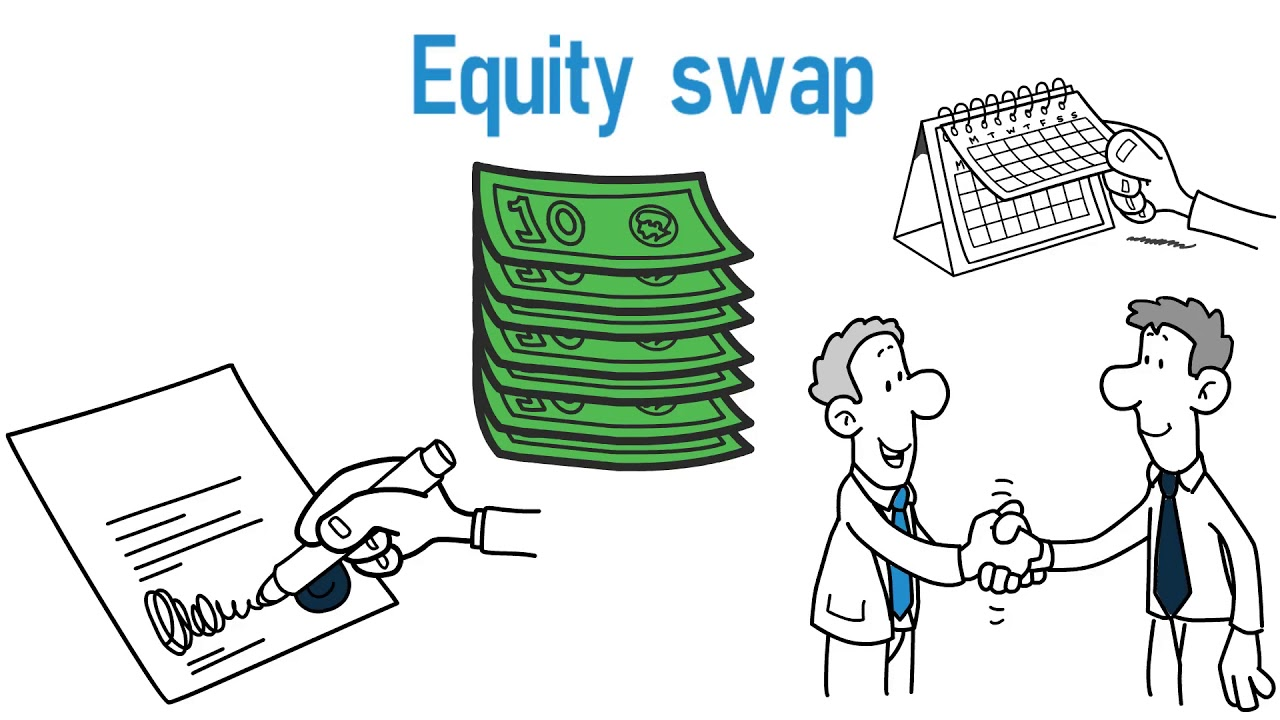 Usually, a debt-equity swap is performed to help an organization struggling to remain in business. The reasoning is based on the fact that an insolvent company cannot pay its debts or improve its equity position.

The company's lender can swap the debt obligation for an equity position in the company if it is clear the company will not be able to repay its debt, at least not within a reasonable amount of time.

Nonetheless, the lender generally only agrees to a deal like this when it believes the company will remain viable after the debt cancellation.

Conversely, if the lender believes that the company will still go completely under financially (bankrupt) even if the debt owed was canceled, swapping out the debt for an equity stake in the failing business would be of little interest to the lender.

Let's understand both of the terms in Debt Equity Swap separately. 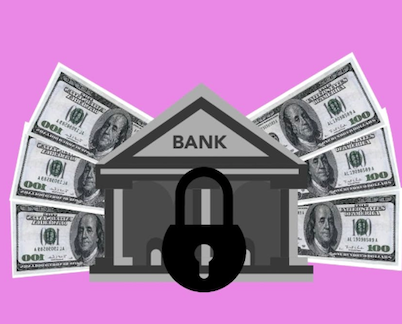 Debt is a sum of money that is owed or due.

When someone borrows money on a debt basis, they plan to repay it at a future date, usually with interest, once the loan has been repaid. 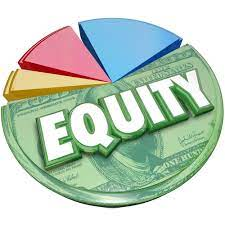 The Equity of a company represents the stake held by its shareholders.

By referring to equity, we mean the proportion of the company's shares that represents an investor's stake in the company. 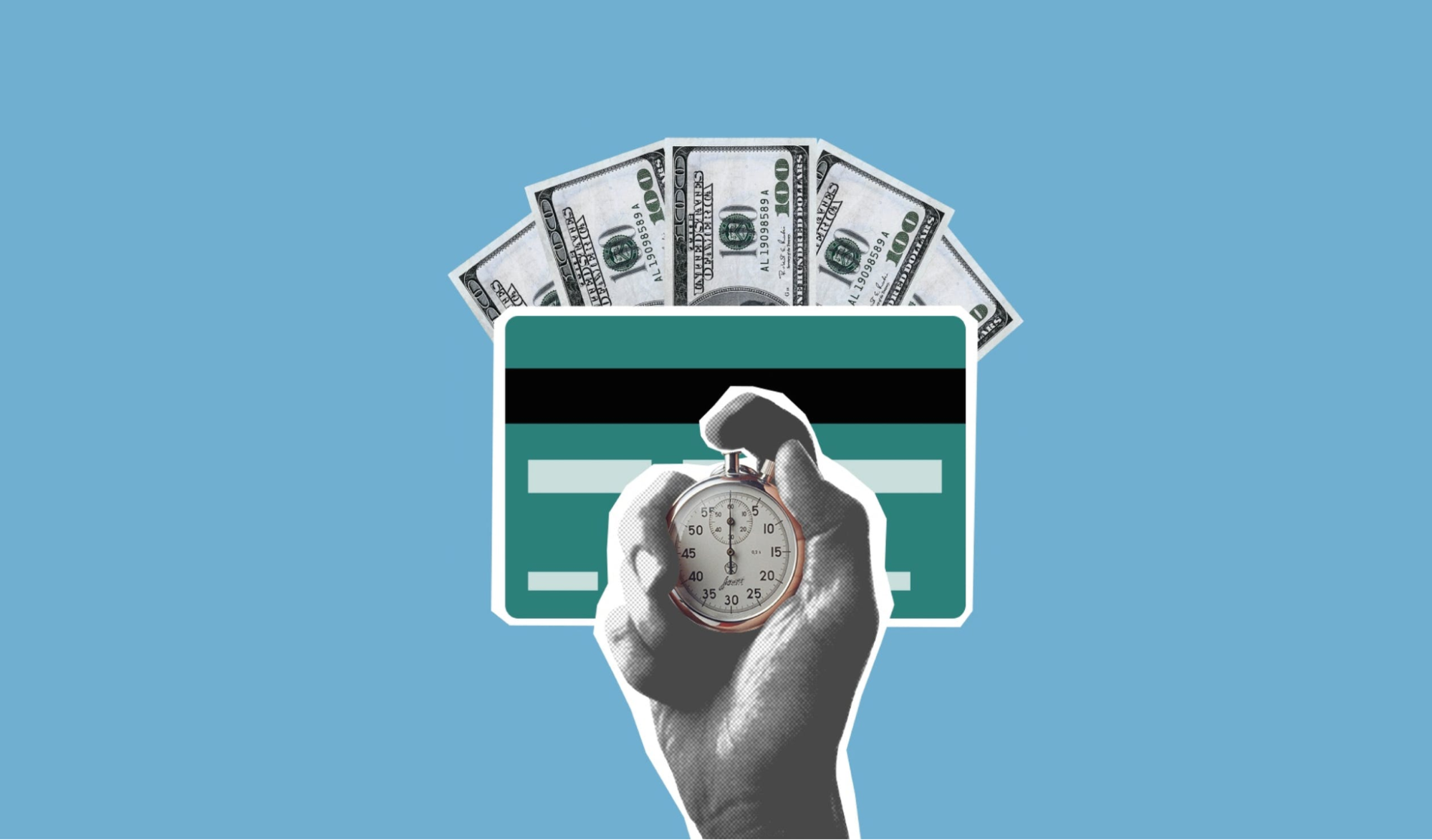 An enterprise can opt for a debt fairness switch when it has lengthy-term economic troubles. In this case, business management and executives know that they will not be able to make payments on its substantial debts.

A company that decides on this and actively notifies the public can evade large amounts of negative publicity and improve investor relations.

To avoid such poor publicity, the business plans monetary restructuring through a debit fairness swap wherein it gives the debt holders an option to alternate the debt for fairness so that it does not make payments.

Occasionally, businesses must maintain certain debt/equity ratios and give debt holders the option of exchanging their debts for equity if the company helps to adjust the balance. It is common for lenders to impose debt-to-equity ratios as a condition of financing.

As part of bankruptcy restructuring, businesses use debt/equity swaps.

Thus, it helps the company because it is not required to make immediate repayments, and financial stress is reduced to this extent.

As a helpful tool in Bankruptcy

It can also happen in adverse circumstances, such as when a company faces bankruptcy. A bankruptcy proceeding can trigger them, and the process is usually the same. 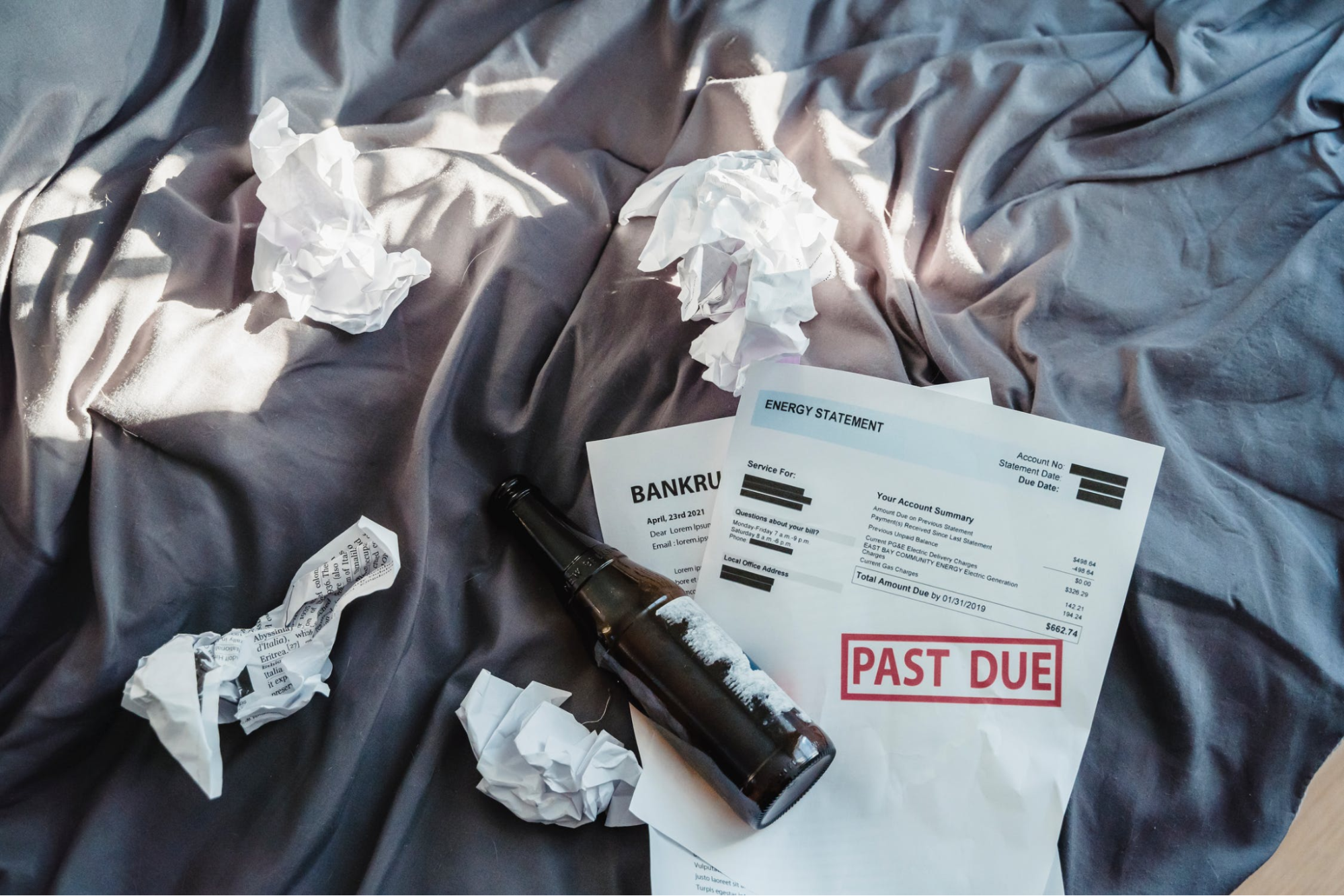 For example, Lilly is a lender and invested in a toy company named Barney Cop. Lilly might receive equity in Barney Cop if Barney Cop fails to make the payments on the debt owed to the lender, Lilly, in exchange for the debt being discharged or eliminated.

Companies and lenders benefit from this, as the lender has a noticeable share and will be willing to extend credit to them.

A bankruptcy court, however, must approve the exchange. Companies that declare bankruptcy under Chapter 7 liquidate all their assets to repay creditors and shareholders.

As the business ceases to exist, it has no debt and would not be able to engage in a swap transaction. The company continues to operate during Chapter 11 bankruptcy and focuses on restructuring and reorganizing its debt.

Under Chapter 11, a company has to cancel its existing stock shares before it can do a swap. After that, new equity shares are issued. Bondholders and other creditors are then given the new shares in exchange for the existing debt.

If the debt holder is dealing with a financial catastrophe, he likely doesn't have any say in whether he wants to make a swap; however, he may have a choice in what size the swap is.

Groups frequently provide wonderful change ratios to trap individuals into debt/fairness swaps. For instance, if the commercial enterprise offers a 1:1 switch ratio, the bondholder gets shares worth precisely the equal amount as his bonds.

This is not an incredibly wonderful alternate, but if the business enterprise offers a 1:2 ratio, the bondholder receives shares worth two times as good a deal as his bonds, making the exchange more engaging.

Marshalls Company is a drone manufacturing company established in the early 2010s. As they started to grow, they began looking for funding from investors.

Ted Mosbey, a huge investor, invested $200,000, but due to the pandemic situation in 2021, Marshalls cannot pay it at the determined due date. This forced Marshalls to offer Mr. Mosbey 25% shareholding in exchange for an existing amount of outstanding debt.

For a better understanding, we can also consider another example,

Since the company is also expecting a loss of business in the next year, it has decided along with its lender to do a debt/equity swap, under which the company will extinguish the one million dollars and instead issue 0.1 million shares at a price of $10 each to the lenders.

As a result of this initiative, the company will save 0.1 million each year on interest expenditures on its debt obligations, allowing it to sustain profits and improve liquidity.

Some of the advantages of this method can be: 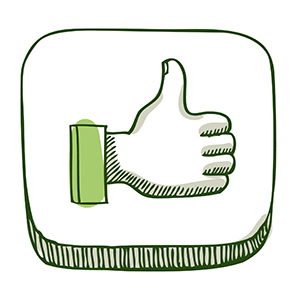 Some of the disadvantages of this method can be: 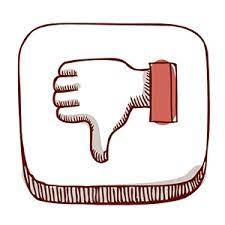 A debt-equity swap is the polar opposite of an equity/debt swap.

An equity swap is the exchange of future cash flows between two parties that allows each party to diversify its income for a specified period of time while still holding its original assets.

Shareholders exchange equity for debt instead of debt for equity. This is essentially a trade of stocks for bonds. In most cases, equity/debt swaps are undertaken to facilitate smooth mergers or restructuring in a company.

What is a swap?

SWAP  is an over-the-counter (OTC) contract whereby two parties agree to exchange (swap) a series of payments or cash flows based on the underlying asset's performance over a specified period.

Debt is a sum of money that is owed or due.

When someone borrows money on a debt basis, they plan to repay it at a future date, usually with interest, once the loan has been repaid.

The Equity of a company represents the stake held by its shareholders. By referring to equity, we mean the proportion of the company's shares that represents an investor's stake in the company.

What is Chapter 11 Bankruptcy?

Chapter 11 is a bankruptcy filing with the SEC undertaken by any company that cannot pay its creditors and is therefore bankrupt.