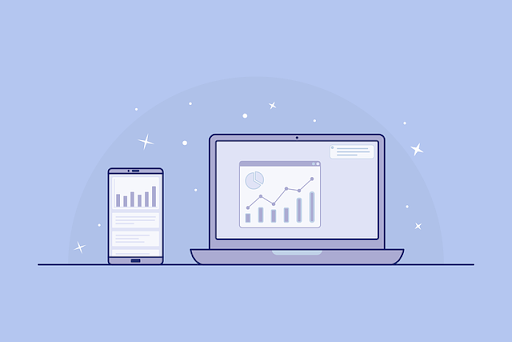 It is important to remember that a distribution may be presented in other formats, such as a bar chart or histogram. The bar chart below is also a positively skewed distribution. 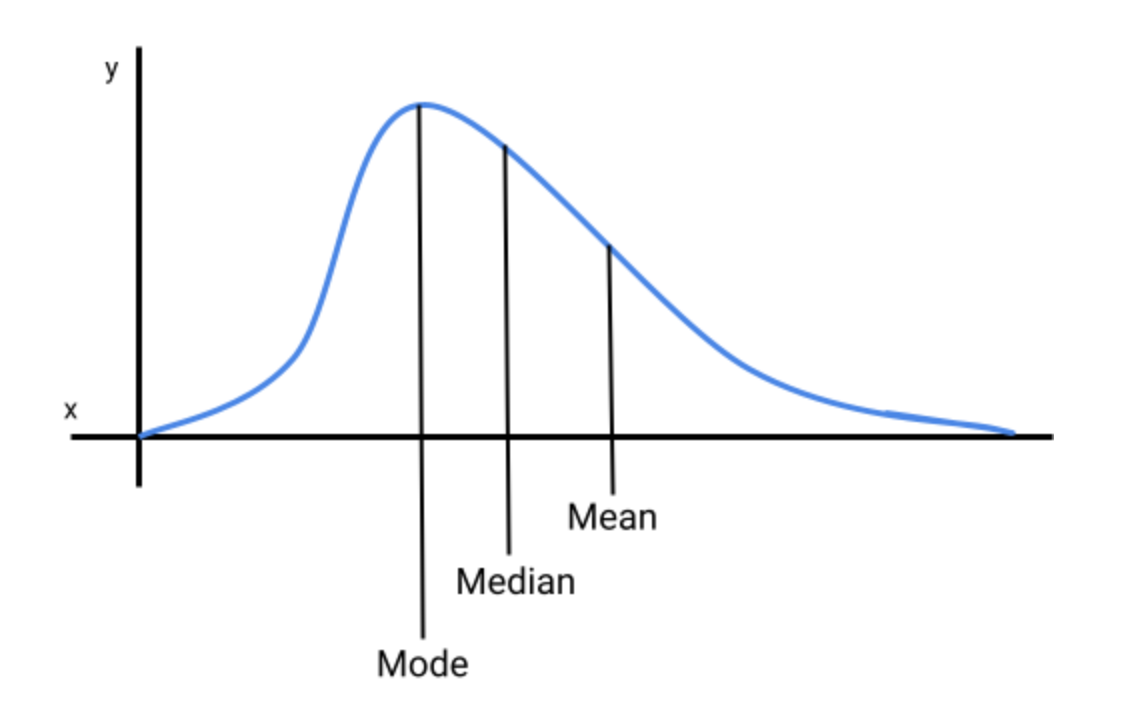 The table below presents the central tendency for each distribution.

Below is a table with definitions for mean, median, and mode. 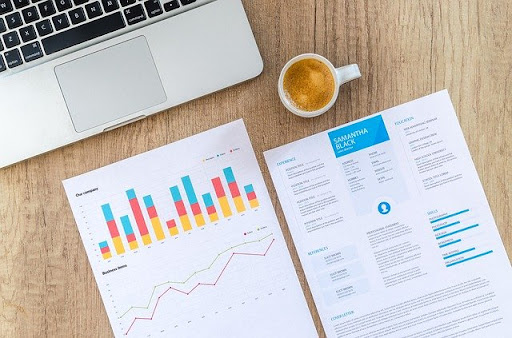 Positively Skewed Distributions: What Does It Tell Us?

In the graph below, the distribution is being pulled to the right, which means the mean return will be larger than the median and mode of the return series. The mode will be the return that an investor will experience more frequently, which will be frequent small losses. Infrequent large gains will be clustered on the extreme part of the right tail, which is pulling the distribution away from its center. 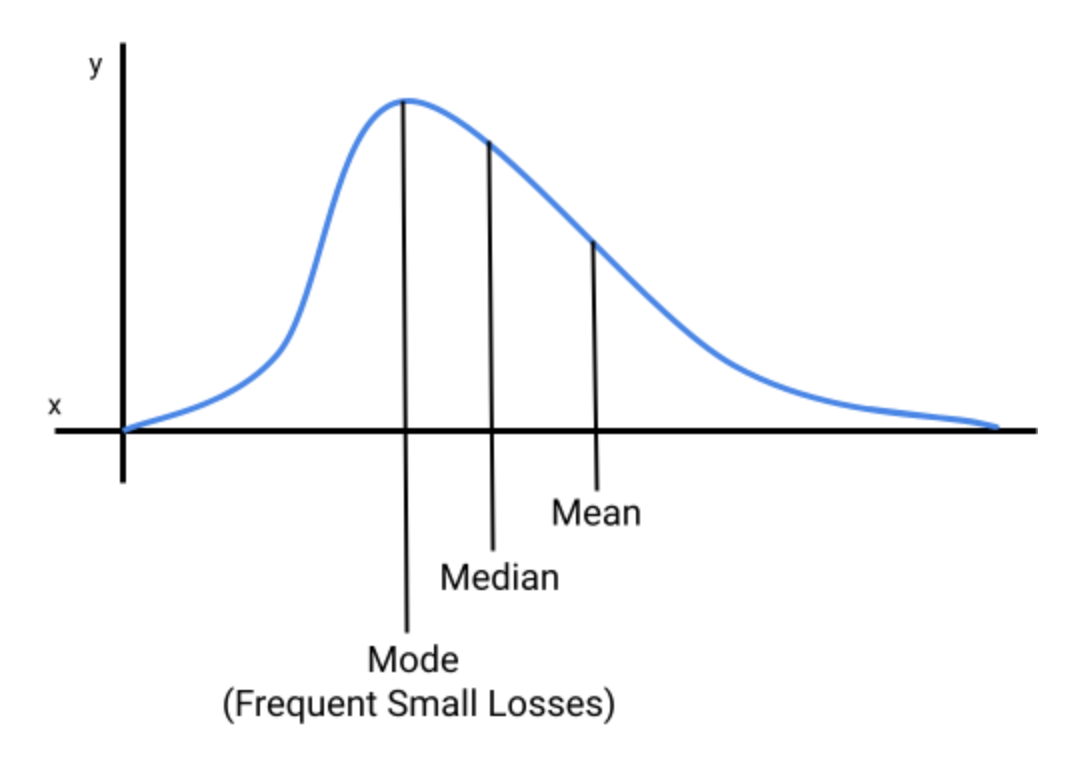 Example of A Positively Skewed Distribution

Let's assume that a portfolio manager wants to see the annual distribution of an investment over the past year (in the United States there are typically 253 trading days in a year). The portfolio manager proceeds to gather the annual returns and the frequency of their occurrence. The returns and the return frequency are provided in the table below.

The portfolio manager then plots the returns and their frequencies on a graph. The vertical axis (y-axis) is the frequency (number of days), and the horizontal axis (x-axis) is the dollar amount of each return.

Below is a graph of the return distribution. 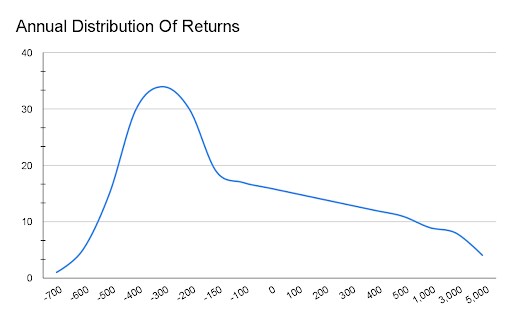 The mode of the distribution is the most peaked point on the graph, which is -300, and it is also the most frequent return (34 occurrences) the investment experienced over the past year.

The table below lists a few differences between skewness and kurtosis. 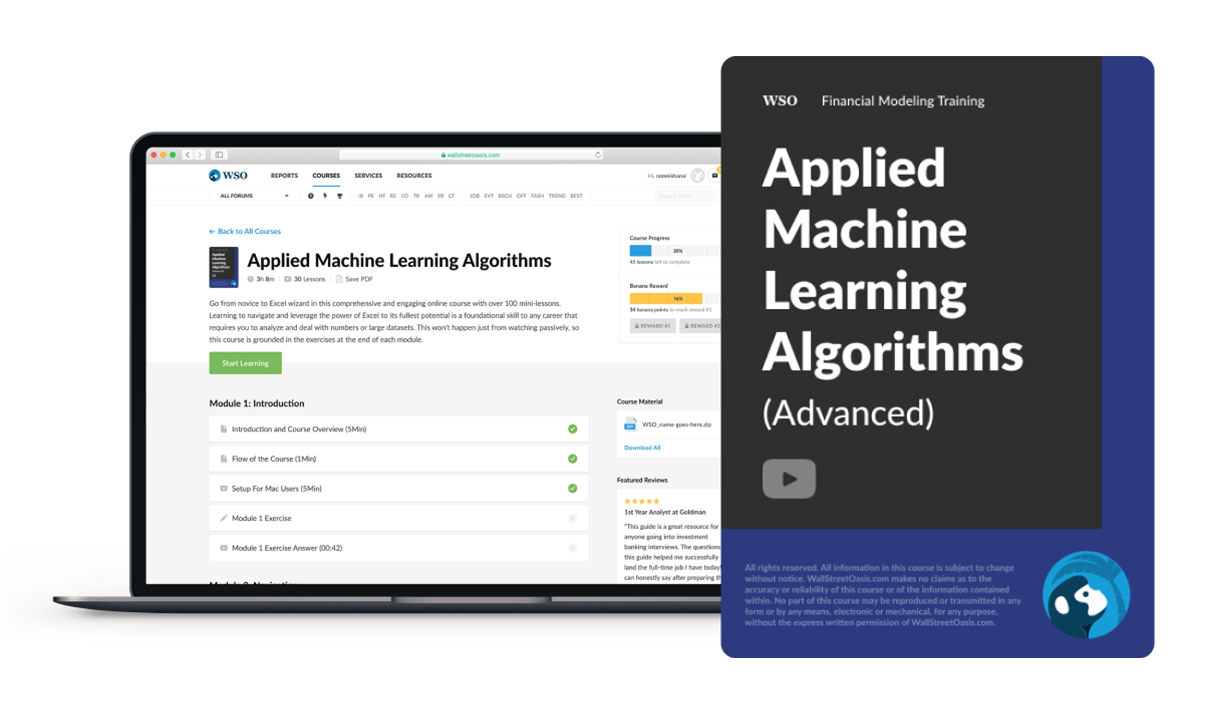