It refer to a phenomenon in finance where a stock that is following a steady downward trajectory temporarily gains value for no logical reason and then proceeds to continue falling.

The dead cat bounce refers to a phenomenon in finance where a stock following a steady downward trajectory temporarily gains value for no logical reason and then proceeds to continue falling. 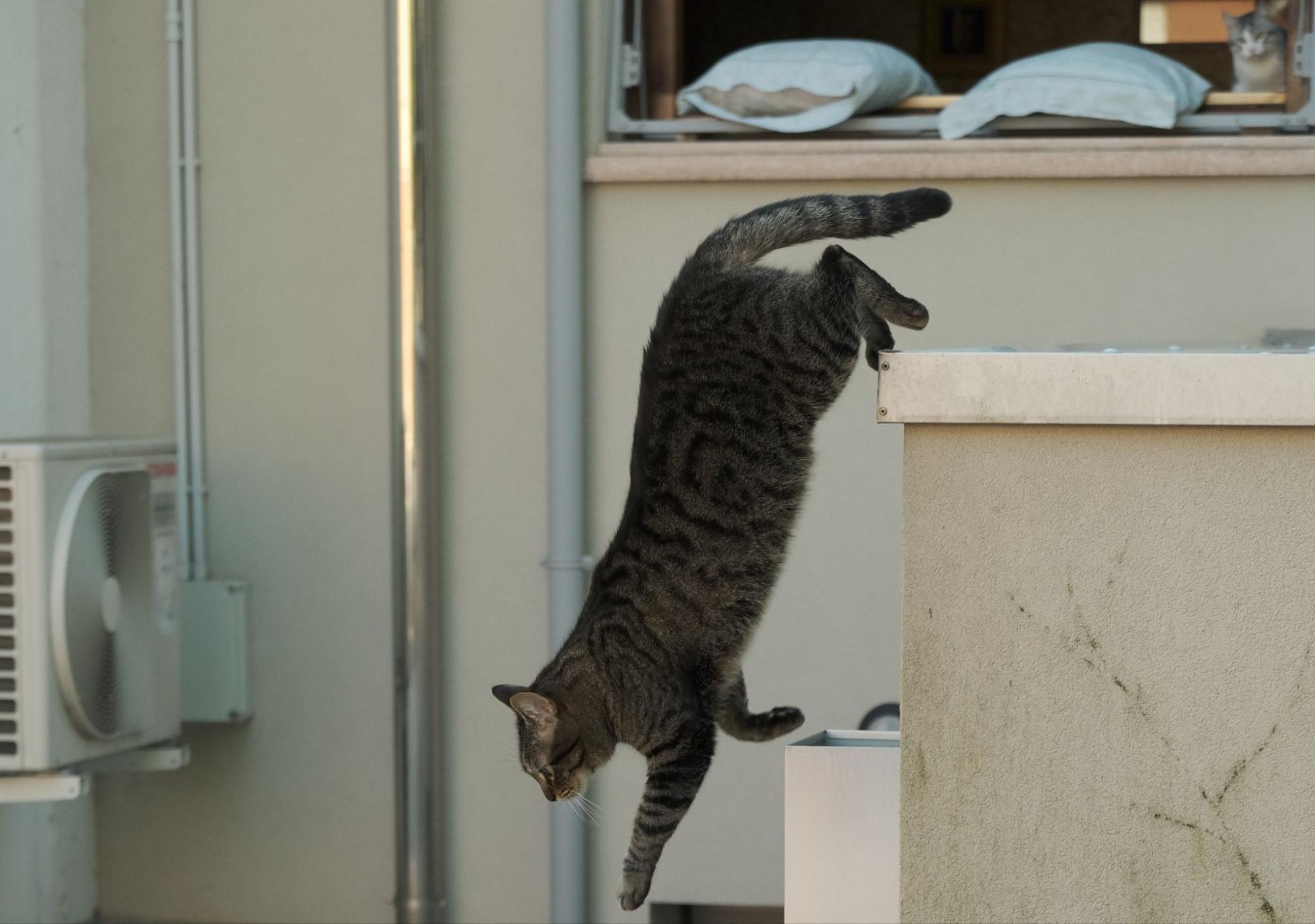 The phenomenon's name is based on a simple idea. Even a dead cat will bounce if it is dropped from a high enough point and falls at a fast enough pace. The dropped cat will bounce up and fall back down because it is lifeless.

This is a classic example of what is widely known as the "sucker rally," a brief increase in the price of a certain stock or the market as a whole. But, unfortunately, it is only long enough for "suckers" to get on board before the market falls again.

Not supported by the fundamentals of finance, this rally is short-lived.

These patterns are typically quite hard to spot in real-time and only become apparent after the rally.

Only after the stock price drops for the second time can investors determine whether the price increase was a sustainable recovery in the company's share price or simply a dead cat bounce.

However, the phenomenon is not restricted to stocks. It can occur in any financial asset, like an index, currency, cryptocurrency, or commodity. It is also sometimes seen in the economy as a whole, such as during a recession.

If traders buy into the rally too quickly before waiting to ensure it is sustained, they will likely face huge losses. Hence, most experienced investors or traders wait before jumping into any trade.

This phenomenon is seen as a continuation pattern according to technical analysis. At first, it may appear that the bounce is signaling a reversal of the previous downward trend, but it quickly reverts to the same falling trajectory. 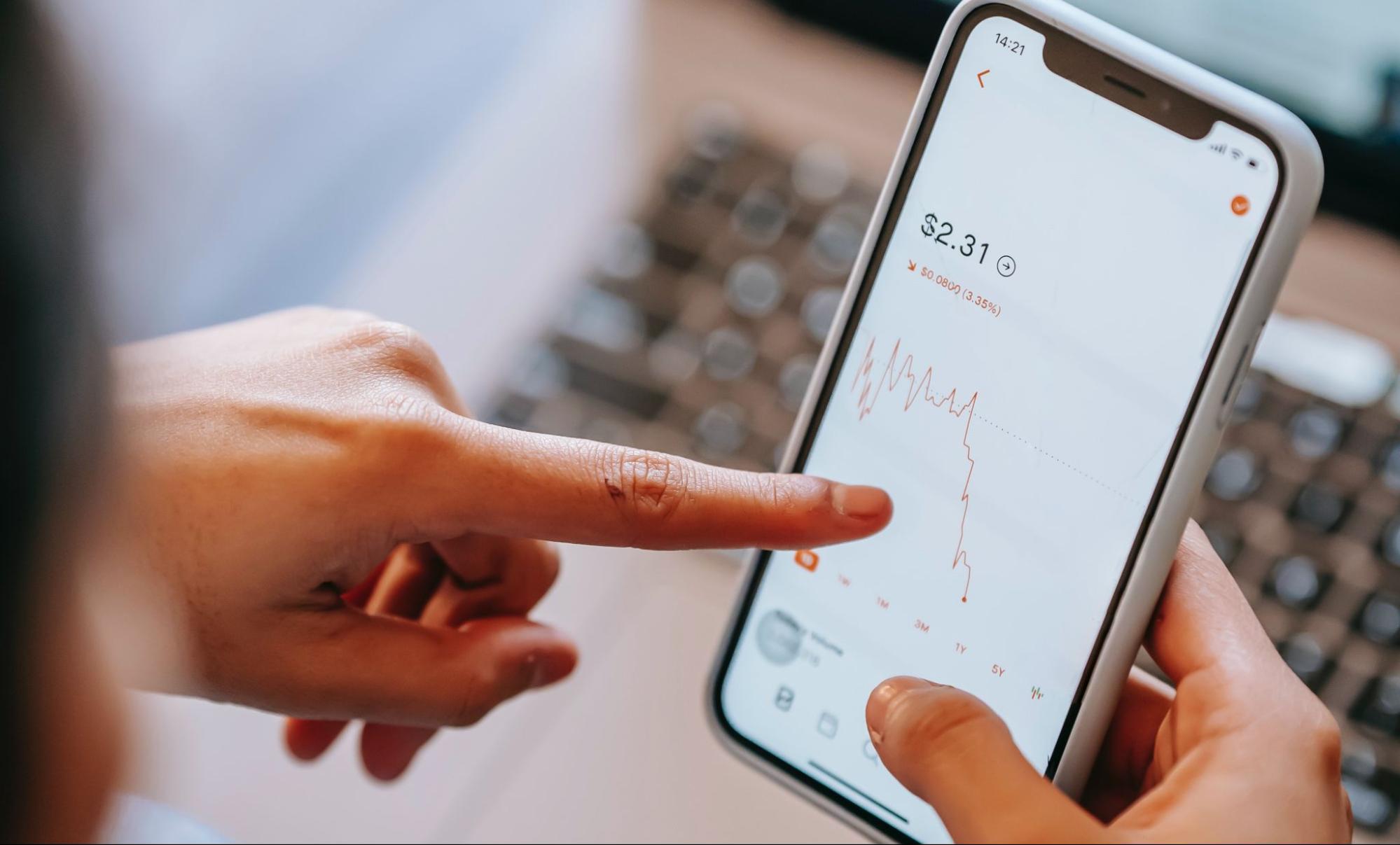 Once the price drops below its previous low, the phenomenon is said to have occurred.

Identifying this phenomenon while still happening is difficult, if not nearly impossible.

In fact, economist Nouriel Roubini described the beginning of the stock market's recovery as a "dead cat bounce" in March 2009. He predicted that the market would quickly go back to declining and even plunge to new lows.

Instead, March 2009 marked a long-lasting bull market that eventually surpassed its pre-recession peak.

One of the most common causes of this phenomenon is traders' herd mentality. If the price increases even slightly, traders may assume that the stock is recovering.

With the assumption that other traders are also buying into the stock because of its recovery, a trader will purchase shares hoping to have bought the dip before a long-term upward trajectory.

These traders make purchases under the false impression that the security has reached its lowest point and will now rise.

Sometimes, momentary price increases are also a result of short positions being closed out by traders or investors.

To strengthen our understanding of this interesting financial market phenomenon, let us look at a few examples. 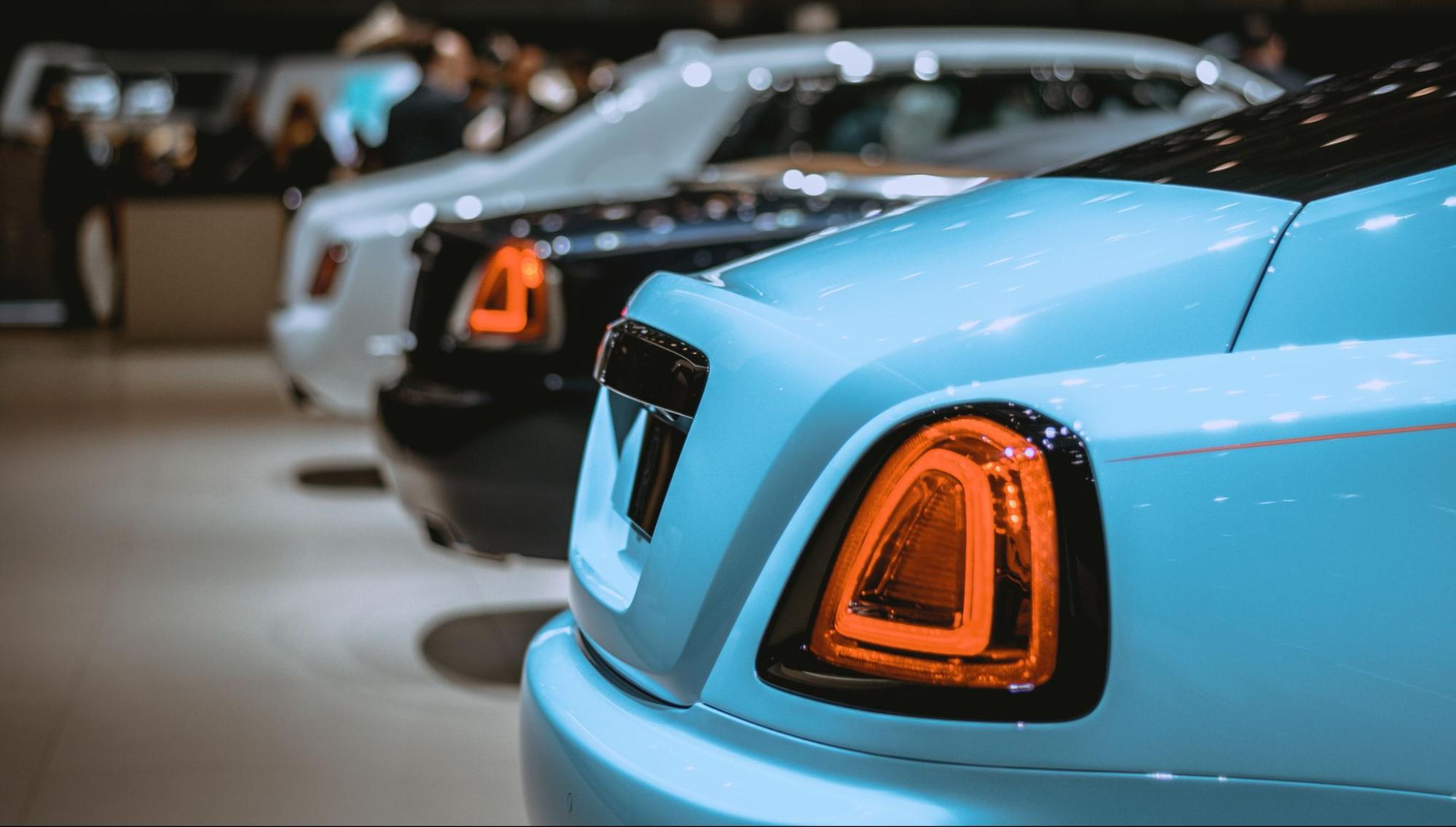 We first consider a hypothetical example. Suppose a publicly traded car rental company is experiencing a downward trend. One day, its price drops from $80 to $60 to $55. Then, one day, the price rapidly rises to $70 and drops to $50.

Since the price fell to a point lower than its previous low, the car rental company's shares are said to have experienced a dead cat bounce.

This way, it is fairly easy to spot the phenomenon after it has already occurred.

Now, let us consider a real-life example, specifically that of the Standard and Poor's (S&P) 500 index at the onset of the coronavirus pandemic. 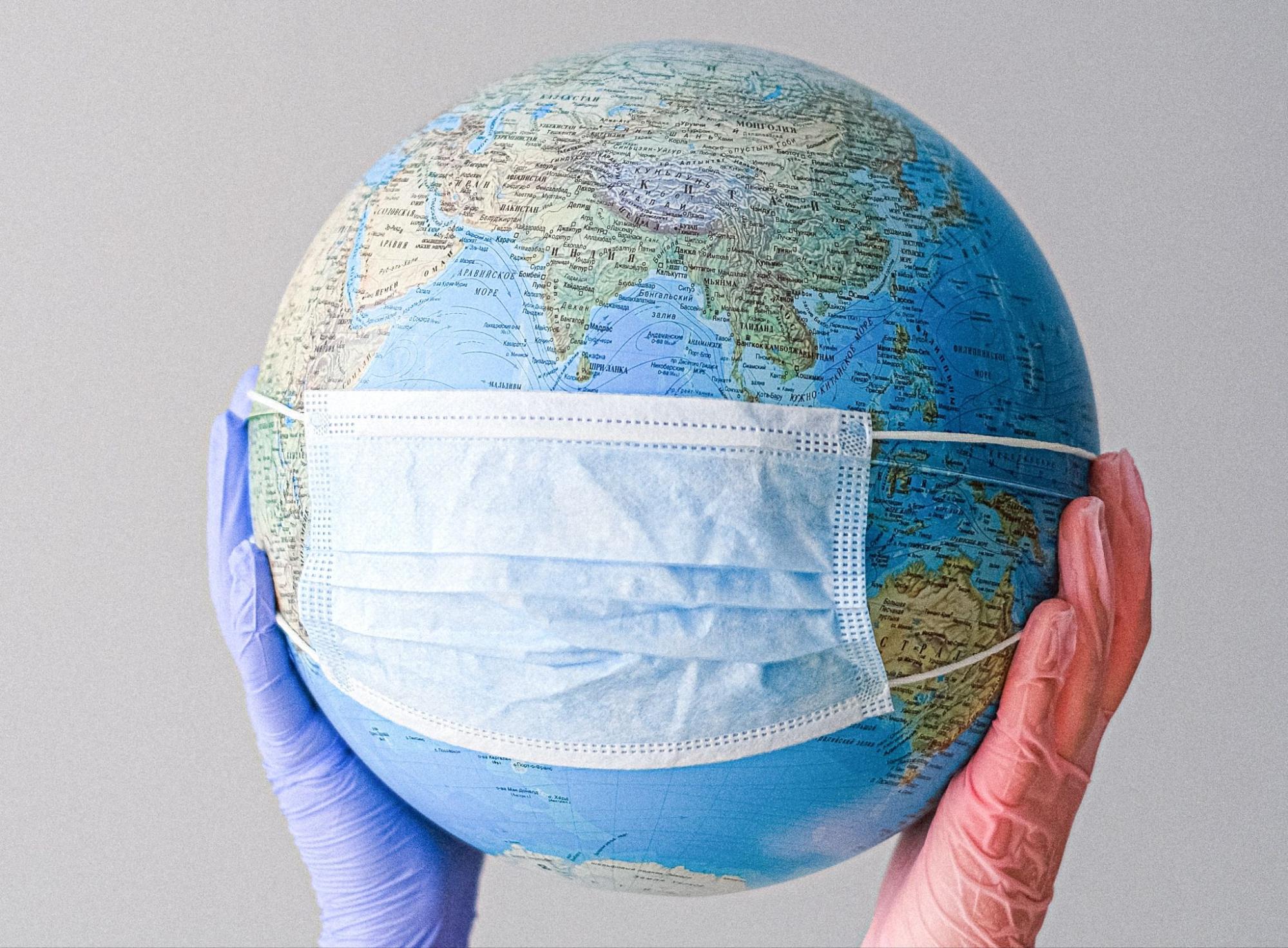 The index was declining between February and March 2020 as the news of the pandemic was making headlines across the globe.

As businesses were forced to shut down, markets were falling, and investors remained wary of a potential recession.

However, in the middle of these declines, there were a few days when the S&P 500 index rose. Some believed that the index was rising after reaching a bottom.

Ultimately, prices went back to declining in the days following. The short rally in stock prices was just a dead cat bounce.

Differences between a true price trough and a dead cat bounce

A price trough is when market prices hit their lowest level before they begin to rise again. Often, this phenomenon may be confused for a price trough, and investors or traders acting on this belief incur hefty losses. 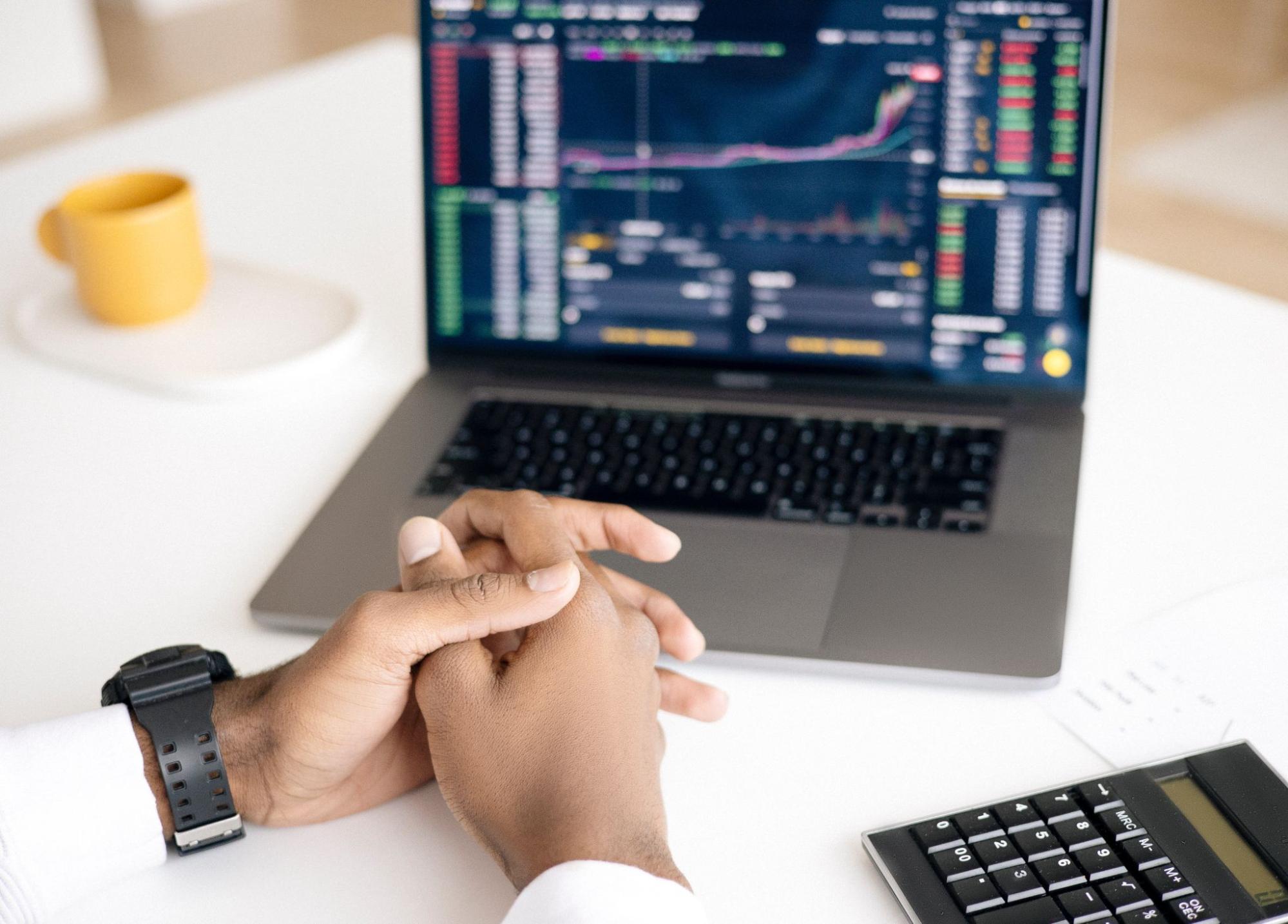 Experienced investors can successfully identify emerging businesses and purchase shares in them. They often do so before other investors learn about the business's profitability to make a profit.

This ability to correctly predict the bottom of a business cycle and locate stock at its lowest point is a sign of a great investor. Stock prices are reflective of a business cycle; therefore, timing them is key to obtaining profits.

When investors learn that equity is trading at its lowest point, they rush to purchase the stock. This increased demand, causing the price of the stock to rise.

These events occur during a true price trough. It presents an opportunity to gain from the markets.

On the other hand, a dead cat bounce occurs when some investors mistakenly identify a fluctuation in the stock price as a true price trough. As a result, these investors end up purchasing while prices are still falling.

When this happens, the company's share price spikes temporarily, leading to the dead cat bounce phenomenon.

The rising stock value is not a result of the business's promising potential. Instead, it is merely because some investors falsely believed that the stock price had dropped to its lowest point and would soon begin to rise.

Limitations of the phenomenon

Like any other phenomenon in the world of finance, it has its shortcomings when it comes to technical analysis. The following section briefly goes over some of these. 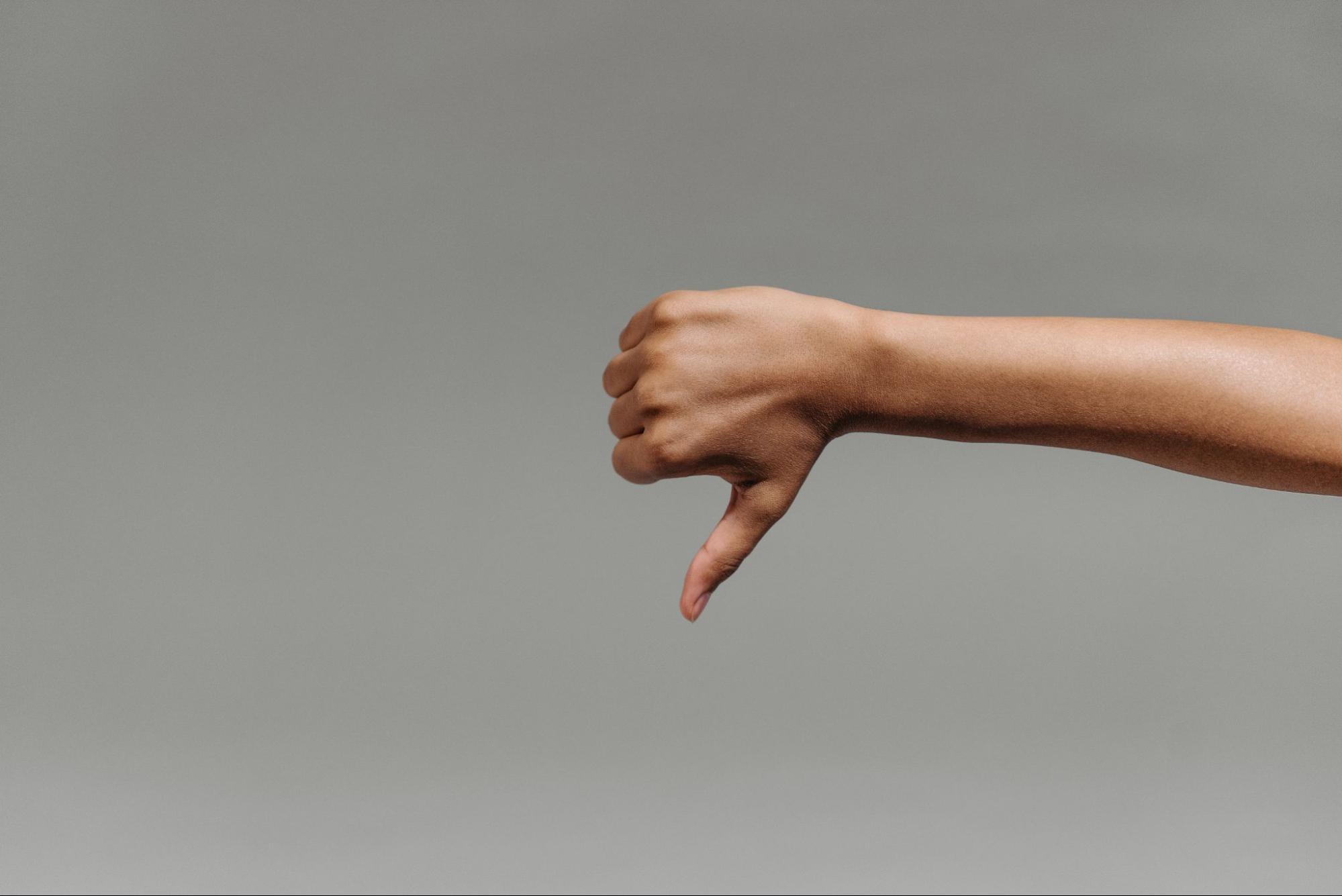 From the limitations discussed in the previous section, it is clear that timing the market isn't an easy practice when investing in companies shares. 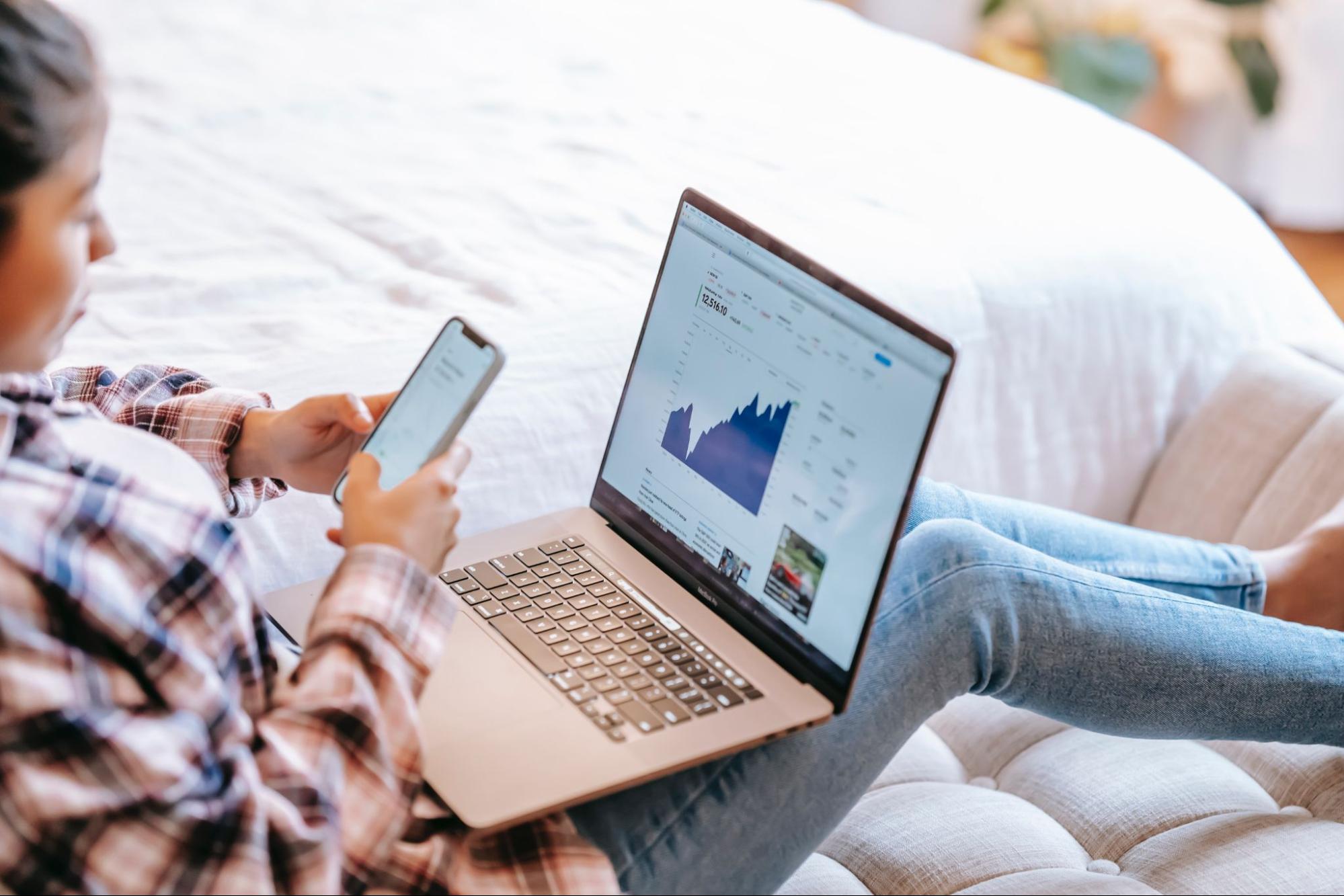 It is better to avoid going against the market to prevent losses, especially when more news is being released about the company.

For this reason, one of the best trading strategies to adopt when trying to avoid falling into this phenomenon's trap is to "follow the crowd."

As the name suggests, it simply means doing what other investors do in the overall market.

However, it is important to understand why a company is performing well/poorly and what attracts investors.

For example, a rally in electric vehicles or clean energy stocks may be attributed to the growing popularity of ESG investments.

Further, the introduction of the Inflation Reduction Act suggests that economies are shifting away from fossil fuel companies and towards greener ones.

Essentially, before investing, it is wise to understand the fundamentals behind what is driving the price of that particular asset. However, relying solely on technical analysis may not be a profitable strategy in the long run.

Another way to protect yourself against this phenomenon is to learn how to identify when a trend in stock prices is approaching its end.

When a trend ends, investors unable to foresee its culmination often suffer. In such situations, employing technical analysis, such as looking at fluctuations in an index, is usually helpful.

If an index that has been on the rise for a long period starts to show signs of a decline, it could mean that more investors are likely to begin selling their assets.

The following section recaps what we learned throughout this phenomenon discussion. Mentioned below are our key takeaways: 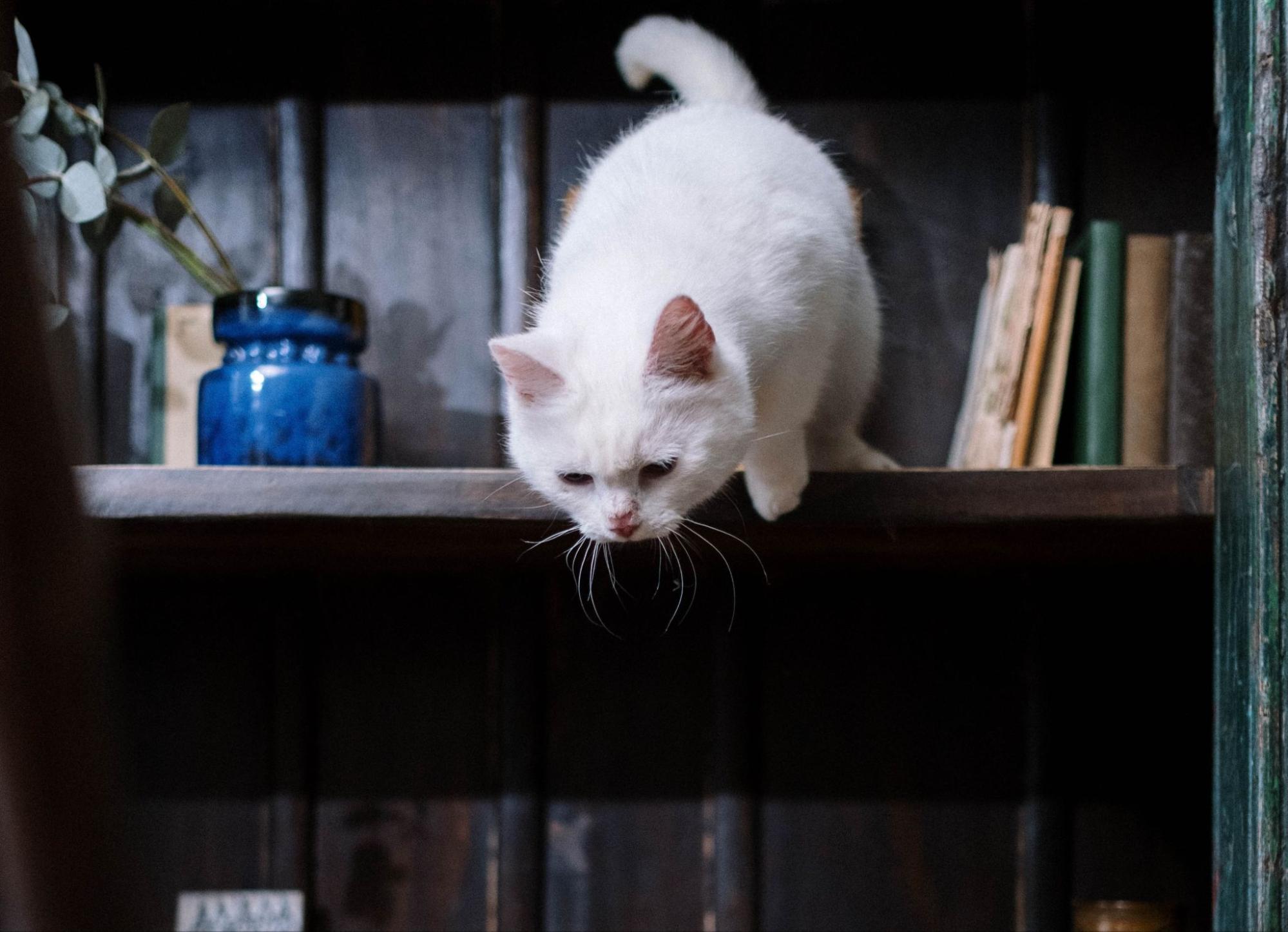