Advice for working in a group full of Italians from Statin Island / New Jersey?

Hey guys, I recently lateraled to a legacy group that was acquired by and now sits within an UMM bank on Wall Street (Think Piper Jaffray's acquisition of Sandler O'Neil but smaller). My group is the only banking group in NYC associated with our firm, that I know of, who is officed in Brooklyn instead of the parent company location in Midtown (Think 1251 Ave of Americas, 745 7th Ave, etc.)

I really like my coworkers and I think the VP/MDs definitely are trying to be nice with me and mentor me, but it's a SUPER Italian firm and I'm having some culture shock as a Chinese national.

For example; they're always "Bustin' ya balls kid". I'll ask my MD where the bathroom is and he'll tell me there isn't one. Then break out into a loud howling cackle followed by "I'M JUST BUSTIN YA BALLS KID AHAHAH". Often times when this happens one or more MDs will begin slapping one another on the back and start howling things like "AH LOOGADA (Italian for look at the) POOR KIDS FACE"

Another aspect I am having trouble with is that they don't use typical finance slang. The other day when we were discussing transaction fees my MD shouted at me "Make sure Brian knows we need at least tree' pounds ah' da gabagool offa' dis one" I later found out that a pound is a percent and gabagool is money. Tree is three, but I already knew that.

Possibly the toughest part about it is they're always borrowing money from me but get really upset when I ask for it back. "Hey Ching-Chong, Ima get me a slice at the pizza-dia on Broadway, lend me some gabagool, I spent it all watching PPVs of Sinatra in Vegas" but then when I say "Um, excuse me Tony, don't you still owe me 50 gabagools from last week?" it's always "OHHHH! Marone! Fogeddaboudit I'm just breakin ya balls kid!" then he'll pat me on the head and not pay me back the gabagool he owes

Even more is the way they all dress. Loud, pink country club polos with chest hair hanging out of their unbuttoned collar, and all-gold watches from Canal Street. I'm making good gabagool over here, I just feel like I don't fit in.

Anyone ever been in a similar scenario where you've had to adjust to culture shock? Any advice?

Whaddid we tell ya about going against the family Fredo? Marrrrone, the balls on this one.

I'm from Italy and this is hilarious lmaoooo

If not a troll, I'd love to work there being a Jersey Paesan lol

Tell them that if they don't stop, "I'll whack all yous off."  That should do it.

What are BPS Basis Points

Relax kid, they're just bustin' ya balls. Don't take it so seriously, otherwise you'll never become an MD (Made Director).

If you're still a friend of mine it means you're not slated for a VP promotion.

That sounds like an awesome group lol just chin up and shoot the shit back to them, that's how you gain respect in those types of circles. Biggest thing is not showing weakness and definitely stop lending them money if they're not paying you back. Feel free to PM for further advice

You are in Chinese and are in Staten Island? And you are asking how to fit in?

the answer is ALWAYS Wu Tang my friend.

Just when you think you've seen it all on WSO you find out you haven't.

bro what firm is this I wanna work here

You need to have a sit down with them, but be careful because you can't whack a made man without the bosses approval

This is the ideal team dynamic / culture. Will trade my spot at a BB for this

It's kind of sad how American corporate culture is that of uniform soulless drones. We have lost any sense of individuality by becoming too PC and sensitive. I can imagine so many people reporting OP's coworkers at a regular bank for a variety of reasons forcing everyone to be like robots.

Totally agree. I've thought about this myself quite a bit. You should develop and gather your thoughts around this and make a thread. 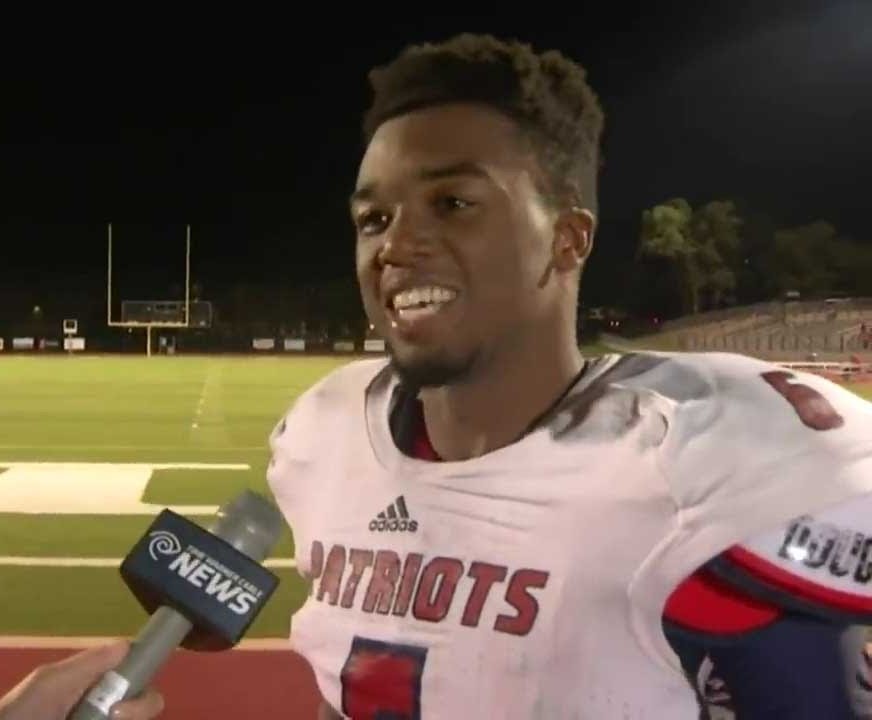 I just imagined them all to talk like Joey Diaz.

Nothing earns respect like finding out where the MD lives and leaving him a horse head on his pillow.

heard the summer analysts are useless too... 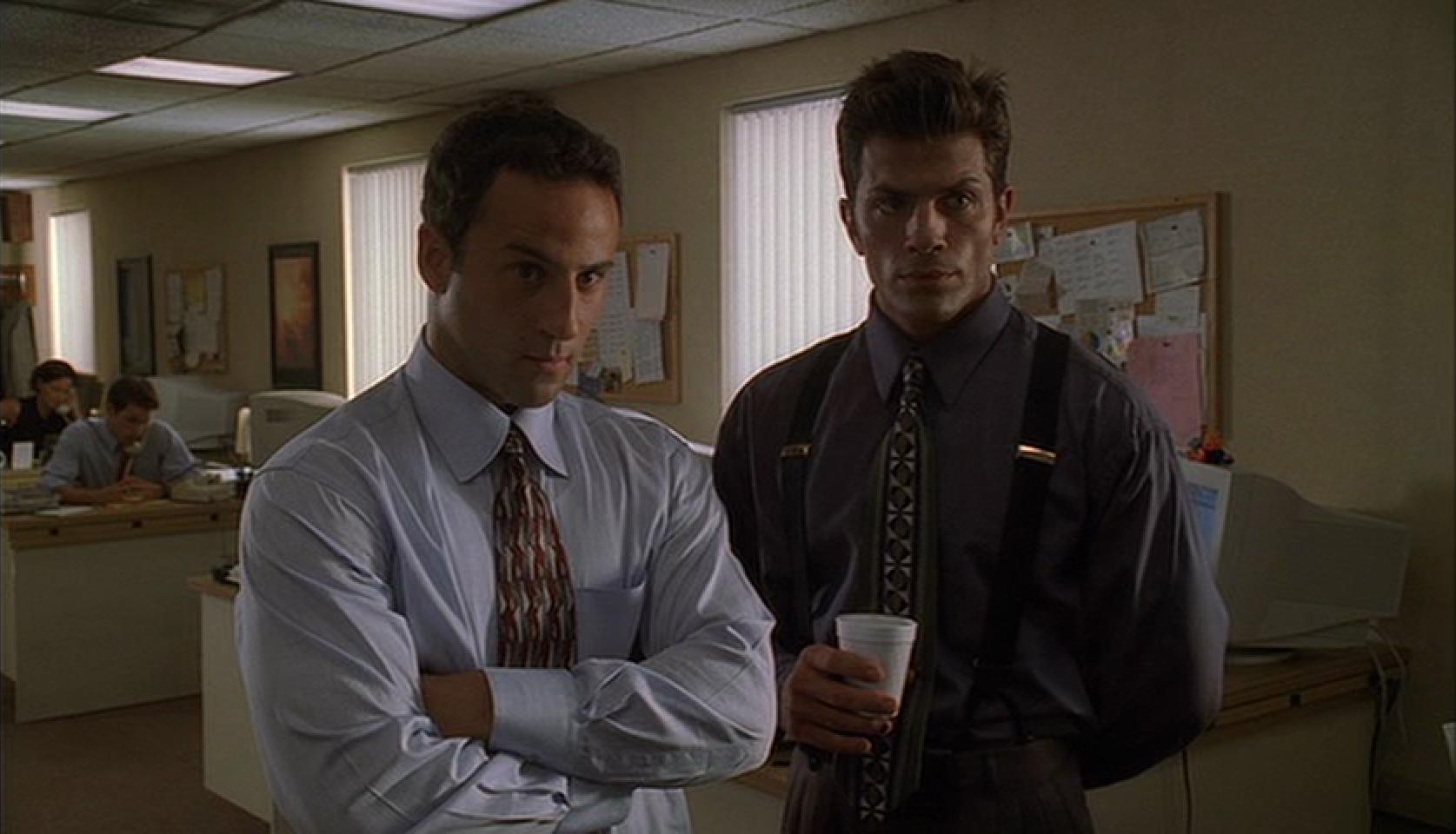 "OHHHH! Marone! Fogeddaboudit I'm just breakin ya balls kid!" then he'll pat me on the head and not pay me back the gabagool he owes

Even more is the way they all dress. Loud, pink country club polos with chest hair hanging out of their unbuttoned collar, and all-gold watches from Canal Street. I'm making good gabagool over here, I just feel like I don't fit in.

Anyone ever been in a similar scenario where you've had to adjust to culture shock? Any advice?

Good first cut at mocking the Italians.  A couple-tree comments/questions below:

2) Head down to Milano's and pick me up a nice mortadell & muzzarell sub...and get Paulie some fresh peppers and braushute

3) Global comment / clarifying question: what am I, an asshole?!?

I come from down in the valley, where mister when you're young, they bring you up to do like your daddy done

Does your team wear track suits to the office

I use monitoring software to track time spent on work and other activities.

I'm from Staten Island, this sounds completely accurate. There's got to be at least one Vinny, one Tony, and one Ant.

I'm the only Italian guy at my spot and these are the types of jokes my MD and I make with each other this is exactly what my group thinks the Italians in the tri state do ahaha. I'd be willing to bet these paisans will have your back for decades to come man!

Hands down one of the funniest posts on WSO