Rankings the Buldge Bracket CEOs 1 through 9

1) JP Morgan - Jamie Dimon: Richest CEO out of all the BBs, best looking by far, and I mean cmon, he's got some swag to him for being fired from Citigroup and going to be the CEO of the biggest Investment Bank in the world

2) Citi - Jane Fraser: Only woman CEO out of the 9 banks in an industry that's predominantly men, Harvard and Cambridge grad, born in Scotland, and she plays golf with Tiger Woods I mean this chick's a badass 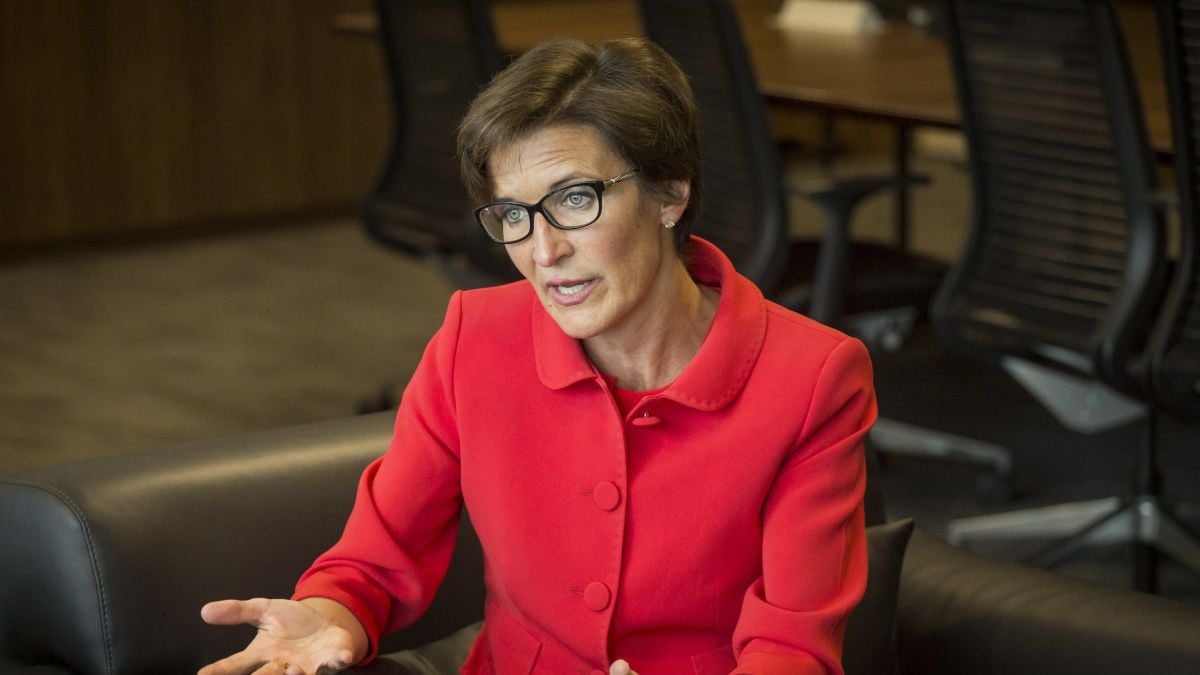 3) Barclays - Jes Staley: This guy's a savage. He's a sailor, he also worked for JP Morgan in Brazil during the Latin America crisis and spearheaded a lot of their operations there, he's boys with Jamie, and to top it off his grandfather nearly bankrupted JP Morgan so he comes from a line of savages 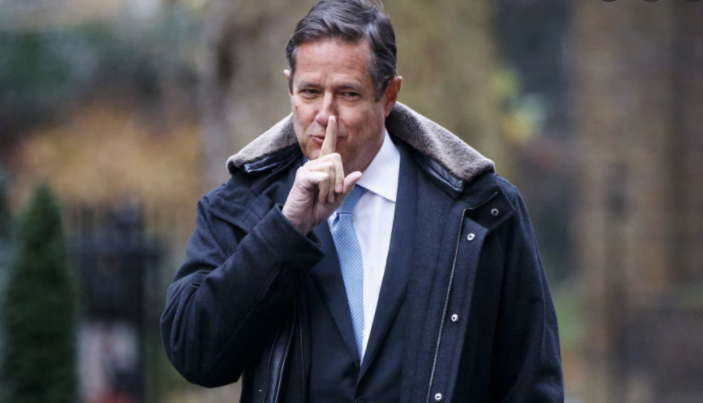 4) Bank of America - Brian Moynihan: I mean this guys got a lot going on for him, he didn't even wanna go into finance at first he was studying law at brown university and notre dame, he's got some swag but I'm putting him low because he joined BofA because of a merger with FleetBoston Financial 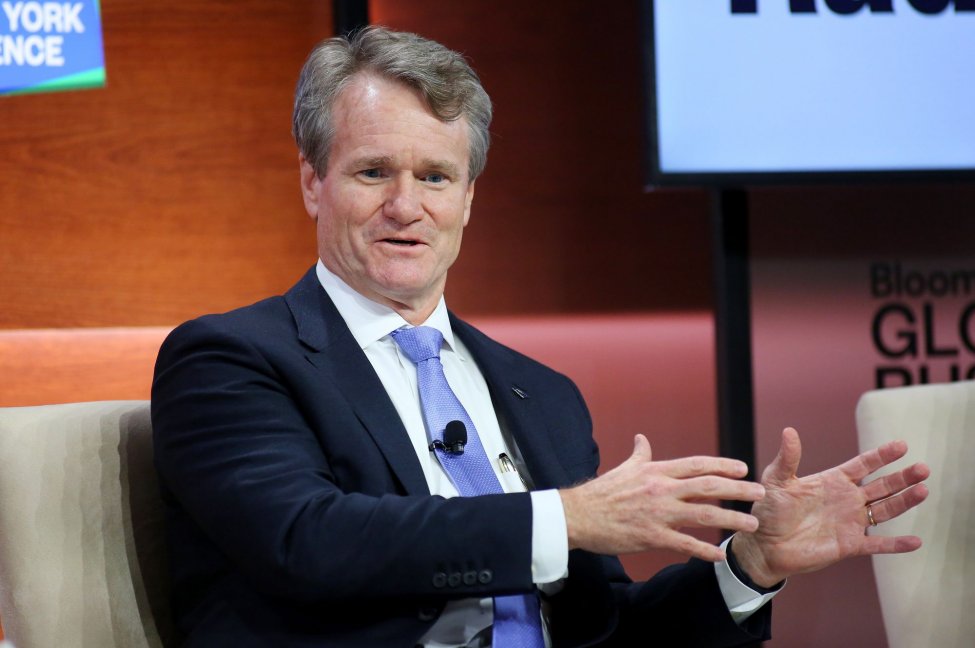 5) Goldman Sachs - David Solomon: I mean let's face it, he's never gonna be as good as Lloyd. So let's just see what he has going for him. He is the CEO of Goldman Sachs and they got ranks on the tables, and he's a DJ and has some fire EDM music so that's another plus. He's also a surfer and goes to California to surf, and not to mention has a ginormous satellite office a minute boat ride away from the headquarters. However, putting him at a 5 because he's just never gonna be as good as Lloyd, and doesn't have that swag to him 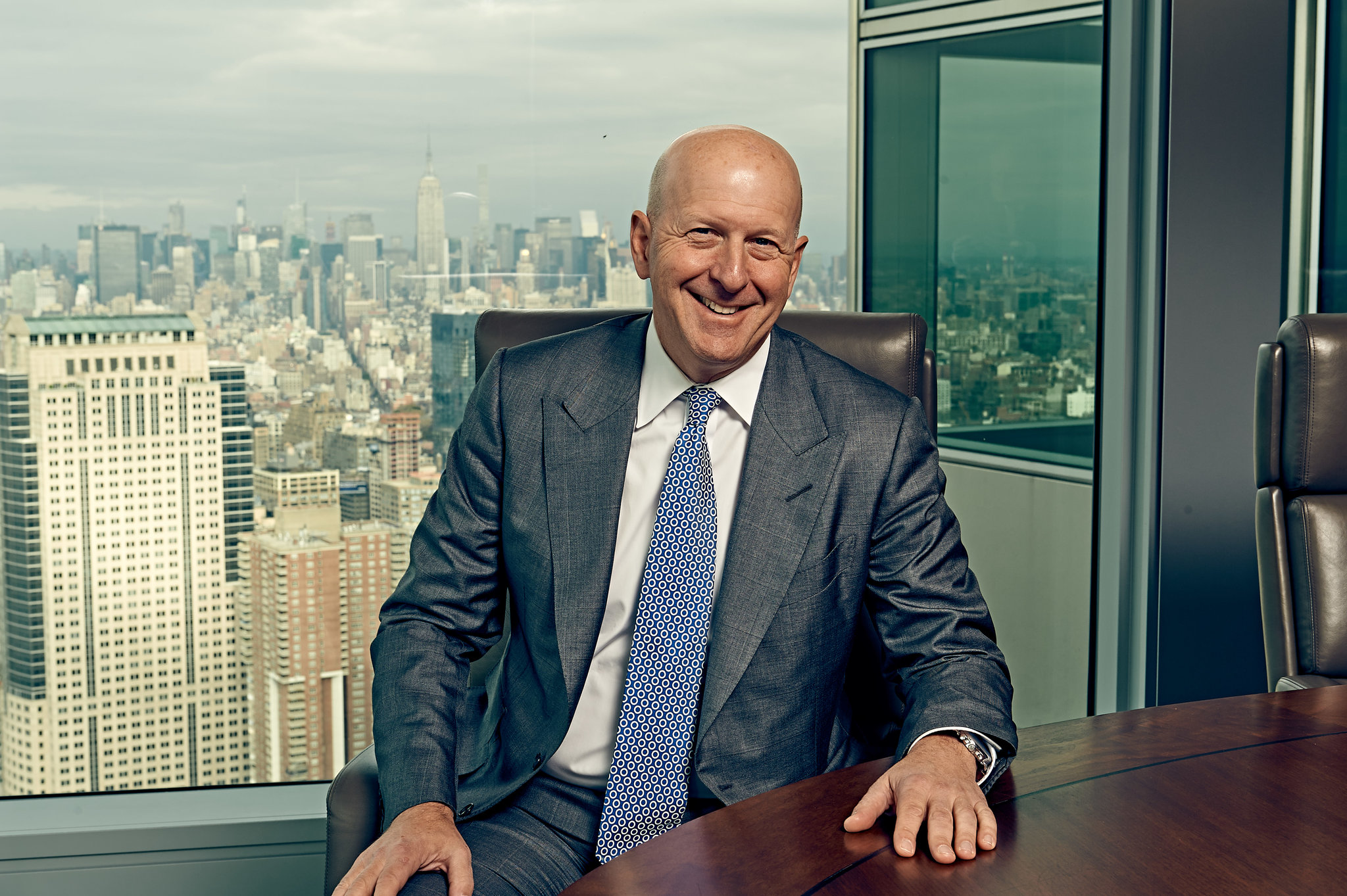 6) Morgan Stanley - James Gorman: First and foremost, he took a pay cut in his compensation package, he literally said "If Morgan Stanley employees are unhappy, they can leave", and he enjoys reading spy novels. However, he does have an Australian accent so he's got that going for him. 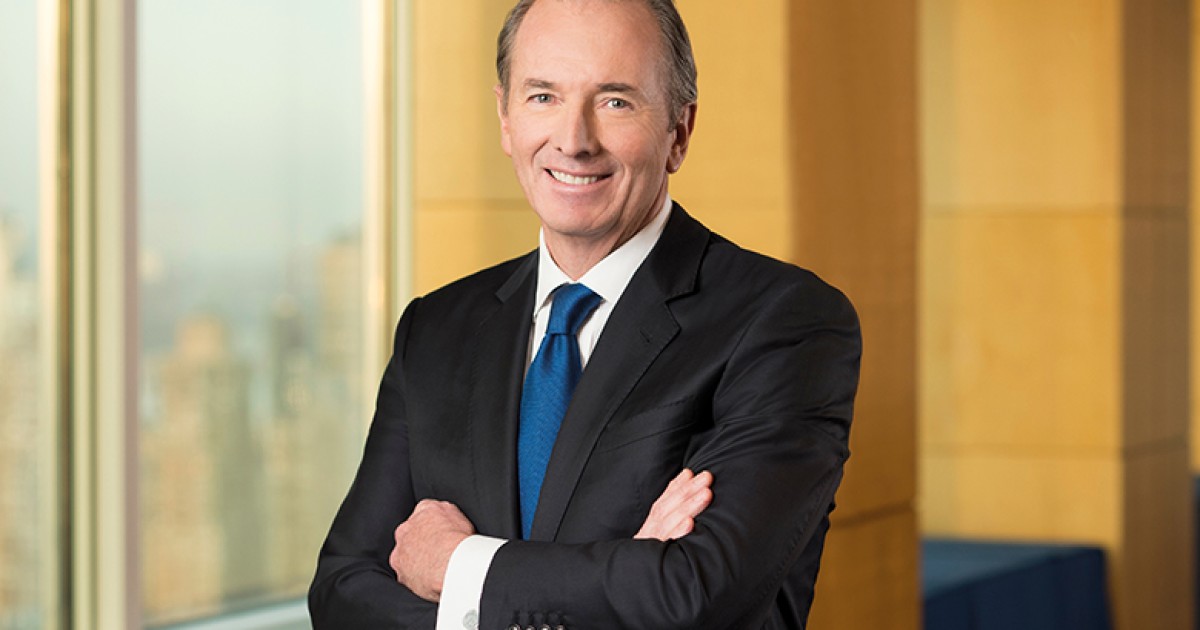 7) Credit Suisse - Thomas Gottstein: Literally just started in 2020 succeeding Tidjane so I'm putting him seventh, would've put Tidjane third if he was still CEO because he's an absolute savage. However, gotta give it to Thomas because he's got that swag to him. 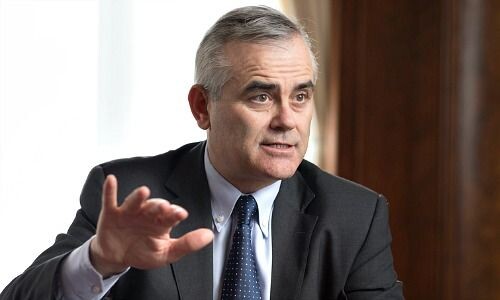 Have to include a picture of Tidjane as well just for honorary purposes and because I miss the man: 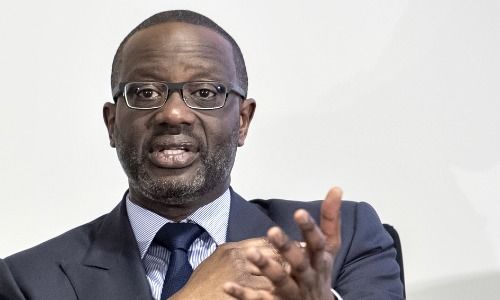 8) UBS - Ralph Hamers: Ralph is what we call a special situation. He's got the swag in him and he's got the brains, he just joined the game very late (late 2020). Not to mention him being affiliated with UBS and whether UBS should even be considered a buldge bracket bank; I'd rather put god forsaking Nomura in here than UBS 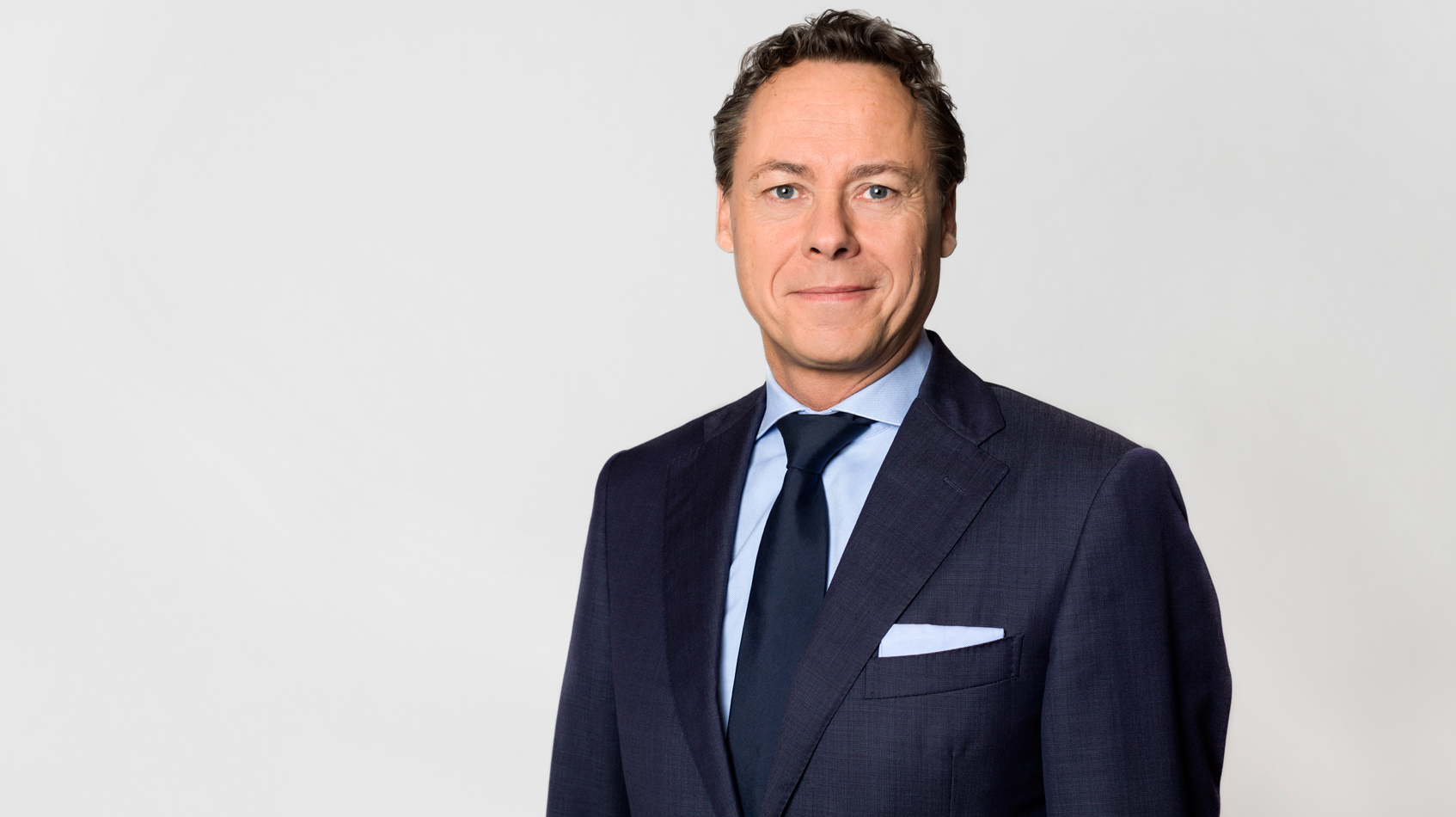 9) Deutsche Bank - Christian Sewing: I mean this guy was an intern at DB and stayed there his entire life and he's the most boring CEO out of the 9 banks, he's a bum. Not to mention he also brags about reducing carbon emissions since 2012 by 60%, like congrats man join the league tables first 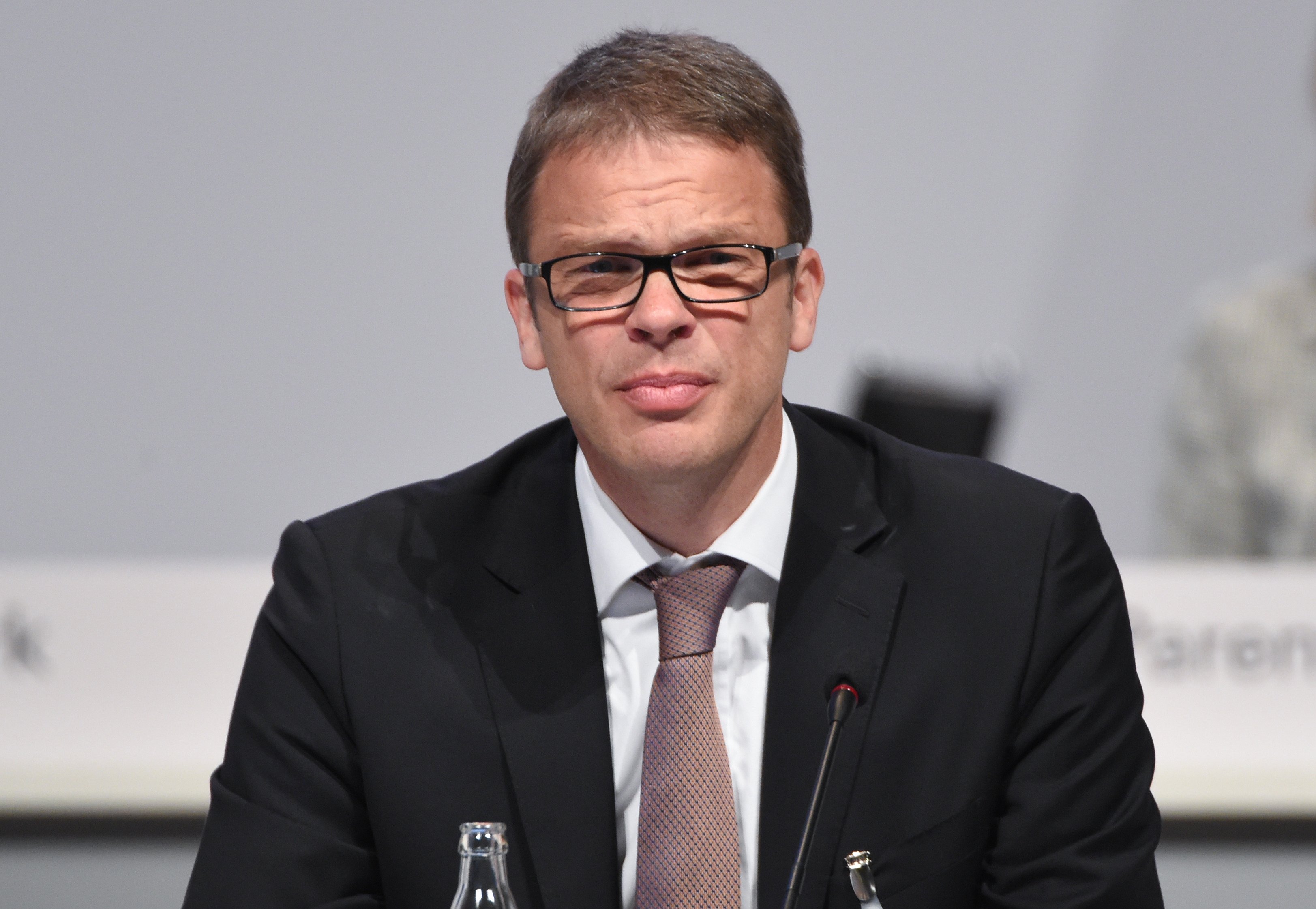 CS CEO should be in last because of the dumpsterfire archegos that tanked the stock. Gorman should be higher because since he started as CEO, MS has solidified itself as the #1-3 BB. Whereas before it wasn't as strong. Otherwise good list

Respectfully, I would have to disagree on your last point. MS was considered the top BB alongside GS for many years leading up to the financial crisis, until Jamie Dimon took over at JPM and grown the bank to become a top IB as well. The main thing James Gorman did was to diversify the company, helping MS gain market share in areas like wealth management and asset management, which shareholders have clearly rewarded. E.g. MS being bigger than GS in terms of market cap now

Additionally, from a firm wide perspective, his bet on PWN has been very successful as MS trades at a higher multiple because of the smoother revenues.

Great guy, miss him too.

Jes Staley at 3? Lol over Gorman?

Didnt Jane Fraser become CEO like 7 months ago? How is she the 2nd best CEO on the Street?

Appreciate all the humor in the post, though. You must have a lot of time on your hands.

Dick Fuld said he'd rip out the hearts of short sellers and eat them.

I think Gorman is the best current operator across the firms. JPM/Dimon had much better assets to begin with. Gorman has transformed the firm, balanced keeping the prestige while going lower into market on some of the wealth management businesses, and continues to let more traditional MS talent run business units (ex. Ted Pick, Colm Kelleher).

Jamie left Citigroup and started with bank one headquartered in Chicago. Here he turned around a below average bank into a top performer after a couple of years. Bank one then got acquired by JPMC where Jamie negotiated being next in line as part of the process. When he took over JPM in '06 ish, he starting unwinding some positions in subprime mortgages, though not all. During the crisis, he was able to purchase Bear Stearns for pennies on the dollar and later purchase WaMu which expanded JPMC and their CB operations into the west coast. Prudent financial management combined with an eye for opportunity led to the expansion of the JPM name under Dimon. His leadership is also raved about from what I've heard.

Side note:Although J.P.Morgan had been a prestigious name for a long time, they mostly served HNWI individuals with their business being closed off to most of the public. The merger between JPM and Chase was seen as the start of the expansion of the JPM name into the everyday person's lives through Chase's CB arm. The aforementioned merger with Bank One only boosted the trajectory of the company, and under Dimon's leadership and vision JPM has grown into the behemoth it is today.

I would swap 1 and 2 simply because I am sure that Jane Fraser suffered from gender norms yet made it. Otherwise, 100% agree with the rest

Like ranking Lebron and than rest of the league. Jamie so far ahead of rest.

only a JPMorgan employee would put citi, barclays, and BofA above MS and GS 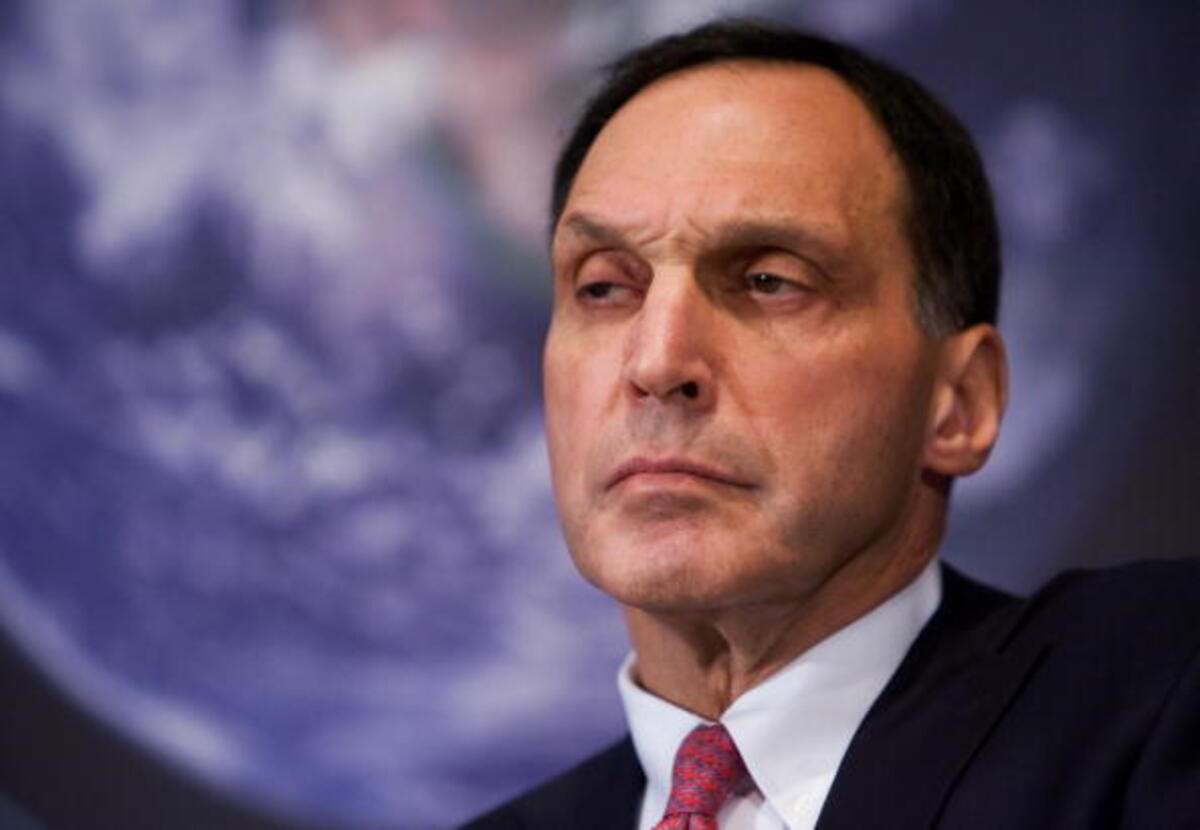 I love these posts