HR, the Epitome of Incompetence

Why the hell does HR have the amount of power that they do? They are by far the most inept group of brain-dead crayon eating simpletons at every single business on the planet.

"How many people from HR does it take to change a lightbulb?"

Nobody knows, because no one is dumb enough to think that someone from HR could actually change a light bulb. Fucking maintenance workers in every building should make more money than HR.

Just venting to be honest. I had a superday at a big BB bank, and it went fairly well with both MD's. But not perfect, so yes I know I need to work on my technicals a little more blah blah whatever.

But…what I'm annoyed about is that the dipshit HR talent rep handling everything keeps leading me on, week after week, for no reason instead of just flat out telling me no or not responding. Almost a month after interviewing.

Even to the point that I was told that I'll be contacted "today" earlier this week. Only to wind up being ghosted lmao. Just seems really unprofessional, I would have rather just been completely ghosted after the conclusion of the interview. Idk, not that mad but not exactly happy. It's crazy how common ghosting is in 2021 when sending the standard "we won't be pursuing your candidacy further.." to final round superday candidates probably takes 5 minutes max. I mean what the hell else do these communications majors have to do with their time anyway…..seriously, simple email responses and onboarding are basically their entire jobs.

Feel free to tell any HR or generally stupid hiring process stories in the comments.

Head of HR at my former company sent a link about COVID out to the group text - this group involved basically all the other executives. She didn't even click on the link before sending, bc if she did she would've realized it was that giant black dude sitting down with his dick out and not an actual article about COVID. Insane the amount of legitimate idiots that are in positions of power

lmfao and I don't even second guess this story, simply because she's the "Head of HR''

just another day in the life.

lmfao and I don't even second guess this story, simply because she. You can end it there.

I also received this link lol.

wait this is actually legit? 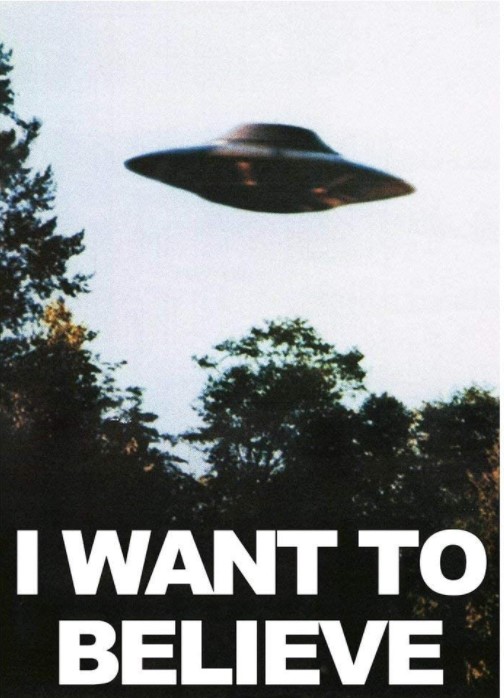 Hear me now, children, for my occupation is of much import. For 82 years I have been an oil man, a ‘baron’ some have called me. Now what does an oil baron do? The answer - crush your enemies! Grind their bones into dirt! Make them regret that they were ever born! Oil is not for the weak - it is the Earth’s milk, and only the strong may suckle at Mother’s teat!

giant black dude sitting down with his dick out

I feel you, been on several processes with incredibly stupid HR people. In the end, I just got used to it and realized that they operate on a lower level compared to other people in the finance industry.

Lmao one bank i interviewed with sent me 4 separate invitations to a superday, the first three were all the same but with no scheduling and then the 4th had scheduling but they canceled it 30 min later. No one responded to any of my follow up emails idk how these people have jobs

Yup, just remember HR isn't there to help employees, they are there to protect the company and its reputation.

Yeah I interviewed for a high yield research role with a huge asset management firm and they strung me along for months with no update after like 7 rounds.

where was this at?

At one of the Big 4's, I had to follow up after every step of the entire hiring process because HR forgot to contact me every single time. As a result the process took months, just for a simple internship position

did you get the position? almost makes me want to keep trying if so...

Yeah I did get the position luckily, so in the end it was definitely worth the trouble. So I would say, don't let their incompetence defeat you and don't stop until you have a clear 'no'