What is Days Payable Outstanding? 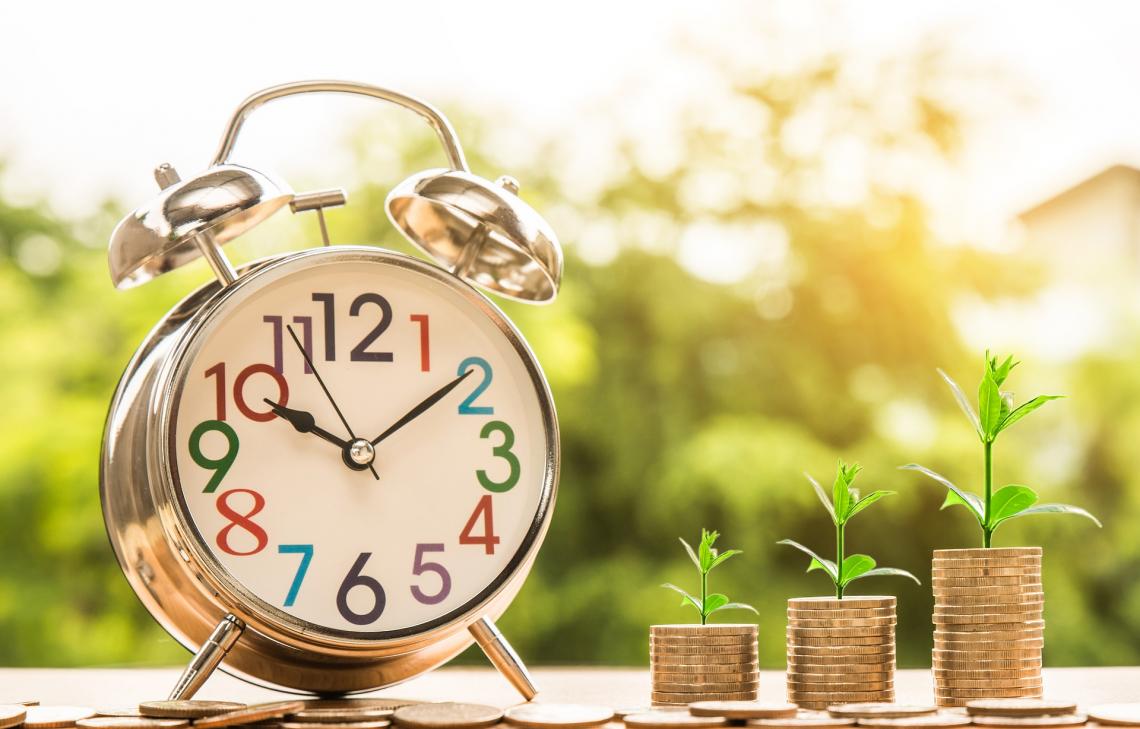 Days Payable Outstanding (DPO) is an accounting concept that relates to a firm's Accounts Payable. DPO is the average number of days it takes to pay back suppliers, vendors, or creditors. It is a useful measure for determining how well the firm is managing its accounts payables and their cash out-flows.

A company with a high DPO takes longer to pay back its suppliers, and as a result, retains that cash for longer periods of time to maximize its benefits. For example, firm's will typically invest cash into money-market securities and earn interest, rather than paying down debts immediately. A high DPO can also be a red-flag for analysts as it may indicate low levels of liquidity as the company fails to pay its bills on time.

Interpretation of the DPO figure can be difficult when looking at just one company, looking at comparable companies in the industry can provide insight into what is considered "normal". These companies are likely also using similar suppliers who are offering similar early payment discounts.

How to Calculate DPO

Days Payable Outstanding (DPO) can be calculated as:

All firms incur costs when manufacturing goods for sale, and when buying the resources required to make these products, companies will often purchase them on credit and pay at a later date. This creates a liability known as "Accounts Payable" and indicates the payments to be made to suppliers.

The costs associated with the actual manufacturing of products (raw materials, wages, and utilities) are grouped together and represented by Cost of Goods Sold (COGS)

What is Accounts Payable Turnover Ratio

As mentioned above, the optimal ratio is entirely dependent on the industry, to better understand how a company stacks up against its competitors, you should compare it against the industry as a whole.

High DPO is generally a good thing for a company to have. It takes longer to pay back suppliers and as a result keep more cash on their accounts to invest in the business or to purchase short-term money market securities and earn interest. That being said, taking too long to pay back suppliers could lead to poor future relations with suppliers, especially if competitors are paying back suppliers faster. If the DPO is too high, it could be a sign that the company is in financial distress and does not have the cash to pay its obligations on time.

In general, a high DPO suggests:

A company with a low DPO could indicate that it has poor credit terms with suppliers and is unable to attain more attractive terms. It could also indicate improper cash management by the firm as they are not taking advantage of the credit being offered. Not all is bad with a low days payable, it could also indicate that the company has struck favorable short-term payment terms with a supplier in exchange for attractive discounts that are in line with their business model.

In general, a low DPO suggests:

Looking at the DPO at one point in time can only tell you so much about the firm's cash flow management. Looking at trends in the DPO over quarters and years can provide a better picture on the future of a company.

Increasing DPO may indicate that a firm is having difficulty paying its suppliers and may be cause for concern, especially if the cash isn't being put to good use. Another reason could be that the firm has negotiated alternative payment terms with suppliers or is such a large buyer that it brings a lot of bargaining power to the table.

Decreasing DPO means that a company is paying off its suppliers faster than it did in the previous period. It is indicative of a company that is flush with cash to pay off short-term obligations in a timely manner. Consistently decreasing DPO over many periods could also indicate that the company isn't investing back into the business and may result in a lower growth rate, and lower earnings in the long-run.

Now let's look at an example on how to calculate the DPO. Below is some information about WSO Corporation.

After calculating these two figures, all that's left to do is put them together into the formula.

This means that WSO Corporation takes 121.67 days, on average, to pay back its suppliers.

DPO can help assess a company's cash flow management, however there is no "good" DPO figure that is widely considered as healthy. The value varies between industries and is dependent on a number of factors, including its competitive position and bargaining power. Large companies with significant  buying power are able to secure better repayment terms, ultimately increasing DPO above other players in the industry.

Now let's take a look at one of its peers, Walmart, who has a DPO of 42.7, and the overall industry average of ~54 days. Costco in relation has a DPO much lower than industry average. This could indicate that the company has negotiated good terms with suppliers for early payment and is able to get a good discount for early payment. It could also indicate that the company isn't investing back into itself to fund future growth. However this ratio should not be used in isolation and further investigation into the company's operations is required to gain a better understanding of its cash flow management.

High DSO indicates a company takes longer to receive cash from customers and is indicative of loose credit policy. Loose credit policy may prevent the company from reinvesting in the business as it spends more time waiting for payments. On the flip side, too strict a credit policy, customers may choose to switch to competitors who offer more flexibility on payment. Again, the theme when analyzing DPO or DSO is to look at industry averages.