It's one of the strategies for boosting long-term economic growth and output.

A capital deepening investment aims to raise the capital-to-labor ratio. It's one of the strategies for boosting long-term economic growth and output. Deepening boosts economic growth, assuming the labor supply (as measured by the labor force) remains constant. 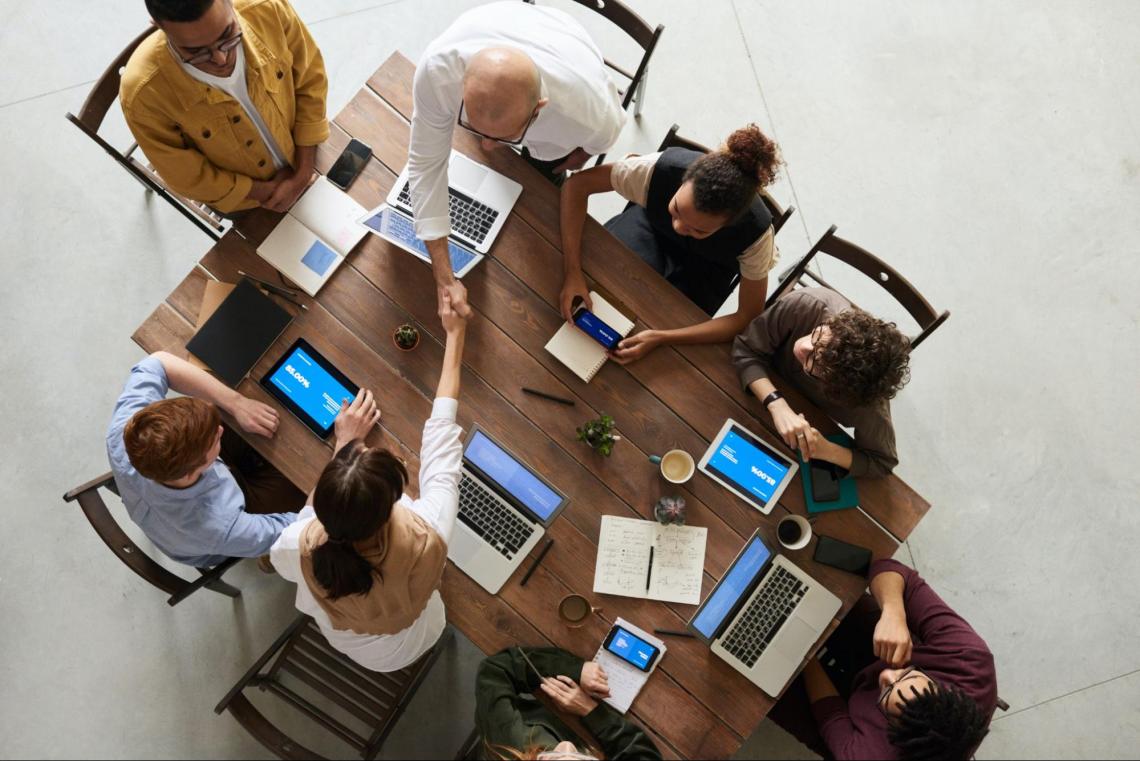 The term refers to a rise in the capital-to-worker ratio. Some examples of capital goods in the economy are:

They are necessary for the manufacturing process.

Labor productivity is intimately linked to the capital-per-worker ratio. So, for example, we can generate more goods and services with more machinery.

Consider the case of a car manufacturer. The corporation can build more vehicles in the same period if it purchases several machines and robotics technologies.

It leads to a rise in the economy's productive capacity in the aggregate.

The ratio of capital to workers is a function of capital and labor. The capital-to-worker ratio is equal to the capital stock divided by the total labor supply i.e.

The above calculation shows that the capital-per-worker ratio rises as the capital stock increases and the total labor supply falls.

Capital stock measures how much money has accumulated through time. It is determined by the economy's investment (also known as a gross investment) and capital asset depreciation. 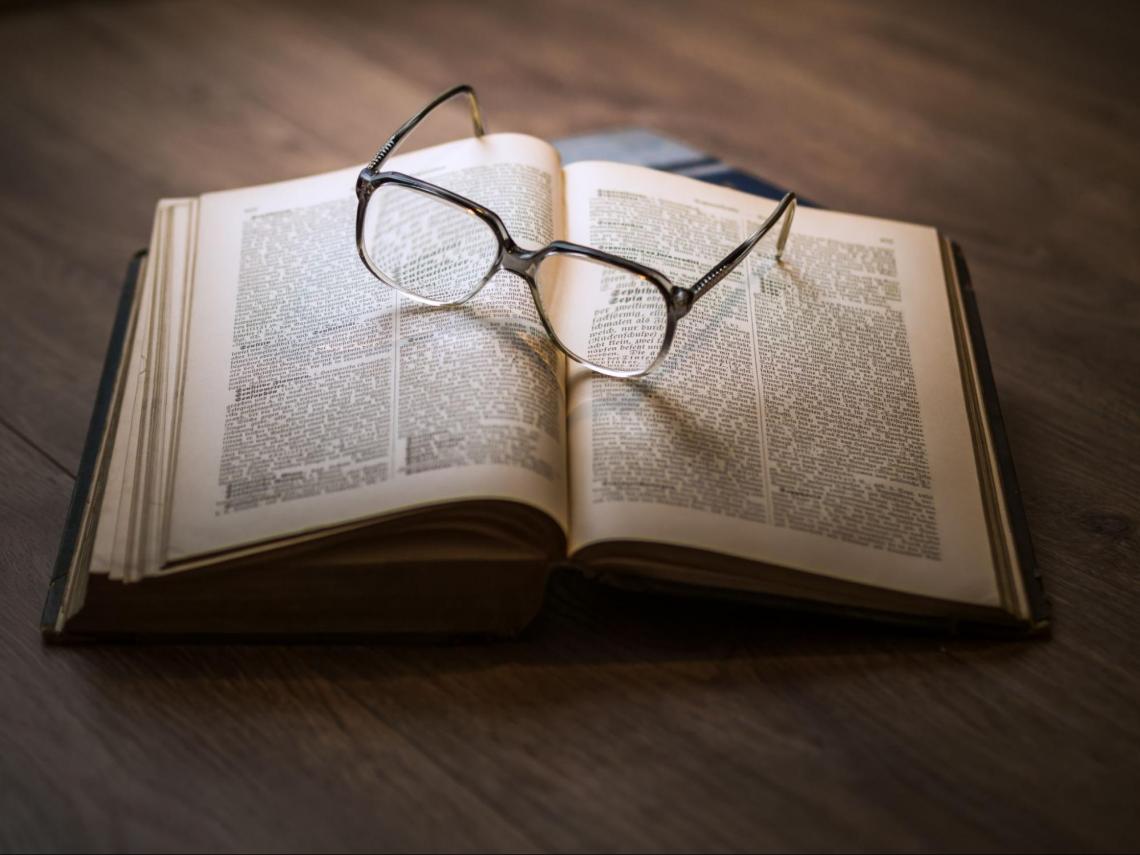 The difference between gross investment and depreciation is referred to as net investment by economists. As a result, we can say that the capital stock grows if the net investment is positive.

The workforce, as a whole, represents the economy's labor supply which changes because of population growth, labor force participation rates, and net immigration(the number of people leaving and entering a country).

Assume you have a relationship between the capital-per-worker ratio and output. In this situation, the quantity and quality of capital and labor determine an economy's production.

Technology, the degree of education, and the abilities of people together influence quality. Thanks to technological advancements, we can now produce more output with the same input. As a result, we can also generate items and services in a shorter time.

Workers' education and skills also impact their productivity when using capital goods. Even if the number of machines rises, the output will suffer if the workers do not have the necessary abilities to run them.

The national savings rate influences capital deepening. A higher savings rate boosts the economy's supply of loanable cash. Therefore, we can use it to increase capital stock by investing in capital goods. 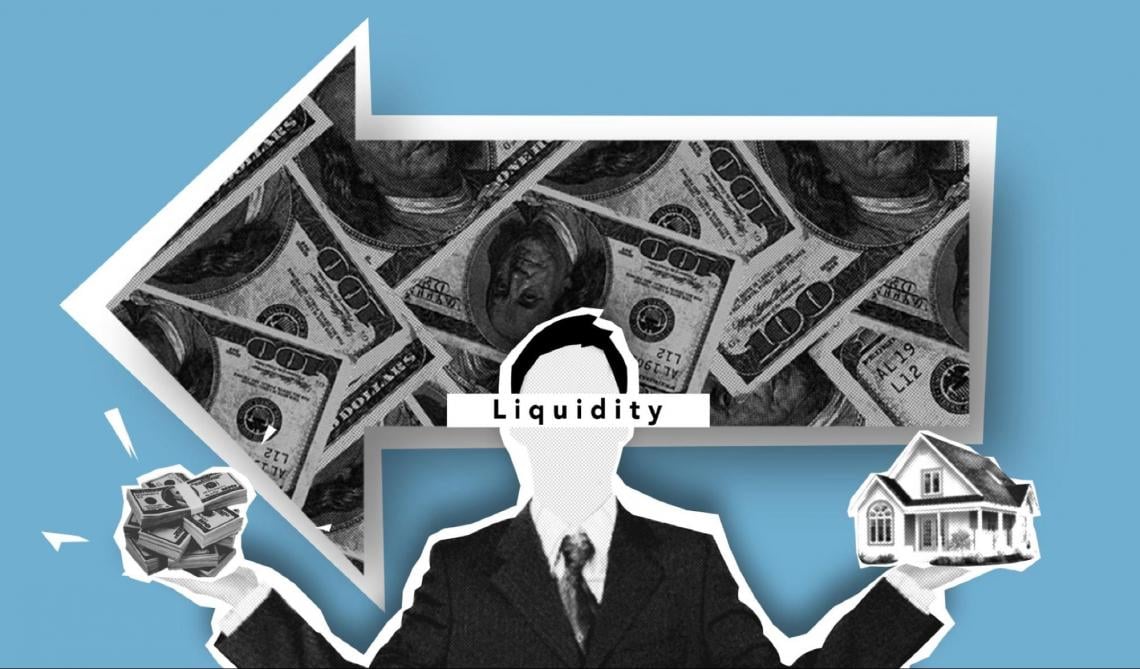 Assume that households save a large portion of their income and put it to work in the capital market. The profits are then used to purchase capital goods and construct new factories.

As a result, the higher the savings rate, the more cash is accessible for productive purposes (investment). 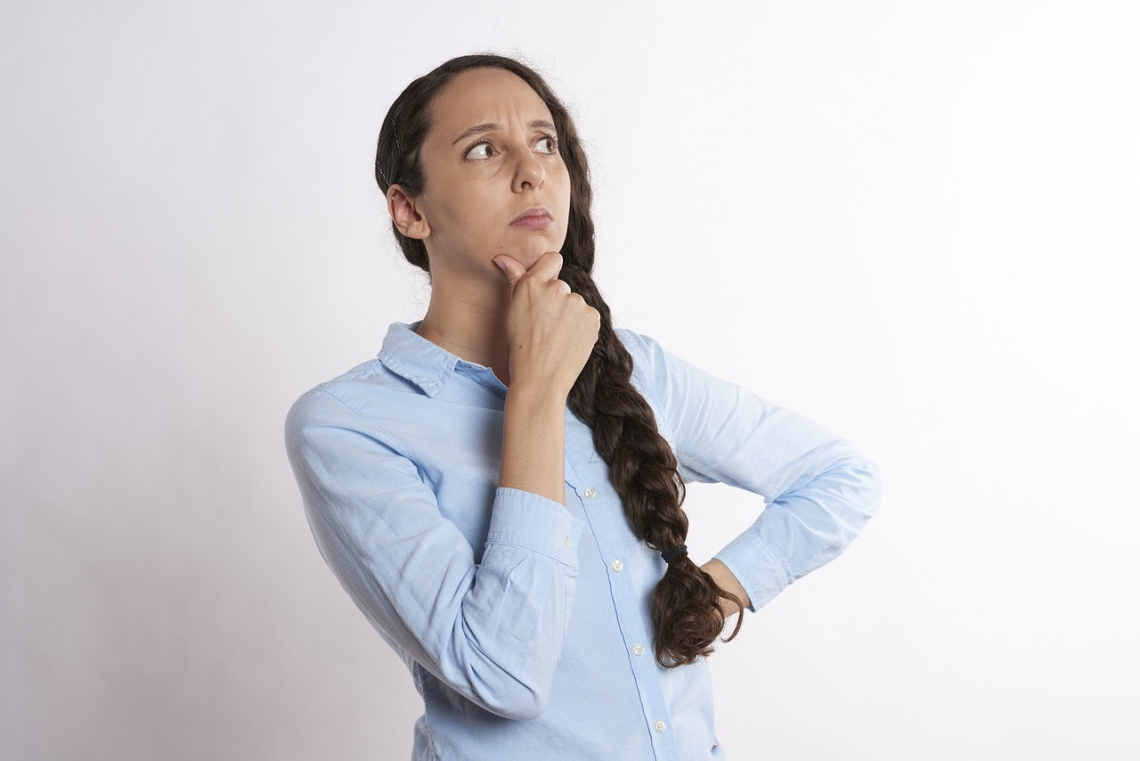 The amount of money we have to spend on capital assets before depreciation is referred to as a gross investment, i.e.;

As a result, deepening happens when the capital stock rises by more than 5%. Because depreciation is about 1%, the economy requires a gross investment rate greater than 6%.

The Solow Growth Model assumes that capital and labor complement each other in manufacturing. It's a rigorous assumption since it excludes scenarios when labor and capital are substituted in the manufacturing process.

For example, robots and manual labor can be substituted in the production of automobiles. 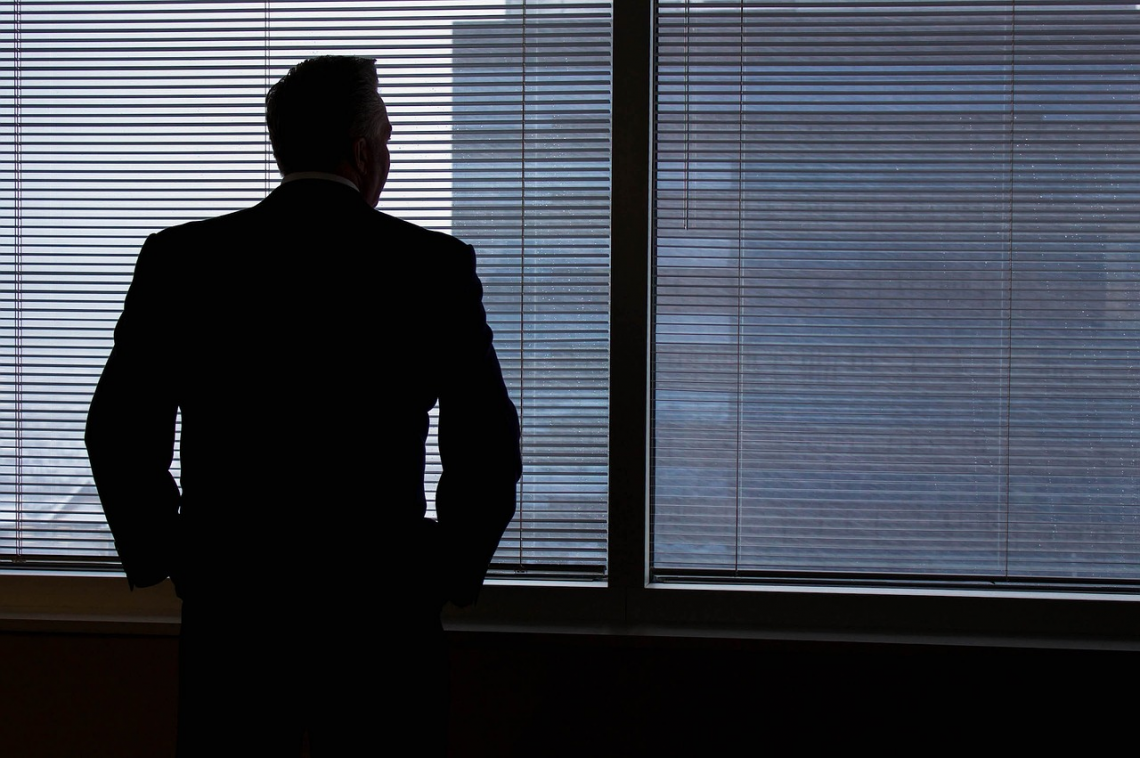 The Solow Growth Model, on the other hand, requires the combination of capital and labor to produce output. The production function connects the inputs (capital and labor) and the output:

In an ideal world, deepening benefits both capital and labor. Increased output improves the value of labor as more capital is injected into the manufacturing process. Production is more cost-effective, which helps the company.

The production function merely expresses the amount of output (q) a company can create with the number of production inputs. The "factors of production," or inputs, can take different forms, but they are often classified as either labor or capital.

Land technically belongs to the third category of factors of production, although it is rarely a part of the production function outside of the context of a firm that uses a lot of lands.

The precise technology and manufacturing methods a company employs determine the functional form of the production function in question (i.e., the definition of f in question).

When a company's profitability improves, it should be able to give its employees better wages. As a result, workers now have more discretionary cash to buy products and services, stimulating the economy.

The marginal product of labor, or the amount of output created by supplying one more unit of work, rises as the capital-labor ratio rises.

Long-term effects on the economy

Let's use the Solow growth model to describe deepening.

The Solow Growth Model is an exogenous economic growth model that looks at how variations in population growth, savings rates, and technological advancement rates affect an economy's production over time.

The equation is as follows:

The Solow Growth Model assumes that the production function has constant returns to scale (CRS). If we double the capital stock and labor level, we will have exactly doubled the output level under this premise. 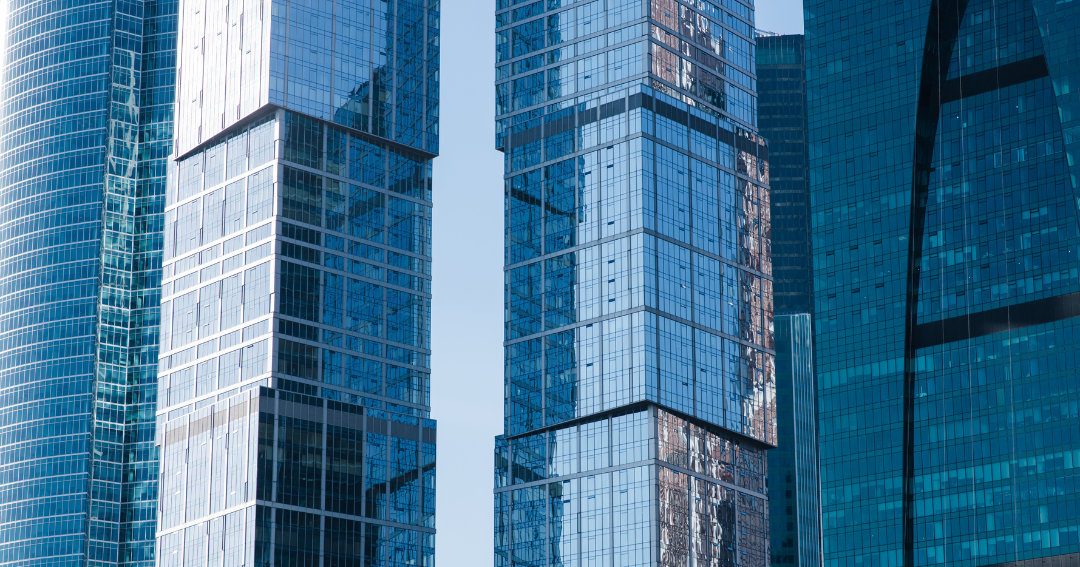 As a result, much of the Solow model's mathematical analysis concentrates on output per worker and capital per worker rather than aggregate output and capital stock.

If we rewrite the above equation for output per worker, we get:

When the capital-to-worker ratio is high, deepening will only result in lower additional aggregate output than if the balance is low.

To put it another way, the higher the capital per worker, the lesser the capital contribution, deepening overall production growth.

As a result, the income per capita of developed and emerging countries should converge. Developing countries' per capita GDP should rise faster than developed countries. It will eventually catch up with the developed world. 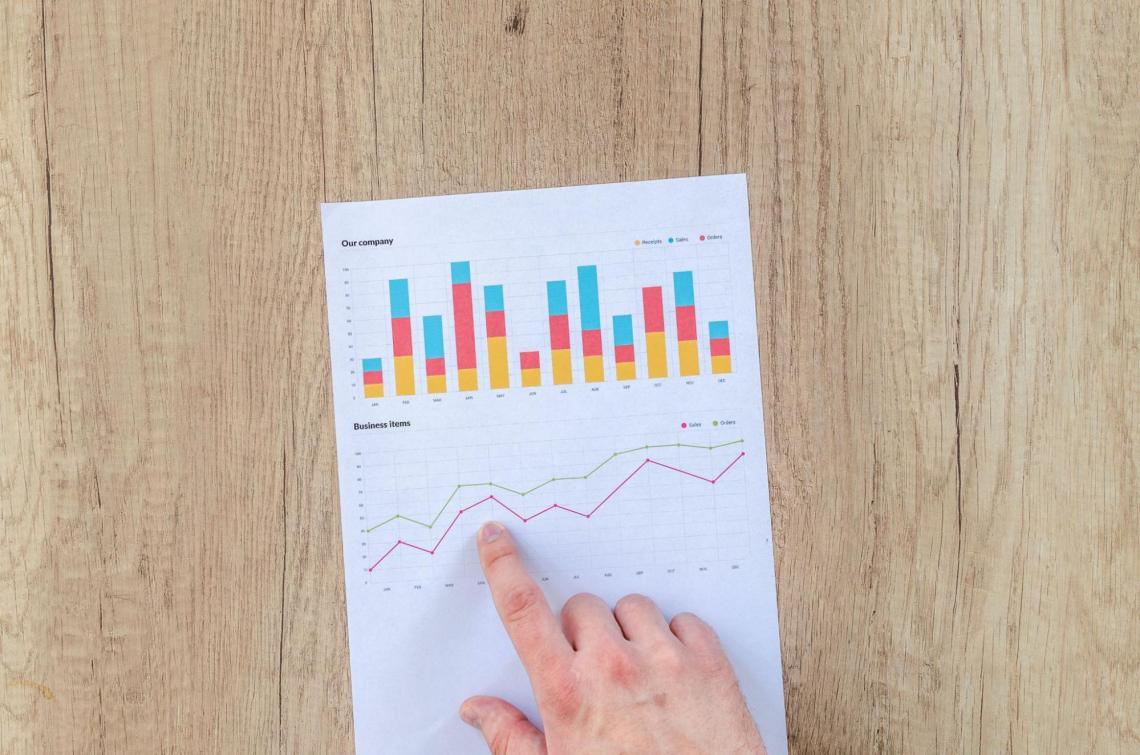 The model above illustrates a residual factor, total factor productivity (A), which is mostly influenced by technological improvement. It enables established countries to maintain their dominance and remain one step ahead of developing nations.

Some other equations and assumptions in the Solow Model

Firms are price-takers, which means they are competitive. 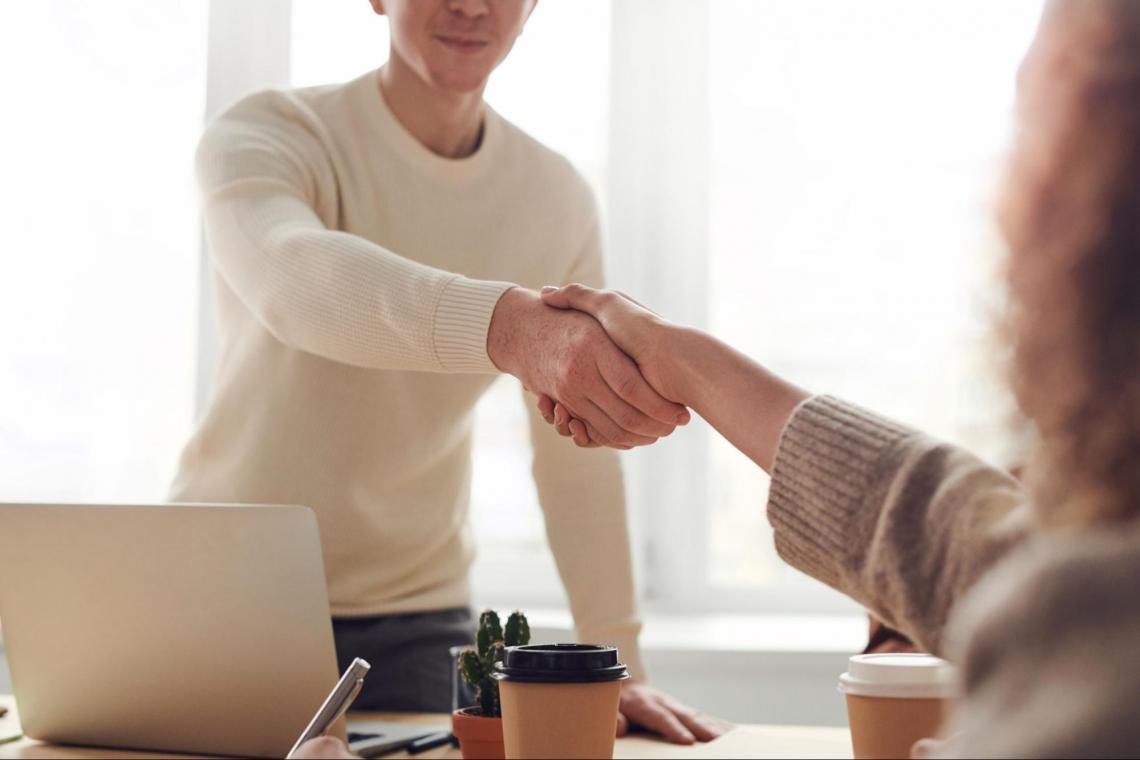 We get the following results if we assume competitive equilibrium:

The following is the capital accumulation equation:

The capital accumulation equation in per worker times is given by:

A rise in the ratio of the capital stock to labor hours worked is referred to as capital deepening. 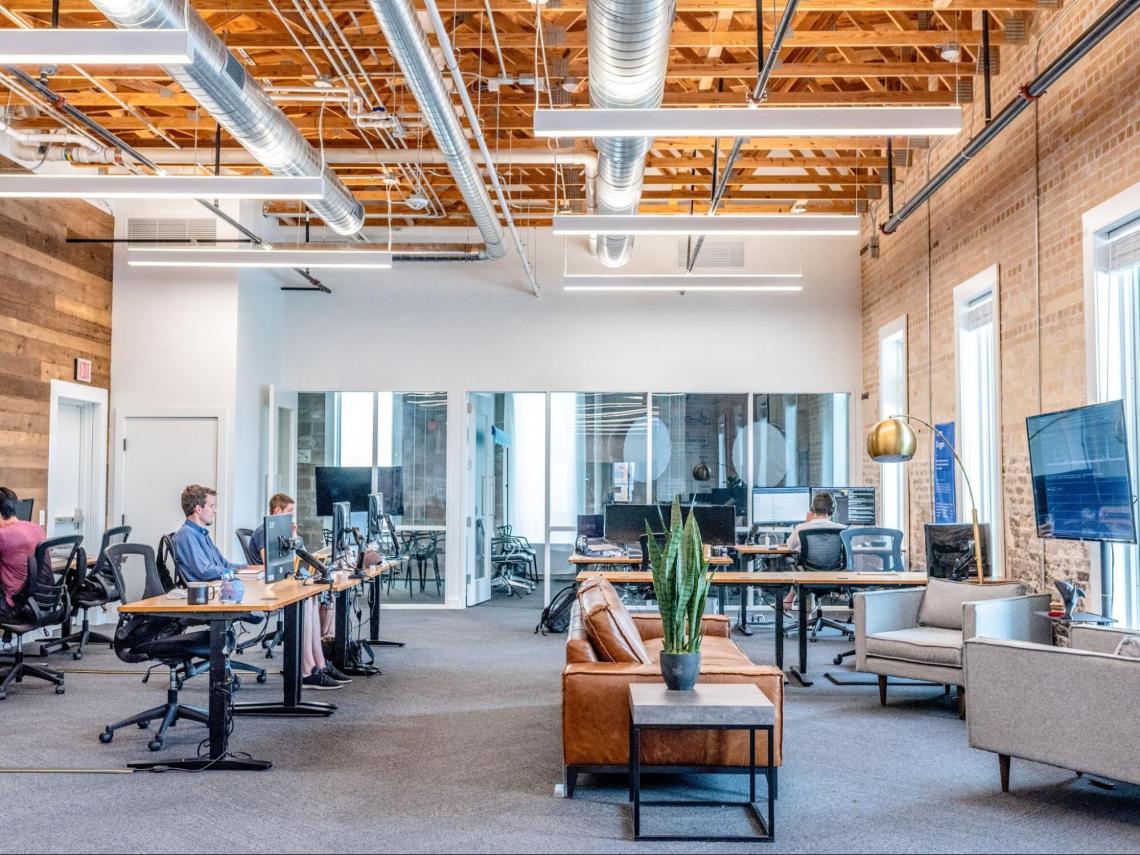 Therefore, it typically results in a rise in the growth rate of overall output. Another theory holds that it is a crucial component of economic growth in emerging markets, if not a need.

Capital deepening has traditionally been seen as advantageous to both capital and labor. When capital is added to a production process, the value of the output considerably outweighs the added capital at the input.

This benefits business owners and capitalists, whereas conventional wisdom has also held that it benefits labor. This is because the employer pays the employee more money via increasing profits.

Because the worker now has more money to spend on items, which in turn increases sales for business owners, generating a positive feedback loop of advantages.

French economist Thomas Piketty, in his popular and controversial reexamination of capitalism, "Capitalism in the Twenty-First Century," rejects this approach.

He contends that the influx of capital generates wealth at a growth rate greater than the overall economy's growth rate in industrialized and post-industrial societies.