An economical approach that focuses on the money supply

The monetarist theory is an economical approach that focuses on the money supply (the amount of money in circulation, including not just coins and bills but also bank account balances). 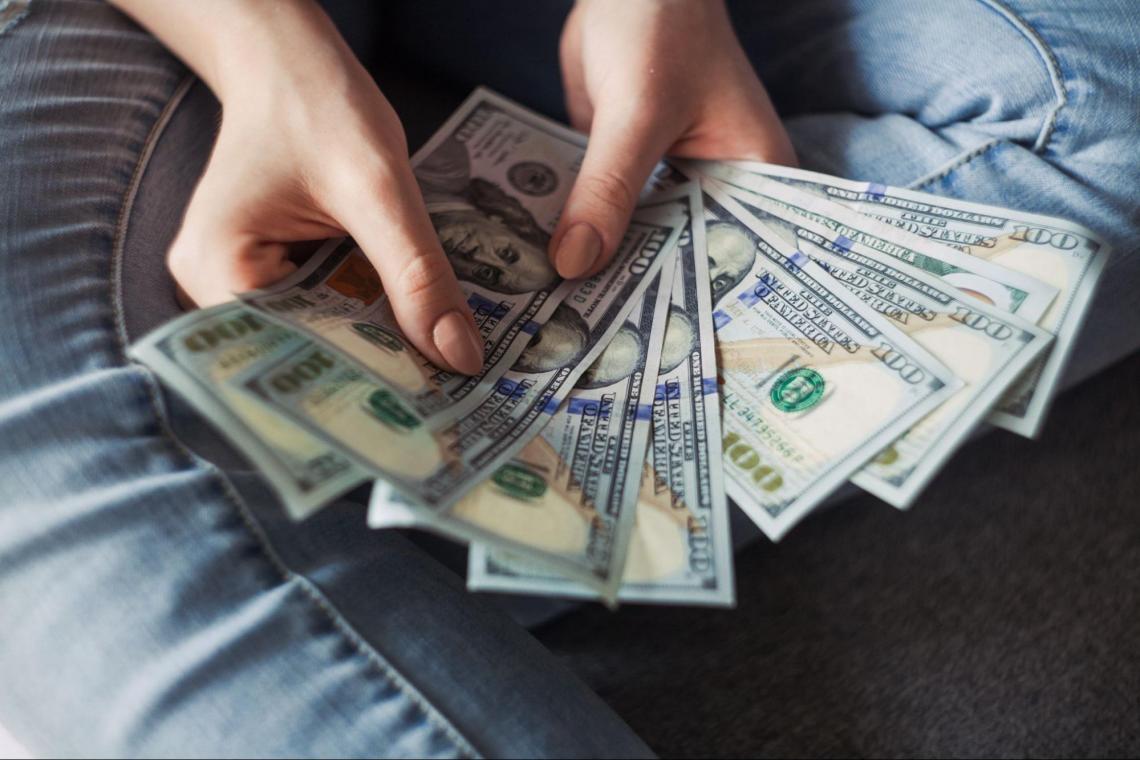 Monetarists believe that the size of the money supply is more important than any other factor influencing the economy.

Governments guided by the dominant school of economic thought at the time, Keynesian economics (focusing on the texts of British economist John Maynard Keynes), faced significant inflation and economic stagnation in the 1970s.

Monetarists, led by American economist Milton Friedman, argued that the Keynesian approach was flawed and that inflation can be controlled by limiting money supply growth.

The Federal Reserve System (commonly known as the Fed) of the United States successfully reined in inflation under monetarist theory. Economists and government leaders widely embraced the school of thought in the 1980s.

Following economic changes, however, the exclusive focus on money supply seemed to fail, causing the doctrine's influence to fade. Even though monetarism stayed influential into the 21st century, it was in a slightly different form, taking variables beyond the money supply into account.

When did it all start?

The monetarist theory arose in response to Keynesian theory, the dominant school of thought in the United States from the 1930s to the 1970s. It was based on the ideas of the British economist John Maynard Keynes. 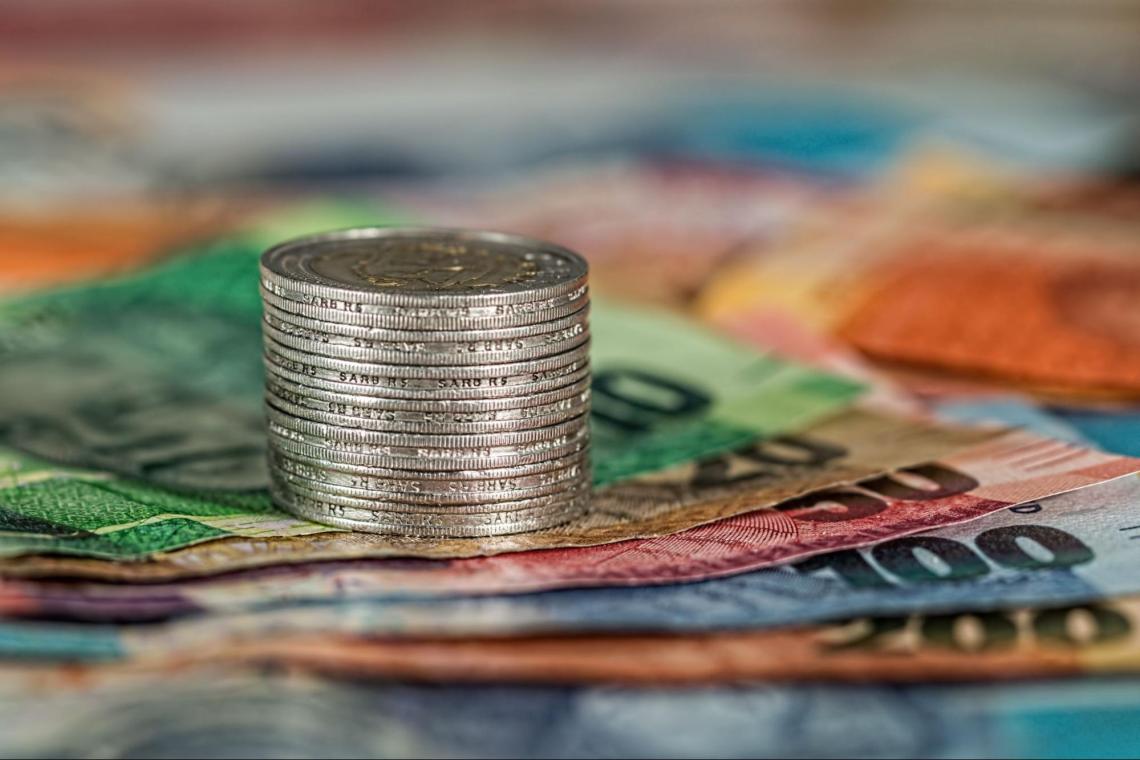 Keynes laid out a plan for recovering from the Great Depression (the severe economic crisis that afflicted the world in the 1930s), arguing that governments could stimulate their ailing economies by cutting taxes and spending money, even if it meant going into debt.

The money they spent (on public projects and aid to the poor, unemployed, and elderly, for example) would put money in people's pockets, allowing them to buy the products they needed and desired.

The United States and other countries pursued such policies, and their recovery from the Great Depression validated Keynes' theories. 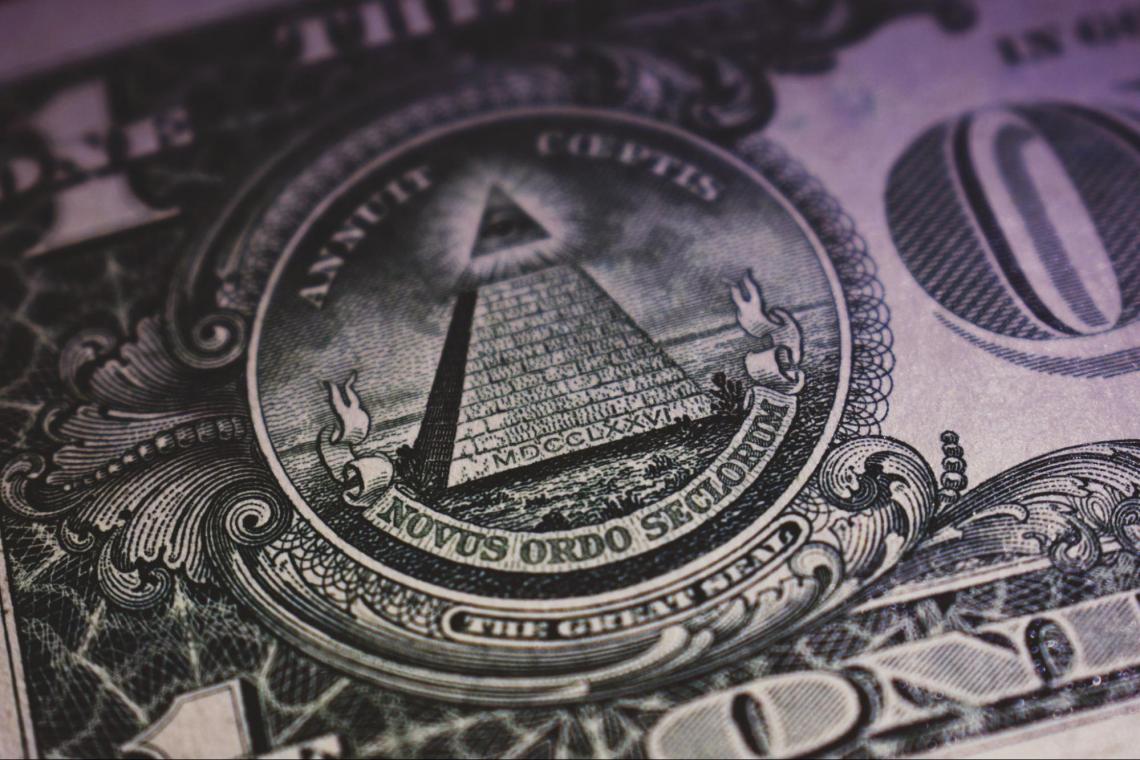 Keynesian economics dominated academia and government in the following decades, as governments attempted to promote economic stability through tax and spending policies.

In the 1950s, American economist Milton Friedman, the founder and most prominent proponent of monetarism, emerged as an opponent of this approach.

Friedman's views were initially regarded as extreme, but with the 1963 publication of "A Monetary History of the United States 1867-1960", they began to gain the attention of prominent economists.

Friedman and coauthor Anna J. Schwartz examined the role of the money supply in American history, claiming that it was the most critical factor in the country's economic fluctuations.

Friedman also believed that Keynesian attempts to fine-tune the economy through tax and spending policy were counterproductive.

He believed that governments could play a role in economic stabilization, but their only effective tool was monetary policy (control over the money supply). 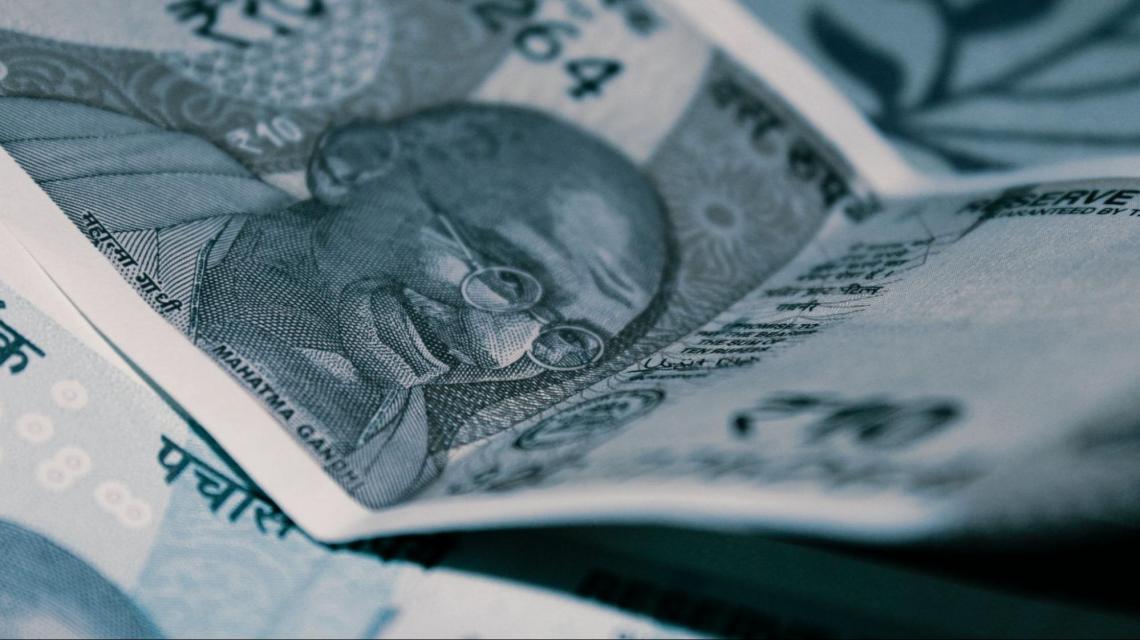 Friedman predicted that Keynesian economic policies would eventually lead to an unprecedented situation in which inflation (the general rise in prices, causing money to lose value) and unemployment (the percentage of people who want to work but can't find work) would rise at the same time.

When this phenomenon, known as stagflation (a combination of economic stagnation and inflation), occurred in the 1970s, economists and government leaders abandoned Keynesianism in favor of Friedman and monetarist theory.

Monetarism's theoretical foundation is a mathematical equation known as the equation of exchange:

M represents the money supply in this equation.

V represents the velocity of money or the rate at which the basic unit of currency (such as a dollar) changes hands.

P denotes the level of prices in the economy.

Q represents the number of goods and services in the economy. 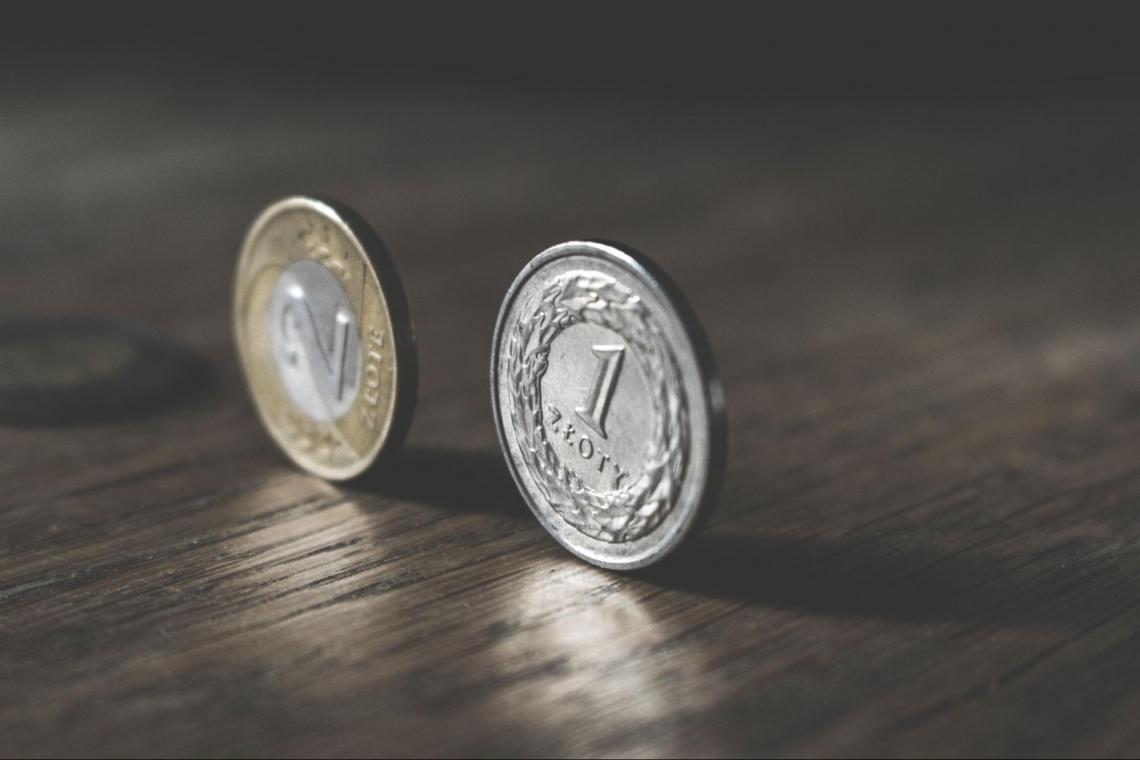 Monetarists use this equation to argue that, as M rises (assuming V remains constant), either P or Q must rise with it.

As a result, the money supply's size is directly related to prices, production, and employment. The number of people with jobs varies according to what companies produce and how much they can charge.

P, or prices, is critical because inflation is one of the most persistent threats to any economy. 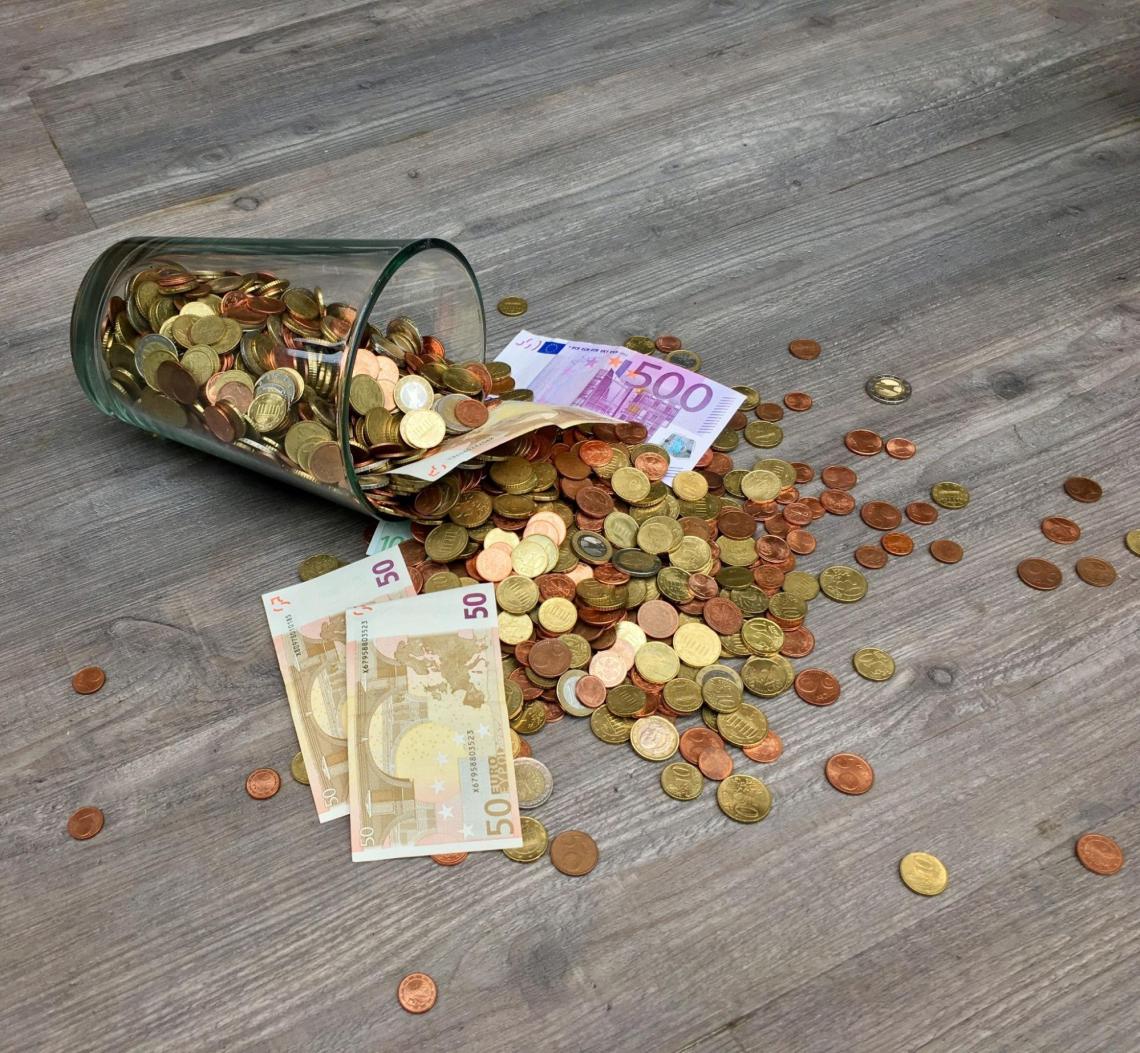 The Quantity Theory of Money is the foundation of monetarism. The theory is based on an accounting identity.

It states that the money supply multiplied by velocity (the rate at which money changes hands) equals the economy's nominal expenditures (the number of goods and services sold multiplied by the average price paid for them).

This equation is uncontroversial as an accounting identity. What is debatable is velocity.

Nominal income changes reflect changes in actual economic activity (the number of goods and services sold) and inflation (the average price paid for them).

Several fundamental tenets of monetarism are based on quantity theory:

In the long run, an increase in the money supply would be followed by a rise in the general price level, with no effect on natural factors like consumption or output.

Because prices and wages take time to adjust, an increase in the money supply has a short-run impact on actual output (GDP) and employment (they are sticky, in economic parlance).

The money growth rule intended to allow flexible interest rates, which affect the cost of credit, to account for expected inflation and variations inaccurate interest rates.

Many monetarists also believe that markets are inherently stable without significant unexpected changes in the money supply. They also claim that government intervention can often s stabilize rather than help the economy.

Monetarists believe there is no long-run trade-off between inflation and unemployment because the economy settles at a long-run equilibrium level of output at full employment. 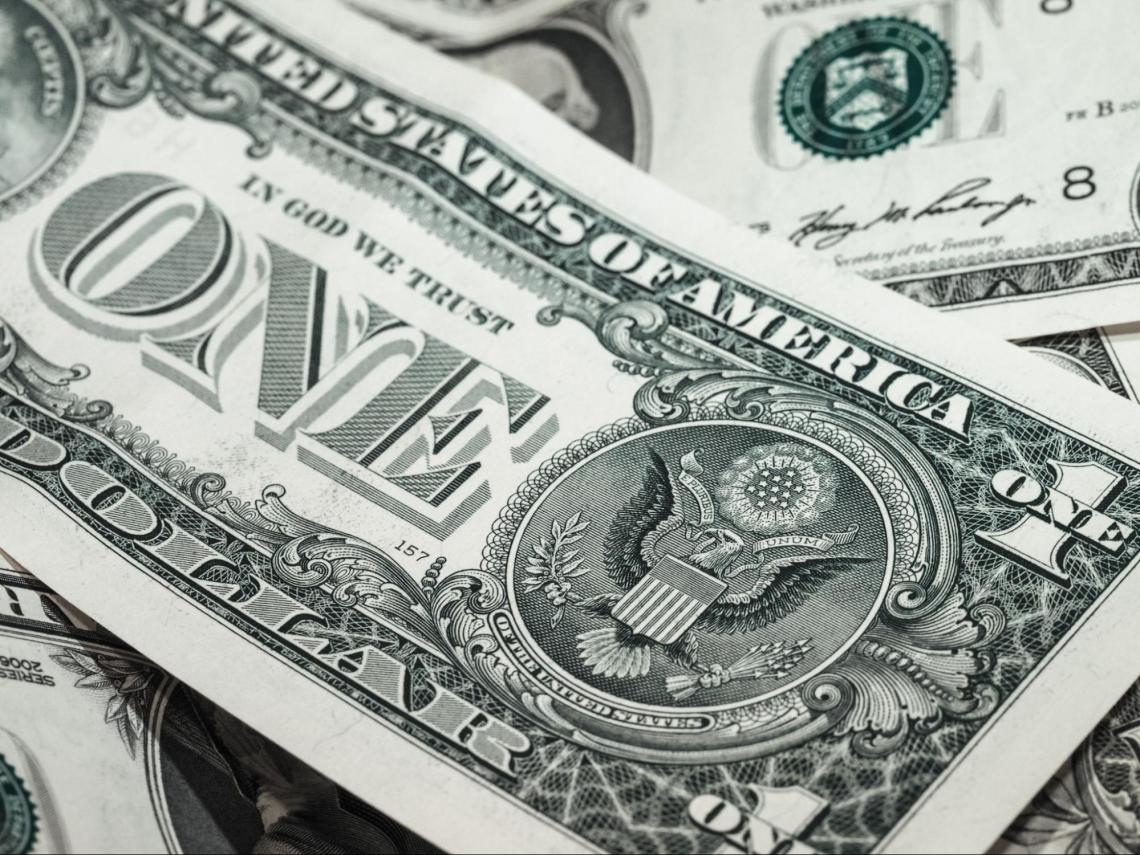 Though inflation is a natural part of the economy, if it becomes excessive, people's wages will be insufficient to cover their needs and wants. They will be more likely to demand higher wages.

It can drive inflation even higher (because businesses will likely compensate for the higher wages they are paying workers by raising the prices of their goods) without addressing the underlying issue, and the devaluation of money continues.

According to monetarist theory, inflation is always caused by an excess of money in circulation. Like other products for sale in the economy, money is subject to supply and demand forces. 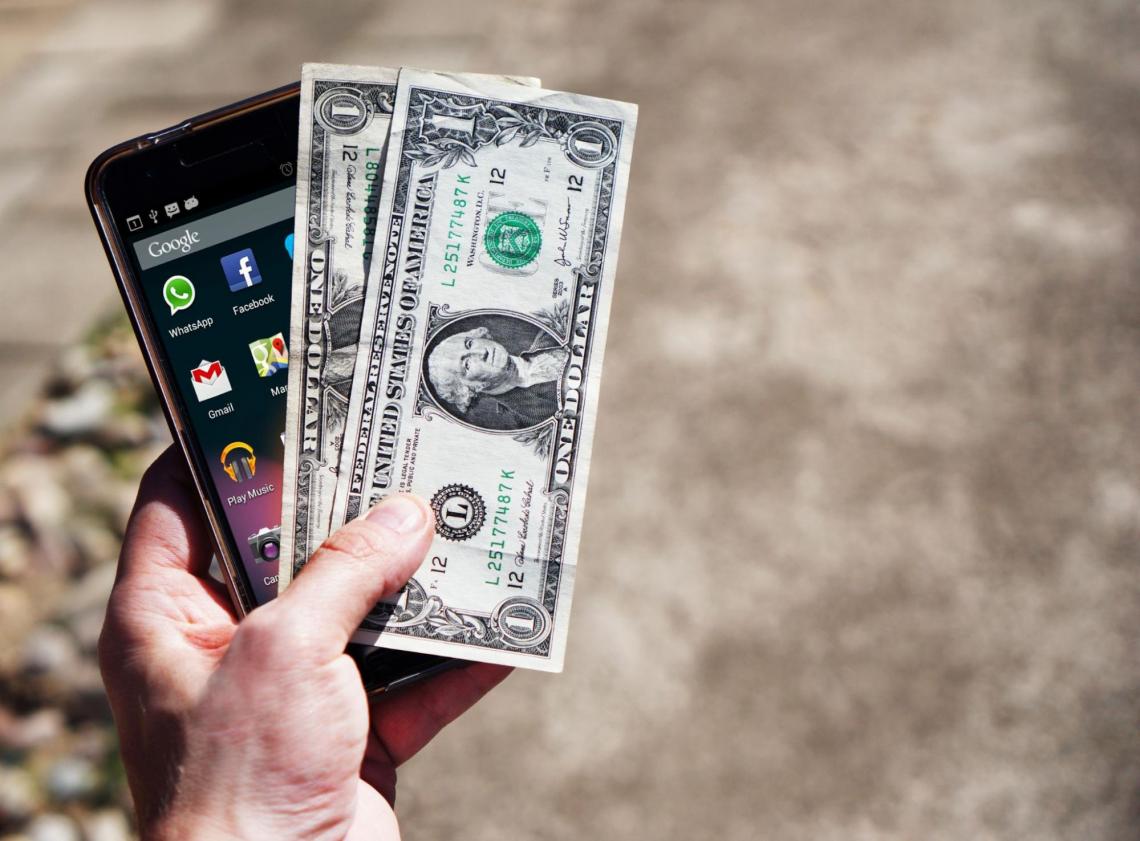 Monetarists believe that inflation will be in control if a government's central bank can balance the supply and demand for money. In other words, as the quantity and value of goods and services produced by the economy increases, so should the money supply. If this occurs, inflation will remain low.

Monetarists contend that, while the effect of the money supply on the economy is direct and verifiable, the impact of fiscal policy (government spending and tax programs) are far less.

Monetary policy can be relied on for predictable economic effects, but fiscal policy is inefficient and causes more problems than it solves. Monetarists argue that governments should abandon the budgetary policy in favor of a strictly monetary approach to managing the economy.

Following the onset of stagflation, as predicted by Friedman, U.S. policymakers turned increasingly to monetarist theory. 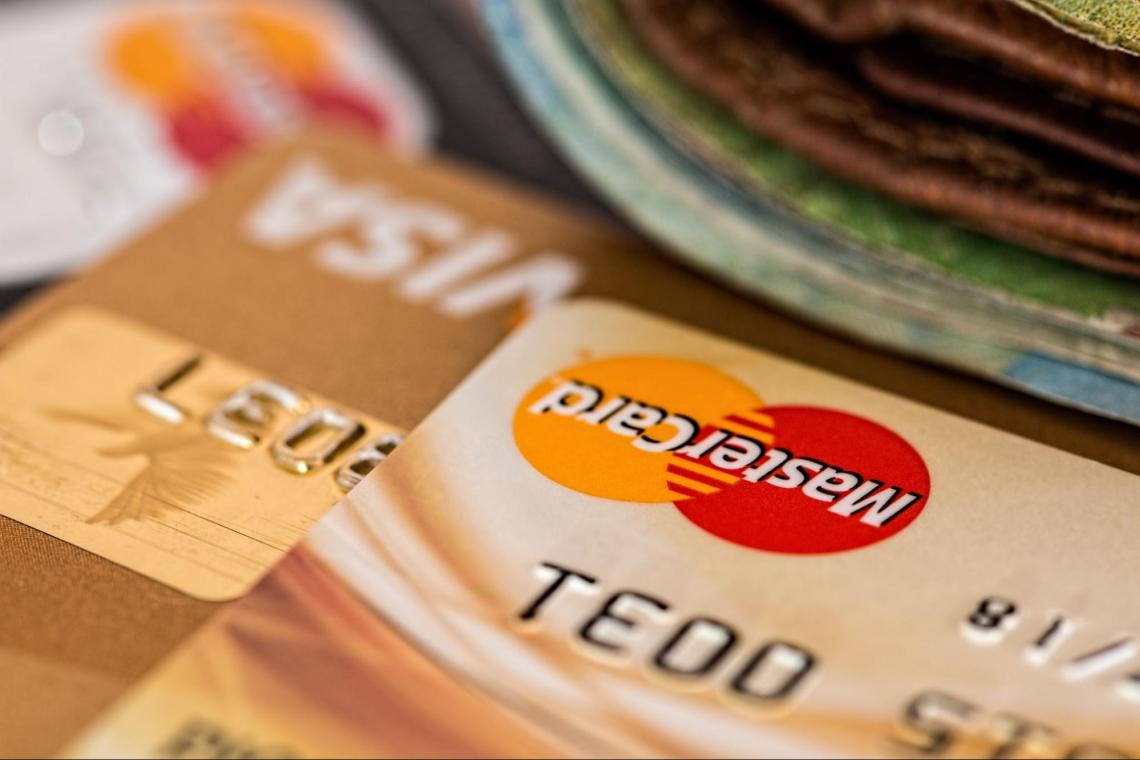 President Jimmy Carter appointed a monetarist, Paul Volcker, as Chairman of the Fed in 1979, and Volcker made it his mission to combat inflation by shrinking the money supply.

Between 1981 and 1983, the reduction in the money supply, combined with lower oil prices, caused inflation to fall from 13.5 percent to 3.2 percent.

It remained low during Volcker's successor, Alan Greenspan, who was also a proponent of the monetarist theory until the early twenty-first century.

Monetarism was most fully embraced during President Ronald Reagan's administration (1981-89). However, economic changes in the 1980s appeared to disprove the monetarist theory. 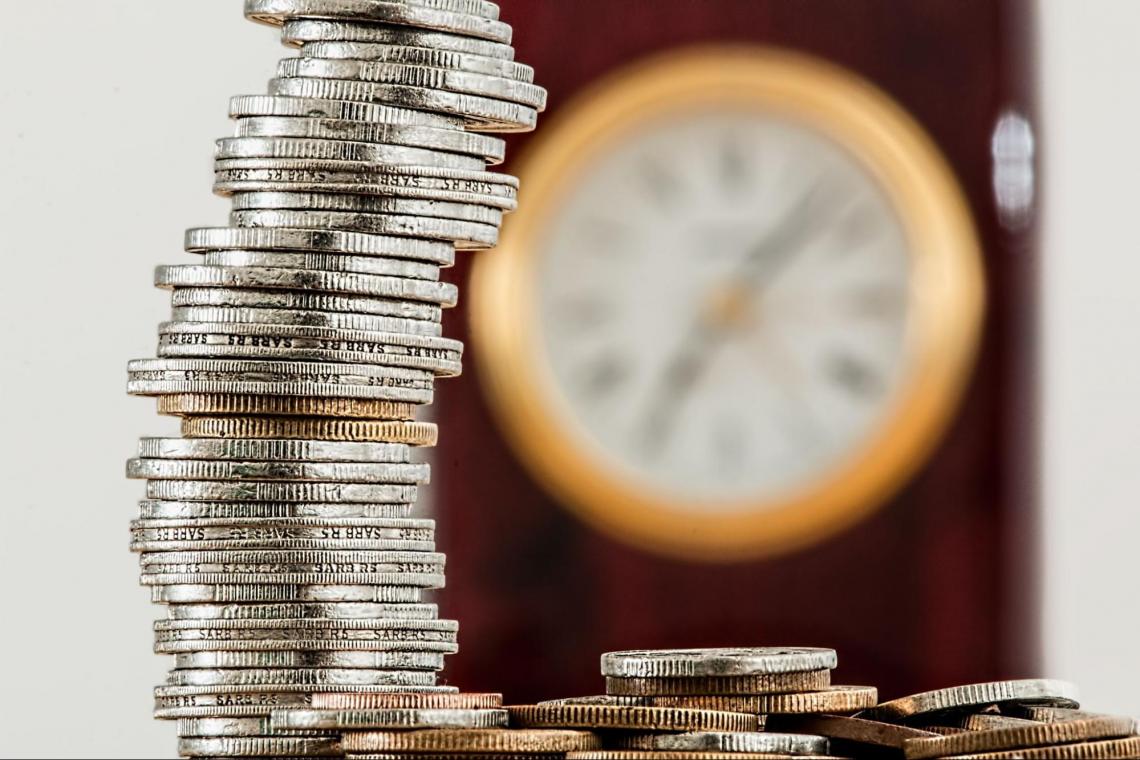 People were hesitant to spend money after inflation decreased. This is because when money loses value quickly due to high inflation, people want to spend it as soon as possible to get the most buying power; when capital retains its value, this desire fades.

As a result, the velocity of money (V in the equation of exchange, the rate at which the average dollar exchanges hands) fell dramatically, reducing the effects of increasing the money supply.

These developments, taken together, highlighted the shortcomings of a strictly monetarist focus. Nonetheless, the Federal Reserve and other central banks continued to use modified forms of monetarism when making money supply decisions well into the twenty-first century. 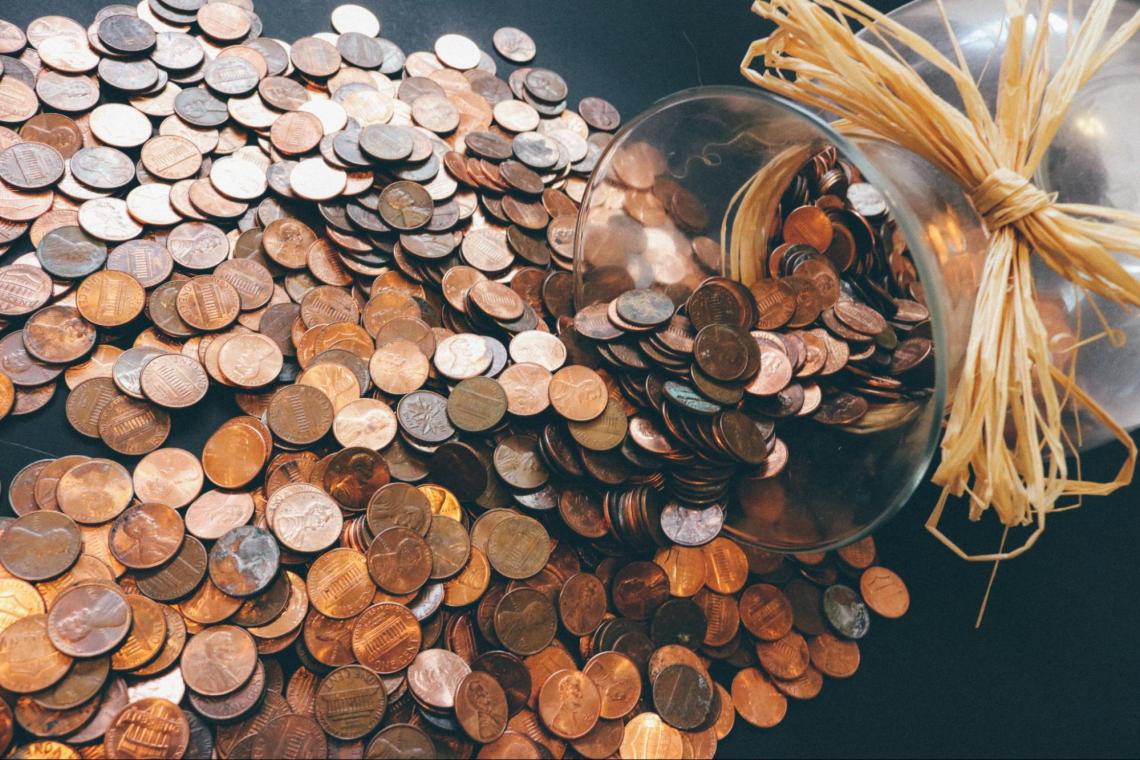 When the federal funds rate increased to 20% in 1980, the money supply dropped, consumers stopped purchasing as much, and businesses stopped raising prices.

It brought the out-of-control inflation to an end, but it also contributed to the 1980-82 recession.

Former Federal Reserve Chairman Ben Bernanke agreed with Milton's recommendation that the Fed cultivate mild inflation. He was the first Fed chair to establish an official inflation target of 2% year on year.

Likewise, British Prime Minister Margaret Thatch utilized dyed monetarist principles to reduce the inflation rate on the other side of the Atlantic.

Monetarist thought slowly fell out of favor after the late 1970s and early 1980s, as more complicated and nuanced economic ideas emerged to explain and interact with the modern economy.

Nonetheless, some aspects of monetarism, such as the importance of controlling monetary supply, continue to impact modern economics.

Numerous Keynesian economists initially thought that the debate between Keynesians and monetarists was solely about whether fiscal or monetary policy was the more effective tool for demand management.

However, by the mid-1970s, the debate had shifted to other topics, as monetarists began to present a challenging problem to Keynesianism.

Monetarists contended that central banks occasionally caused large, unexpected fluctuations in the money supply. They claimed that actively increasing demand via the central bank could have unintended consequences.