What is an Exit Multiple?

An exit multiple is one of the methods used to calculate the terminal value (TV) as an input to the discounted cash flow (DCF) formula which in turn is used to arrive at the current value of the business in question. An exit occurs when an owner or investor decides to end their involvement with a business, most often by selling their ownership stake to other investors.

The most commonly used multiple is EV/EBITDA, which is known as the enterprise multiple. The method assumes that the value of a business can be determined at the end of a projected period or at the 'exit', based on the existing public market valuations of comparable companies within an industry. It is also referred to as terminal exit value. 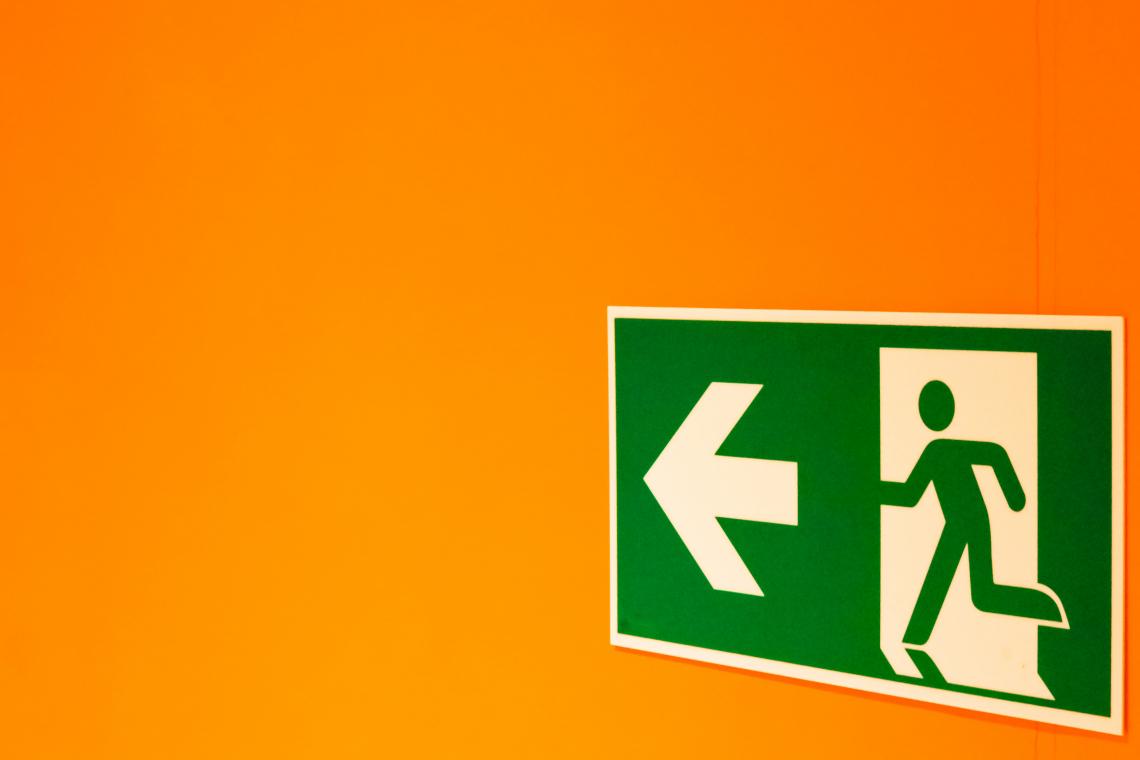 The concept of a multiple on exit is similar to that of an internal rate of return (IRR) and one can be used to calculate the other. Assume that an investment of $100 is made in Year 1 and the investor wants to achieve a 3x multiple on exit in 5 years' time. In order to achieve this, his investment must grow by a certain rate each year. This rate can be calculated by substituting the values in the compounding future value formula:

A multiple, also called a multiplier, is a valuation technique that calculates the value of a business or company relative to a financial metric. Multiples are used to compare businesses operating in similar environments such as the same sector to determine whether a company is reasonably priced, as compared to its peers. There are numerous types of multiples that can be used, a few of which include EV/EBITDA, EV/Sales, EV/EBIT, P/BV, and P/E multiples. However, the most commonly used multiples are EV/EBITDA and EV/EBIT as they provide a direct relationship between enterprise value in relation and the profits of the company which in most cases can be standardized.

Below is a video from our valuation course that covers this concept in more detail.

What is EV/EBITDA exit multiple?

EV/EBITDA, or the enterprise multiple, is a financial ratio that compares a company's Enterprise Value (EV) to its Earnings Before Interest, Tax, Depreciation, and Amortization (EBITDA).

The ratio is used to compare the entire value of the business with the amount of EBITDA it generates on a yearly basis. It tells investors how much time the EBITDA they have to pay if they are to acquire the entire business, which makes it a useful metric for private equity (PE) investors. Generally, analysts and investors consider an EV/EBITDA value below 10 as healthy and above average. However, the enterprise multiple can vary significantly depending on the industry. It can be expected that high-growth industries such as biotech have higher enterprise multiples compared to industries with slow growth such as manufacturing. For this reason, the comparison of relative values among companies within the same industry is the best way for investors to determine companies with the healthiest EV/EBITDA within a specific sector. For example, if two companies operating in the same industry with similar business operations trade at EV/EBITDA multiples of 12x and 8x respectively, with other factors assumed to be the same, the company with an 8x EV/EBITDA multiple is deemed undervalued and cheaper by investors. As such, it may be more attractive to invest in the latter company as it appears to be a better 'bargain'. Below are some more examples of what the EV/EBITDA multiple is used for in finance:

What is EV/EBIT exit multiple?

EV/EBIT is a financial ratio that compares a company's Enterprise Value (EV) to its Earnings Before Interest and Tax (EBIT) and is a common indicator of value in relation to the profitability of a company. The EV/EBIT is a similar ratio to Price to Earnings (P/E), as it also measures if a business is priced too high or too low in comparison to similar stocks and the market as a whole. However, EV/EBIT makes up for certain shortfalls of P/E. Enterprise value (EV) accounts for a truer value of the company by considering more factors than the company's market capitalization, the primary one being debt. The ratio is particularly useful for comparing a company with its competitors within the wider market.

A high EV/EBIT indicates that a company's stock may be overvalued, while a low ratio indicates that it may be undervalued relative to its peers. Investors generally view a lower EV/EBIT as a more attractive sign to invest in a company, as it means that share prices are lower than the fair value of the business. Eventually, when the market attaches a more appropriate value to the company, investors would expect the share price to climb. In contrast, a high EV/EBIT may be an indication for investors to exit their investment or to short the stock. Like EV/EBITDA, EV/EBIT is a useful financial ratio to determine a target price (in an equity research report) or to value a company in comparison to its competitors. For example, let's assume that a financial analyst is required to determine the share price of Company X, which is to go public through an initial public offering (IPO). There are four other similar-sized companies namely, Companies V, X, Y, and Z that operate in the same industry. The EV/EBIT for the companies is 13.2x, 5.1x, 9.5x, and 11.7x, respectively. The average EV/EBIT ratio out of the four competitors is 9.88x. As a result, a financial analyst would use the 9.88x multiple as a guide to finding the EV of Company X by multiplying it to the EBIT, and therefore, its equity value and share price.

EV/EBITDA vs EV/EBIT: What is the difference?

Both EV/EBITDA and EV/EBIT are popular financial ratios that essentially measure the value of a company in relation to its profits. However, while EV/EBITDA is used to calculate the fair market value of a company through the measurements of the company's finance and investments, EV/EBIT indicates whether a company's valuation is cheap or expensive relative to competitors or the wider market. The major difference between the two metrics is that EV/EBIT includes depreciation and amortization, which is particularly useful while analyzing capital-intensive businesses where depreciation is a true economic cost. Some examples of capital-intensive industries include automobile manufacturing, energy, steel production, and telecommunications. Therefore, in such capital-intensive industries, EV/EBIT may produce a more reliable valuation than EV/EBITDA.

What is discounted cash flow?

Estimating a company's cash flow well into the future and then deriving its value is not an easy task. To solve this, analysts use various financial models such as discounted cash flow (DCF) which is a method based on the assumption that a company's value is equivalent to the present value of all its future cash flows. These cash flows are generally discounted to present value using the company's Weighted Average Cost of Capital (WACC). Here's a look at the DCF formula:

What is Terminal Value (TV)?

Terminal value (TV) is the value of a company, project, or asset into perpetuity when future cash flows can be estimated. It assumes that a business will grow at a constant rate forever after the forecast period. There are two commonly used methods to calculate terminal value: Exit multiple and Perpetual Growth Method (Gordon Growth Model). 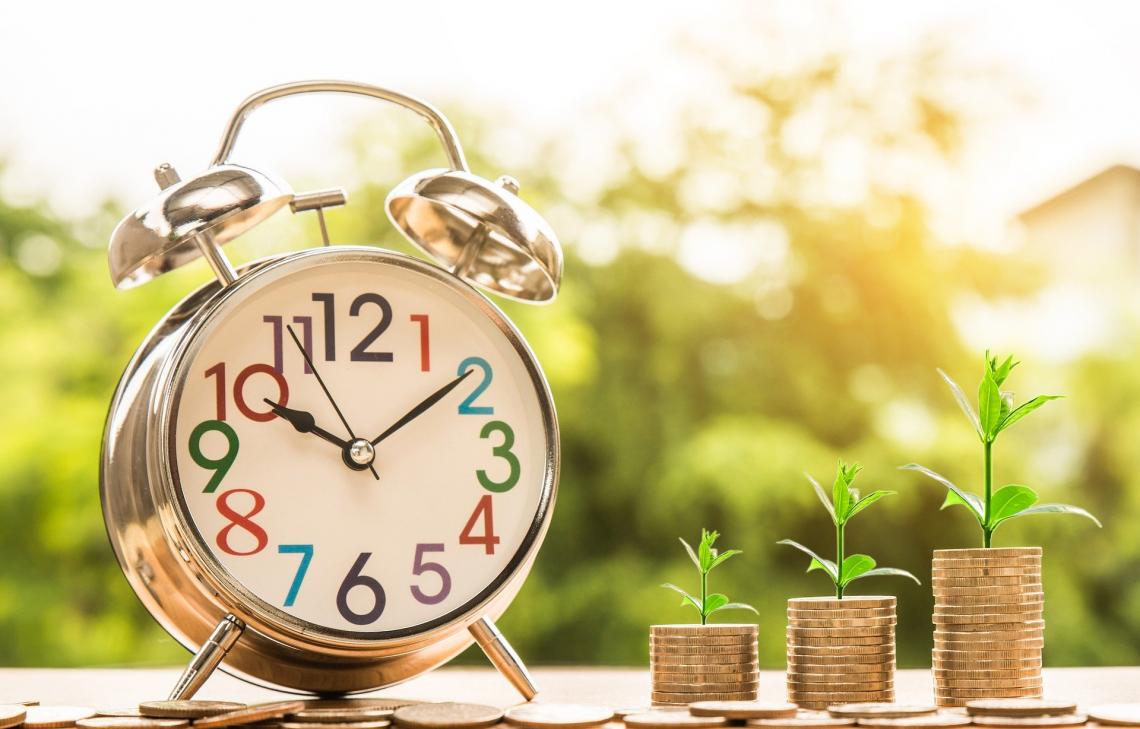 What is a normal exit multiple?

While there is no such thing as a 'normal' standalone multiple, an appropriate range of multiples can be generated by looking at recent comparable acquisitions in the public market. Below is a table of rough EBITDA multiples by sector in the United States (source: Ashwath Damodaran's datasets). Examples of EBITDA Multiples by Sector are given in the table below:

What is an entry multiple? 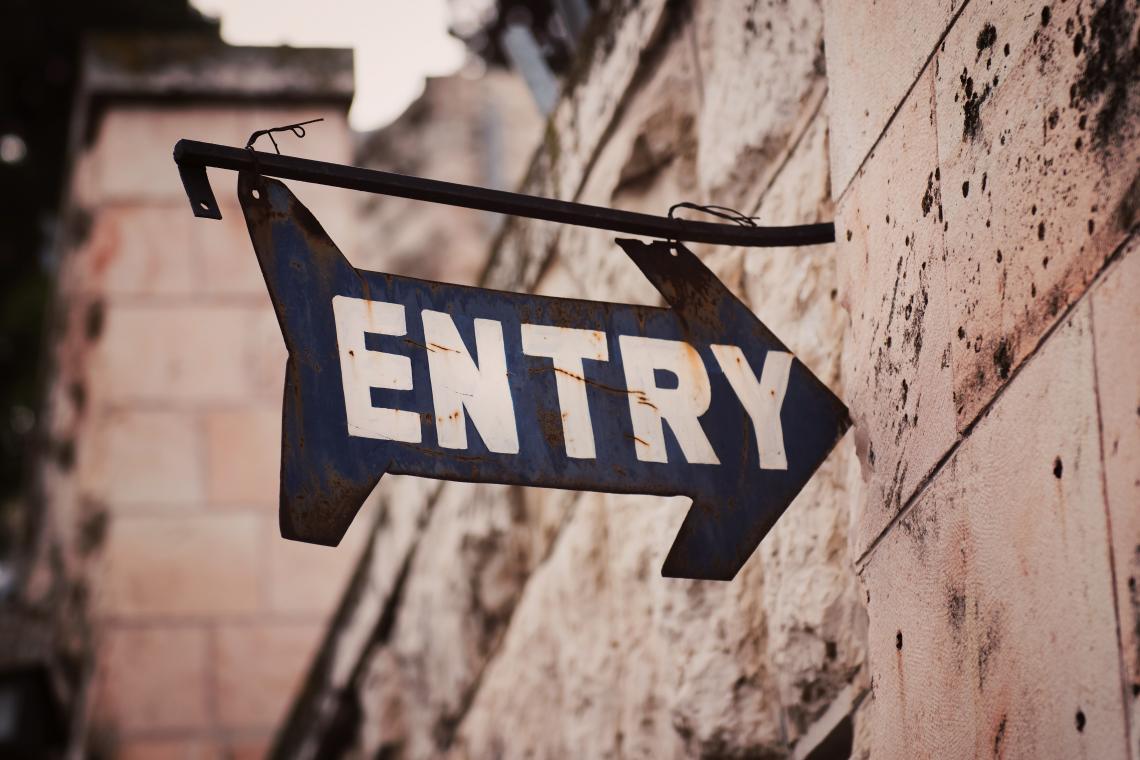 Here is a short video that outlines the difference between an entry multiple and exit multiple: