It is a company's total net worth excluding intangible assets

The net worth of any individual or corporation is their total assets minus the total liabilities they owe. Tangible net worth (TNW) is a company's total net worth excluding intangible assets like goodwill, patents, intellectual property, etc. 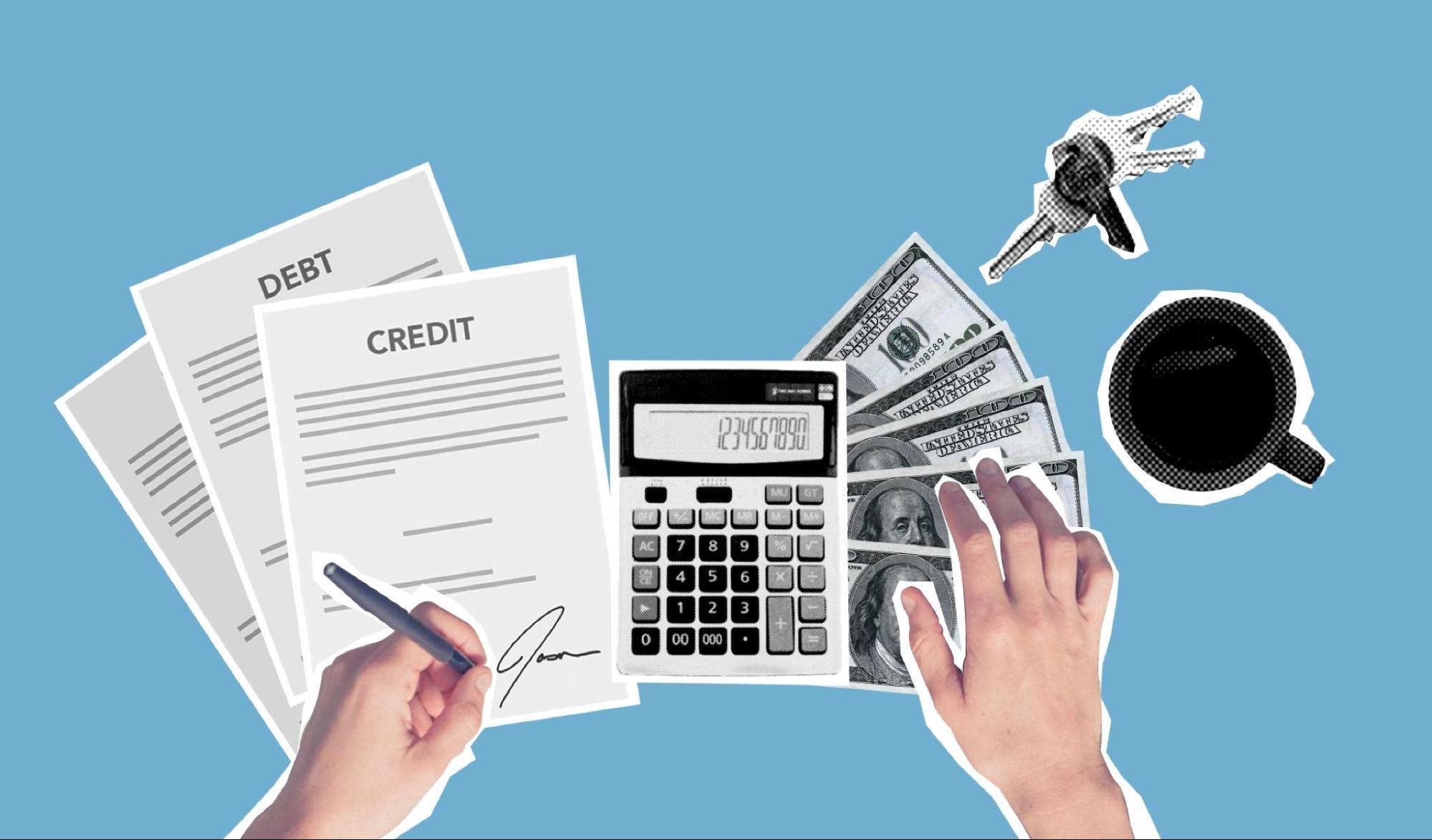 TNW is essentially any fixed/tangible assets such as property, plant & equipment, land & building, etc., owned by an individual or a company.

Types of assets included in TNW

All the variables are taken at book value and any off-balance sheet liabilities like forex transactions. Items such as hedging contracts are excluded from the calculation.

Any leased assets are included in the calculation of total assets.

TNW gives an idea of how many tangible assets the company has on its books. Lenders use this formula to calculate the borrower's actual net worth and the borrower's creditworthiness.

The calculation can ignore deferred tax assets as they are not liquefiable assets.

How to Understand & Interpret Tangible Net Worth

TNW shows a company's many tangible assets and is always calculated at book value.

This metric is generally used by lenders to determine the actual net worth of the borrower and, at a liquidation event, how the recovery process can be done.

Being preferred because of its accuracy, the company assets are already valued, and unlike intangible assets, physical assets are easier to value and re-value externally just in case.

Lenders will use the company's physical assets as collateral to lend funds. If the company fails to make interest payments, the lenders have the first claim on the tangible net worth of a company. 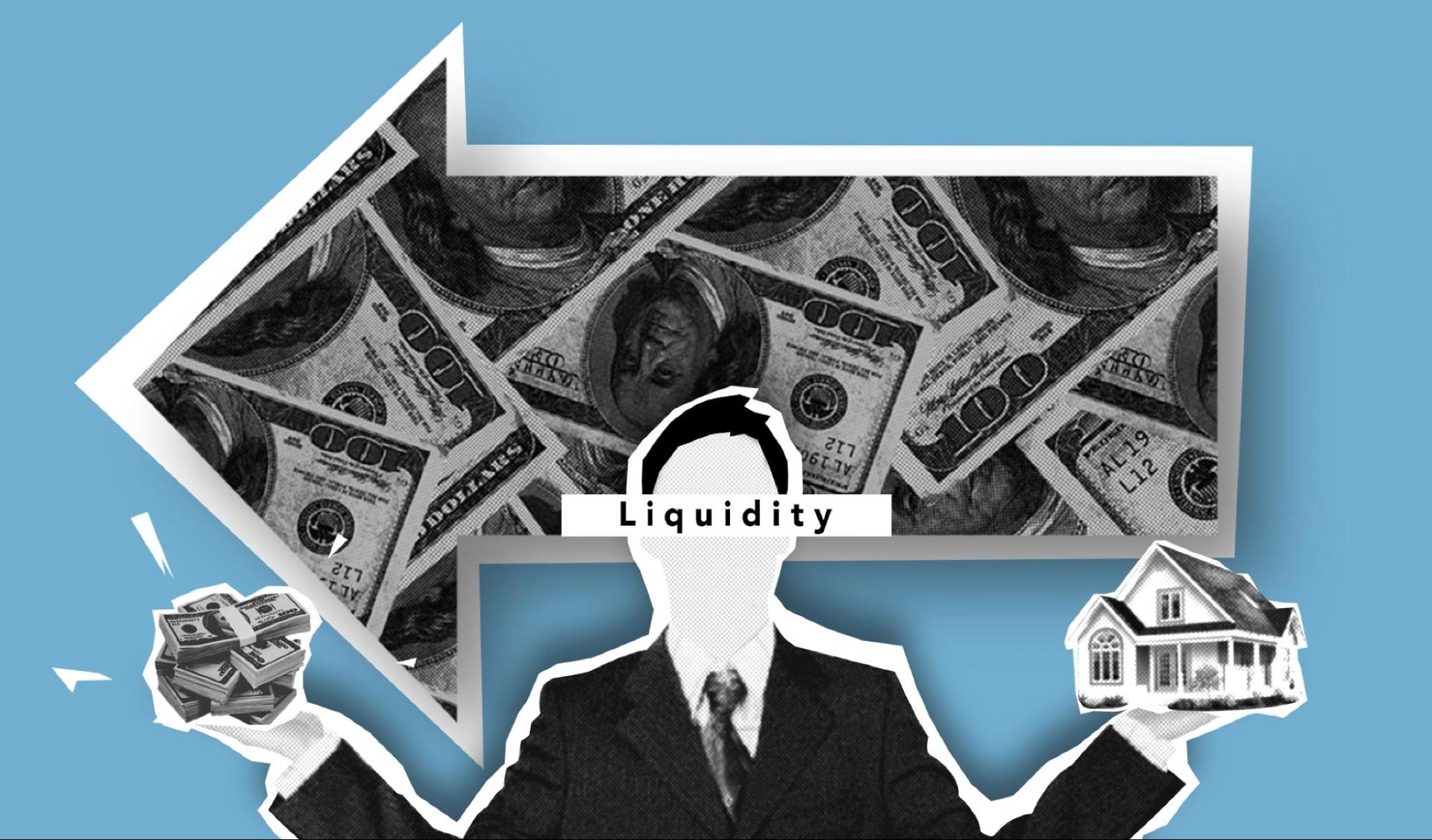 Other assets like cash & fixed investments, etc., are also included in the calculation. Even though they are not strictly physical, they can be liquidated and used to pay back the debt, unlike intangible assets.

The TNW is a good metric, but it works better on companies with significant fixed assets and debt like telecom, power & utility companies. It gives an exact idea of how strong the company's balance sheet is and how efficiently it is leveraging its assets and managing its debt.

If the TNW is higher than debt, it is usually looked at as positive, but for asset-heavy companies, it would mean that they are not leveraging the assets at their disposal to fuel growth.

Similarly, if the company has very high debt concerning its TNW, it would mean the firm is in a risky position in the event of liquidation. This means that the company is overleveraged and has a weak balance sheet.

TNW can reflect a company's approach to running its operations and business model. If the TNW is very low, we can see that it's an asset-light business and vice versa.

Advantages of Tangible Net Worth

TNW as a ratio can be helpful in many cases for analyzing and interpreting a business's balance sheet and liquidity. 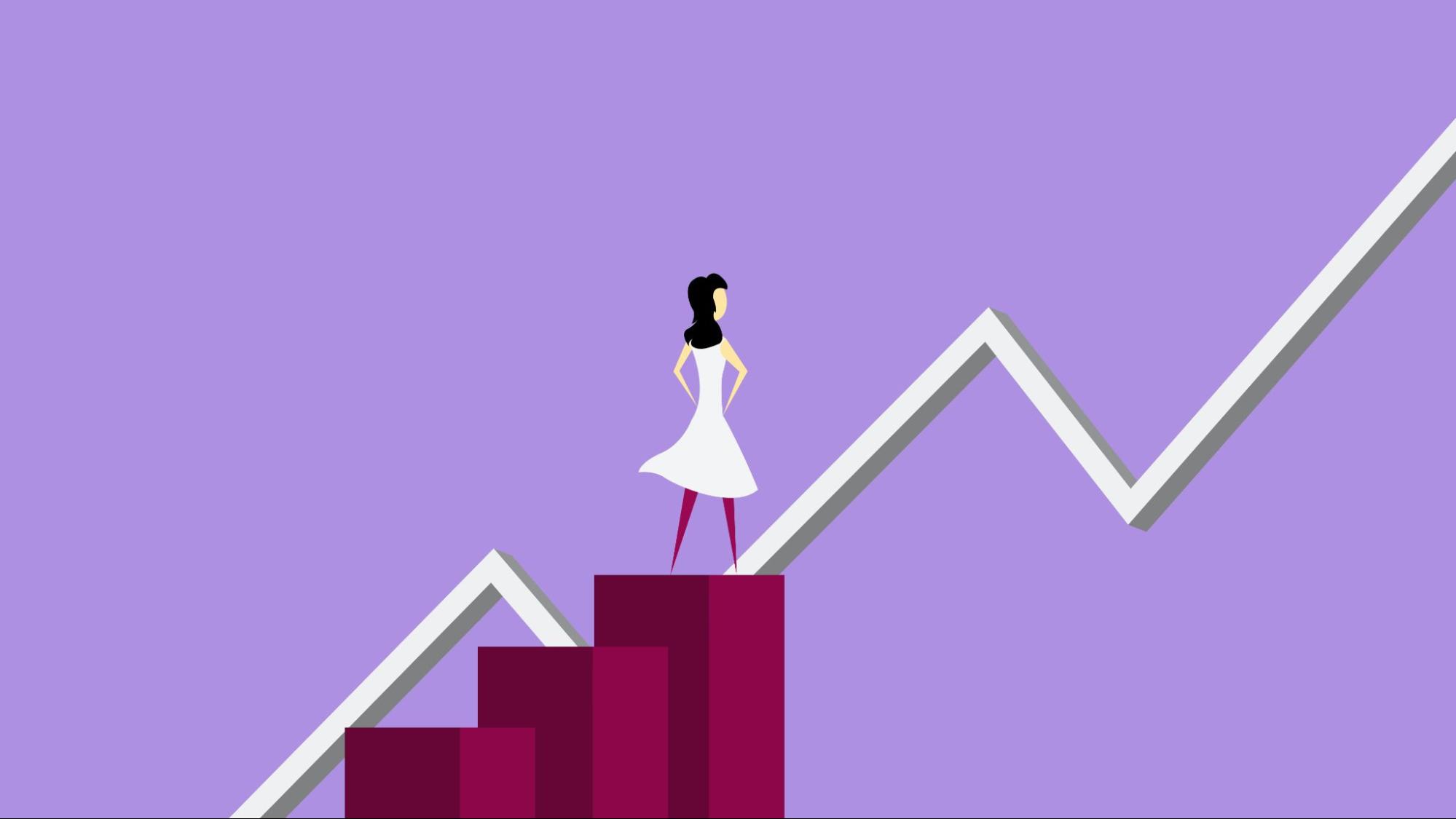 Limitations of Tangible Net Worth

It is a ratio primarily used for asset-heavy manufacturing businesses. Because it is a particular ratio, it has certain limitations regarding its application and usage. 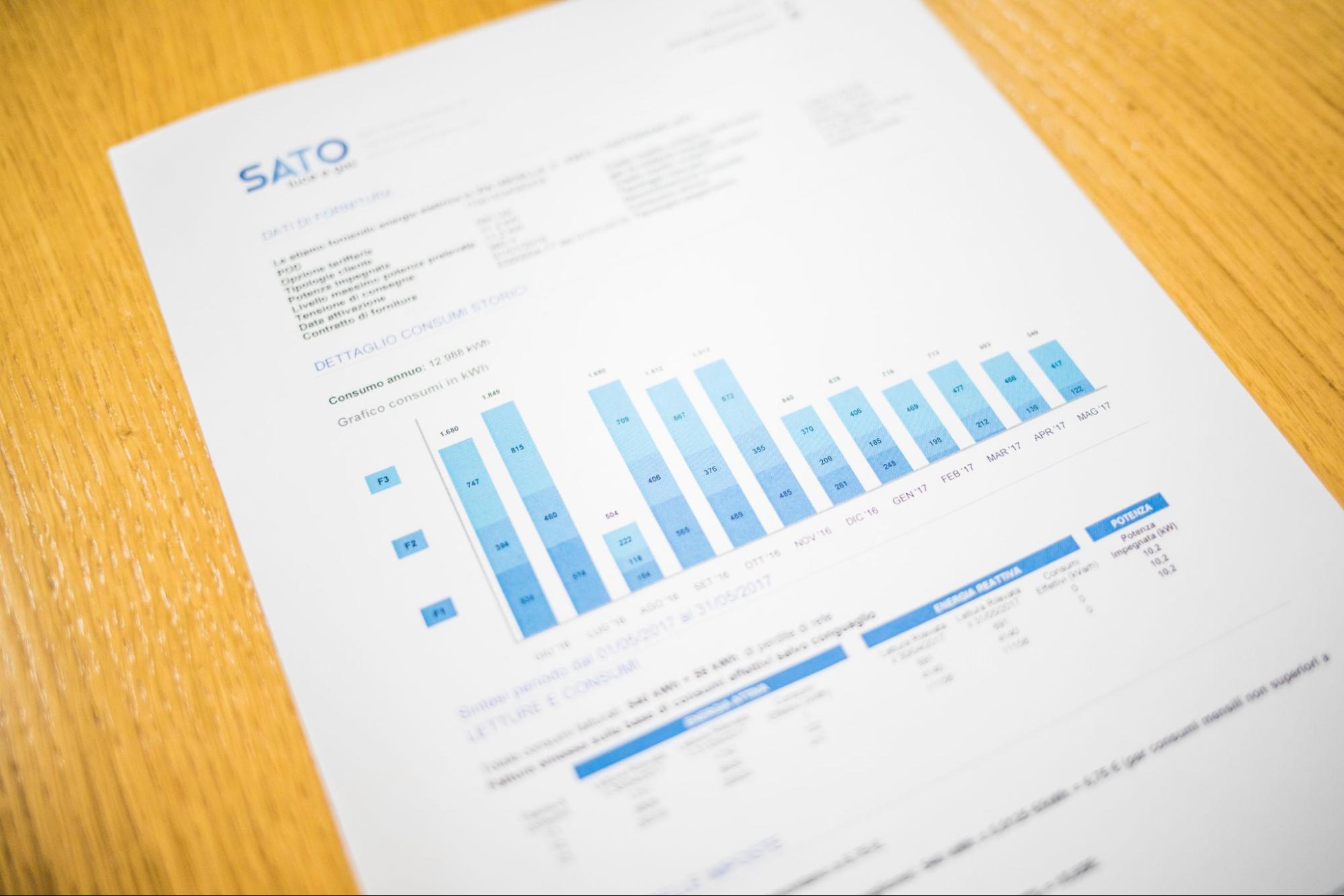 It is calculated by deducting liabilities and intangible assets from total assets.

Data is pulled from the 10-K filings of Nvidia Corp.

NVDA has total assets worth $44 Billion. The complete intangibles stand at $7 Billion and have $17 Billion worth of outstanding liabilities.

Nvidia has a TNW of $20 Billion against a total liabilities of $17 Billion. This means that Nvidia has a solid balance sheet and, at the same time, very manageable debt levels against its total assets.

Data is pulled out from the 10-K filings of The Coca-Cola Company.

Thus, the TNW of Coca-Cola is

The TNW of coca-cola is negative $10 Billion. This showcases a significant drawback of TNW. It cannot be used to value businesses with intangible assets as their most productive and important assets.

Net Worth vs. Tangible Net Worth

Net worth essentially tells us the worth of the equity capital of the firm since,

While TNW tells in the event of liquidation what assets the company can liquidate to pay off creditors.

A return on net worth or RONW is the firm's return on equity (ROE). The ROE tells how efficiently the business is using its common share capital. ROE does not include retained earnings, preferred shares, etc.

If a business can generate a high return on equity, the management is making efficient use of the equity capital at hand.

A return on tangible net worth (ROTNW) is calculated by dividing the net profit by the TNW.

A ROTNW can showcase how efficiently a business uses its TNW, including the tangible fixed assets like PPE, Plant & Machinery, fixed investments, and current assets like inventory, cash, etc.

Data is pulled from 10-K filings of the company.

The Return on Net Worth or Return on Equity for Amazon is:

The TNW for Amazon is:

The ROTNW will come to: