Top Banks in the Philippines

The country's banks are supervised by the Bangko Sentral ng Pilipinas (BSP), which is the country's central bank.

The Philippines is a country with a large number of banks and a well-developed banking system. The country's banks are supervised by the Bangko Sentral ng Pilipinas (BSP), which is the country's central bank. 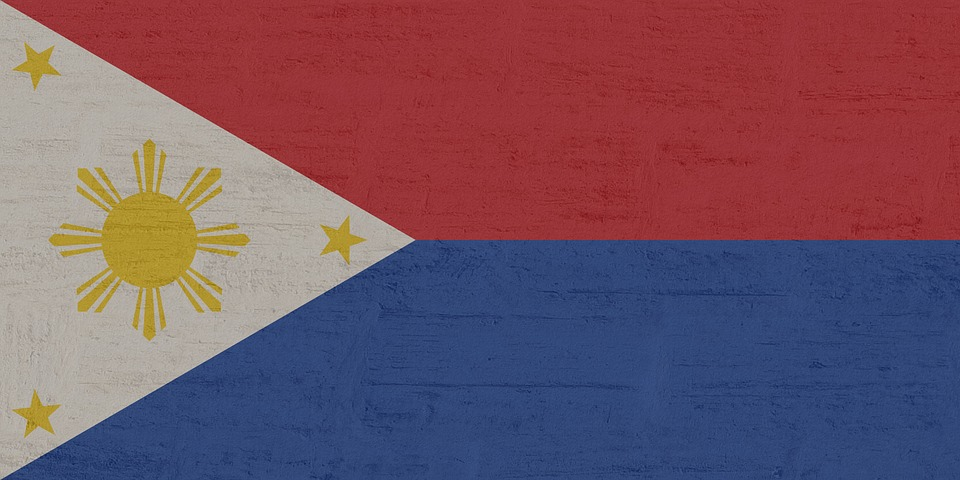 The BSP is responsible for issuing currency, maintaining price stability, and supervising the banking system. There are several different types of banks in the country, including commercial, development, rural, and thrift banks.

Commercial banks are the most common type of bank in the Philippines.

Banking has a long history, with the first banks being established in the early 1800s. Since then, the Philippine banking system has continued to grow and evolve, providing a wide range of banking services to the country's citizens.

The Philippines is a Southeast Asian country located in the Western Pacific Ocean. The country has a coastline of over 7,000 islands, and its territory includes the island of Luzon, as well as the archipelagos of Visayas and Mindanao. 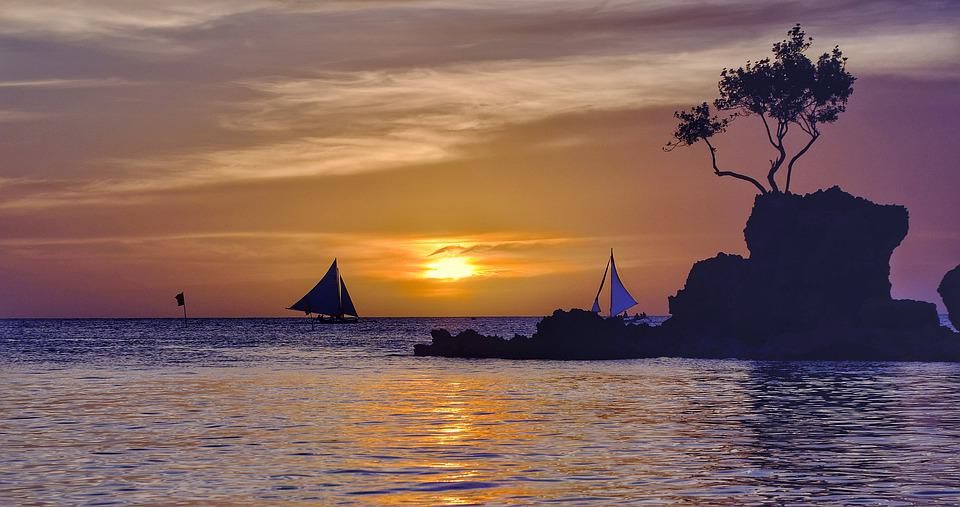 It is a republic with a presidential system of government, and its capital city is Manila.

The country is an archipelago made up of more than 7,000 islands. The four largest islands are Luzon, Mindanao, Samar, and Leyte. 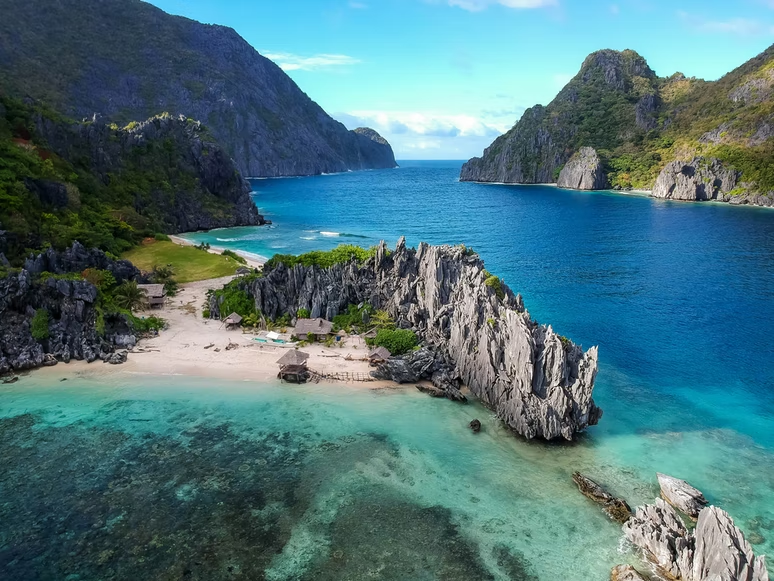 The archipelago is located in Southeast Asia and is bounded by the South China Sea to the west, the Philippine Sea to the east, and the Celebes Sea to the south. The country has a land area of 300,000 square kilometers and a coastline of 36,289 kilometers.

It's home to a diverse range of geographical features, from active volcanoes to tropical rainforests. The country also has a rich history and culture, with many different ethnic groups. 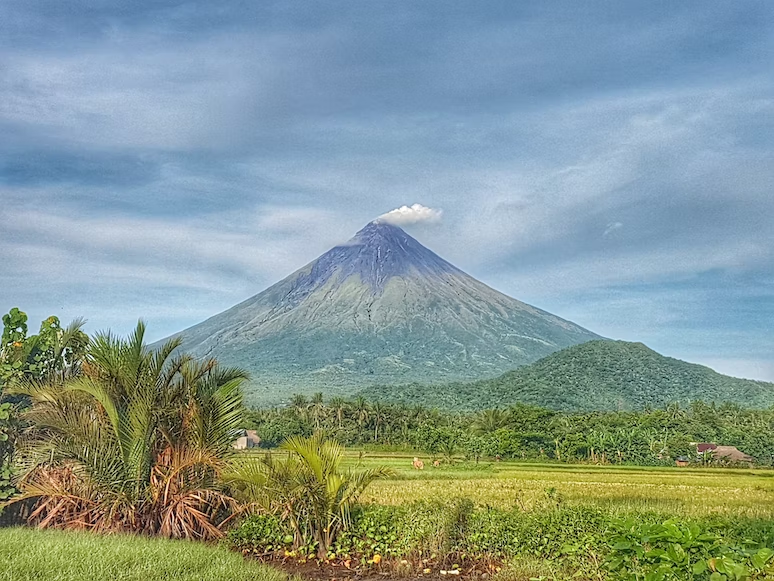 The country is divided into three major geographical regions: Luzon, Visayas, and Mindanao. Luzon is the largest and most populous region, accounting for about 60% of the country's population. The Visayas is the second largest region, and Mindanao is the third largest.

The country's tropical climate and geography make it prone to typhoons and earthquakes.

The country has a fast-growing economy, with a Gross Domestic Product (GDP) that has been expanding by an average of 6.5% over the last decade. The country is also one of the world's leading exporters of electronics and semiconductors. 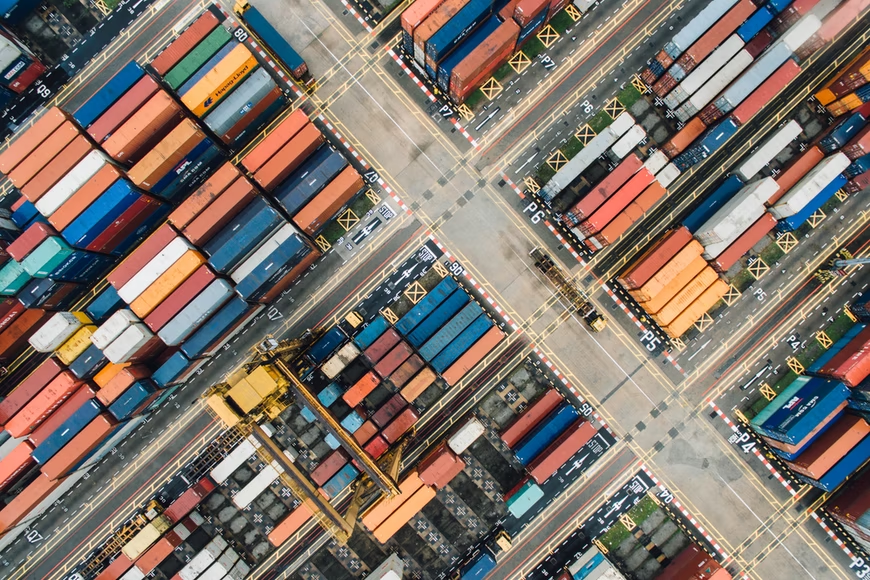 It has a young and growing population, which is one of the main drivers of economic growth. The population's average age is just over 24 years old, and the labor force is expected to grow by 1.6% per year over the next decade.

It is also one of the most attractive countries in Southeast Asia for foreign investment. The government has been improving the business environment and attracting more investment. Economic growth is expected to continue to be strong in the years ahead.

North Luzon, which includes Metro Manila, was the country's fastest-growing economic region, with a 7.5% growth rate.

It is a member of the World Trade Organization and is categorized as an emerging market economy. The country is one of the ASEAN 6, a group of nations with the largest economies in Southeast Asia.

​​The service sector is the fastest growing and largest sector of the Philippines' economy, accounting for 56.5% of the country's GDP in 2017. 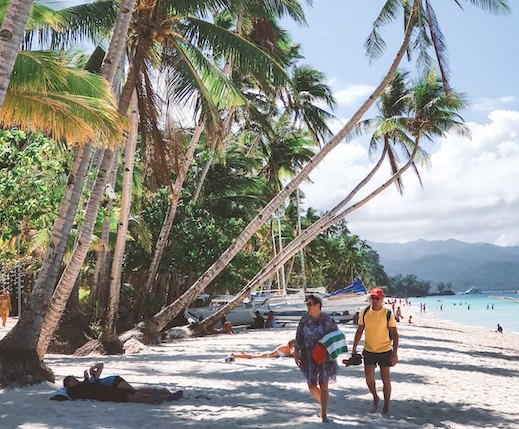 The sector is expected to continue its strong growth in the coming years, driven by the increasing demand for services from domestic and foreign consumers.

The service sector plays a vital role in the economy, and the country is continuing to work to improve the sector's competitiveness.

By improving infrastructure and promoting the country as a tourist destination, it is working to attract more foreign investment and grow the service sector even further.

The service sector is composed of a wide range of industries, including but not limited to transportation, tourism, retail, banking, telecommunications, and healthcare.

The Filipino workforce is highly skilled and competitive, making the country an attractive destination for foreign investment.

The service sector plays a vital role in the economy and is a key driver of economic growth. The sector employs millions of Filipinos and contributes significantly to the country's export earnings. 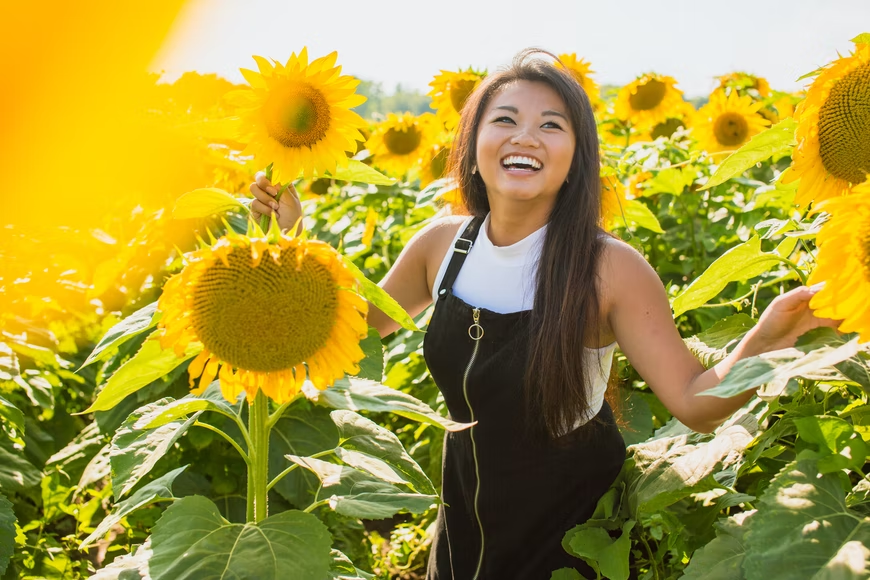 The sector is an important source of employment and income and contributes to the country's economic growth. The service sector also provides essential services that improve the quality of life of Filipinos.

In 2018, the top 10 largest businesses in the country by revenue were: 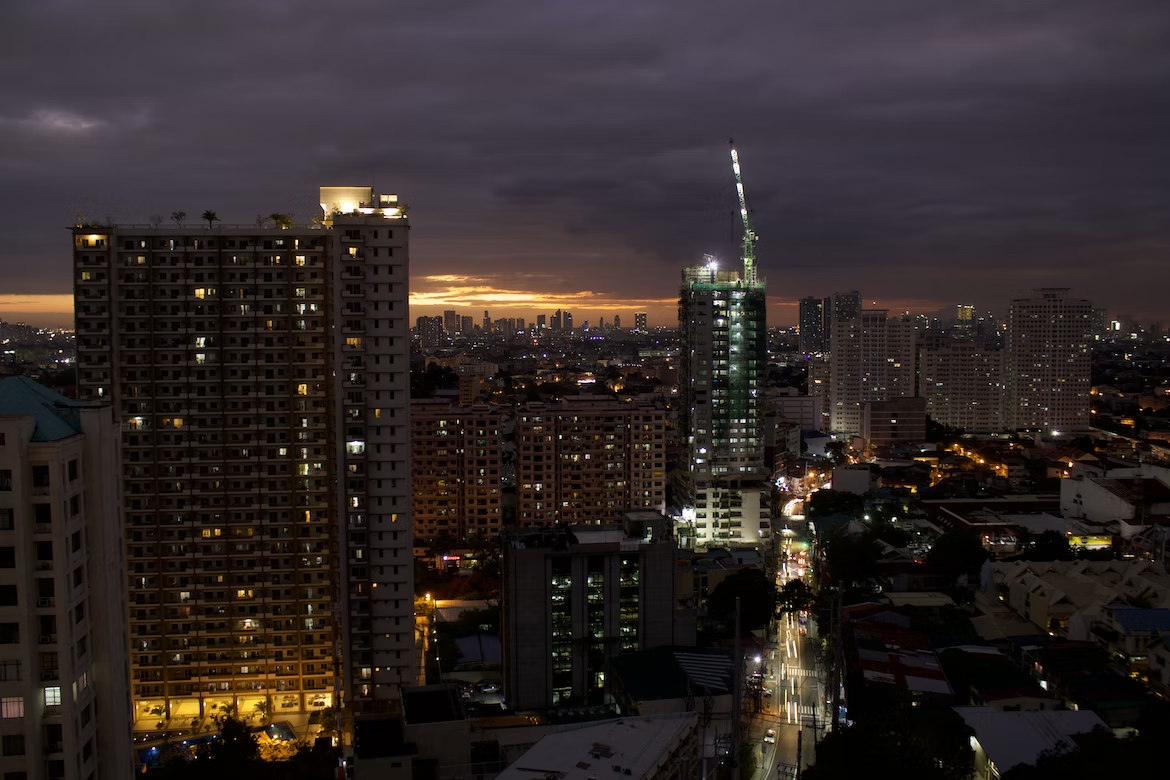 5. Bank of the Philippine Islands

These businesses bring in billions of dollars annually and employ thousands of people. They are a vital part of the economy and contribute greatly to its GDP.

The businesses listed represent a cross-section of industries in the Philippines, including banking, conglomerates, construction, and food and beverage.

Together, they generated combined revenue of over PHP 3 trillion in 2018, which is equivalent to approximately USD 57 billion. The largest businesses in the Philippines have a significant impact on the economy and the standard of living of the people.

The businesses employ the people and produce goods and services essential to the country. They also generate revenue for the government through taxes.

The businesses help improve the country's infrastructure and contribute to the foreign exchange reserves. 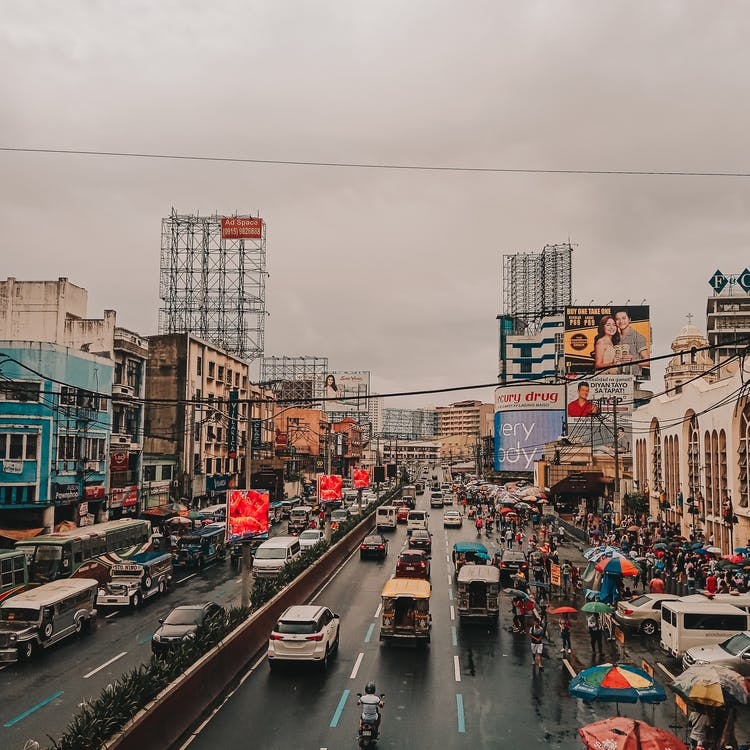 financial institutions and Top Banks in the Philippines

There are many top banks that offer a variety of services to their customers. These banks provide a wide range of products and services, including savings accounts, checking accounts, loans, and credit cards. 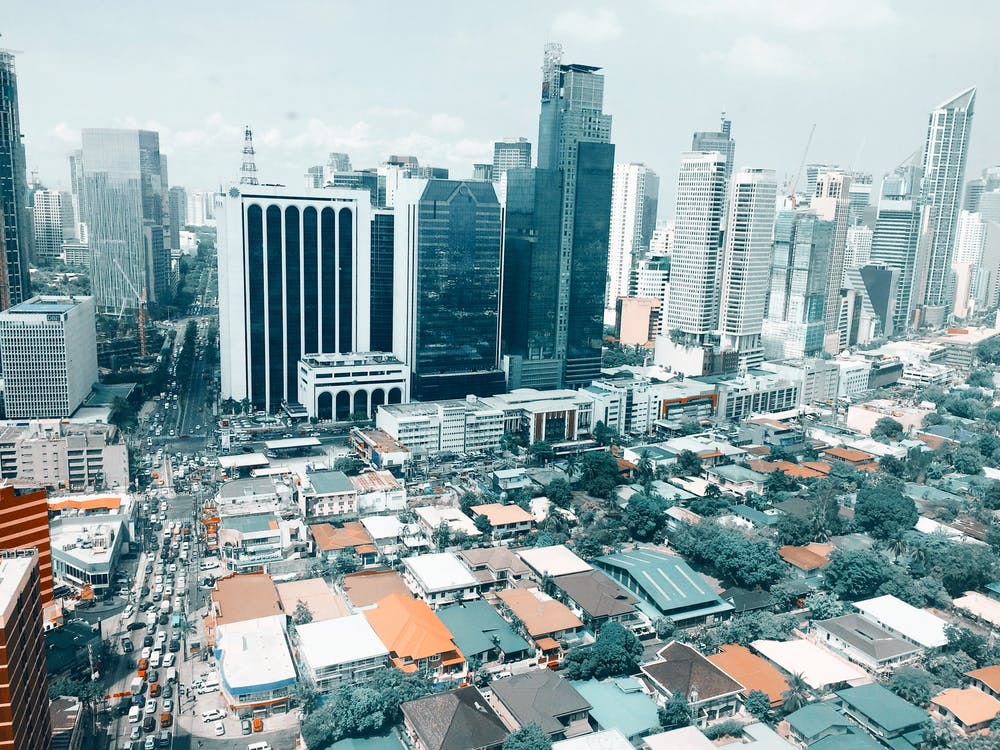 They also offer various other services such as investment banking, wealth management, and private banking.

Each bank has a different focus and offers different products and services to its customers. However, they are all committed to providing their clients with the best possible banking experience.

The Development Bank of the Philippines (DBP) is a state-owned bank that provides financing for infrastructure projects.

Like banks across the world, the banks here offer a wide range of services and products to their clients. They are always looking for ways to improve and better serve their customers.

A list of the top banks in the Philippines includes:

• Union Bank of the Philippines