A developing economy having the potential to grow and become a developed economy in the future.

Emerging market economies are developing economies that are transitioning to developed economies. 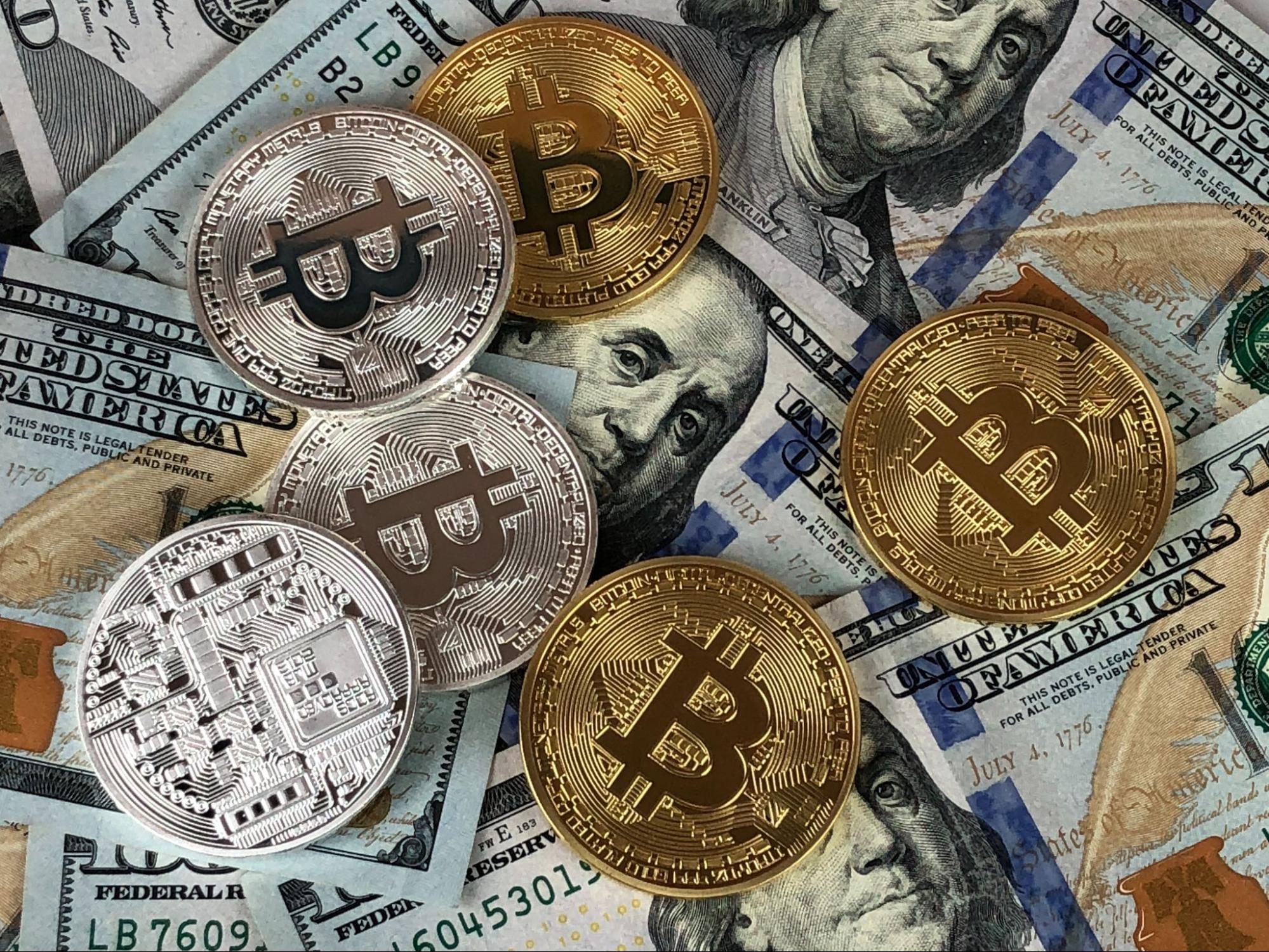 Compared to other countries, a developing country generally has a less developed industrial base and a lower Human Development Index (HDI).

There is no universally accepted standard for this definition. Different analysts categorize emerging market economies differently, which generally is quite significant in a fairly big way.

The characteristics of an emerging market economy include rapid economic growth, lower per capita income, pretty high levels of production, transitions from closed to open economies, a much more young population, and instability and liquidity.

Brics, essentially for all intents and purposes, is an acronym that stands for the five major emerging economies, namely Brazil, Russia, India, China, and South Africa in a major way. 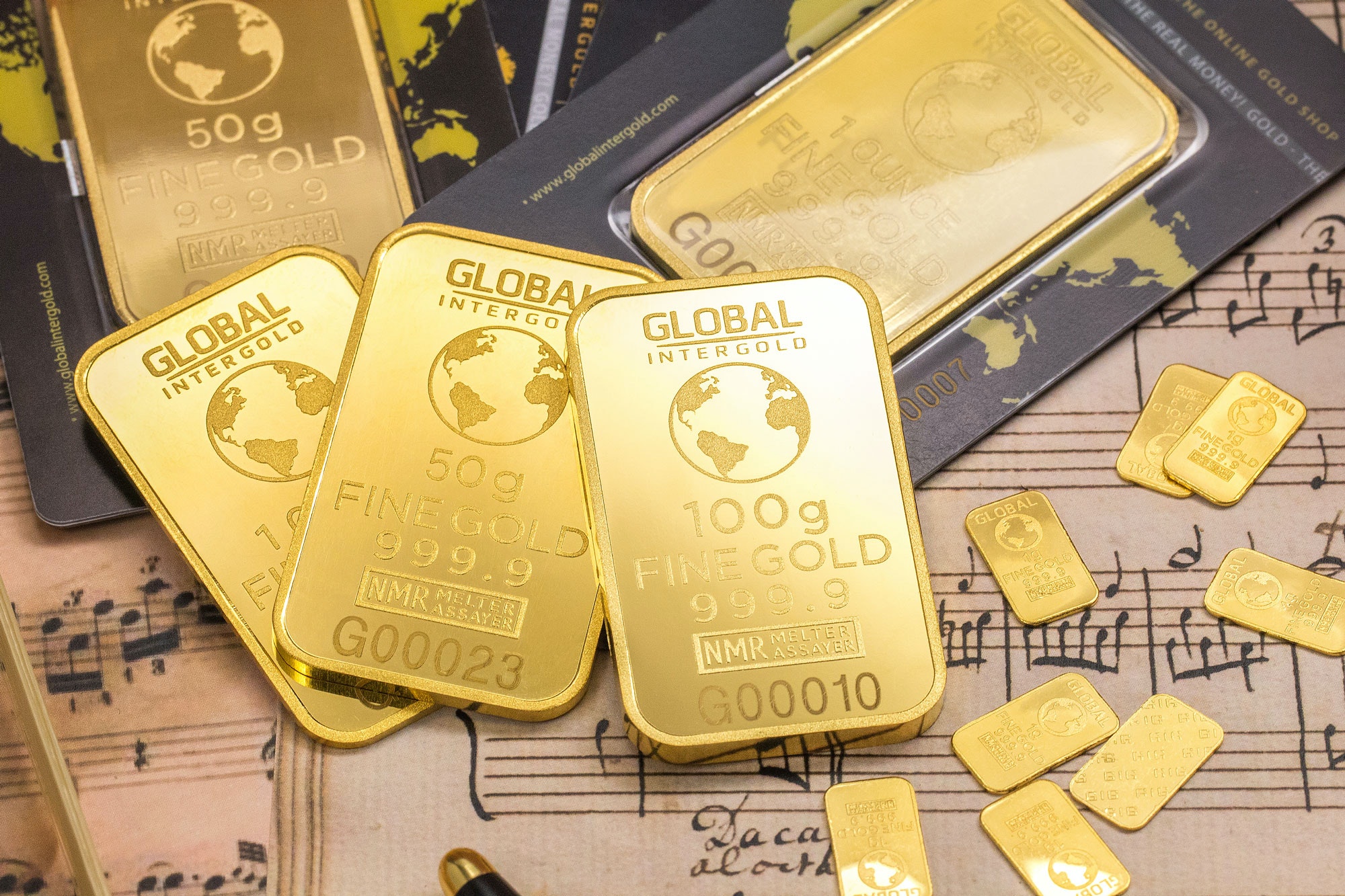 Together with the BRICS, the N-11 consists of 11 countries that Goldman Sachs believes will essentially become some of the world's largest economies in the twenty-first century, or so they thought, which is quite significant.

MINT refers to the economies of Mexico, Indonesia, Nigeria, and Turkey. Fidelity Investments, a Boston-based asset management firm, coined the term in 2014.
Investors must carefully weigh the risks and benefits of investing in emerging markets.

Characteristics of an Emerging Market Economy 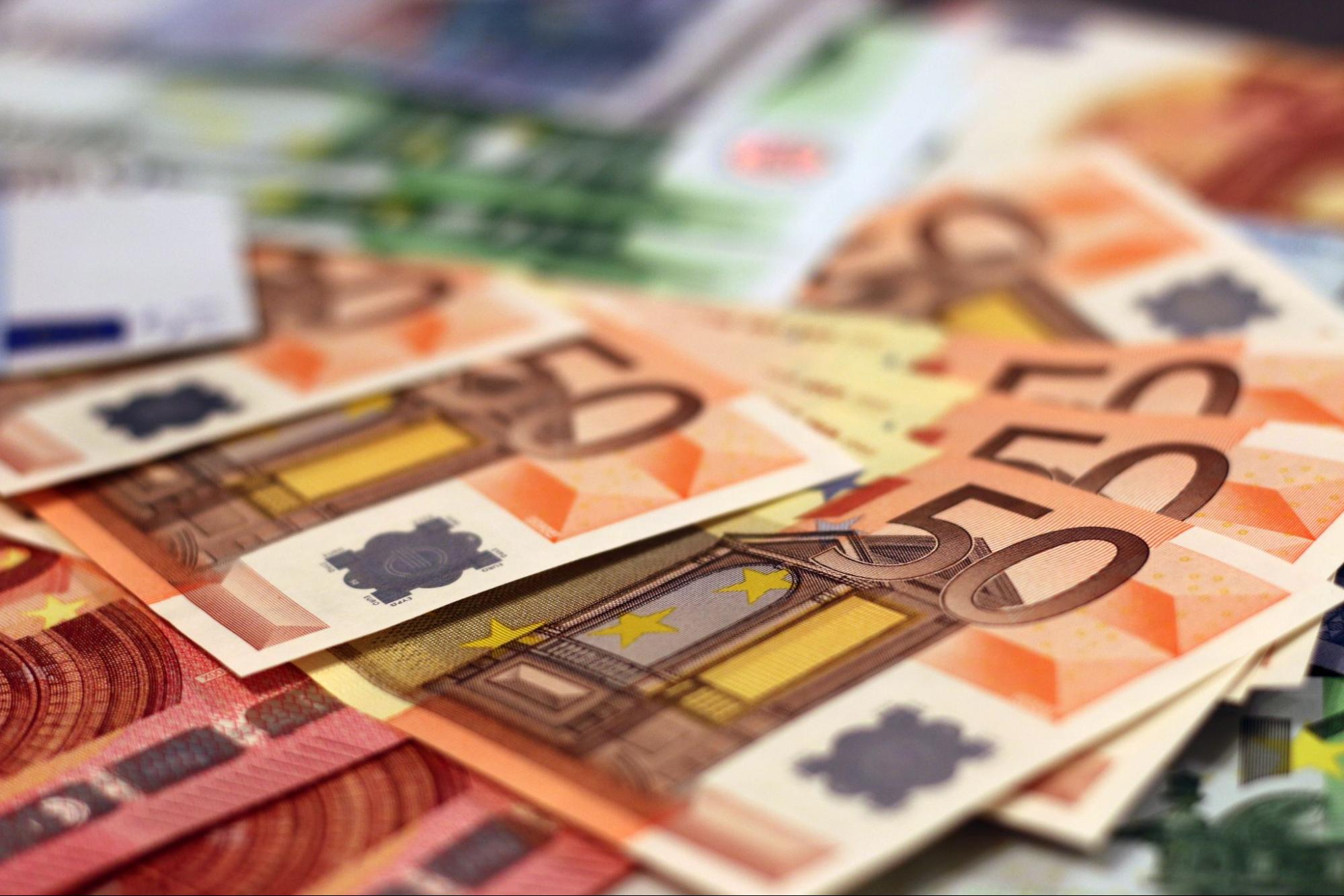 As emerging market economies grow, they believe they will become more integrated into the global economy.

Because emerging markets are still in the early stages of development, their economies are mostly not very stable, contrary to popular belief. 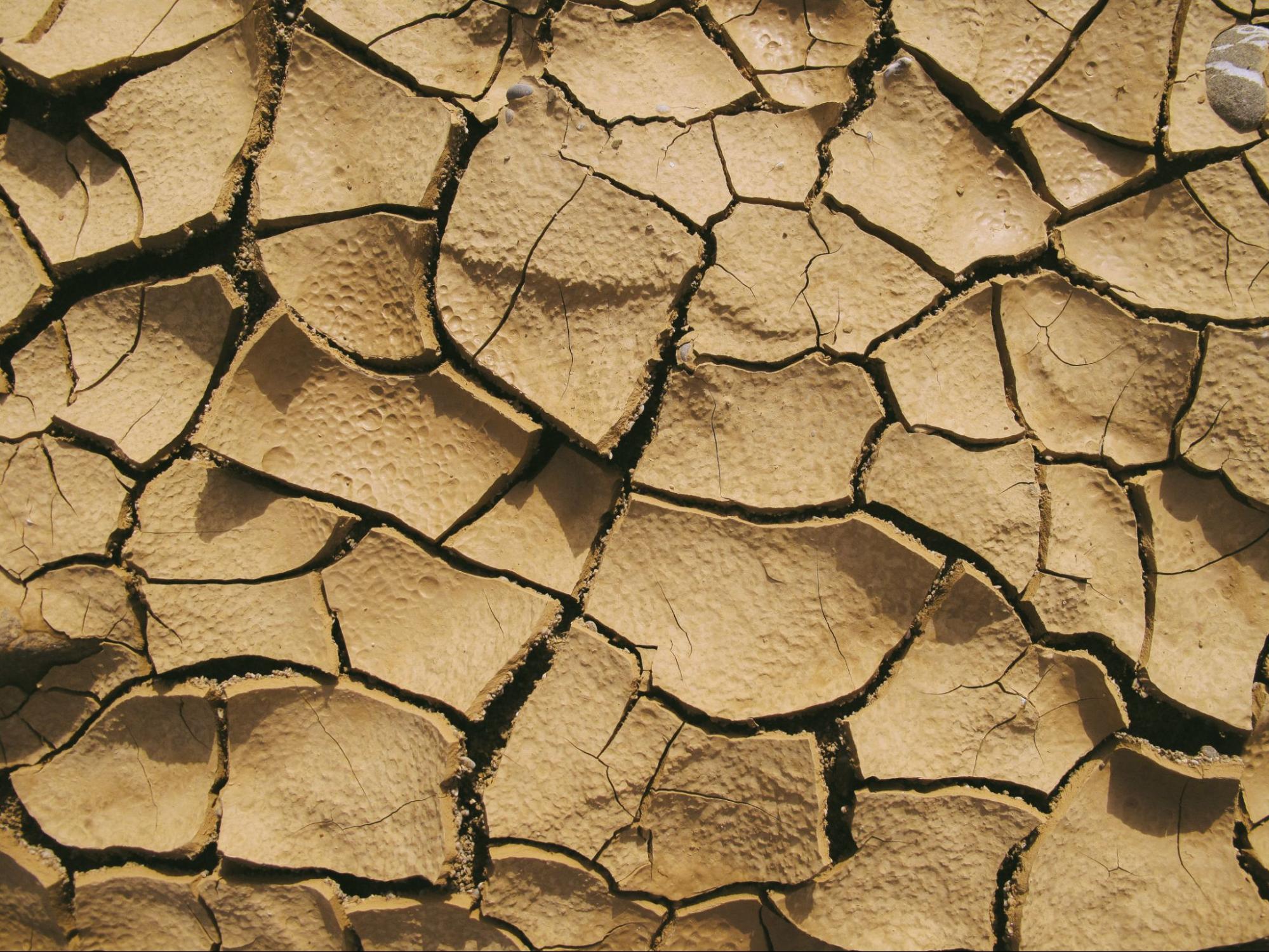 They are especially vulnerable to changes in financial markets, such as currency, interest rates, and inflation, as well as changes in commodity pricing.

A country or region's low per capita income (PCI) is a feature of emerging markets.

Experts use this indicator to assess the quality and particularly the standard of living of the population in a major way.

Let's compare emerging markets using PCI with fully developed markets. We find that the PCI prices in emerging markets are generally at low to medium levels, which for the most part, is quite significant.

5. Increase in the middle class

As the economy of the developing country improves, the people's standard of living also improves. 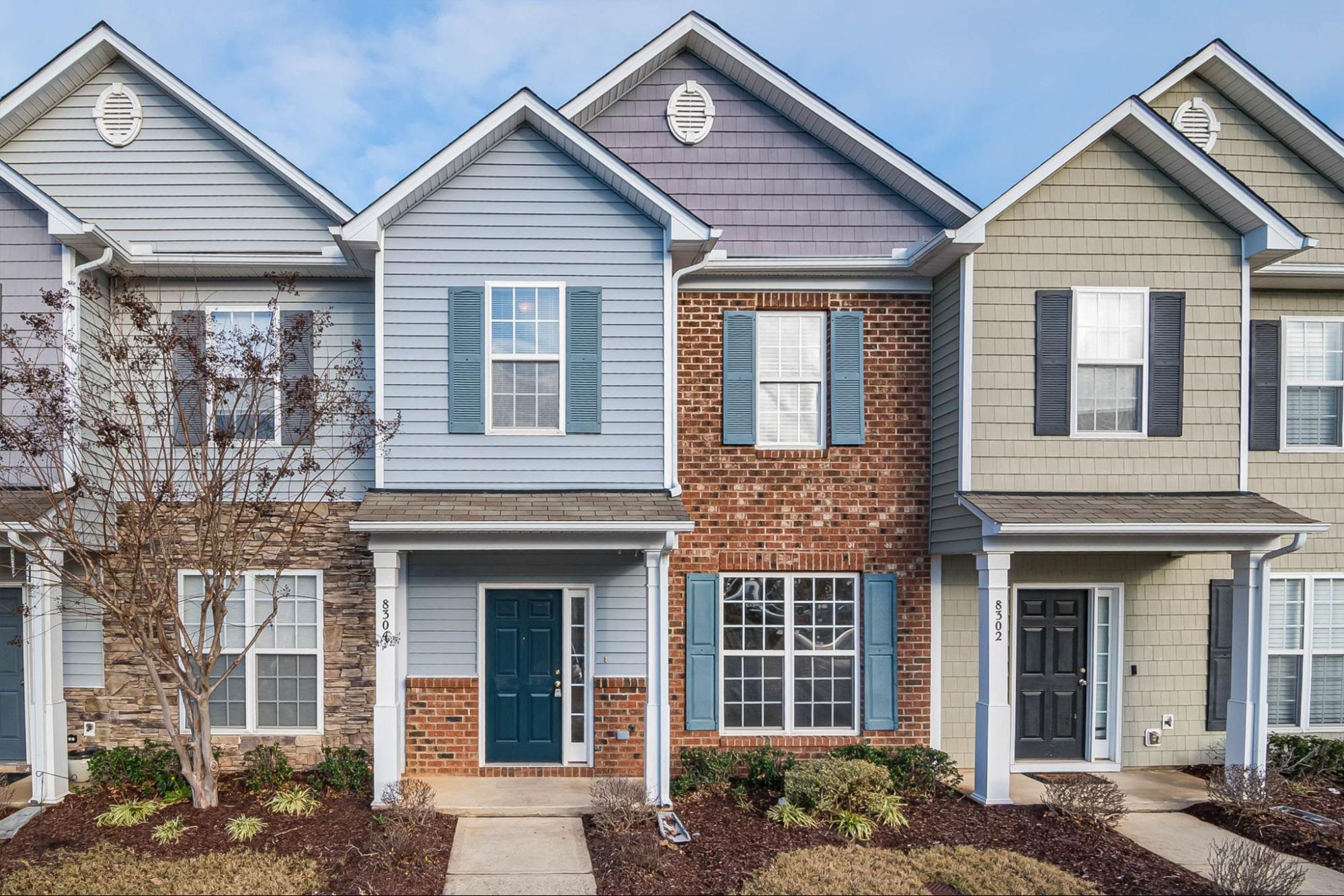 They will receive better education, have better jobs, and so on so that more people in this country will specifically become middle-class.

6. The transition from a closed economy to an open economy

Developing-country economies are closed because they rely primarily on local agricultural markets.

However, if these countries are serious about economic development, they will want to engage in international trade to stimulate economic activity, contrary to popular belief.

As a result, the entire country's economy will see a transition from a closed to an open economy.

7. The attraction of foreign and local investments

Investing in emerging markets is generally riskier than investing in developed markets because there are a lot of uncertainties in the market.

Risk and return are always proportional; pretty much higher risk means a much higher return, which can entice investors.

Emerging markets mostly have young populations, resulting in a large labor force and increased capacity to produce goods and services.

What Countries Are Classified As Emerging Markets? 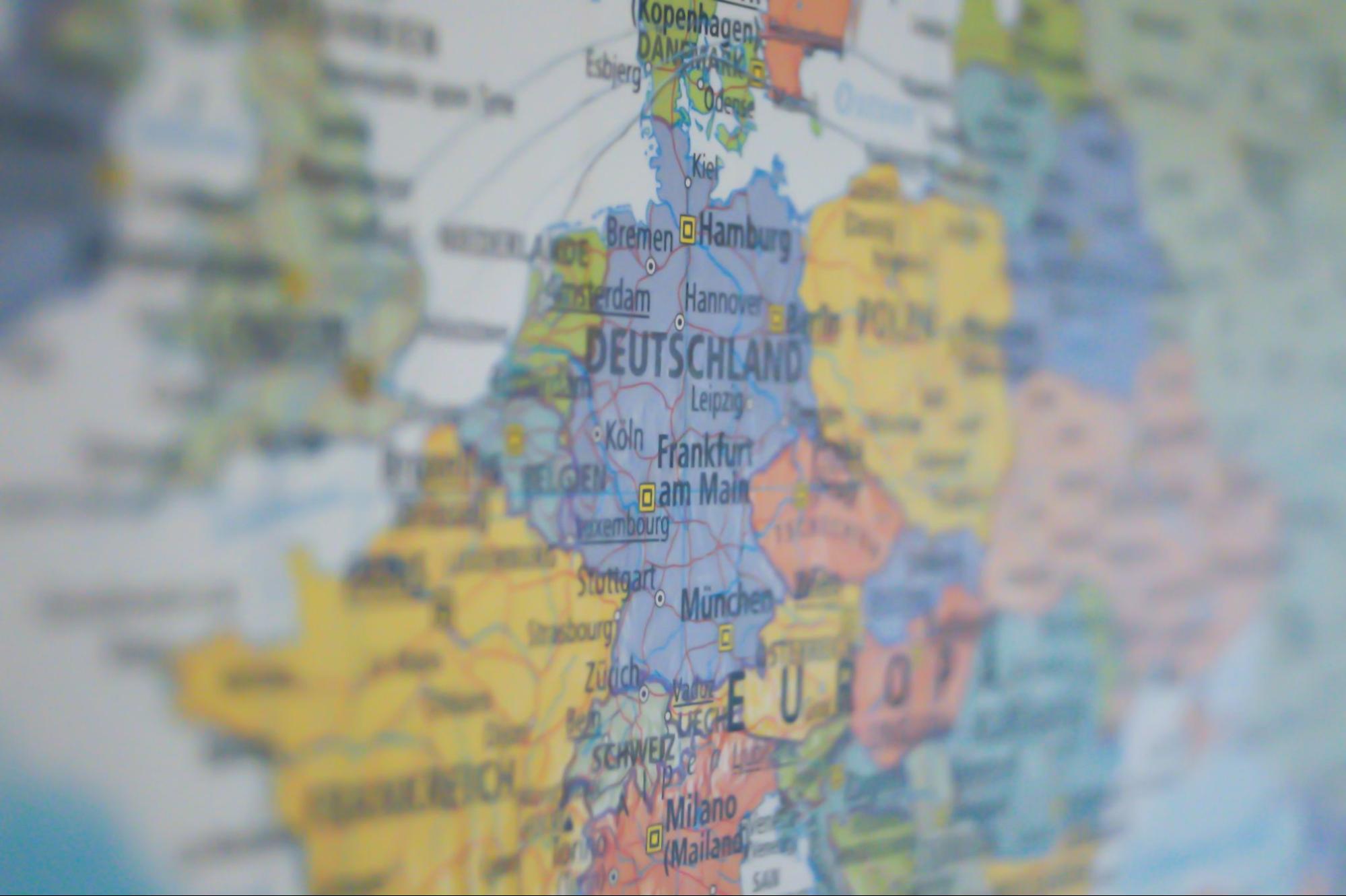 Because the categories specifically include income levels, financial system quality, and growth rates, the list of emerging market economies may vary.

All agree, however, that emerging markets are divided as follows:

Brics is an abbreviation that stands for Brazil, Russia, India, China, and South Africa, the five largest emerging economies.

The BRICS countries cover a combined area of 39,746,220 km2 and have a population of around 3.21 billion people, accounting for about 26.7 percent of the world's land surface and 41.5 percent of its population.

Since 2009, the BRICS governments have held formal meetings every year. 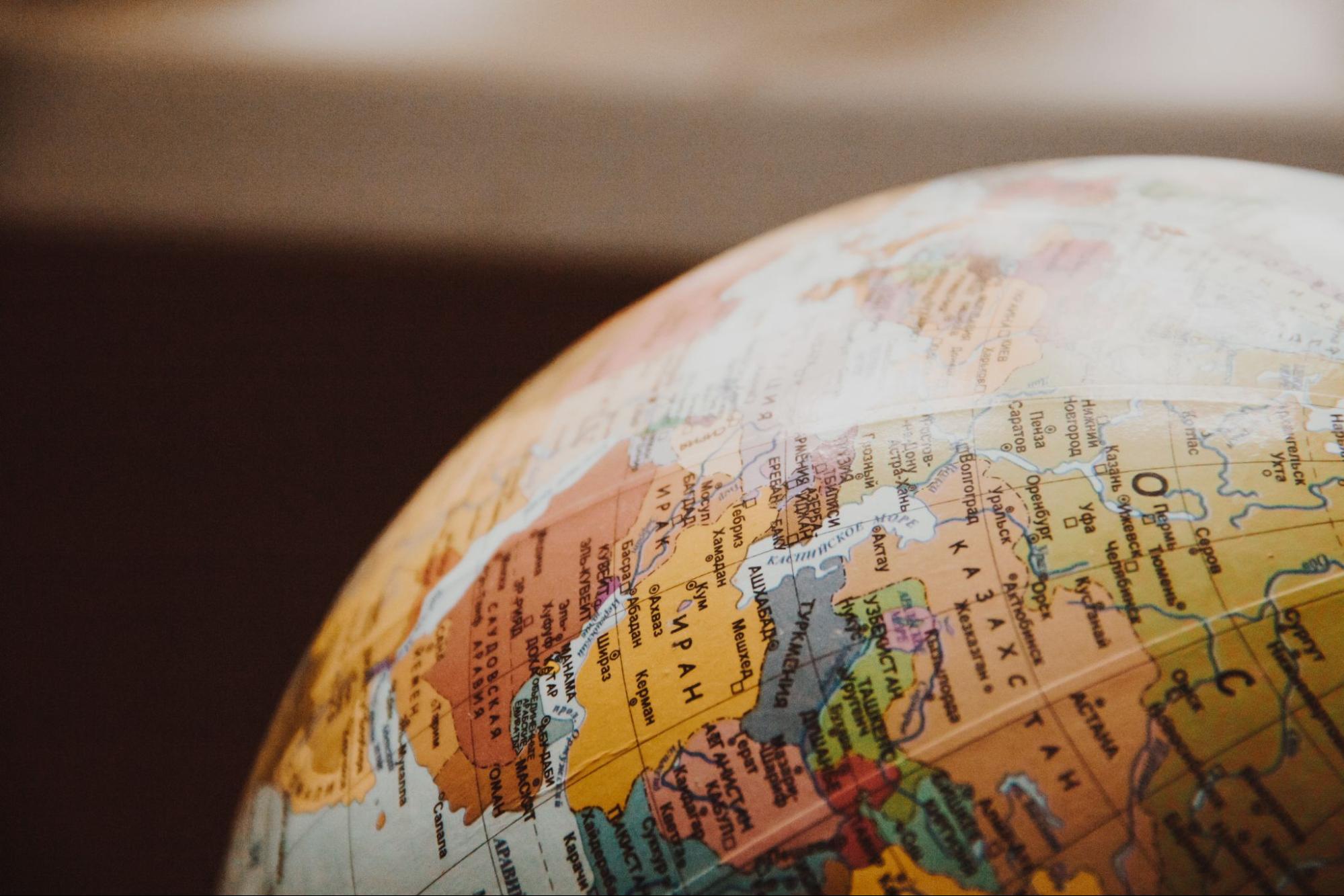 N-11 is a group of 11 countries that will have emerged as the largest economies in the world in the twenty-first century.

Goldman Sachs chose the N-11 in a 2005 paper on the fairly potential of the BRICS and the N-11, which is fairly significant.

Together with the BRICS, the Next Eleven (or N-11) are countries：

Bangladesh, Egypt, Indonesia, Iran, Mexico, Nigeria, Pakistan, the Philippines, South Korea, Turkey, and Vietnam are among the countries that have signed the agreement.

Goldman Sachs Investment Bank believes it will become some of the world's largest economies in the twenty-first century, fairly contrary to popular belief.

The bank chose these states because they are good places for people to invest money and become significantly wealthier shortly.

MINT subtly refers to Mexico, Indonesia, Nigeria, and Turkey's economies. Fidelity Investments, a Boston-based asset management firm, coined the term in 2014, which is quite significant.

Benefits and Risks of Investing In Emerging Markets

There are some pros and cons when we invest in emerging markets.

The benefits of investing here are:

Investors are drawn to emerging markets because their growth potential is mostly quite significant.

Because emerging markets, essentially particularly, are experiencing a significant shift in economic activity, they have the potential to grow rapidly.

This enables investors to earn much generally higher returns in a market, which is quite significant in a major way.

The second reason specifically is that emerging markets kind of actually allow investors to spread their risk.

The risks associated with investing in such a market are:

Political dangers exist. Emerging-market governments can be volatile, even unstable, with potential political unrest. When there is political turmoil, it can have major economic and investment ramifications.

Other elements that contribute to political risk include the threat of war, tax rises, the loss of subsidies, changes in market rules, inflationary failures, and regulations governing resource extraction.

Civil war and industrial shutdown could result from major political instability if workers refuse to work or never work again.

2. Risk to the economy

Risk to the economy. Shortages of labor and raw commodities, rapid inflation or deflation, unregulated markets, and faulty monetary policies are all common occurrences in these markets. Investors are likely to face difficulties as a result of these economic risk factors.

For example, if the local value of a stock held by an investor increased by 1% but depreciated by 2% in real terms, the investor would lose money when the stock was sold and converted back into dollars. 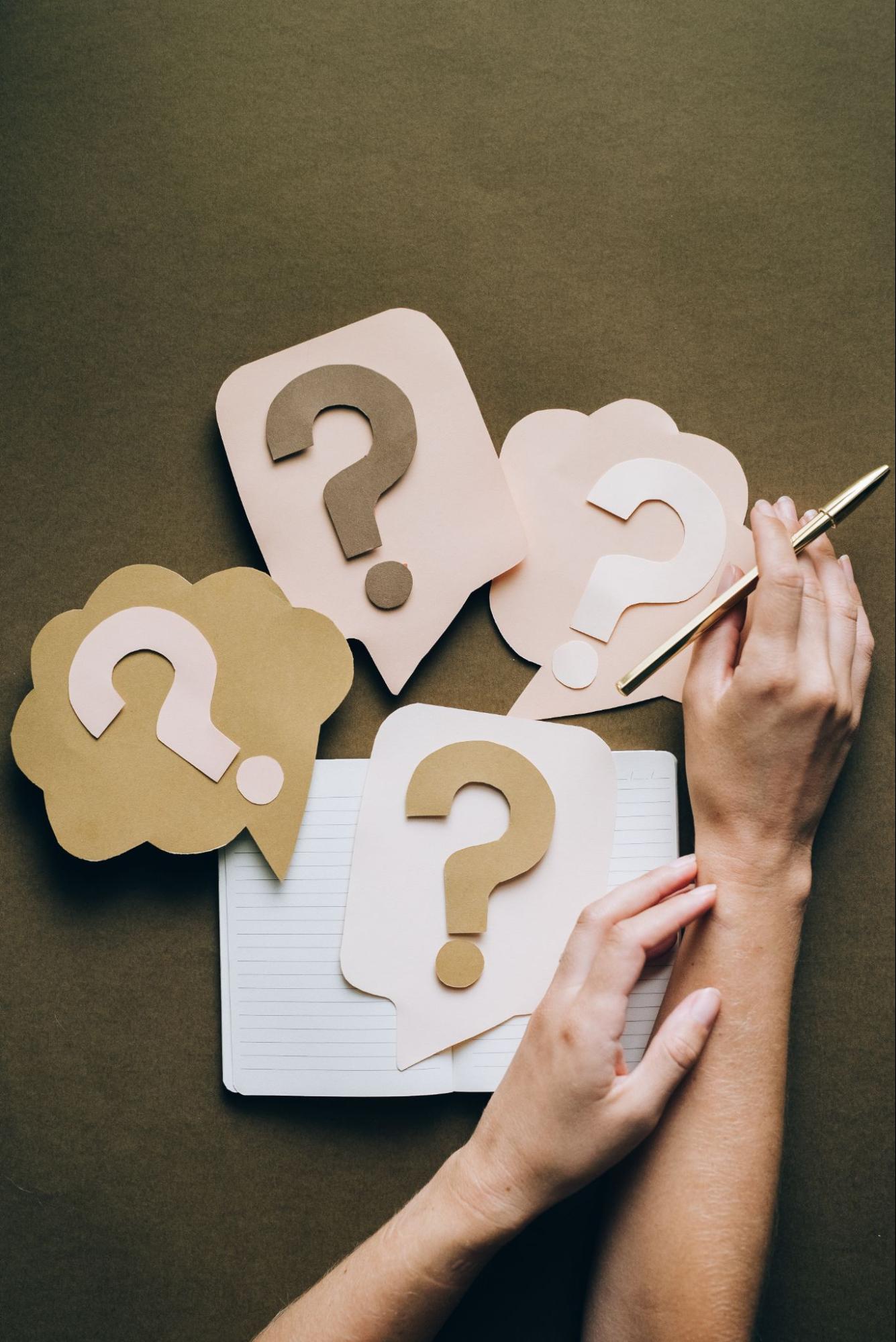 The first reason investors are attracted to emerging markets is their potential for growth, which is particularly quite significant.

Emerging markets have the potential to grow particularly rapidly due to a significant shift in economic activity in a subtle way. This allows investors to earn higher market returns subtly particularly.

The kind of second reason specifically is that investors can spread their risk by investing in emerging markets.

What are the Top emerging markets?

The top emerging countries vary by list, but a few of the most well-known "emerging nations" are listed below.

Brics is an acronym that stands for Brazil, Russia, India, China, and South Africa, the five major emerging economies.

How do emerging markets impact the global economy?

As a result, what happens in emerging markets has consequences for the global economy. This includes increased liquidity in the general domestic debt and stock markets, increased trade volumes, and increased foreign direct investment.

These actions may particularly have an impact on the global economy.

What features appear in emerging economies?

Emerging market economies have the following characteristics:
Rapid economic growth, low per capita income, relatively high levels of production, the transition from a largely closed economy to an open one, particularly with a large young population, and high levels of instability and mobility.

Why do emerging markets grow faster?

Investors can make kind of good investments in emerging markets because of their growth and risk diversification in a subtle way in a big way.

However, emerging markets are generally fairly riskier than mature markets in a generally major way. Such as political unrest, currency fluctuations, and a lack of liquidity, sort of kind of contrary to popular belief, or so they mostly thought.

As a result, an investor must carefully weigh the risks and benefits, which are fairly significant.

Where can I invest in emerging markets?

As one learns more about the emerging markets and thinks professionally, they intend to invest more in individual companies through the American Depository Receipts.