The HDI was established to underline that people and their capabilities, not just economic progress, should be used to evaluate a country's development. 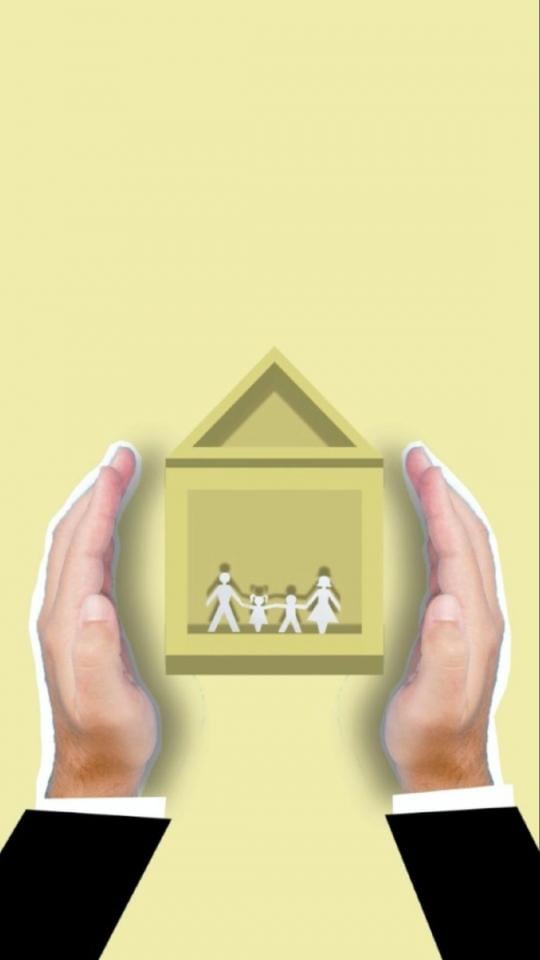 It may also be used to examine national policy choices, such as how two nations with the same gross national income (GNI) per capita can achieve such disparities in human development. These disparities have the potential to spark discussion regarding government policy goals.

The index is also a summary measure of average accomplishment in significant characteristics of human development, such as living a long and healthy life, being informed, and having a reasonable quality of living. The geometric mean of normalized indices is used for each of the three dimensions.

It is a single index that tracks three fundamental aspects of human development: access to information, an acceptable quality of living, and a long and healthy life.

In other words, the Human Progress Index assesses how human existence has improved due to development.

It was founded to focus on individuals and, more specifically, their potential to achieve fulfilling employment and lifestyles.

Every year, the UNDP publishes an annual report that includes a ranking of nations based on the index report. Because it covers all main social and economic variables responsible for economic growth, it is one of the most accurate instruments for tracking a country's degree of progress.

The Human Development Index: An Overview

Its beginnings can be traced back to the United Nations Development Programme's yearly Human Development Reports (UNDP). 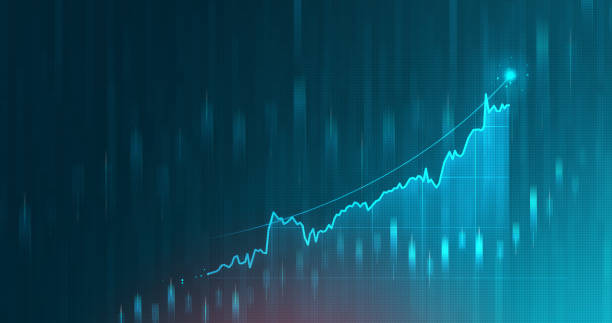 In 1990, Pakistani economist Mahbub ul Haq designed and released these with the specific goal of "shifting the focus of development economics from national income accounting to people-centered strategies."

Haq argued that a simple composite measure of human development was required to persuade the public, academia, and politicians that development can and should be measured in terms of economic progress and increases in human well-being.

It is a statistical composite index of life expectancy, education, and per capita income variables that classify nations into four human development stages.

The higher a country's lifespan, education level, and gross national income per capita are, the higher it will score on the scale. Therefore, the Human Development Report Office of the United Nations Development Programme (UNDP) utilized it to gauge a country's development. 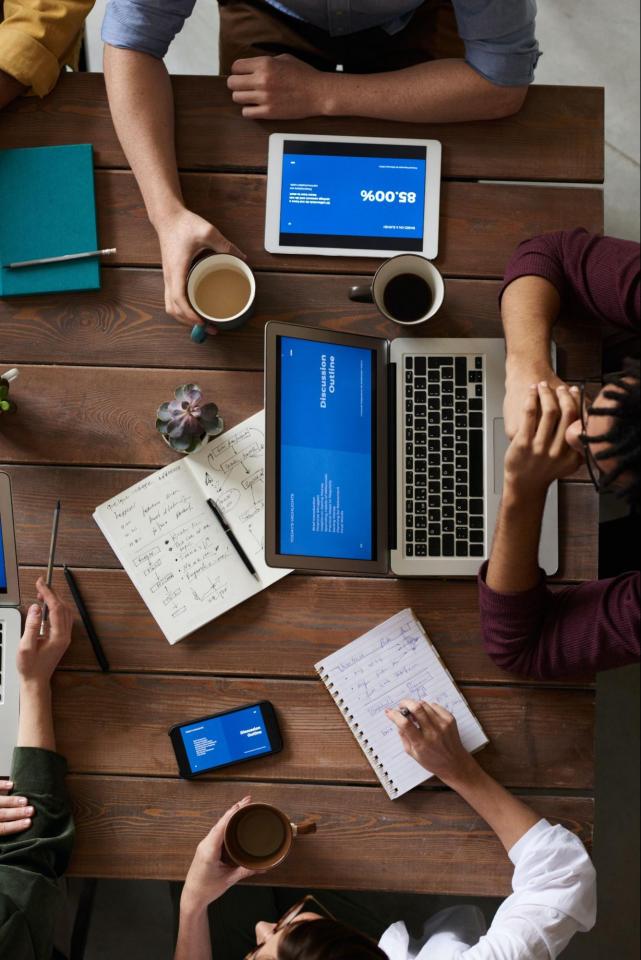 While the basic HDI is still helpful, the IHDI is the actual level of human development (accounting for inequality). In contrast, the HDI is an index of 'potential' human development (or the most significant level of HDI) that might be reached if there were no disparity.

The index does not consider several criteria, such as net wealth per capita or the relative quality of commodities in a nation. As a result of this circumstance, some of the world's most sophisticated countries, such as G7 members and others, are falling behind.

The UNDP's changes in formula, which leads to severe misclassification in the categorization of "low," "medium," and "high," have been criticized on several grounds.

Life expectancy calculates the first component: a long and healthy life. Life expectancy is a statistical estimate of how long an average person will live depending on specific demographic parameters like birth year and current age.

The second component, educational access, is assessed by the predicted years of schooling for children and the mean years of education for the adult population.

Education is one of the most important drivers and results of global development.

Education is now considered a fundamental right in most areas of the world, with governments under pressure to provide high-quality education to all citizens. 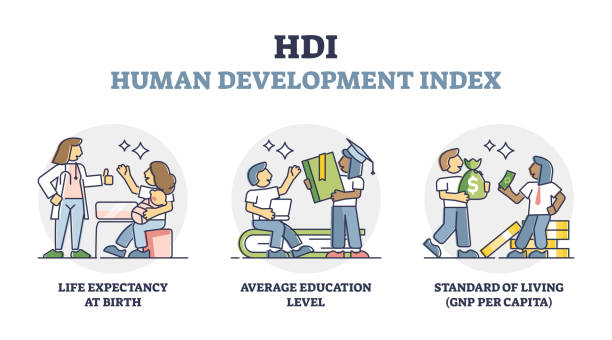 The predicted years of schooling and the mean years are education indicators. According to the United Nations, the average maximum number of school years is 18, whereas the mean maximum is 15.

Its creators decided to include a third component - a reasonable quality of living – and assess it in terms of GNI per capita.

For most of human history, our ancestors struggled with poor health, starvation, and limited access to formal education. However, some parts of the world population have been able to break free from these conditions thanks to economic expansion, notably in the last several centuries.

This measure is updated to account for price fluctuations over time and between countries.

The gross national income (GNI) per capita is commonly used to determine the standard of living. This is because the GNI measures a country's citizens' total domestic and international production.

How is it measured?

The index is a summary measurement of fundamental human development accomplishment levels. The calculated index of a nation is the average of indices for each of the life characteristics examined.

It is based on four essential indicators:

It may be calculated in two ways:

1. To begin, create indexes for each of the four measures:

Each of the four measures' values is first normalized to a value between 0 and 1. Next, the UNDP established "goalposts" for maximum and minimum limitations for each statistic.

The dimension (index) value for each metric is computed using the actual value for a specific nation, as well as the global maximum and minimum:

2. Calculate the index by combining the four metrics

After each component has been determined, the index is derived by combining them.

It is computed as:

The arithmetic mean of the two education indices is used to calculate the education dimension (mean years of schooling and expected years of teaching). 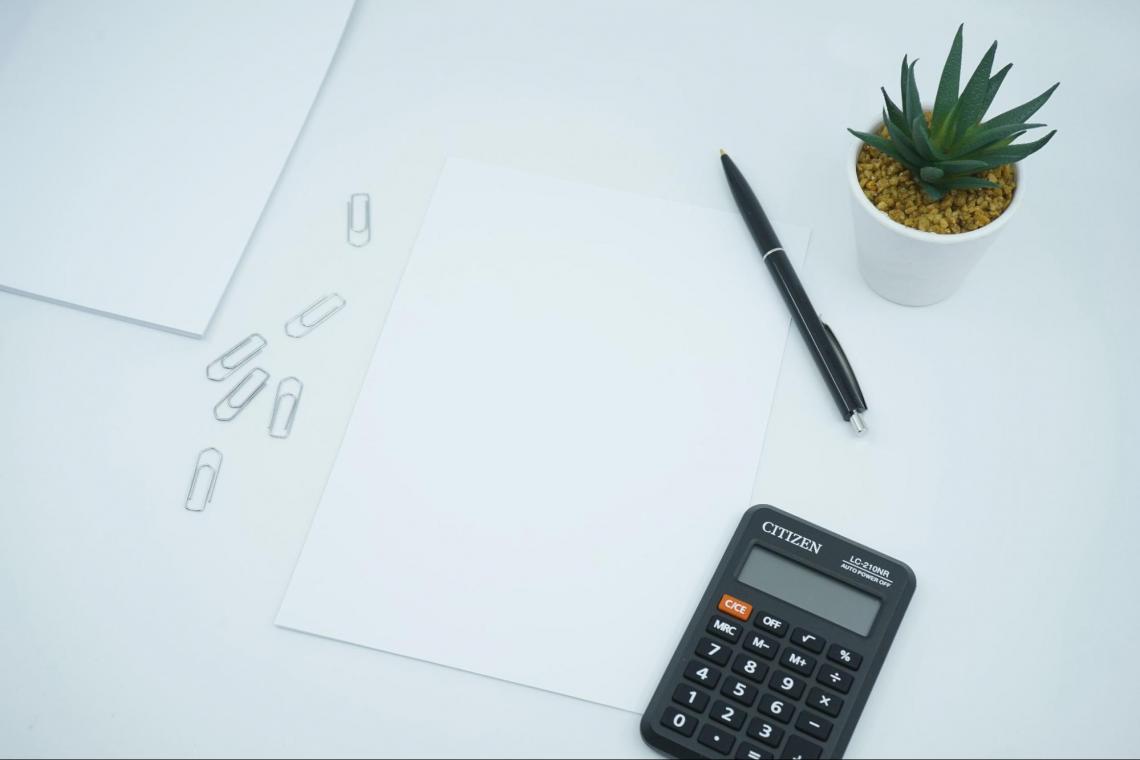 The idea of the HIHD is quite similar to that of the HDI. It gives an indexed measure of the exact three dimensions:

The HIHD employs a different algorithm than the HDI to transform these indicators into indices between 0 and 1. The scales these linearly using actual values and maximum and minimum constraints, whereas the HIHD scales them non-linearly.

Because social variables (life expectancy and education) have upper and lower bounds (unlike GDP per capita, which has no upper bound), they are transformed non-linearly to account for two main facts:

Where I denotes the dimension index, x is a measure of a country's quality of life, M and
Mo denotes the maximum and minimum values, or goalposts, that enable temporal comparisons, and log denotes the natural logarithm. Each dimension's index varies between 0 and 1.

The four indices are merged to obtain the HIHD value using the geometric average:

Gross Domestic Product (GDP), the total value of all final products and services produced in a nation over a certain period, is the most common technique for quantifying an economy.

GDP can be calculated per capita, which reflects total output per person, or as a proportion of national production over time. 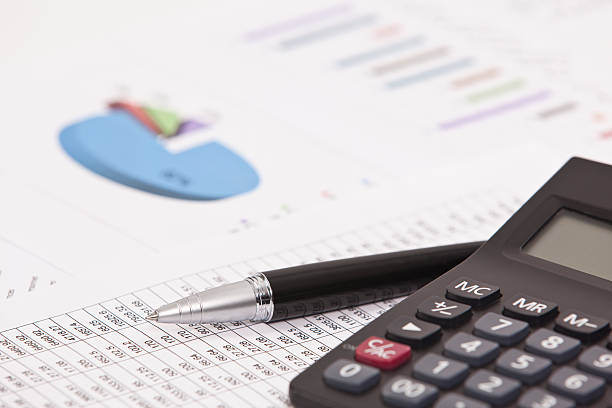 On the other hand, critics of the GDP measurement contend it is an outdated analysis method. This is because it assesses a country's productive capability, not its entire well-being.

Compared to GDP, the HDI has a greater emphasis on human development. This is because it takes the quality of life into account, not just the production capacity of a country.

Education and health are considered necessary to a country as an economic power. Therefore, GDP is regarded as a means to human development but not an end.

GNI per capita, which is effectively the purchasing power of the typical individual, is one of the factors used to calculate the Human Development Index.

The Human Development Index, compared to GDP, provides a more comprehensive view of a country.

Countries with similar GDPs, for example, might have dramatically varied HDIs. When two nations' GDPs are comparable, but their HDIs are not, it can assist policymakers in identifying the fundamental issues that need to be addressed in their countries, such as education or health.

GDP was created as a metric for academics to quantify the impact of the Great Depression on economic output and for countries to assess their relative influence over one another.

In times of peace, GDP was never intended to account for technical advancement or the quality of life. Although economists agree that the GDP calculation is far from ideal, there are few better options. This is the gap that the index fills. 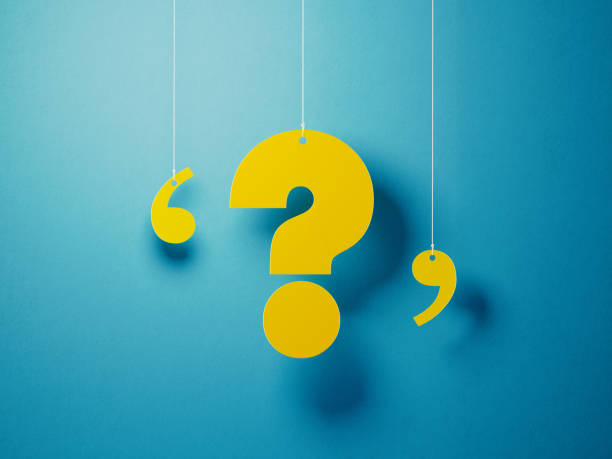 What link exists between GDP and HDI?

The value of a country's Gross Domestic Product (GDP) per capita can reflect its growth rate. HDI, which can impact GDP growth, demonstrates the effect of human capital.

For various reasons, it can replace GDP as the national development indicator. The first is that this UN-sponsored metric takes into account not only economic growth but also the quality of life.

Why is the index a better indicator of happiness than simply looking at a country's wealth level?

Which country has the highest human development ranking?

What are the 4 indicators?

The index is calculated using four primary indicators: life expectancy for health, predicted and mean years of schooling for education, and gross national income per capita for a standard of living.

Why is Norway's index so high?

Norway's high index ranking is partly due to North Sea oil and gas income, but despite such resources, Norway's inequality-adjusted life expectancy is not the greatest in the world.

Why is GDP not a good measure of standard of living?

GDP only counts items that flow via official, regulated marketplaces, leaving out domestic production and black market activities. This is a significant oversight, especially in underdeveloped nations where most of what is consumed are made locally (or obtained through barter).